World Day Against Child Labour Quotes, and Slogans to Share 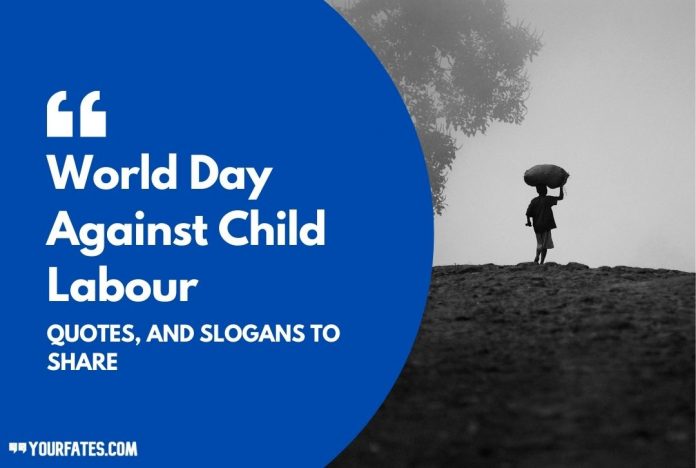 Children are going to be the future of our society as well as of our planet. And it is therefore important that we make sure that each child is given proper education and proper nutrition. Child labor is one termite of our society that is making the basis of our so-called nicely running world hollow. As long as we are not protecting each child born among us, we are failing as a society. So today we have brought some amazing World Day Against Child Labour Quotes, Images, Slogans, and Messages.

UN World Day Against Child Labor is designated on the 12th of June. This day is organized to talk about and take action for the children who are stuck in the mud of child labor. A child who is deprived of basic education and nutrition because he is stuck in child labor marks the failure of us as a society. The UN has declared 2021 as the International Year for the Elimination of Child Labour

Many of today’s children are going to be tomorrow’s scientists, teachers, actors, astronauts, and everything. But what about the children who will never get the opportunity to see and fulfill a dream because of child labor? As a society, it is not enough that we are producing a big batch of successful people, but the more important thing is that every child should be given fair chances and opportunities to grow.

So we have some eye-opening Quotes and Slogans on World Day Against Child Labour. Read ahead and promise to bring a change wherever you can. 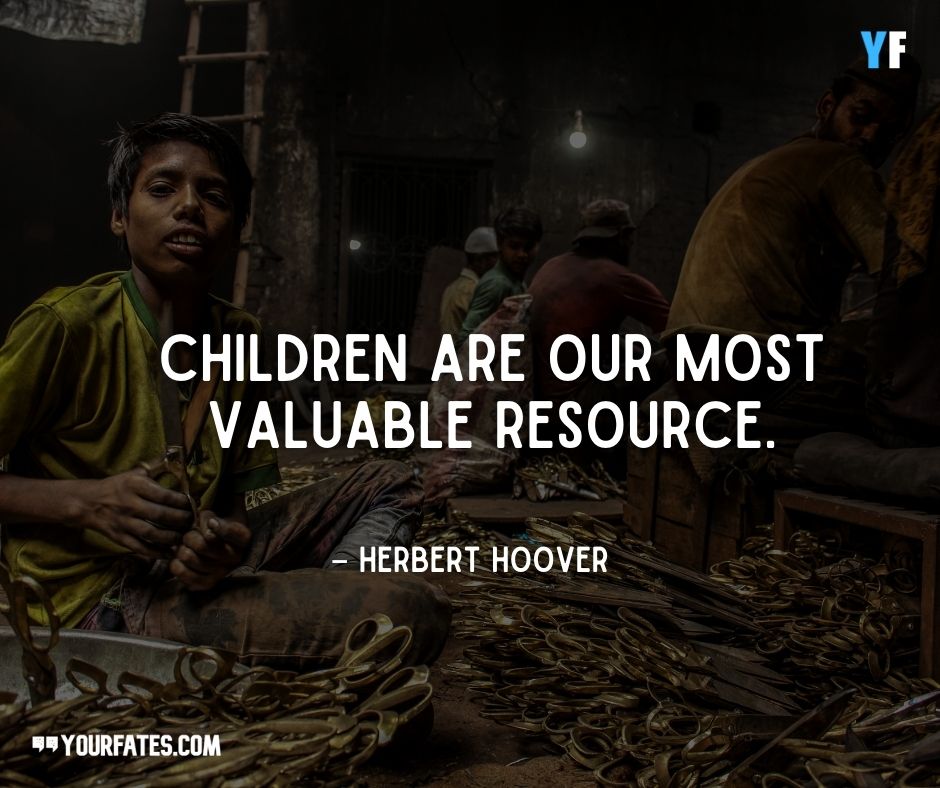 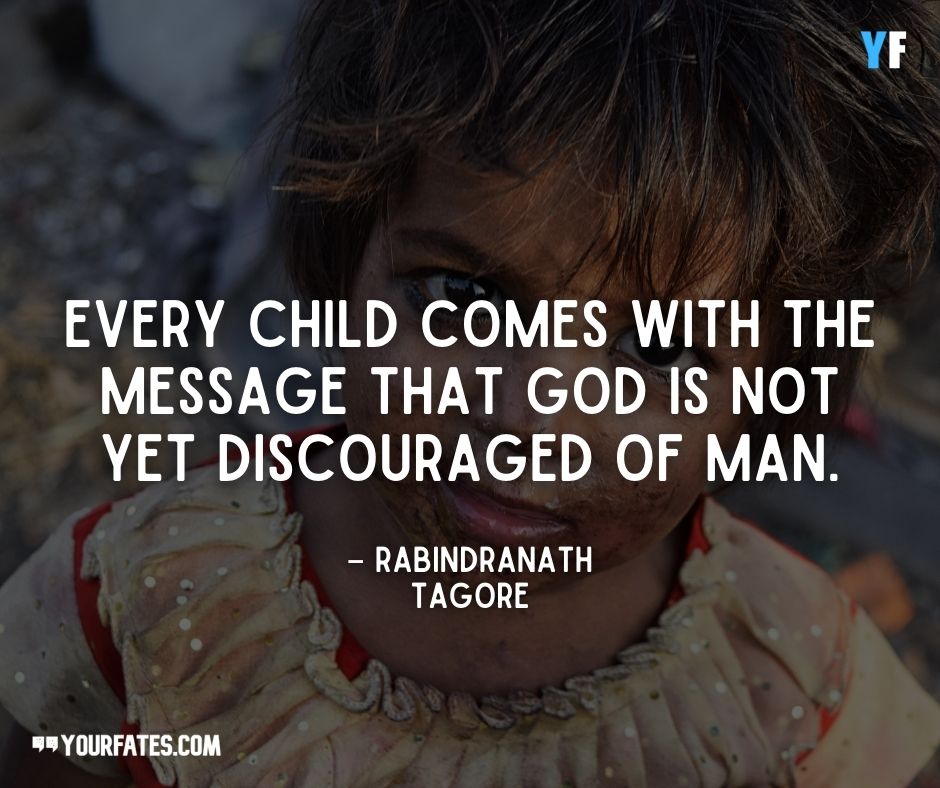 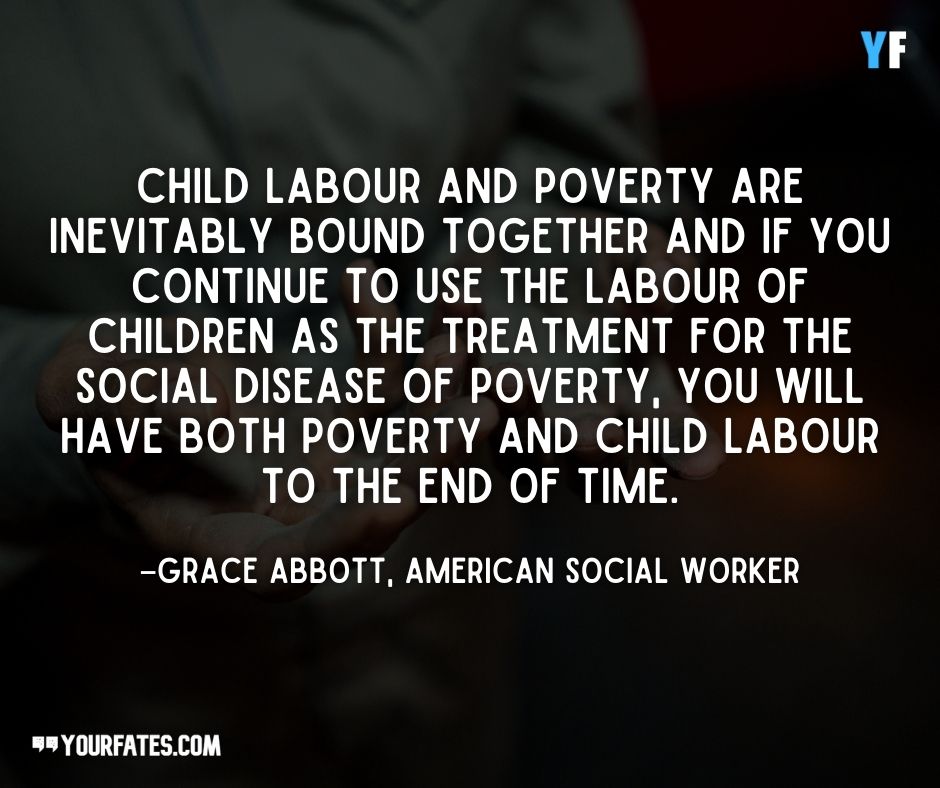 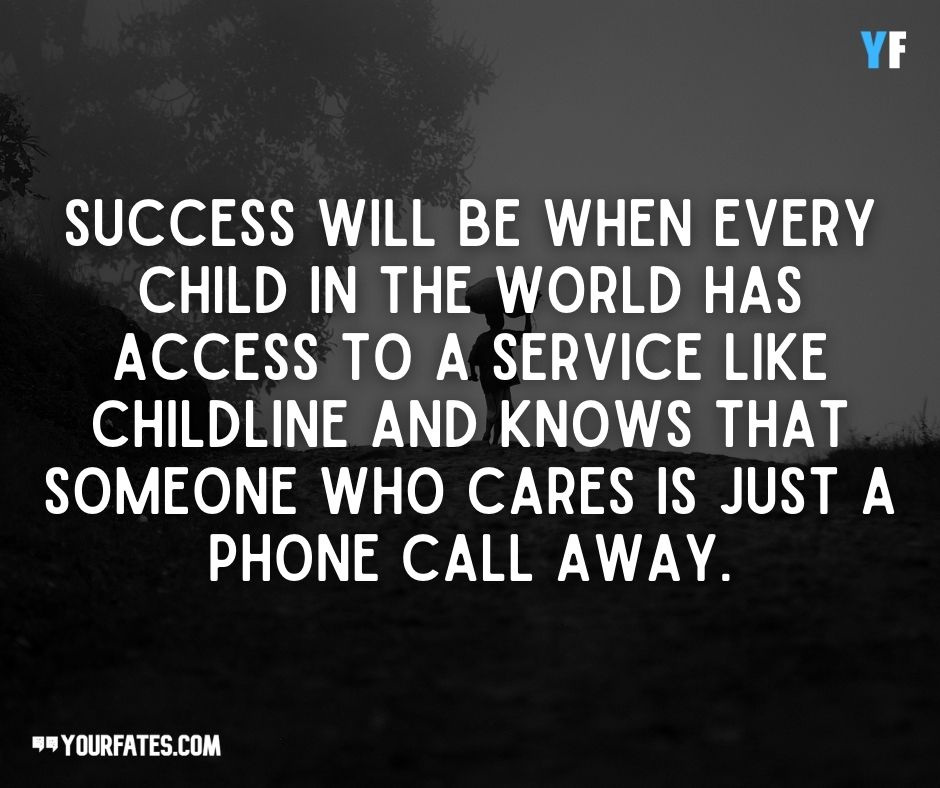 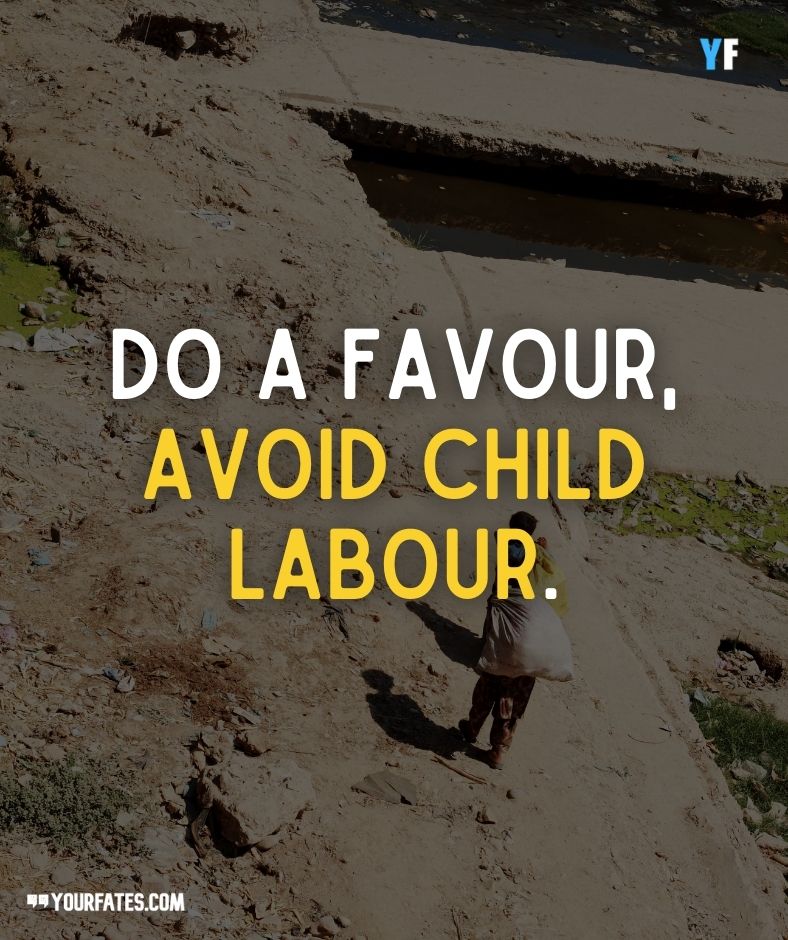 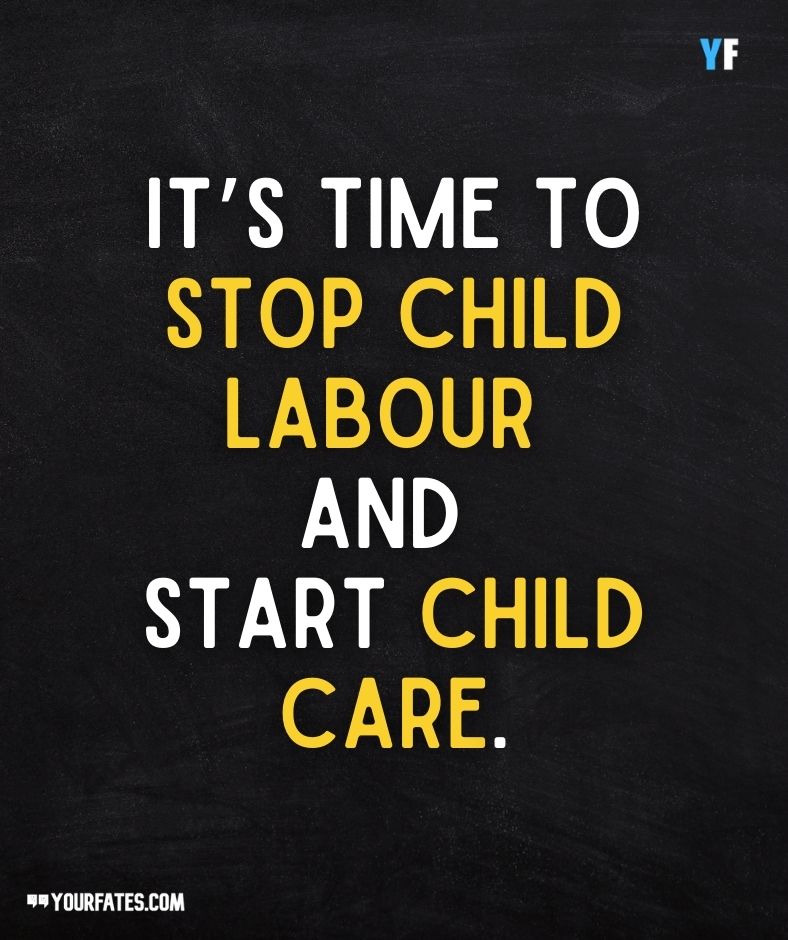 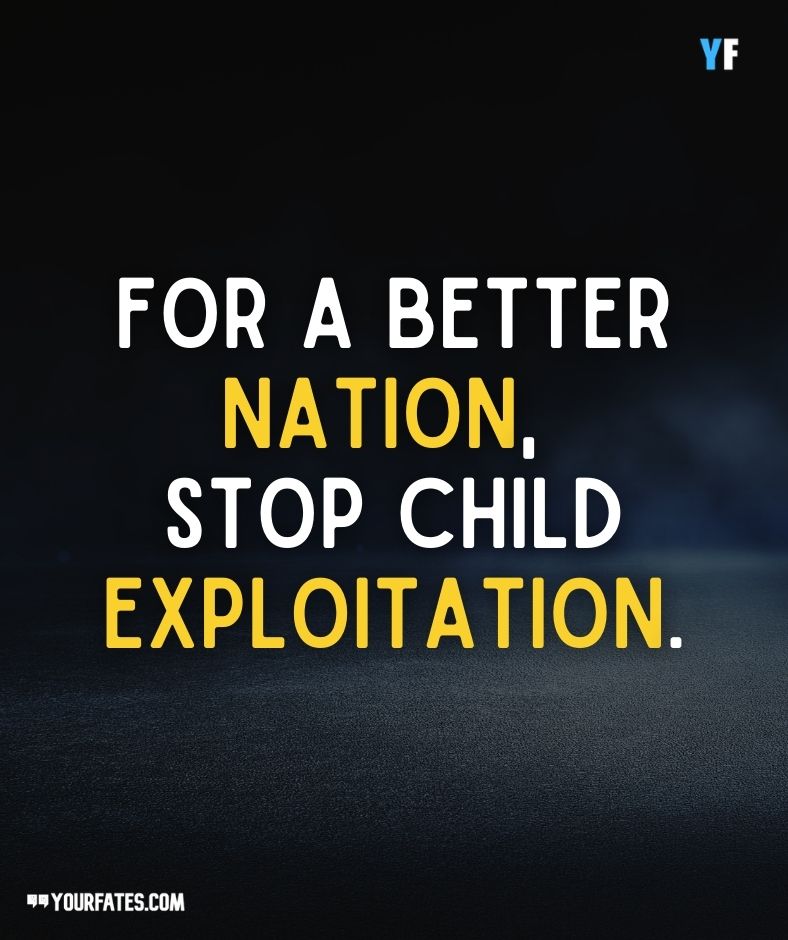 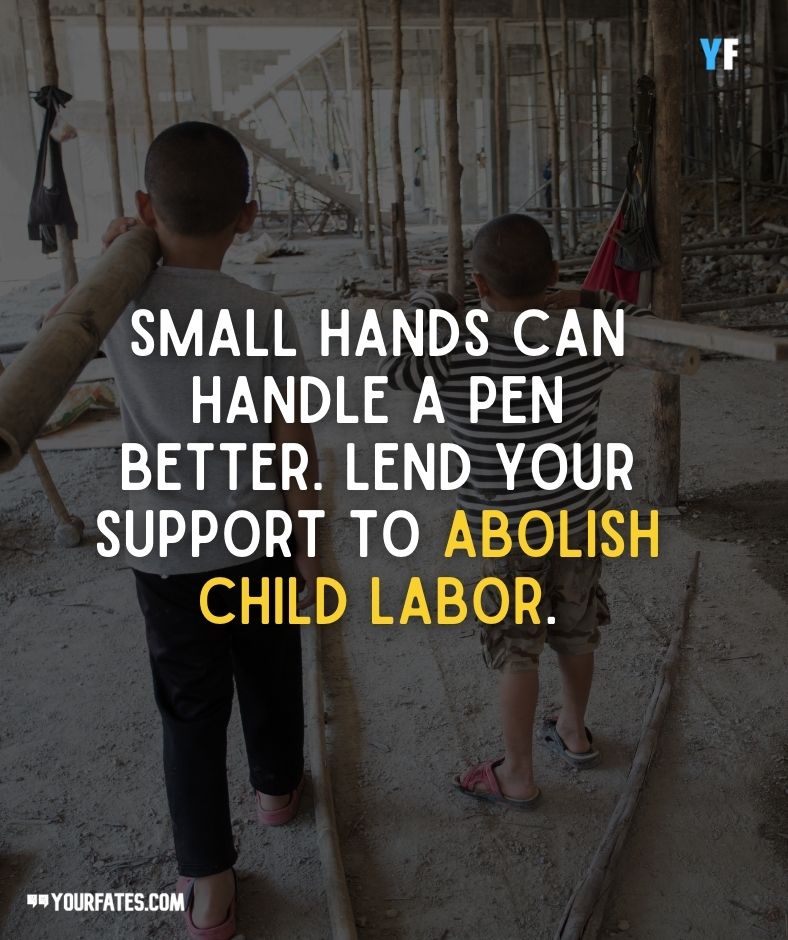 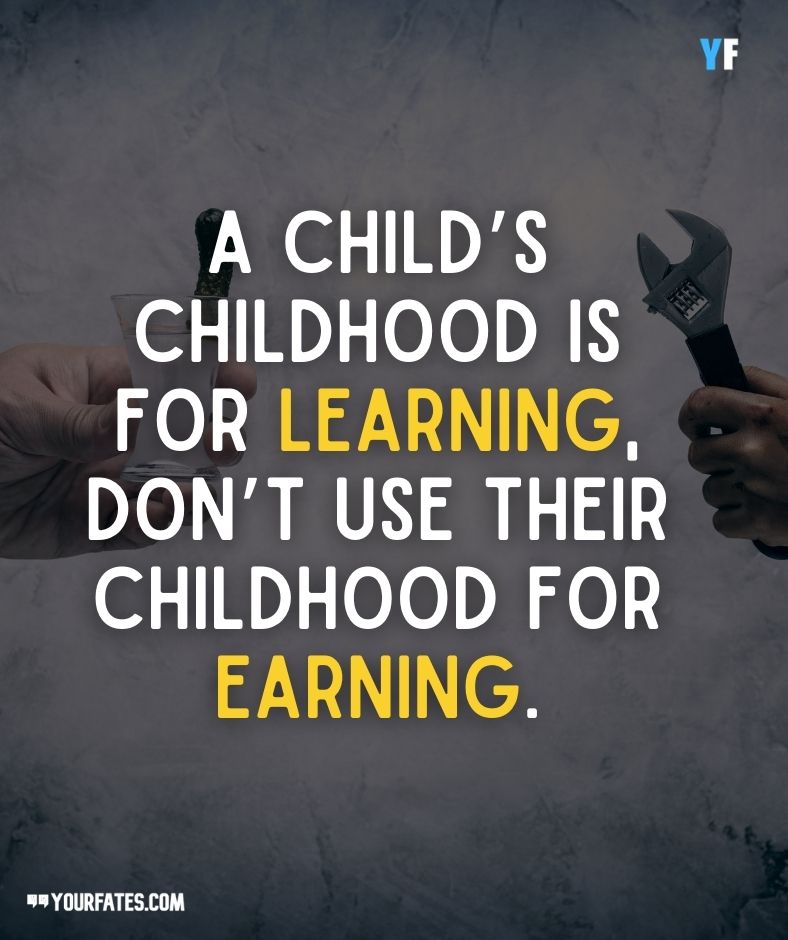 There are children working in factories as well working as a domestic help when they should be attending schools safely. On top of that, they are ill-treated and malnourished. So let us raise our voices and consciences to help the children around us on this World Day Against Child Labour. This is one way we can mend our broken world.