41 Will Smith Quotes About Changing Your Life, Success, and Hard Work 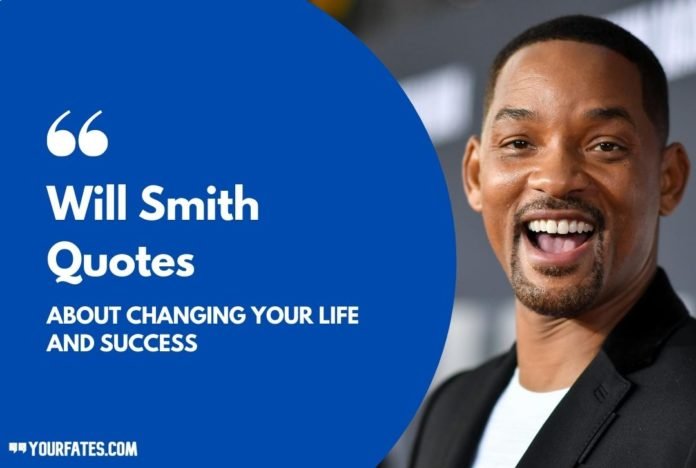 Willard Carroll Smith Jr. i.e Will Smith who called himself the most powerful actor in Hollywood. We’ve gathered some great Will Smith quotes on life, success, and hard work which motivate you in achieving your life goals.

He the famous Hollywood actor in the world. He is also producer, rapper, comedian, and songwriter. Smith has been nominated for five Golden Globe Awards and two Academy Awards and has won four Grammy Awards.

He has done several amazing movies like Men in Black, The Pursuit of Happiness, Bad Boys, Independence Day, Seven Pounds, Robot, and  Ali.

Will Smith is a very inspiring personality. He always says “If you believe in yourself and work hard, you can make it happen.” So here some of the best quotes from Will Smith that will inspire you to live a great life.

Will Smith’s 10 Rules for Success 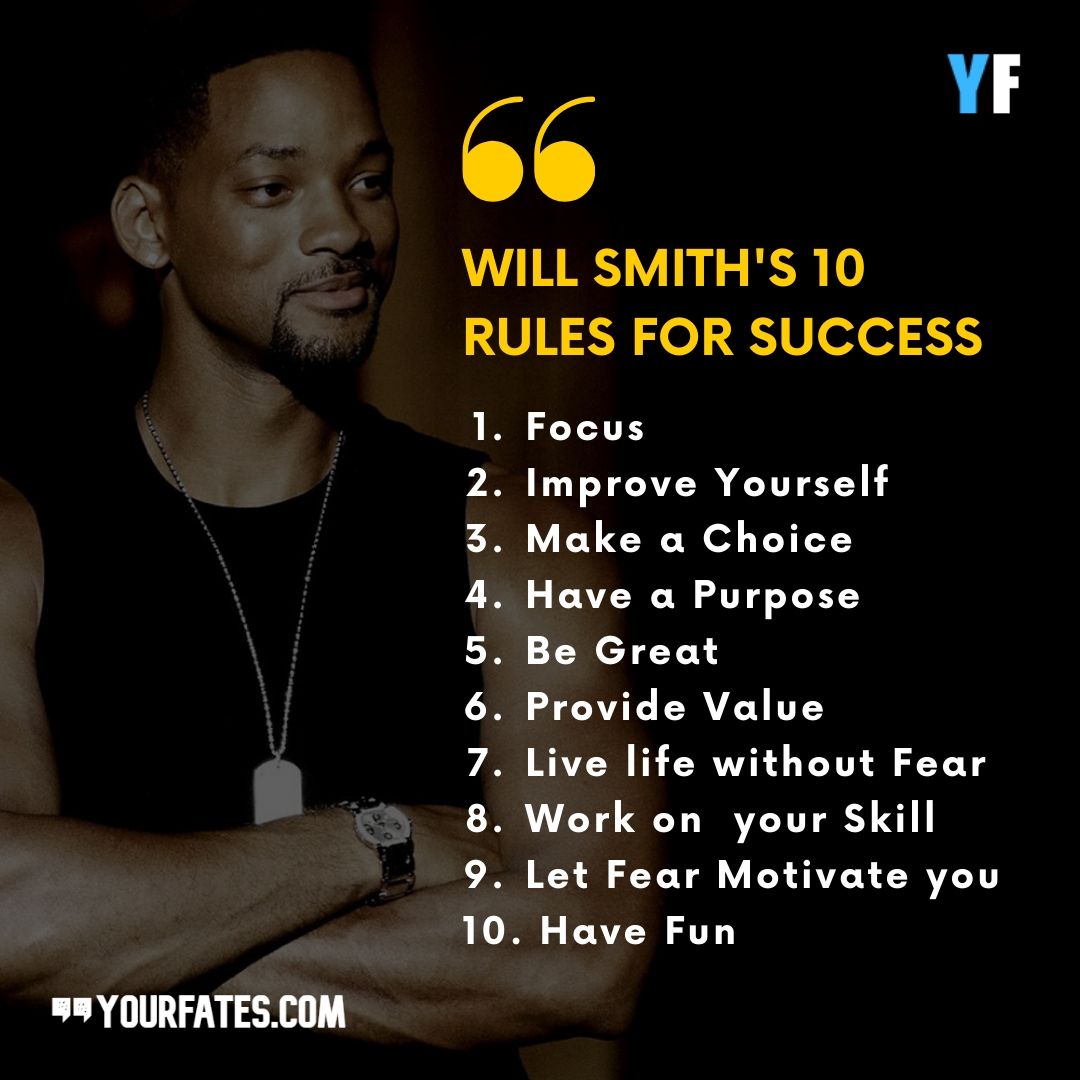 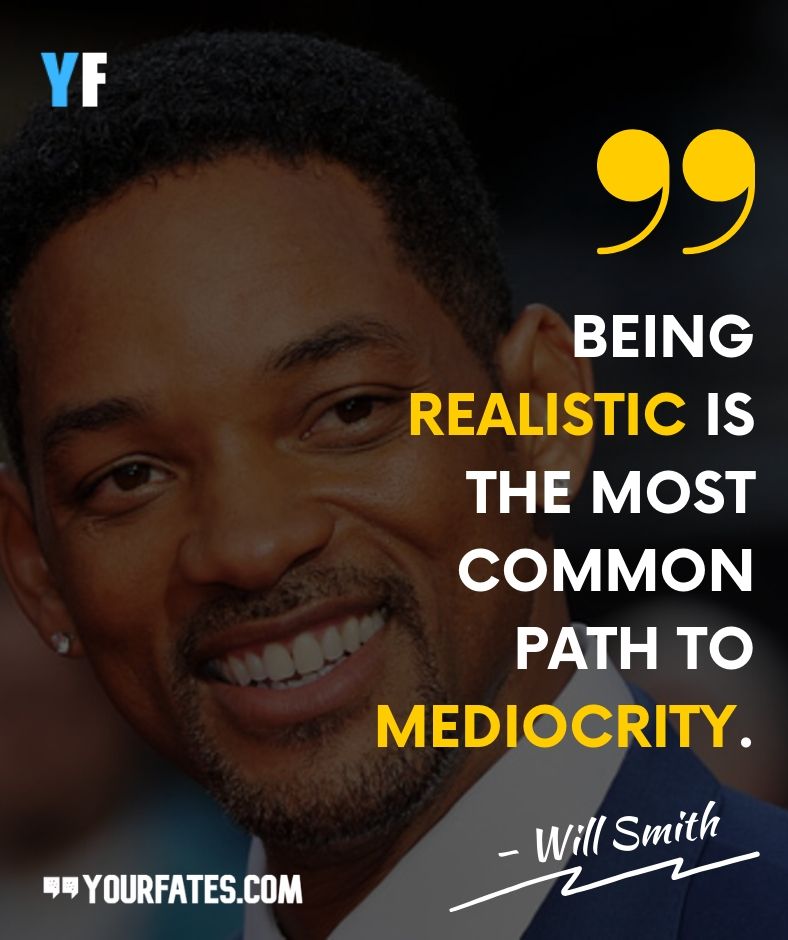 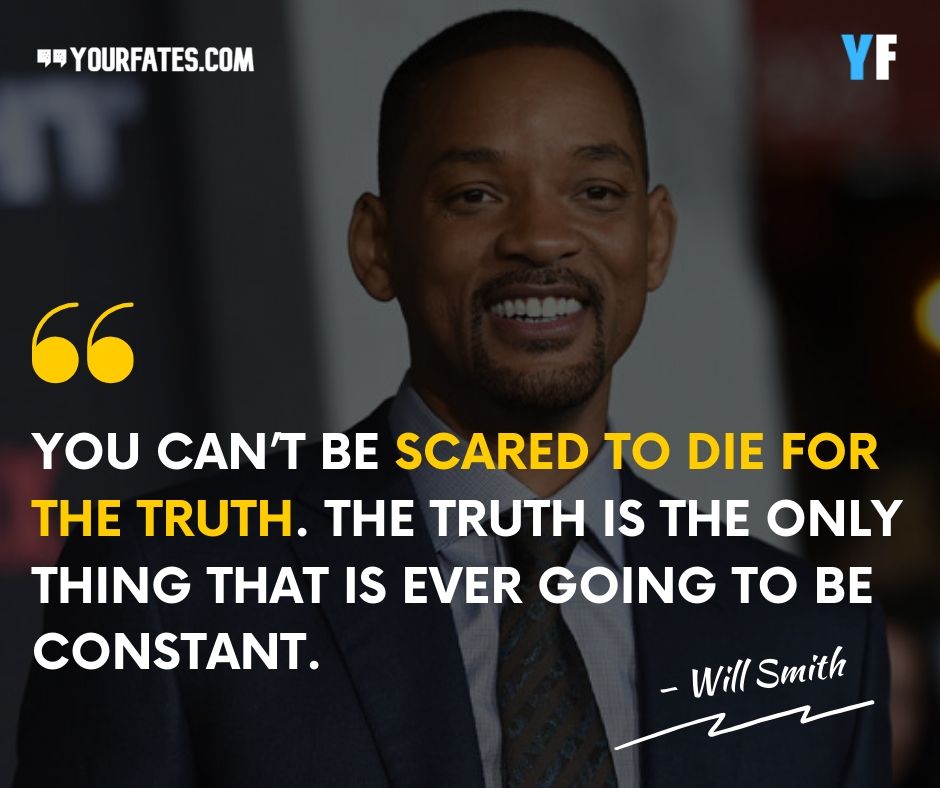 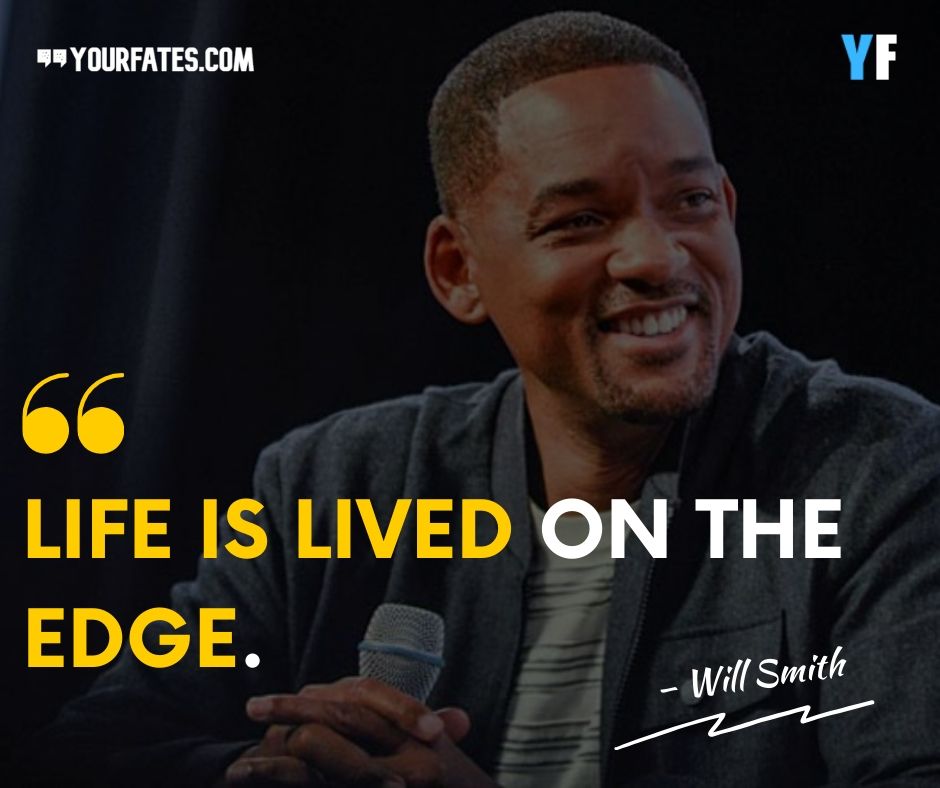 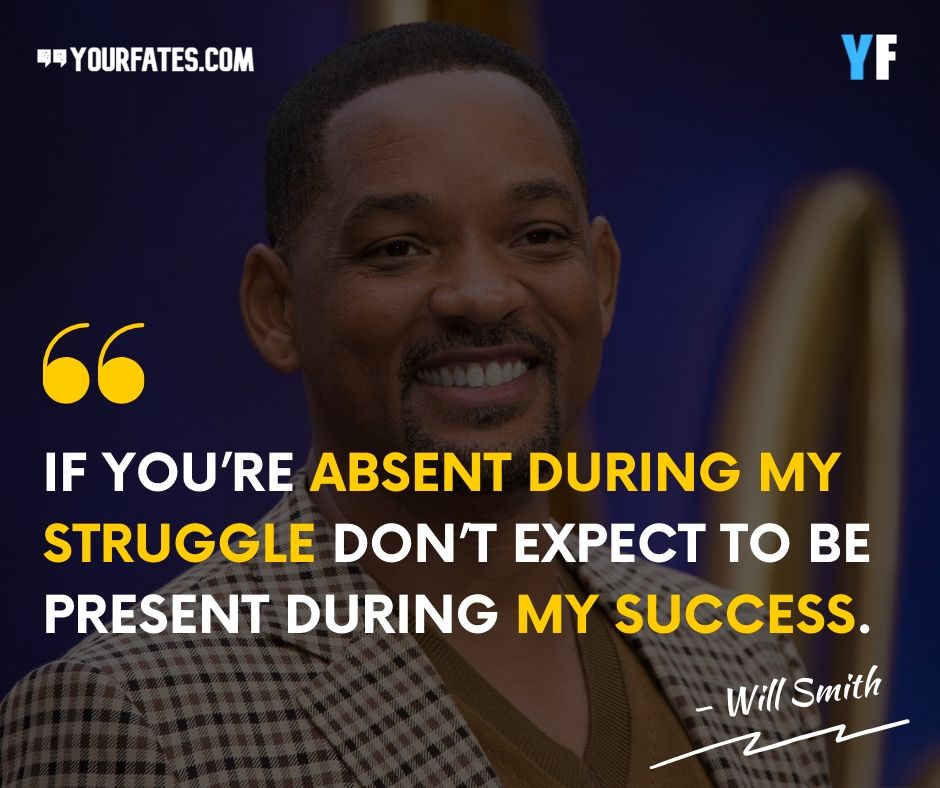 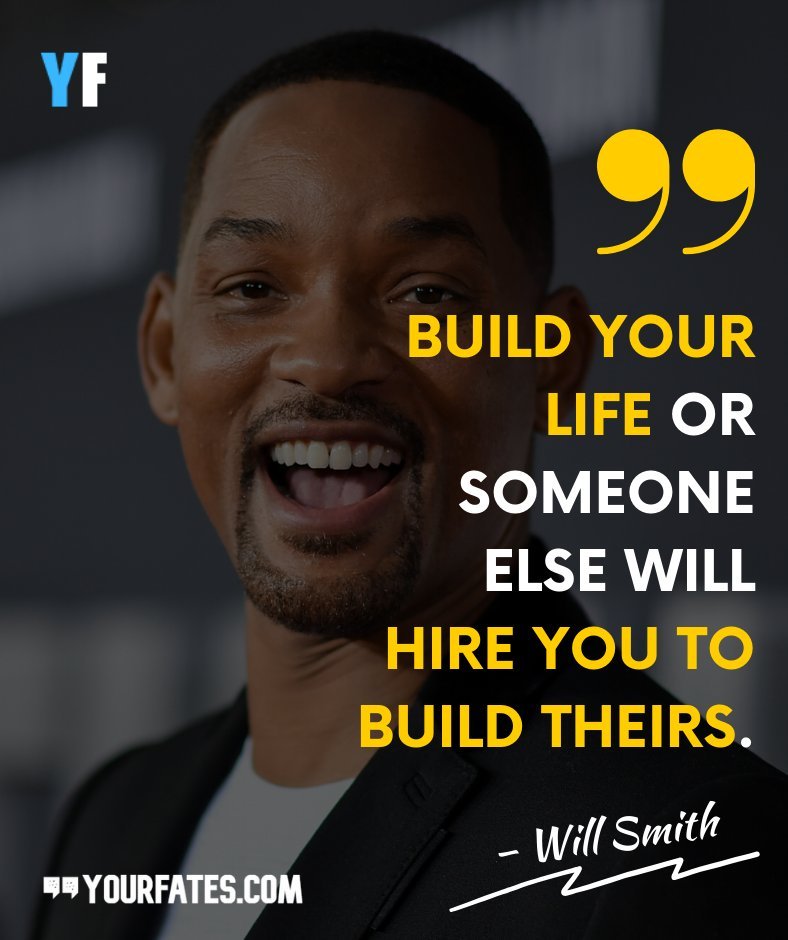 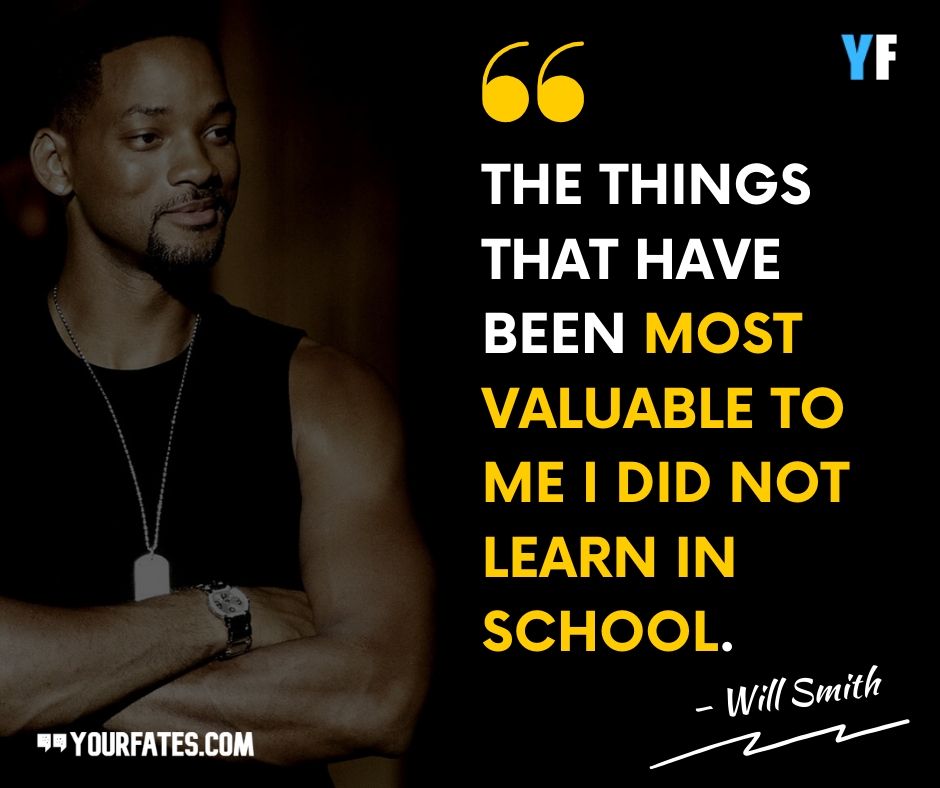 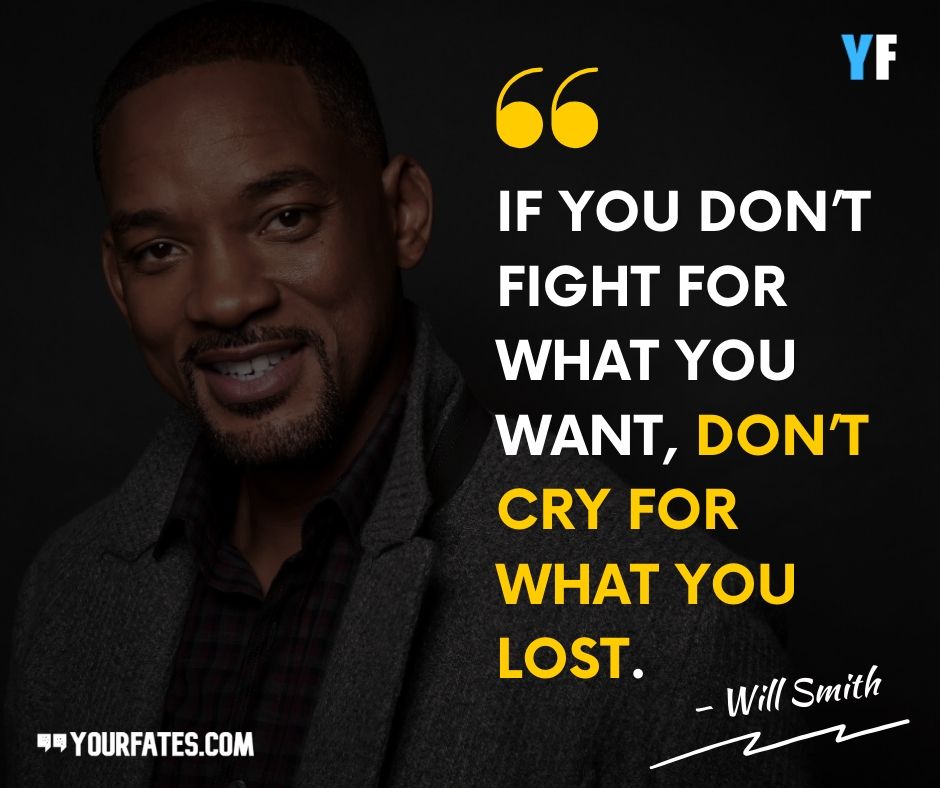 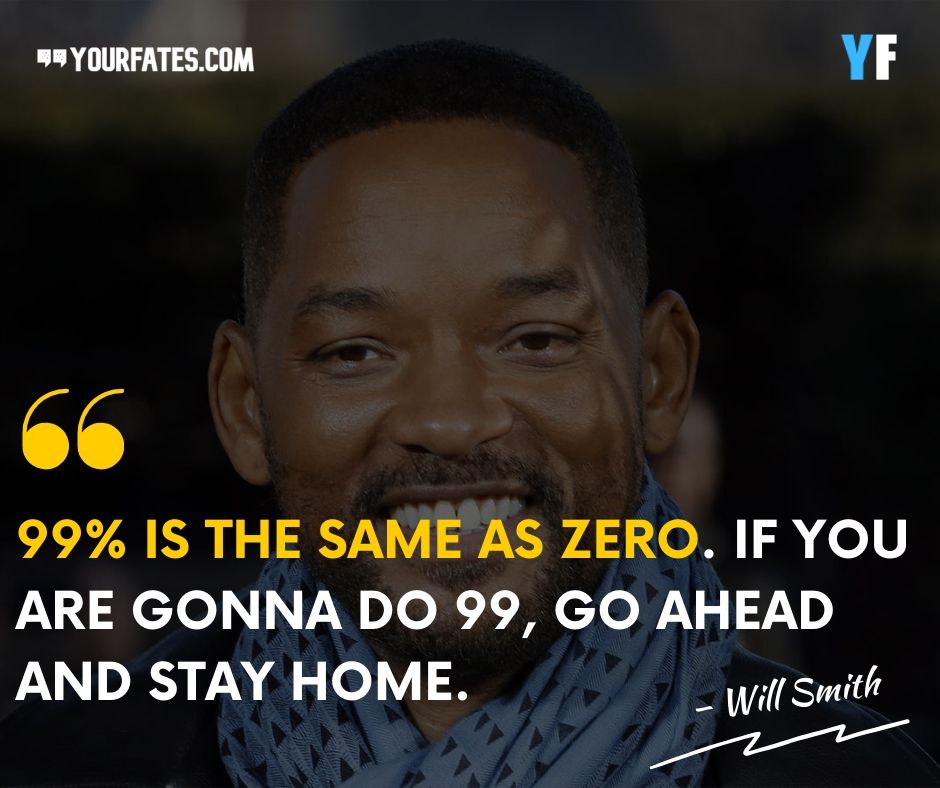 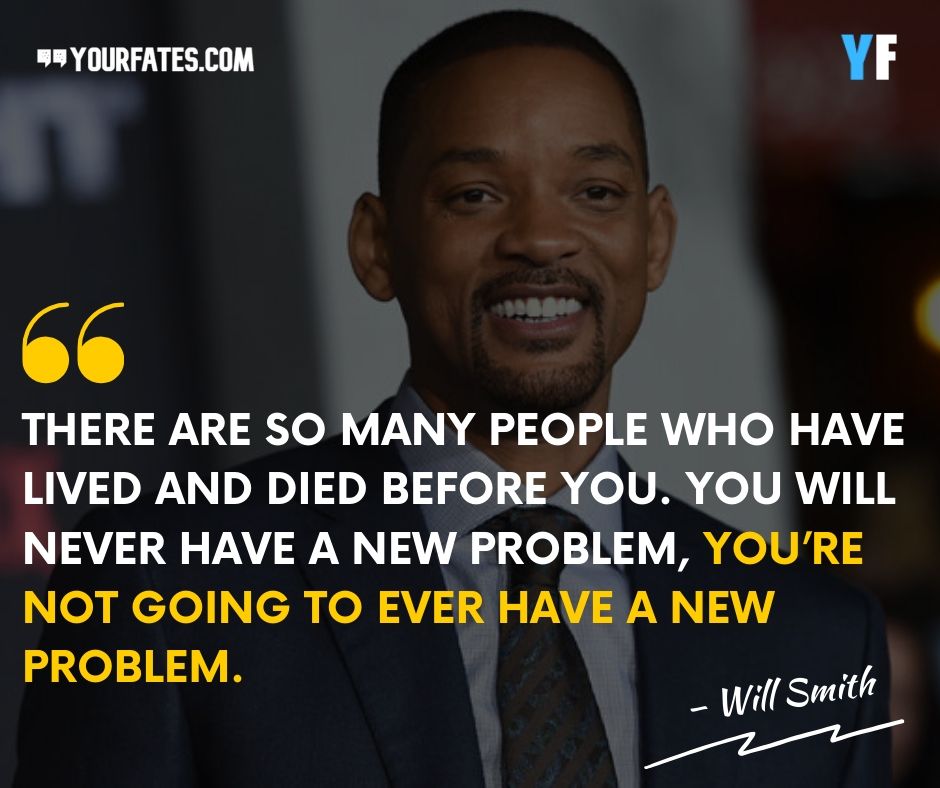 Some More Quotes from Will Smith 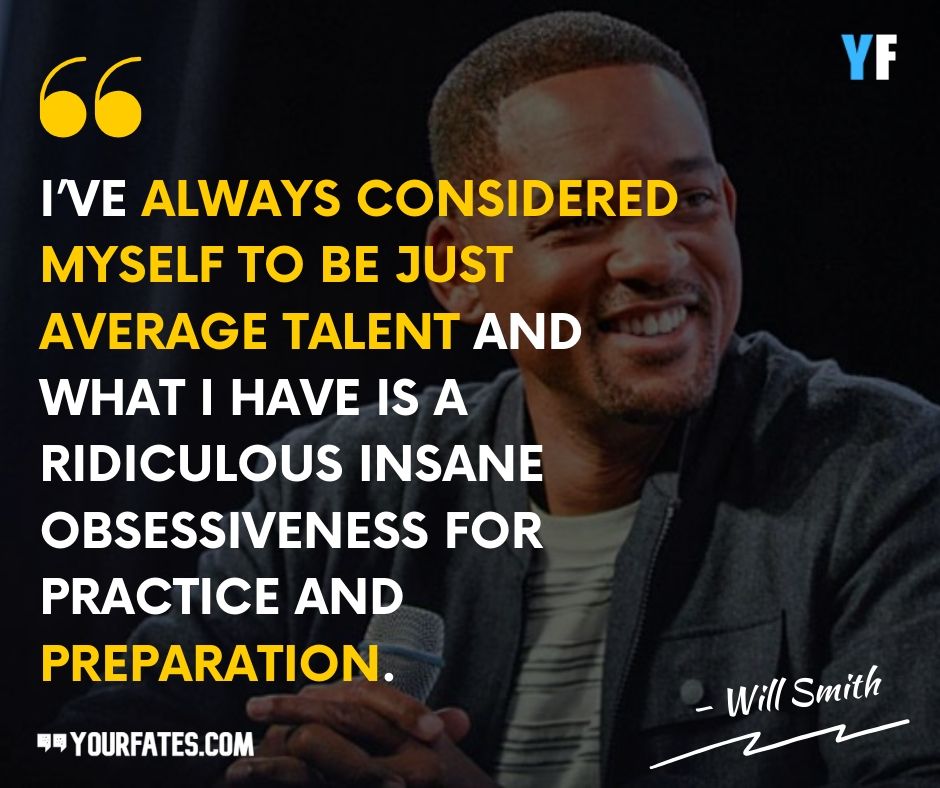 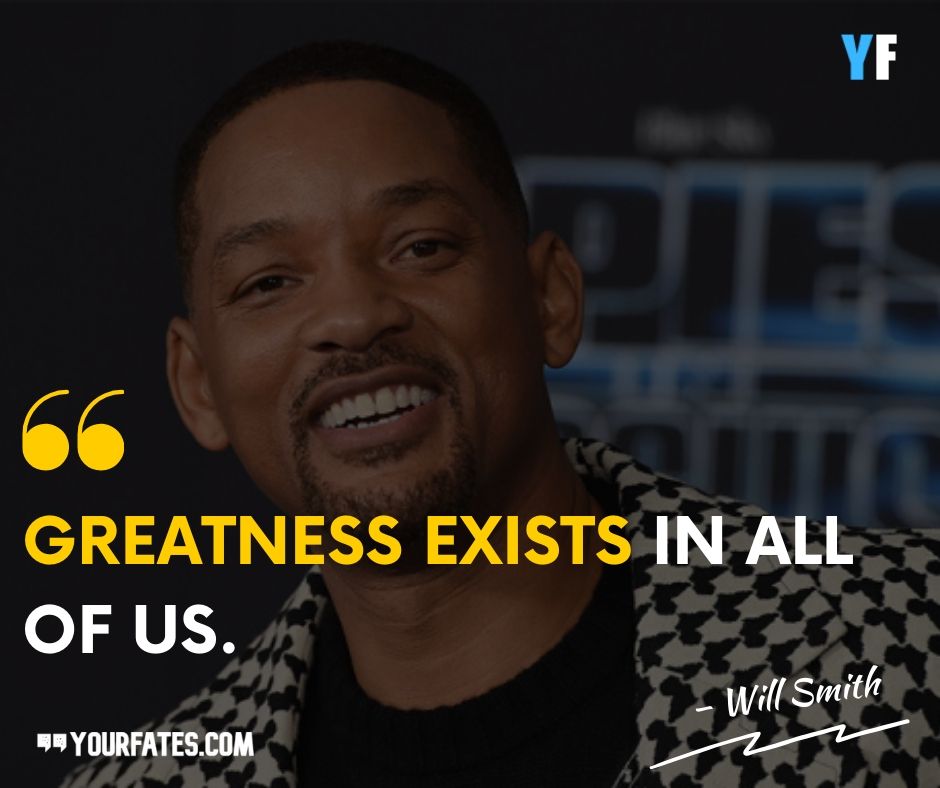 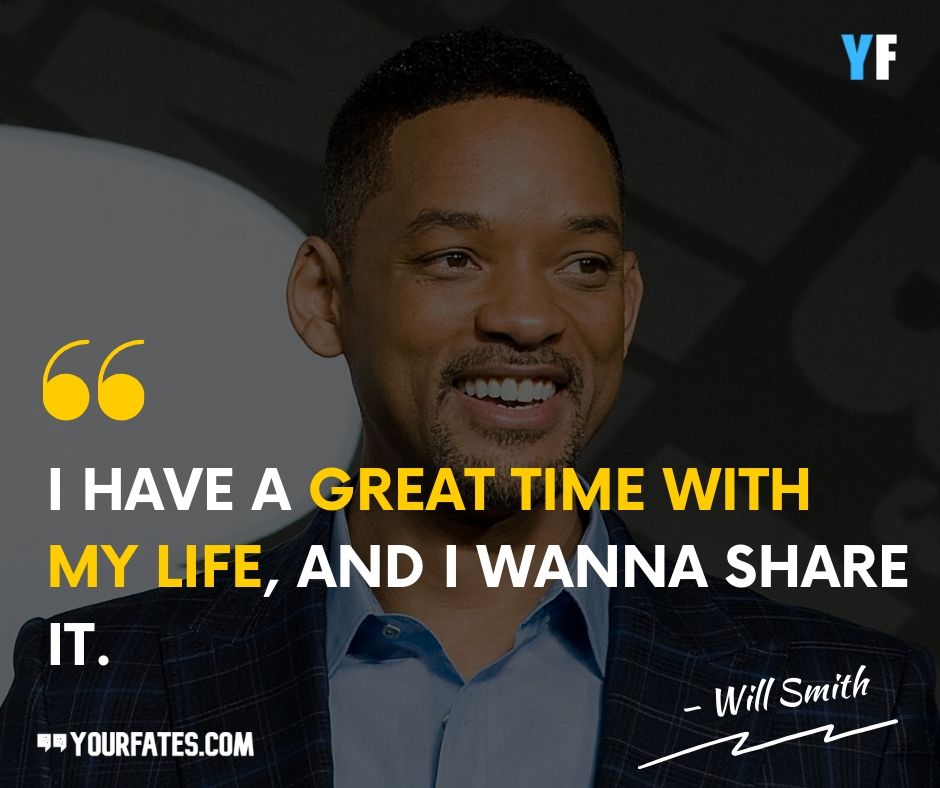 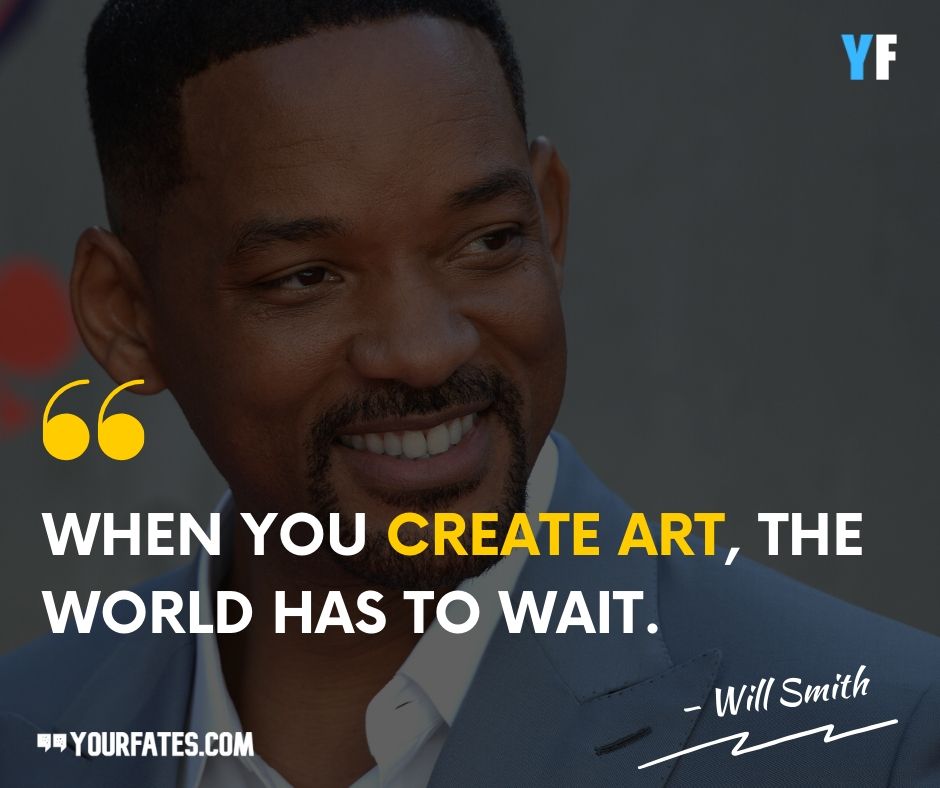 We hope you like these collections of Will Smith Quotes. Also, If you’ve found us useful, please do consider telling your friends about it. All you have to do is send these quotes on WhatsApp and ask them to subscribe to us.

What’s your favorite Will Smith Quote? Please share your thoughts in the comments below.