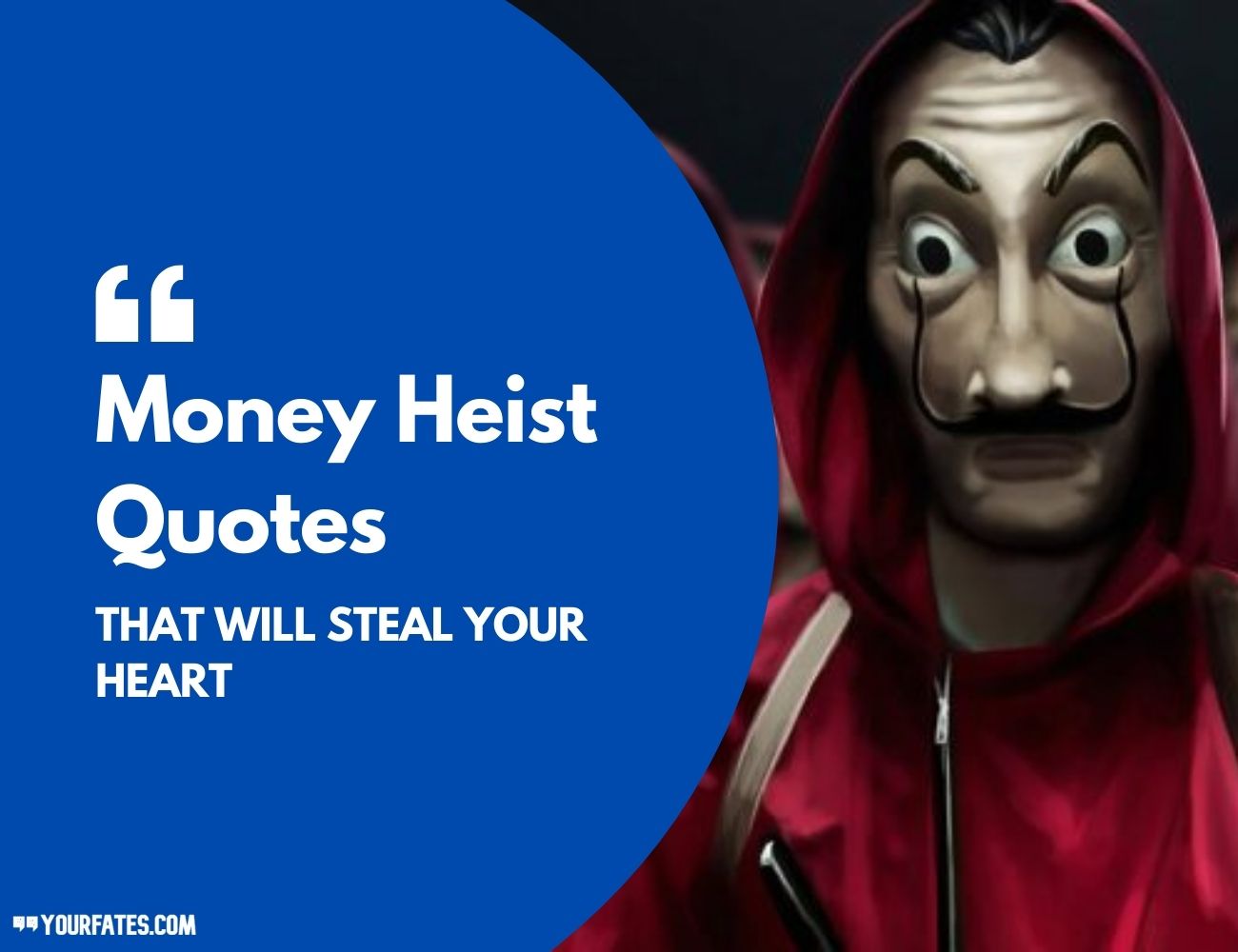 Once in a blue moon appears a movie or a series that sweeps the audience around the globe of their feet. It is true, that everyone has a different taste when it comes to entertainment but some concepts are loved by or better say are obsessed over by the majority of the audience. Money heist … Read more 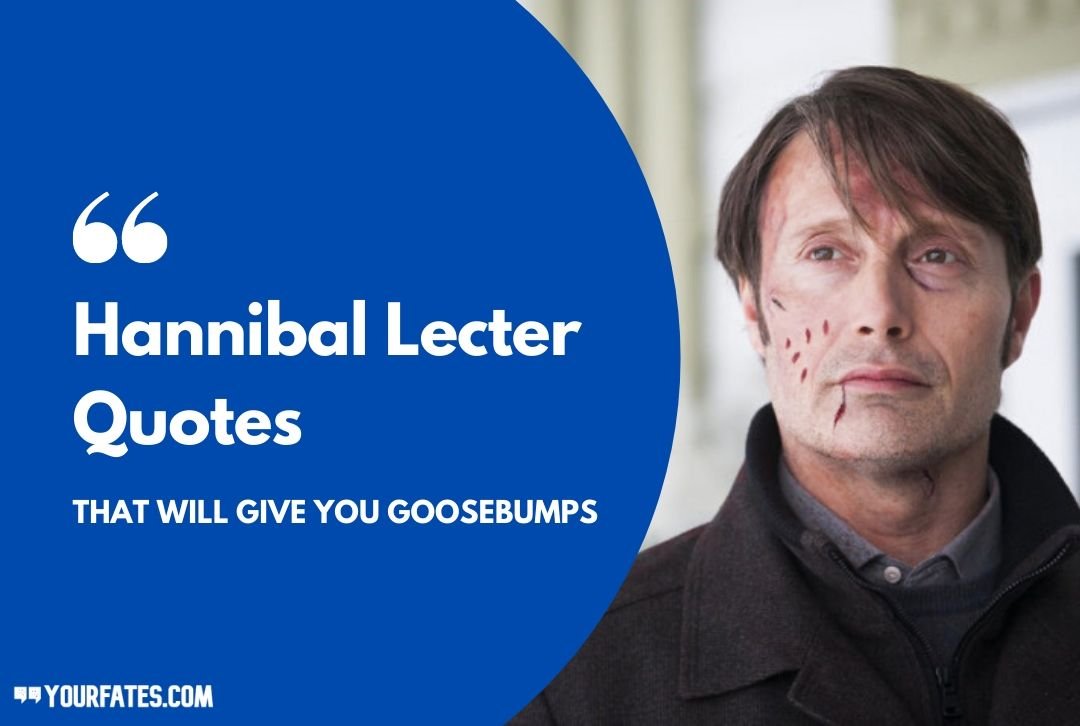 We present you with some quotes from the minds of Hannibal Lecter and the people around him. Hannibal is an American psychological thriller/horror/crime television series developed by Bryan Fuller. The plot and characters of the series are based on the novel franchise by Thomas Harris-Red Dragon(1981), The Silence of the Lambs(1988), Hannibal(1999), Hannibal Rising(2006). There … Read more