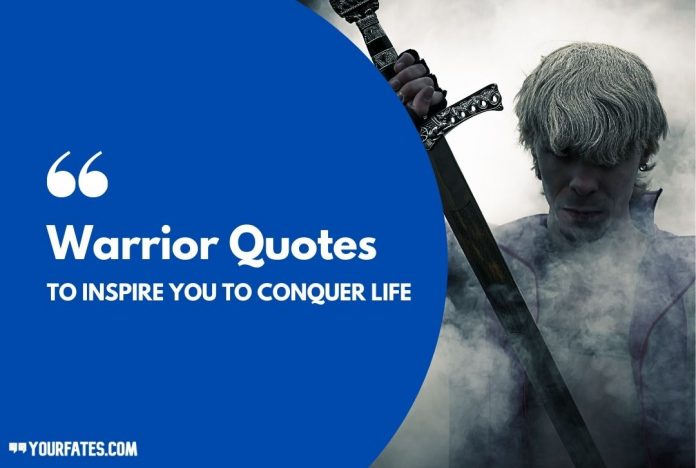 Warrior Quotes To Inspire You To Conquer Life: Every person is fighting a personal battle hence everyone is a warrior in some way or the other.

All our lives we hear legends and tales and life stories of the greatest warriors from Bhagat Singh to Alexander the Great, from Lord Rama to Julius Caesar, from Miyamoto Mushashi To Rani Laxmi Bai from Spartacus to Boudicca from Hua Mulan to Shivaji Maharaj, and many many more. Mythological or fiction or real, they all wrote the stories of their exemplary valor in golden letters in the hearts of the whole world for centuries to come.

So what was it in them that created such amazing stories that the world looks up to? It was their confidence in their vision and their courage in standing up for what they believed in and conquering wars and battles for the sake of goodness and even survival.

Same are our stories, we live, we face hardships, and then we conquer them and keep moving forward. It’s tough and sometimes even seems impossible, but then warriors might fall, but never stop standing up again.

So here is a collection of warrior quotes to awaken your inner warrior that can tackle any situation that might come, be strong and read on: 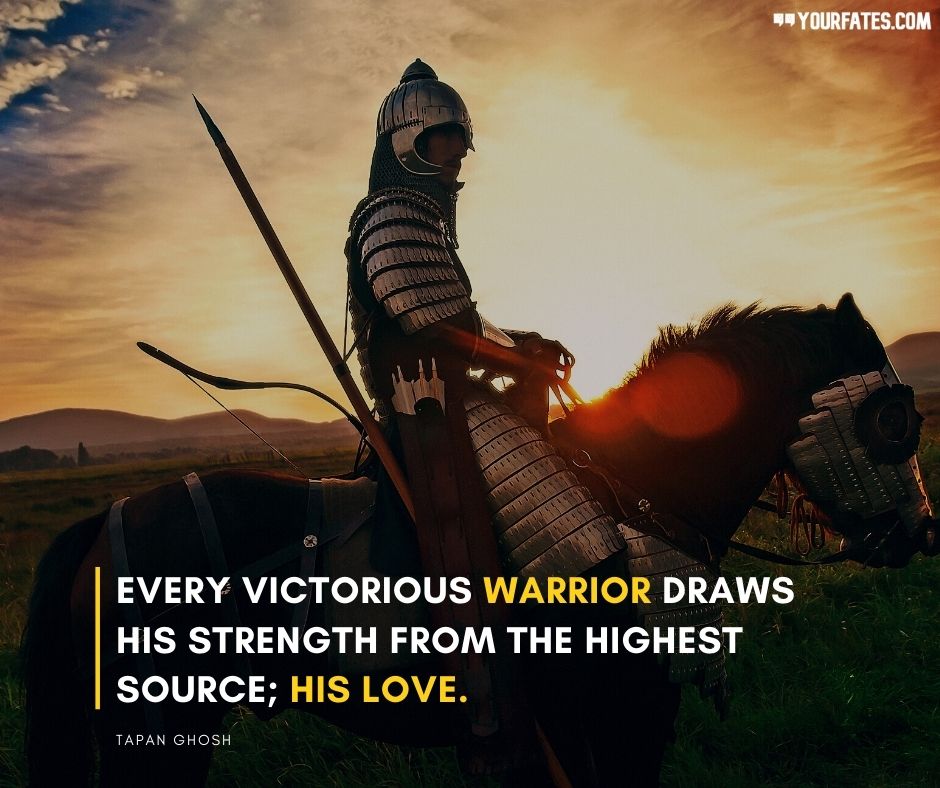 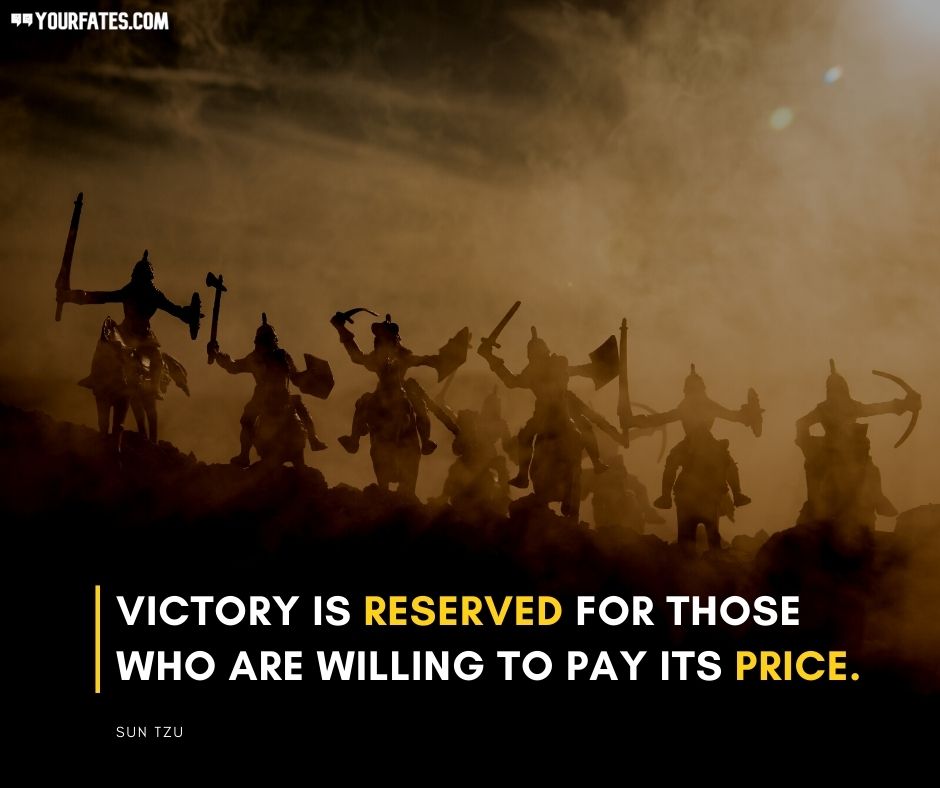 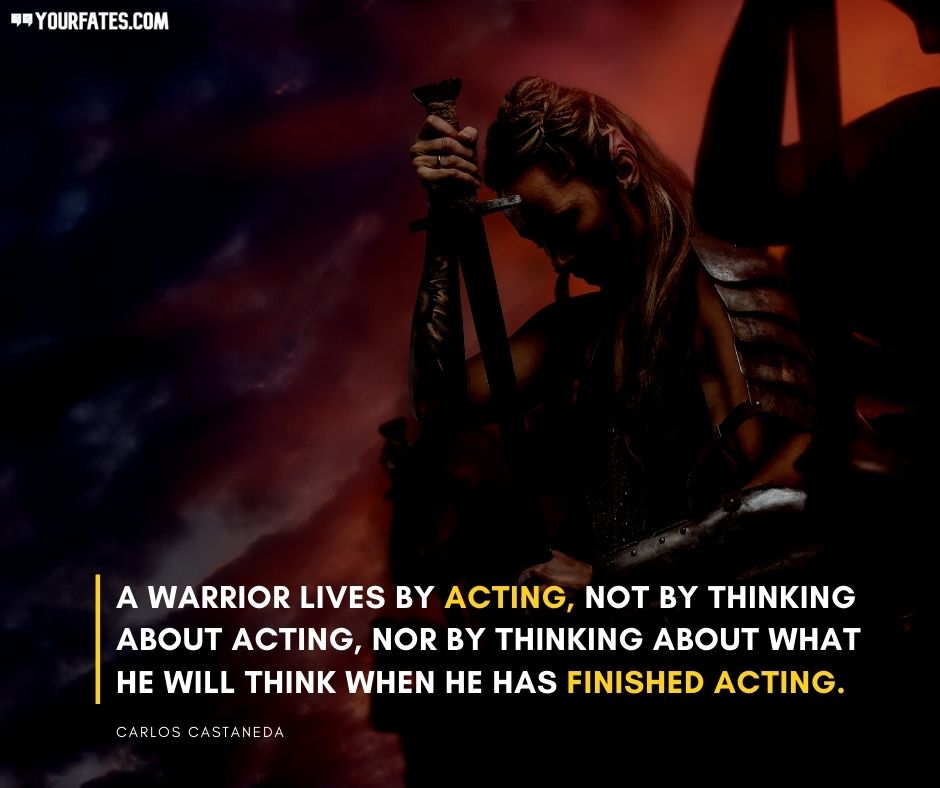 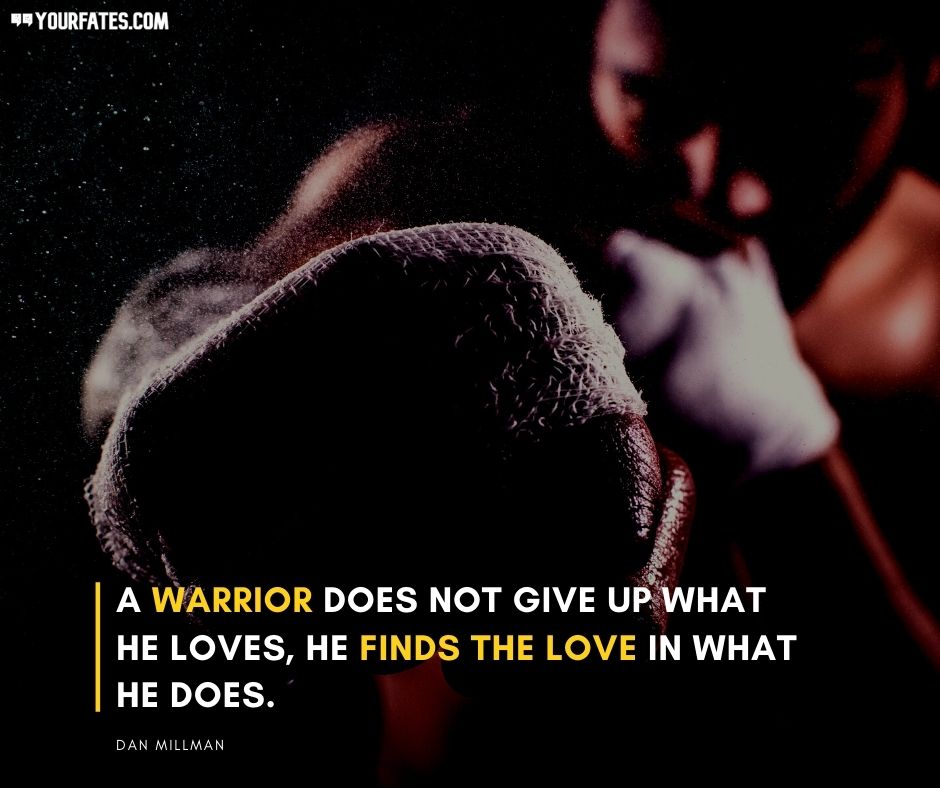 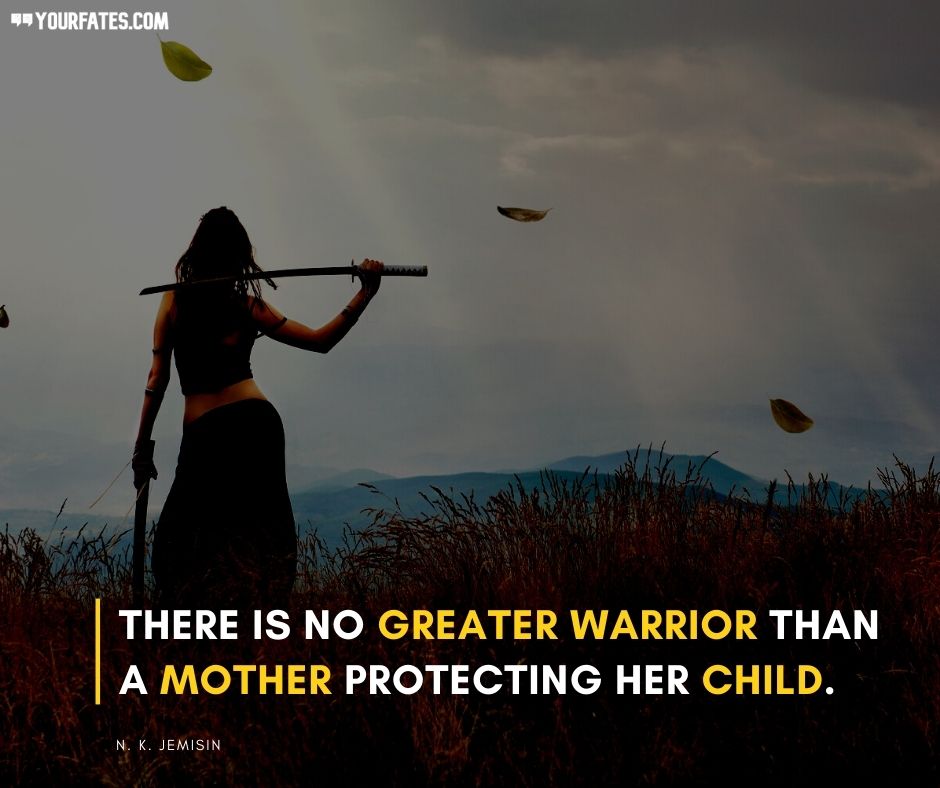 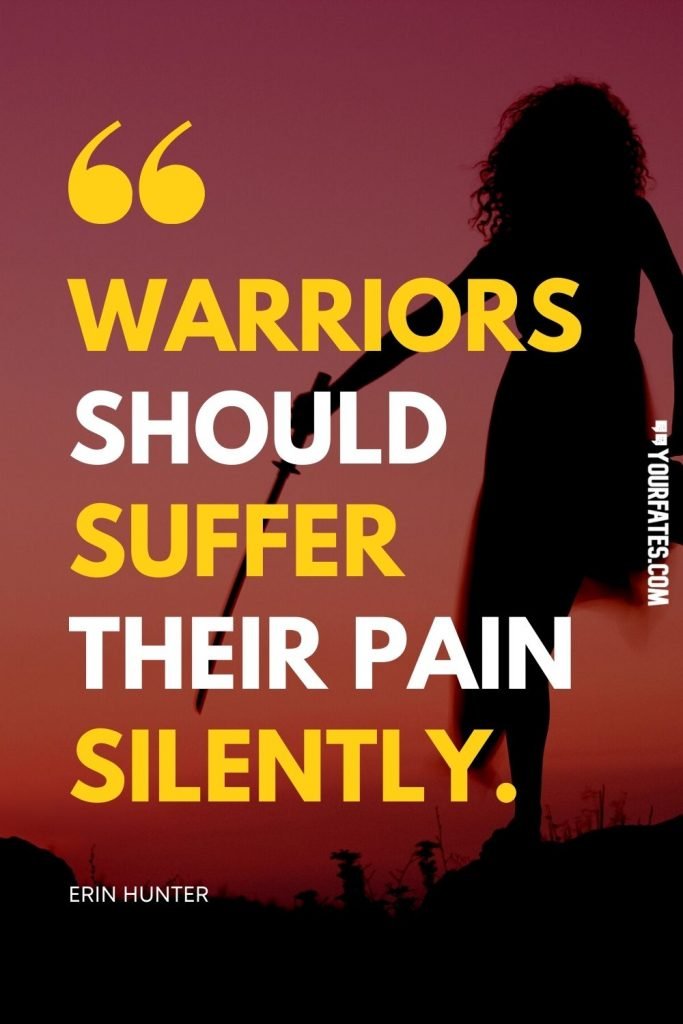 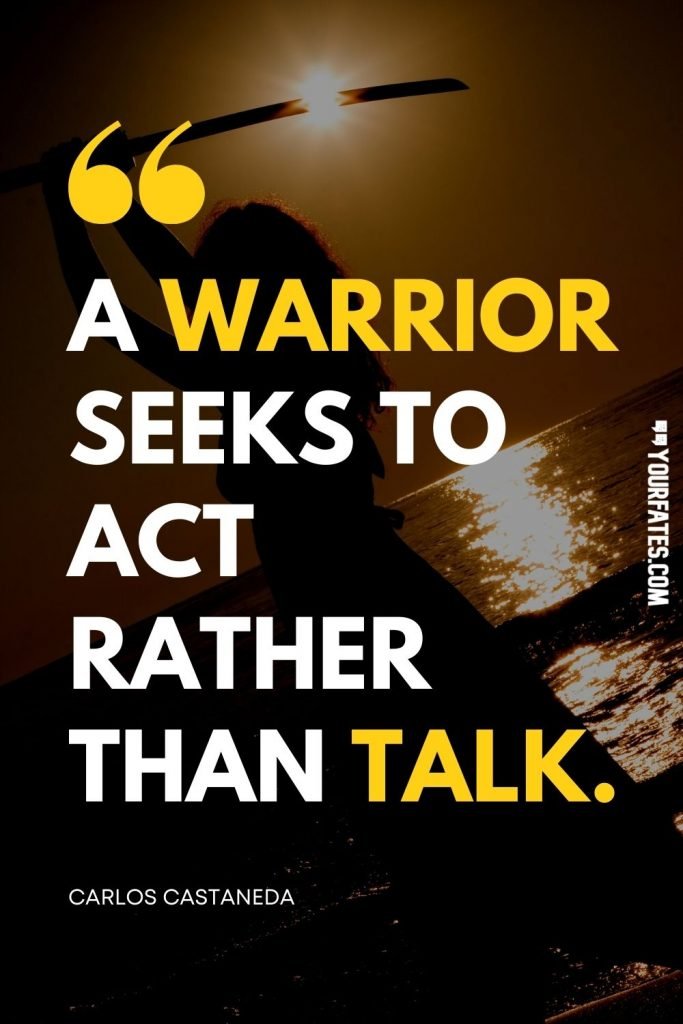 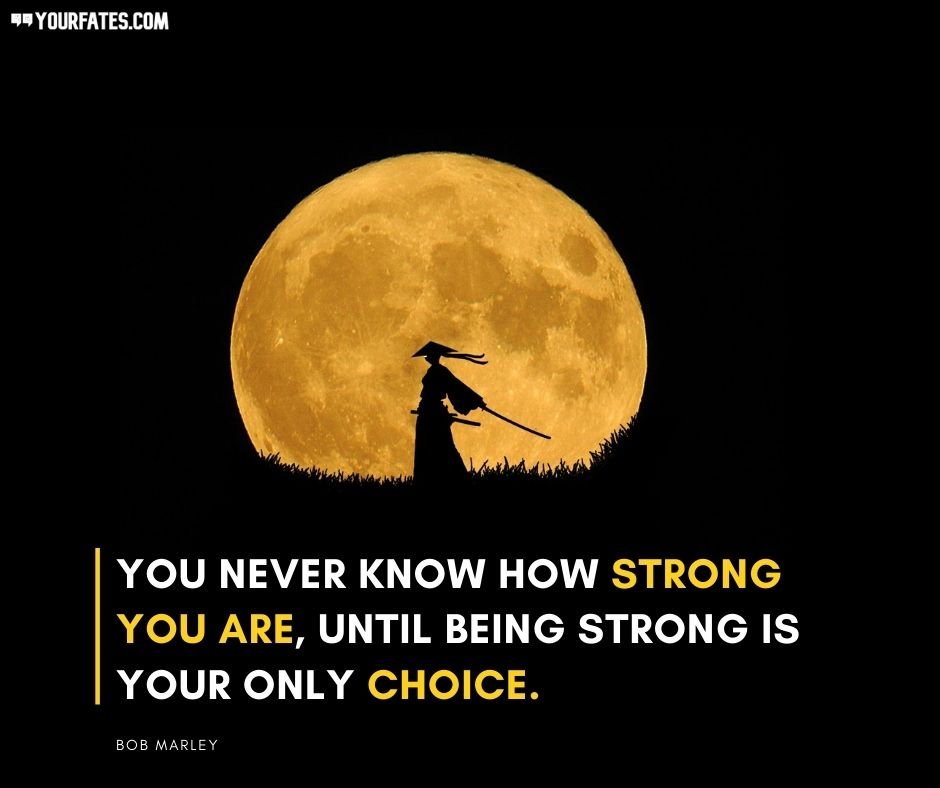 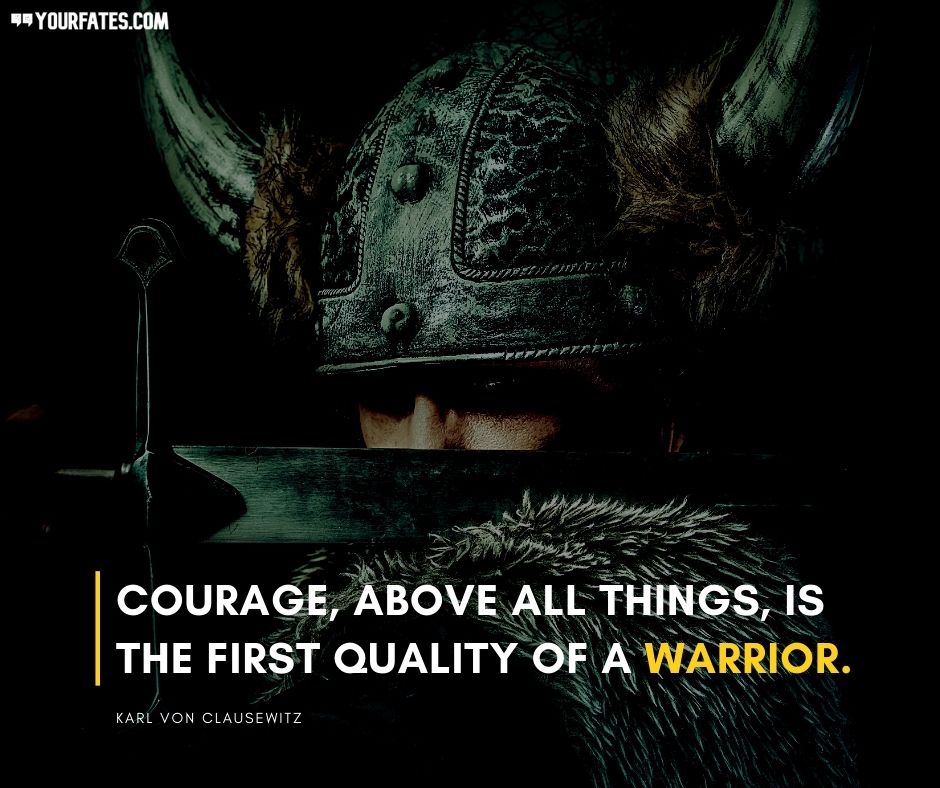 Falling up a hundred times and getting up a one hundred and first time are two of the things that warriors are good at. For hardships make you stronger and then hard times do not last longer. Keep reading and sharing.