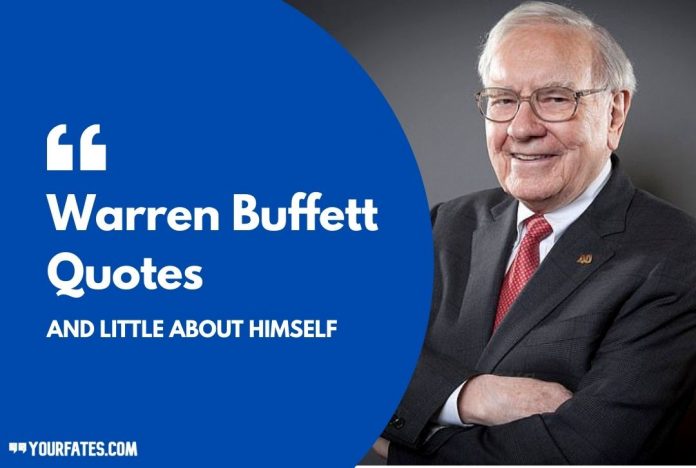 Warren Buffett Quotes: Ever wonder how to pull that big amount from the stock market just like Warren Buffett did?  This article is all about the experiences and life struggles faced by the famous American investor. From earning a sum of around $53000 to being called the Oracle of Omaha, we have covered it all for you. So without much ado, let’s dive right into his life experiences.

Warren Buffett is a well-known American business tycoon. Popularly known for his motivational quotes and inspiring life experiences. Buffett was born on August 30, 1930, in Omaha, Nebraska. He is the second born to his parents, Leila and Howard Buffett.  Buffett’s father was an American businessman and a politician, no wonder he learned some tips and tricks from his dad.

The bright-minded 11 years old young Warren bought stock from a company called Cities Service Preferred in 1942. Although he only bought six shares for $38 per share, it is fascinating to see his enthusiasm merely at the age of 11 when other kids were busy playing ground games. Though the Harvard Business school rejected this young talent, he didn’t lose hope and wrote a letter to David Dodd, a then professor at Columbia Business School. In the letter, he expressed his desire to join the school and later got admitted, where he did his post-graduation in Master of Science in economics.

He is a pure philanthropist as in 2009, while other billionaires were pledging to give half of their fortune, Warren pledged to give 99% of his for common people’s welfare. This was a highly impressive move by this great businessman, which showed that he is not earning money for selfish reasons. Instead, he wants to make the world a better place to live in.

Warren Buffett’s net worth is 85.60 Billion USD as of 2020’s final statistics. He falls among the top 10 richest men in the world and top 10 billionaires. He didn’t earn it through the digital world, or business. You may say that Warren Buffett has been the most successful investor of all time.

Warren Buffett has also signed-in on the ‘Giving Pledge’ initiative by Bill Gates. It means that 99% of his wealth will go to charity and philanthropy upon his death, which he wants to be spent within 10 days of his death.

Youngsters often seek some motivational and validating quotes to inspire themselves. If you are looking for the same, specifically from the most successful man, then keep on scrolling as below is the list of some famous Warren Buffett’s quotes. 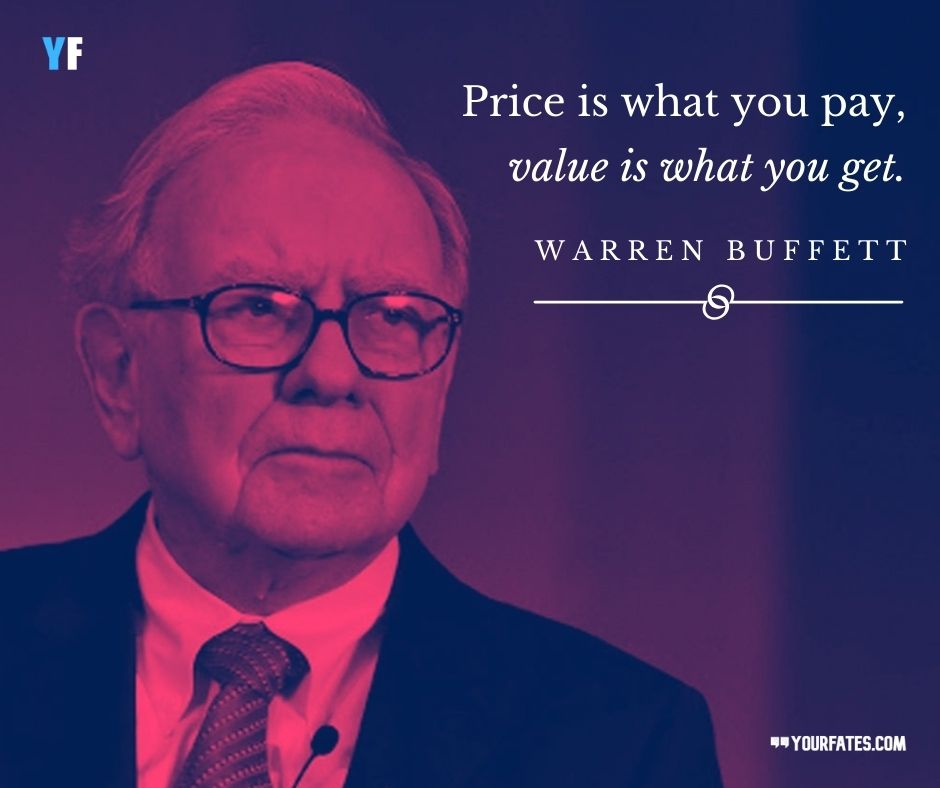 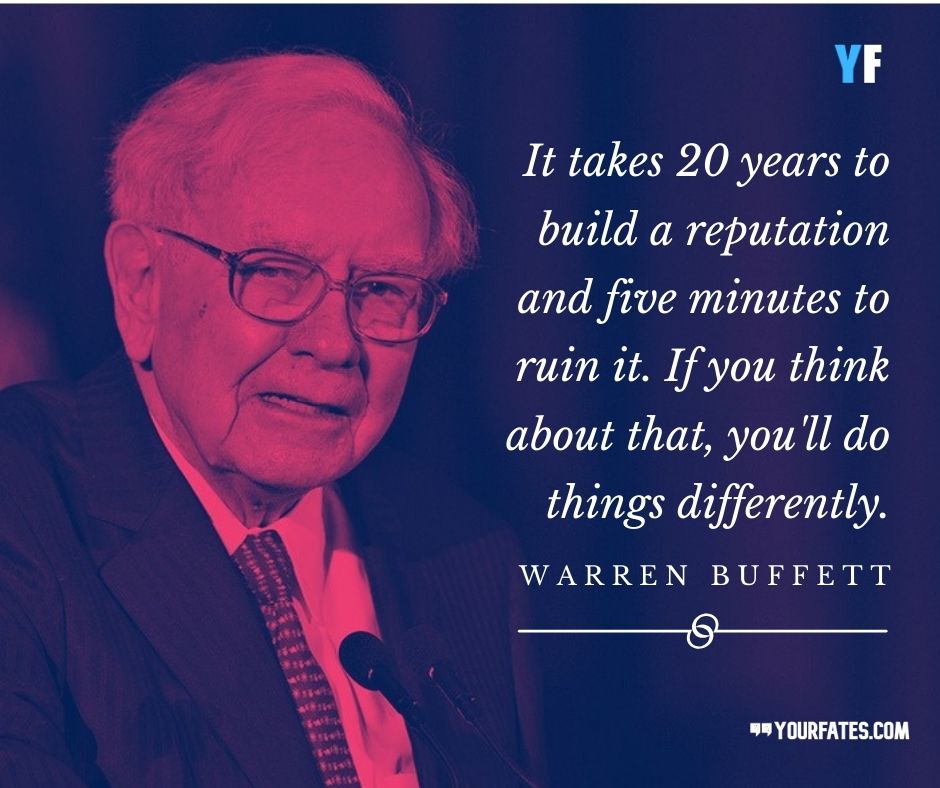 New 100+ Believe in Yourself Quotes and Sayings

What is the Warren Buffett Rule?

Warren simplified the rules to win over the stock market in an effortless way. According to him, the stock market rule should never lose money, which means you should be financially stable before investing your money. The second rule being, always do your research and stick to your homework before actually investing in a company.

What does Warren Buffett say to invest in?

As quoted by Buffett, “It’s far better to buy a wonderful company at a fair price than a fair company at a wonderful price.” The quote signifies that if the company does good business, then the stock will follow. Therefore, you should invest in a company that has the potential of doing an excellent business rather than a company that is good at present, but its future is unstable.

What does Warren Buffett say about the stock market today?

For today’s stock market, Buffett says that “If you are not investing, you are doing it wrong.” With this statement, he meant that in this growing time, people should invest their savings in the market instead of keeping the savings at home and creating financial leakages in the country’s economy.

Furthermore, by investing in the company, you’re not only doubling your wealth but also the wealth of the company in which you are investing in. Therefore, with this butterfly effect, your little investment could really change your country’s entire economic condition.

Hopefully, you have grabbed something life-changing from this piece of information, as he is one heck of a brilliant minded person with so much experience. If you’ve found us useful, please do consider telling your friends about it. All you have to do is send these quotes on WhatsApp and ask them to subscribe to us.