75 Unity Quotes To Stay United In Every Situation 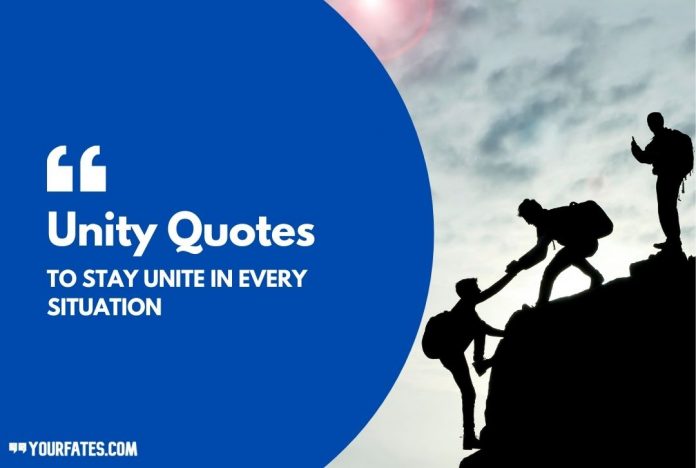 Have you ever heard a story from your elders that ends in the moral that if you unite, then nothing can break you? We all have at some point of time right. Try it yourself, try to break a single pencil and you will succeed, but try to break a bunch of pencils and it will break your bones if you try too hard. Like honesty, unity is also the best policy. And no it does not require you to walk and sleep in groups, but just unite with your people when needed, when hardship arrives. So here are the best Unity Quotes and Sayings from us to you, we are uniting on this one with you to spread the word about the importance of unity. So unite with us and share.

A person, an organization or any nation or even our whole world cannot do well if we do not unite to do well. Although a single person might become successful on his own, but to bring on a change in this world, a leader needs his followers to accompany him on that path. And that single person might still need the support of his friends, family or even colleagues to succeed. That is how important unity is for a person and for a group.
Like a single star can’t brighten up the night but when all the stars unite, they can, similarly a single person can only achieve limited heights, but together we can make this world a better place.

So here are these amazing Unity Quotes and Sayings for you, read on: 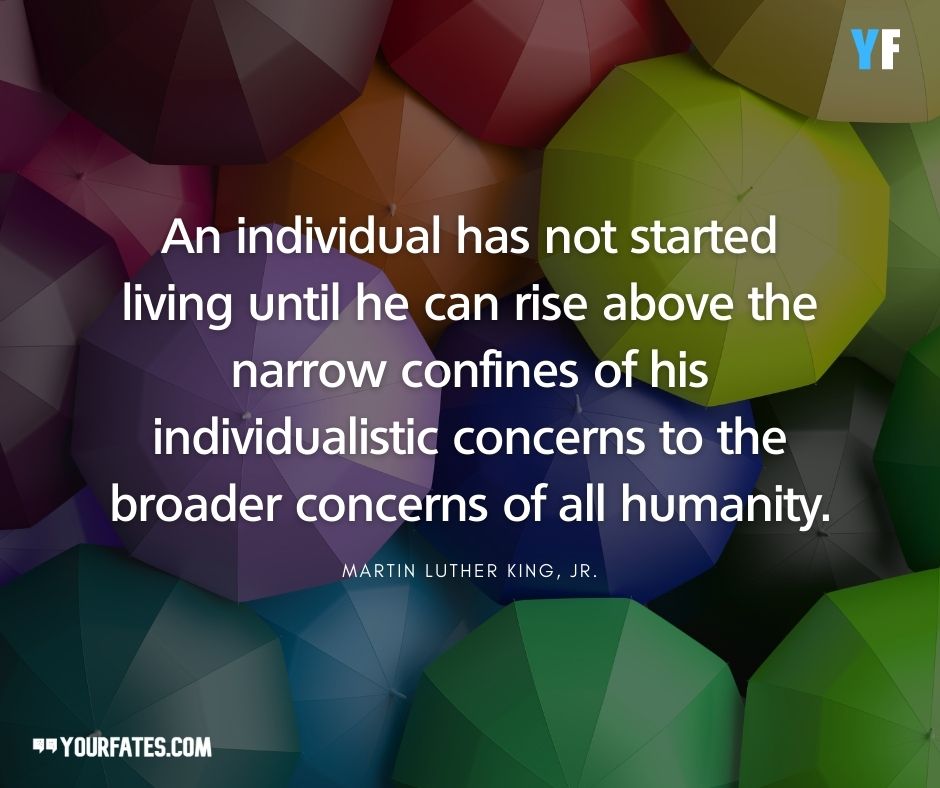 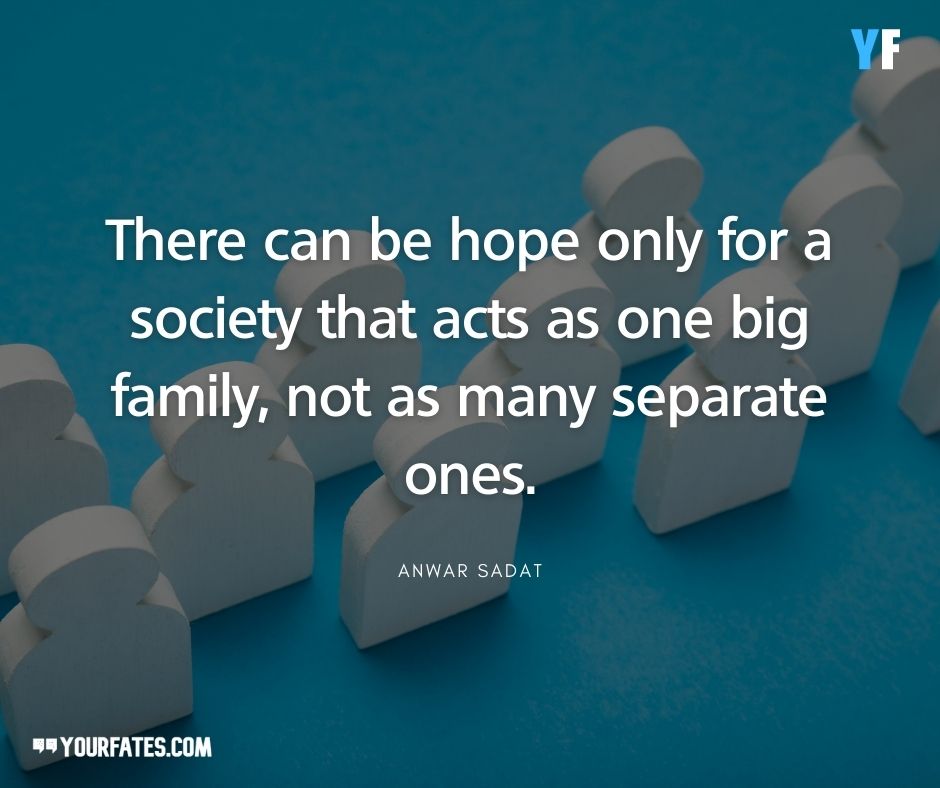 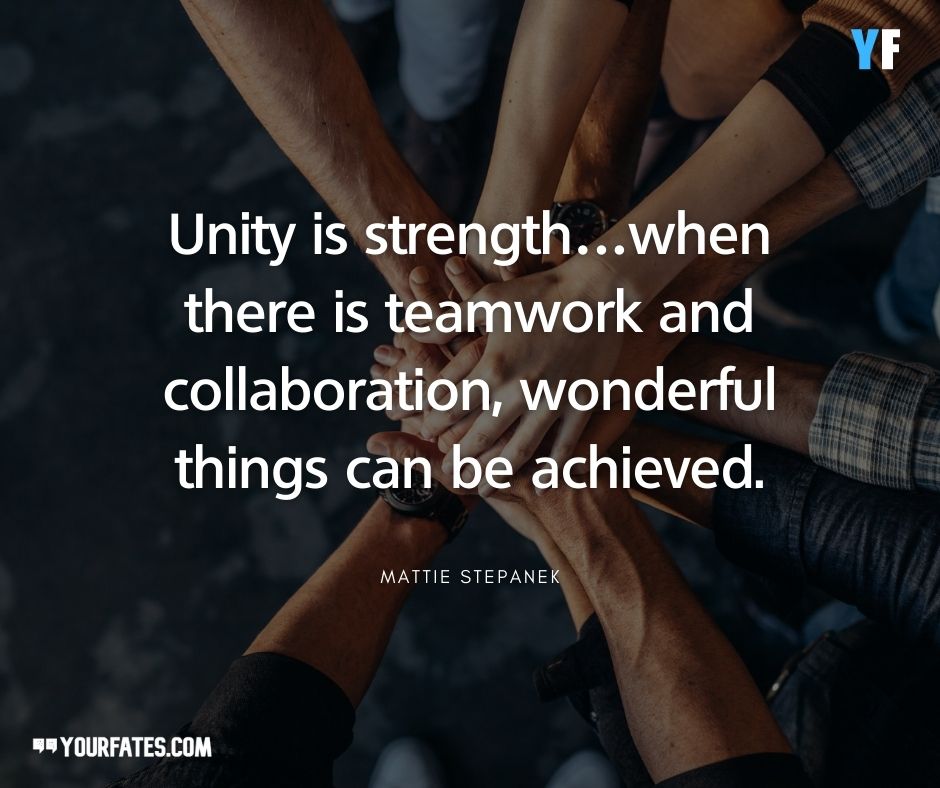 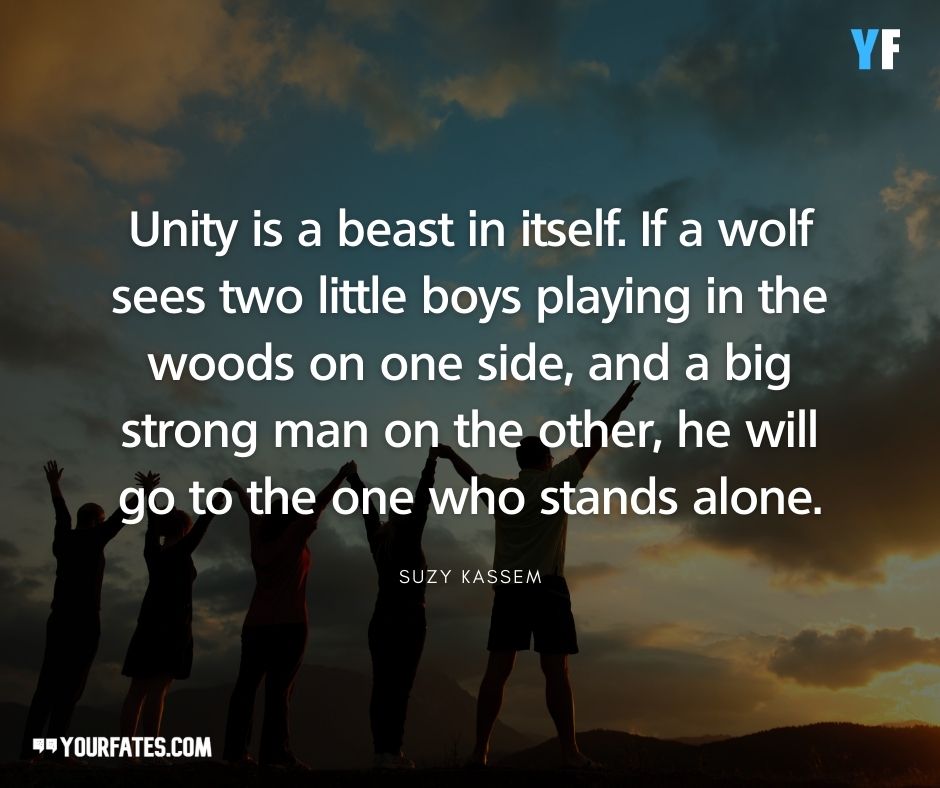 Let us all unite in every cause that humanity demands right now. Let us grow as humans.

We hope you like these collections of unity quotes. Also, If you’ve found us useful, please do consider telling your friends about it. All you have to do is send these quotes on WhatsApp and ask them to subscribe to us.

Empathy Quotes To Help You Understand How Another Person is Feeling