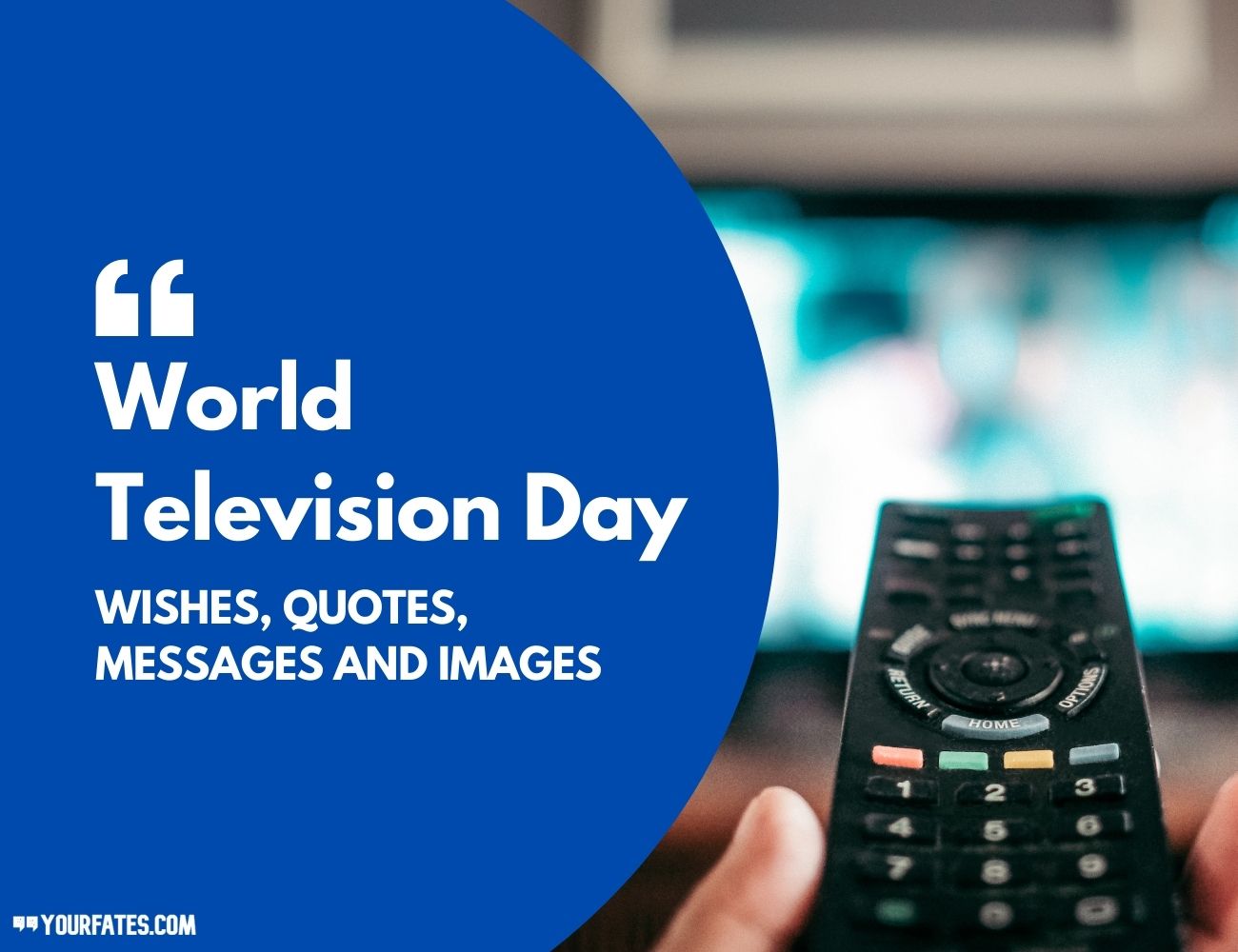 The earliest and the most popular electronic invention that initially took over the world was television. It was the first time that common people were confronted with a screen entertainment device. It was like radio, but better, more interactive, and that people could see along with listening. And it was like magic for everyone there … Read more