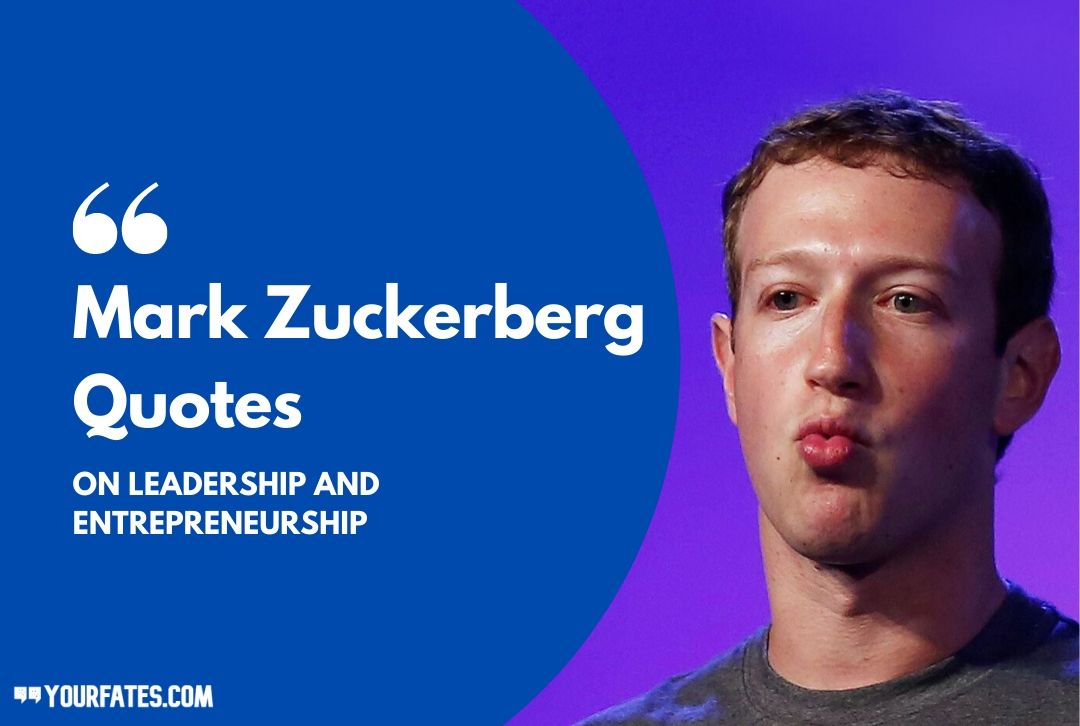 “Your time is limited, so don’t waste it living someone else’s life” – Steve Jobs Who in the world does not know about ‘Apple’? But here let’s look into the personality of the founder of this wonderful brand. We have brought the amazing collection of Steve Jobs Quotes and Sayings that will motivate you to … Read more 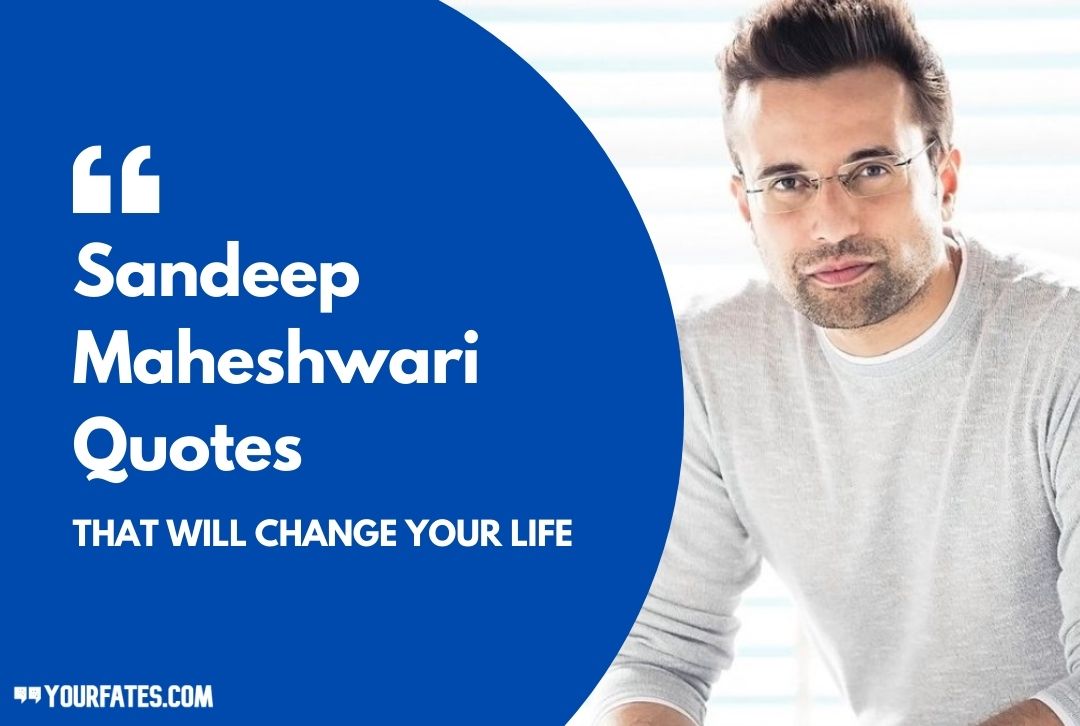 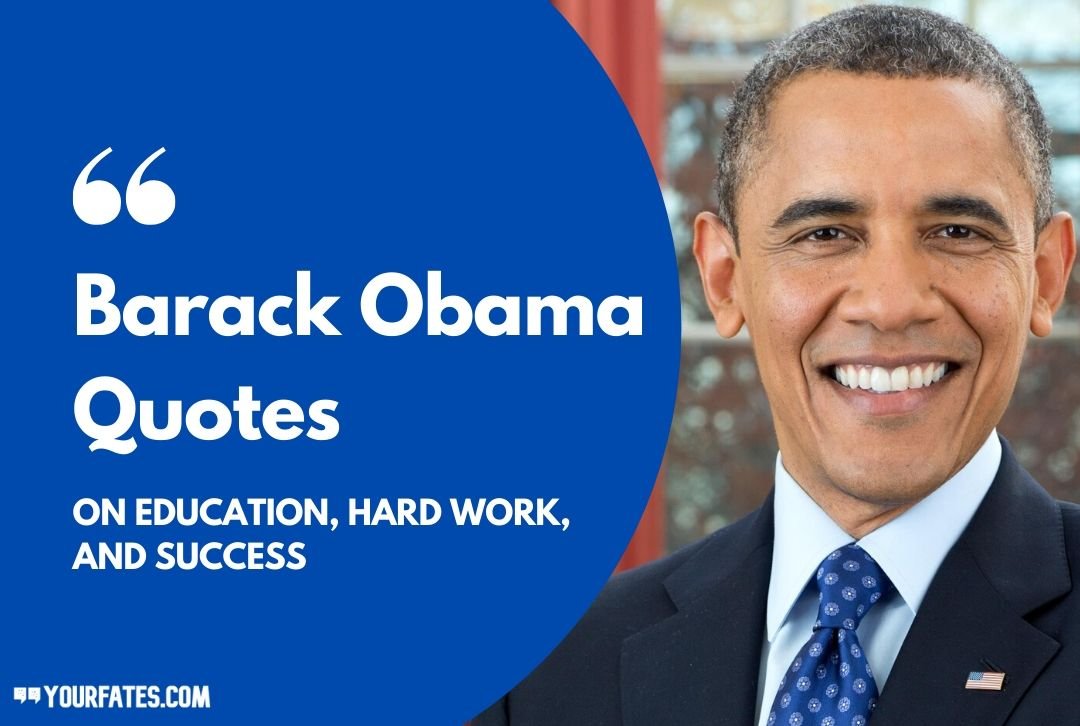 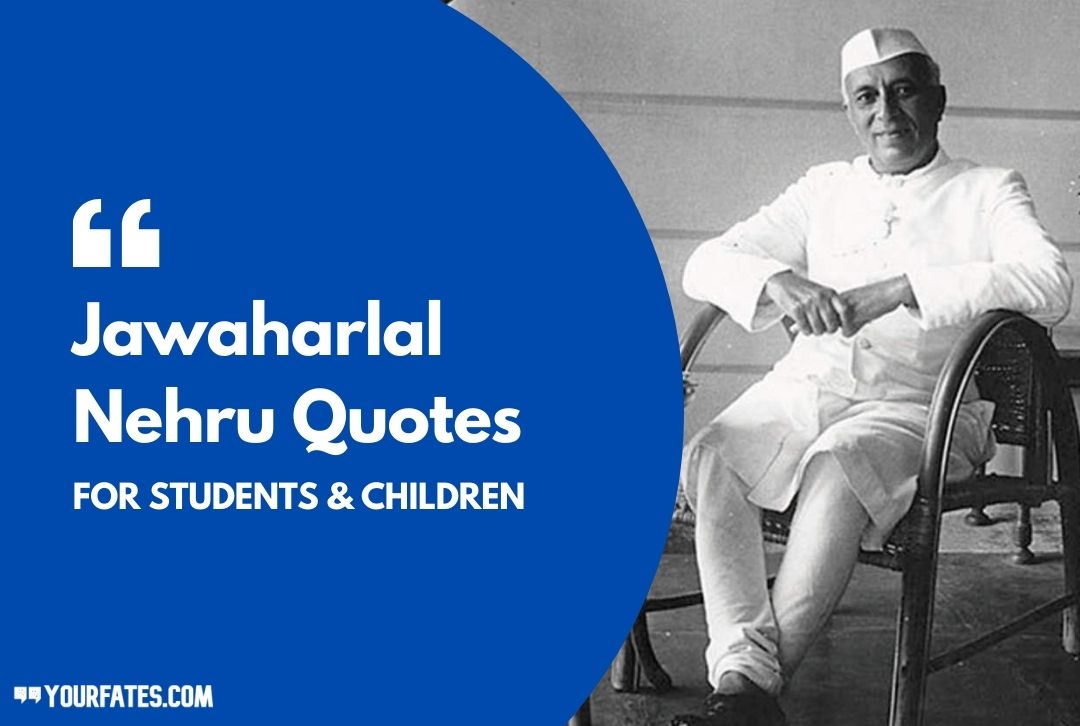 Below you will find our collection of inspirational, wise, and Motivational Jawaharlal Nehru Quotes, collected over the years from a variety of sources. Jawaharlal Nehru is popularly known for being the first Prime Minister of India. He was born in British India on 14 November 1889 in Prayagraj. Nehru Ji emerged as the leader of … Read more