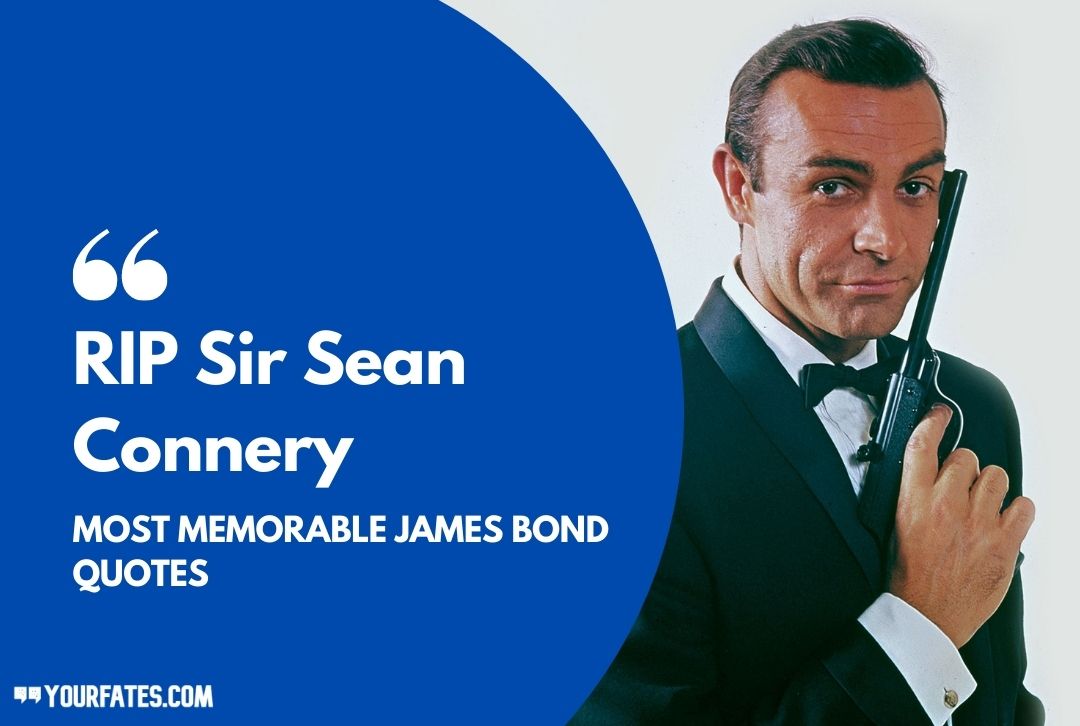 Hollywood actor Sir Sean Connery, who plays James Bond, has died at the age of 90. His son confirmed the James Bond actor died peacefully in his sleep. He played James Bond in seven films. He had acted in many films like ‘The Wind and the Lion’, ‘The Man Who Wooded King’ and ‘Indiana Johns … Read more