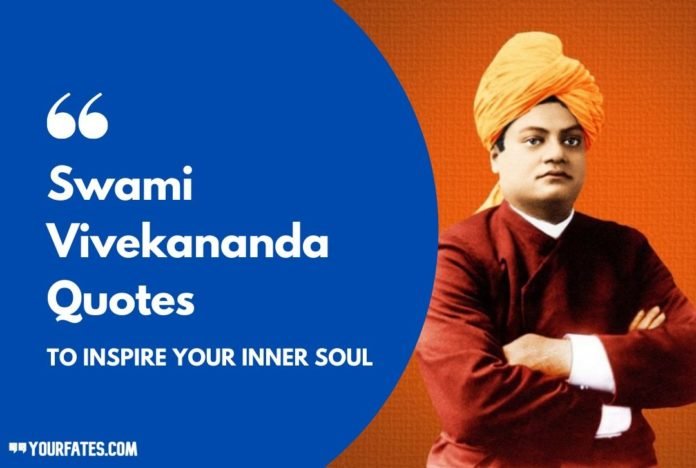 Swami Vivekananda is one of the most inspiring personalities. Swami Vivekananda Quotes and thoughts are very inspirational and teach us a very good lesson of life. He born on 12 January 1863 in Kolkata, His original name was Narendranath Dutta. He was a spiritual leader and social reformer. His lectures, writings, letters, poems, ideas motivated not only the youth of India but also the whole world.

He founded Ramakrishna Mission on 1 May 1897 at Belur Math. The goals of the mission were based on the Karma Yoga and its main objective was to serve the poor and suffering or disturbed population of the country.

He predicted that he will not live more than the age of 40. Therefore, on 4 July 1902, he died while doing meditation. He is said to have attained ‘Mahasamadhi’ and was cremated on the Banks of river Ganga.

“Arise, awake and stop not till the goal is reached.”

“Believe in yourself and the world will be at your feet.” 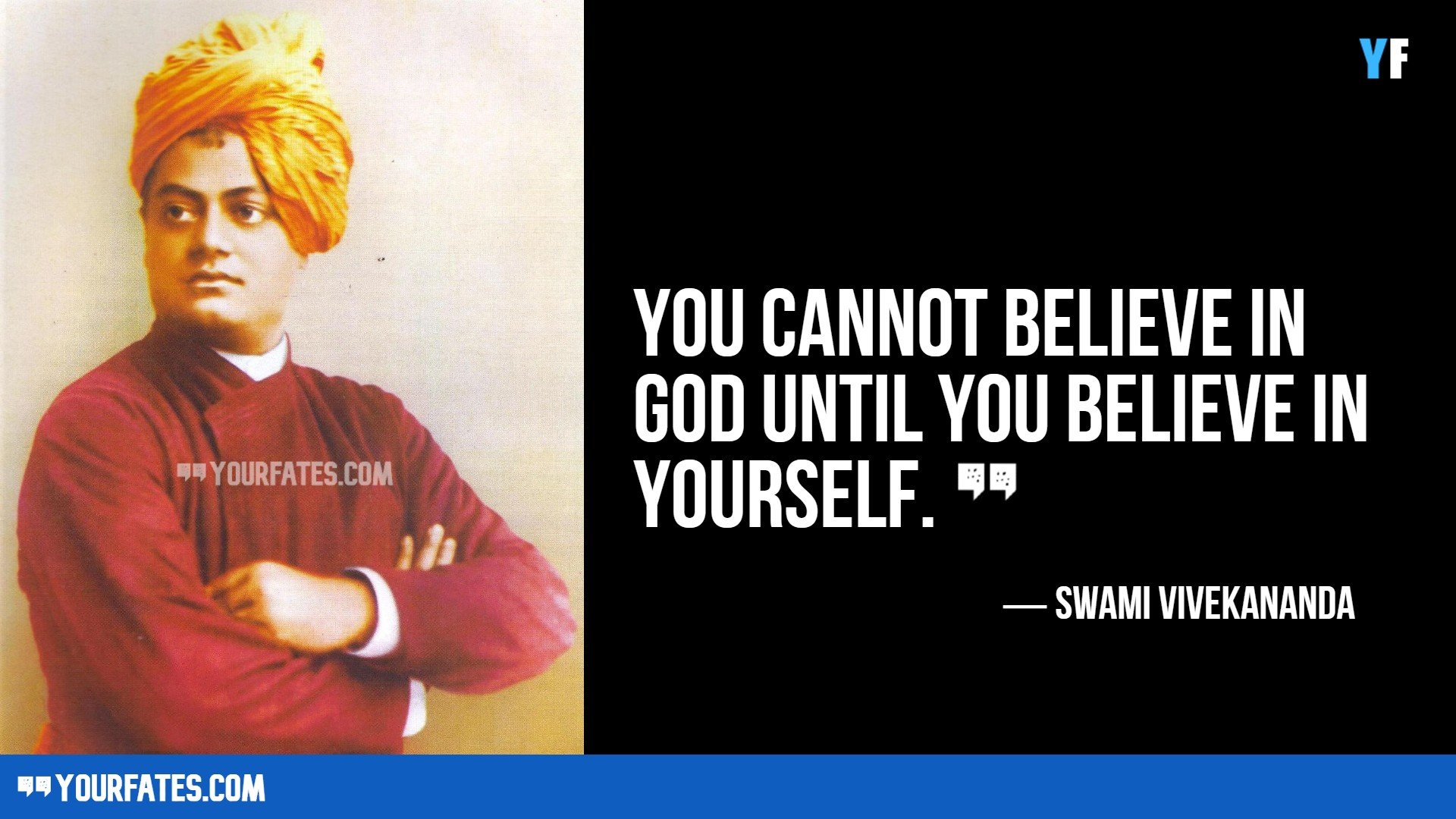 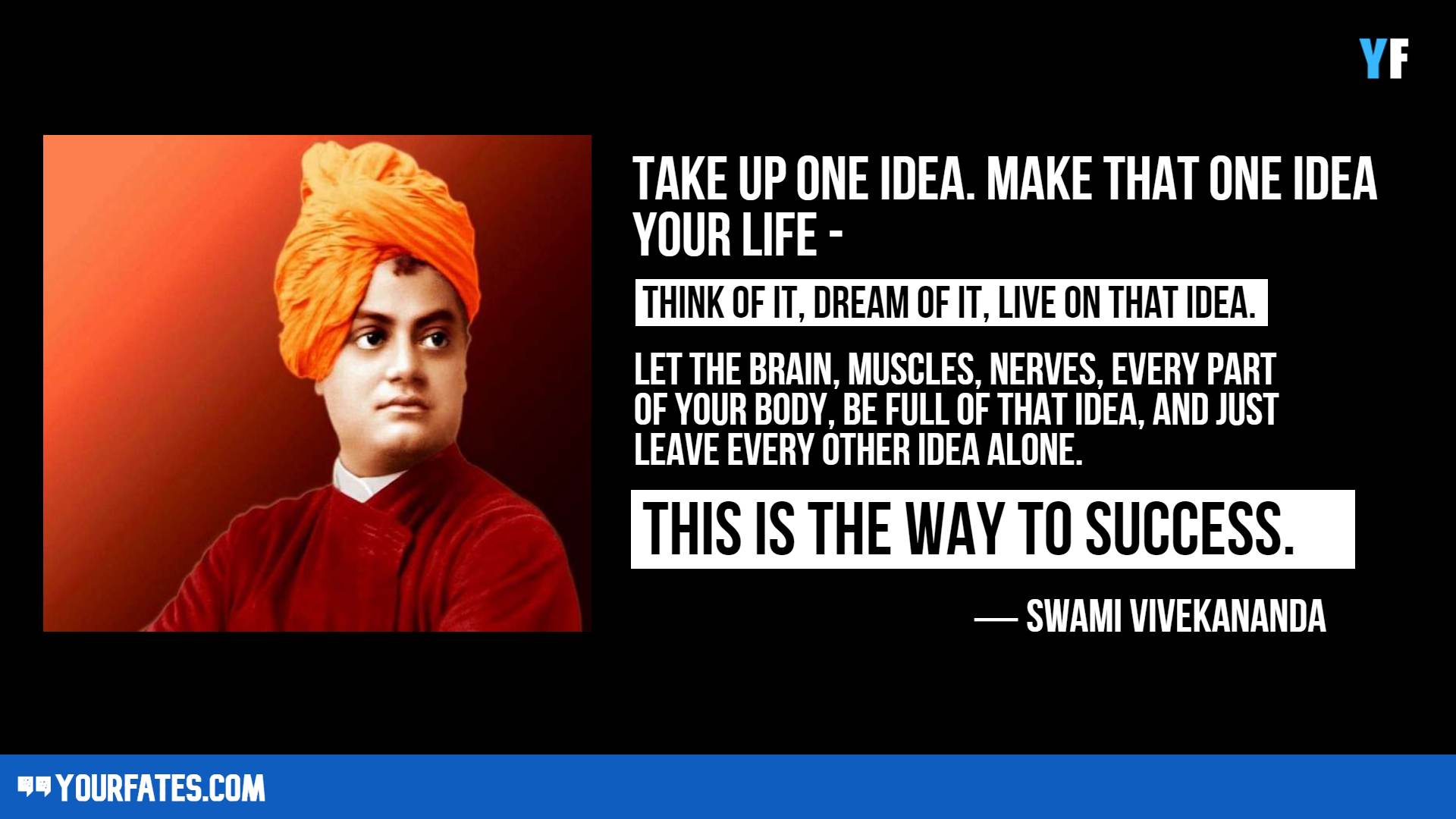 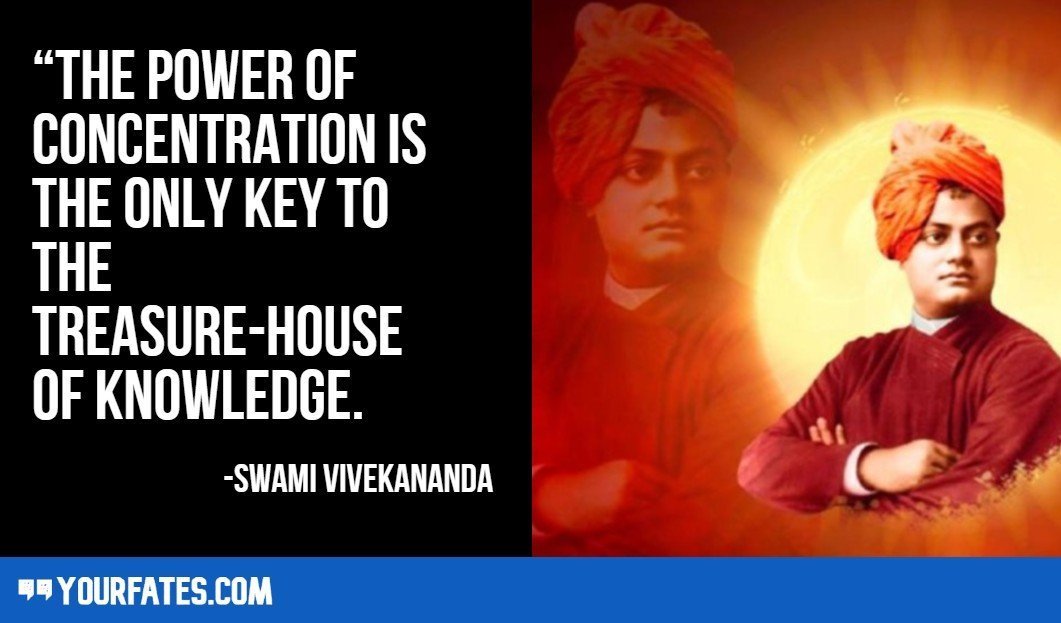 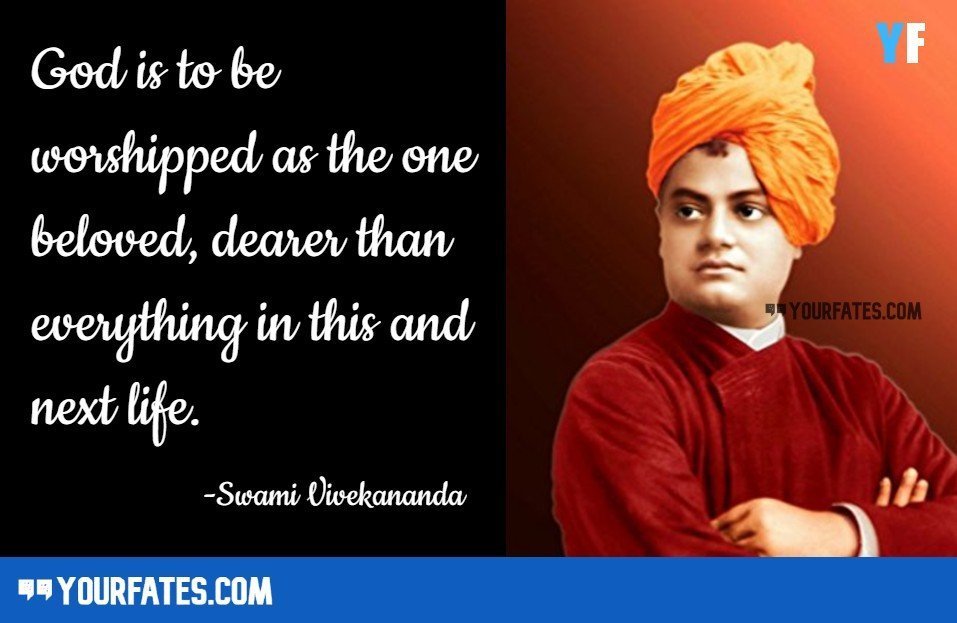 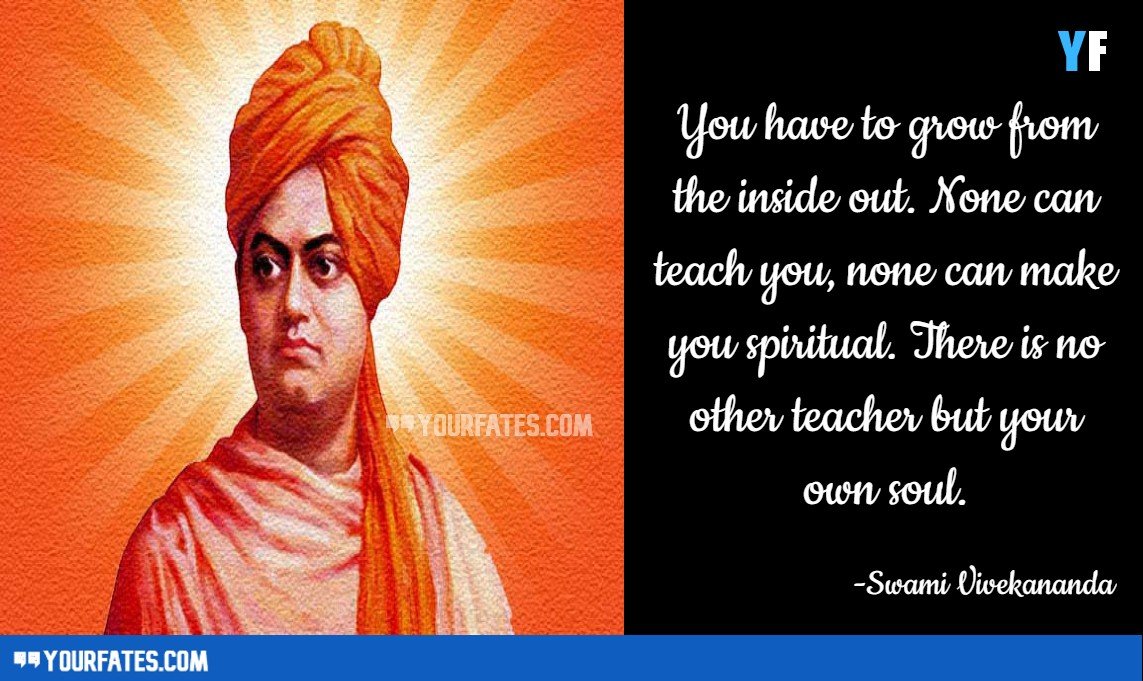 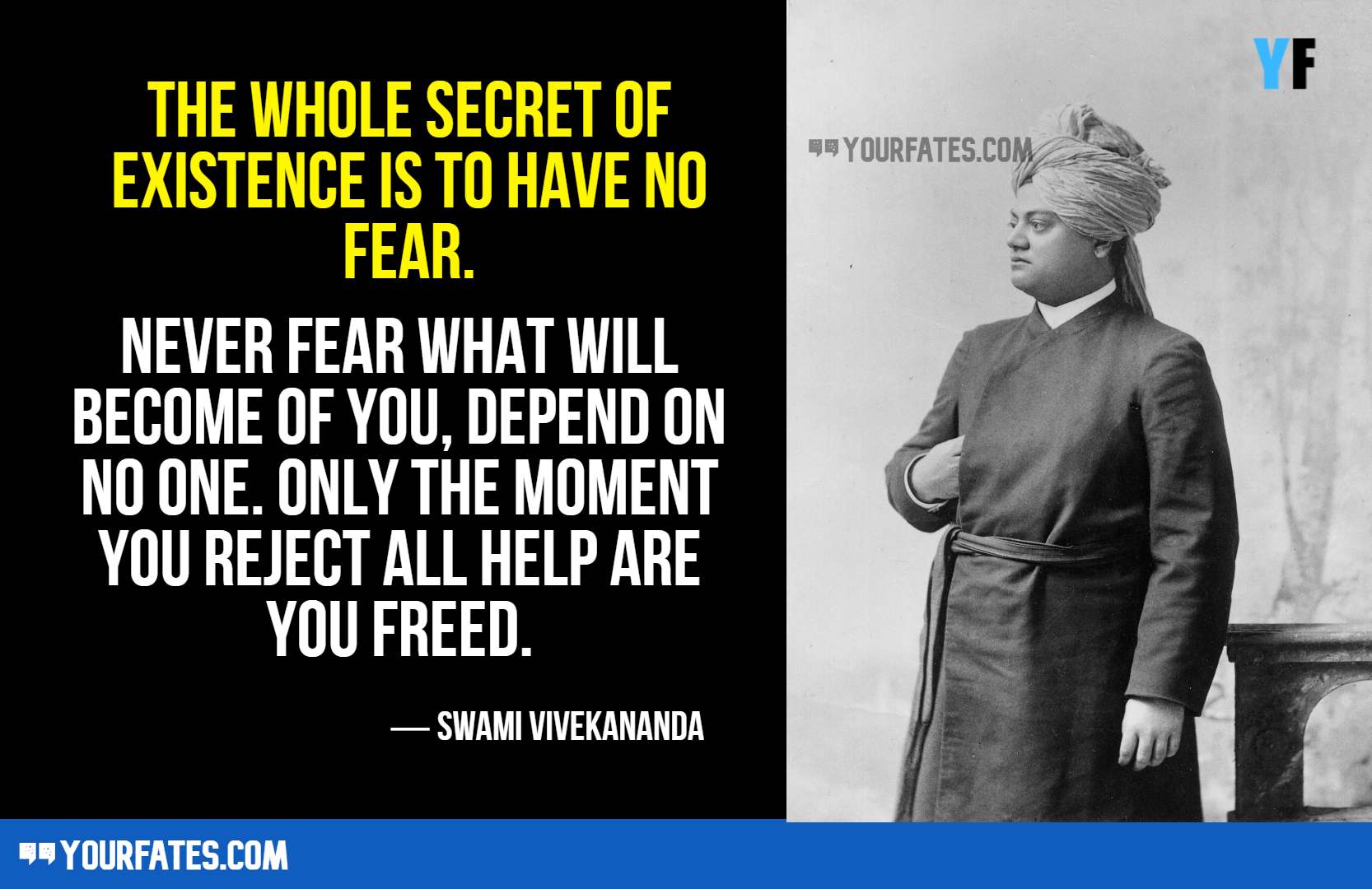 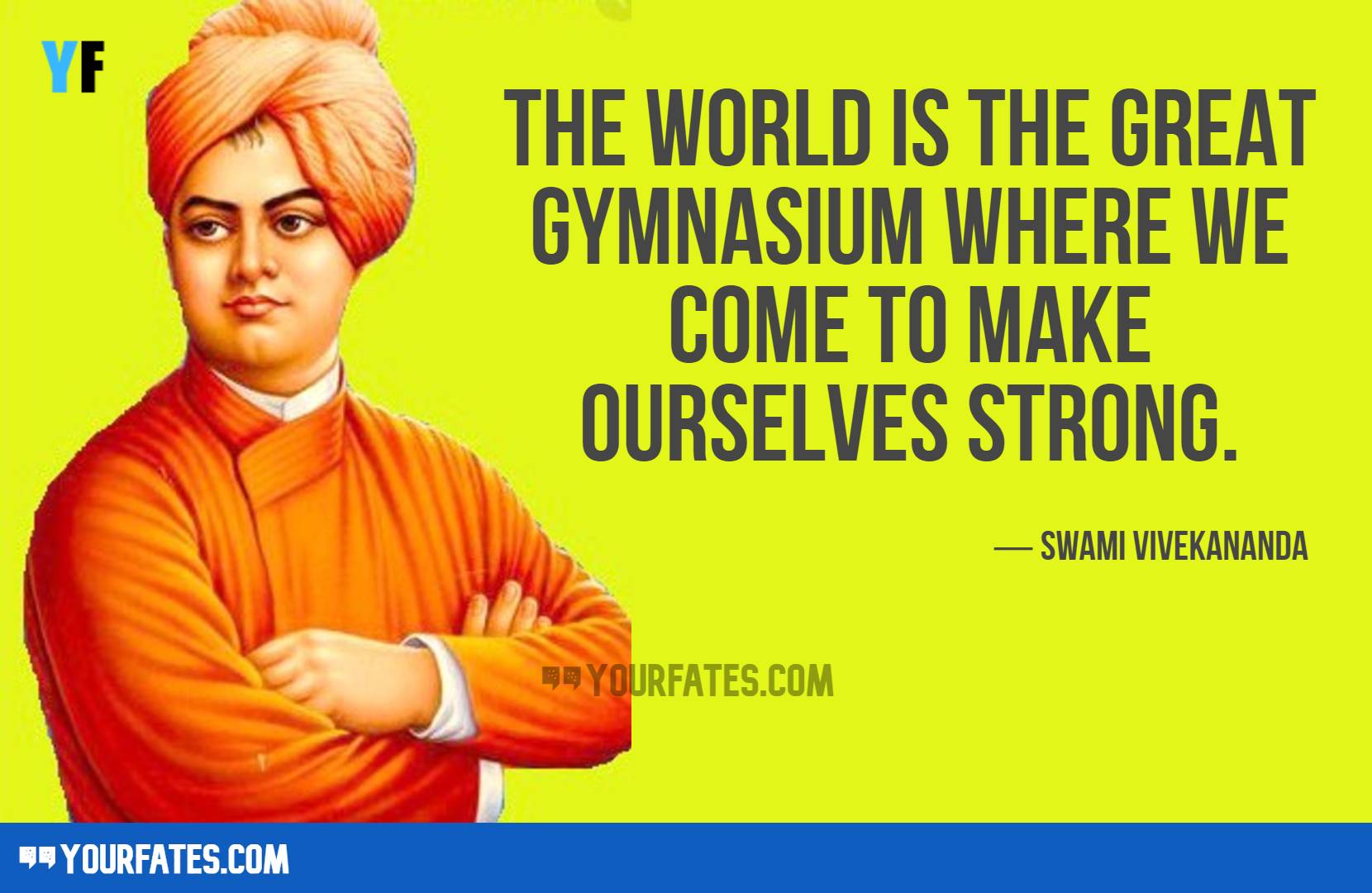 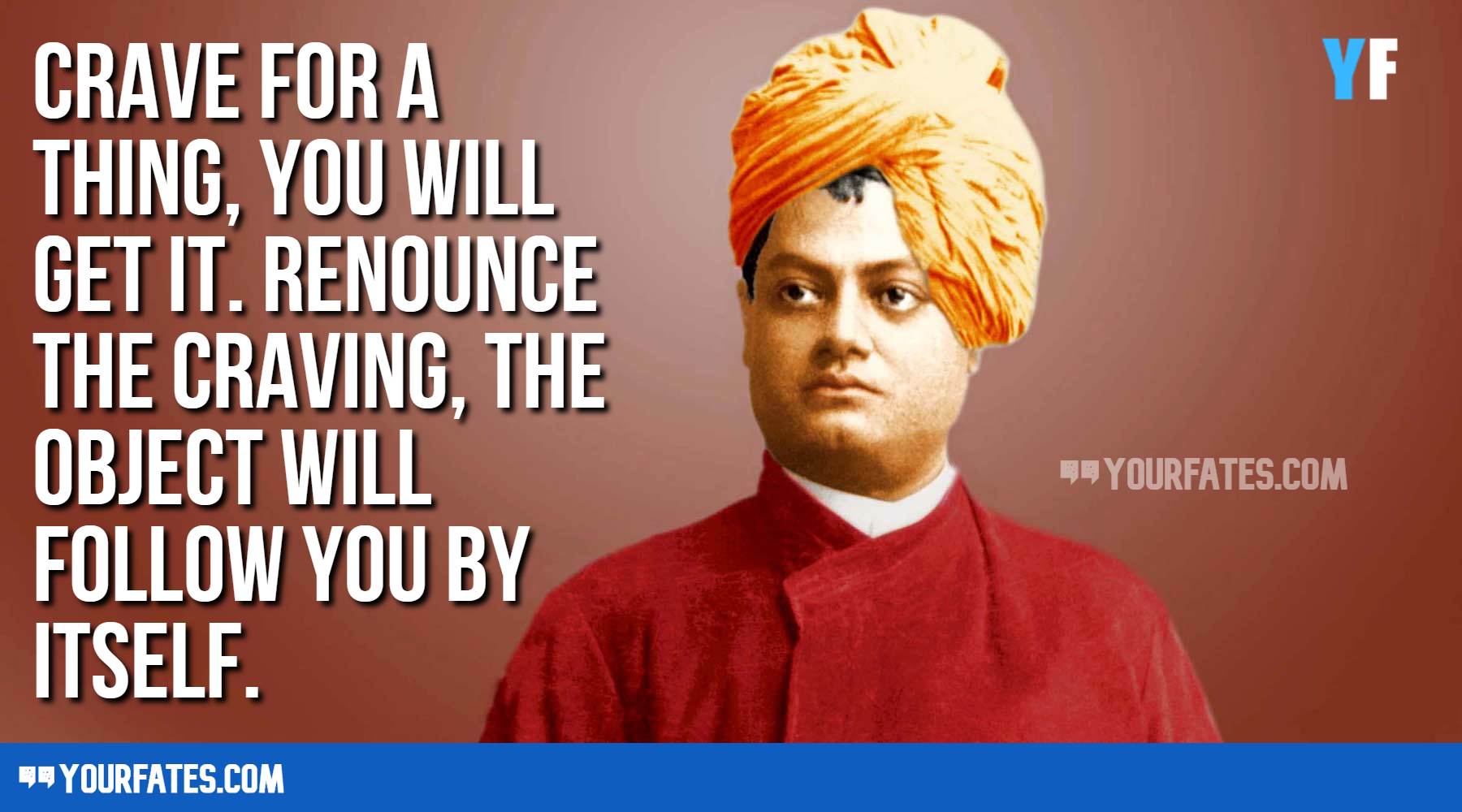 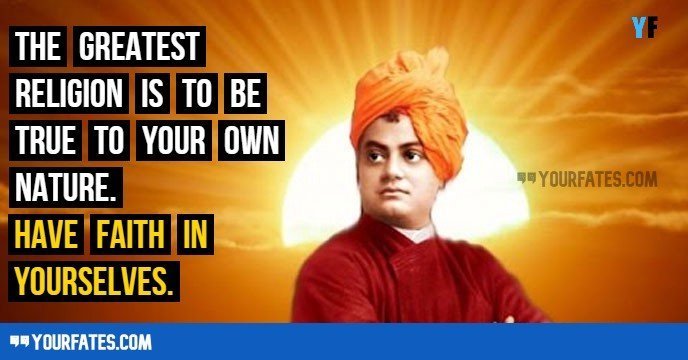 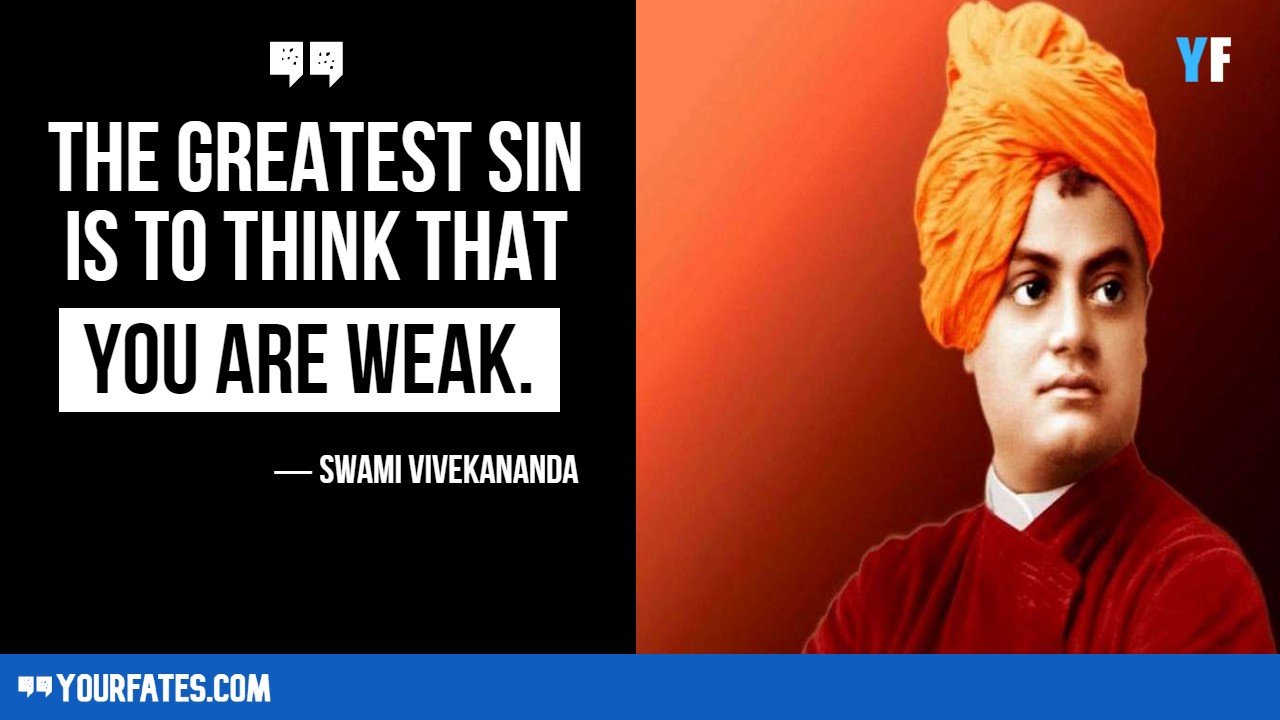 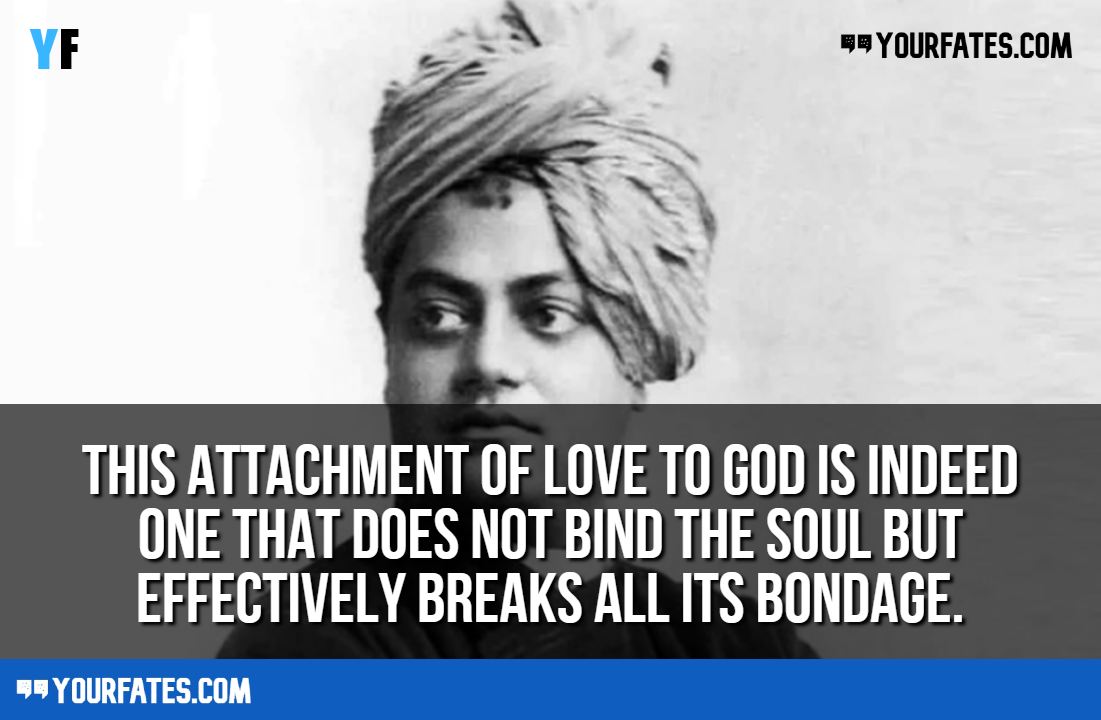 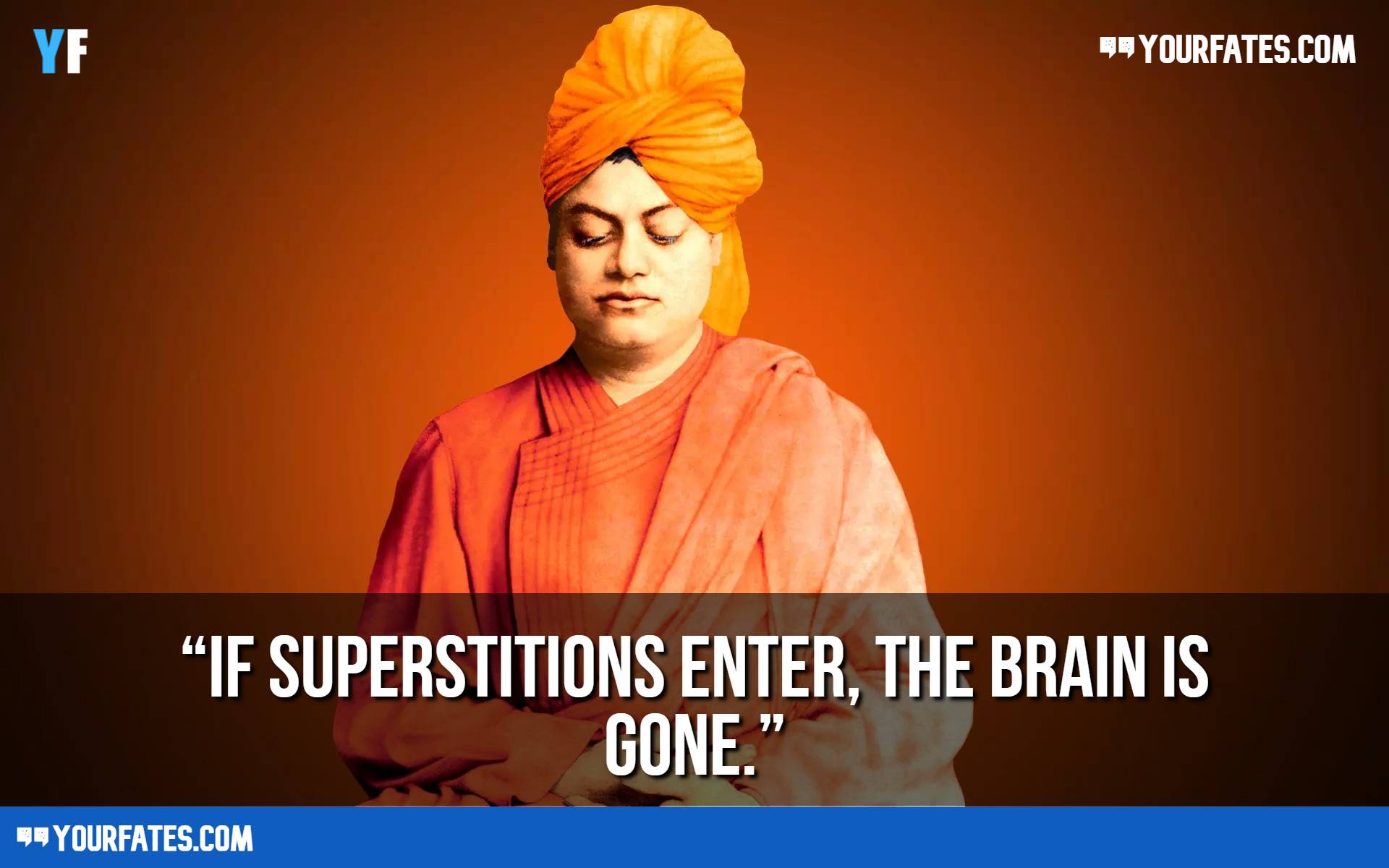 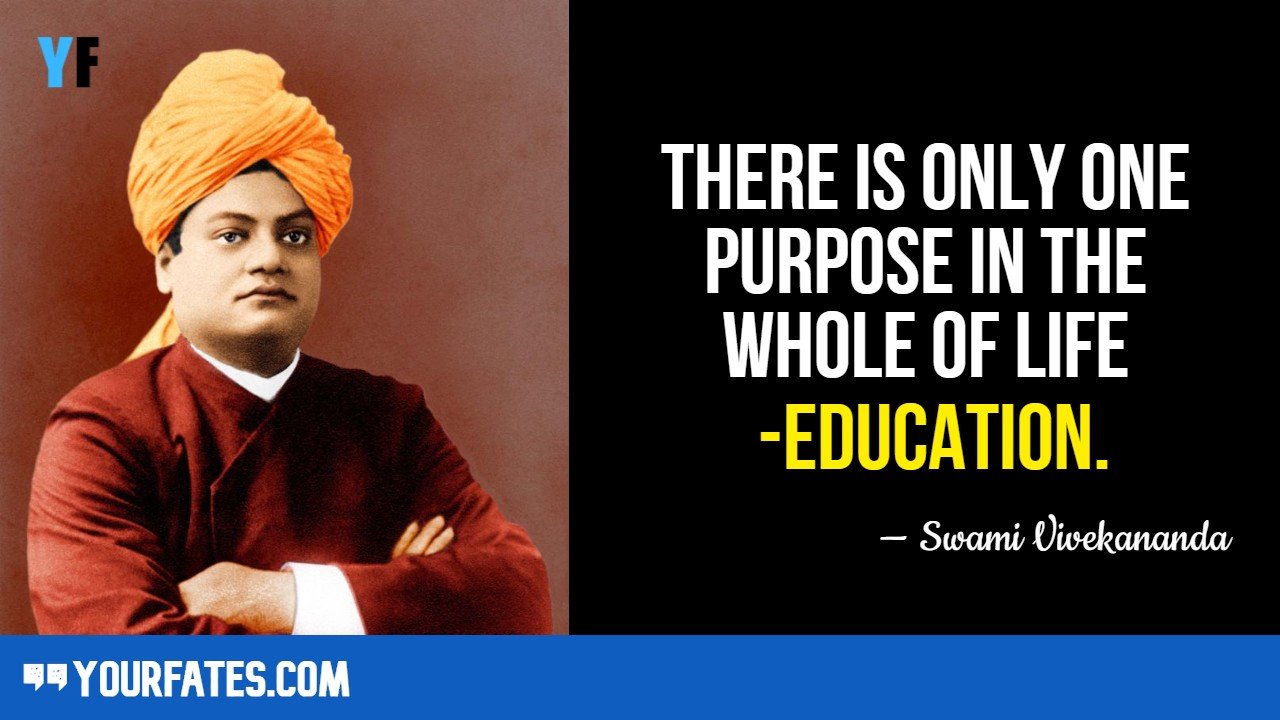 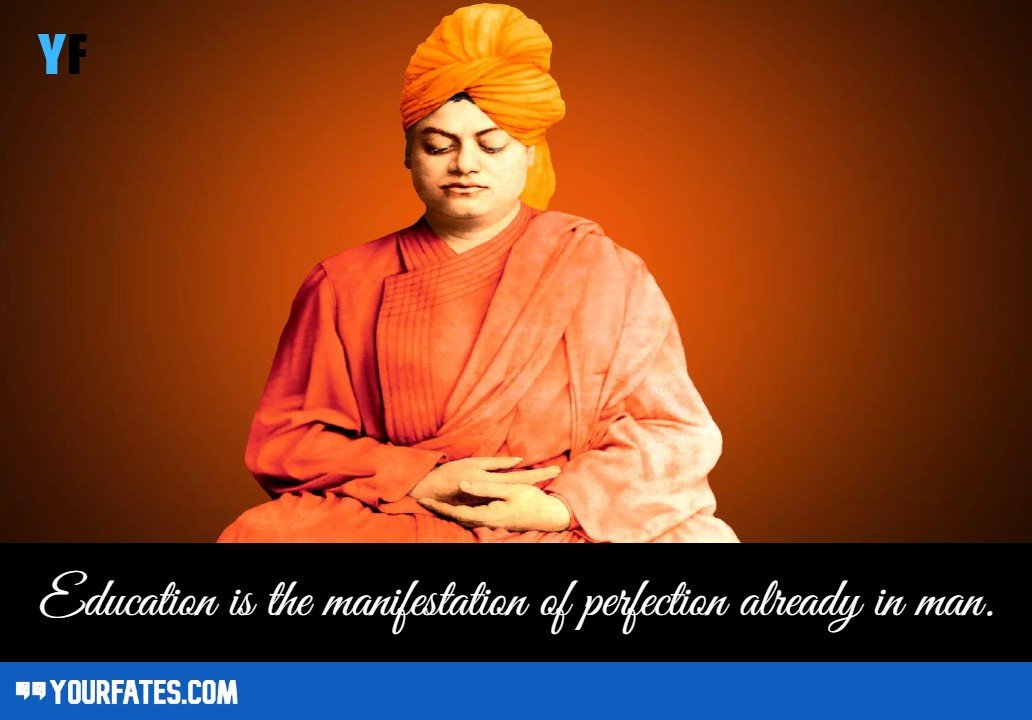 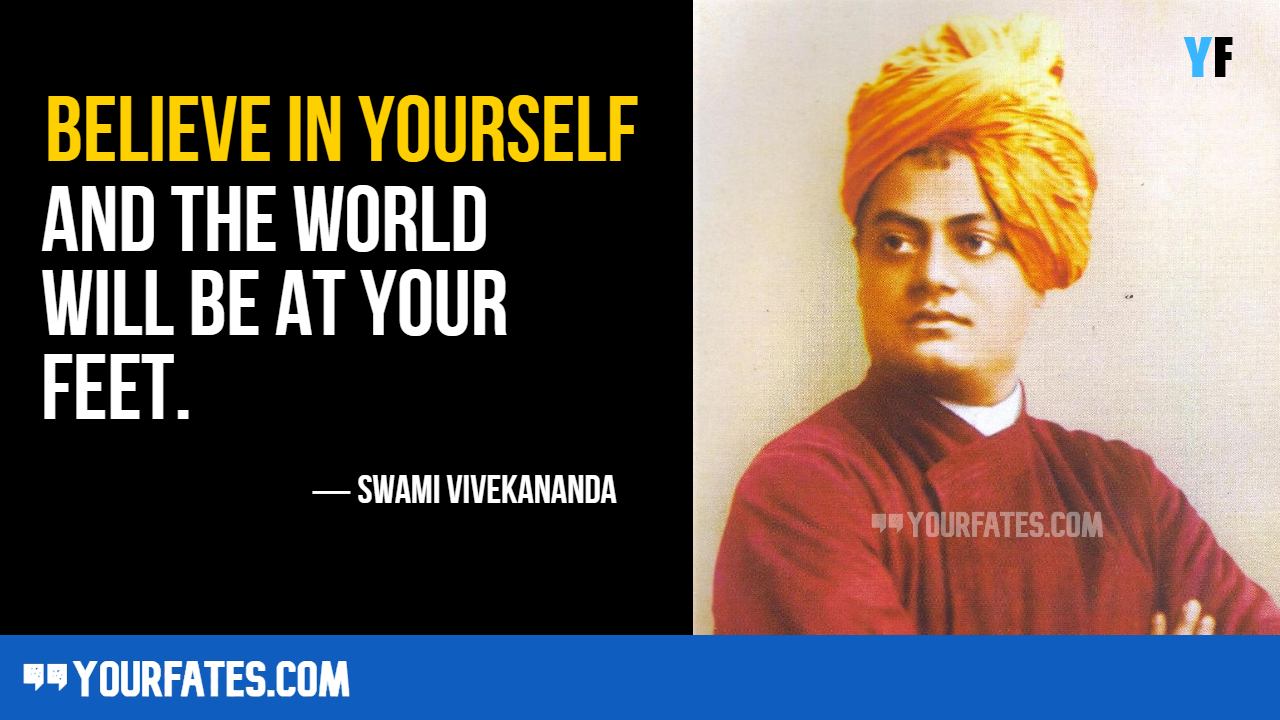 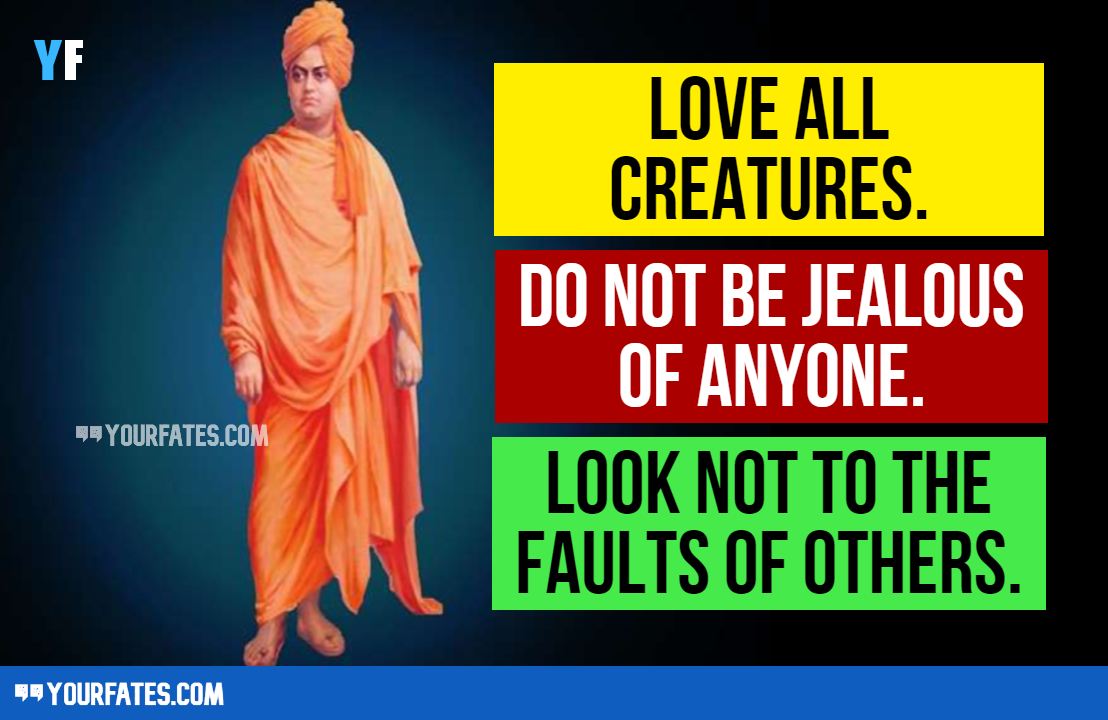 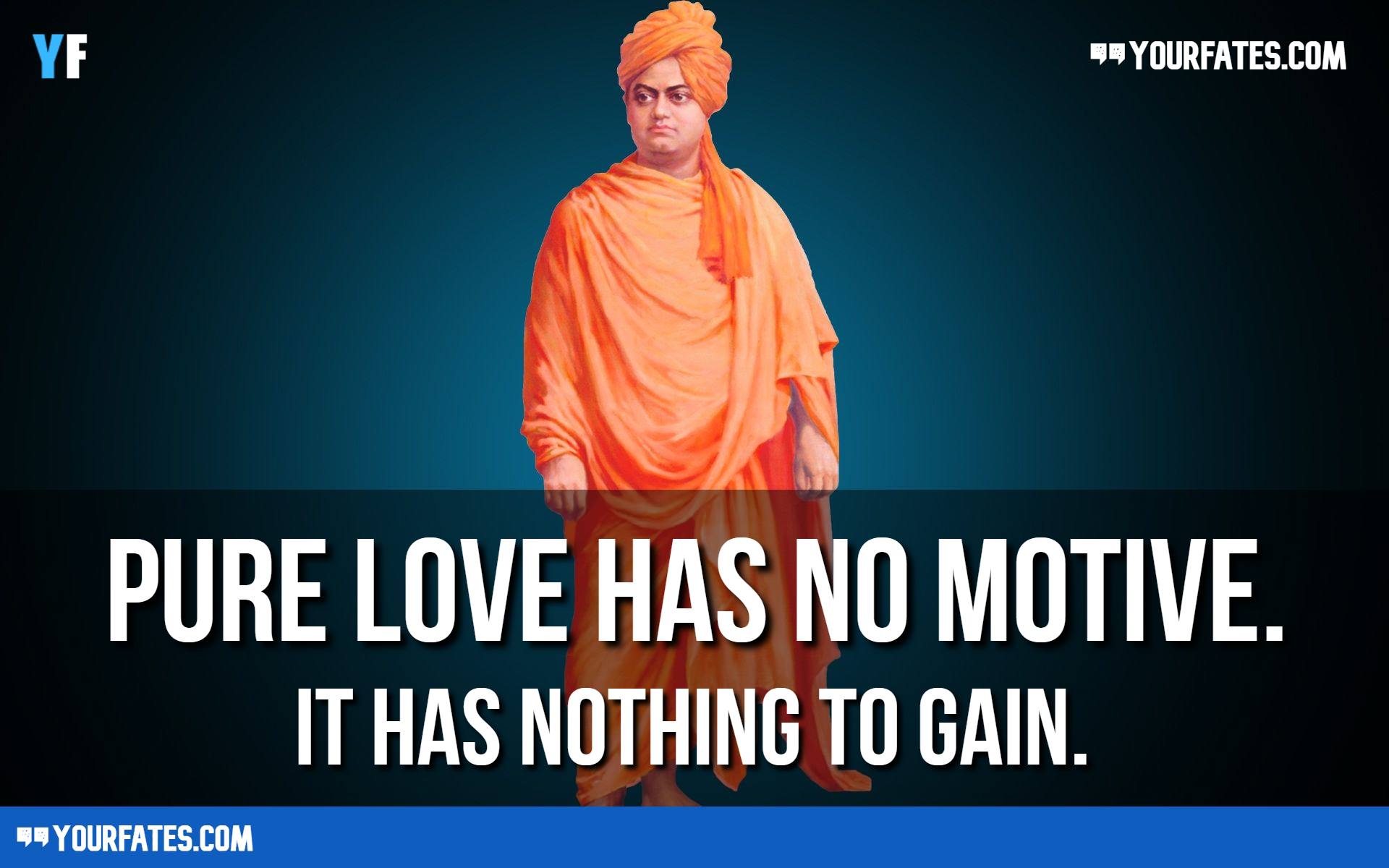 I hope you like these collections of Swami Vivekananda Quotes. Also, If you’ve found us useful, please do consider telling your friends about it. All you have to do is send these quotes on WhatsApp and ask them to subscribe to us.

Beautiful Quotes About Earth To Inspire You To Help Save The...

Home Quotes That Will Connect You To Your Roots

Best Value Quotes To Give You Values