100 Stoic Quotes That Will Motivate and Inspire You

What if I tell you that Stoicism will make your life happier? Yes! You have read it right. One who learns the art of stoicism will be happy forever. We have brought you this amazing collection of Stoic Quotes and Sayings by famous authors, philosophers, and other personalities that will teach you to be stoic.

Stoic means suffering pain or difficulty without complaining. Stoicism makes a person calm while facing difficulty and makes him happier as he learns to accept the world as it is.

The concept of Stoicism was founded by Zeno in the 3rd century BC. He took philosophy classes in an area called ‘Stoa Poikile’. His followers were the very first Stoics, named after the place – Stoa.

Stoicism teaches people how to live a good life. It focuses on accepting the world as it is and using logic to understand the world.

The 4 main Stoic Virtues are – Wisdom, Temperance, Courage, and Justice.

Wisdom means accepting things as they are. Temperance means to behave nicely despite hardships. Courage means to stand for what is right and Justice means to act fairly.

Stoicism is the best way to lead a happy life. Here’s the list of Stoic Quotes and Sayings that will teach you the principles of Stoicism. Also share these Stoic quotes with your people with whom you want to live a happy and peaceful life.

Also, read these Confused Quotes to handle ups and downs of life 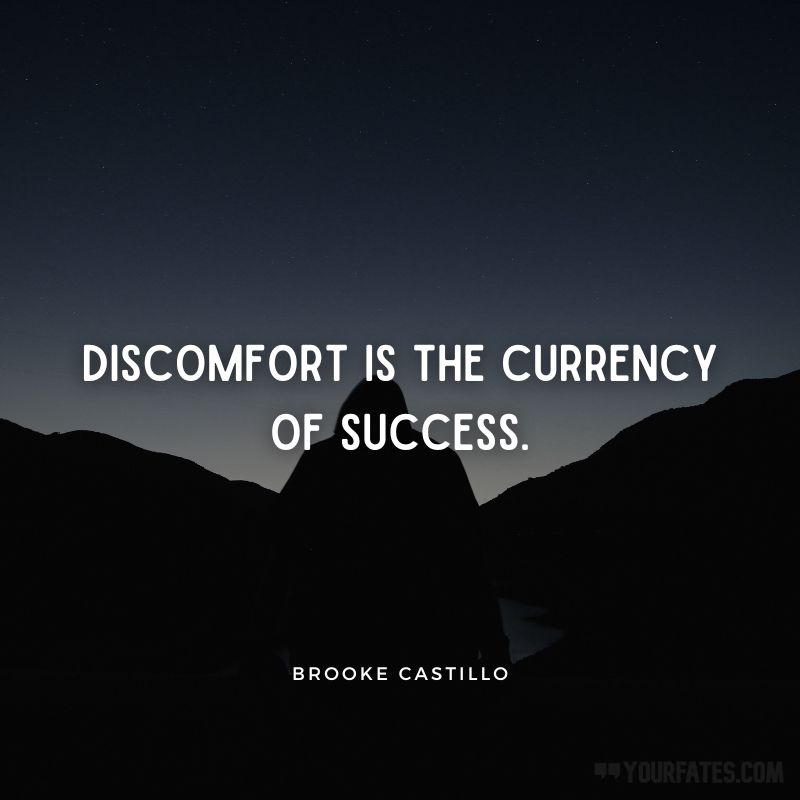 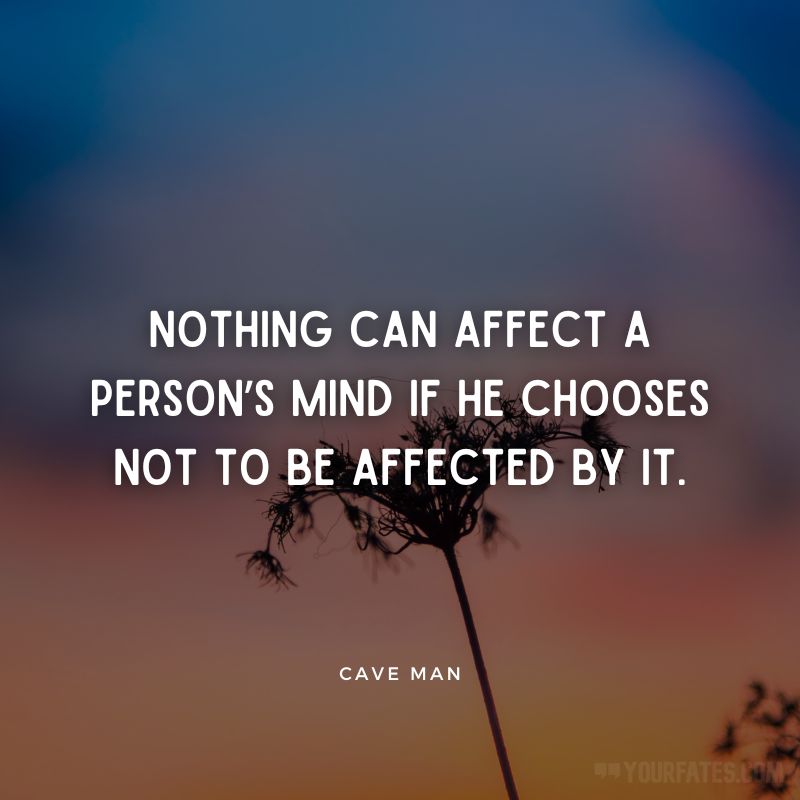 Stoicism is not an easy art to master but once you start living a Stoic life, you will cross the hardest obstacles of your life happily. Start practicing Stoicism today.

We hope you have enjoyed these Stoic Quotes and Sayings by famous authors, philosophers, and other personalities and get inspired to live a Stoic life. Also, If you’ve found us useful, please do consider telling your friends about it. All you have to do is send these quotes on WhatsApp and ask them to subscribe to us.