50 Spongebob Quotes That Will Make Your Day 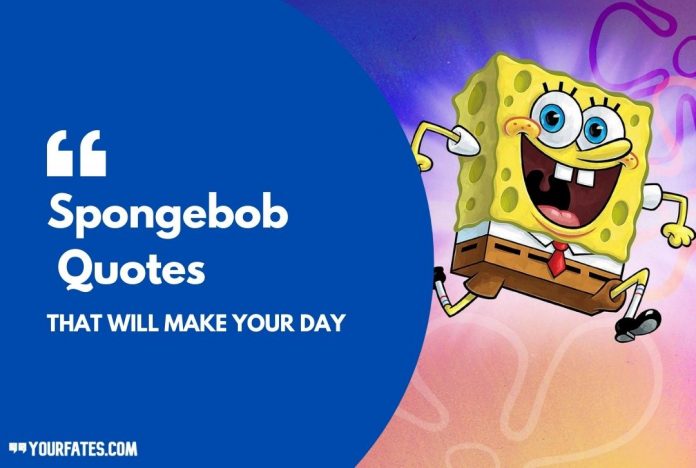 Have you ever thought that Squarepants is his last name? Hmm, interesting. To all the millennials out there, our childhood literally consists of specific cartoon channels and specific cartoons, one of which is Spongebob. As kids, we may have related to Spongebob and Patrick, but now it is for sure Plankton and Squidward.

And for the love of Spongebob, we have brought this amazing collection of Spongebob Squarepants Quotes, read on and relive your childhood: 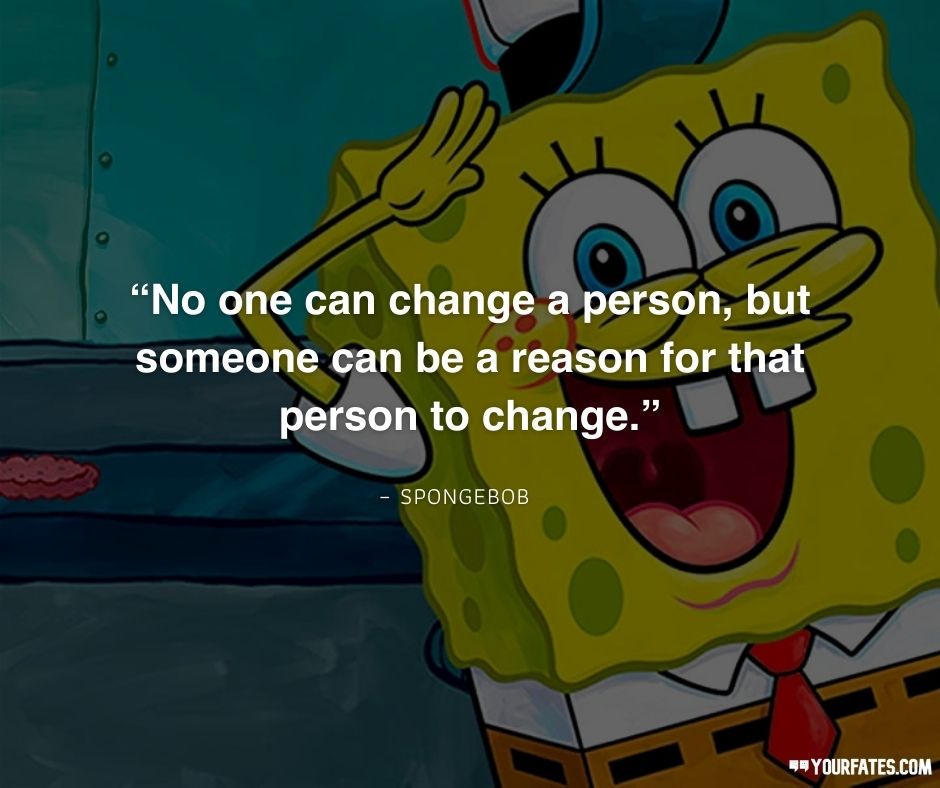 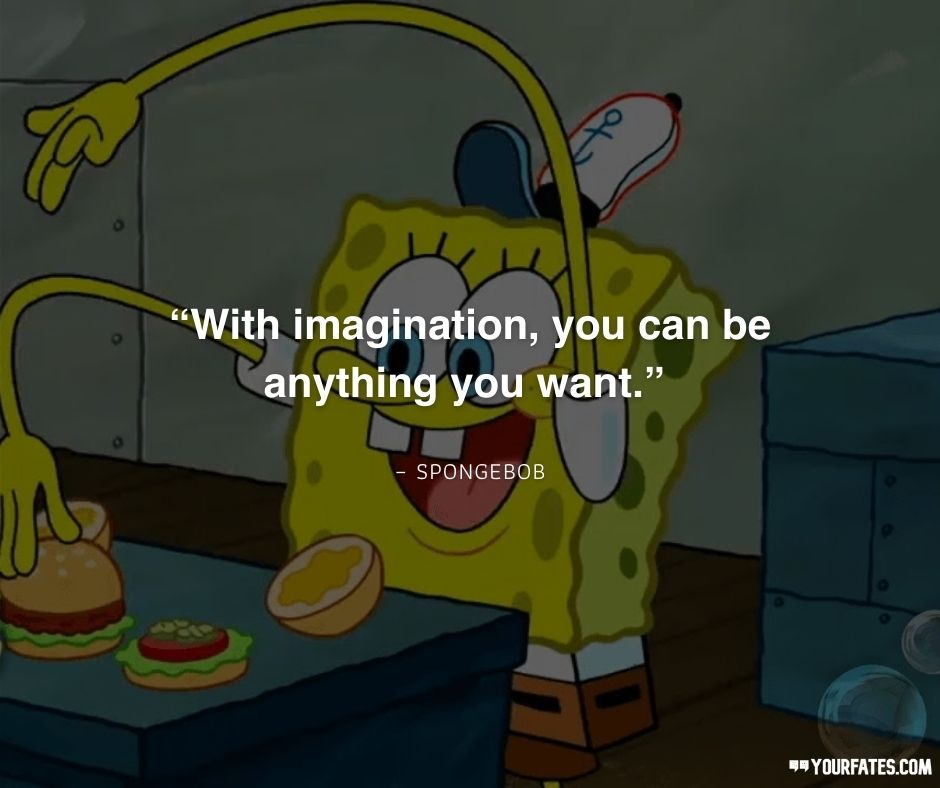 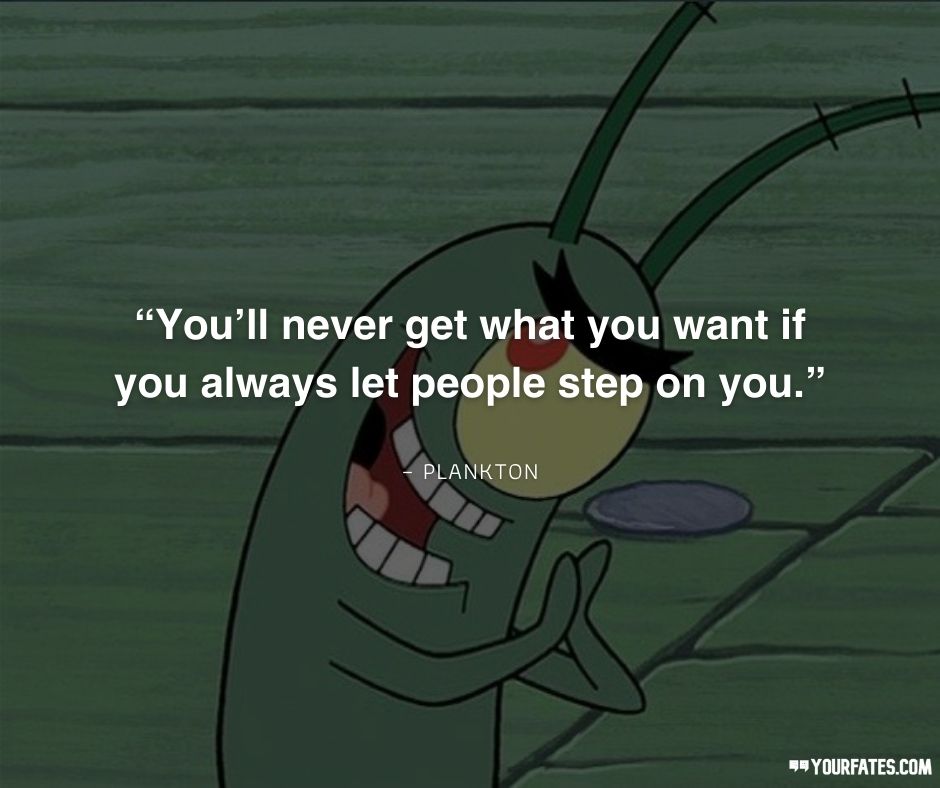 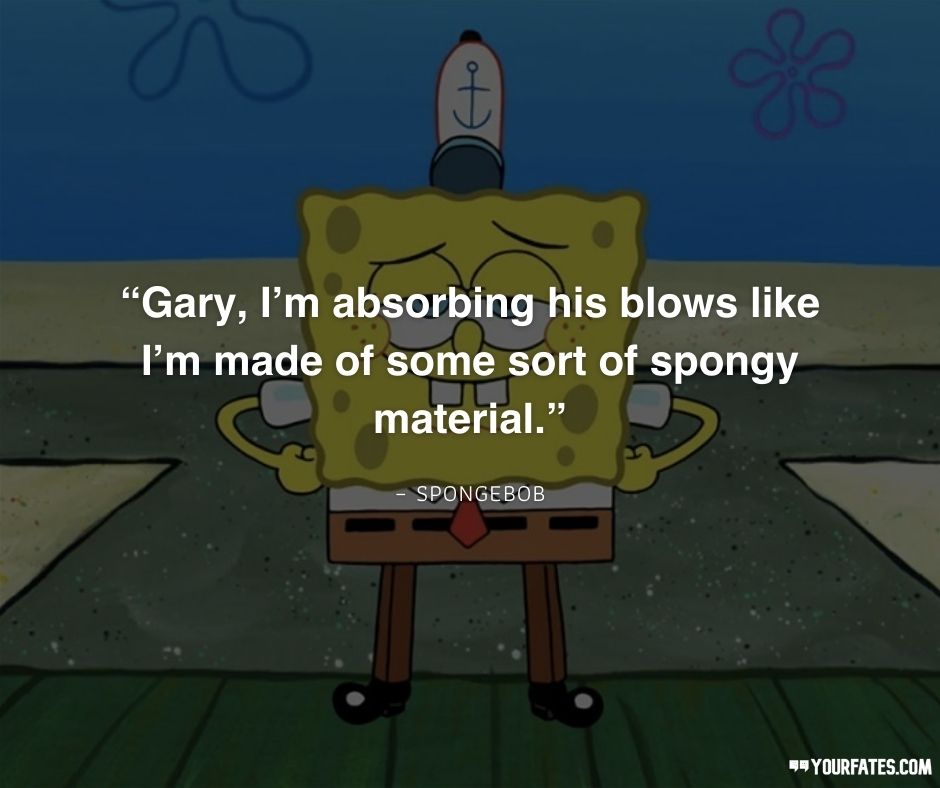 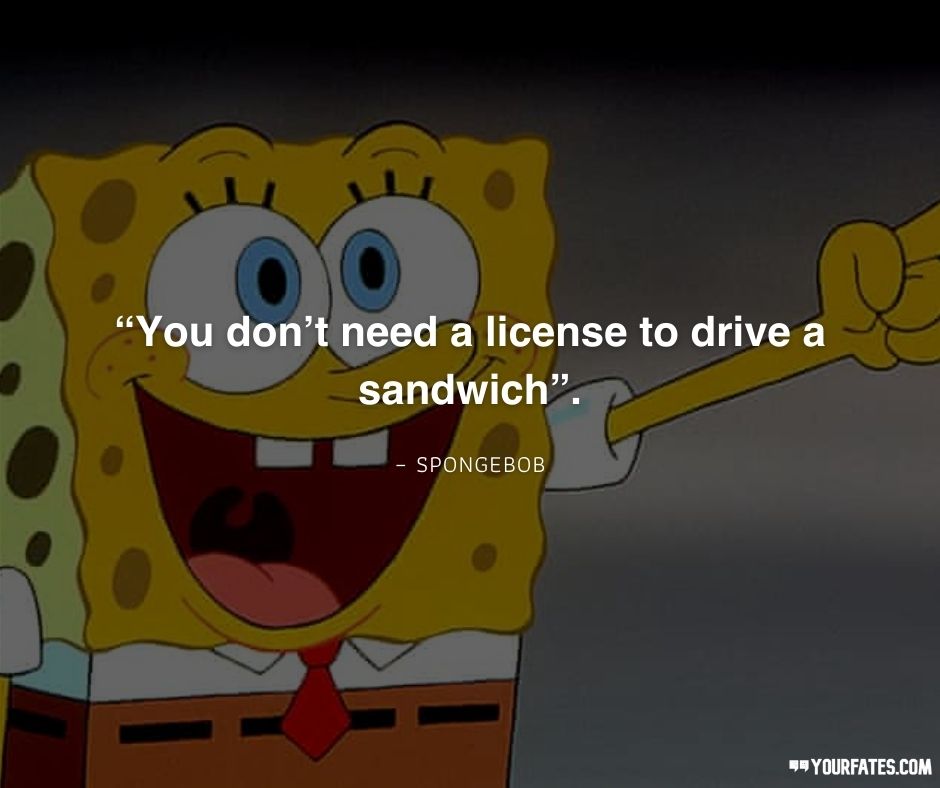 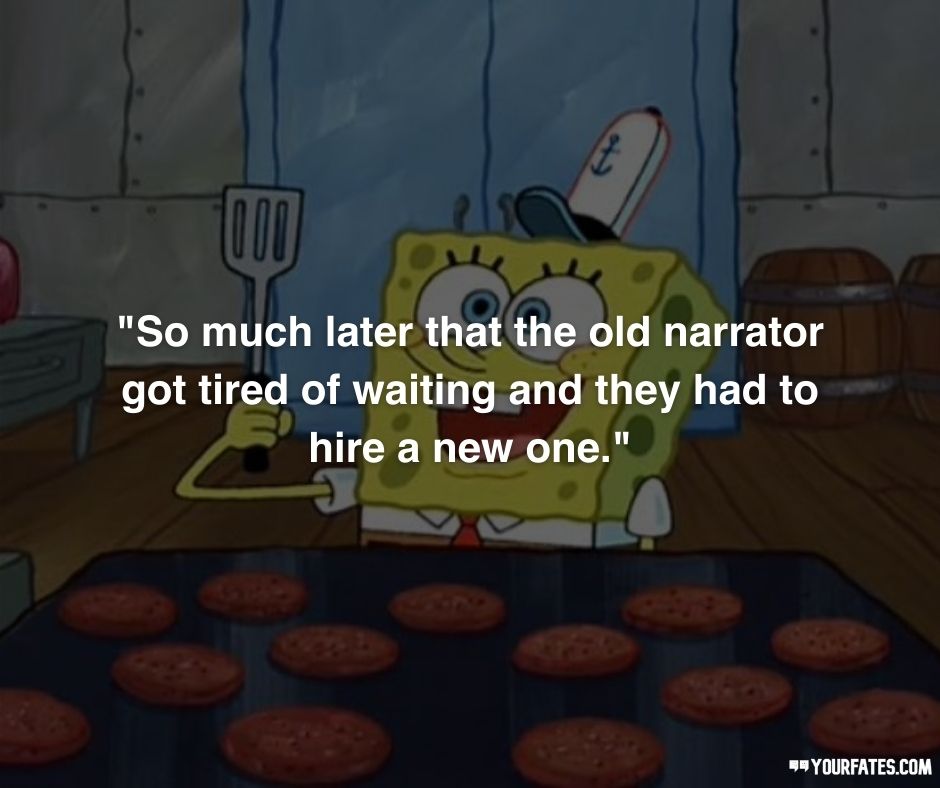 Krabby Patties are still on top of my food bucket list to try. With a mix of cheerful characters and dark humor, this show is simply epic. So enjoy your nostalgia and go out and rock your day.

We hope you like these collections of Spongebob Squarepants Quotes. Also, If you’ve found us useful, please do consider telling your friends about it. All you have to do is send these quotes on WhatsApp and ask them to subscribe to us.