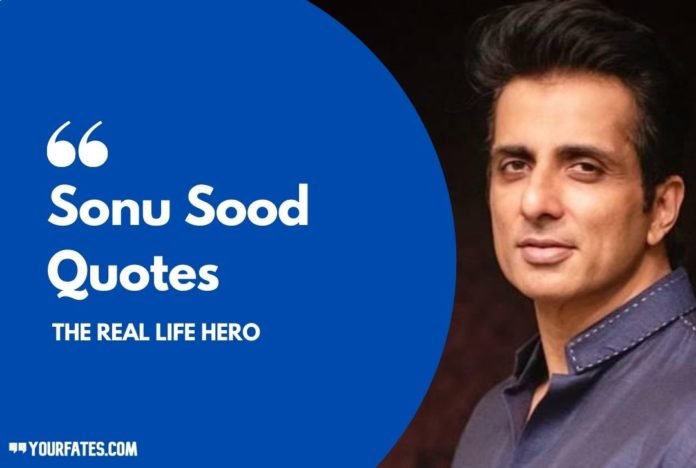 Actor Sonu Sood is in all the news stories these days for helping migrants workers. In the Corona epidemic, Sonu has emerged as an angel for migrant laborers trapped in Maharashtra and especially Mumbai. In a difficult time of lockdown, he sends many of the migrant workers and students to their homes. This post is the collection of some best Sonu Sood quotes.

Sonu still hasn’t stopped yet. Now he is helping those who have reached their villages but they are short of work. Sonu is constantly active on social media and is also replying to people who contact him.

Sonu Sood is an Indian film actor, model, and producer who works in Tollywood, Kollywood, Bollywood, and Kannada films. He also appeared in some advertisements like Apollo Tires, Airtel, etc. Sonu was born in Ludhiana, Punjab. His father was an entrepreneur and his mother was a teacher. His background is not from films, but despite this, he made films his career and he was successful in this too. He also has two sisters.

Sonu did engineering in electronics from YCCE Nagpur. He is married to Sonali whom he has a boy and his name is Ishant. Sonu started his career in Bollywood with the film Shaheed-e-Azam in which he played Bhagat Singh. After this, he also worked in many big films and other languages, including Tamil, Telugu.

Some of his famous movies are Shaheed-e-Azam, Yuva, Chandramukhi, Aashiq Bane You, Jodha Akbar, Singh Is King, Gabbar Is Back, Dabangg 3, etc.

Now, read these Sonu Sood Quotes which we have collected from various sources. This post is made after the many requests done by his fans. 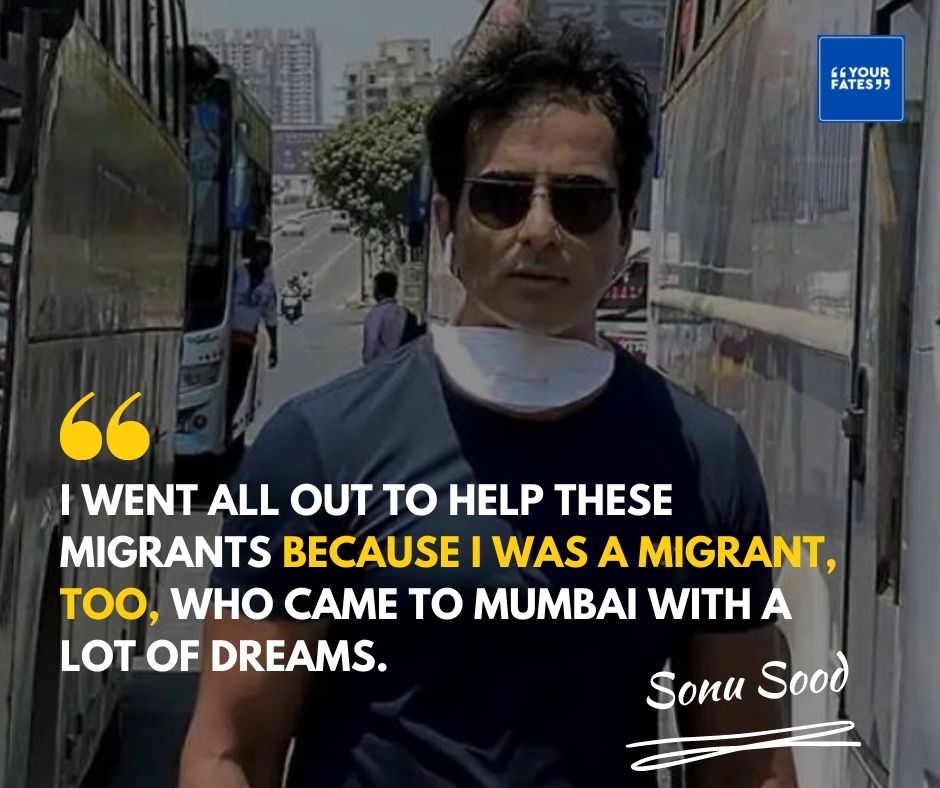 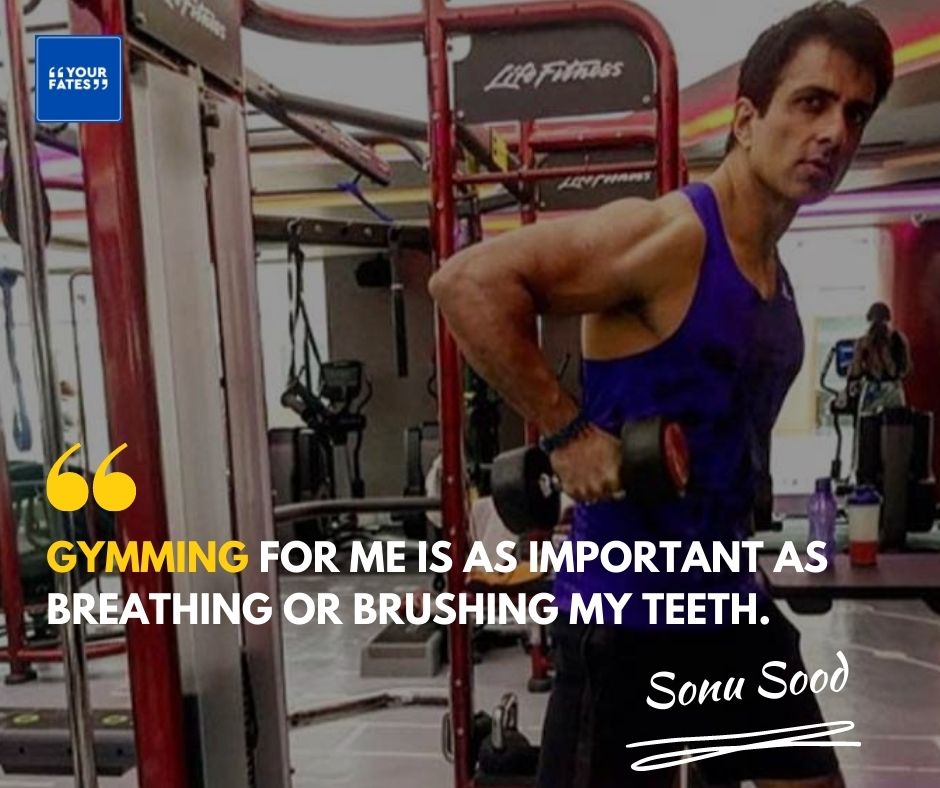 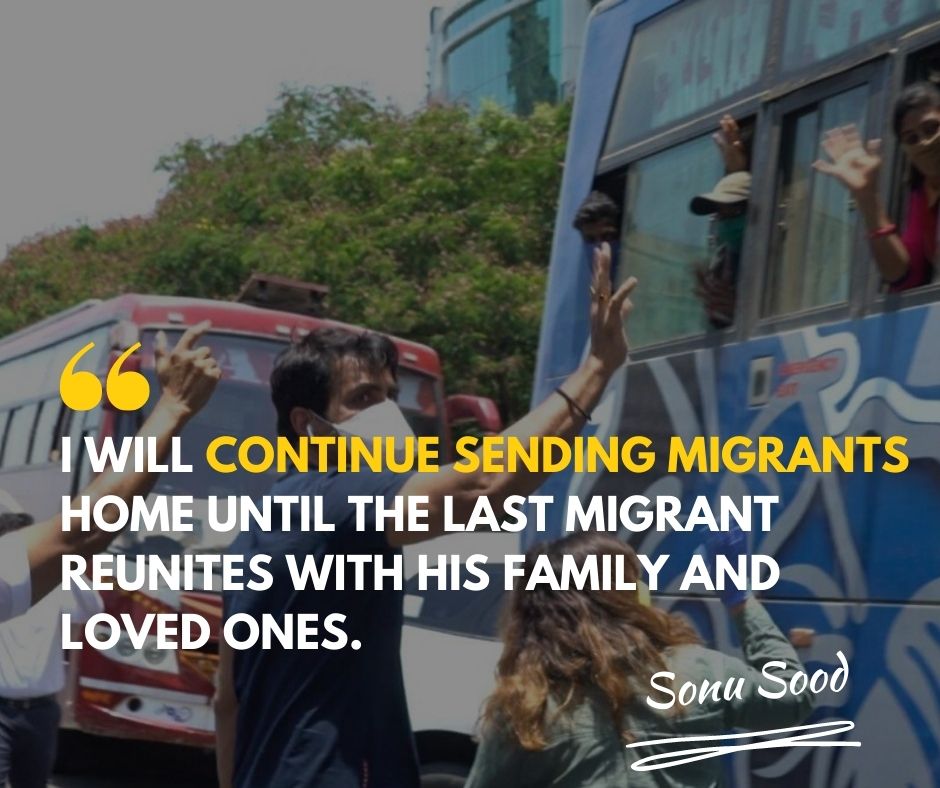 We hope you like these Sonu Sood Quotes. Please tell us your favorite quotes in the comment box below. Happy Reading.

You May Also Read

Sandeep Maheshwari Quotes That Will Make Your Mind Powerful

Previous article
25 Benazir Bhutto Quotes on Democracy, Peace, and Freedom
Next article
25 Best Rahat Indori Shayari That Will Always Be Remembered for Lifetime