Richard Branson Quotes That Will Teach You To Never Give Up 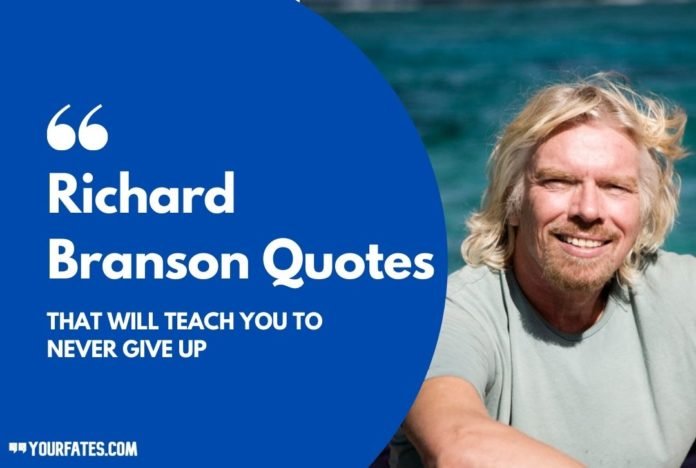 Richard Branson Quotes: If you want to achieve great success, then you must have the courage to take risks. Richard Branson, the founder of the Virgin Group, is one such person, who took full advantage of the opportunities presented, keeping in mind the coming tomorrow.

Richard Branson is a very inspiring person. From childhood, he was suffering from dyslexia, which made it difficult for him to recognize letters, and because of this, his schooling was affected. Despite this, he is one of the most successful entrepreneurs in the world today. Let us know some inspiring Richard Branson Quotes today in this article.

Below are the Best 10 Sir Richard Branson quotes. 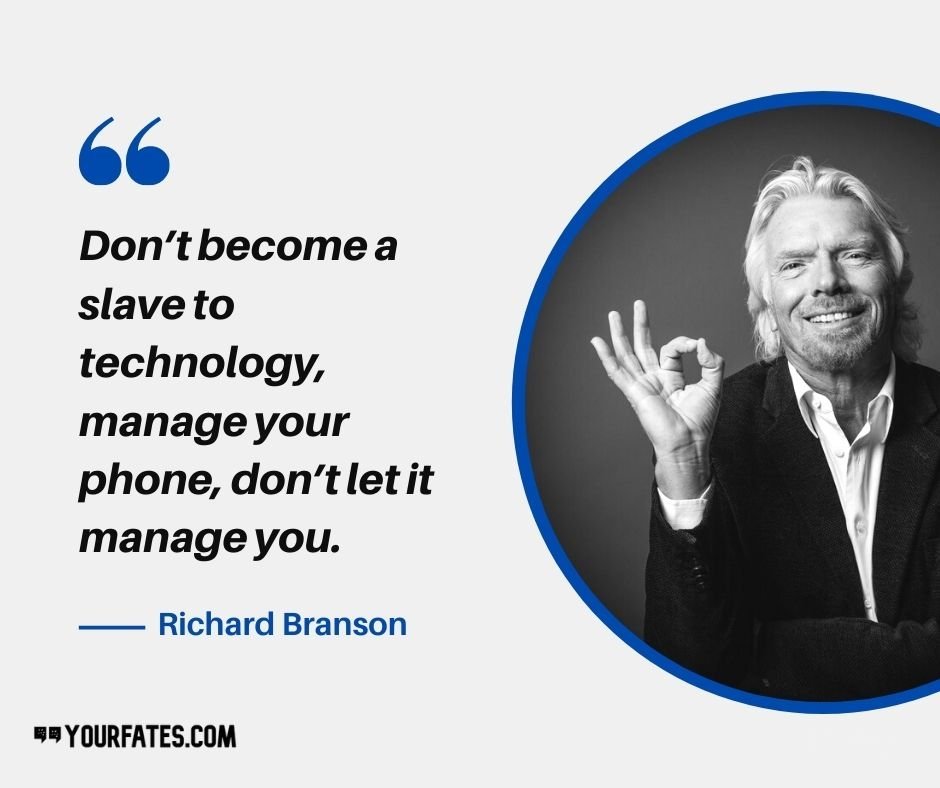 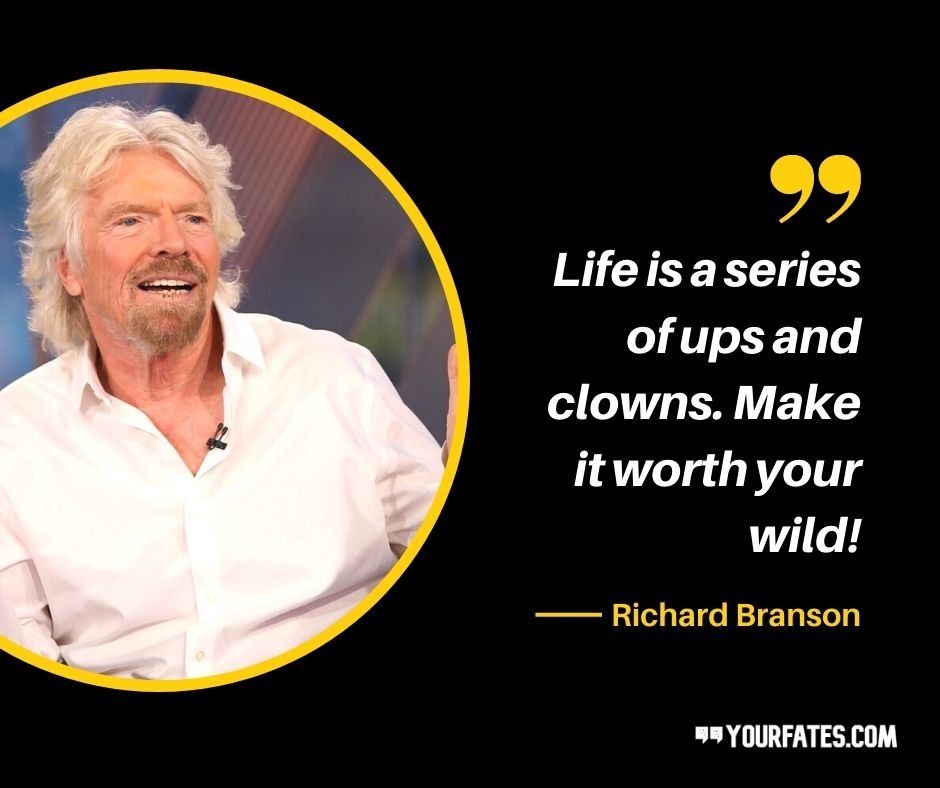 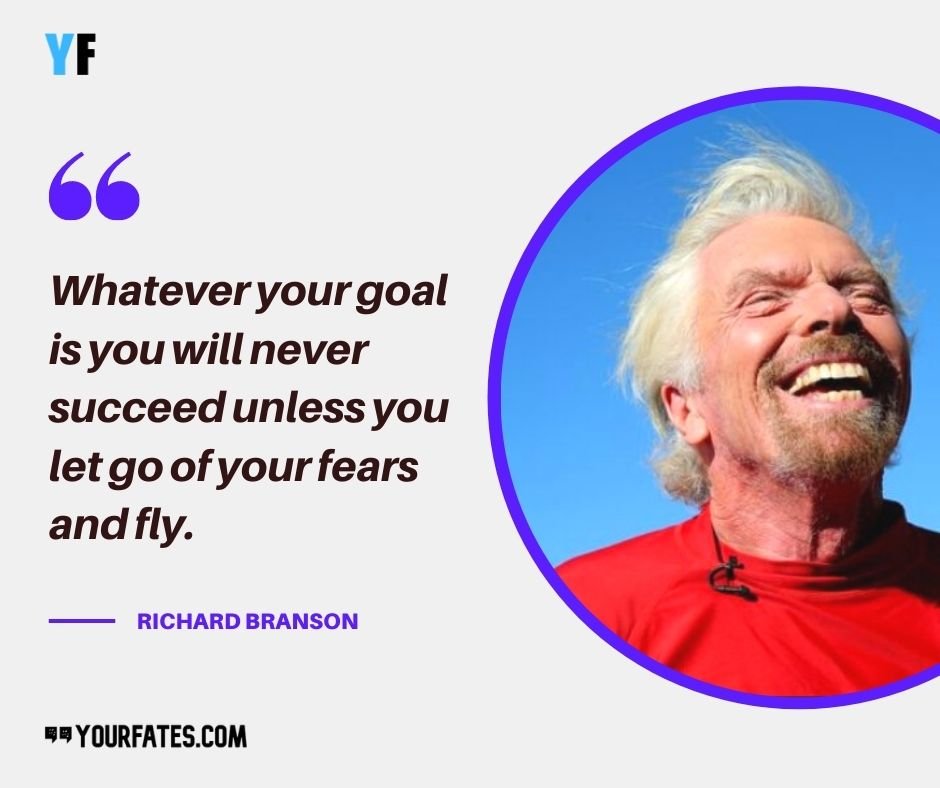 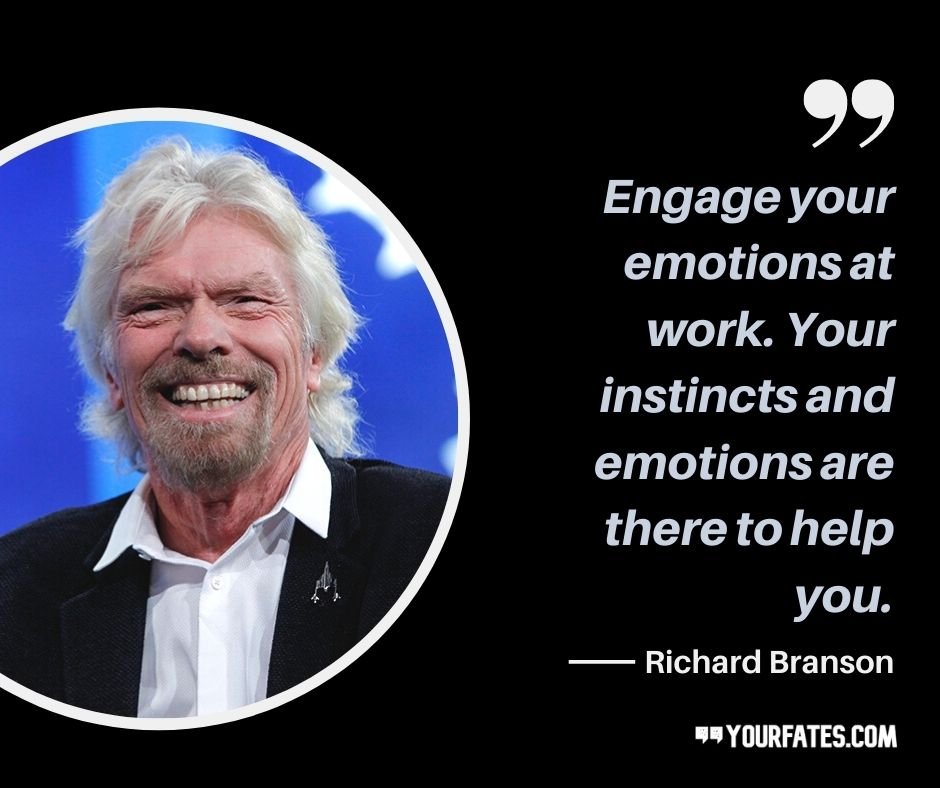 Richard Charles Nicholas Branson left school at the age of 16 due to illness.

During this time, he started a magazine called ‘Student’. The magazine was run by students only. In the very first assignment, he received an advertisement of 8 thousand dollars.

Branson had distributed 50 thousand copies of the magazine free of cost in view of the advertising revenue. Branson continued to struggle through the initial struggles and difficulties and today he owns over 400 Virgin Group companies.

The company’s branches have spread to more than 35 countries, employing about 70,000 employees.

Here is the collection of 90 Richard Branson quotes which were collected from a variety of sources. 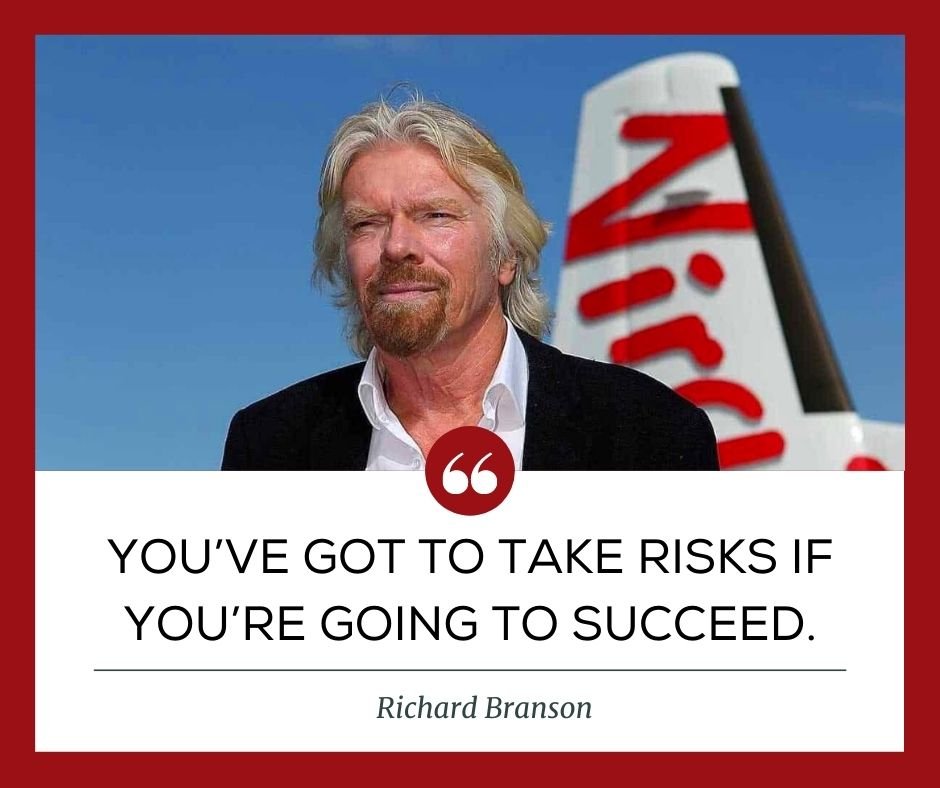 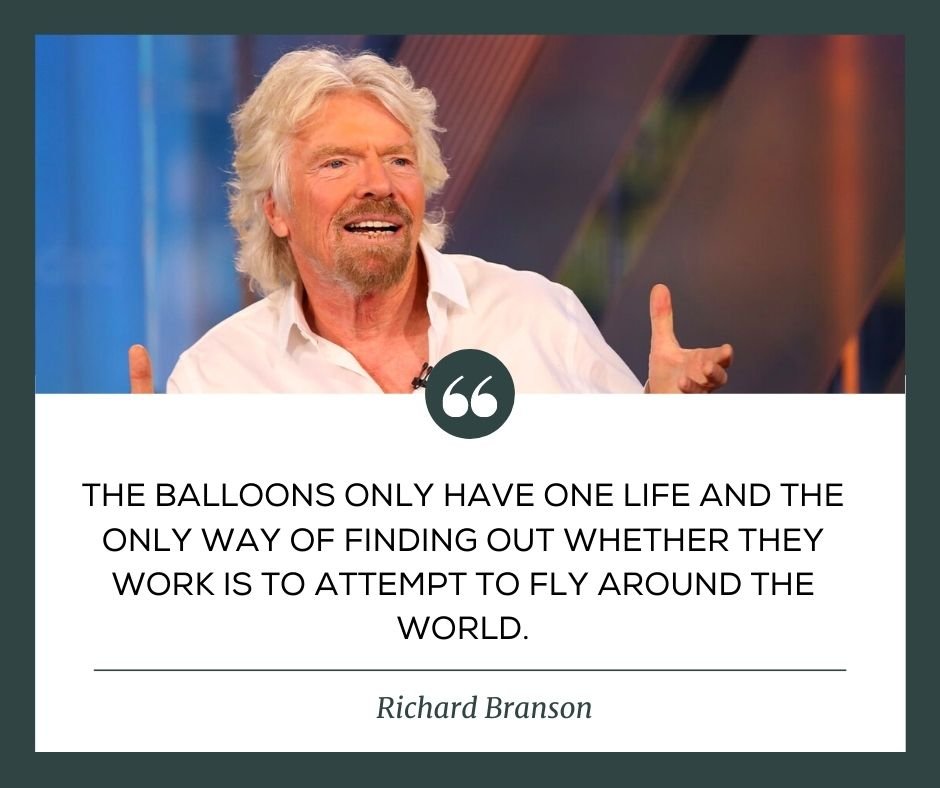 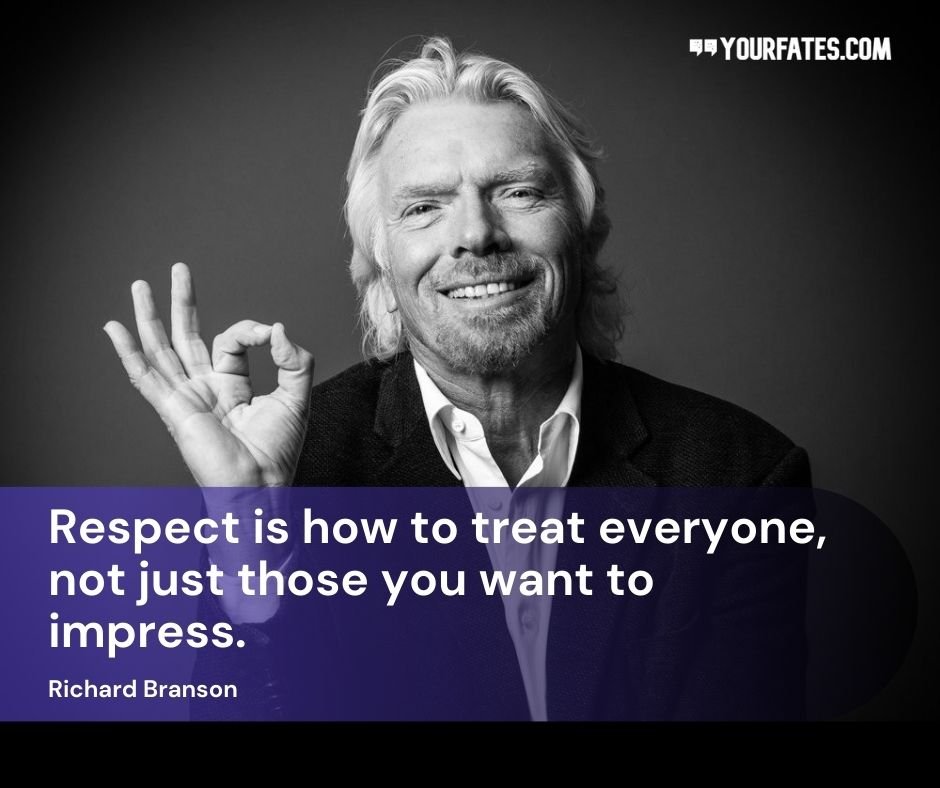 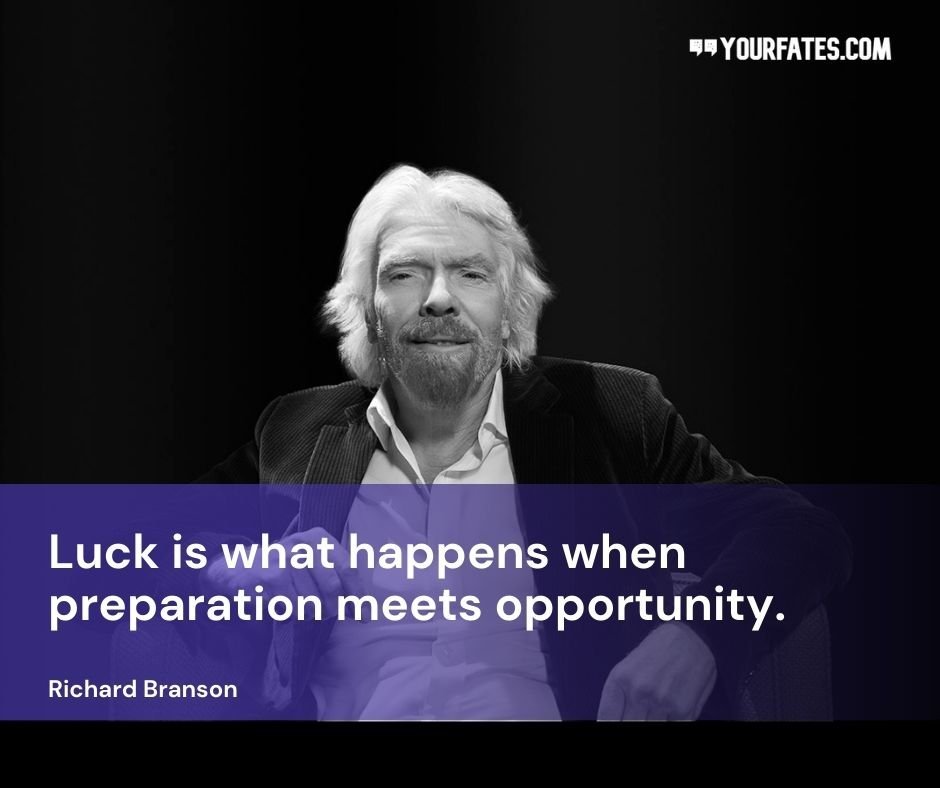 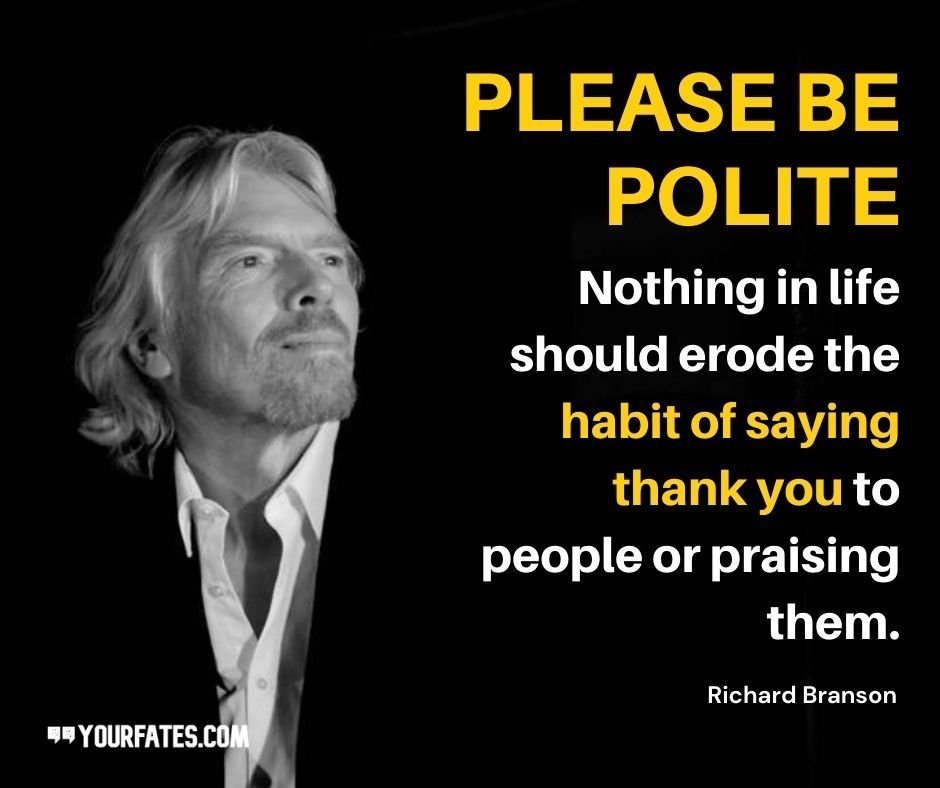 I want to tell you one thing Richard also faced Failure several times but did not give up hope and overcome his failure and move towards success.

Tell us in the comment section below which Richard Branson quotes you love the most.

Inspirational Work Quotes which will inspire you and make you successful