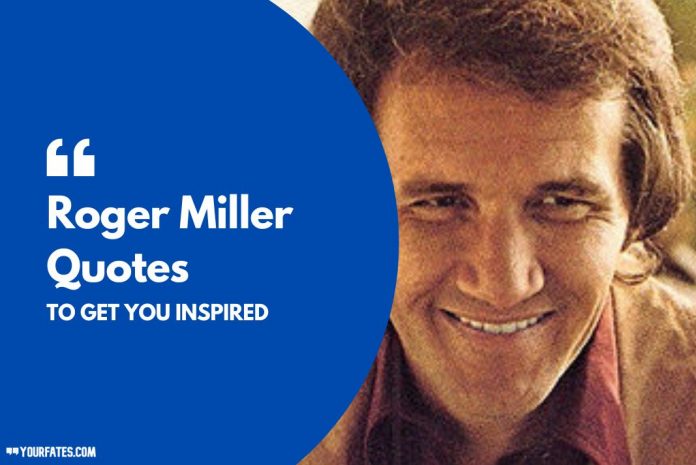 I always took a great deal of pride in being original. -Roger Miller.

Writer of the song ‘King of the Road’ Roger Miller is still alive in the heart of his admirers through his fabulous songs. How about looking into the famous quotes by this amazing songwriter? Presenting you famous Roger Miller Quotes and Sayings:

Roger Miller was an American songwriter. He was born in Fort Worth. His father died when he was just one year old and he had to move to his uncle’s house in a small village named Erick.

He used to pick cotton and work in farms there. He never liked doing any of that. He mentioned that he used to feel lonely at that time and used to miss her mother. Miller started writing songs during his childhood about his mother and his loneliness. His schooling was completed after 8th grade, then he joined the army during the Korean War. His sergeant came to know about his talent of writing and playing guitar and inspired him to try in Nashville.

After many ups and downs, Roger Miller ended up working with great producers and wrote songs for many great singers. He won 6 Grammy Awards in one single year. His songs were very different. He added rural humor into his songs.

Some of his famous songs are – King of the Road, Dang Me and You can’t Rollerskate With a Buffalo Herd.

At the age of 56, Roger Miller died because of cancer. Roger was once asked how he want to be remembered, to which he replied, “I just don’t want to be forgotten.”

Here’s the one for King of the Road. Enjoy famous Roger Miller Quotes and Sayings: 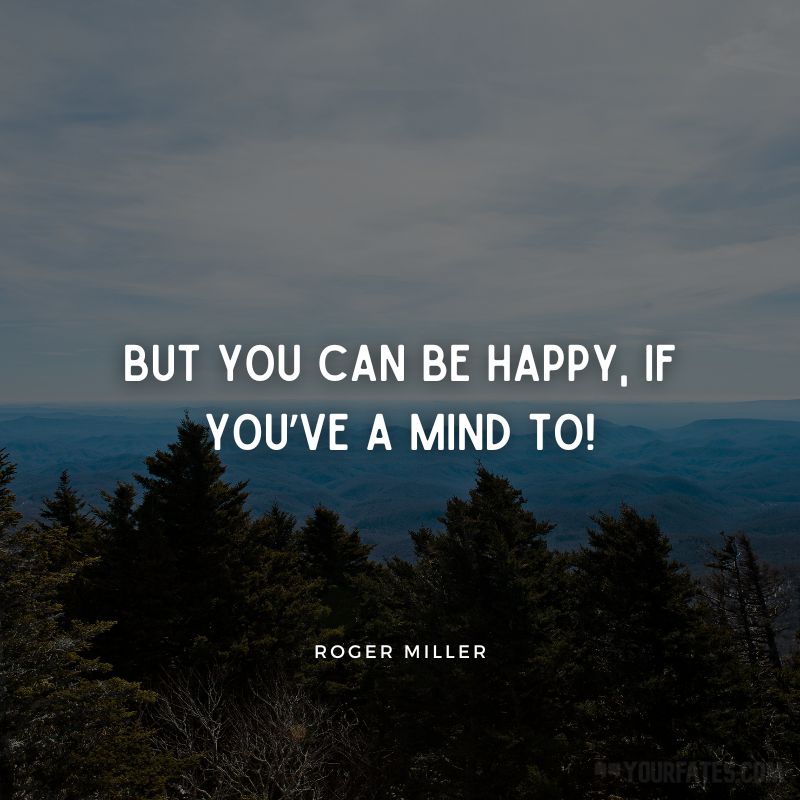 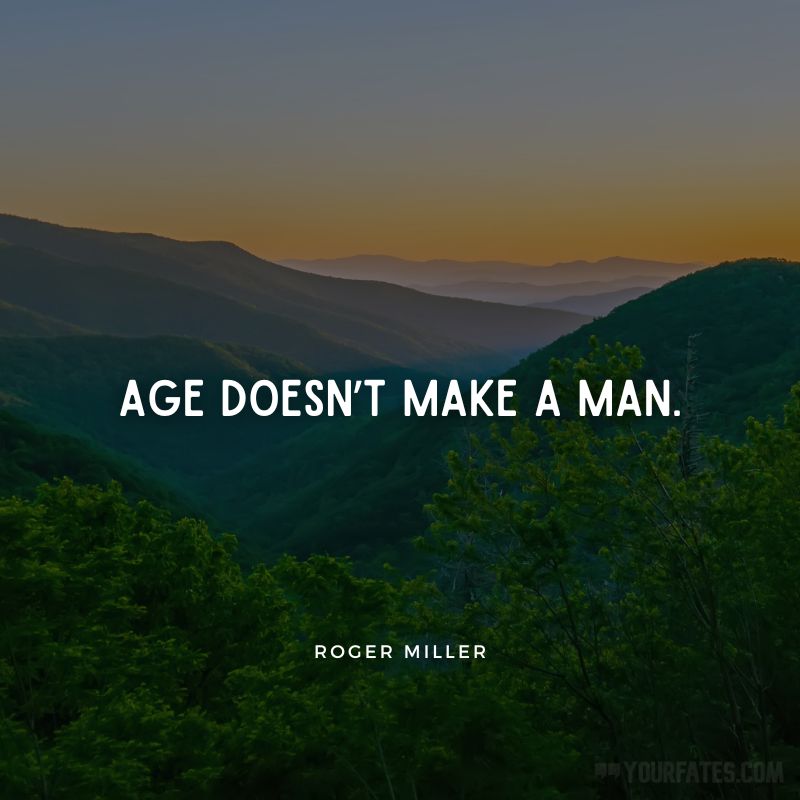 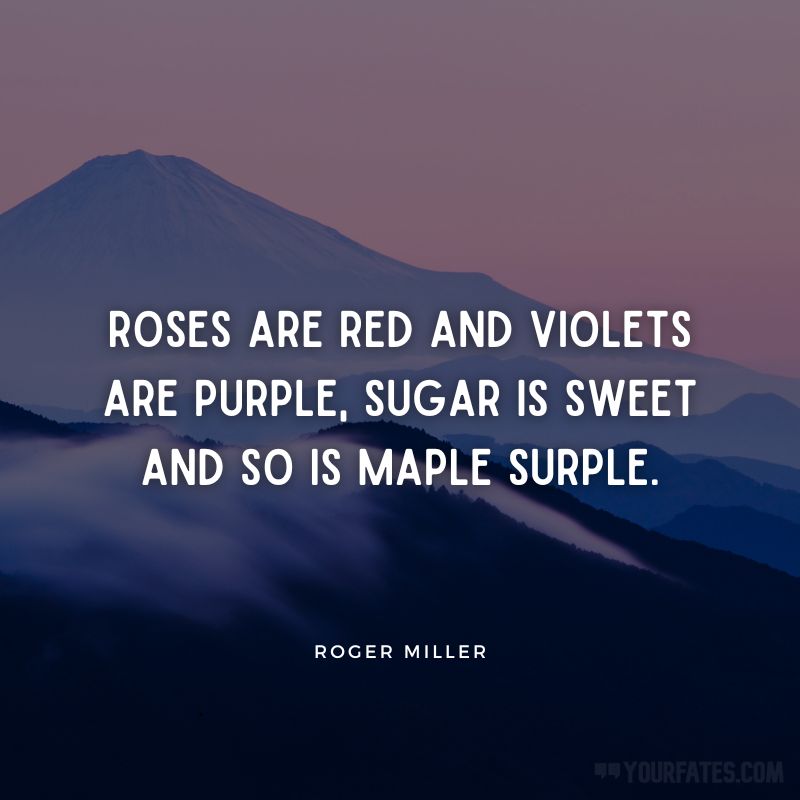 Roger Miller is an inspiration for us to never give up on dreams. From picking cotton in farms to being a superstar, Roger has written his own story.

We hope you have enjoyed these famous Roger Miller Quotes and Sayings and get inspired. Also, If you’ve found us useful, please do consider telling your friends about it. All you have to do is send these quotes on WhatsApp and ask them to subscribe to us.