Rabindranath Tagore Quotes That Will Change Your Life’s Perspective 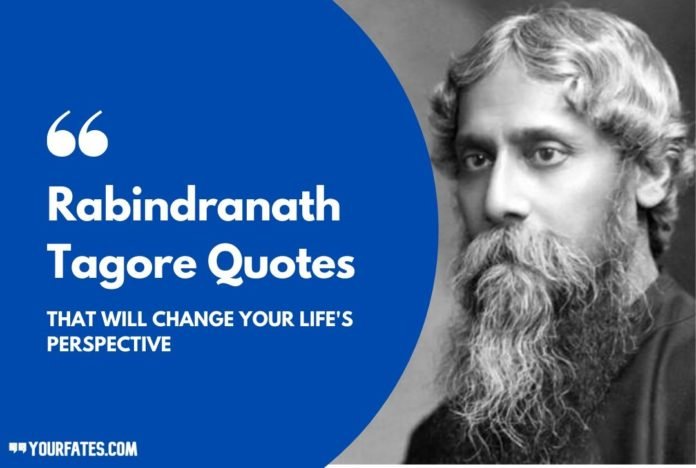 “It is so simple to be happy, but so difficult to be simple”

He was the thirteenth child of his parents. In childhood, he was fondly called ‘Rabi’. He wrote his first poem at the age of eight, at the age of sixteen he started writing stories and plays.

In his life, he wrote a thousand poems, eight novels, eight-story collections, and many articles on various subjects. Not only this, but Rabindranath Tagore was also a music lover and composed more than 2000 songs in his life. The two songs written by him are the national anthem of India and Bangladesh today.

His quotes also echo his legacy as a Bengali polymath and Renaissance artist and touch a wide variety of topics like politics, spirituality, the meaning of life, happiness, family, religion, and so on. Find below some of the most renowned quotes by Rabindranath Tagore. 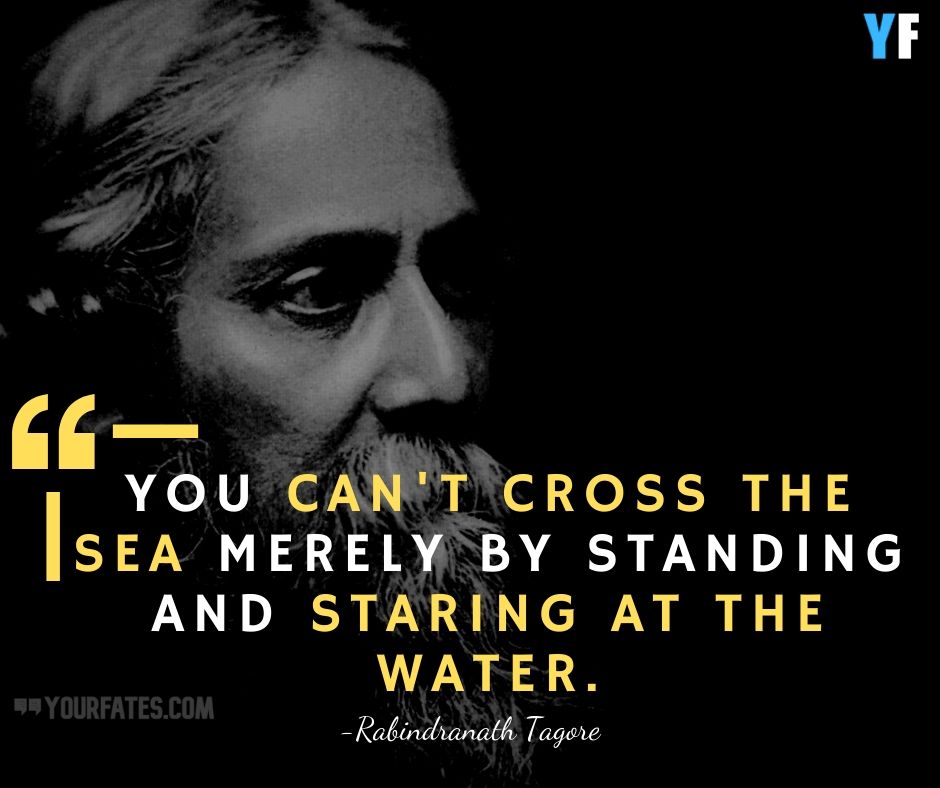 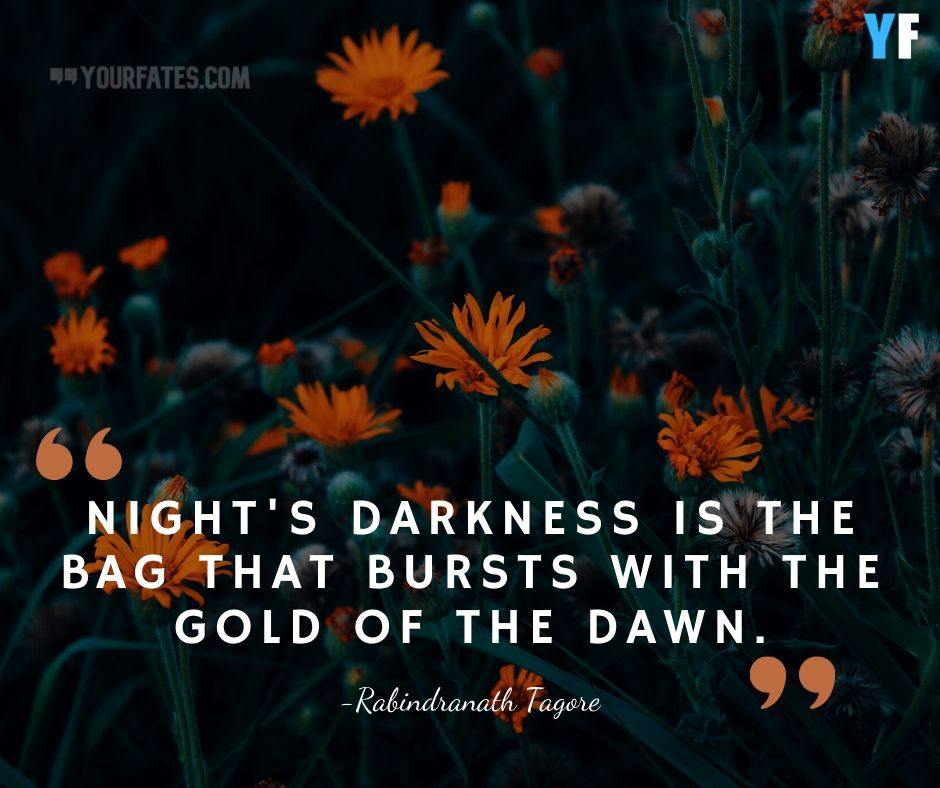 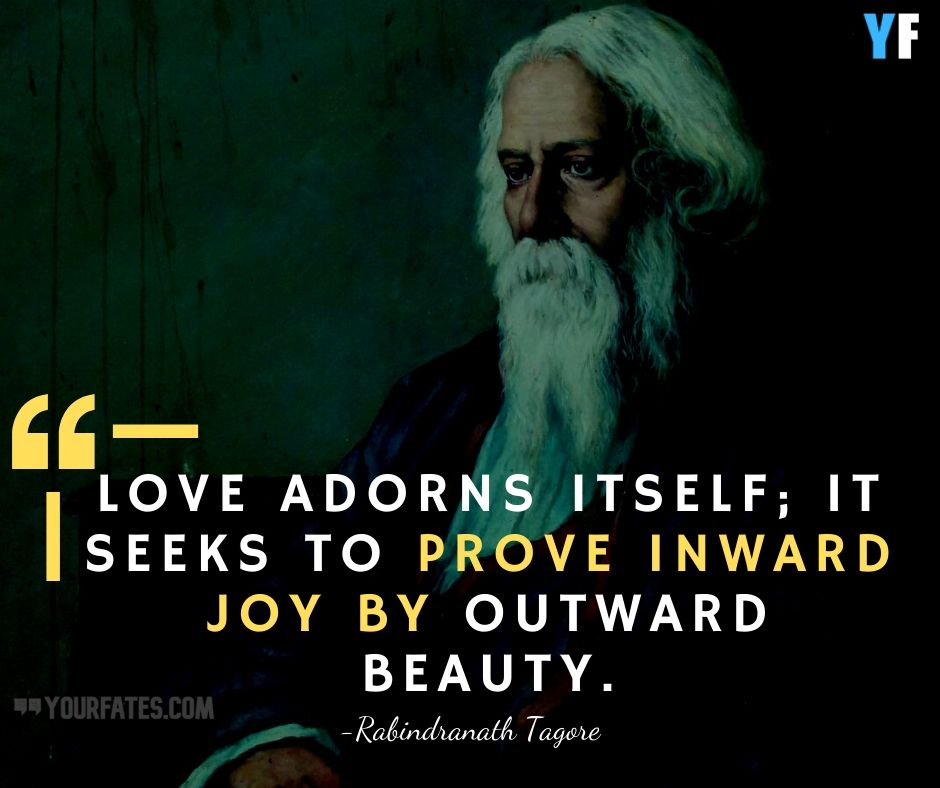 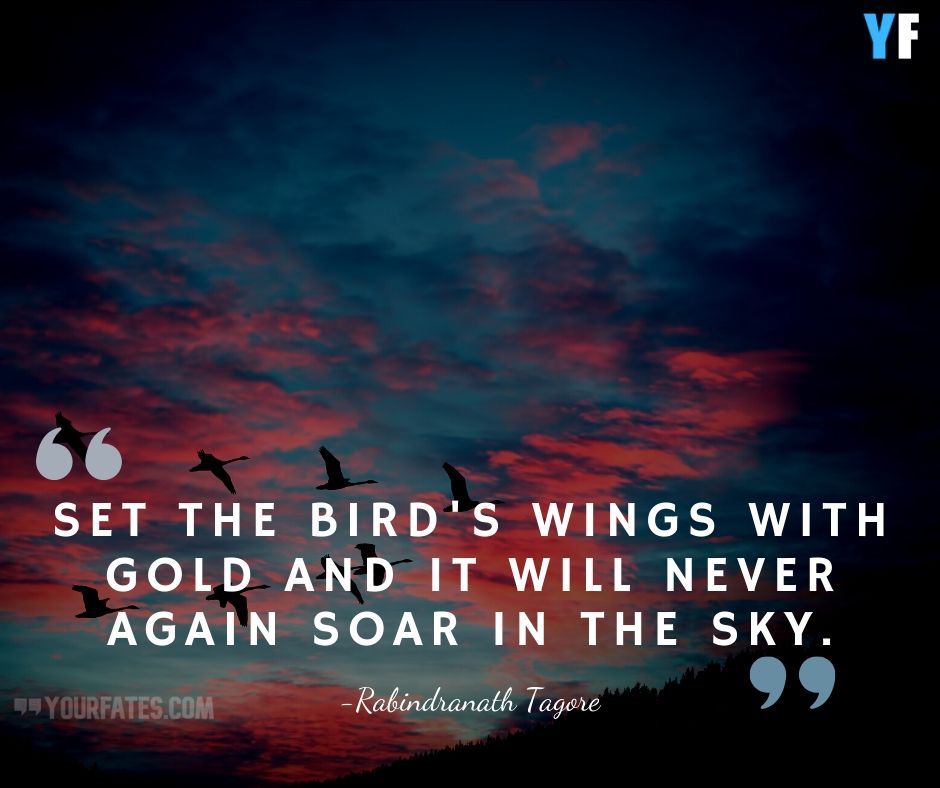 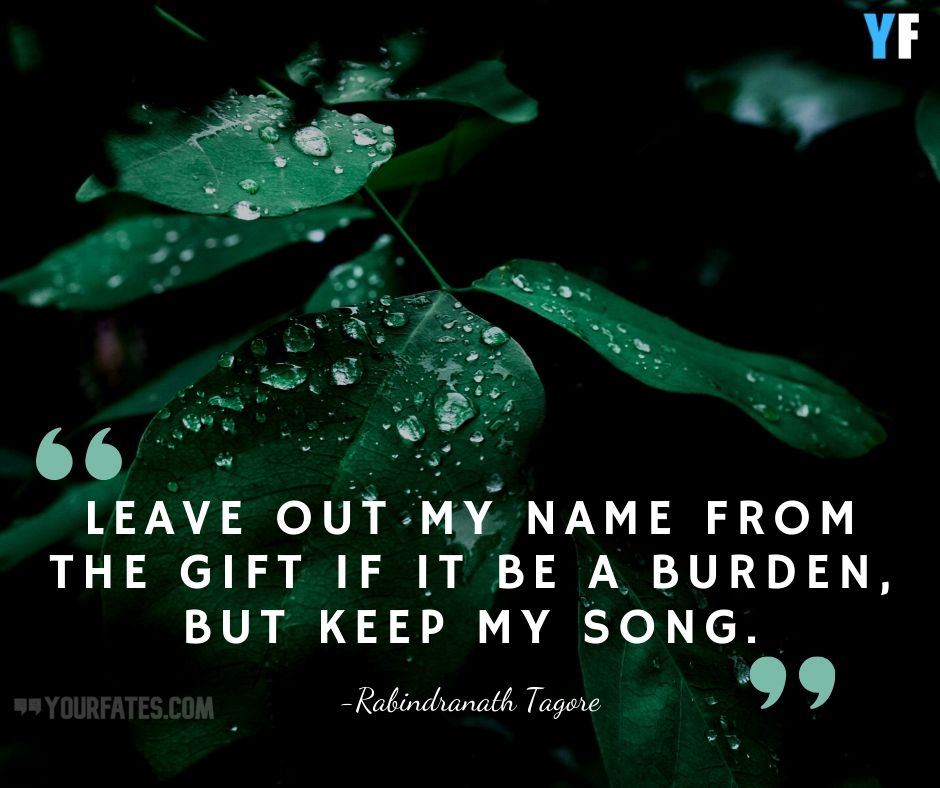 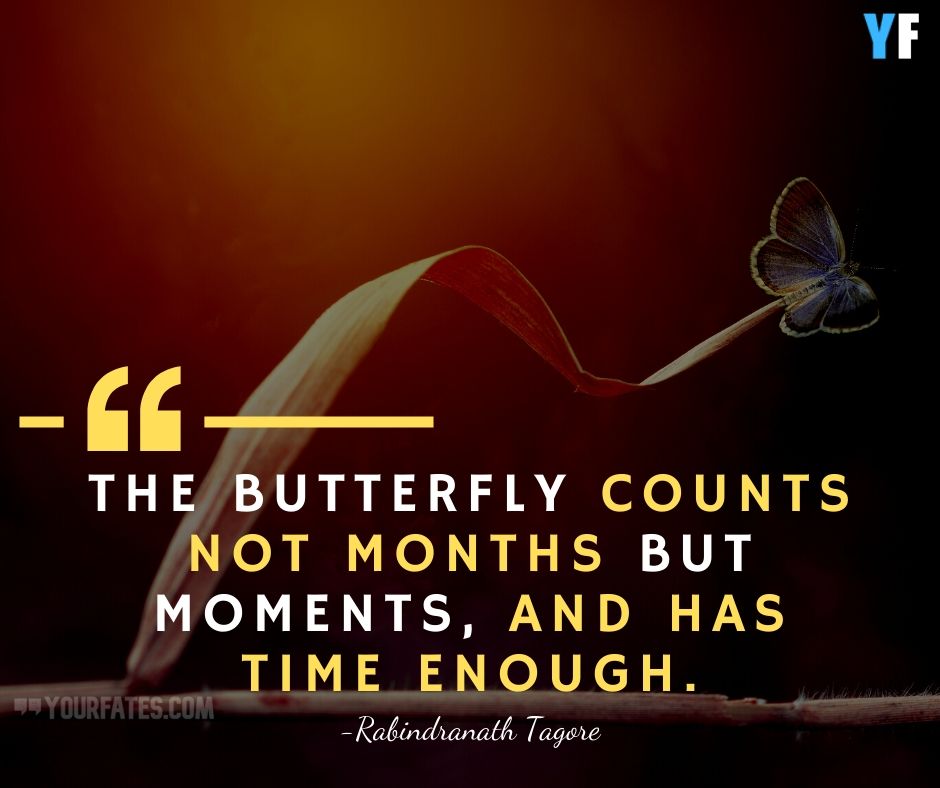 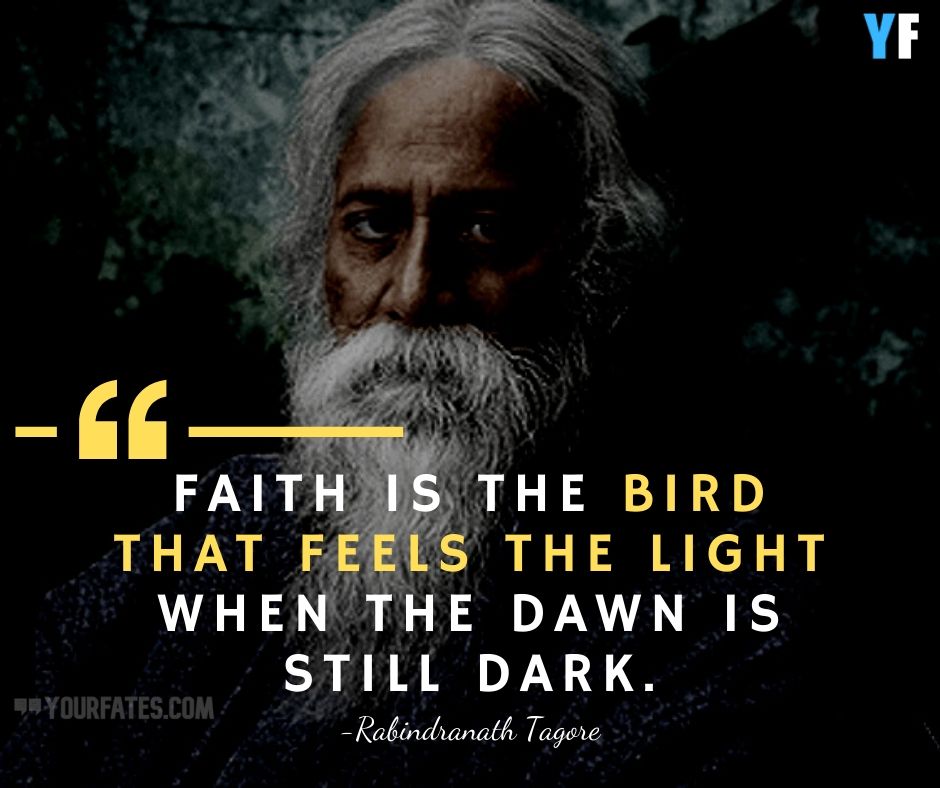 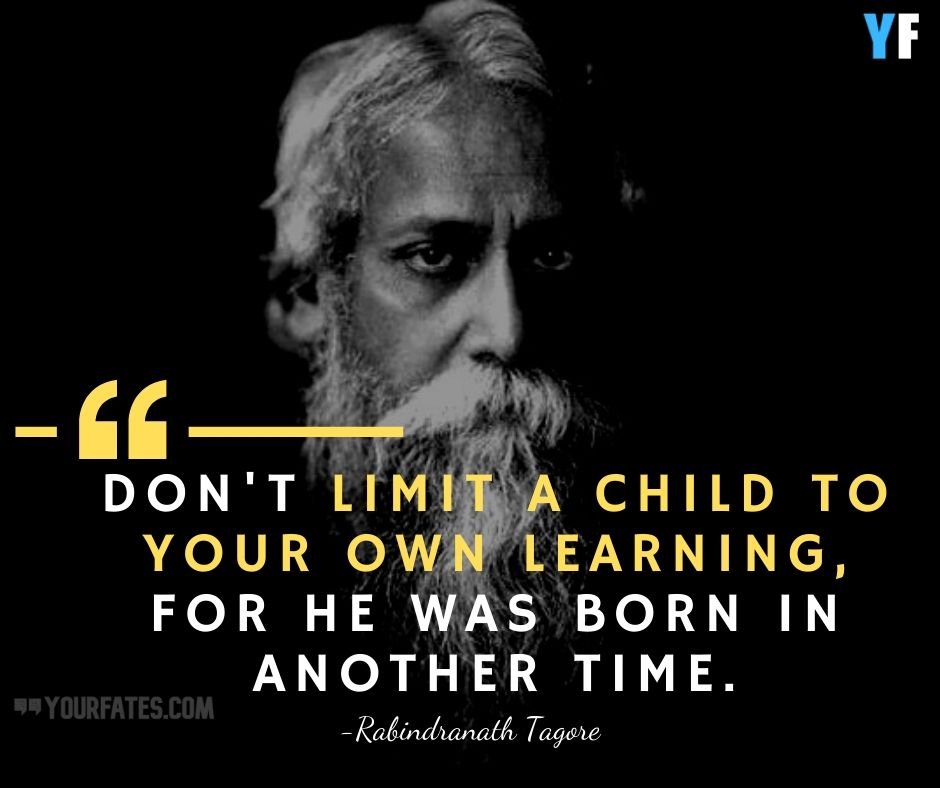 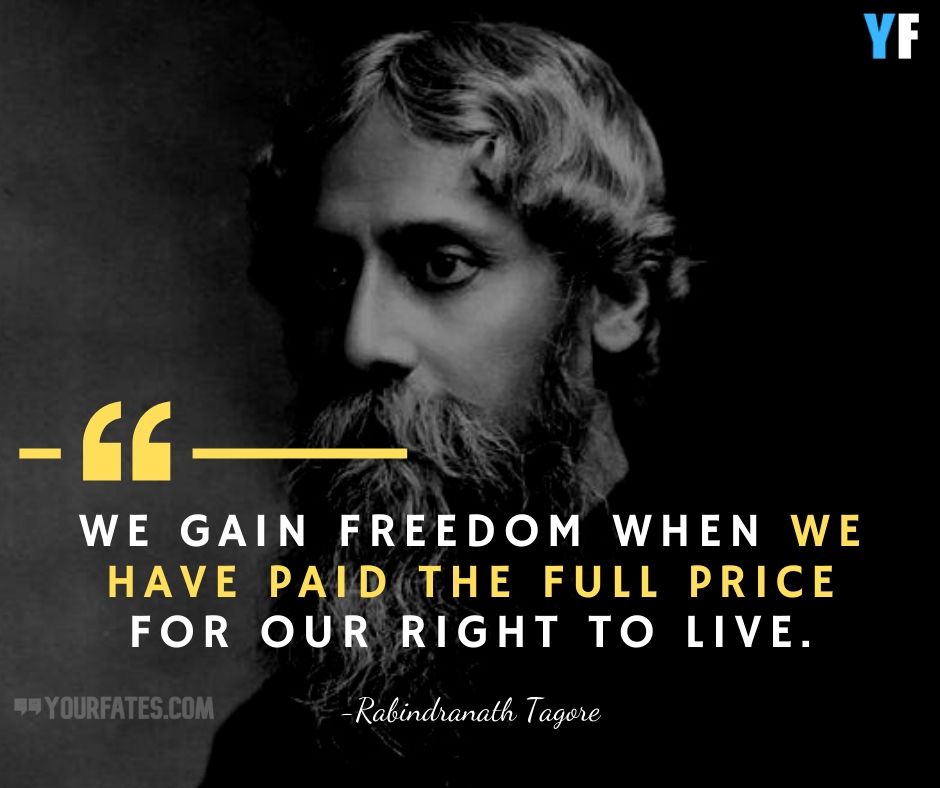 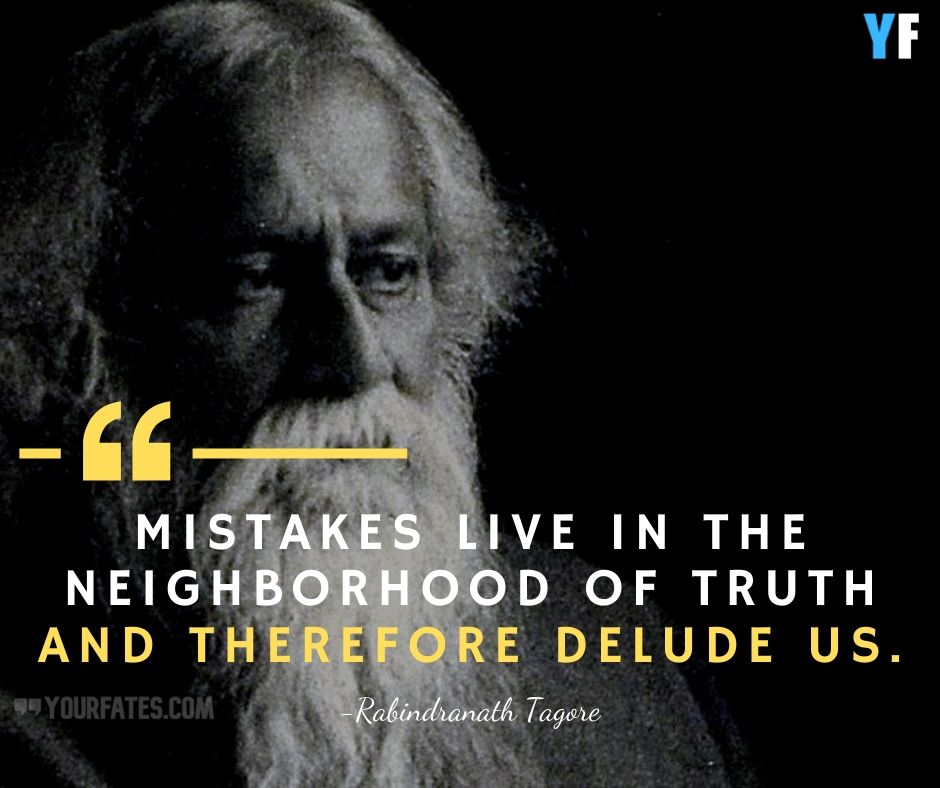 He received the Nobel Prize for Literature in 1913 for his poetry Gitanjali. He was the first non-European to receive the Nobel Prize for Literature. Nobel prize was not directly accepted by Gurudev. The award was taken on his behalf by a British ambassador and then given to him. He was also conferred with the title of ‘Sir’ by the British Government, which he returned after the 1919 Jallianwala Bagh scandal. Although the British government persuaded him to withdraw the title of ‘Sir’, he did not agree.

Rabindranath Tagore wrote national anthems not only for India but also for Bangladesh and Sri Lanka. He was the second person after Swami Vivekananda to address the Parliament of World Religions twice. He died on August 7, 1941, due to prostate cancer. Tagore had so much respect among the people that people did not want to talk about his death.

81 Achievement Quotes to Inspire You to Achieve Your Goal

Beautiful Blessed Quotes and Blessing Quotes that Remind you of the...

Self Love Quotes That Will Make You Mentally Stronger 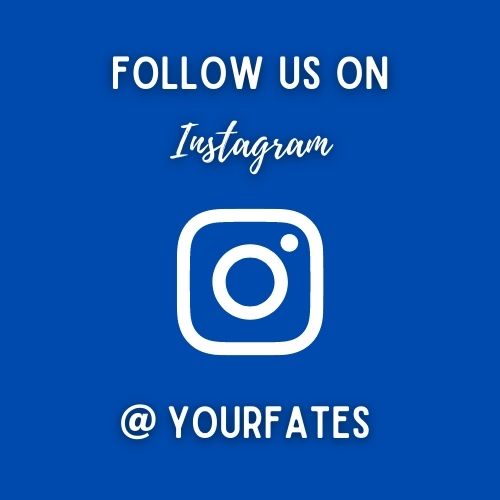