Mandela Day is celebrated on 18 July every year. Read these inspirational quotes said by Nelson Mandela. 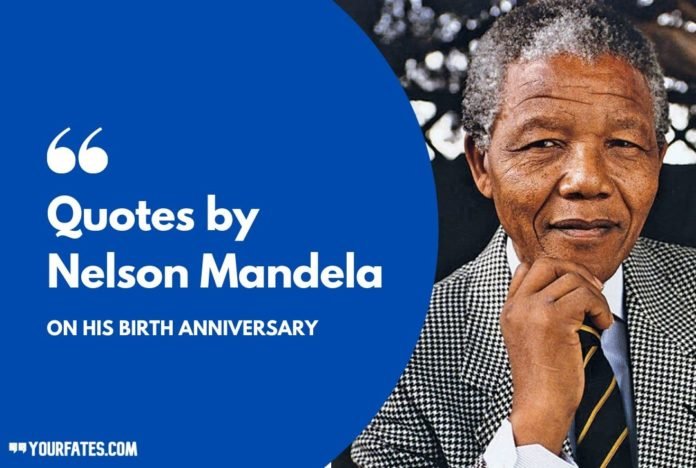 The United Nations General Assembly has declared July 18 as ‘International Nelson Mandela Day’ to honor South African leader Nelson Mandela’s contribution to the field of peace. On the anniversary of his birth, here are the best quotes by Nelson Mandela which are very inspiring.

Nelson Mandela was born on 18 July 1918, he was a South African anti-apartheid revolutionary, who served as President of South Africa from 1994 to 1999 and was the country’s first black head of state as well as the first elected official in a fully representative democratic election.

A resolution in this regard was unanimously passed in the 192– member General Assembly, under which every year since 2010, 18 July is celebrated as International Nelson Mandela Day.

Passing the resolution, President of the General Assembly Ali Treki said that the international community praised the work of ‘a a great man’ who always worked for other people.

Mandela raised his voice for people on human rights and other global issues internationally till his last breath. 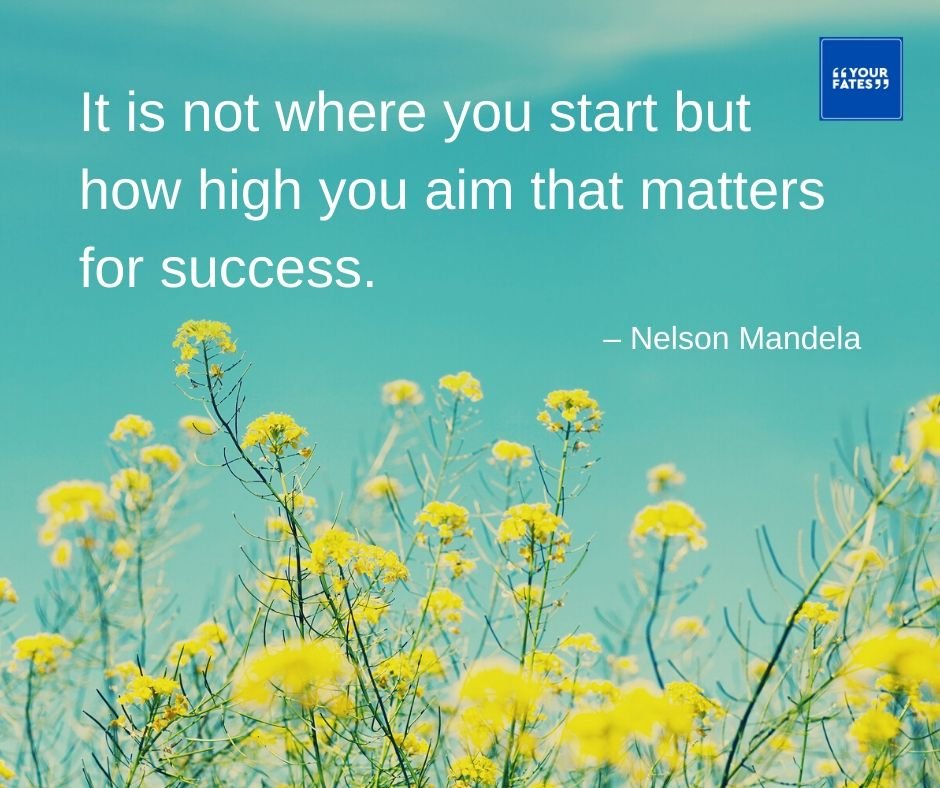 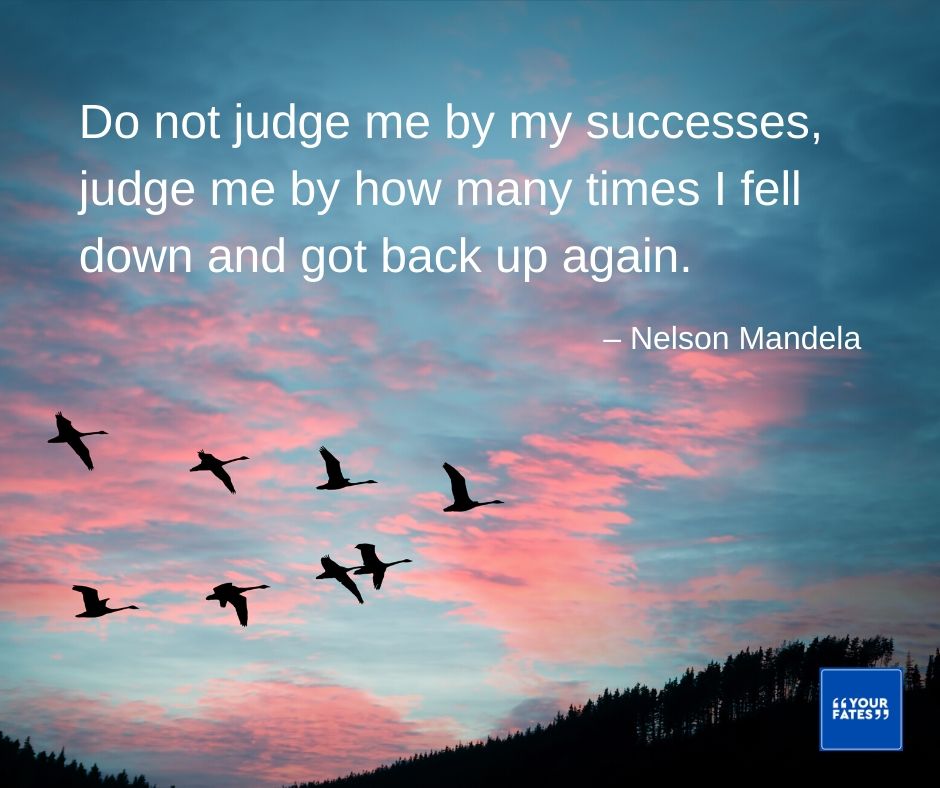 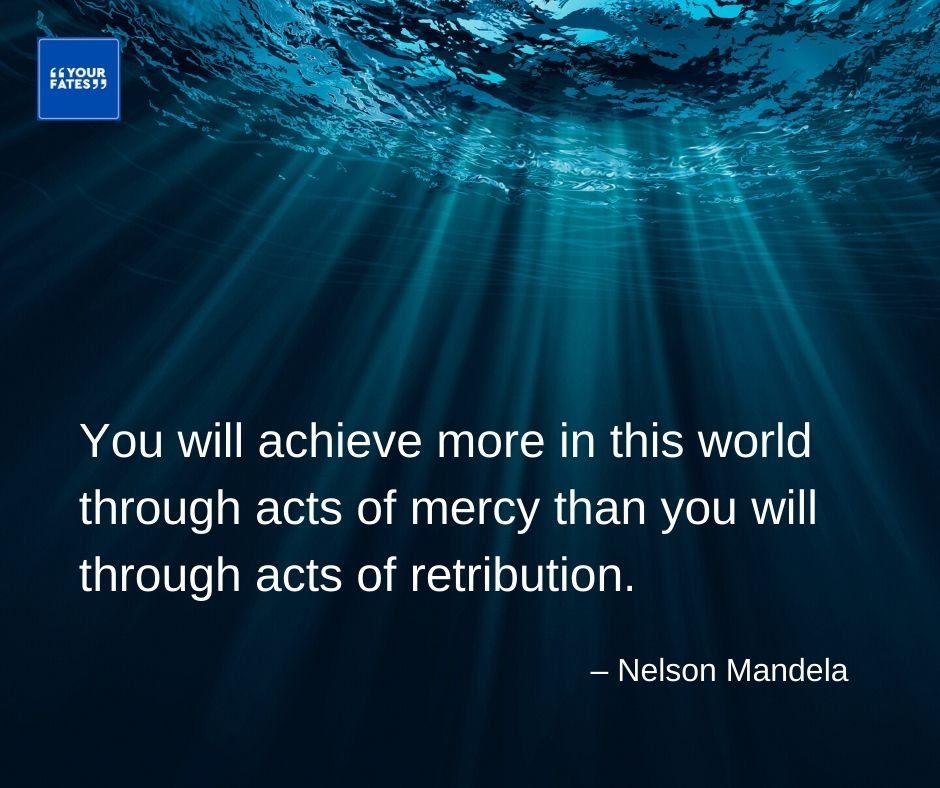 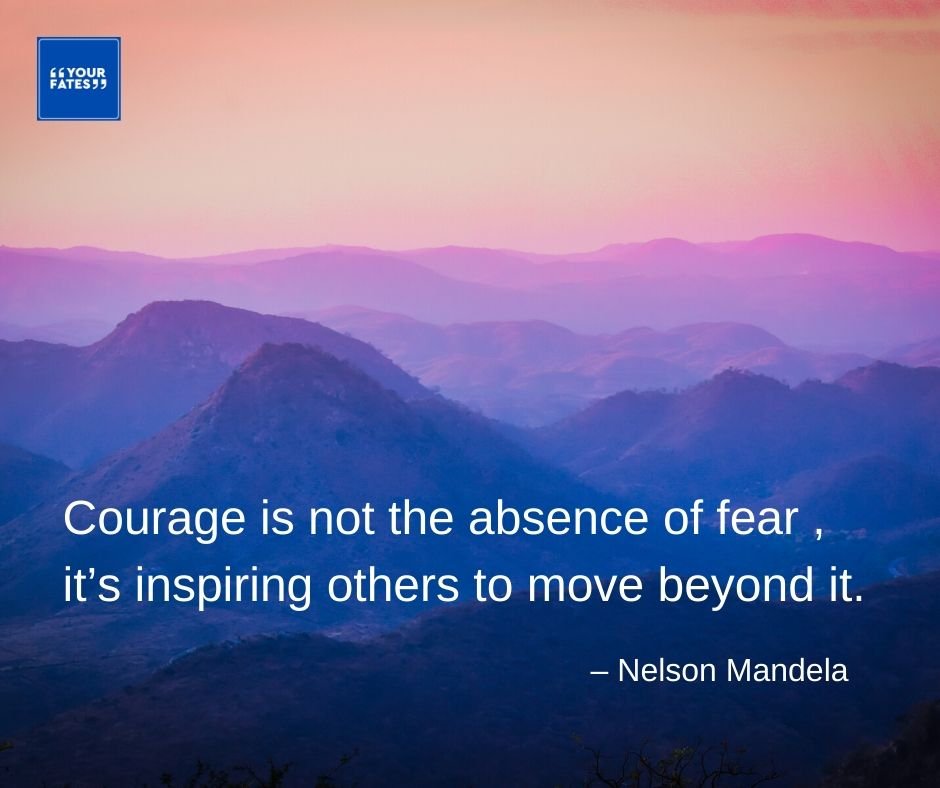 Hope these Nelson Mandela Quotes inspired your inner soul. Do share these quotes with your friends and family on this International Mandela Day, Keep Inspiring others.