Inspirational Power Quotes To Awake The Power In You 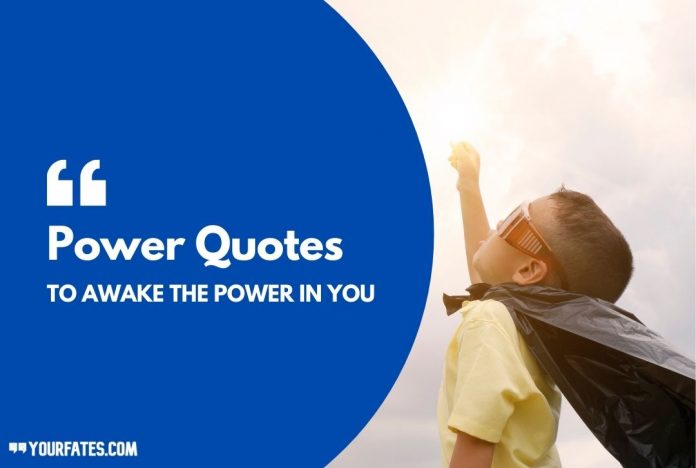 We all have immense power in ourselves, we just have to find it and put it to good use. We are powerful enough to do anything we desire, we can achieve anything and be anything.

But one thing to remember is that with power comes responsibilities and uncontrolled power does more bad than good. If we have been given the authority of something, we should be self-conscious of not corrupting it anyway at any cost. We should always handle any power that comes within us or that is put our way by the outside world with care; because corrupt power is the worst enemy of us and the world around us. Because most of the problems in our society are arising because powerful people around are using their influence only to gain everything for themselves. If a person who does not know how to balance things is given a place of authority, he will destroy everything.

So here we have brought these Power Quotes and Sayings for you to know your power and keep it in check, read on: 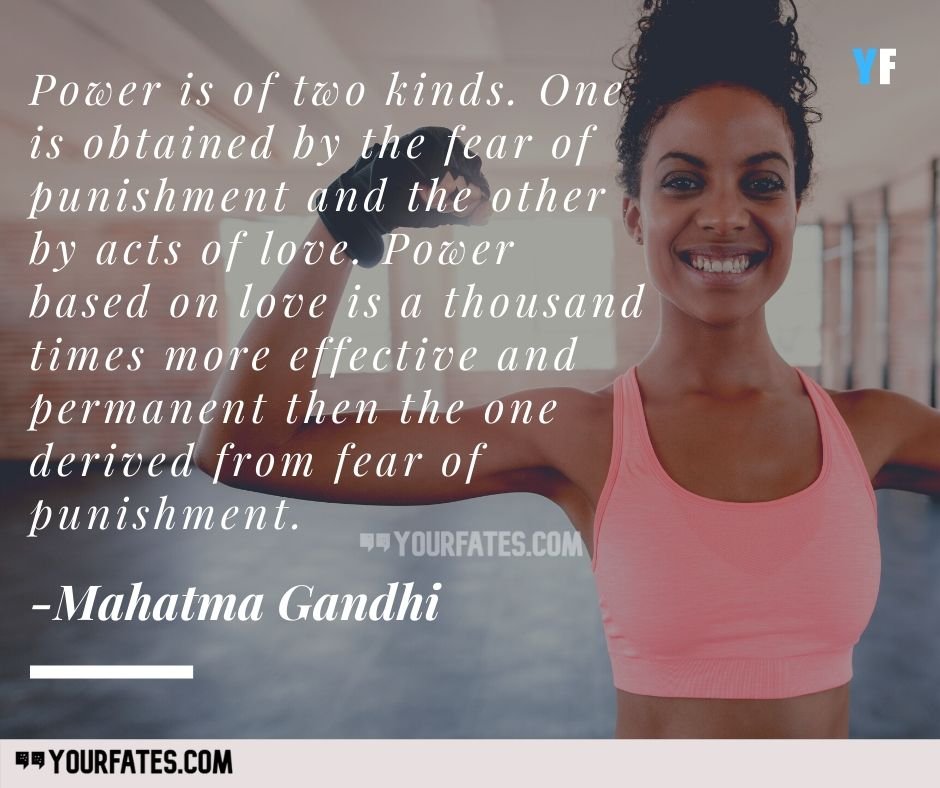 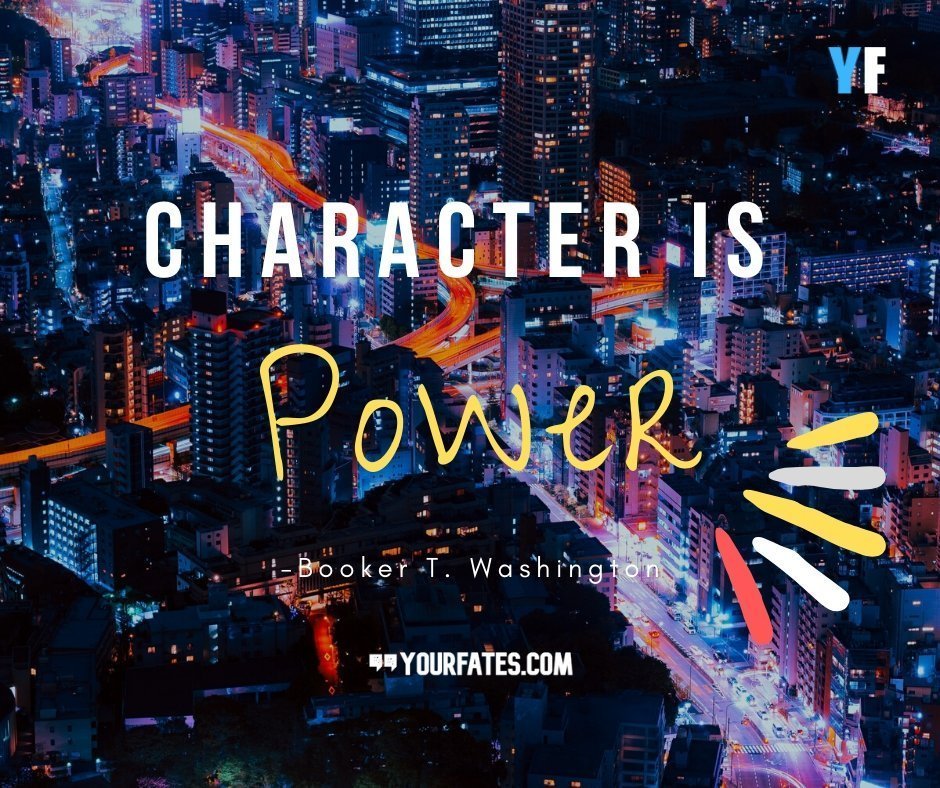 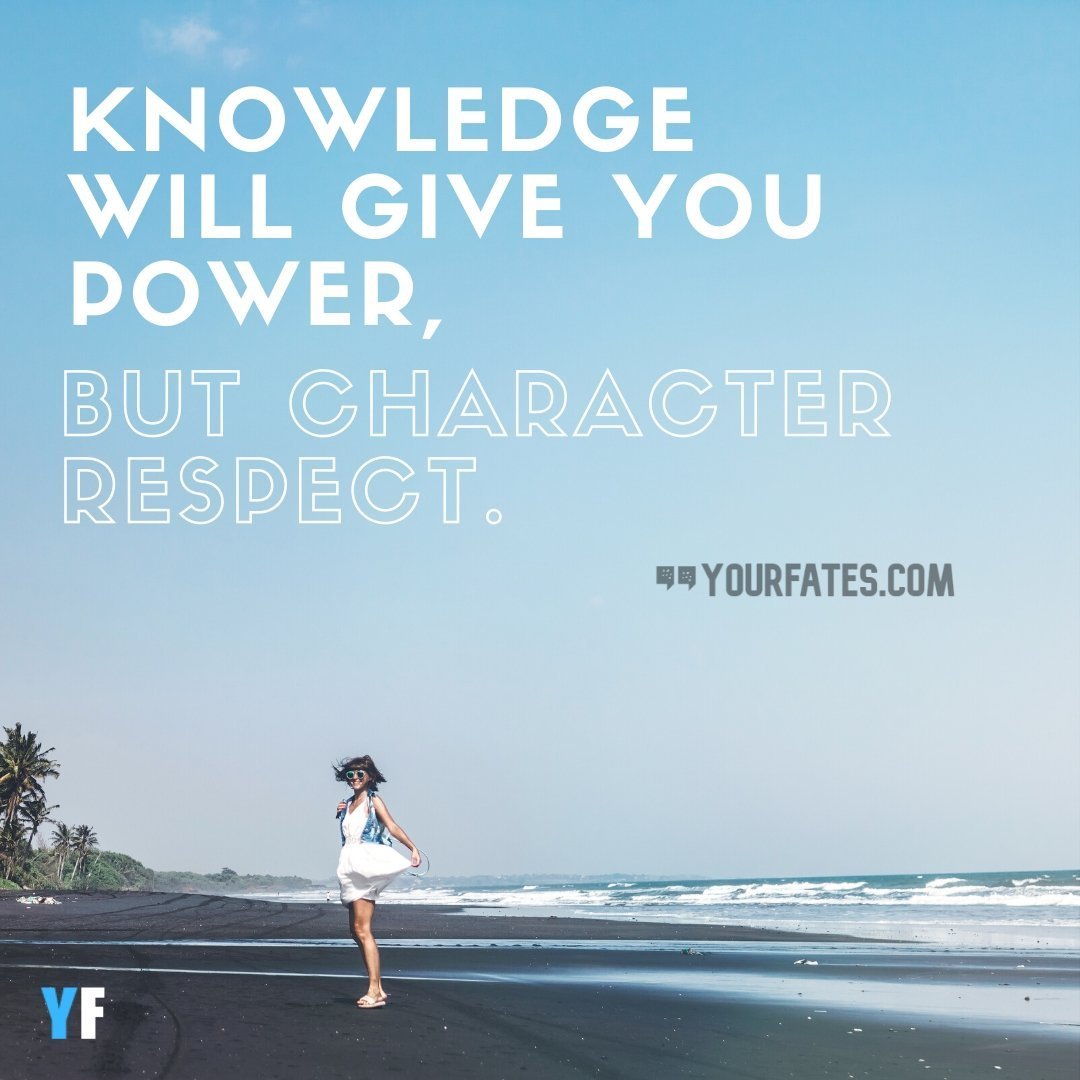 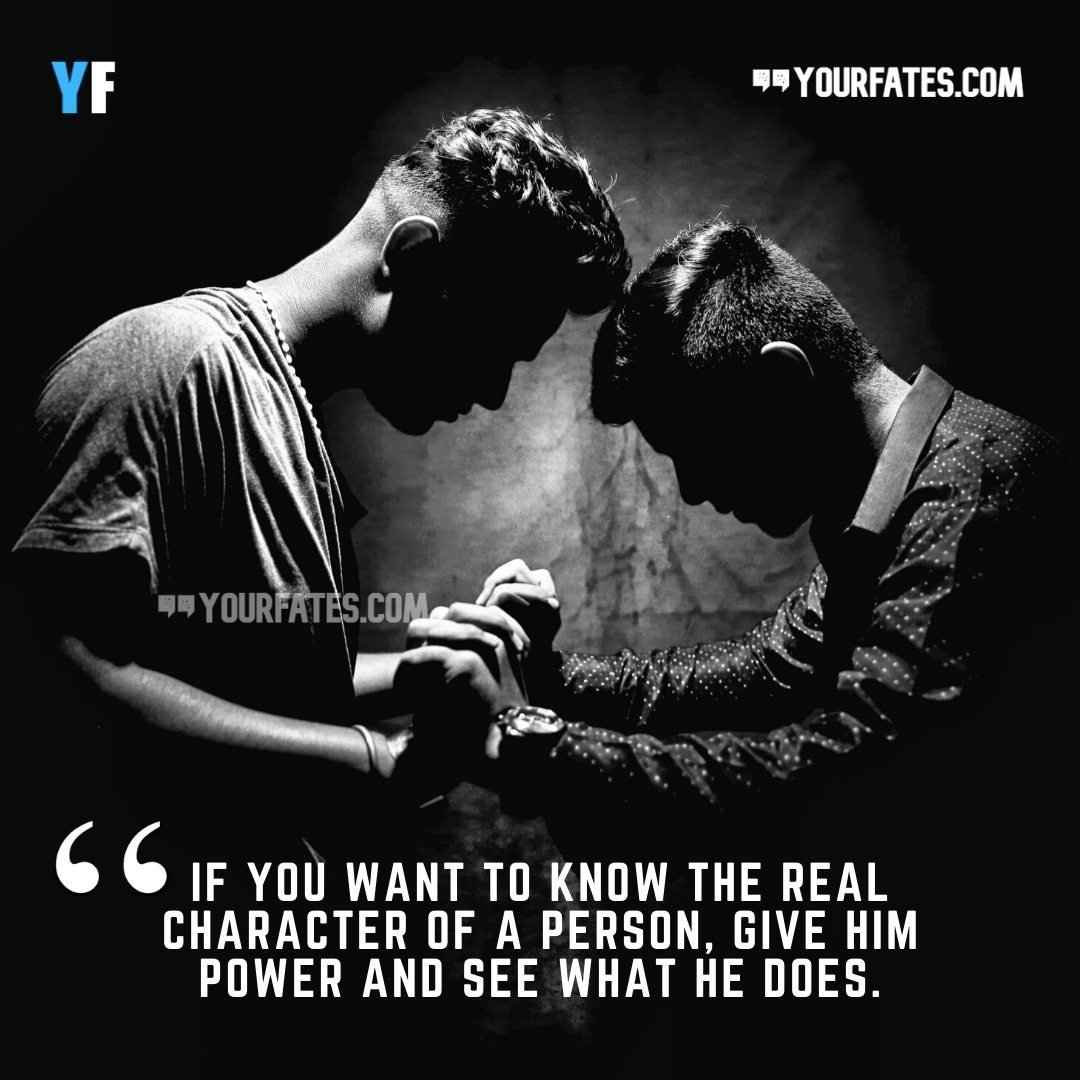 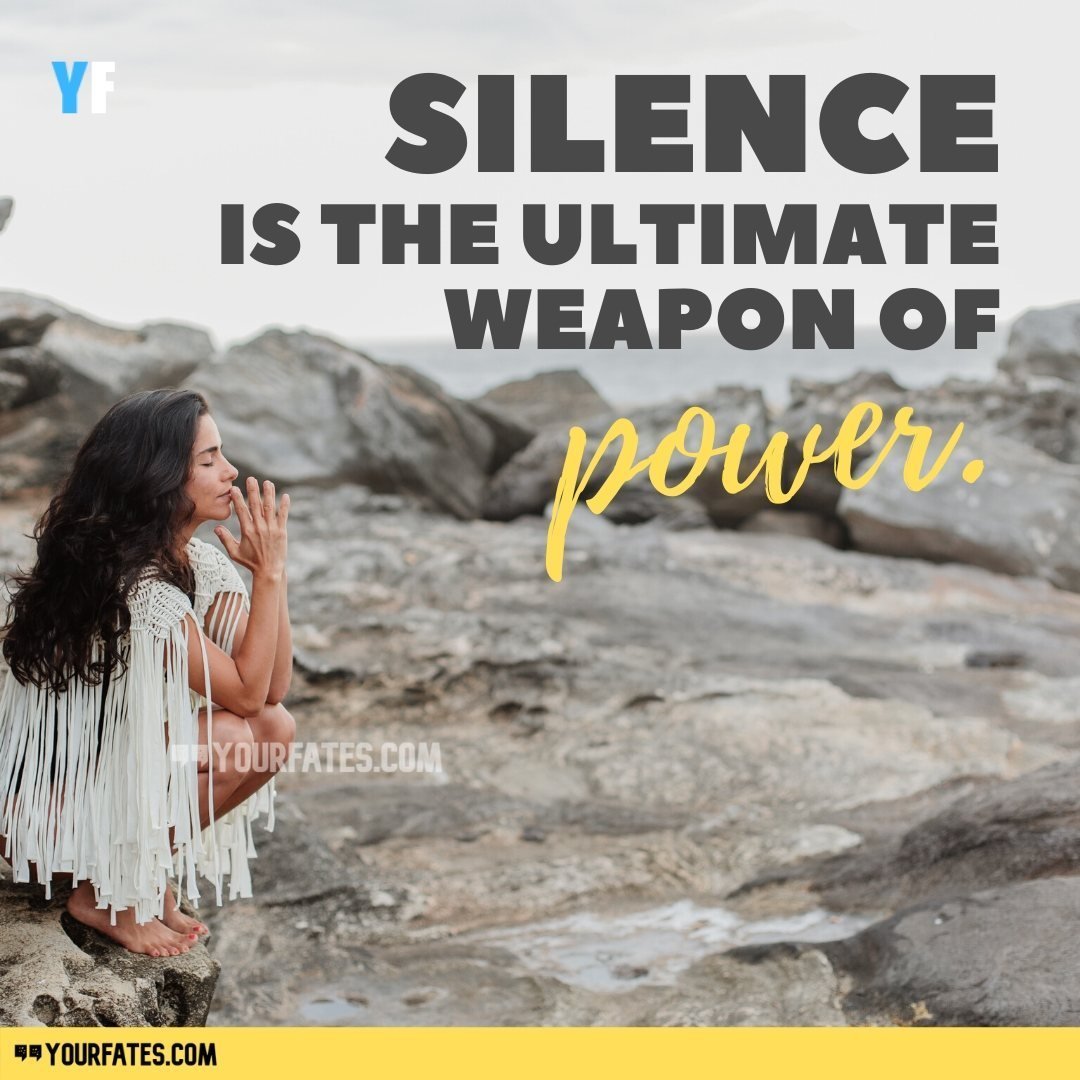 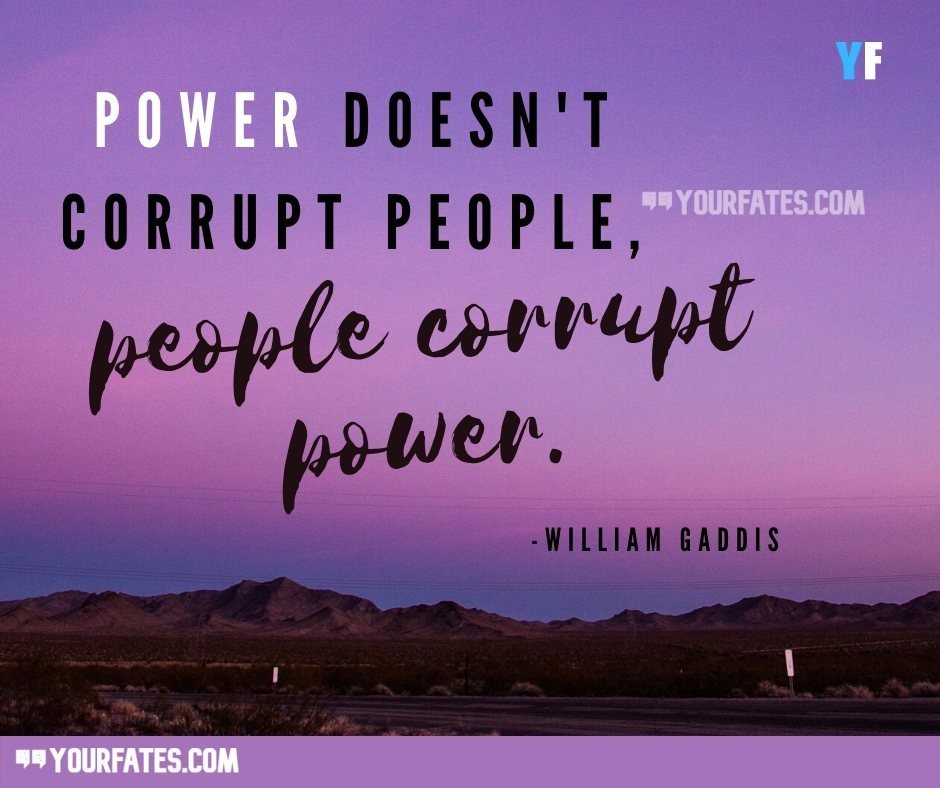 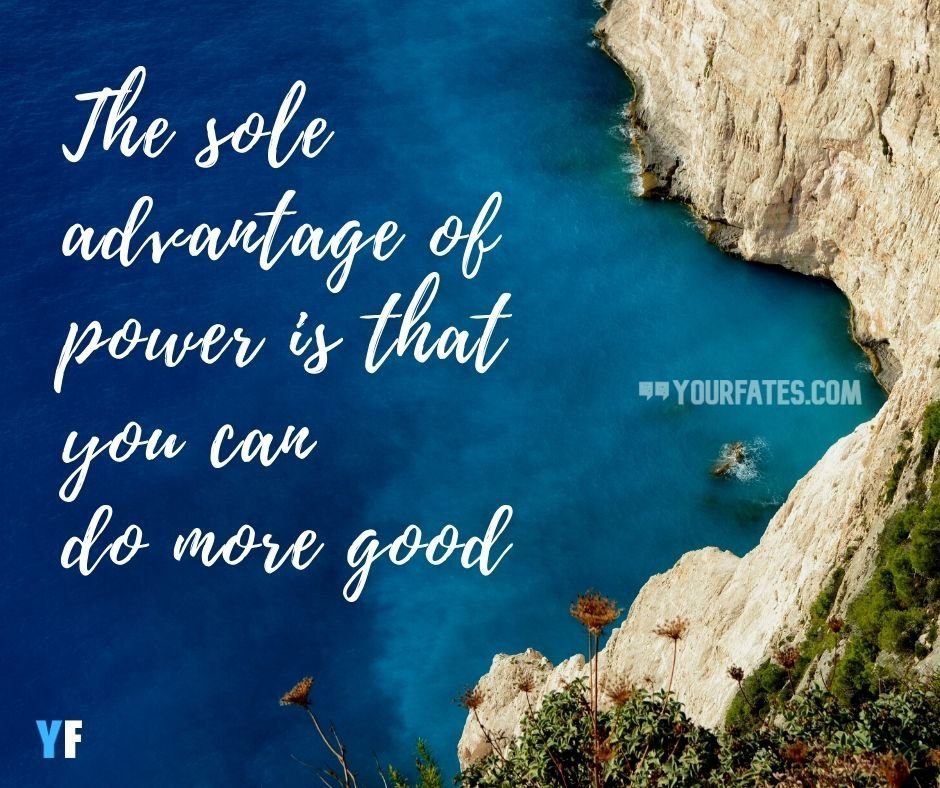 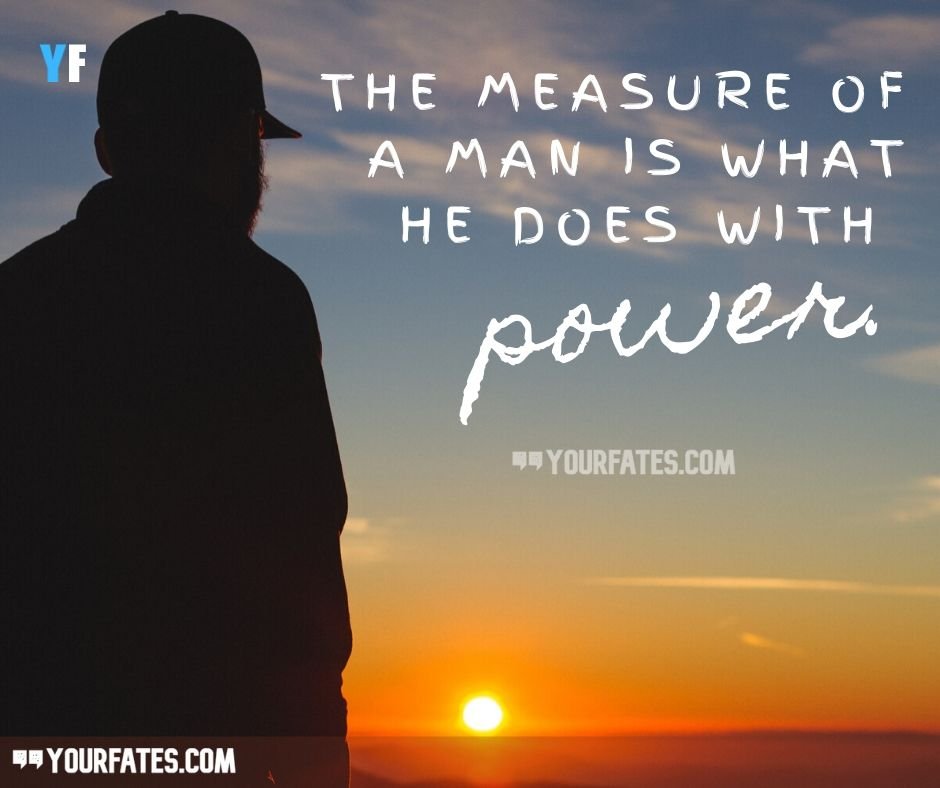 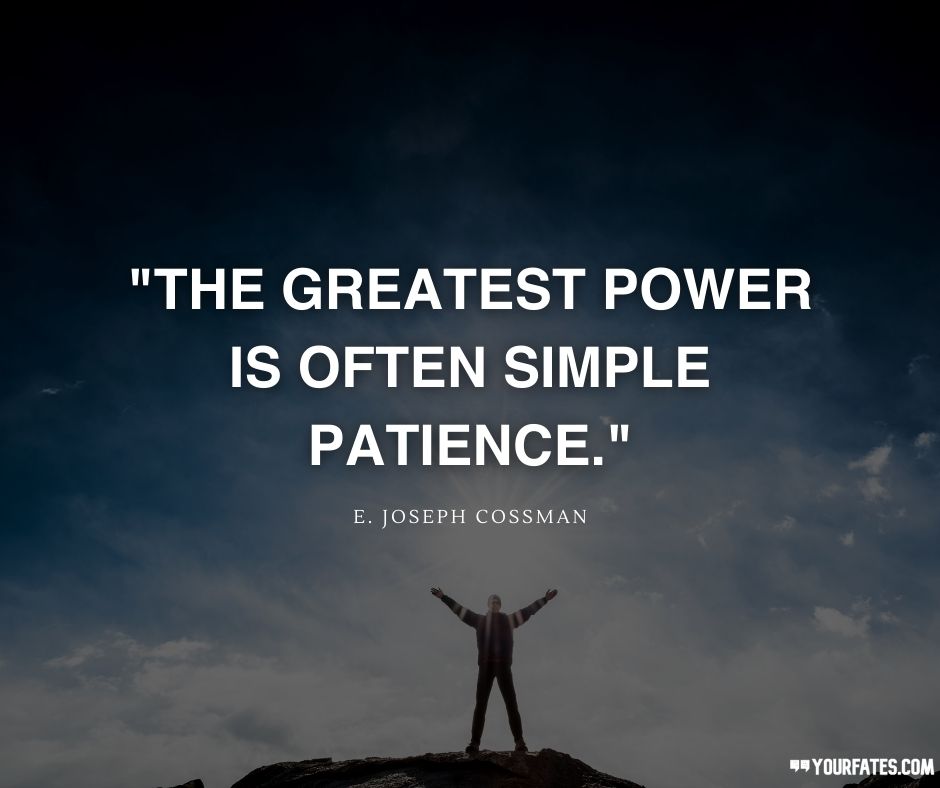 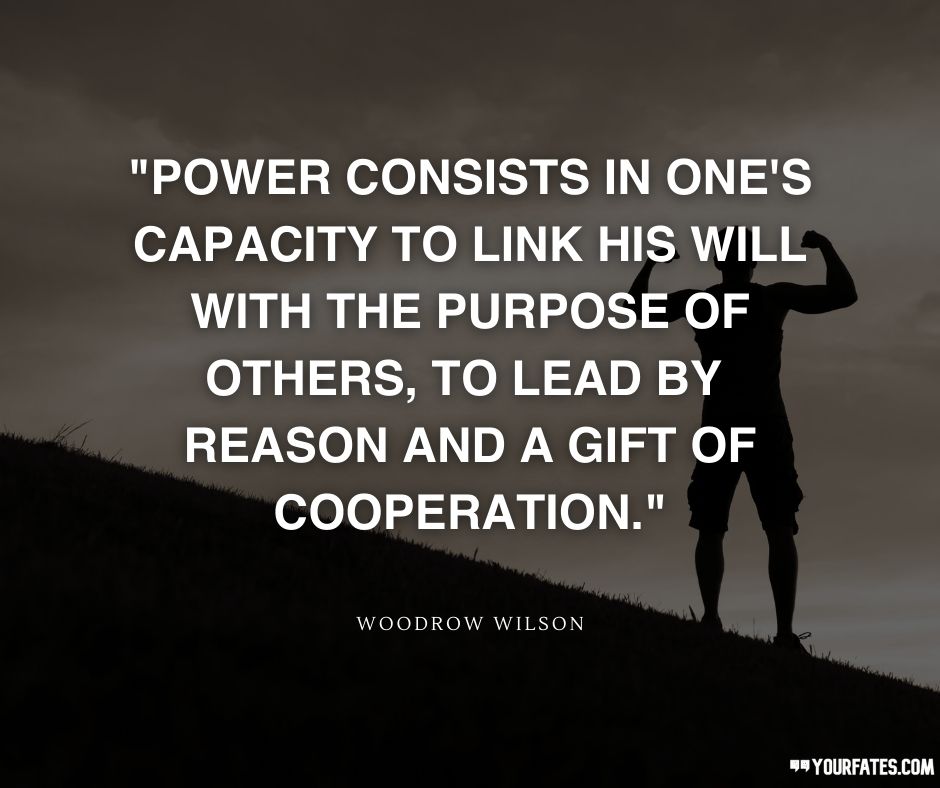 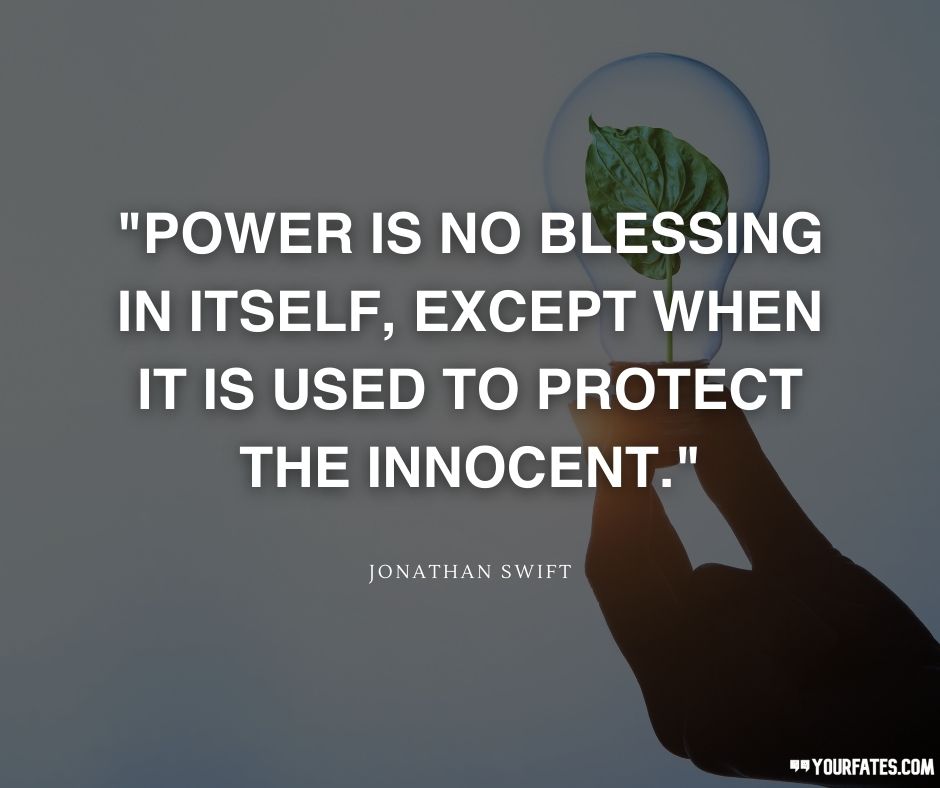 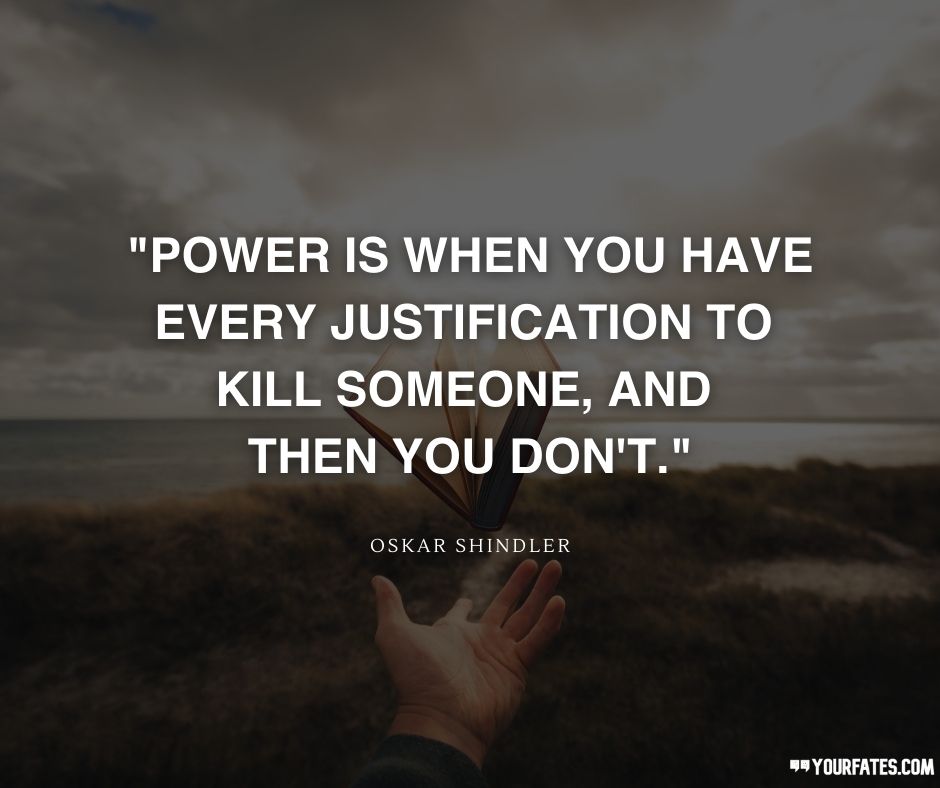 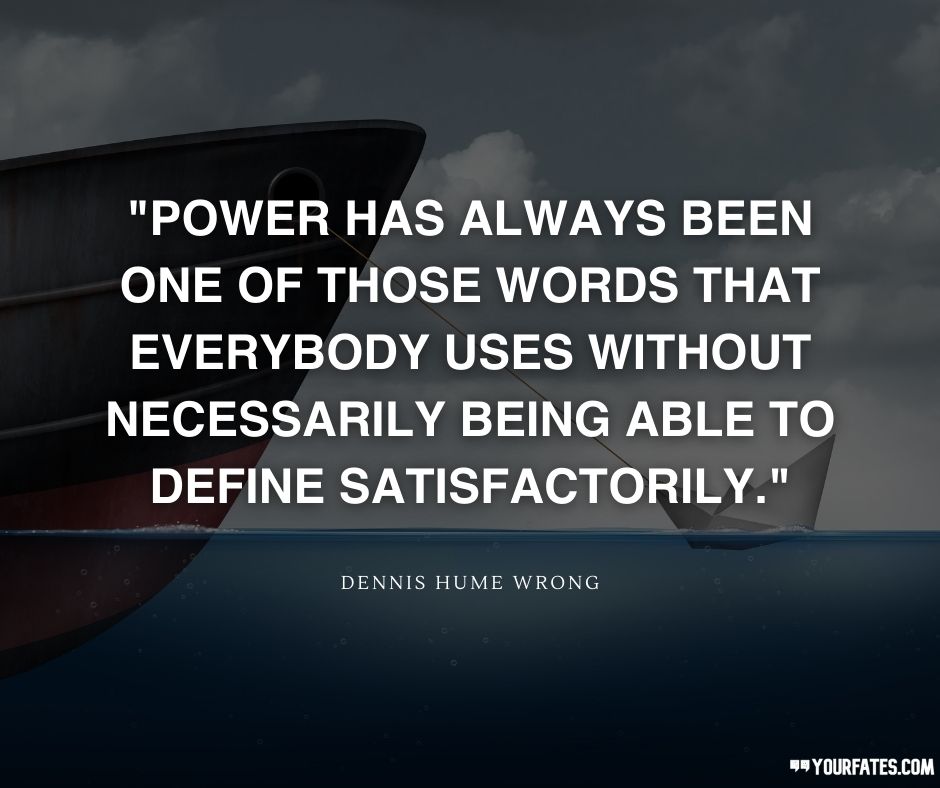 Power has the power to do everything in this world, but we should keep in mind that balance is the need of life. And with rights come responsibilities. So let us balance our lives and always be on the right track. Always remember to keep your integrity intact. Have a good day ahead.

I hope you like these collections of Power Quotes Also, If you’ve found us useful, please do consider telling your friends about it. All you have to do is send these quotes on WhatsApp and ask them to subscribe to us.

Inspiring Mountain Quotes for the Adventurer in You

Most Amazing Military Quotes that Will fill your Heart with Pride

Inspirational Patience Quotes That Will Transform Your Life

Positive Good Vibes Quotes That Will Inspire You