Narayana Murthy Quotes That Will Enlighten Your Innovative Brain 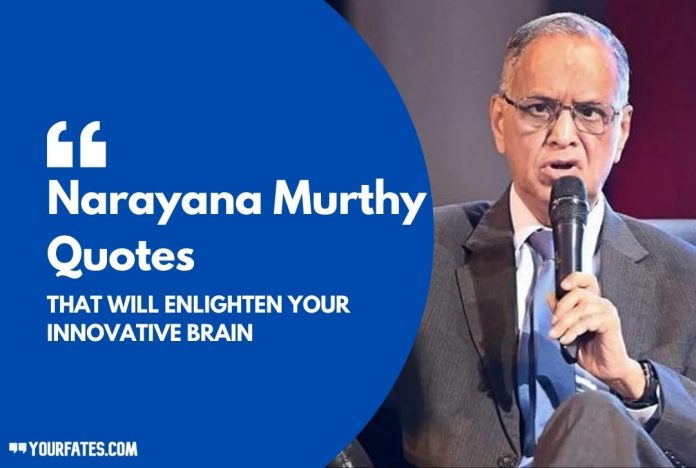 “IN GOD WE TRUST, EVERYBODY ELSE BRING DATA TO THE TABLE.”

Gone are the days of traditional processes, the world is now ruled by technology and automation. And there are people who gave birth to modern tech and then carried it forward for decades. The last some decades have seen baby tech companies grow into global mega giants, like Microsoft and Apple. And then there are India-born tech giants that compete in the global market and have left their mark worldwide like HCL technologies, TCS and Wipro. One of the biggest India-born tech giants is Infosys. The founder of Infosys is N.R Narayana Murthy. He is a legend and a great visionary. So today we have brought the best collection of N.R Narayana Murthy Quotes and Sayings that will help you see through this great personality’s viewpoint and know why he succeeded in what he did.

Padma Vibhushan Nagavara Ramarao Narayana Murthy was born on 20th August 1946 in Mysore of British India, presently known as Karnataka. He is an Indian billionaire businessman and the founder of Infosys. He has created such a legacy that will continue to provide innovation and jobs to Indian youth. All the graduates of India know that Infosys is a dream company to be placed in.

So here are the best N.R Narayana Murthy Quotes and Sayings that will enlighten your innovative brain: 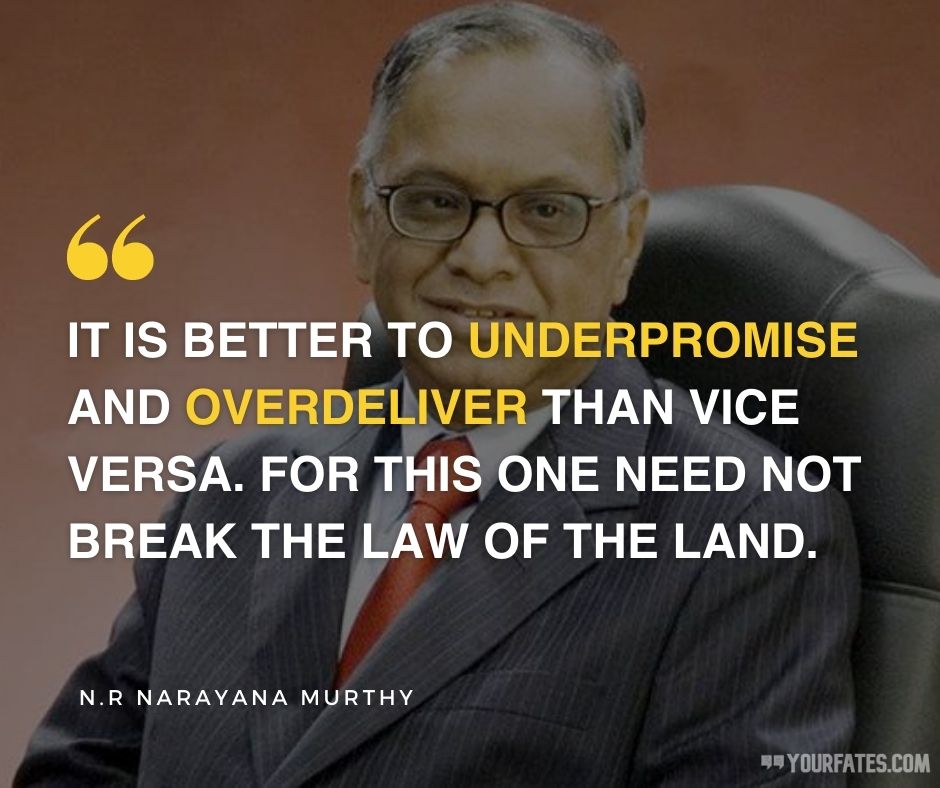 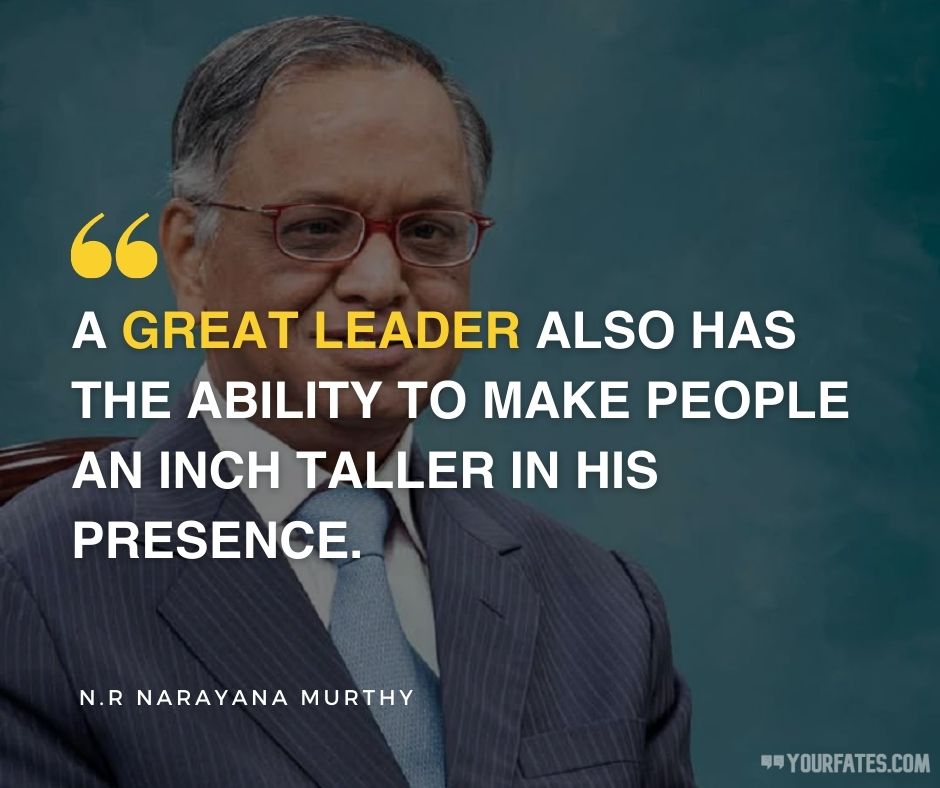 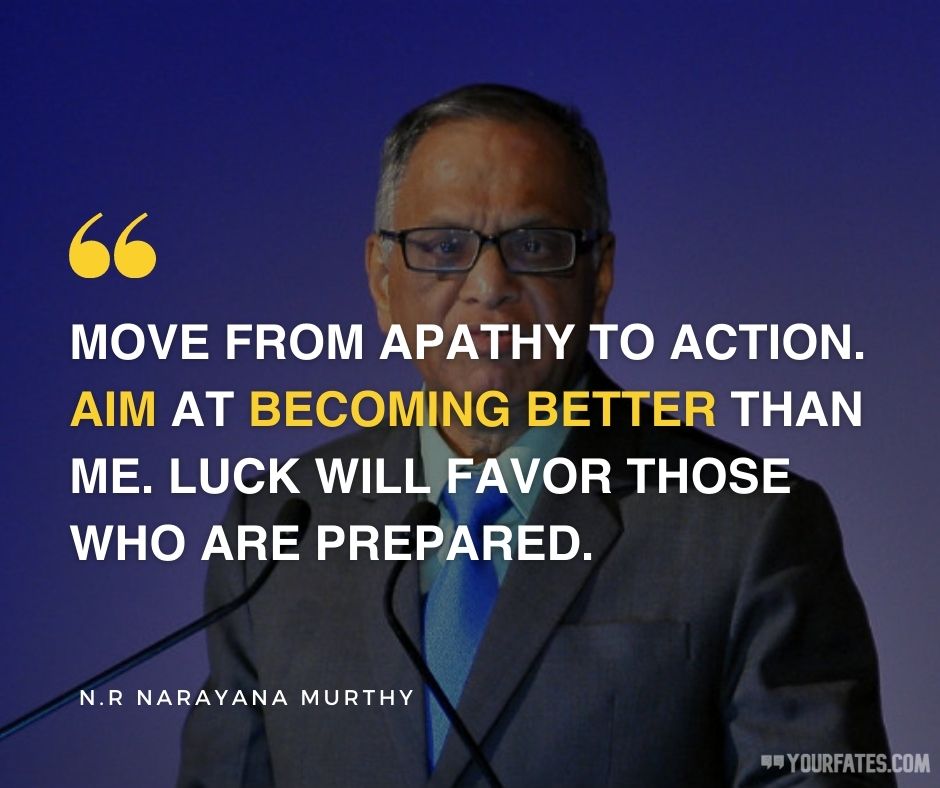 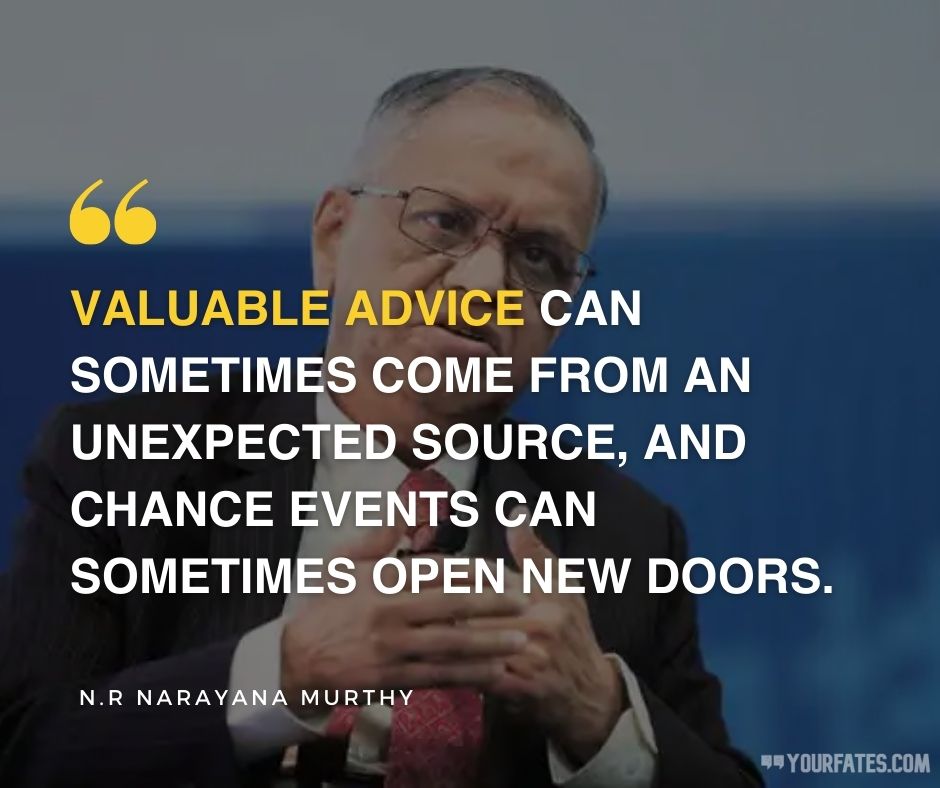 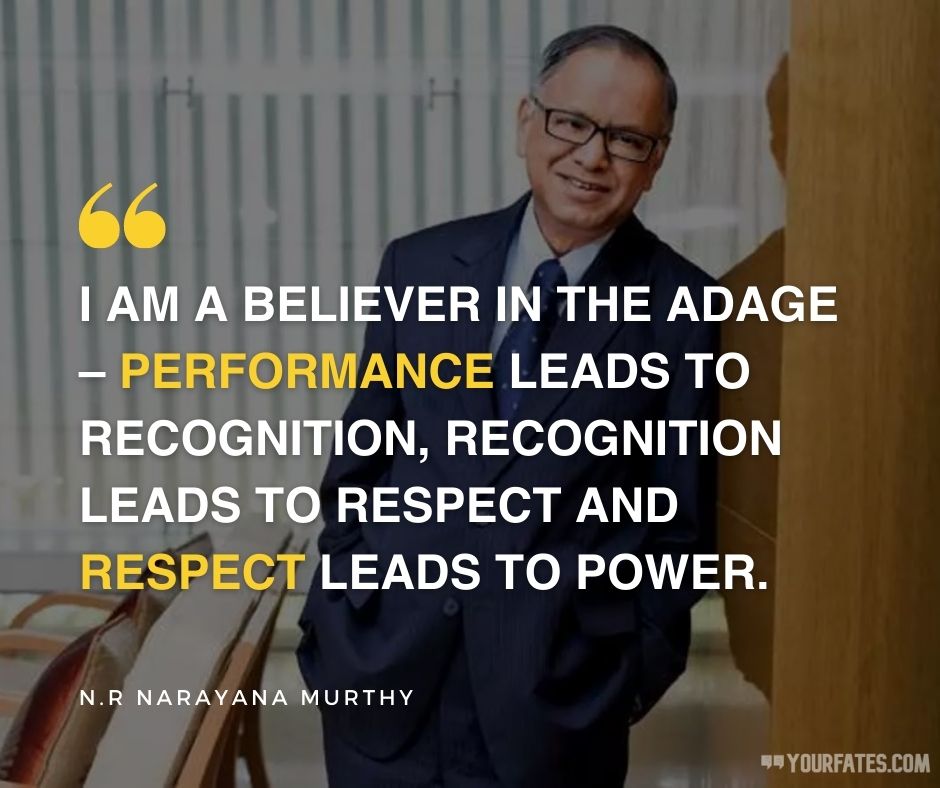 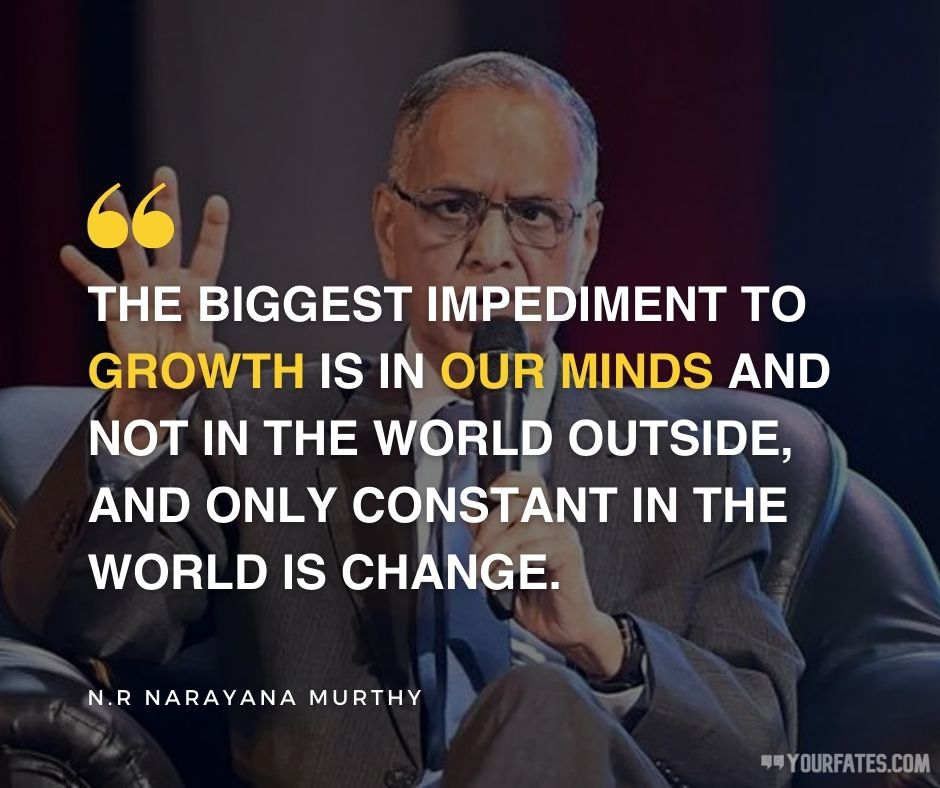 He is an IIT Kanpur alumnus and has taught at IIM Ahmadabad. He could have chose to work for a multinational company and earned enough to lead an easy and free life. But instead he chose to work harder towards his vision and now has opened a ton of opportunities for the youth. We bow to such a man. Have a great day ahead.

We hope you like these collections of N. R. Narayana Murthy Quotes and Sayings. Also, If you’ve found us useful, please do consider telling your friends about it. All you have to do is send these quotes on WhatsApp and ask them to subscribe to us.

Sudha Murthy Quotes that will Encourage You

Plant, Garden, and Tree Quotes for the Plant Parent in You

50 Baby Girl Quotes That Will Make You Smile

Best 50 Grandfather Quotes to Show Your Love for Grandpa