Music Quotes That Will Fuel Your Soul on World Music Day 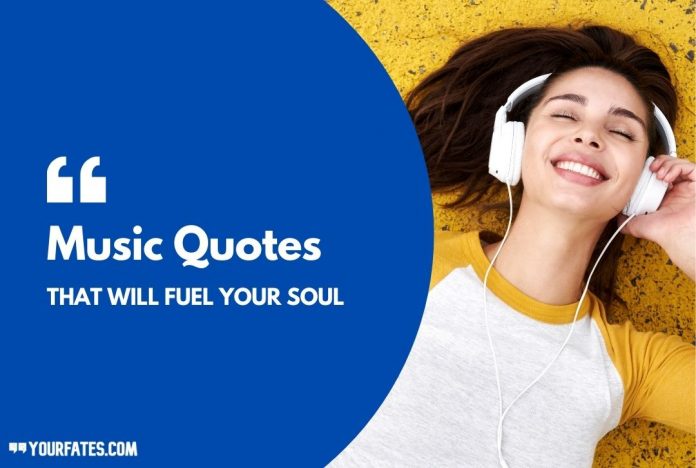 Music can make you feel every emotion way more deeply and clearly. If it talks about love, you will feel love and if it talks about heartbreak you will feel the ache of your heartbreaking. Music is the force that crosses all boundaries and brings people together. So here are some soulful Music Quotes and Sayings that we swear by to feel the magic of music.

Music is like people. You only meet people when you are destined to meet them, not before that, not after that. The same is with music; you only come across a piece of music when you are destined to come across it. And then you think why you did not listen to this piece of heaven earlier. But that is out of the question because you were supposed to listen to it now, at this point of time. And that piece changes a bit of you forever. You understand life a bit better, you endure the pain a bit easily, you love a little truly and you struggle a bit strongly.

Music has a personality like humans. Some pieces are powerful, some soft, some sad, some happy, and some like a life lesson.

World Music Day, was founded by Jack Lang and Maurice Fleuret and was first held in Paris, France in 1982.

To try to capture the essence of music in the most effective way, we have collected these Music Quotes and Sayings for you, read on and be lost in this soulful world: 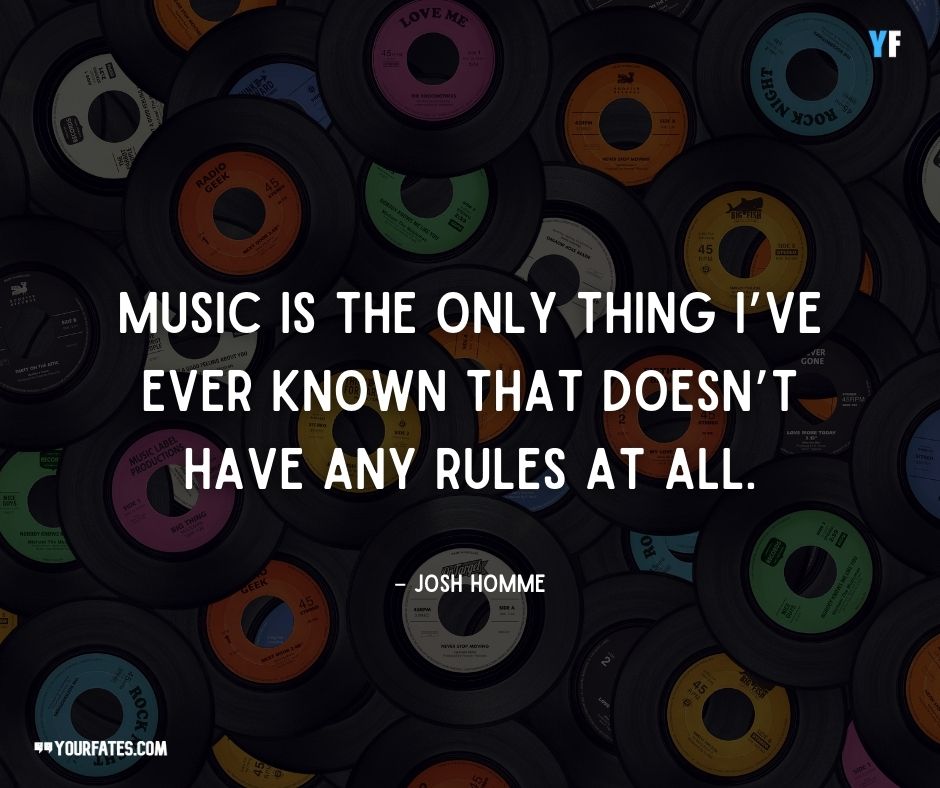 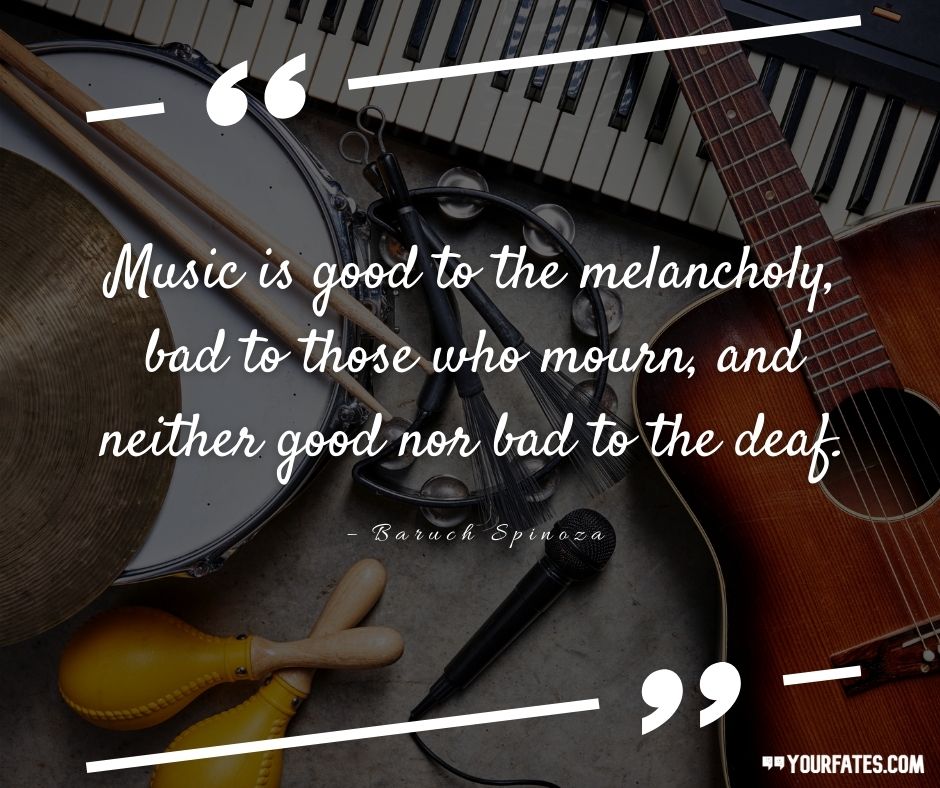 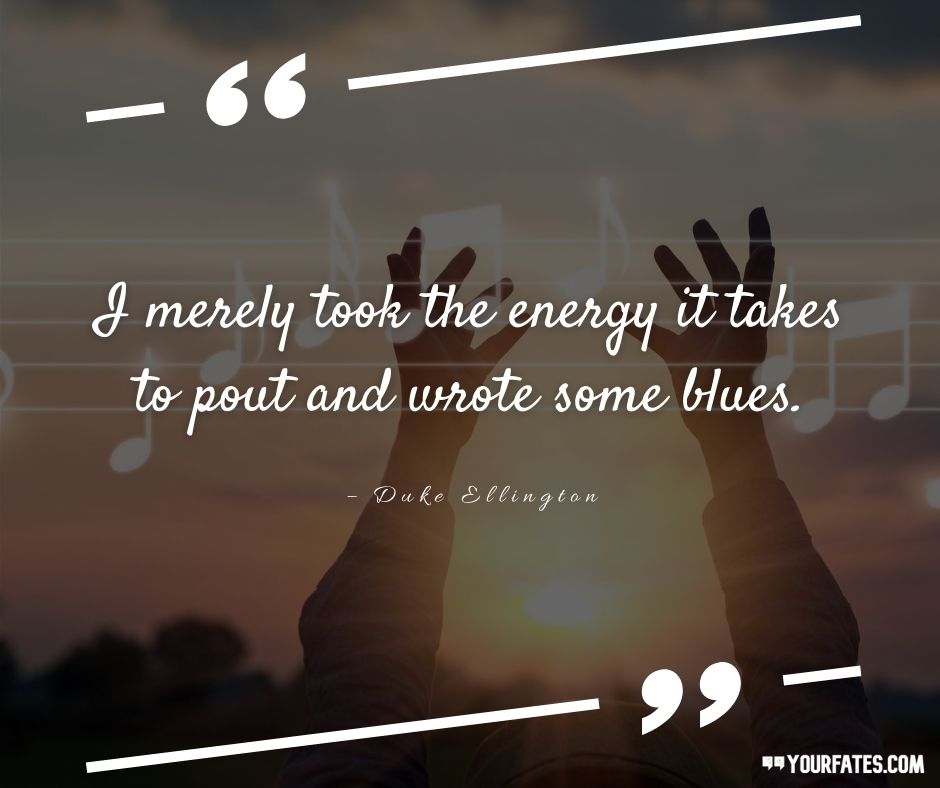 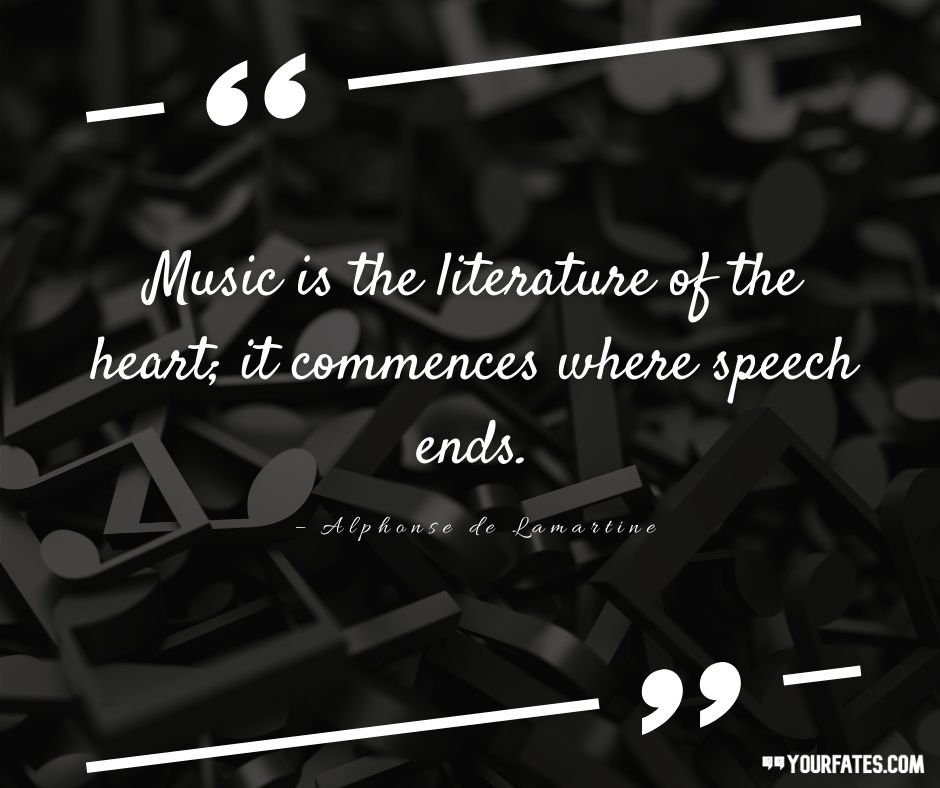 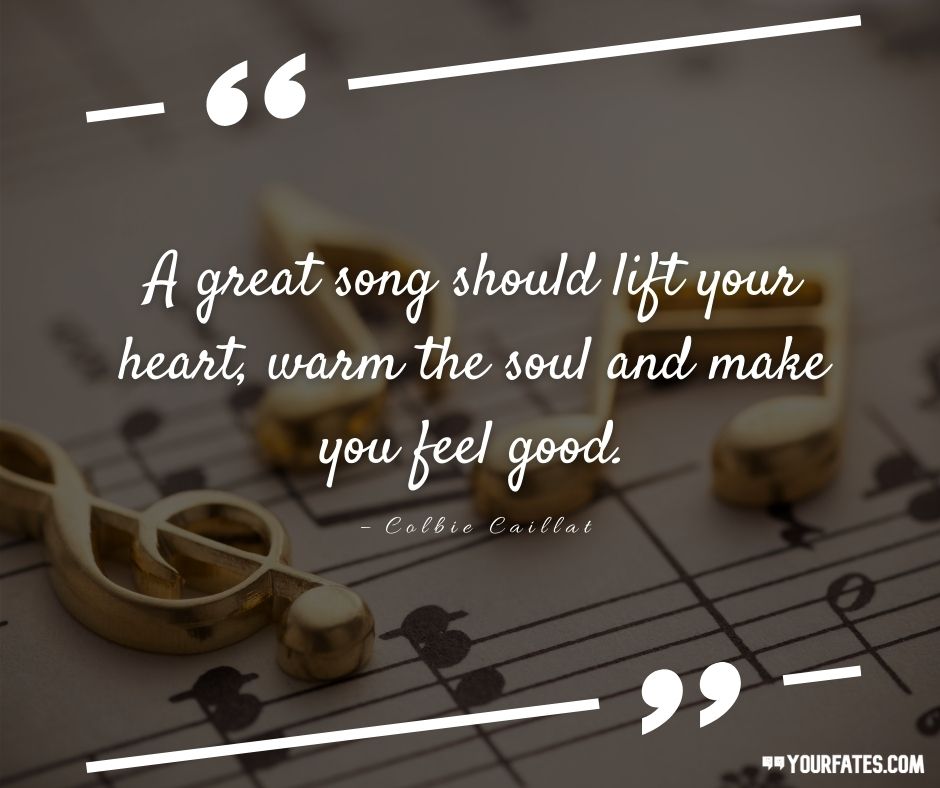 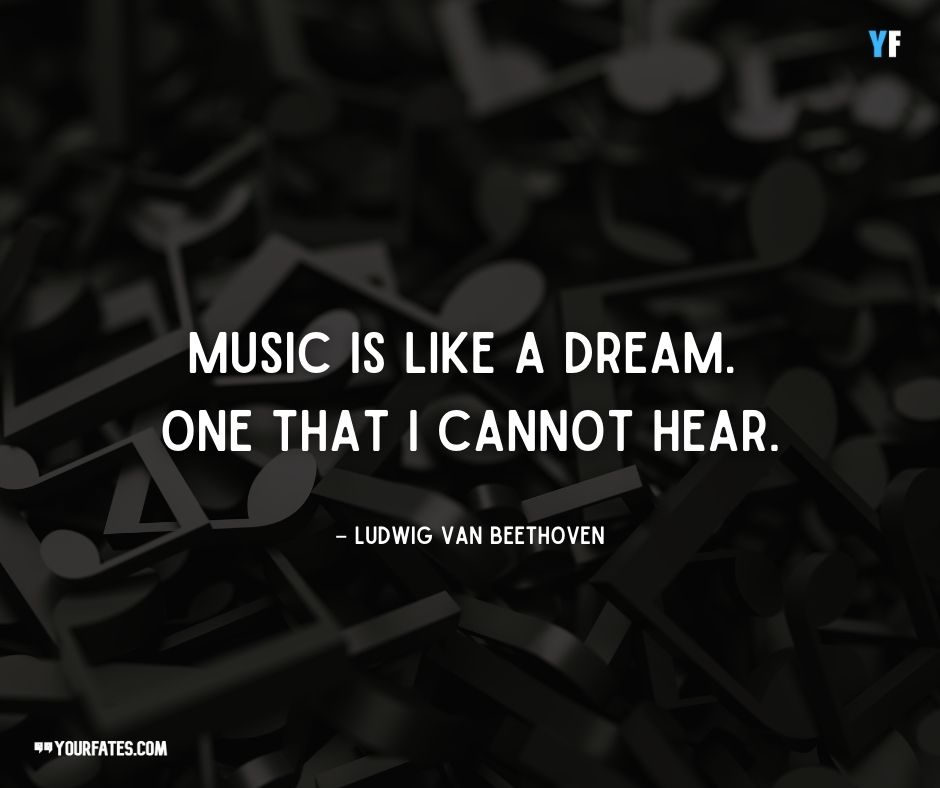 Want more Music Quotes. Please go to the next page.

100+ Save Water Slogans to Spread the Message of Water Conservation

Condolences Quotes and Messages to Show Your Compassion

God Quotes That Will Make You Believe in God

Father and Son Quotes to Explain Pure and Unbreakable Bond