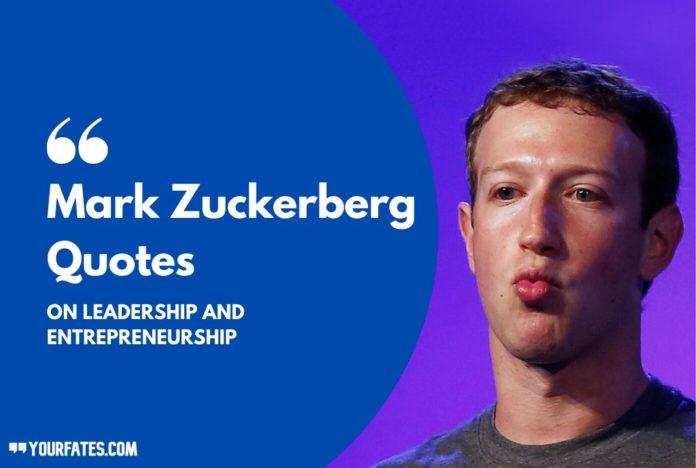 Mark Zuckerberg became a billionaire in 2007 due to the tremendous success of Facebook. At that time, he was only 23 years old. In this article, we have collected the best Mark Zuckerberg Quotes to inspire you.

Who is Mark Zuckerberg?

Although thousands of people are born every day in the world, some people are born only to change the world. Mark Zuckerberg is also a name that has touched such heights in his life were reaching for a normal person is like a dream.

Mark Zuckerberg’s full name is Mark Elliot Zuckerberg. He is an American computer programmer and Internet entrepreneur. He fueled the social media revolution by bringing Facebook into the world of the Internet.

He is the CEO (Chief Executive Officer), as well as Co-Founder of Facebook to this day. According to Forbes in February 2020, his personal wealth is $ 77.8 billion.

He was born on May 14, 1984, in White Plains, New York City, to the home of father Edward Zuckerberg, a dentist, and mother Karen Kempner.

Mark Zuckerberg first taught software programming on computers to his father. He was so excited about software development that he created software called ZuckNet at that age.

Mark Zuckerberg and his 3 friends Andrew McCollum, Chris Hughes, and Dustin Moskovitz also designed a website called FaceMash on October 28, 2003, through which online software allows users to “Hot” or “Not” a photo from one student to another.

He started Facebook on February 4, 2004, while studying at Harvard University with friends living in his university hostel room.

Mark Zuckerberg achieved success in such a short time. It is no magic. The result of his hard work. He fueled his interest and moved on.

People do not understand the knowledge inside them, but they had understood this from childhood when they had to do and what direction to adopt.

Here are the Best Mark Zuckerberg Quotes on Leadership and Entrepreneurship 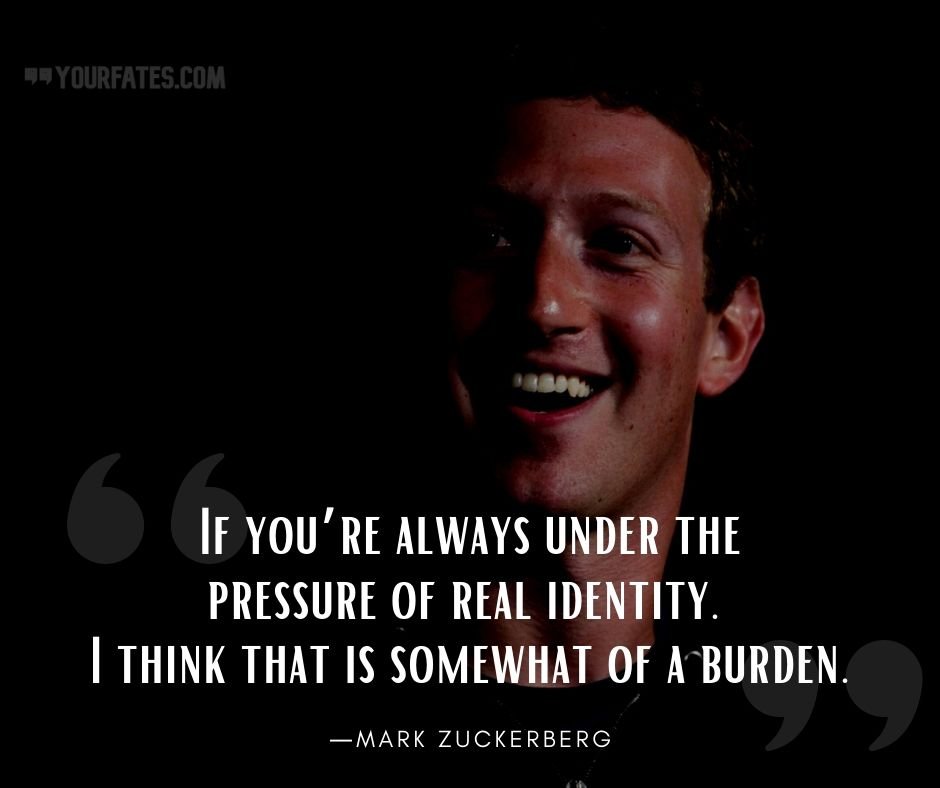 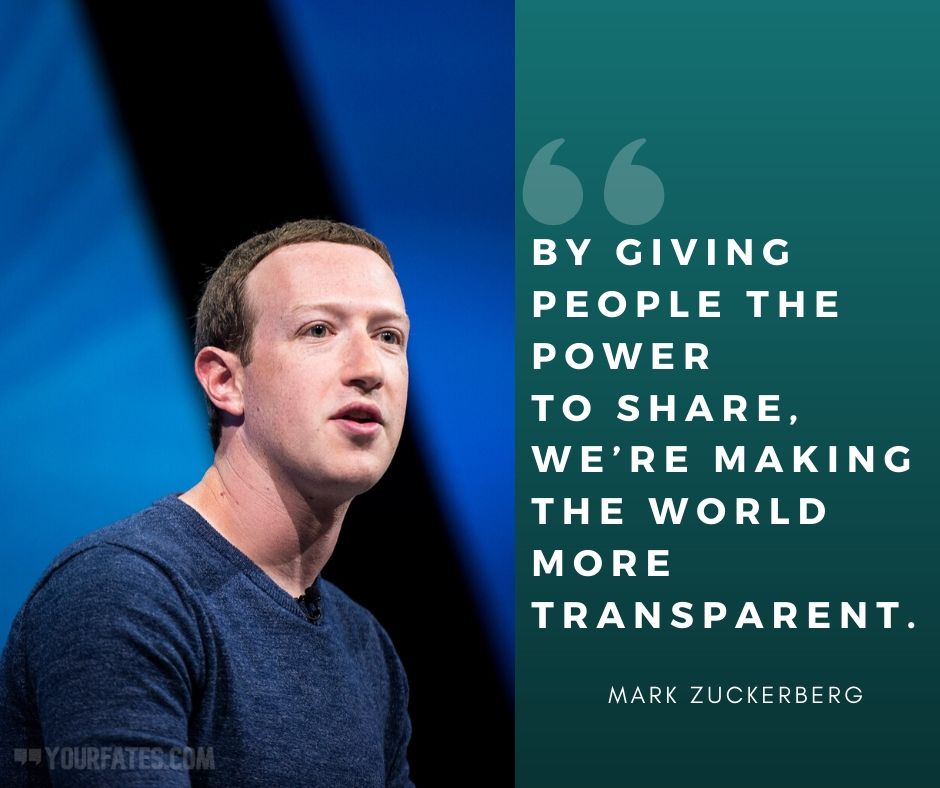 “When you give everyone a voice and give people power, the system usually ends up in a really good place.”  ― Mark Zuckerberg

“We are all human, no one is perfect. Focus not on the mistakes but as much good as you cannot was all trial and error. You cannot be afraid of making mistakes.”  ― Mark Zuckerberg

I hope you found these Mark Zuckerberg Quotes helpful and got inspired as well. Stay tuned for more! Also, please share the post if you like it via social media buttons down below. Until then!