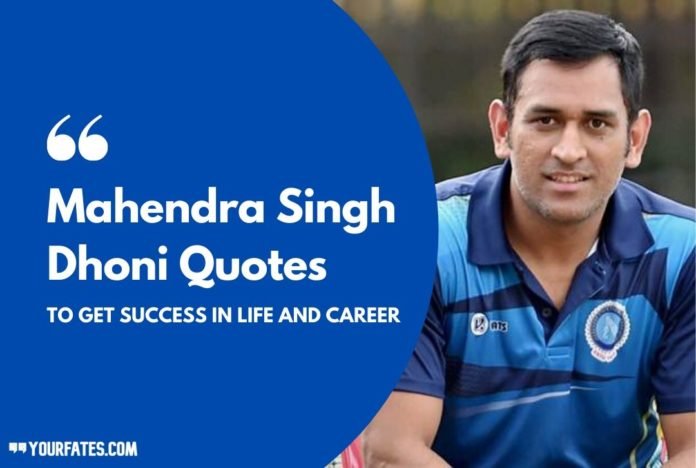 His father, Pan Singh, is a former employee of MECON. MS Dhoni’s mother, Devaki Devi is a housewife. Narendra Singh Dhoni is his elder brother, he is a politician.

While his elder sister Jayanti Gupta is an English teacher. He got married to Sakshi Singh Rawat in 2010 and the couple has a daughter named Ziva.

MSD life is full of struggle, turning points, hard work, love, passion, success, etc like every successful person. We generally see the only success of people, we ignore the hard work and passion behind their success.

If you are looking for Dhoni Quotes, MSD Quotes, MS Dhoni quotes, we have collected some of the best quotes of Mahi to inspire you in your life and career.

If you are a Mahi lover, then these Dhoni Quotes will inspire you. Read these inspirational quotes to prove yourself, #doWhatYouLove. 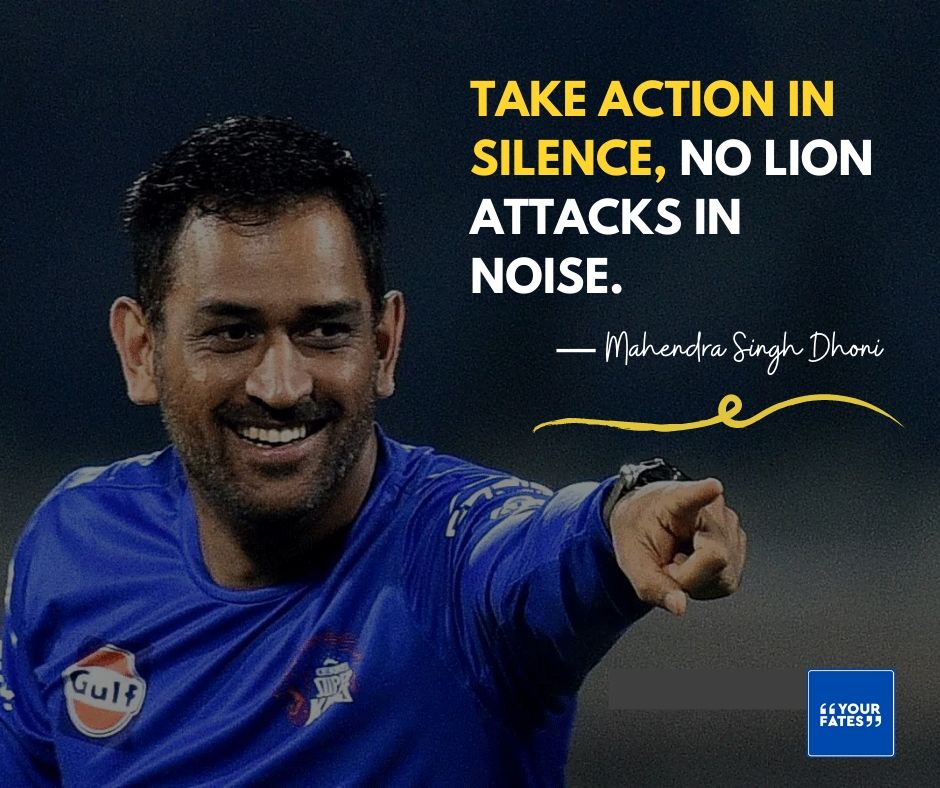 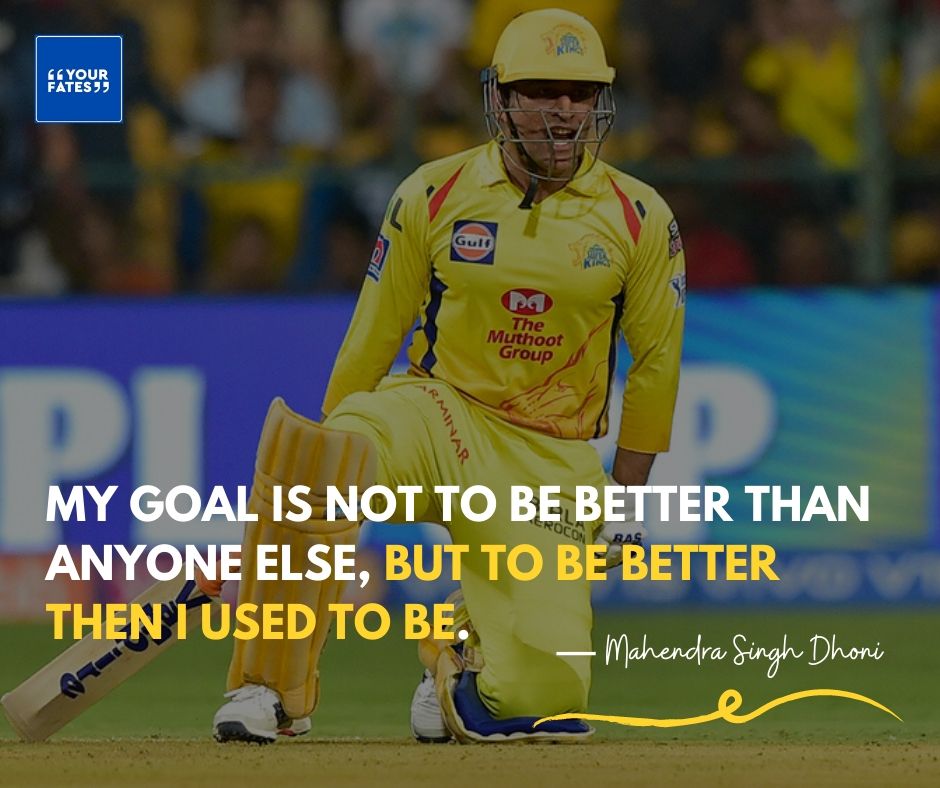 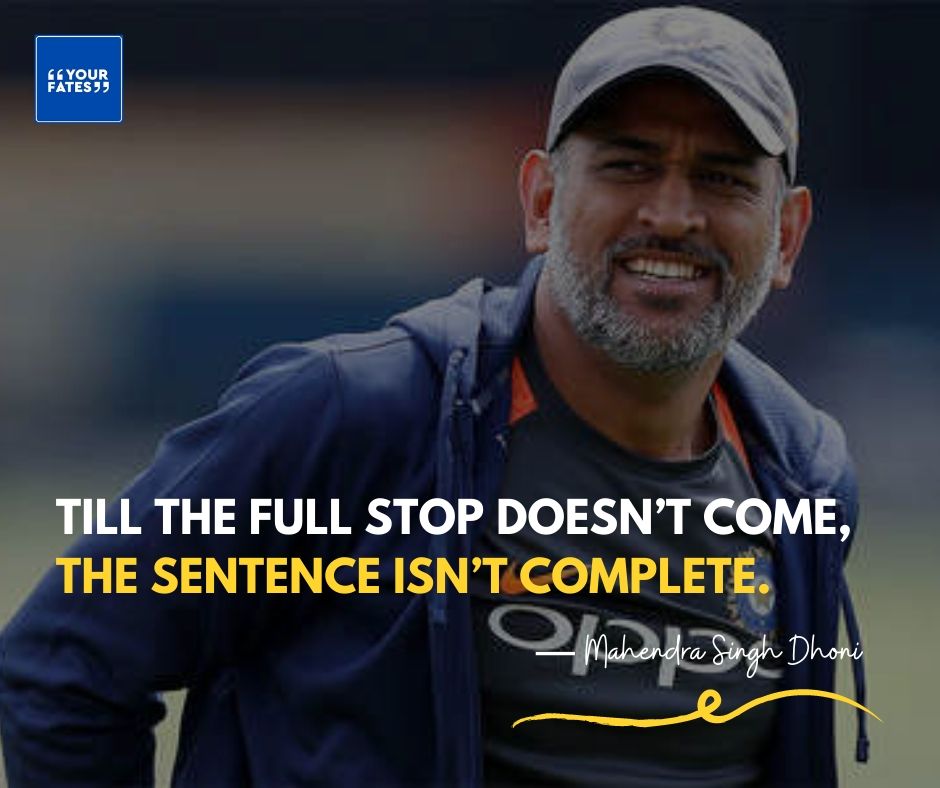 We hope you like these collections of Mahendra Singh Dhoni Quotes. The country owes gratitude to MS Dhoni for what he had done and had been doing for the last 15-16 years. Behind the scenes, it was only Dhoni who transformed the limited over cricket of the Indian Cricket Team.