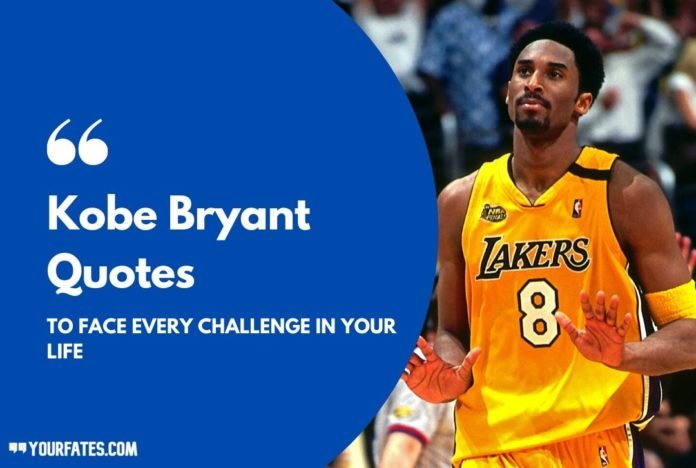 Who is not aware of the basketball skills of NBA player – Kobe Bryant? Let’s look into the famous quotes he has spoken to know more about his character and personality. We have brought you this amazing collection of Kobe Bryant Quotes on life, success, and hard work that will motivate you to go an extra mile for your goals.

Kobe Bryant was born on 23 August 1978 in Philadelphia. He has taken the love for basketball from his family. His father and grandfather were professional basketball players.

Kobe started playing basketball when he was just 3 years old. His grandfather used to teach him new shots of basketball every now and then. He has spent his initial eight years in Italy where people were more fond of football than basketball. But Bryant was very clear with his goal that he has to become the world’s best basketball player. He used to practice day and night.

In the United States, Kobe played basketball at High School and received several awards for basketball. After graduating from high school, Kobe didn’t opt for further studies while he was selected by the NBA. It was the first time that the NBA has selected a player of such a young age of 17.

Bryant was also into writing. In 2015, He wrote a poem `Dear Basketball’ which became the base of a short film of the same name narrated by Kobe Bryant. This short film of not more than 5 minutes won the Academy Award for being the best animated short film.

Kobe Bryant has also written several books. The Mamba Mentality was one of the bestsellers in which he stated his approach toward basketball.

Kobe has told the meaning of the sports spirit to the world and has inspired many youngsters towards sports.

In 2020, unfortunately, Kobe Bryant died in a helicopter crash as they were heading to the Sports Academy in Thousand Oaks for a youth basketball tournament.

Here’s one for one of the greatest NBA Players of all time. 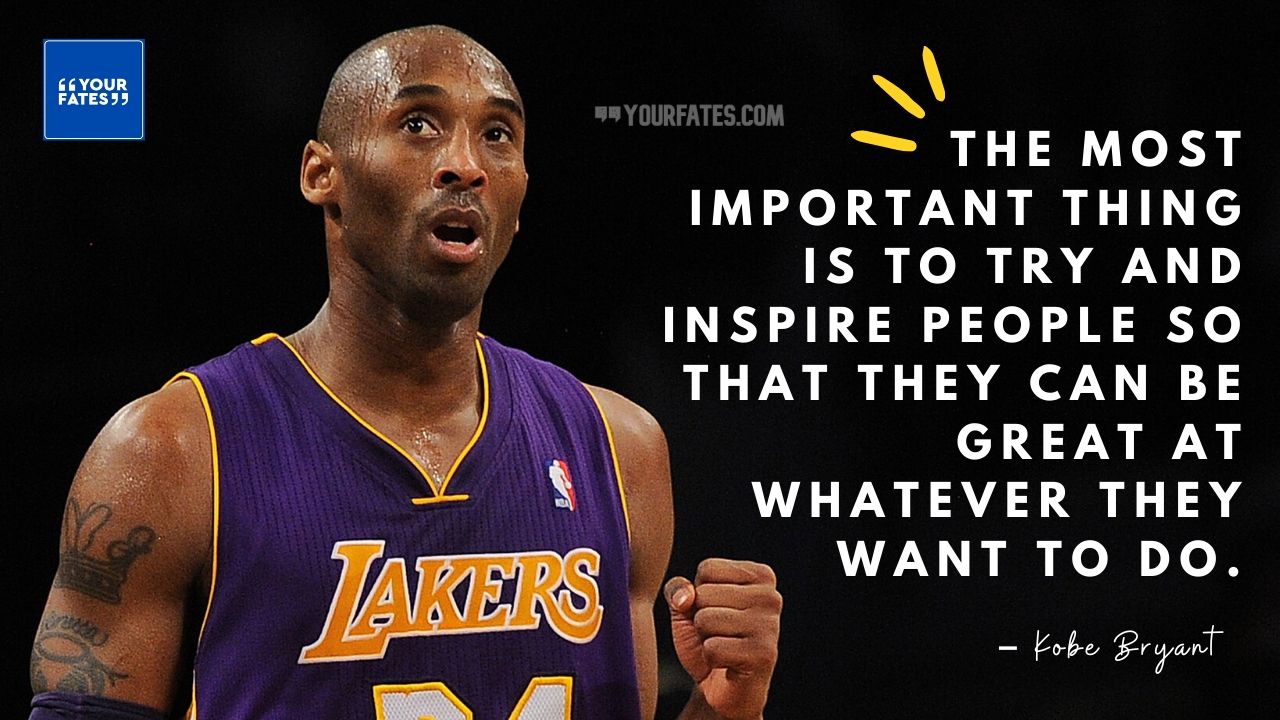 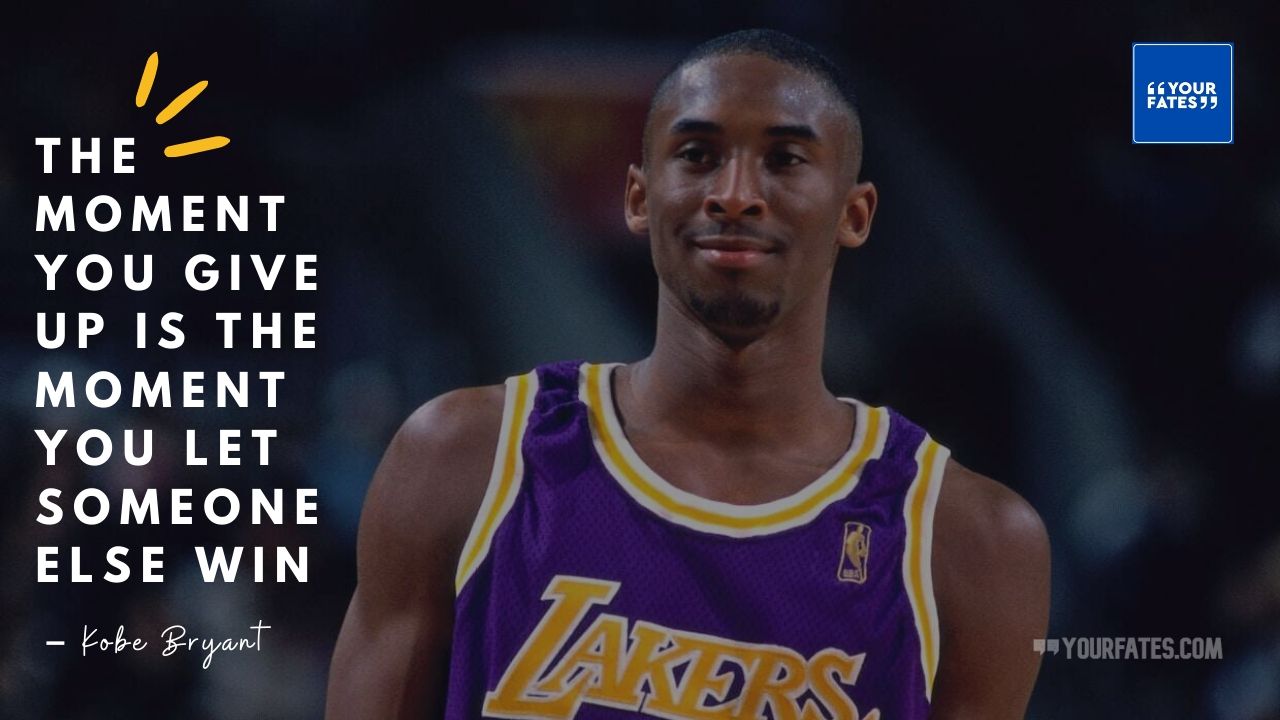 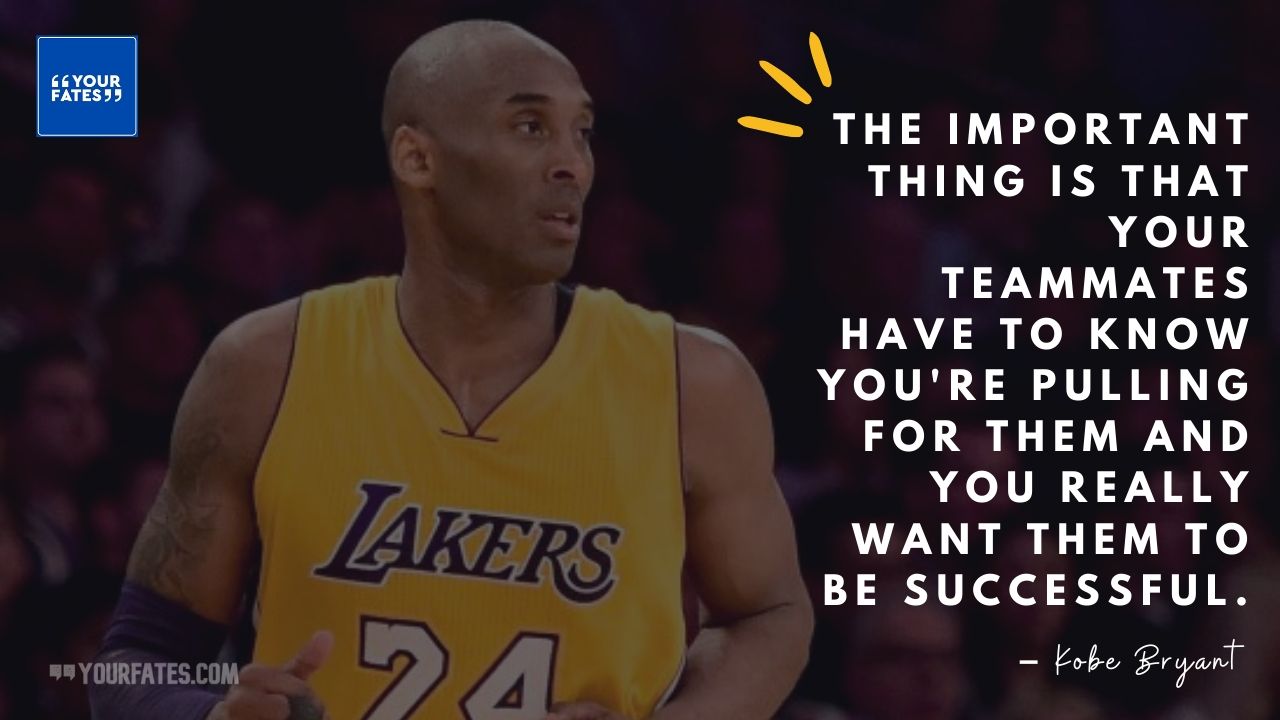 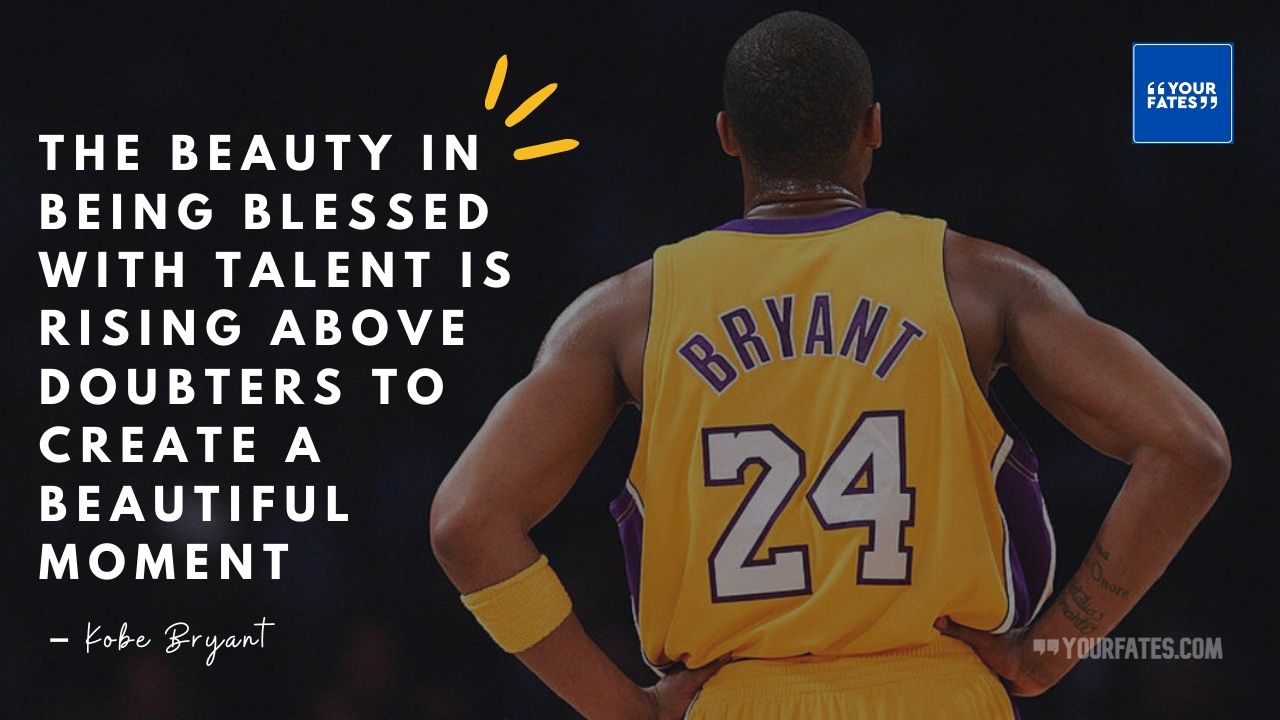 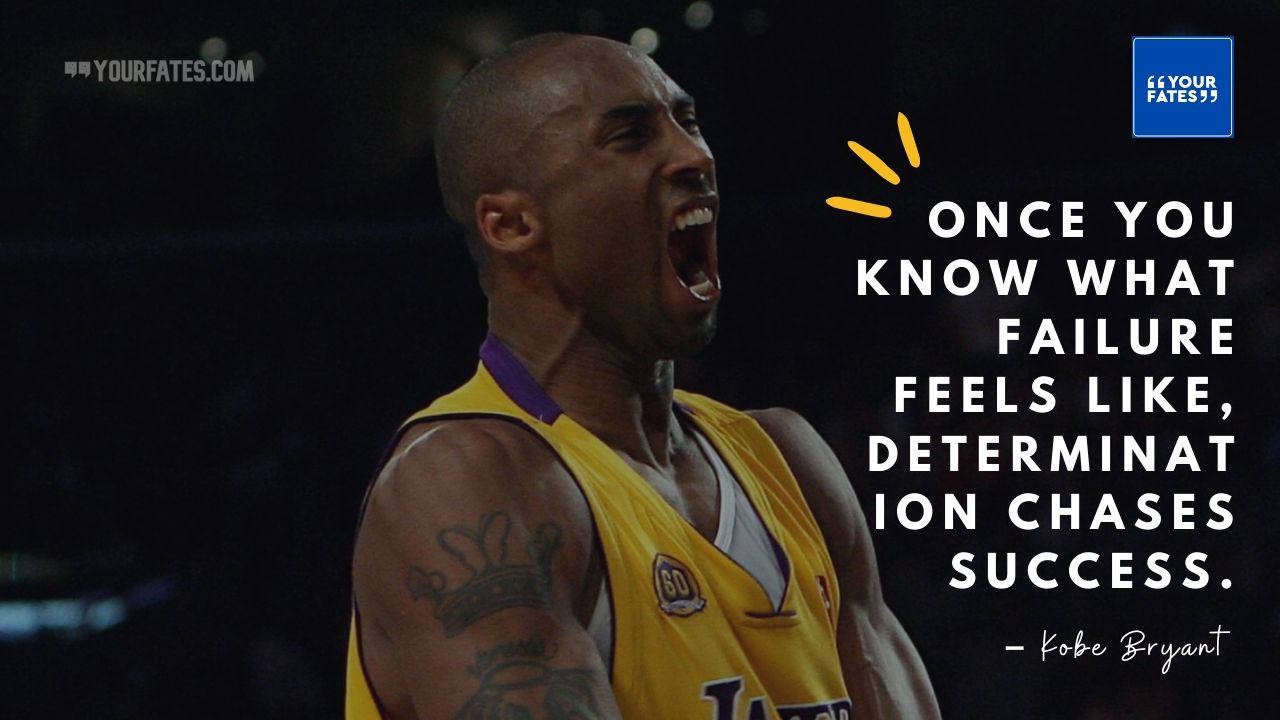 Kobe has set an example through his precious life that nothing is impossible if you are willing to put efforts for your goals. He has earned this name in basketball by doing harder than others. He always went the extra mile to achieve his goals.

Kobe Bryant will always be in the hearts of all of us, he will always be remembered. Share your favorite Kobe Bryant Quotes in the comment box below also please share these quotes with your friends and family.

We hope you have enjoyed these Kobe Bryant quotes and get inspired. Also, If you’ve found us useful, please consider telling your friends about it. All you have to do is send these quotes on WhatsApp and ask them to subscribe to us.