John Lennon was an English singer and songwriter, he was born on 9 October 1940, in Liverpool, England. In this post, we have collected some of the inspirational John Lennon Quotes.

John Lennon was one of the famous peace activists, who gained worldwide fame as the founder, co-lead vocalist, and rhythm guitarist of the Beatles. As a performer, writer or co-writer, Lennon had 25 number-one singles on the Billboard Hot 100 chart.

He penned more than 100 songs and, together with the Beatles, sold more than 600 million albums worldwide. His album Double Fantasy was his best-selling solo album. won the 1981 Grammy Award for Album of the Year.

John Lennon was a legend whose work and life inspire generations worldwide. Here are some of his most thoughtful and inspirational John Lennon Quotes which will inspire you for sure. Happy Reading! 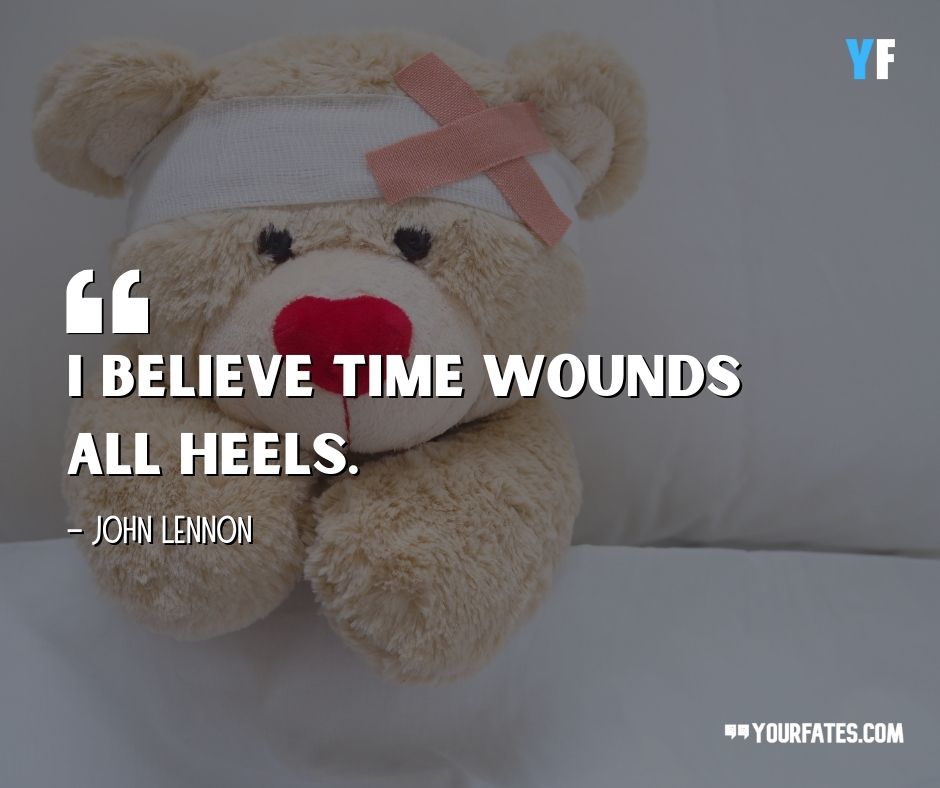 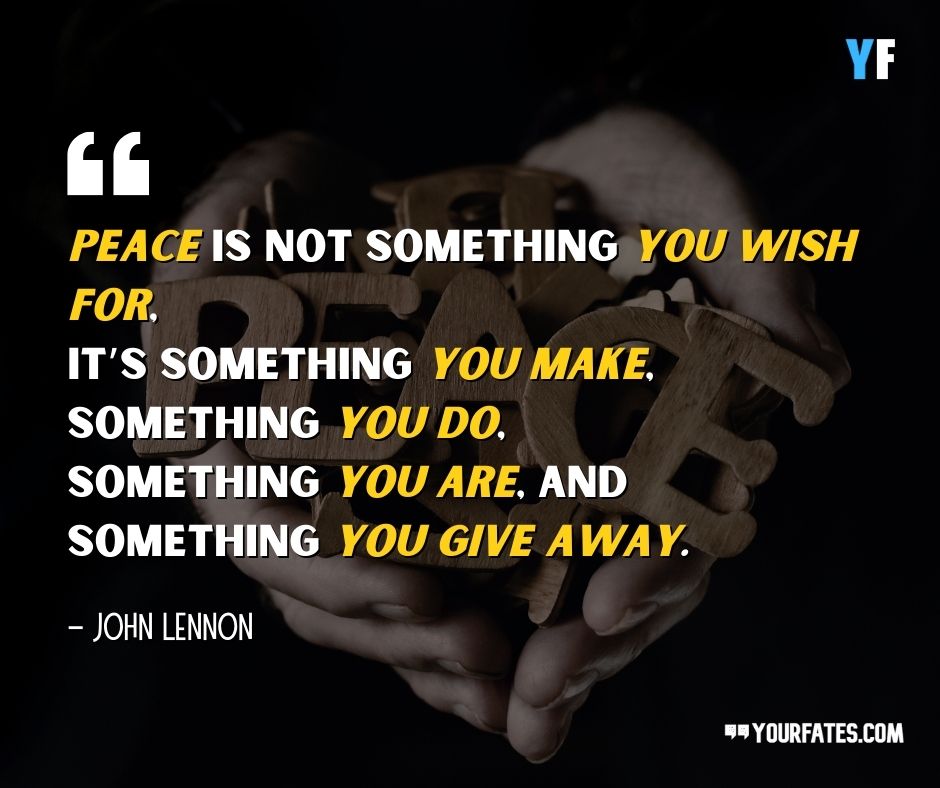 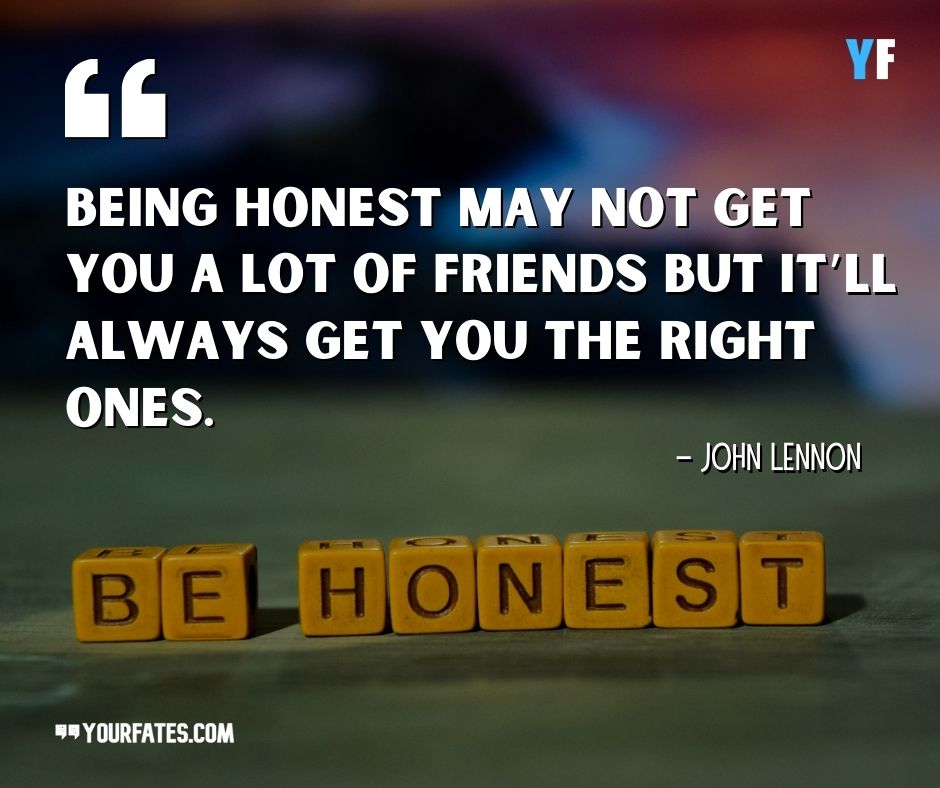 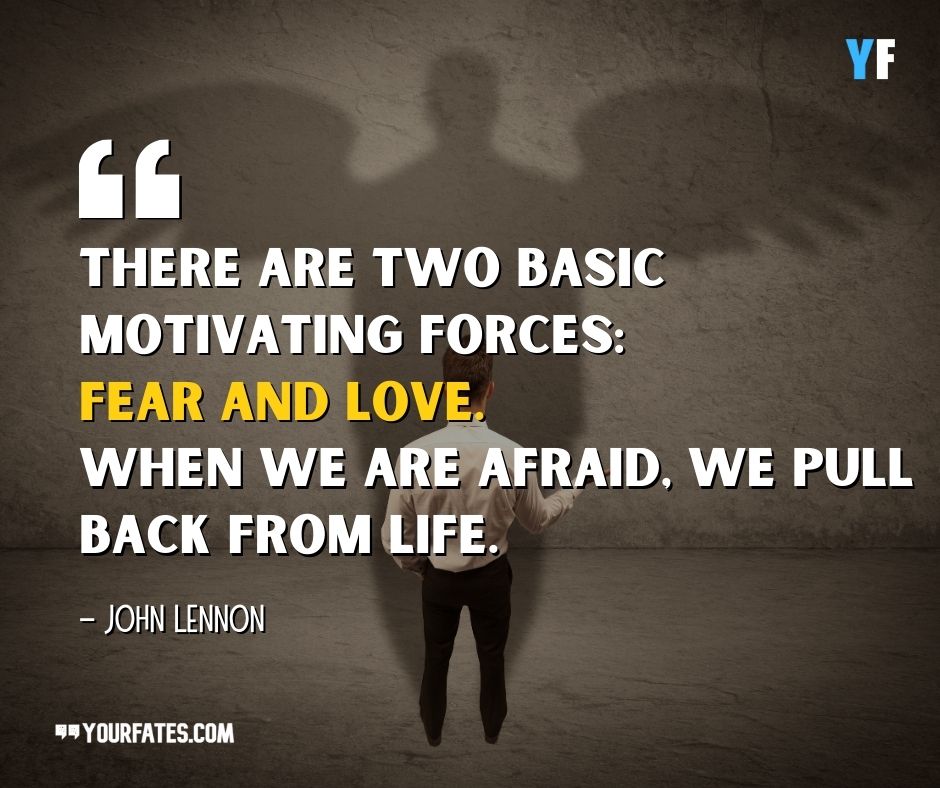 I hope you like these collections of John Lennon Quotes. Also, If you’ve found us useful, please do consider telling your friends about it. All you have to do is send these quotes on WhatsApp and ask them to subscribe to us.

Motivational Success Quotes to Achieve Your Kind of Success

Funeral Quotes That Will Help You in Tough Time

Top 35 Memories Quotes with Friends which will Take you Down...