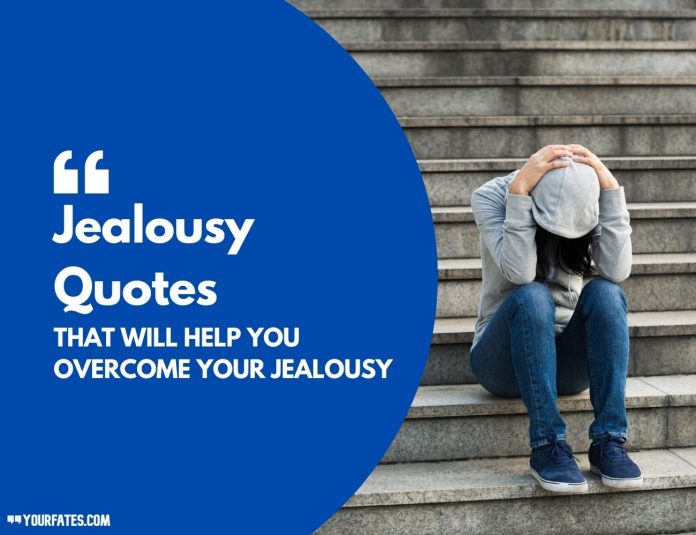 We cannot say if jealousy is a negative or a positive feeling. Because it sometimes make you learn and grow to be better and other times it just makes you sulk and drown. Similarly in relationships, it does not affect much if it is controlled and vanishes away within a small period of time with trust and communication, because at the end of the day, it is an inevitable human emotion that surfaces sometimes. But if it is baseless, prolonged and left in a corner to grow in shortage of communication, it would not only make the relationship and love to perish, but also give way to hatred. So here are some of the best and motivating Jealousy Quotes and Sayings that will help you use your jealousy in the positive aspect and make it go away within the healthy period of time.

If you are ever jealous of someone then think, think what it is with them that you want for yourself and then work to achieve it. Being jealous alone would not get you anywhere, but using it as a leverage to rise and shine will do you so good. So turn the negative into positive and live to the fullest. Always remember, we are never ever comparable to anyone out there. We are living our own lives with poles apart circumstances. So just try to compete with your past self and you are good to go.

So here are some great Jealousy Quotes and Sayings that will help you to concentrate your emotions towards something substantial: 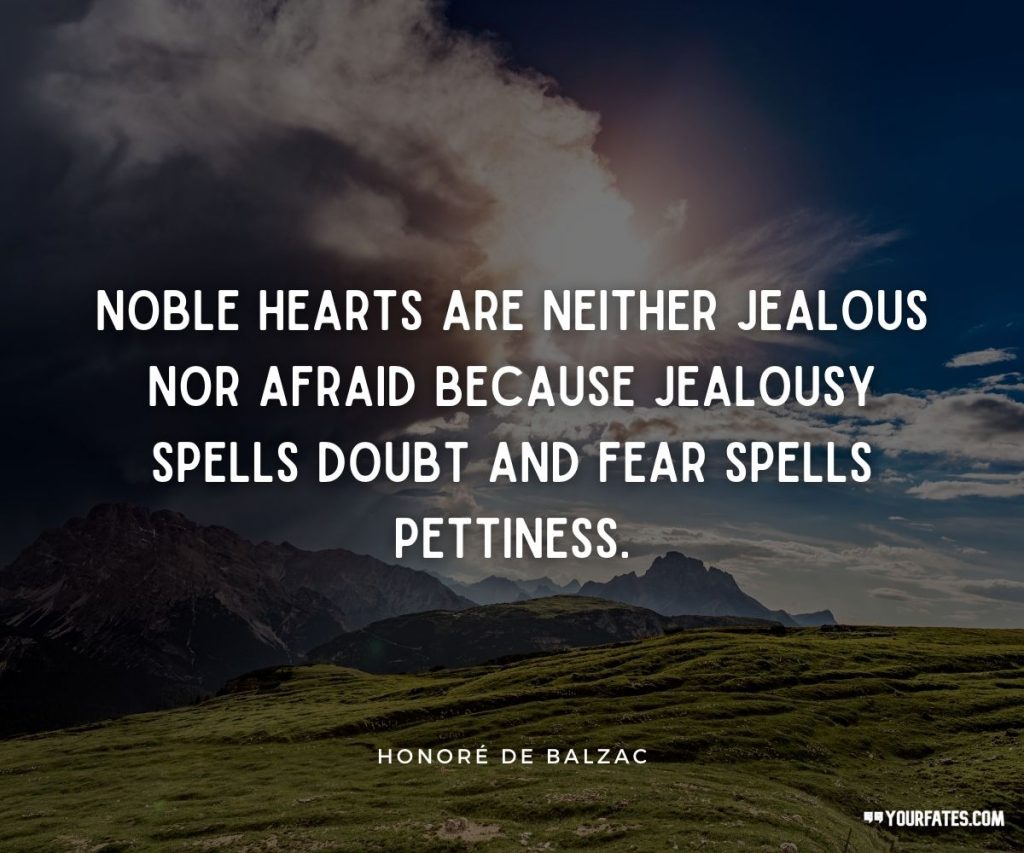 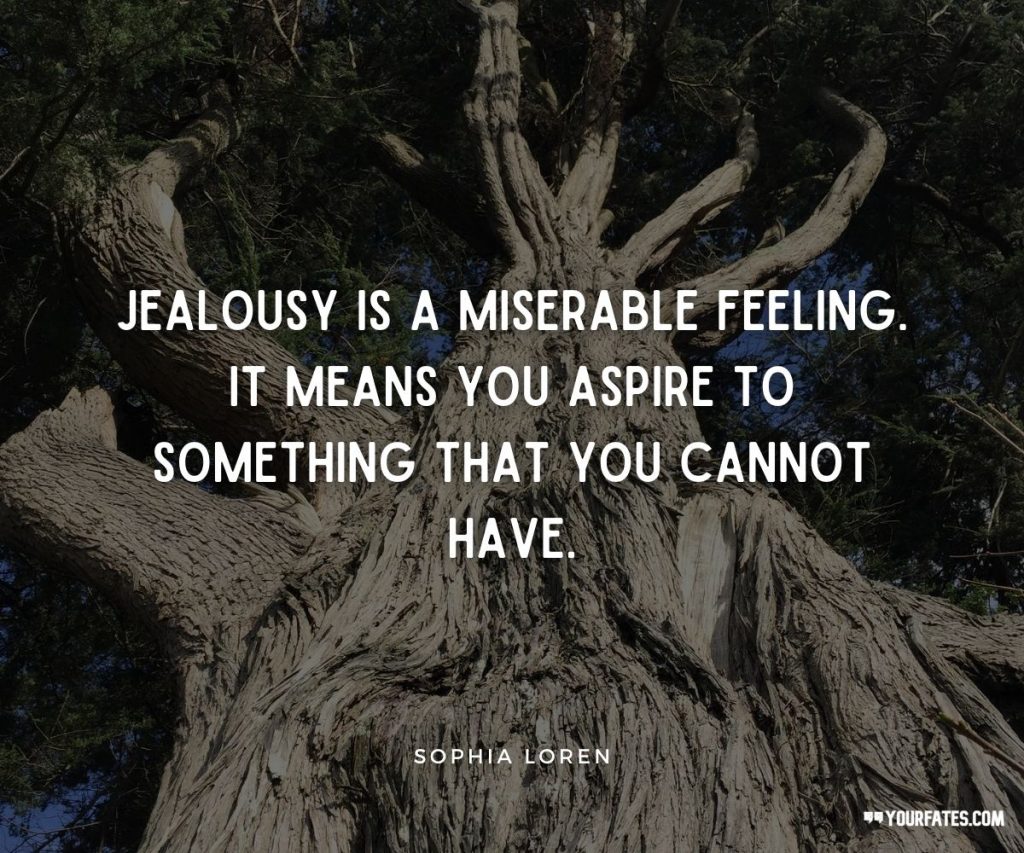 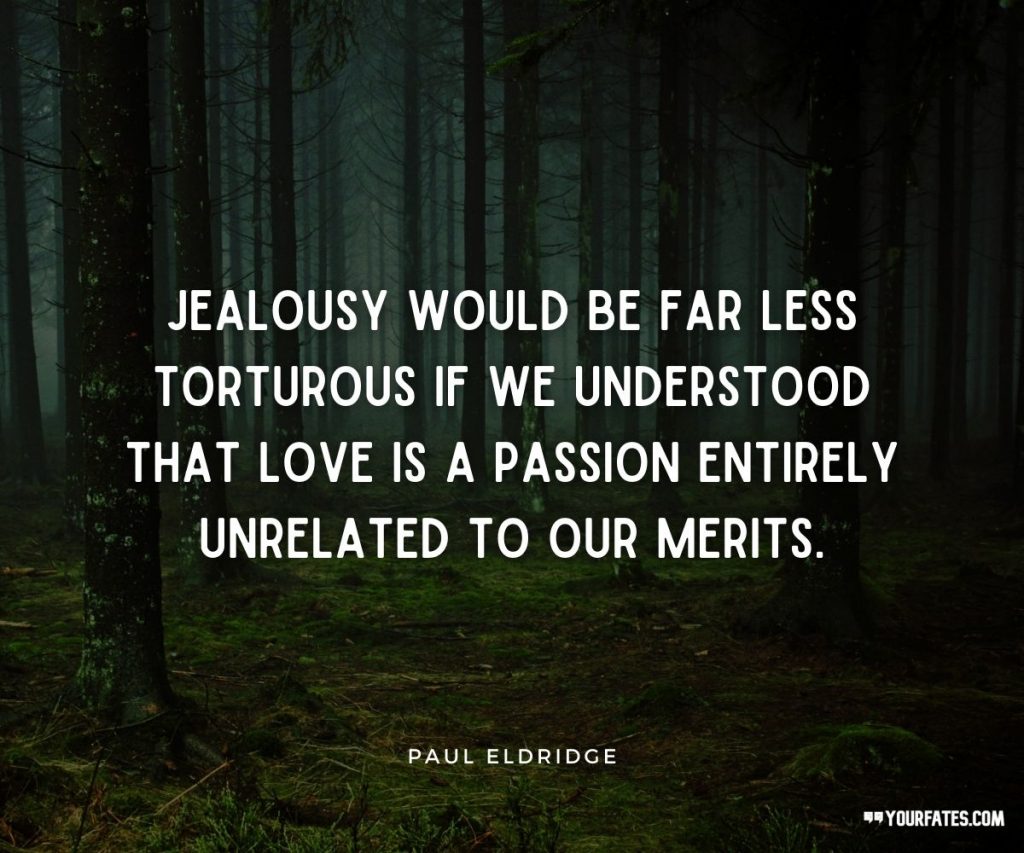 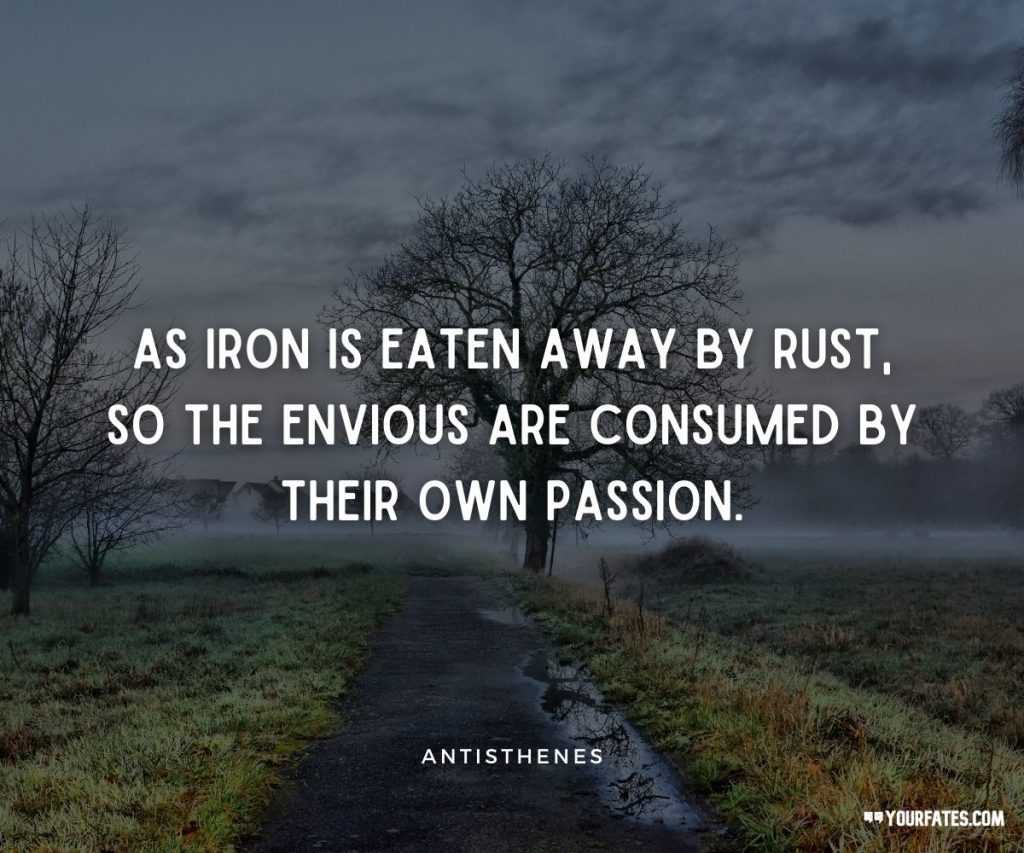 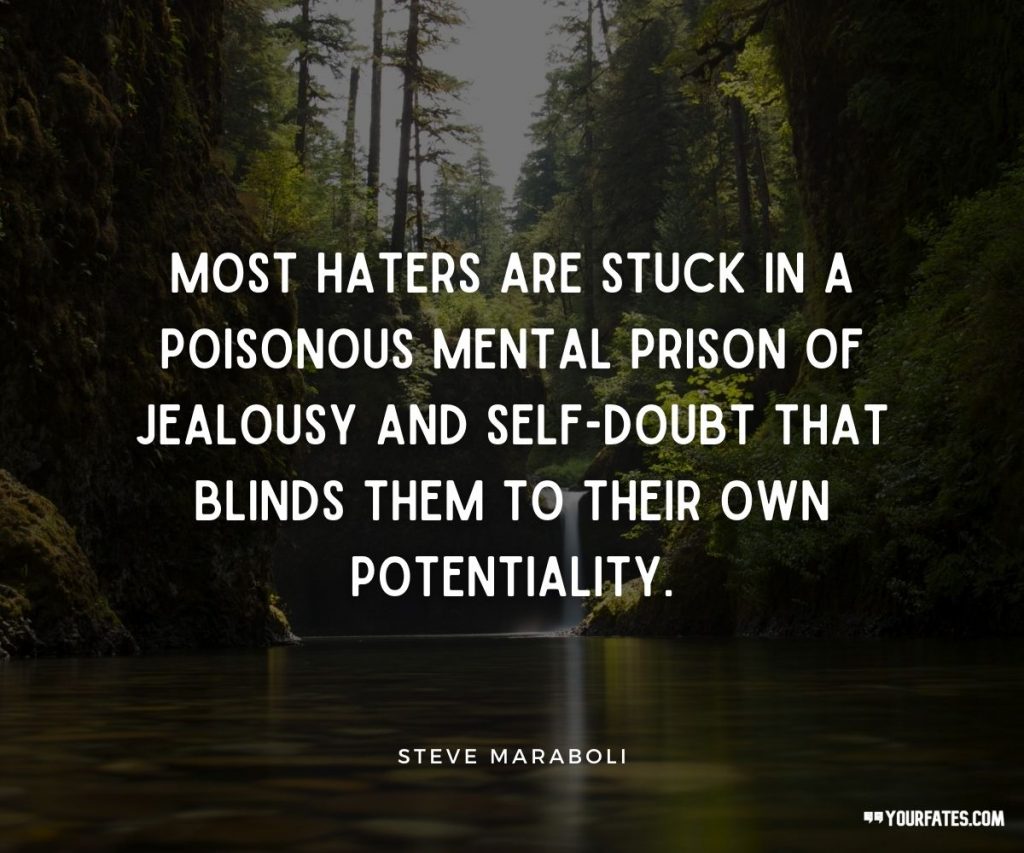 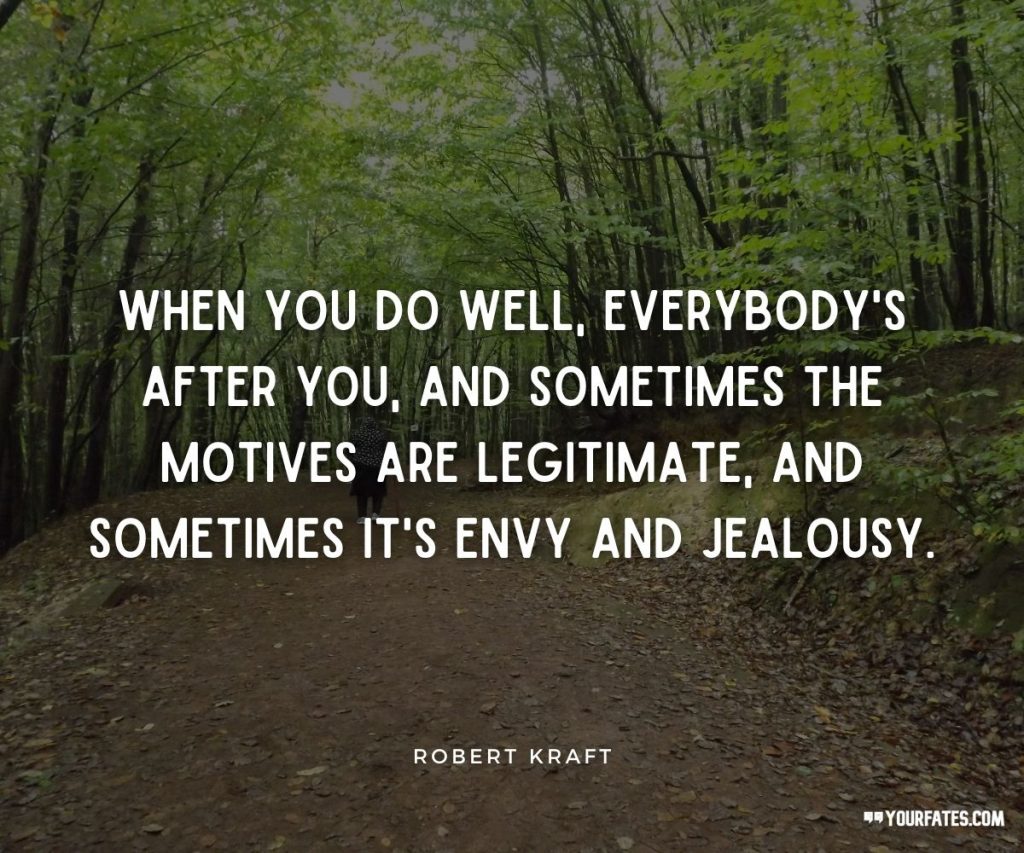 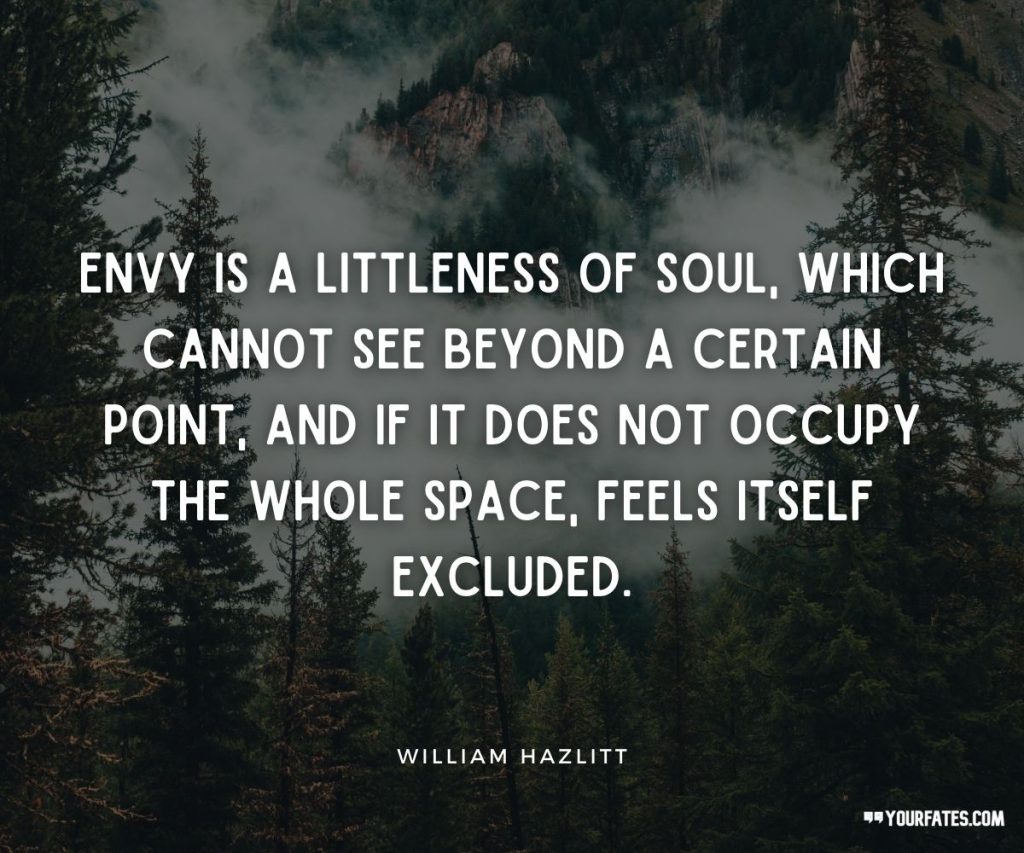 To make a relationship work, we need to work on a lot of aspects like love, trust, loyalty, space, understanding and respect. But to make a relationship fail, sometimes only one reason seems enough that can be jealousy. So if you are jealous of someone, try to examine the reason and it might just be in your head because you are amazing as you are.

We hope you like these collections of Jealousy Quotes. Also, If you’ve found us useful, please do consider telling your friends about it. All you have to do is send these quotes on WhatsApp and ask them to subscribe to us.