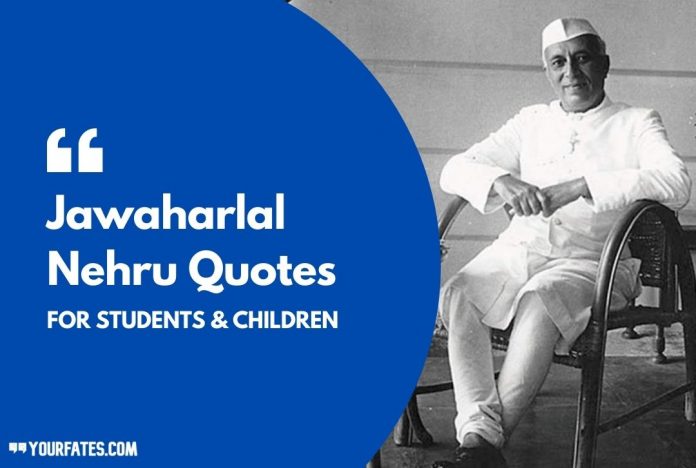 Jawaharlal Nehru is popularly known for being the first Prime Minister of India. He was born in British India on 14 November 1889 in Prayagraj.

Nehru Ji emerged as the leader of the Indian independence movement under the tutelage of Mahatma Gandhi and ruled India from its establishment as an independent nation in 1947 until his death in 1964.

Jawaharlal Nehru was also known as Pandit Nehru due to his roots with the Kashmiri Pandit community while many children knew him as Chacha Nehru.

He had immense love, care, and affection for children and so, they call him Chacha Nehru. Children’s Day is celebrated on 14 November in India to commemorate the birth anniversary of Pt. Jawaharlal Nehru

Let us have a look at Children’s Day and its celebrations.

Who Was Jawaharlal Nehru?

Nehru was one of the first leaders to demand that the Congress Party should resolve to make a complete and explicit break from all ties with the British Empire. His resolution for independence was approved at the Madras session of Congress in 1927 despite Gandhi’s criticism. 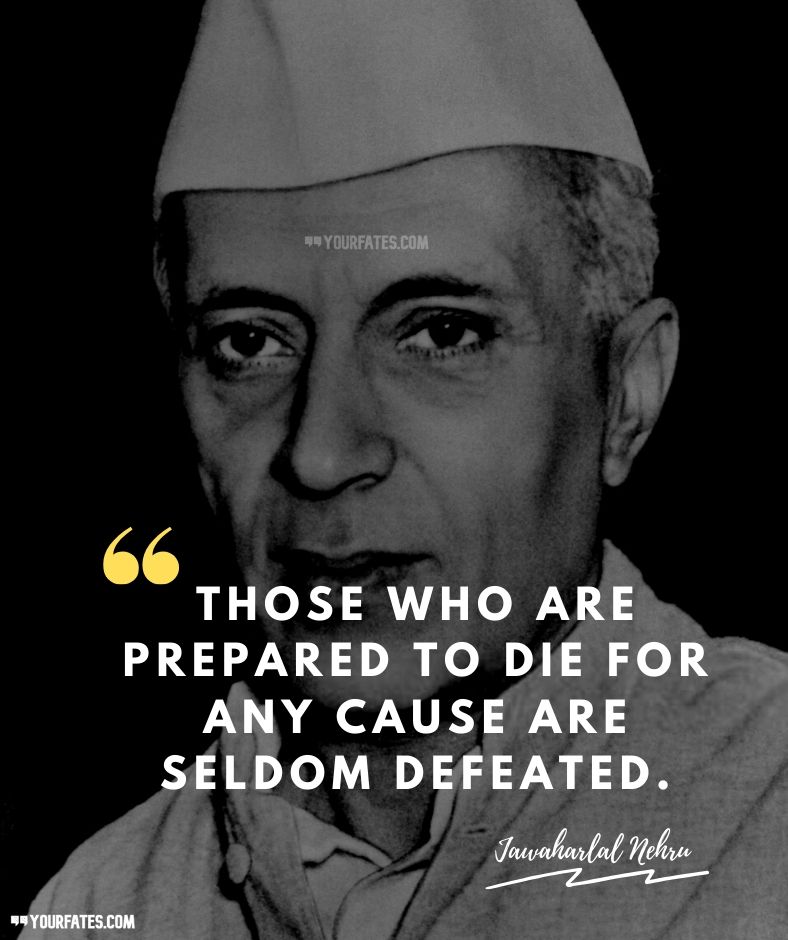 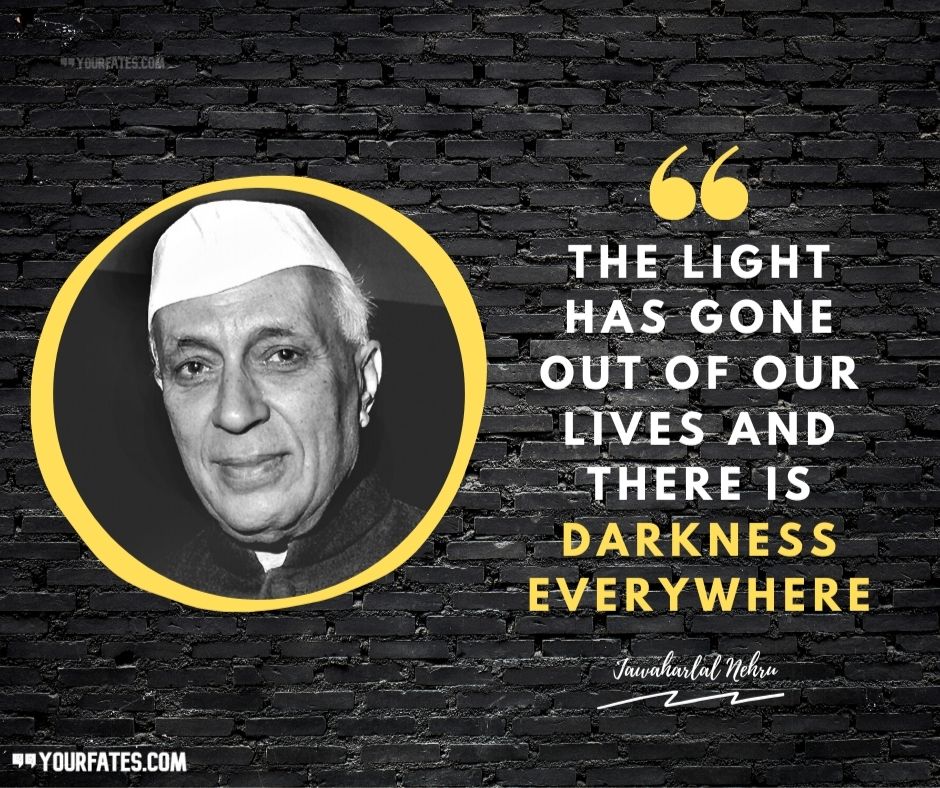 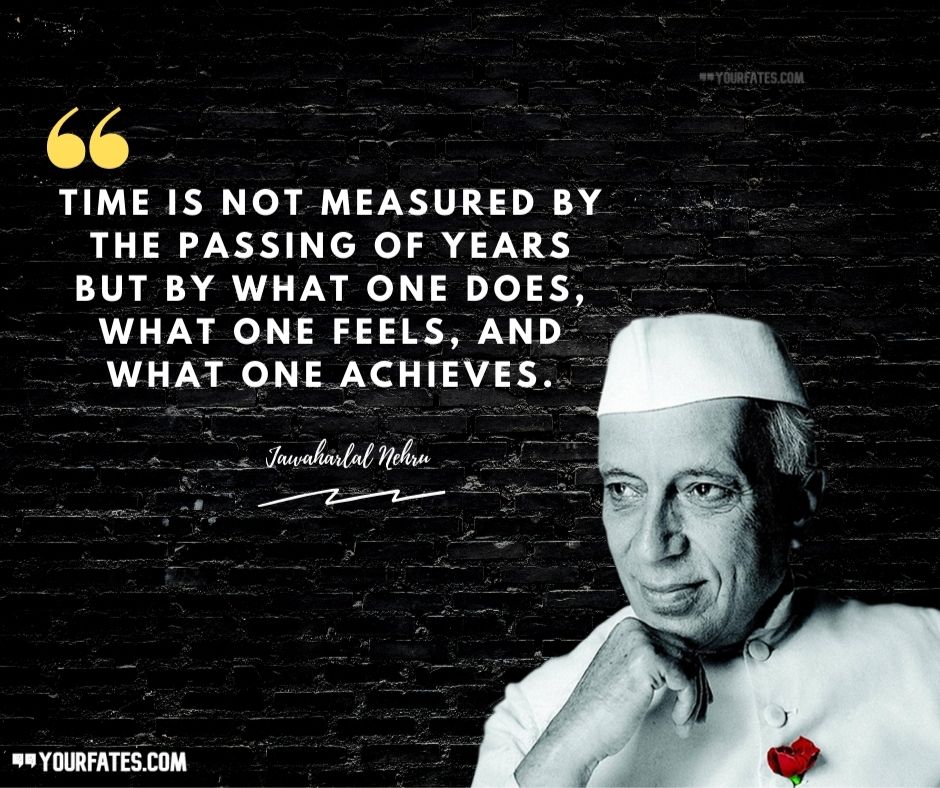 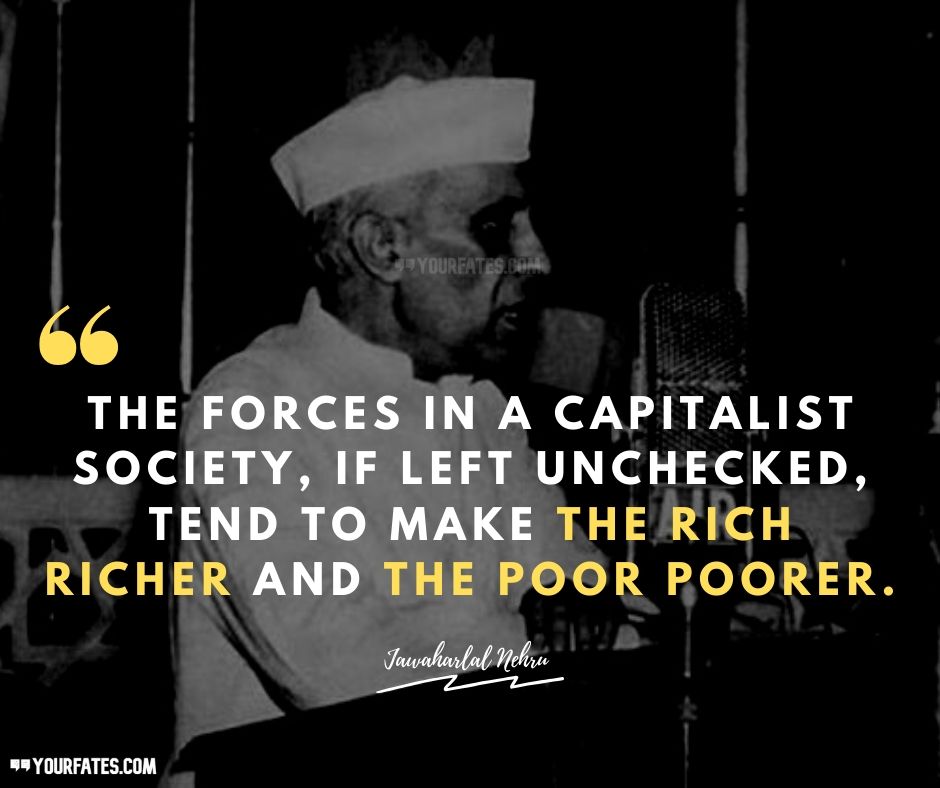 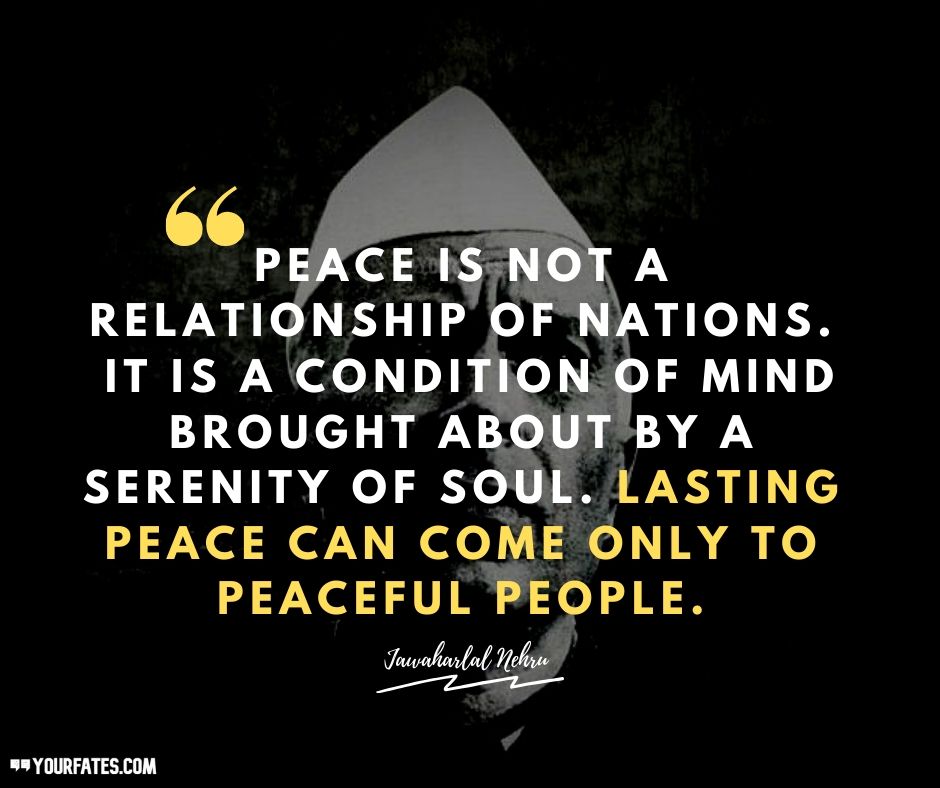 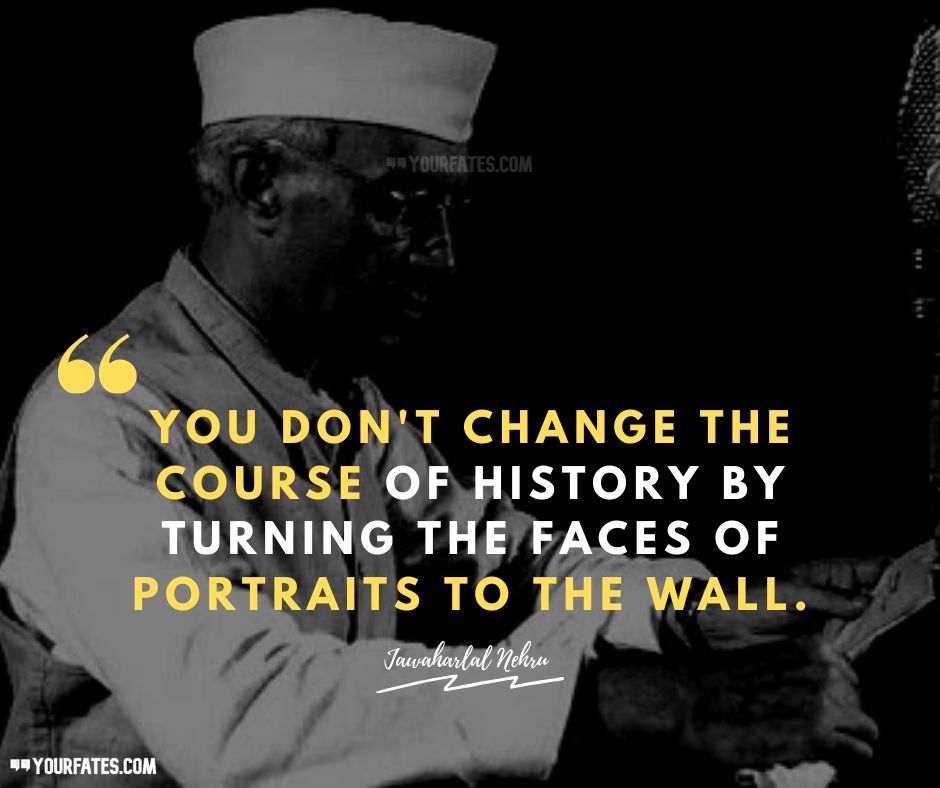 Jawaharlal Nehru was born in Prayagraj, the son of a lawyer whose family was originally from Kashmir. He was educated in England, at Harrow School, and then at Trinity College, Cambridge, and studied law at the Inner Temple in London. He returned to India in 1912 and practised law for some years. In 1916, he married Kamala Kaul, and the following year they had a daughter, Indira. He was an Indian statesman who was the first and is to date the longest-serving, prime minister of India.

I hope you find the best Jawaharlal Nehru Quotes on our website. Do not forget to share it with your friends and family.

Inspirational Bible Quotes and Bible Verses Which will give you Strength

Quotes on the Importance of the word Sorry / How to...

Growing Up Quotes about Changing for the Better