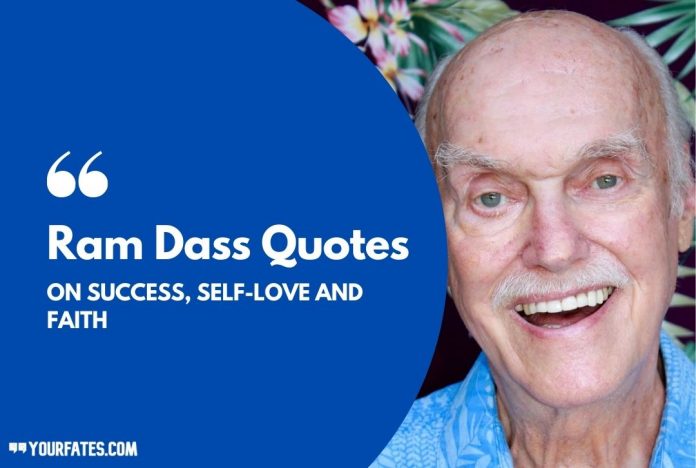 Ram Dass (Richard Alpert) is well-known for his professional work with Dr. Timothy Leary at Harvard University in the early 1960s for his travels to India and his relationship with the Hindu guru Neem Karoli Baba, and for founding the charitable organizations Seva Foundation and Hanuman Foundation and where they researched the effects of psychedelics. Here are some best Ram Dass quotes which will tell you how to live life.

He also is known as Baba Ram Dass, was an American spiritual teacher, author, and clinical psychologist. In 1971, Dass released his spirituality book Be Here Now and has sold over two million copies since its initial release.

In February 1997, Ram Dass had a stroke that left him with expressive aphasia, which he interprets as an act of grace. He stated, the stroke was giving me lessons, and I realized that was grace — fierce grace. Death is the biggest change we’ll face, so we need to practice change.

Check out the selection of Ram Dass quotes below to get your daily dose of motivation. Here are the best quotes about Ram Dass on success, Faith, and Self Love. 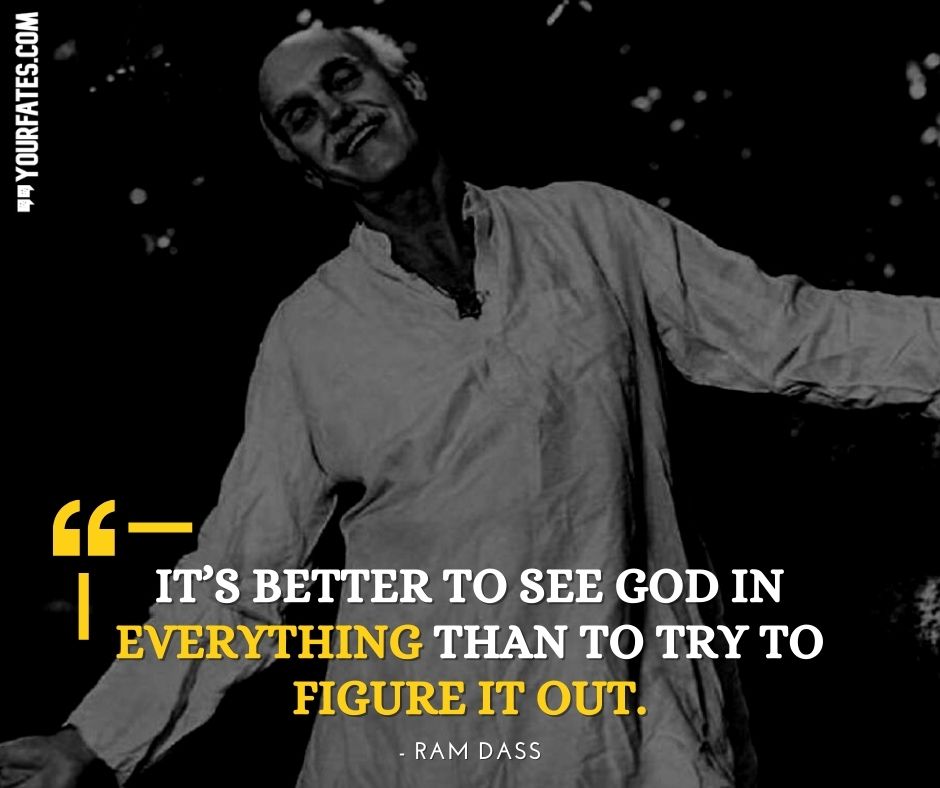 Strong Deep Quotes that will make you Think 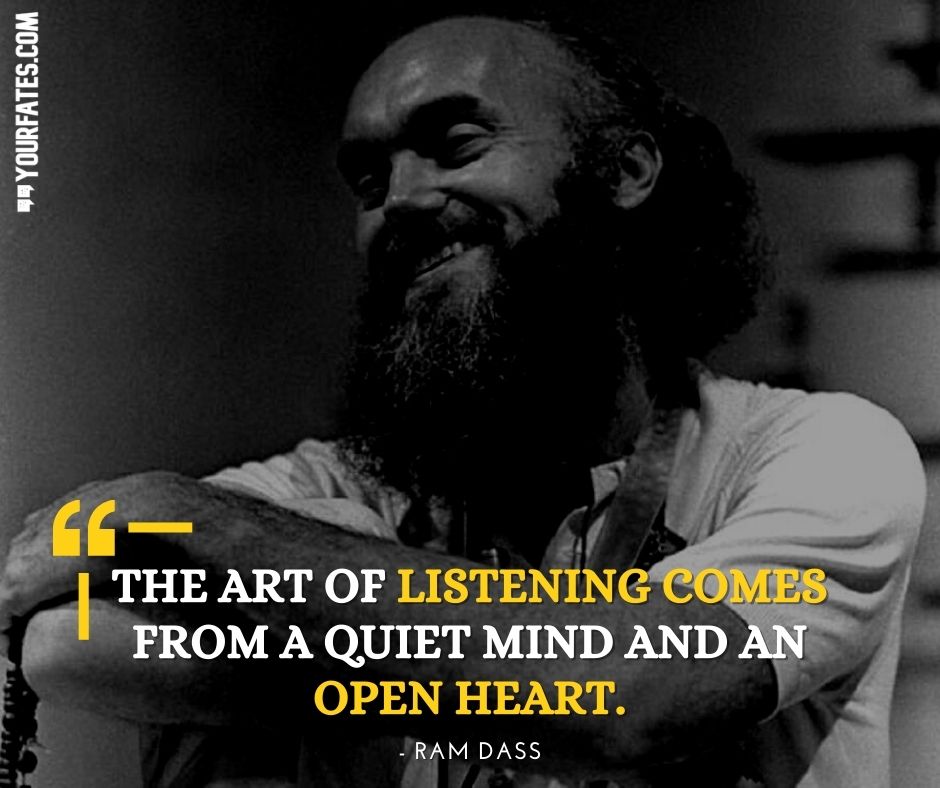 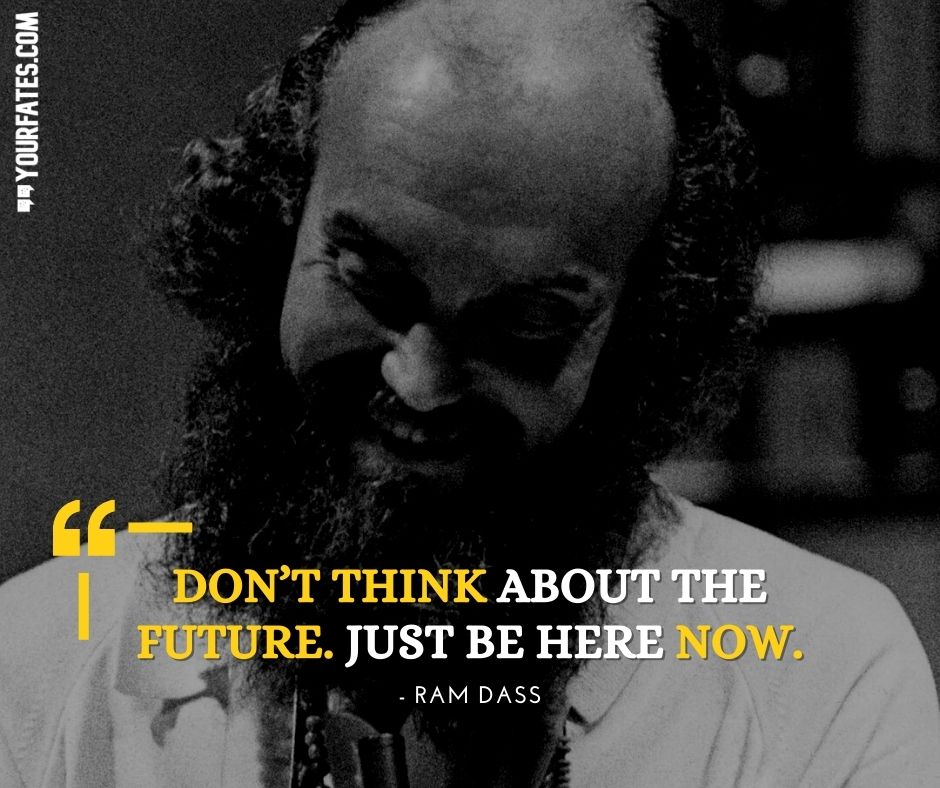 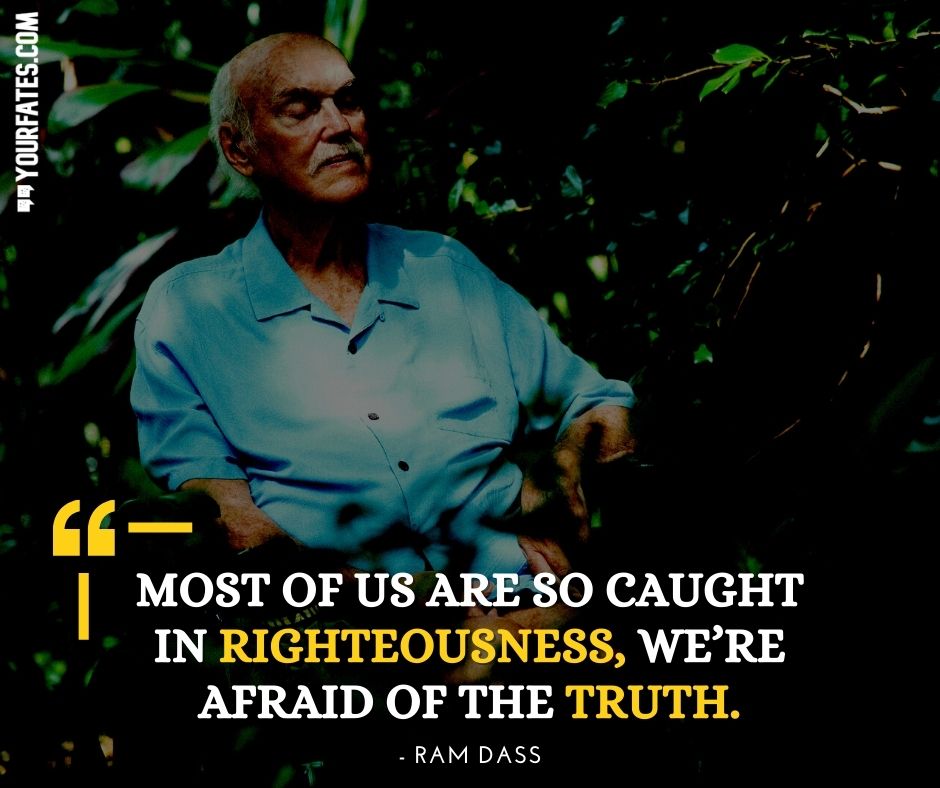 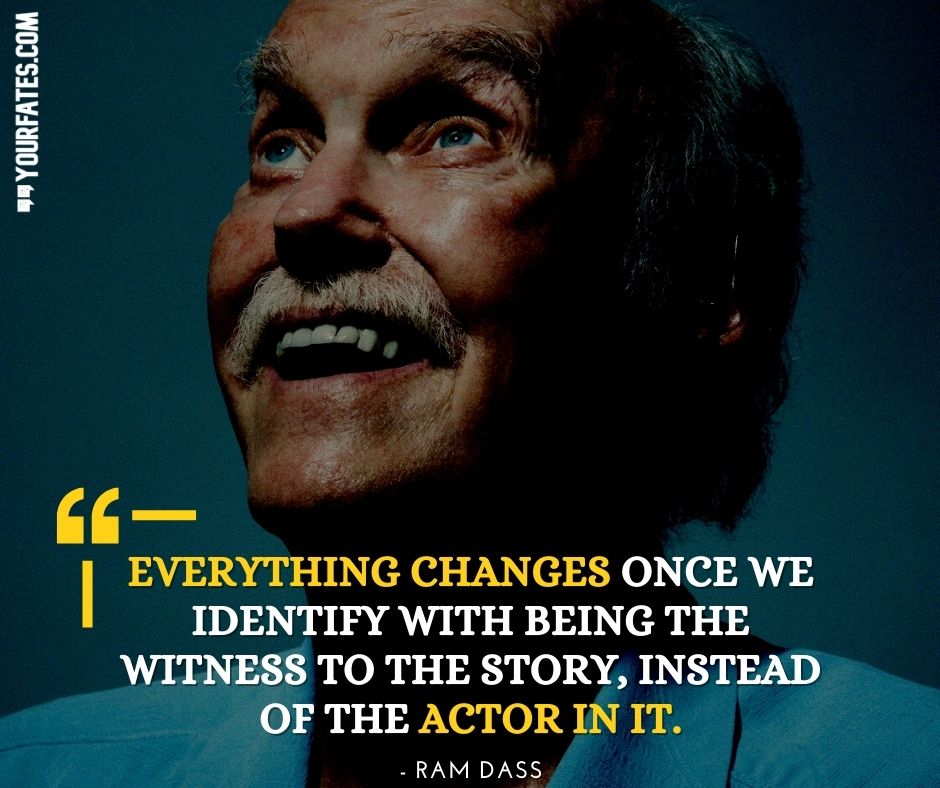 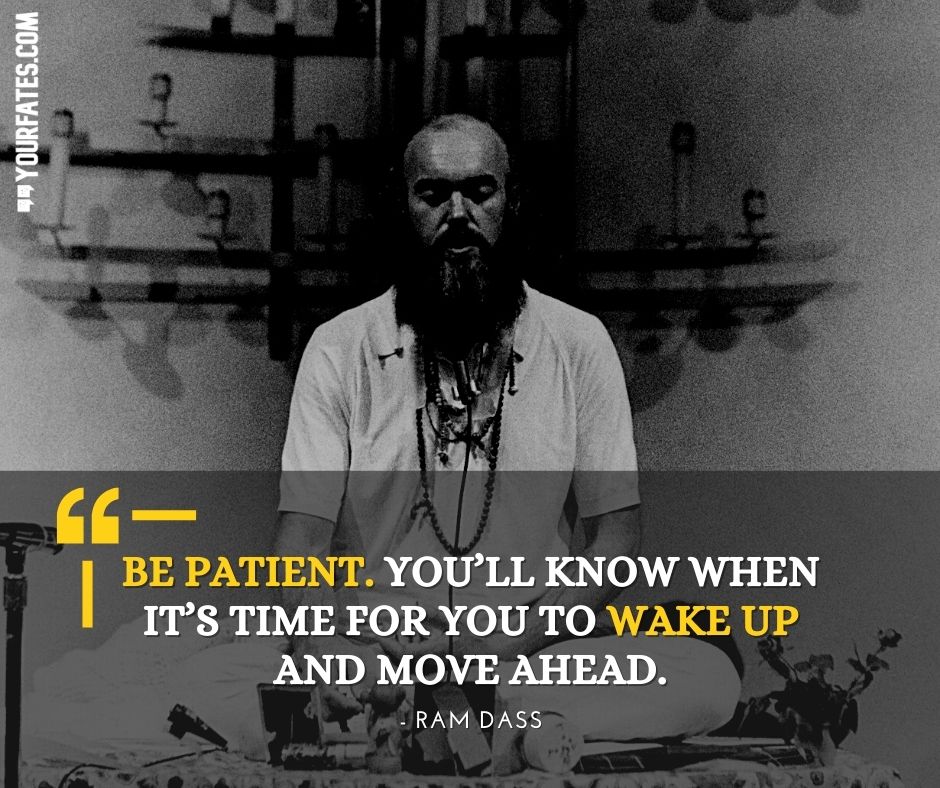 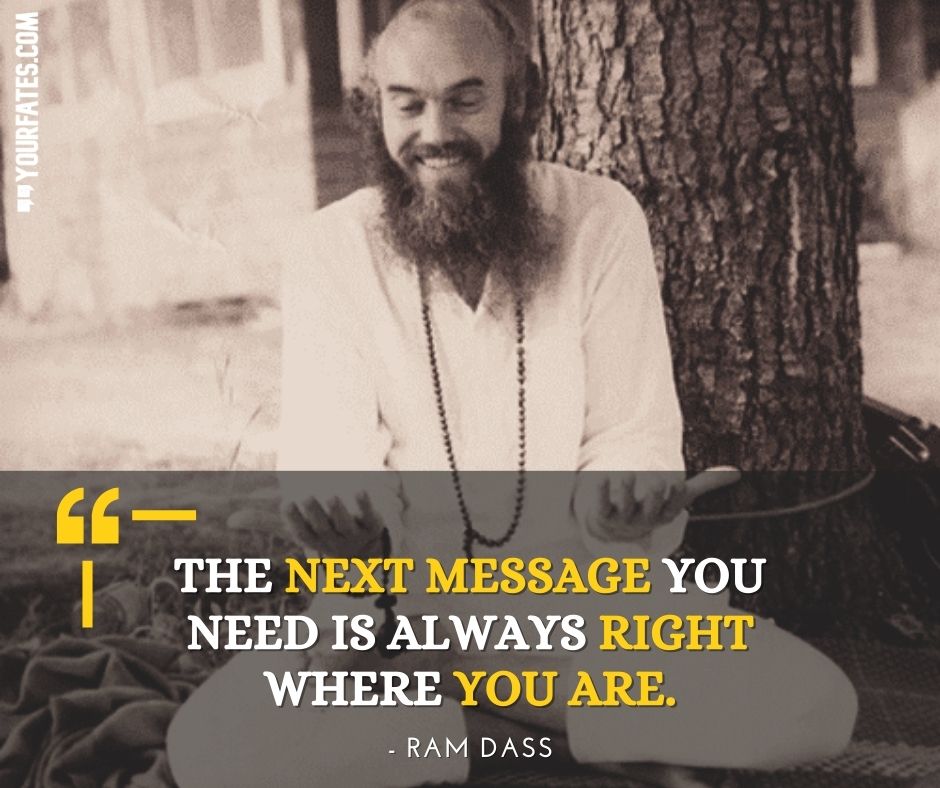 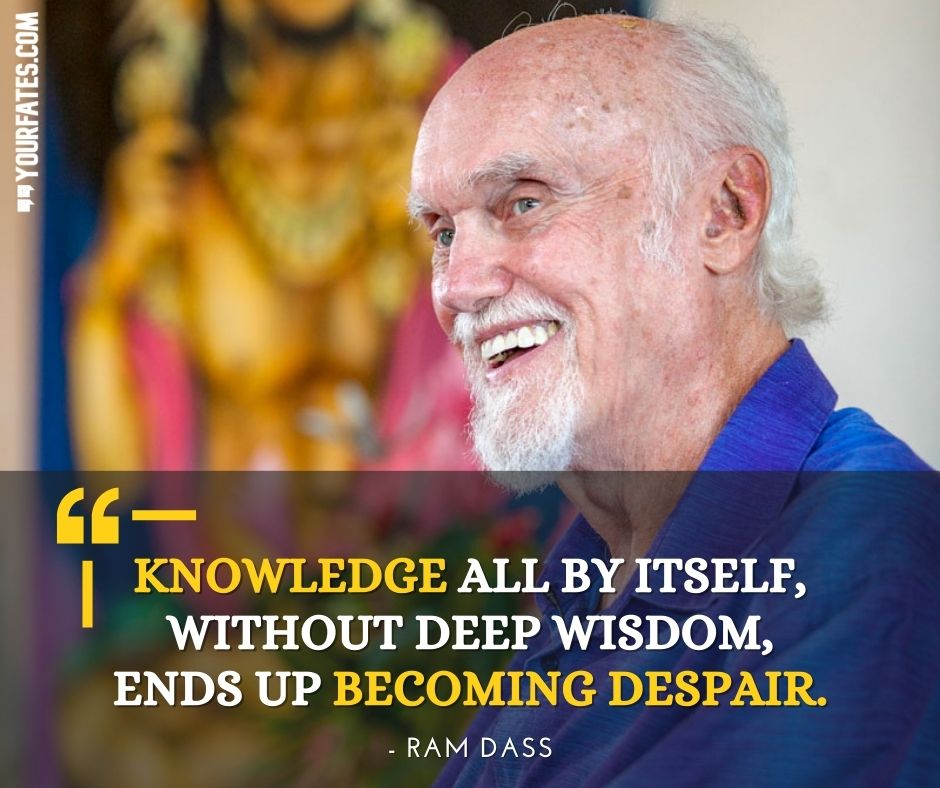 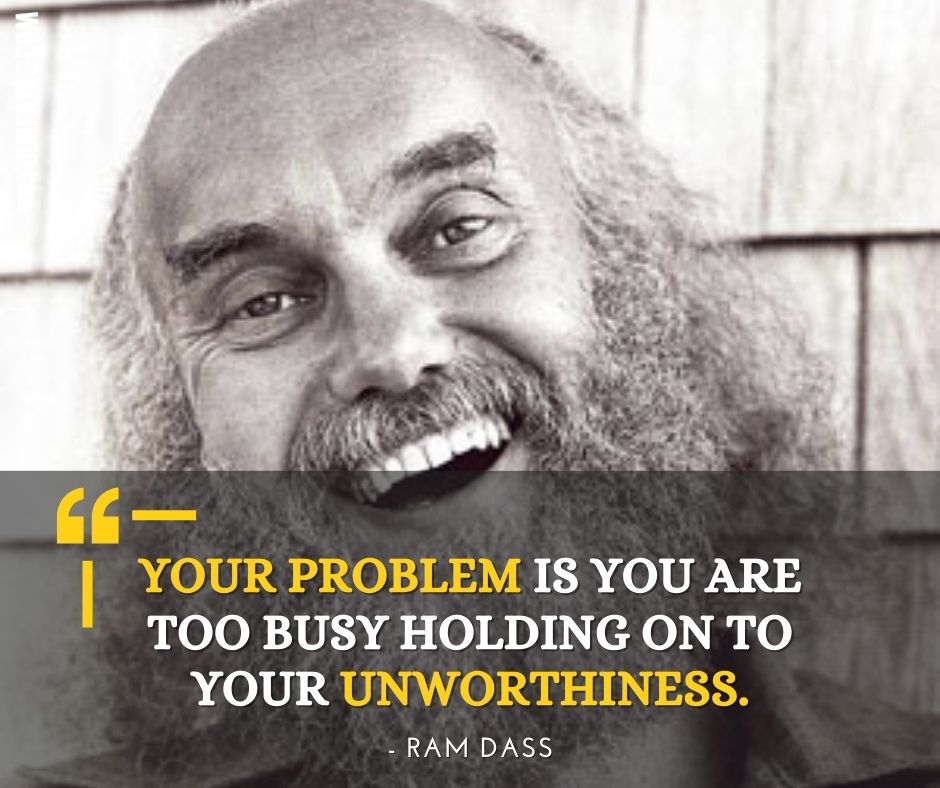 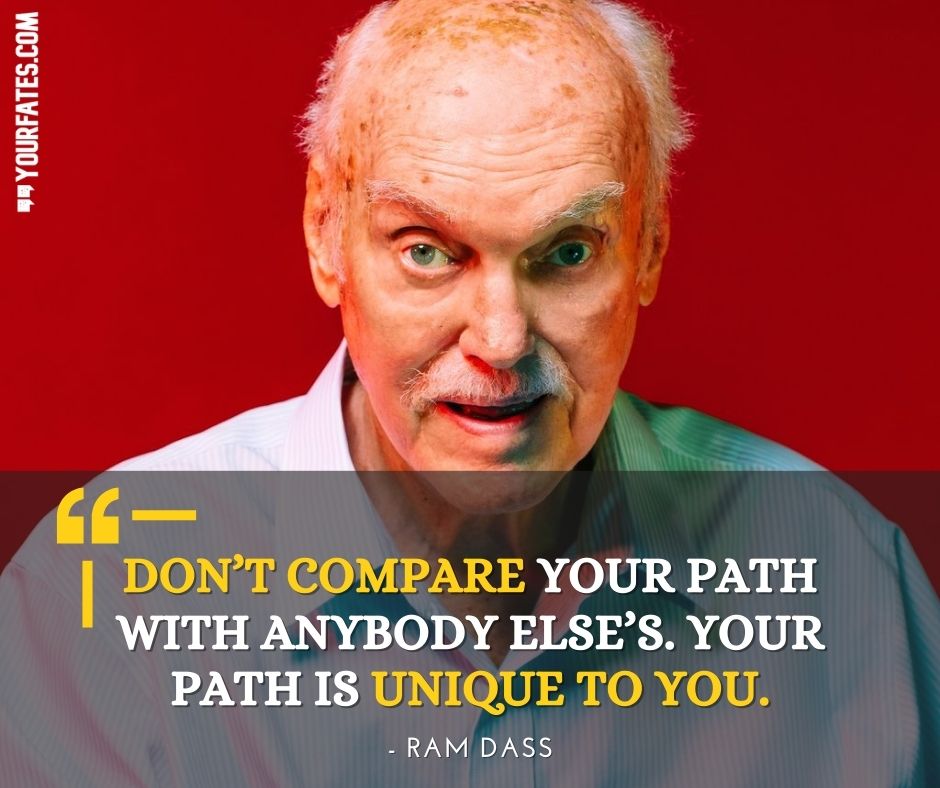 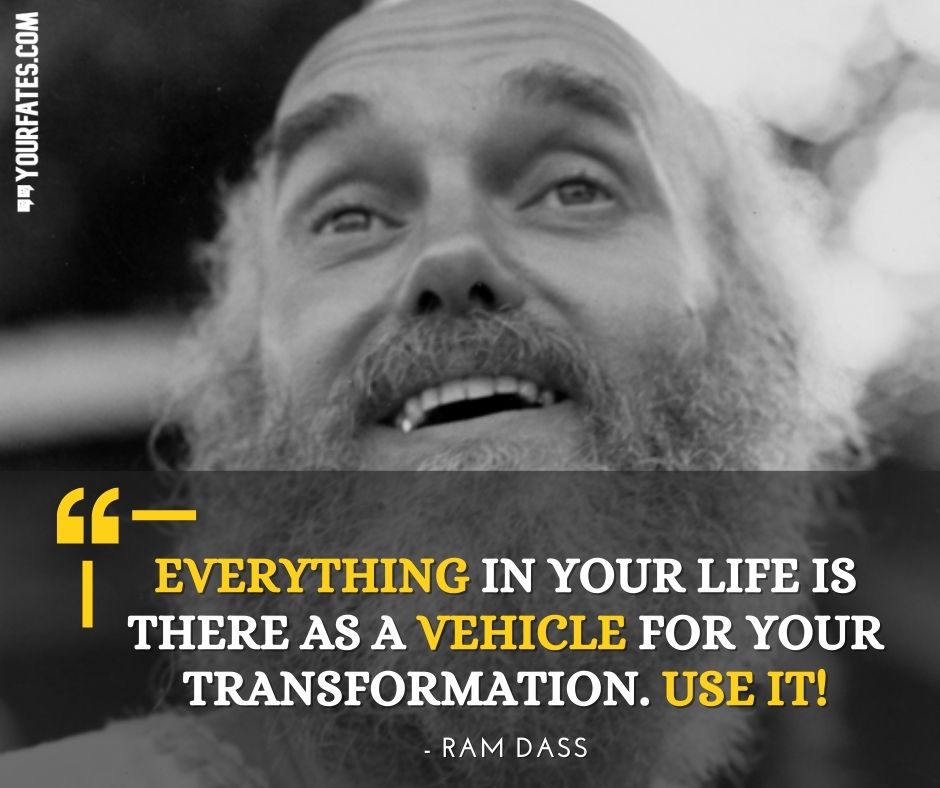 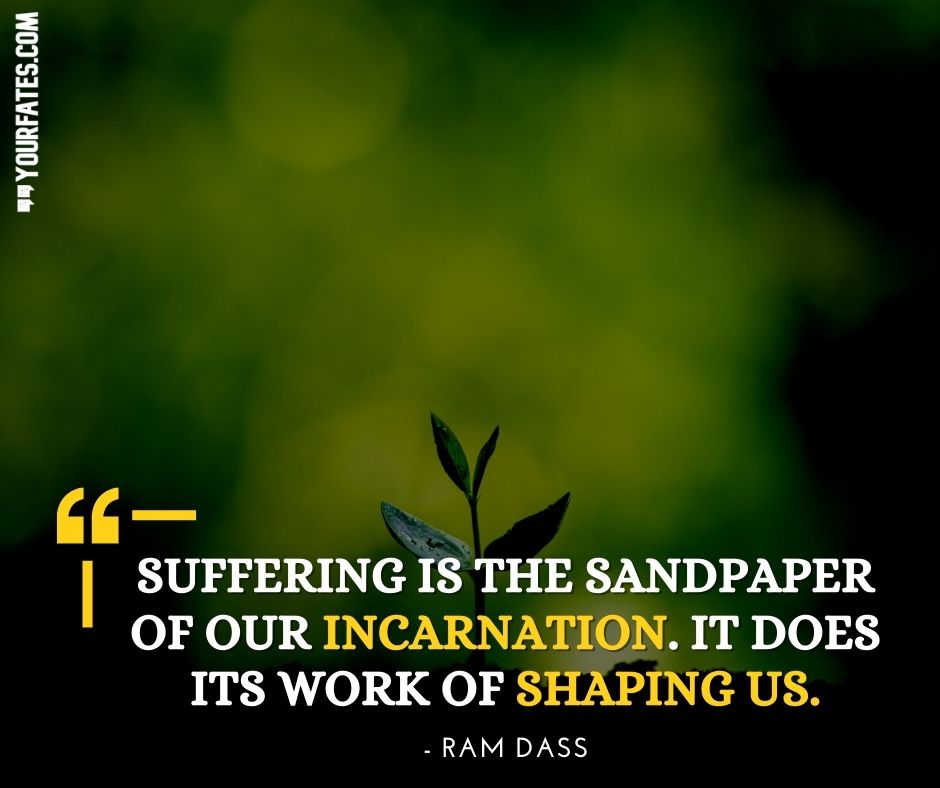 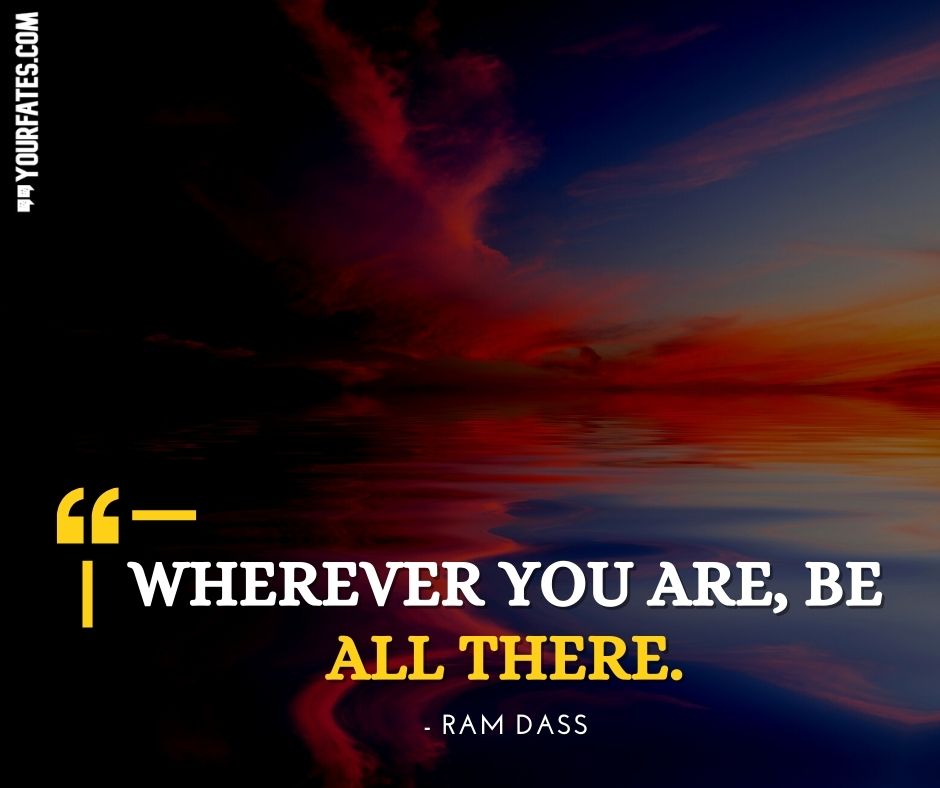 Ram Dass quotes are inspirational quotes meant to deliver us back into our souls. These profound inspirational quotes from Ram Dass will make you think and go deep within yourself. This happens intuitively and can happen simply by opening our hearts. As Ram Dass says, “We’re fascinated by the words, but where we meet is in the silence behind them.” This silence comes only out of deep internal reflection. Ram Dass quotes are very good at helping us take off our egos and find love in our lives.

Osho Quotes Which Will Tell You How To Live Life

Do you have any favorite Ram Dass Quotes we might have missed? Let us know in the comments. Also, Do share these quotes on your social media and tell your friends and family to subscribe to us.