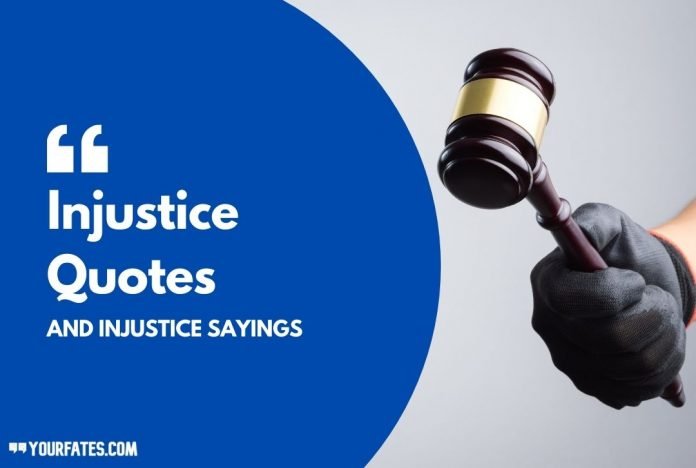 Just like everyone deserves a chance, everyone deserves justice, and that too within the limits of their patience and hopes. We live in a civilised society and some differences between our world and the animal kingdom are empathy, sympathy, and a sense of humanity. And the most important form of humanity is working towards a just and equal society. Read these 65 Injustice Quotes and Injustice Sayings which we have collected.

Being a judge or an advocate in a courtroom can not ensure being a part of a righteous and equitable sense hood, but standing for truth and speaking against impartiality whenever coming across them does.

The Lady Justice in Indian courtrooms is considered as divine as goddesses and justice is considered the basic right of every citizen in every nation around the world.

So to awaken your senses against injustice and to speak up for justice, we bring to you the best collection of justice and injustice quotes, read on and be just: 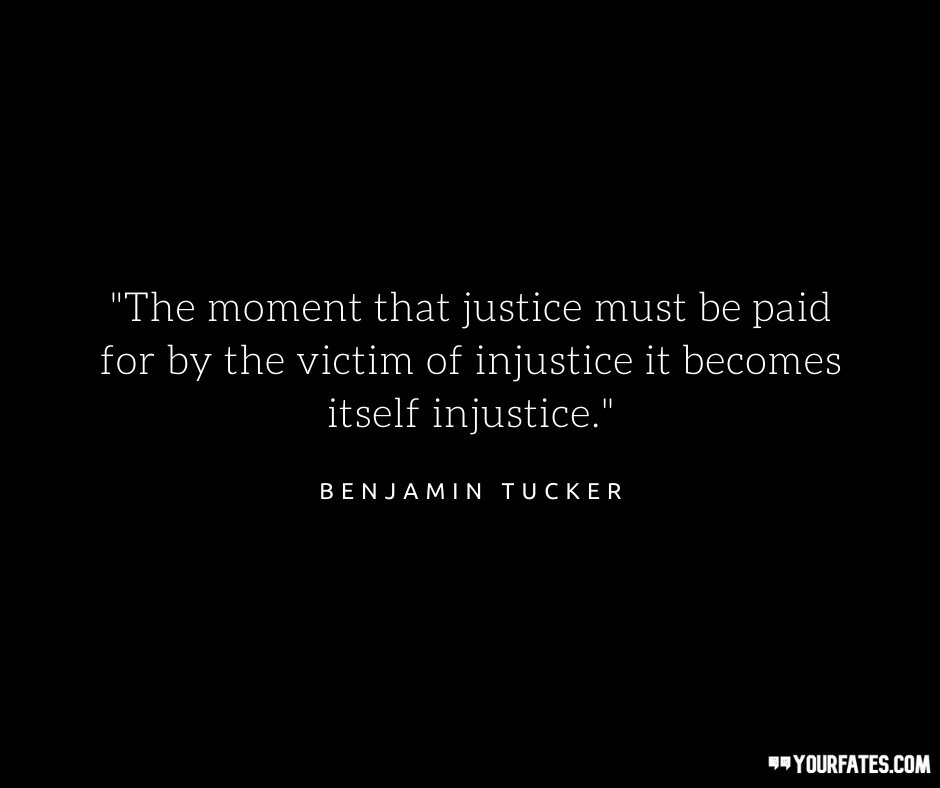 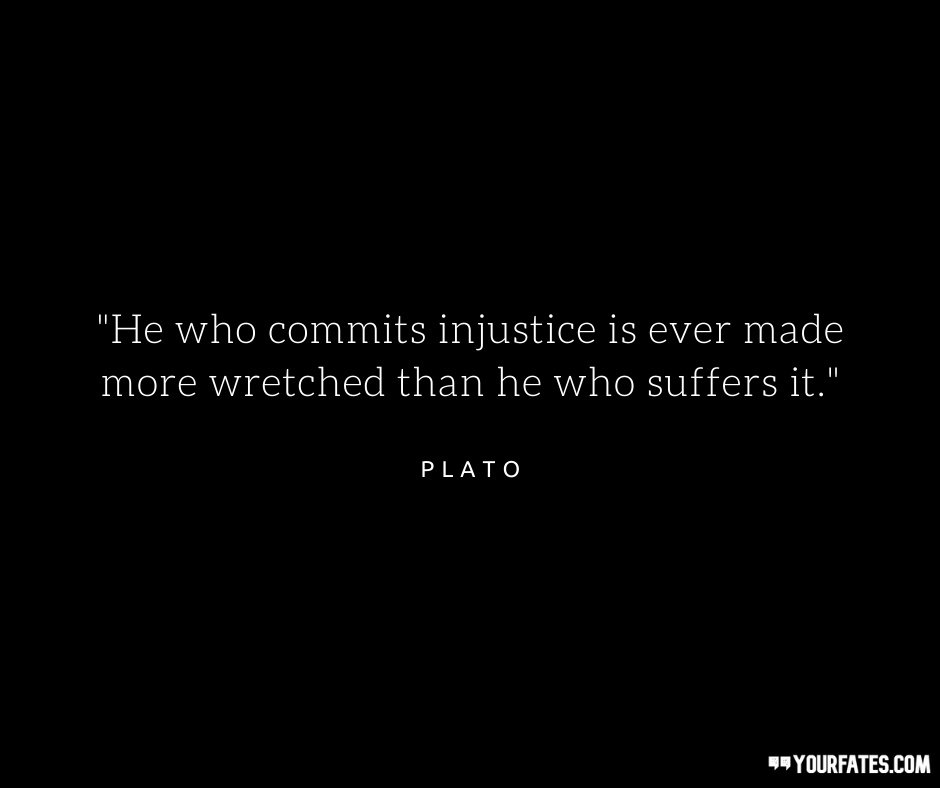 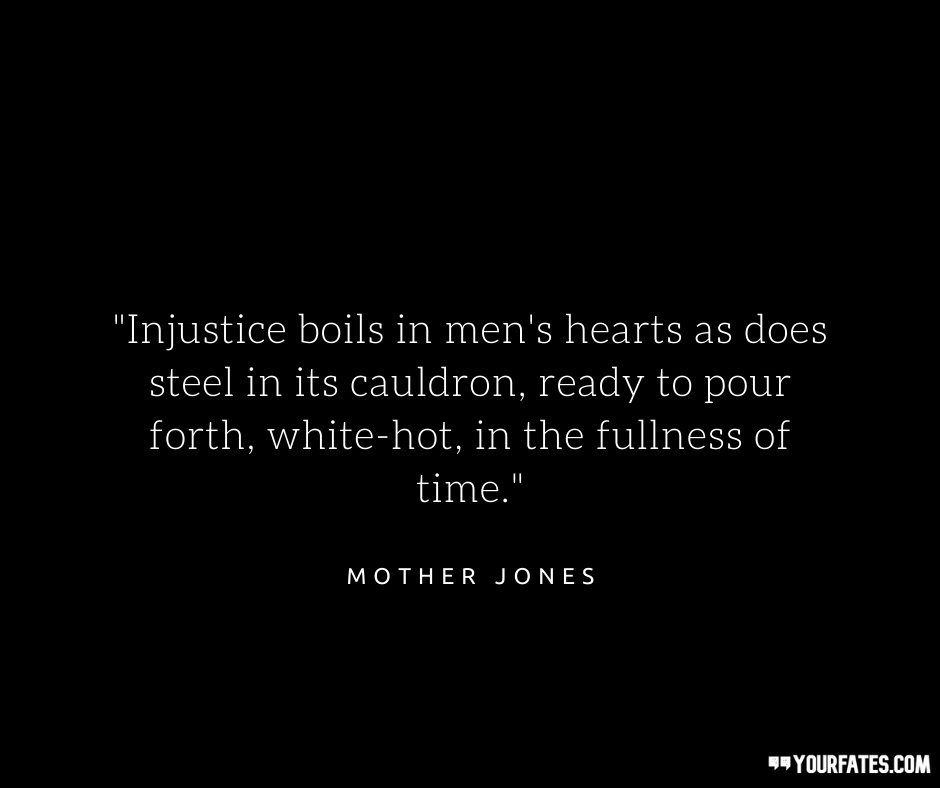 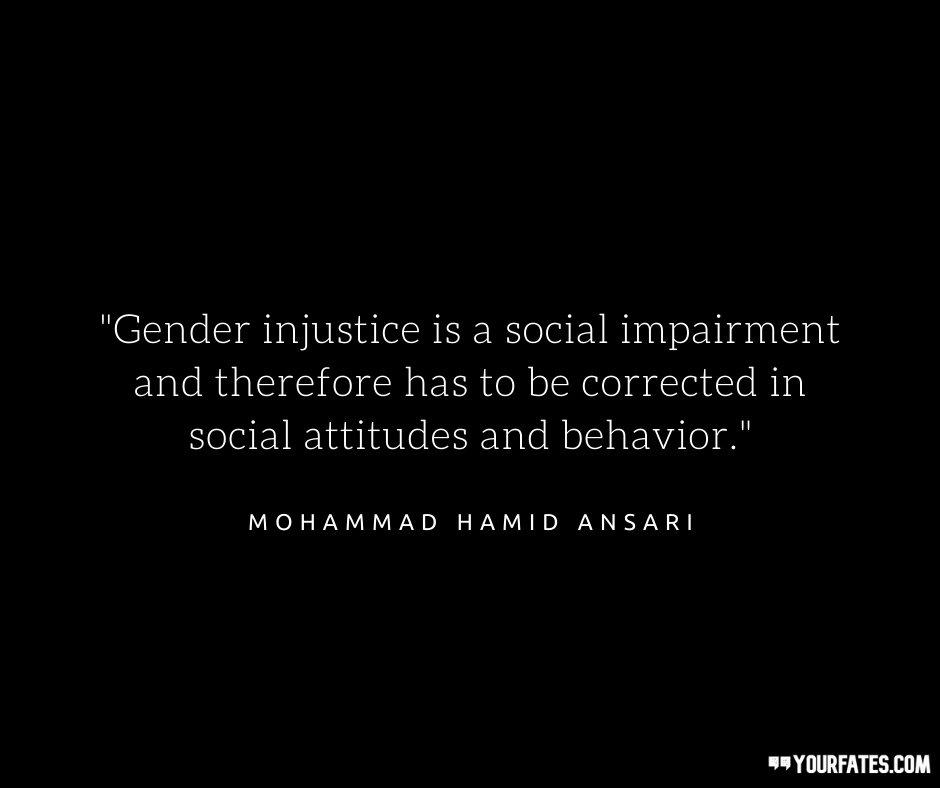 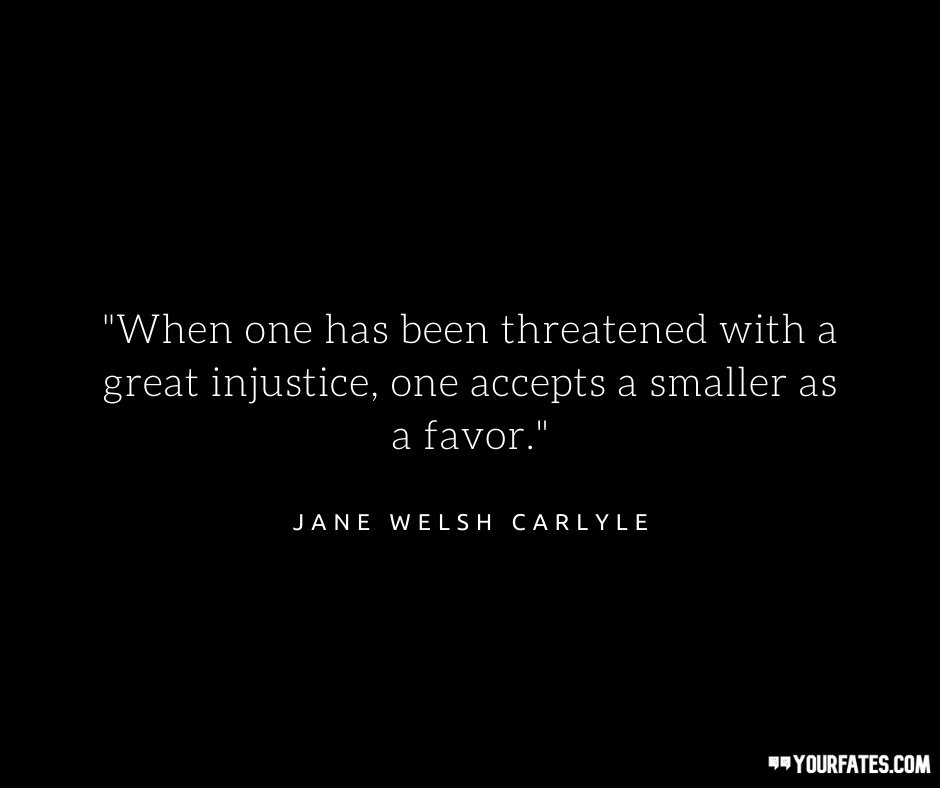 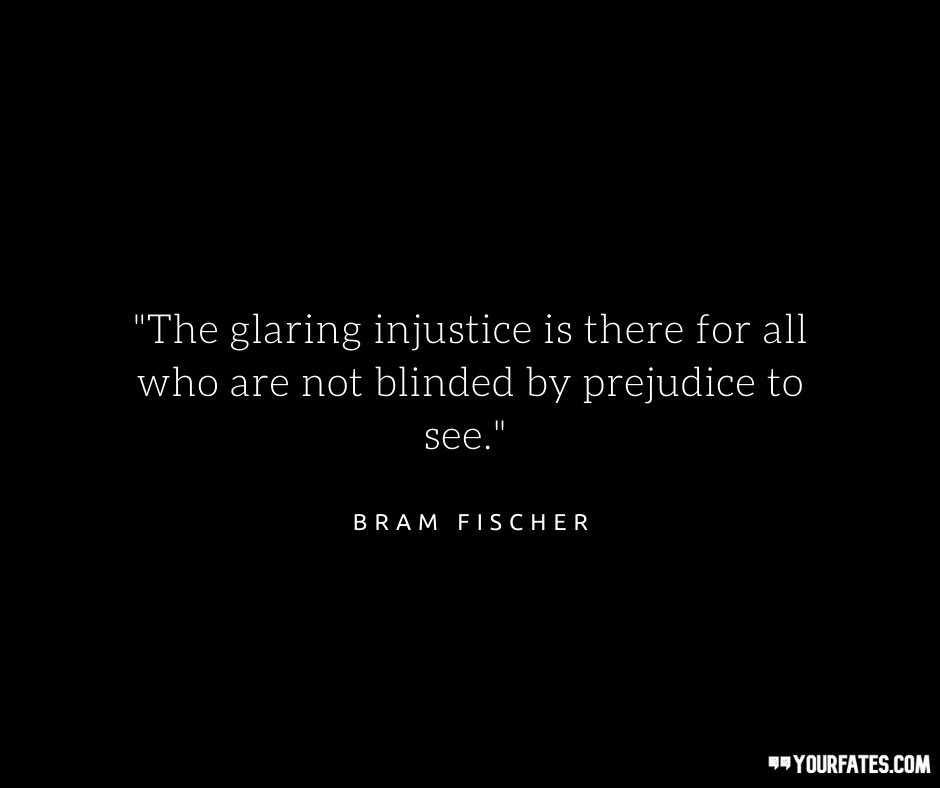 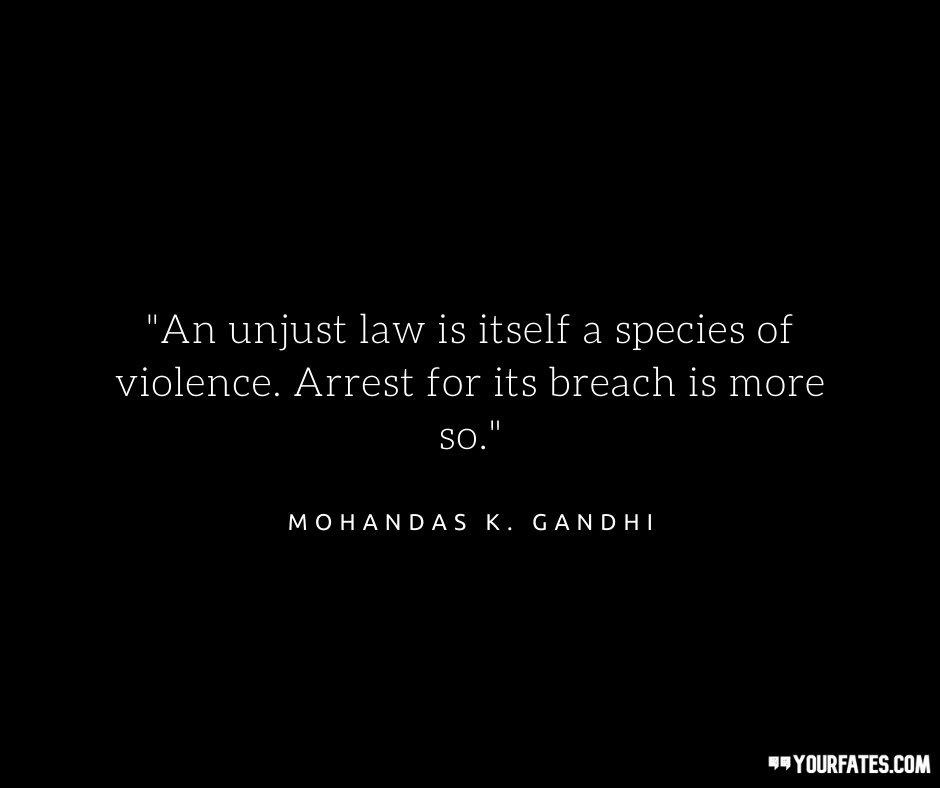 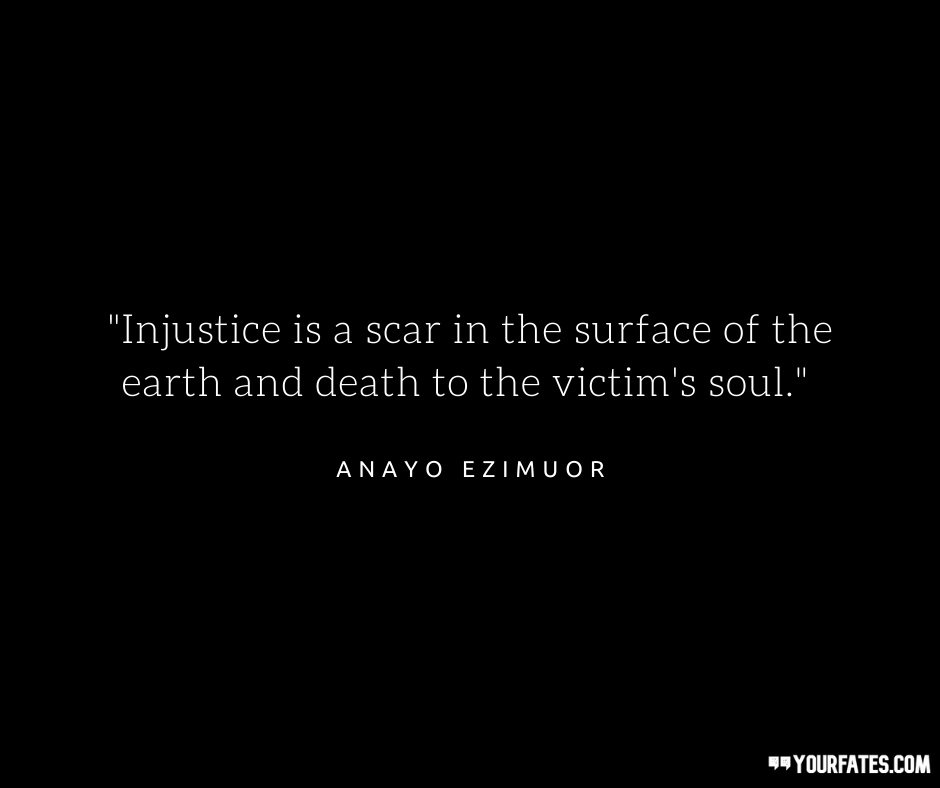 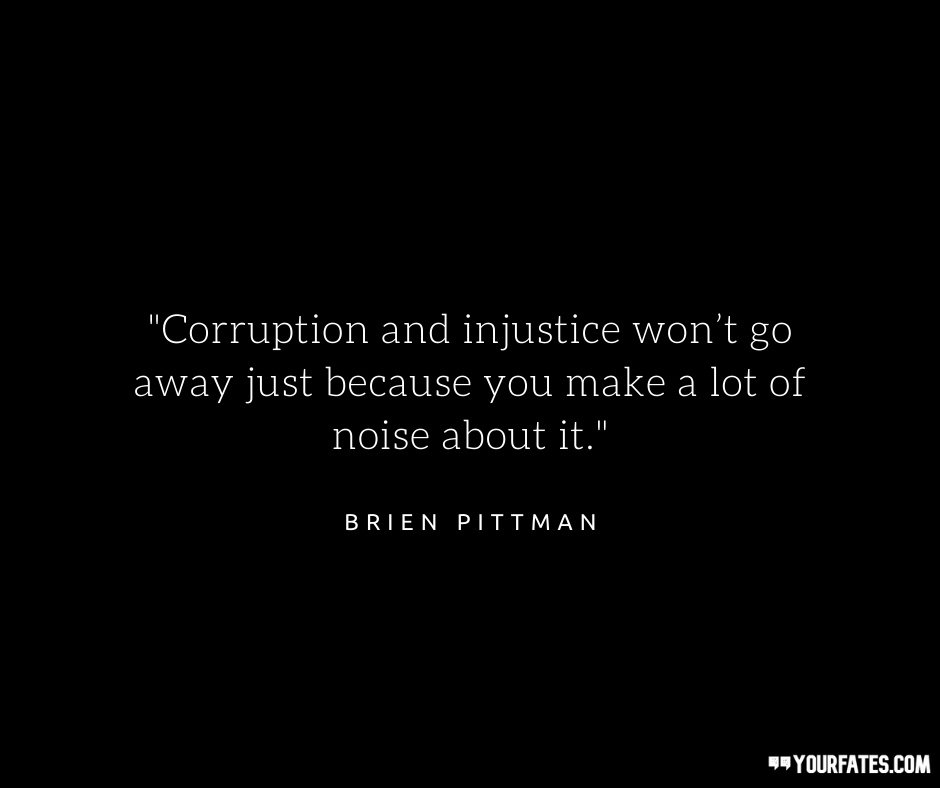 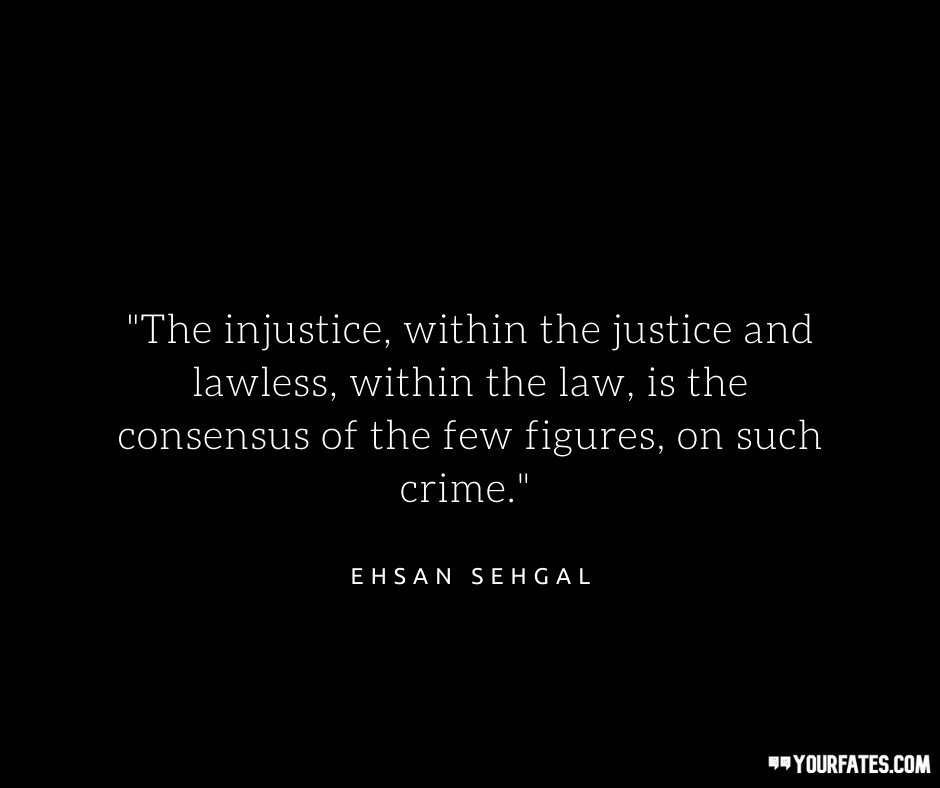 “It is a sin to commit injustice, but it is a greater sin to tolerate injustice” as Shri Krishna said to Arjuna in Mahabharat, one must start to be fair to themselves first in order to be fair to others. So always speak up against injustice, no matter however small it may be, for yourself and for others. Keep safe and keep smiling.

I hope you like these collections of Injustice Quotes. Also, If you’ve found us useful, please do consider telling your friends about it. All you have to do is send these quotes on WhatsApp and ask them to subscribe to us.