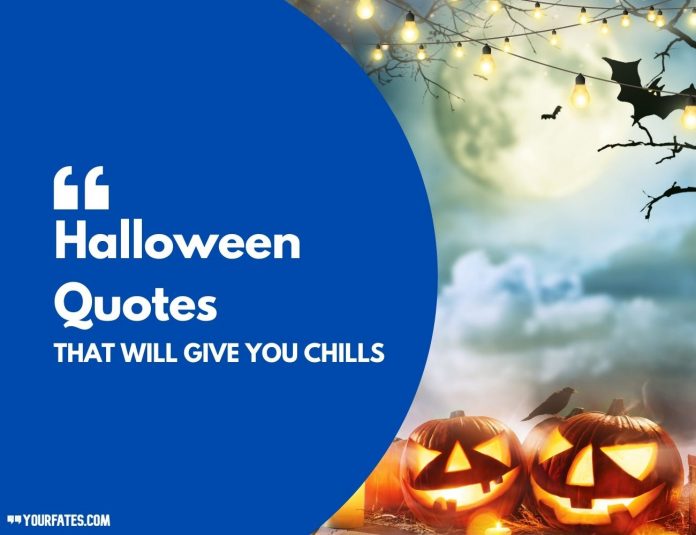 Today, we celebrate it to have the best time of the year with spine-chilling experiences, scary costumes, candies, amazing Halloween décor, friends and family meet up, parties, and more candies. So here we have brought the best Halloween Day Quotes. Send them to people before scaring them with your epic costume.

Happy Halloween! We all crave for some adrenaline rush and we love to put ourselves in situations where we know that our soul will leave our body out of fear, but that is how humans are built. Our thirst for spooky experiences is so high that we have dedicated a whole holiday for doing creepy stuff that is Halloween. However, the roots of Halloween go back to a time where people started it to please the spirits of their ancestors.

Halloween is celebrated every year on the 31st of October, to mark the end of summer and the harvest season and to officially mark the start of a long and cold season.

Halloween is closely related to the Samhain festival of the Gaelic group which is also celebrated on the same day. It is believed that, on this day the boundary between the land of the living and the dead blurs out, and the spirits of the dead and fairies enter the human world.

So people have bonfires to protect themselves from the harsh cold and negative energies, they dress up in costumes to celebrate and feasts are prepared to offer to the spirits and fairies.

People love Halloween so much that whole of the October is dedicated to the Halloween spirit, so playing our part; we have brought the best collection of Halloween Day Quotes and Sayings and let us prepare for trick-o-treating, some pumpkin heads, jack-o-lanterns, scavenging, treasure hunt and much more: 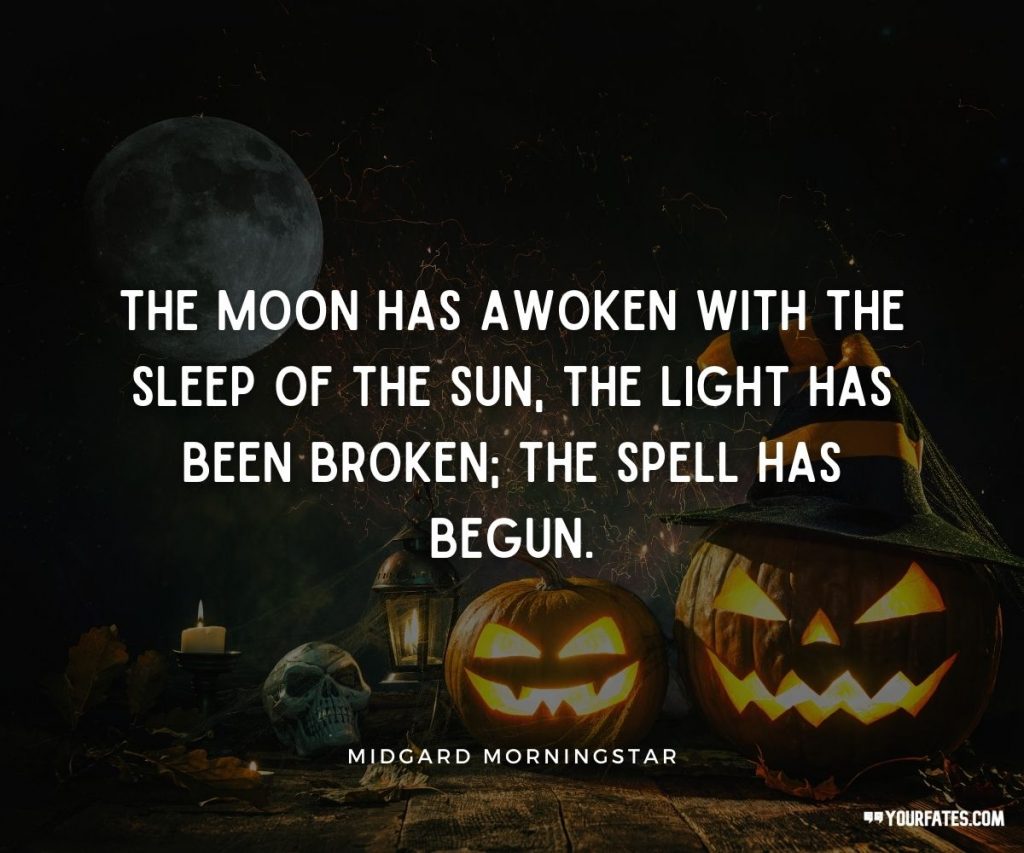 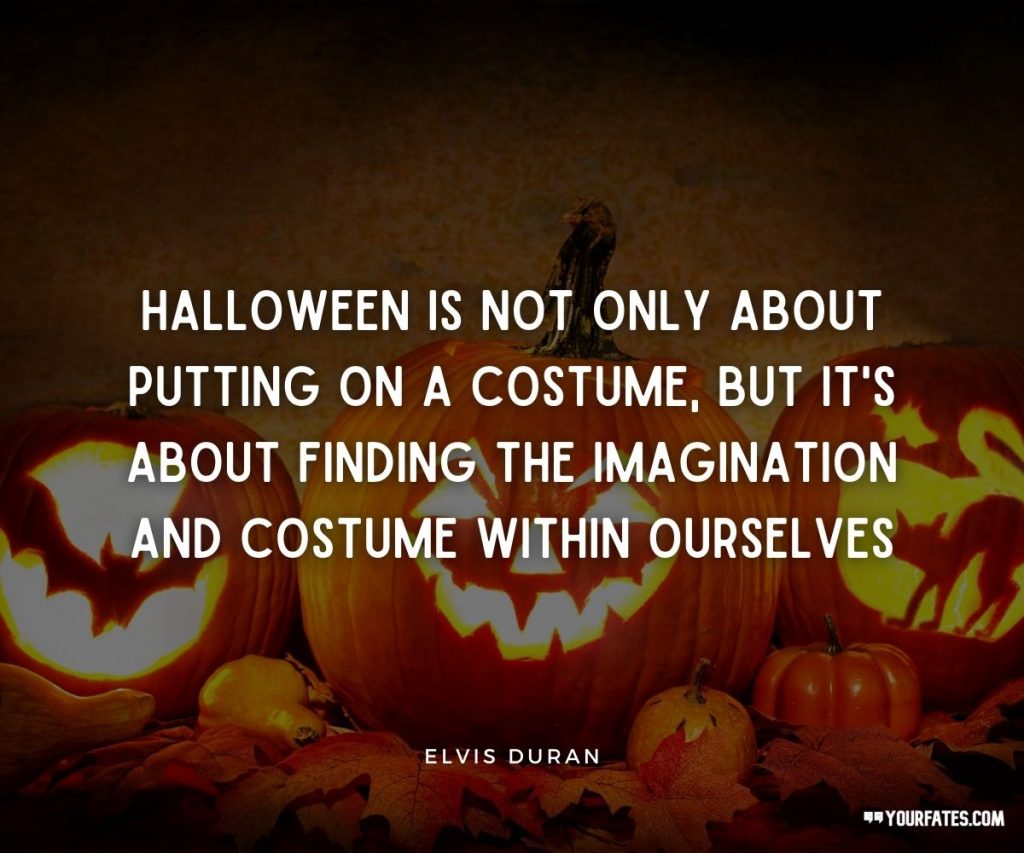 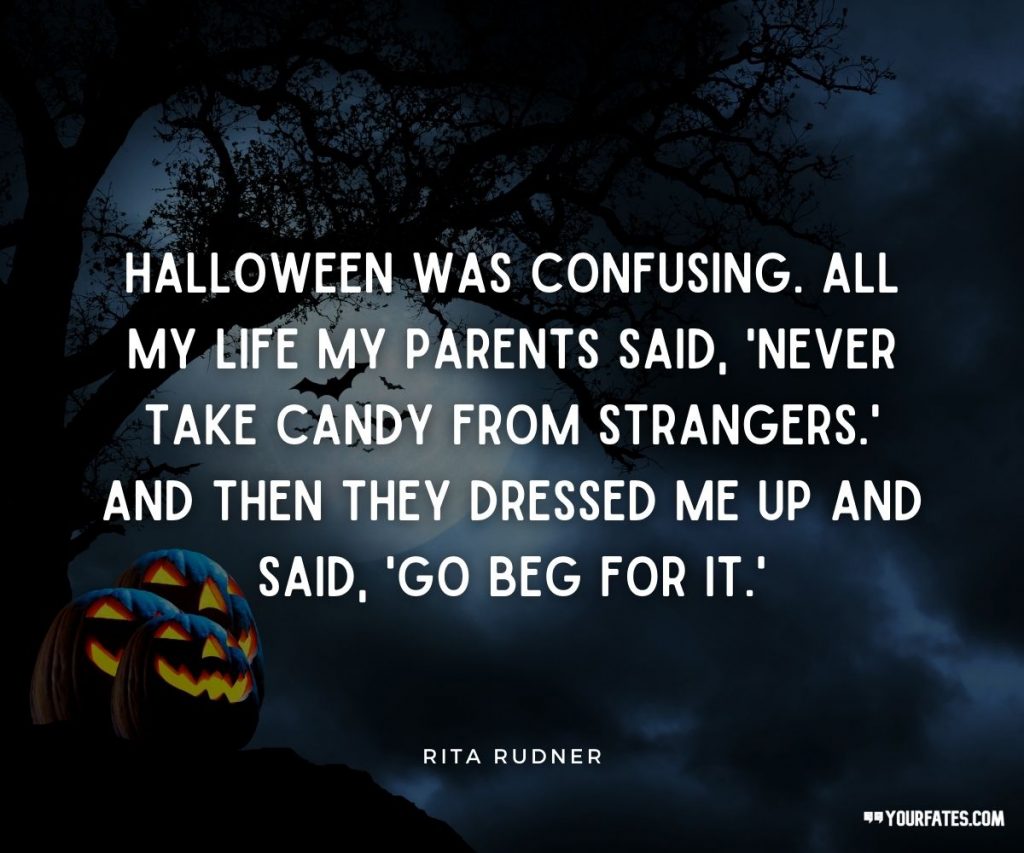 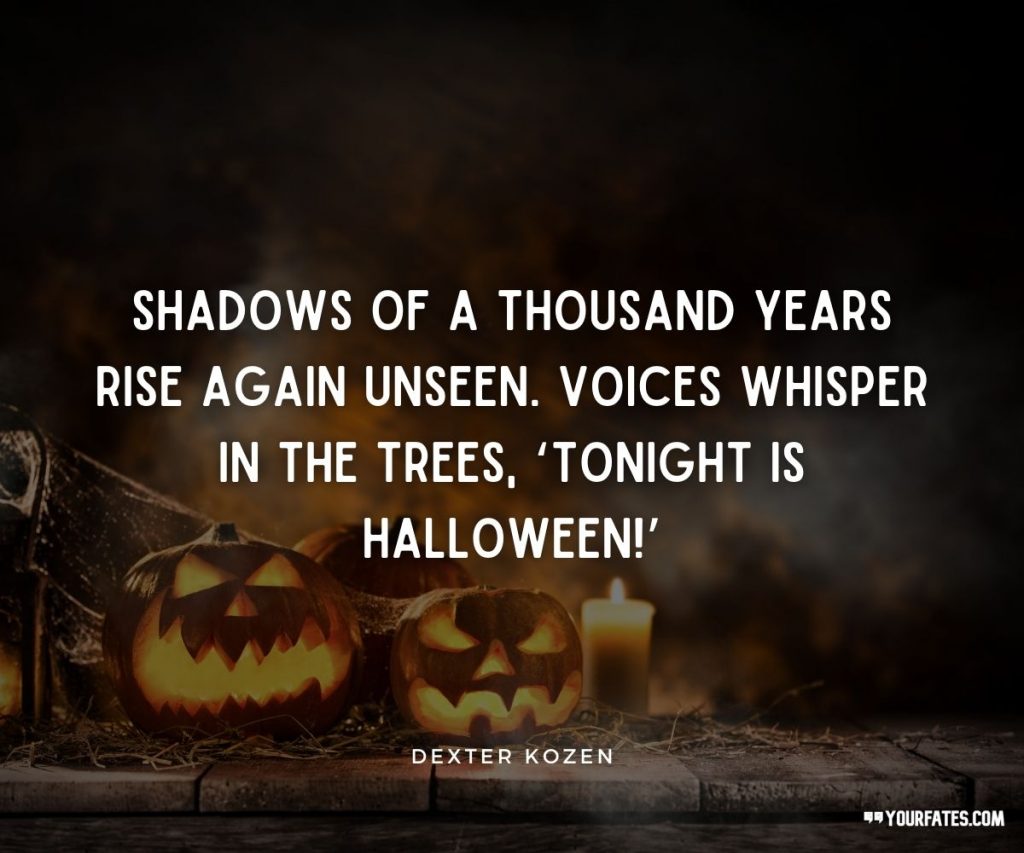 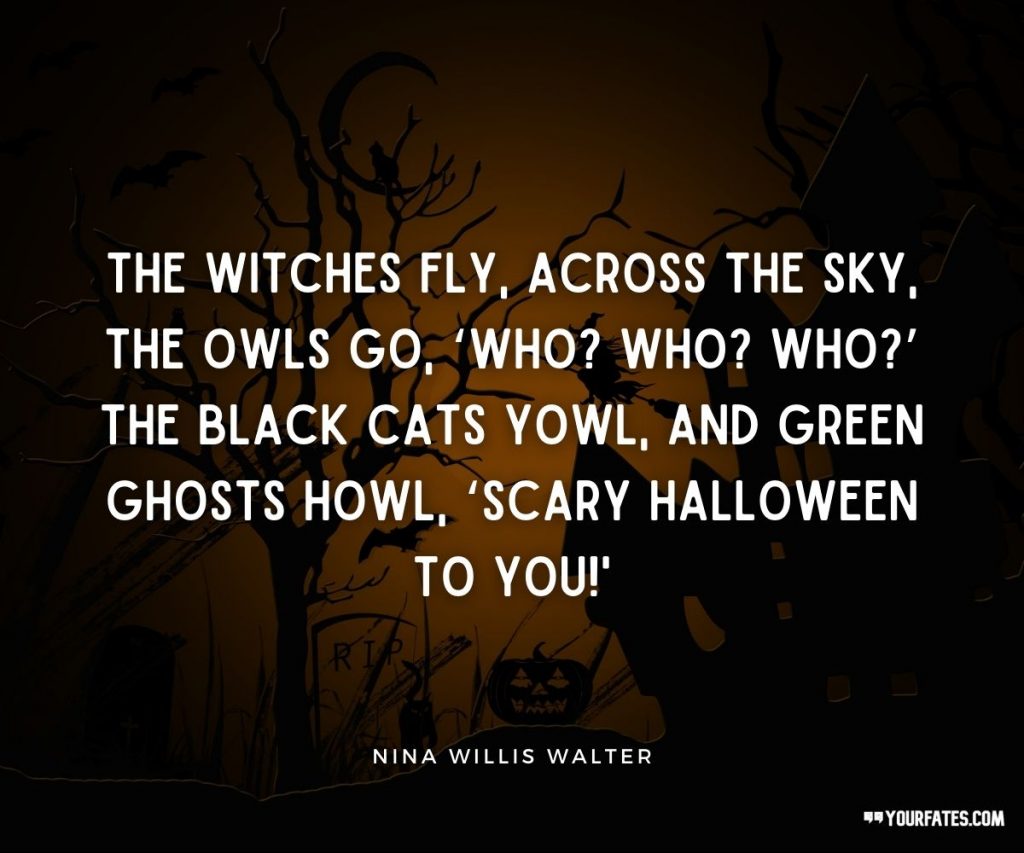 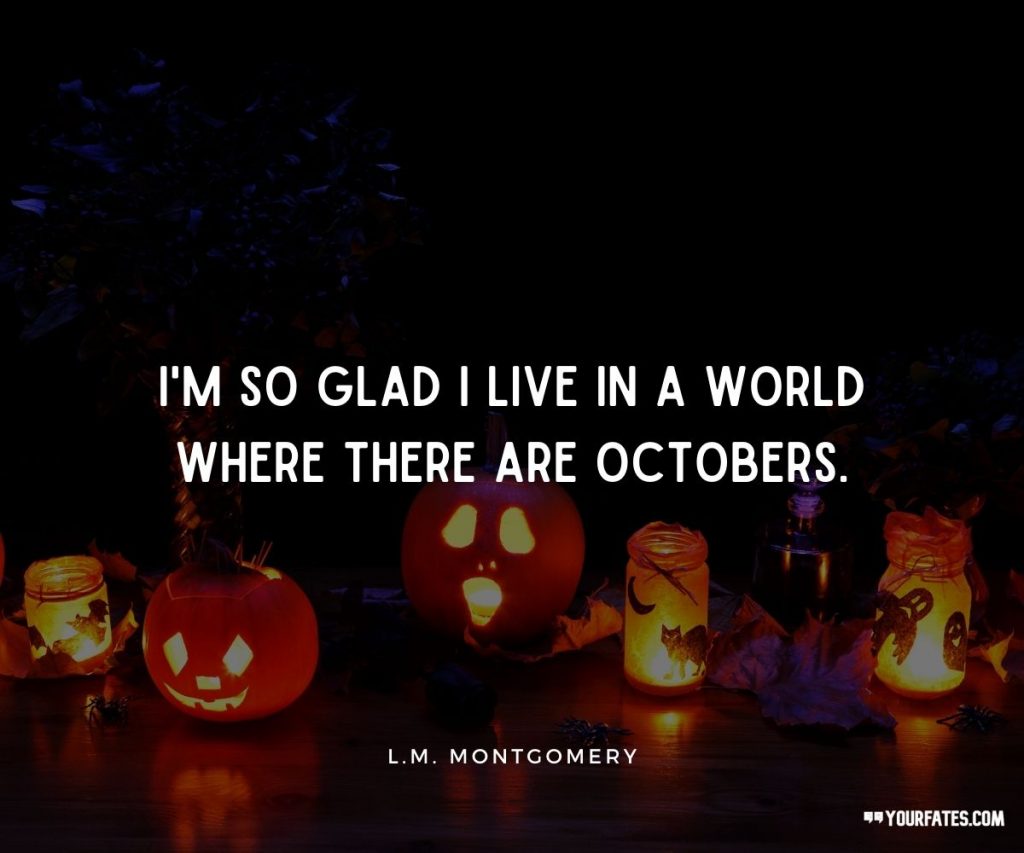 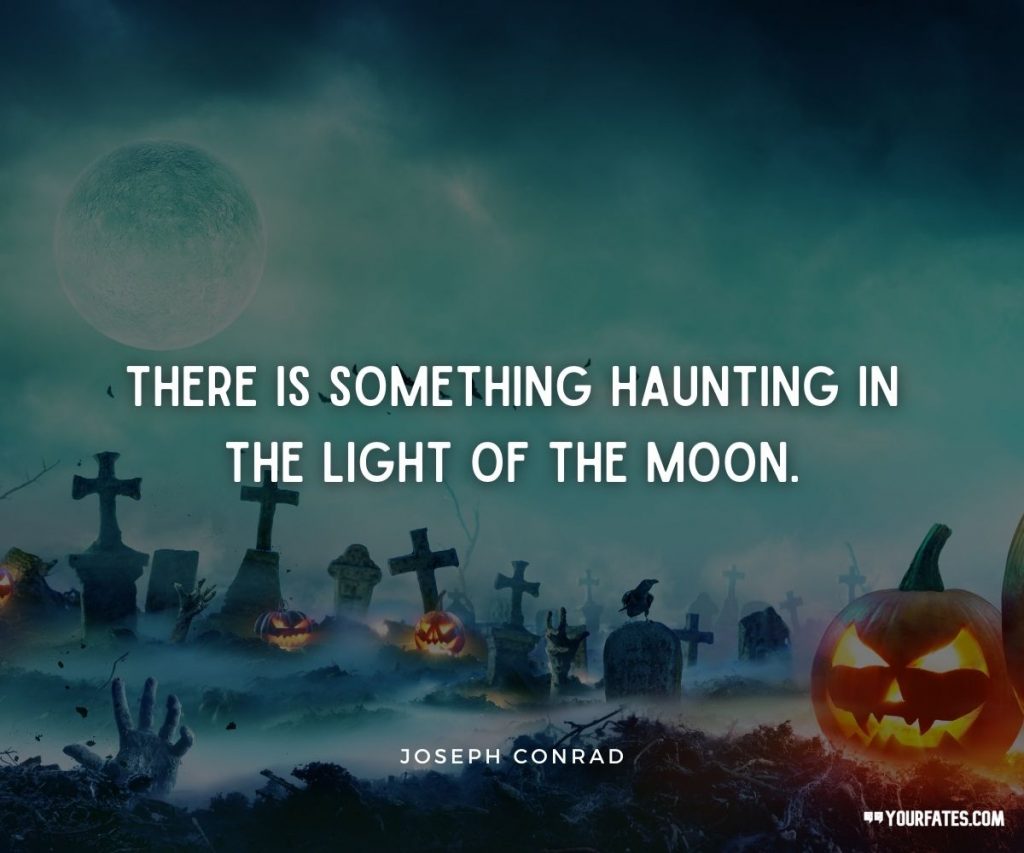 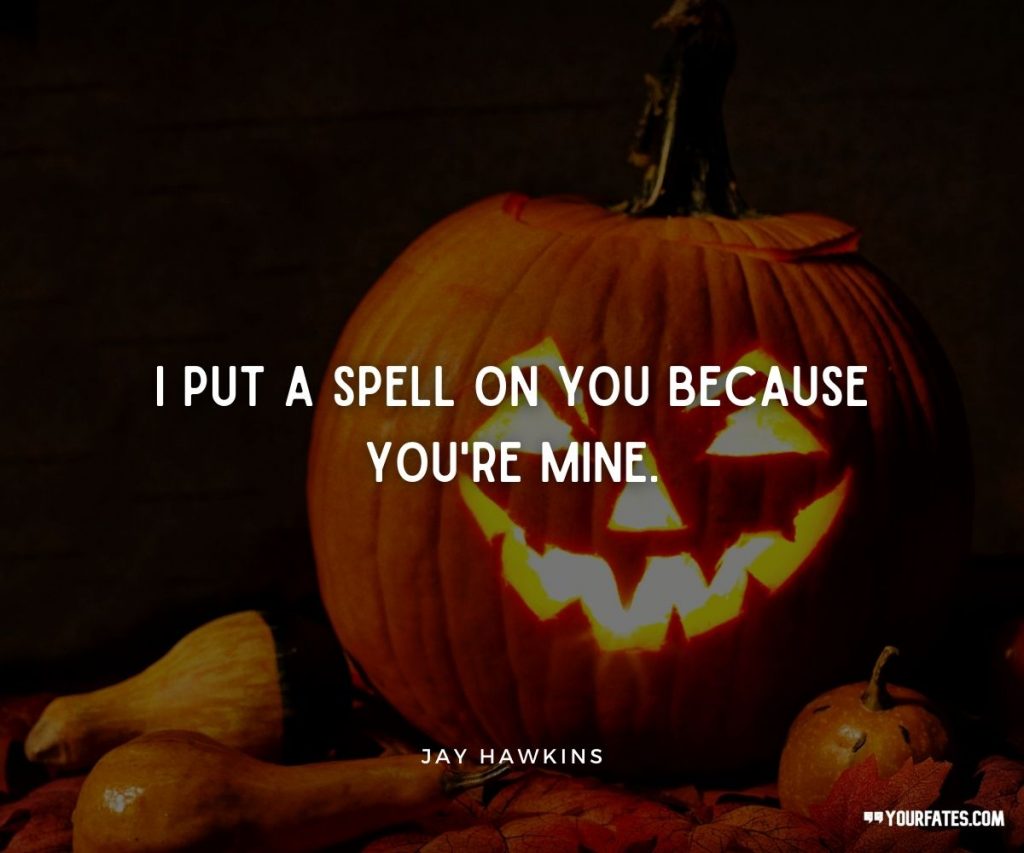 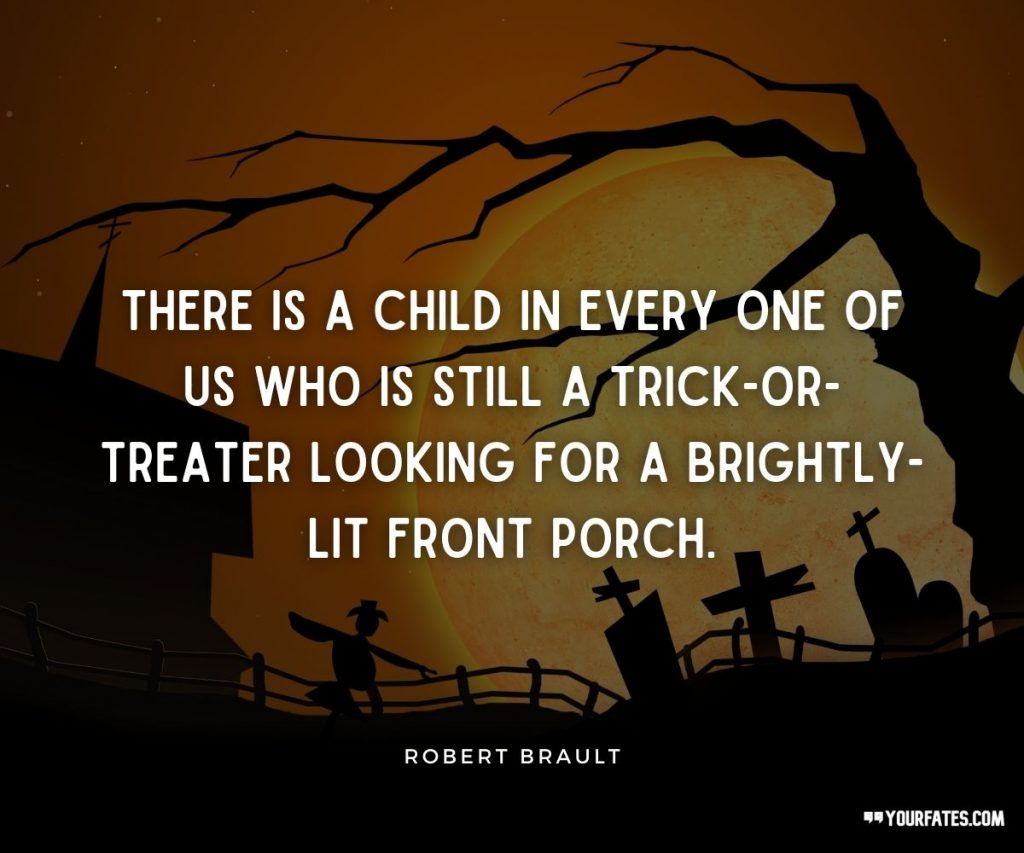 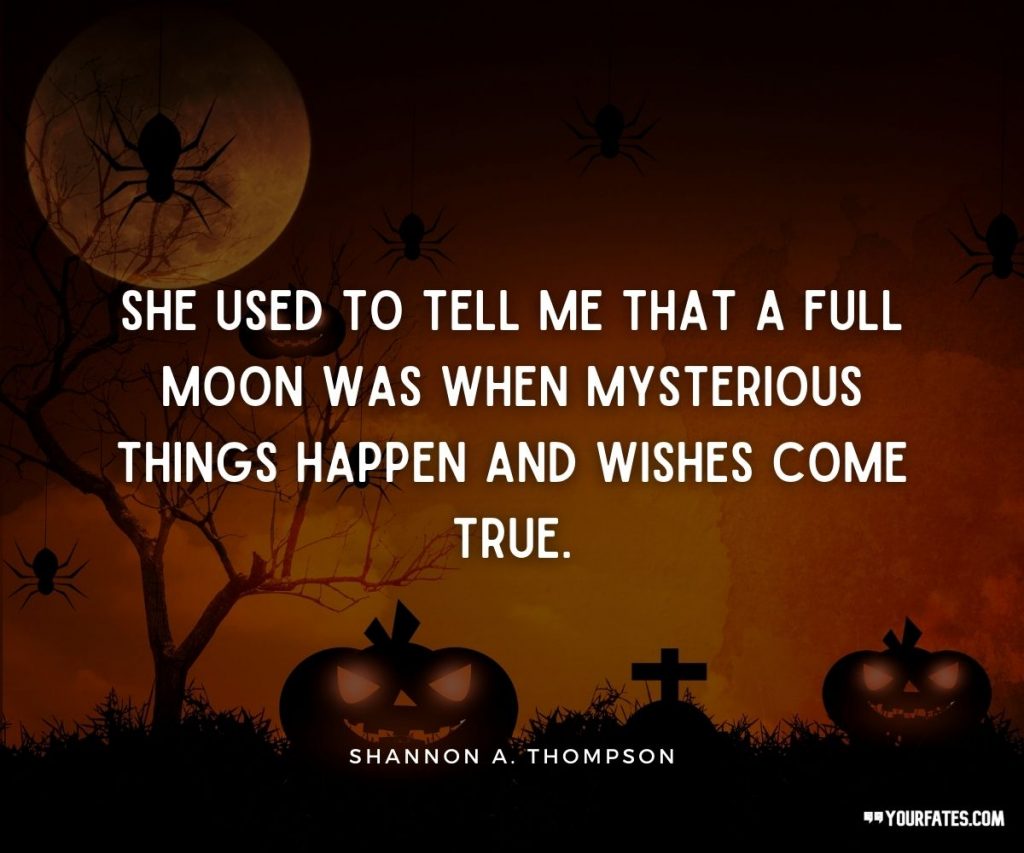 Remember the time when to experience the feeling of getting caught for a few seconds was so overwhelming and exciting that we used to ding-dong-ditch. So let the kid in you go crazy this holiday season, reach out to all your loved ones, and send them Happy Halloween Quotes.

We hope you like these collections of Happy Halloween Quotes. Also, If you’ve found us useful, please do consider telling your friends about it. All you have to do is send these quotes on WhatsApp and ask them to subscribe to us.