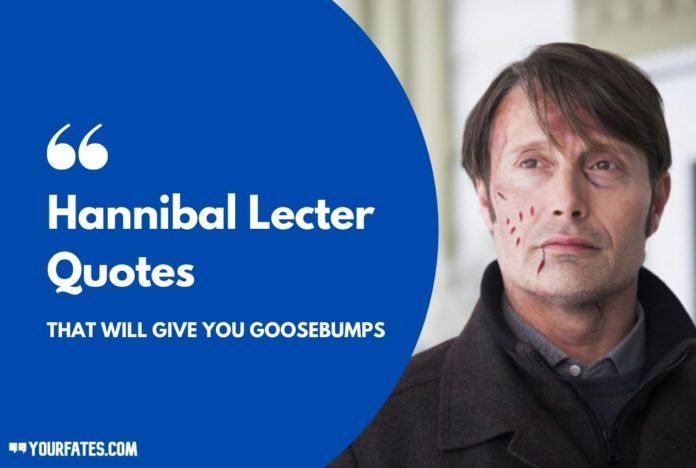 We present you with some quotes from the minds of Hannibal Lecter and the people around him.

Hannibal is an American psychological thriller/horror/crime television series developed by Bryan Fuller. The plot and characters of the series are based on the novel franchise by Thomas Harris-Red Dragon(1981), The Silence of the Lambs(1988), Hannibal(1999), Hannibal Rising(2006). There also are five movies based on the novels Manhunter (19866), The Silence of the Lambs(1991), Hannibal(2001), Red Dragon(2002), and Hannibal Rising(2007).

Hannibal is so gruesome that it’s beautiful. It is such a brilliantly and artistically made TV series that once you have watched it, no other horror seems horrifying enough. Hannibal introduces you to monsters, monsters that are too real, so real that they can easily be lurking around you right now and you wish you never find them because once you do find them, they will cut you open in half.

The three-seasons and thirty-nine-episodes series premiered on NBC on April 4, 2013, and the third and final season ended on August 29, 2015. The series was canceled further because of the low ratings.
But now, with the Hannibal series re-launched on Netflix from June 5, 2020, and trending from then on, the hooked audience, along with the cast and crew are hoping for another season, yay! (fingers crossed).

And with this hope, We’ve collected some of Hannibal’s Quotes from films, novels, and the television show.

He is a dark, elegant, intellectual, and extremely intelligent person, he is an intriguing and scary gentleman who lives by aesthetics. To understand him better, enjoy his talking in poems and riddles and metaphors: 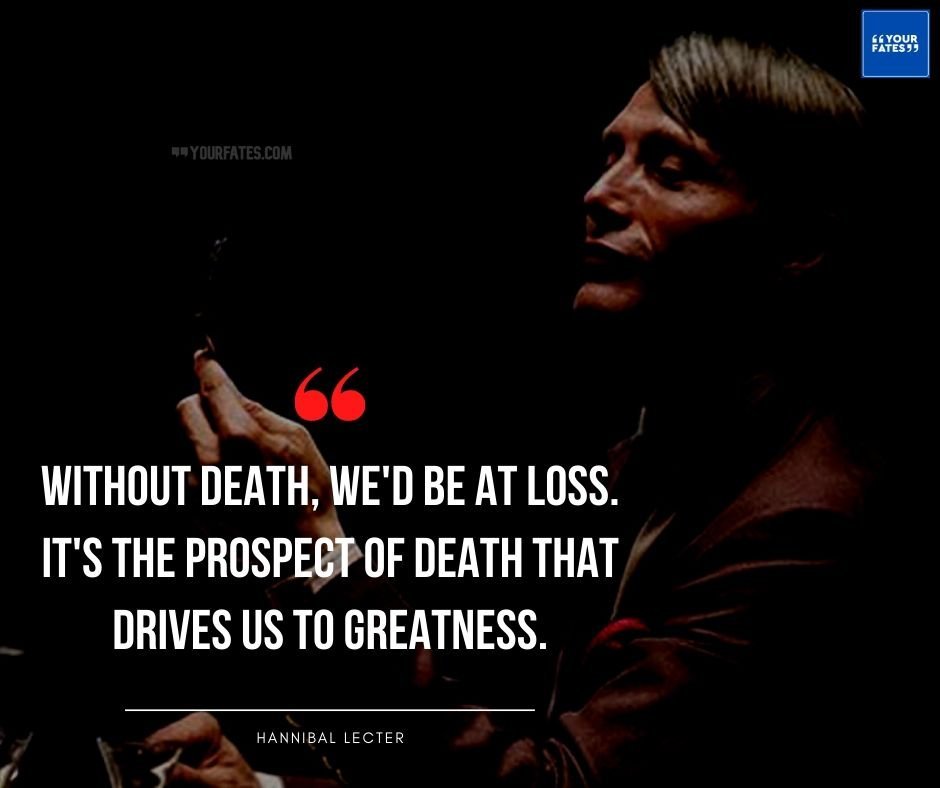 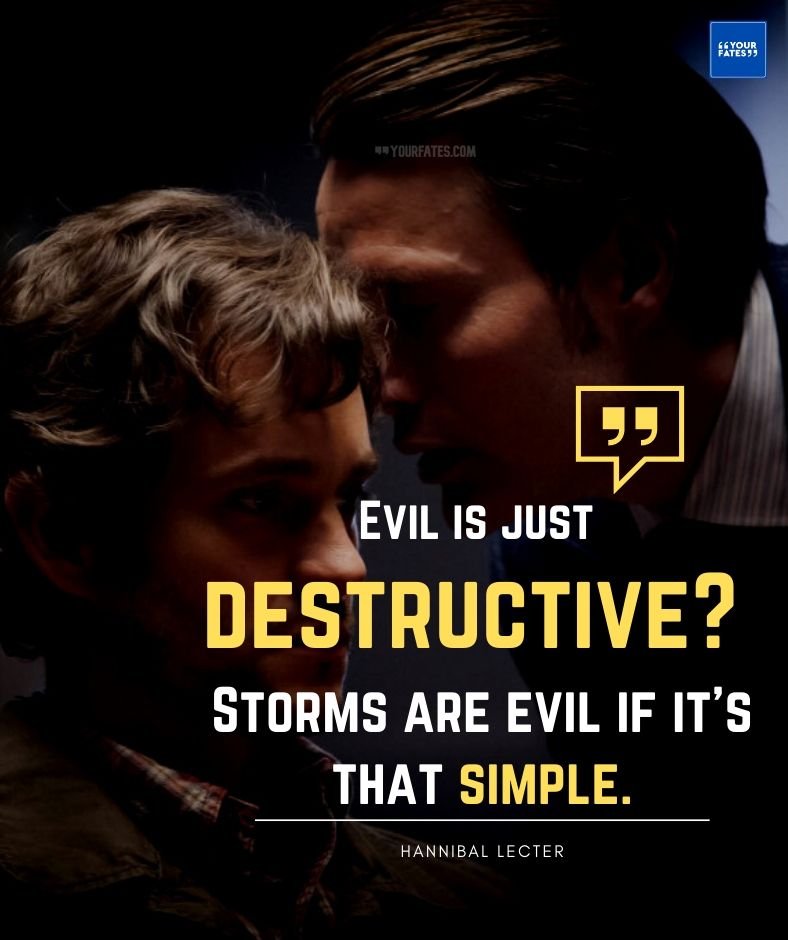 An anti-social and disturbed criminal profiler for the FBI who has the ability to empathize with criminals. He can recreate crime scenes by entering the minds of criminals, but sometimes, he is stuck in the minds forever. 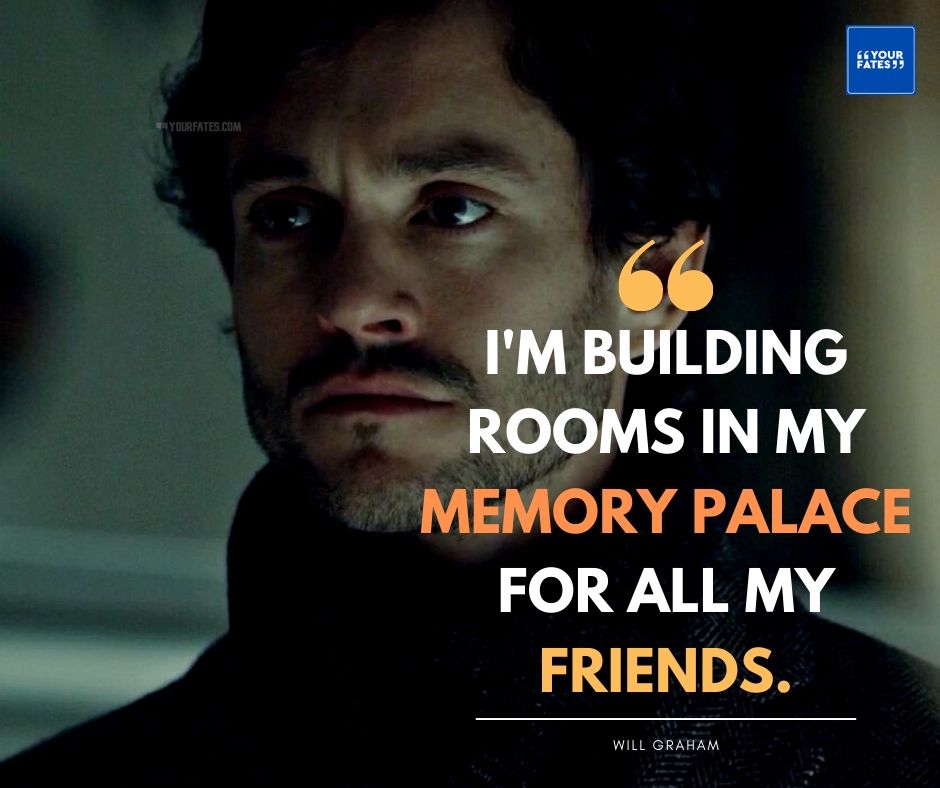 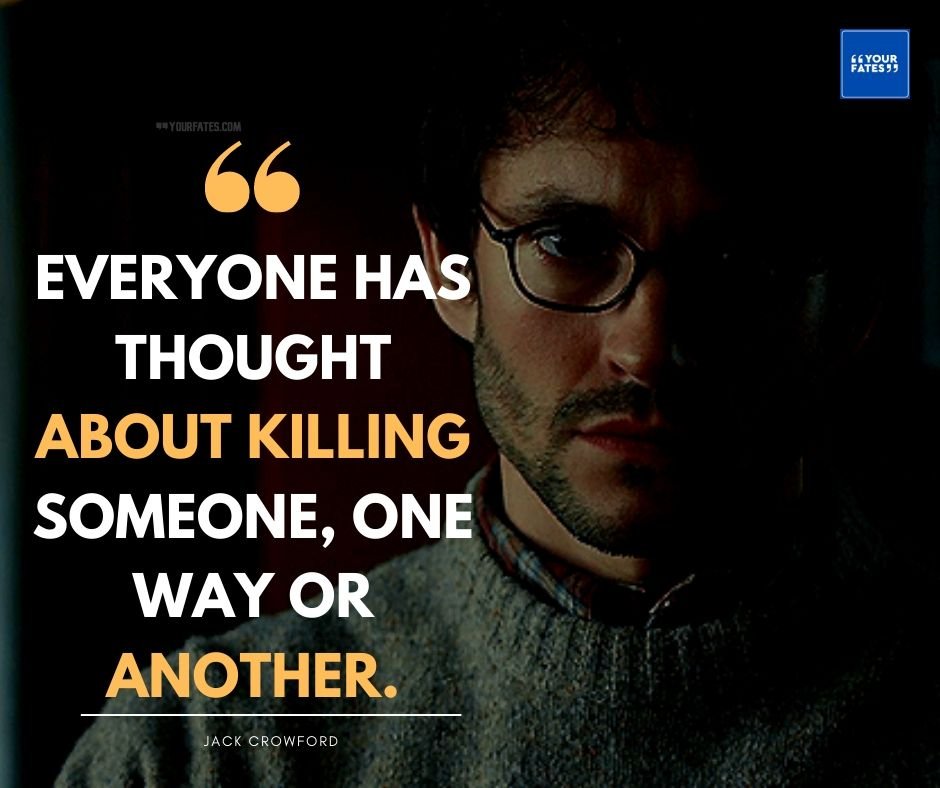 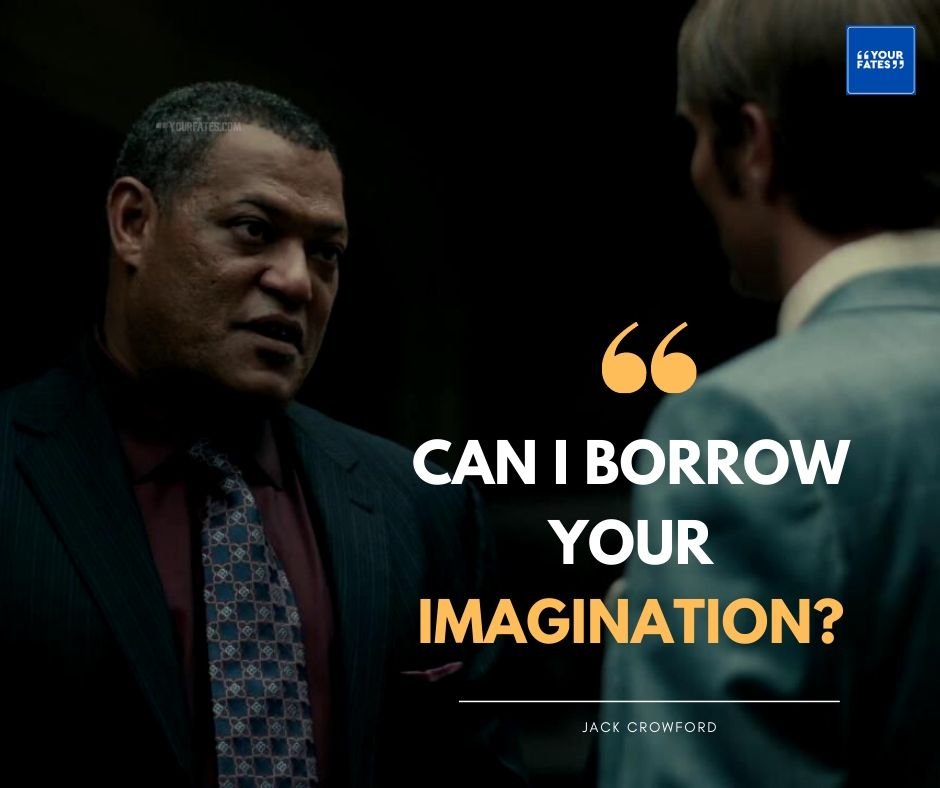 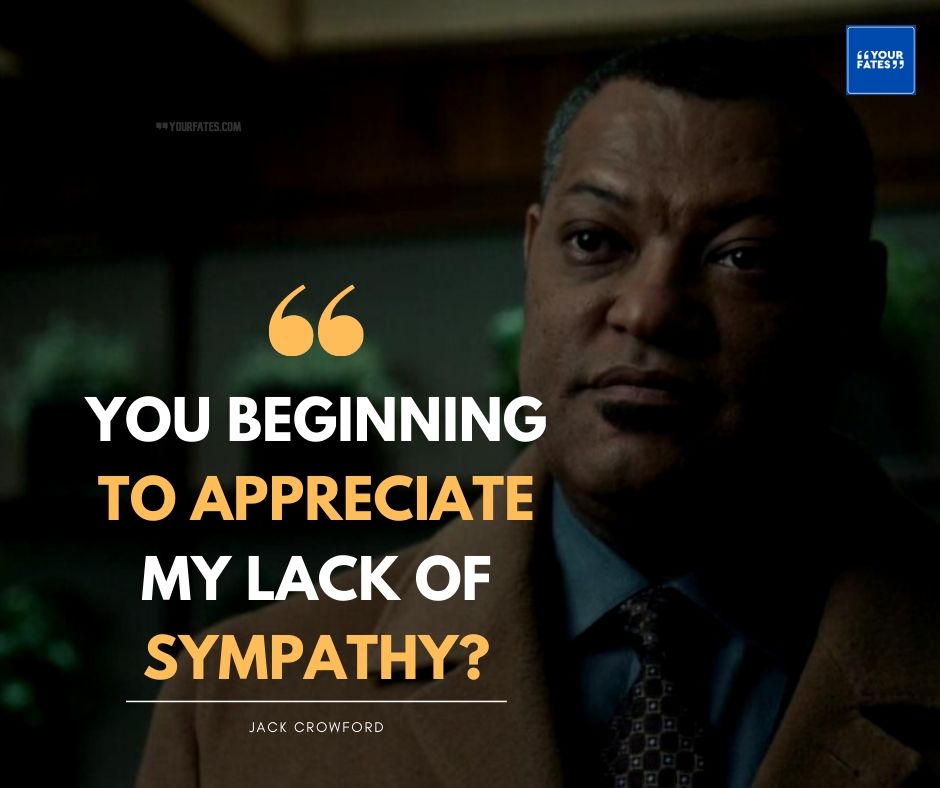 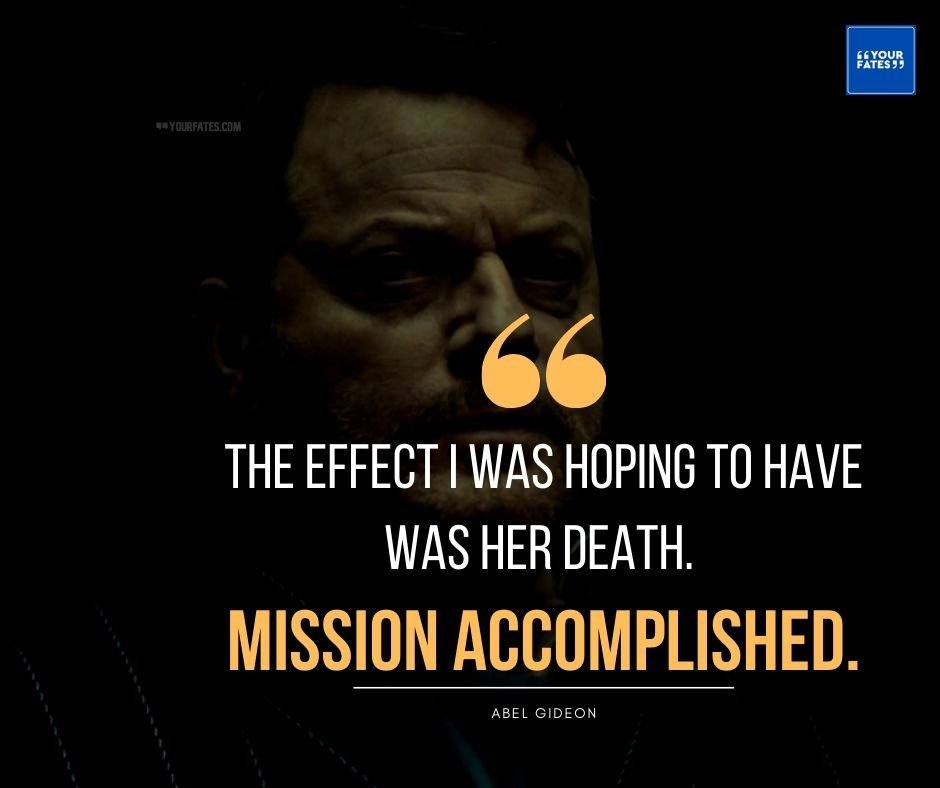 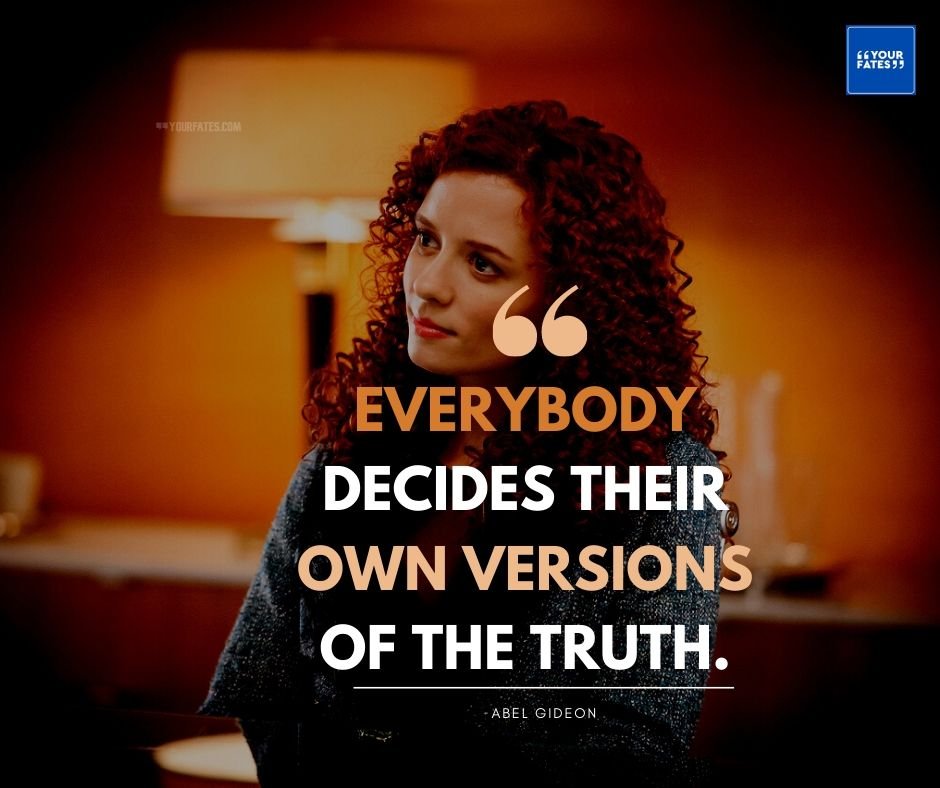 Thomas Harris’s brainchild Hannibal is madness, and the madness is so sophisticated and harmonious, you will fall in love with him and love so deep you will want to rip out your heart and give it to him. Hannibal is a lover of art and music, and his love for cooking, cuisines, wines, and delicacies is beyond any words.

We hope you like these collections of Hannibal Lecter Quotes Also, Sharing is Caring. If you’ve found us useful, please do consider telling your friends about it. All you have to do is send these quotes on WhatsApp and ask them to subscribe to us.