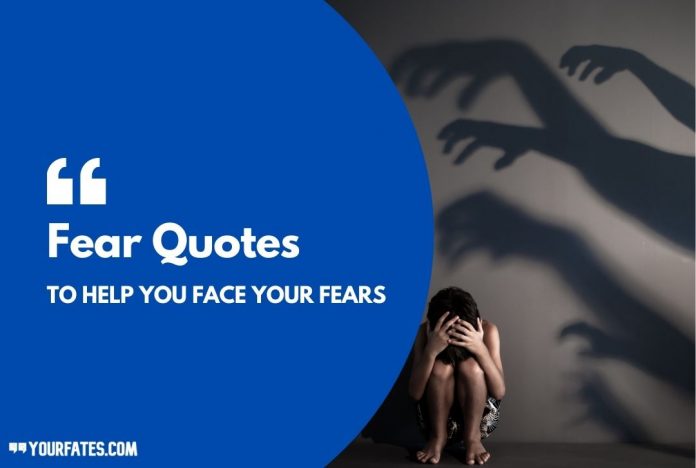 A confronted fear is no longer fear; it becomes your hard-earned victory. On the other, an un-faced fear keeps stabbing your heart and mind for no reason. So show some courage and face your fears, starting from the smallest one, then another, step by step. And if in this journey, there is a loved one with you, then great, but if you are alone, then be your own loved one. And to help you in facing your deepest darkest fears, we have brought these Fear Quotes and Sayings.

Life is short and it would be amazing if you could lead it fear-free. And you don’t need to burden yourself with things that do not concern you. Just make sure you are not scared of anything that comes your way on a day-to-day basis. Whether it is a situation, a person, or any other thing, once you have faced it, the fear goes away a bit but not fully. And that is fine. You did not lose. You may need to confront it more than once to be totally cool with it. Just like practice makes a man perfect, confronting makes your fear go away.

Read on and try to collect your courage bit by bit and it is perfectly ok to take your time in this journey. Just make sure you come out a winner. So here is this fearless collection of Fear Quotes and Saying that will help you conquer all that you are scared of: 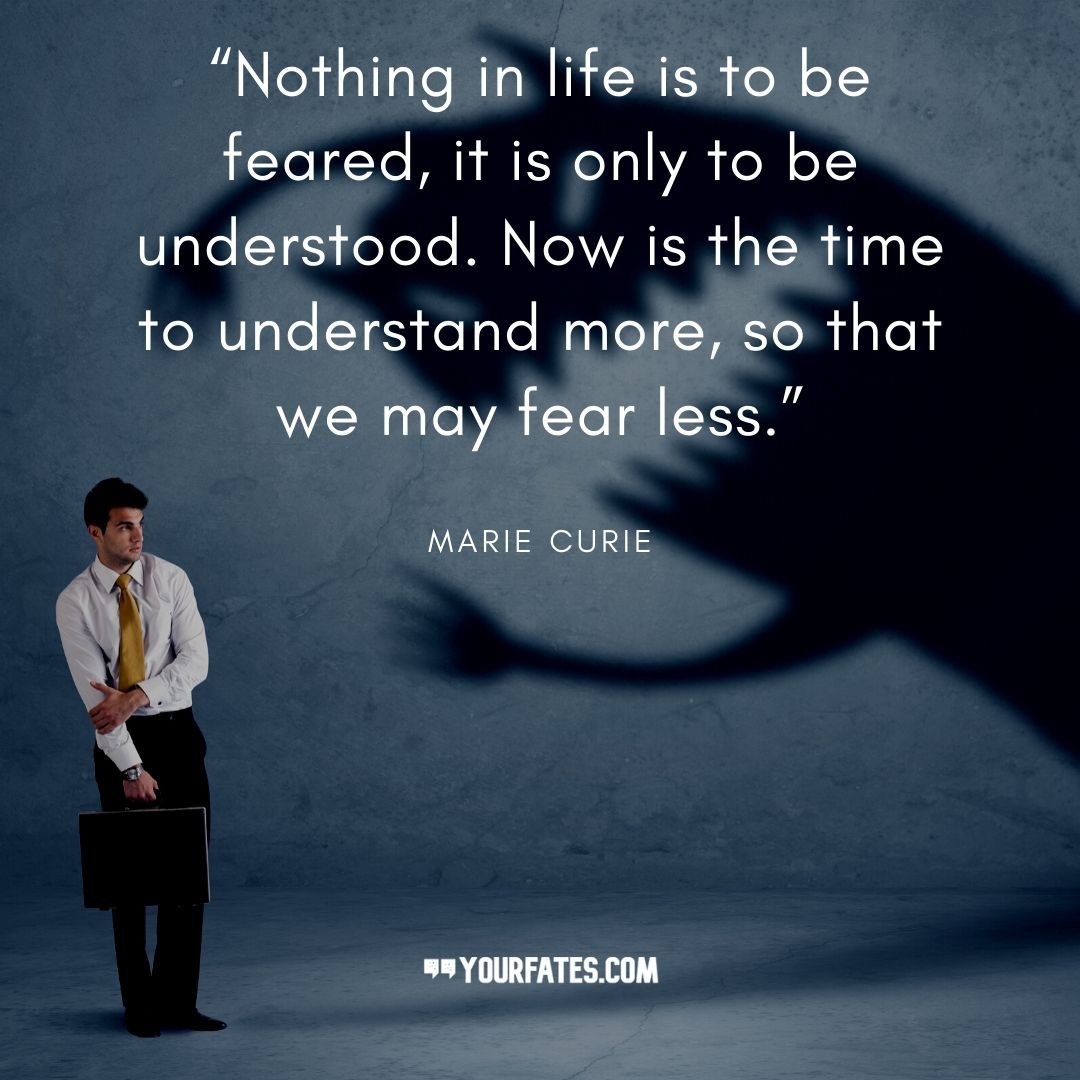 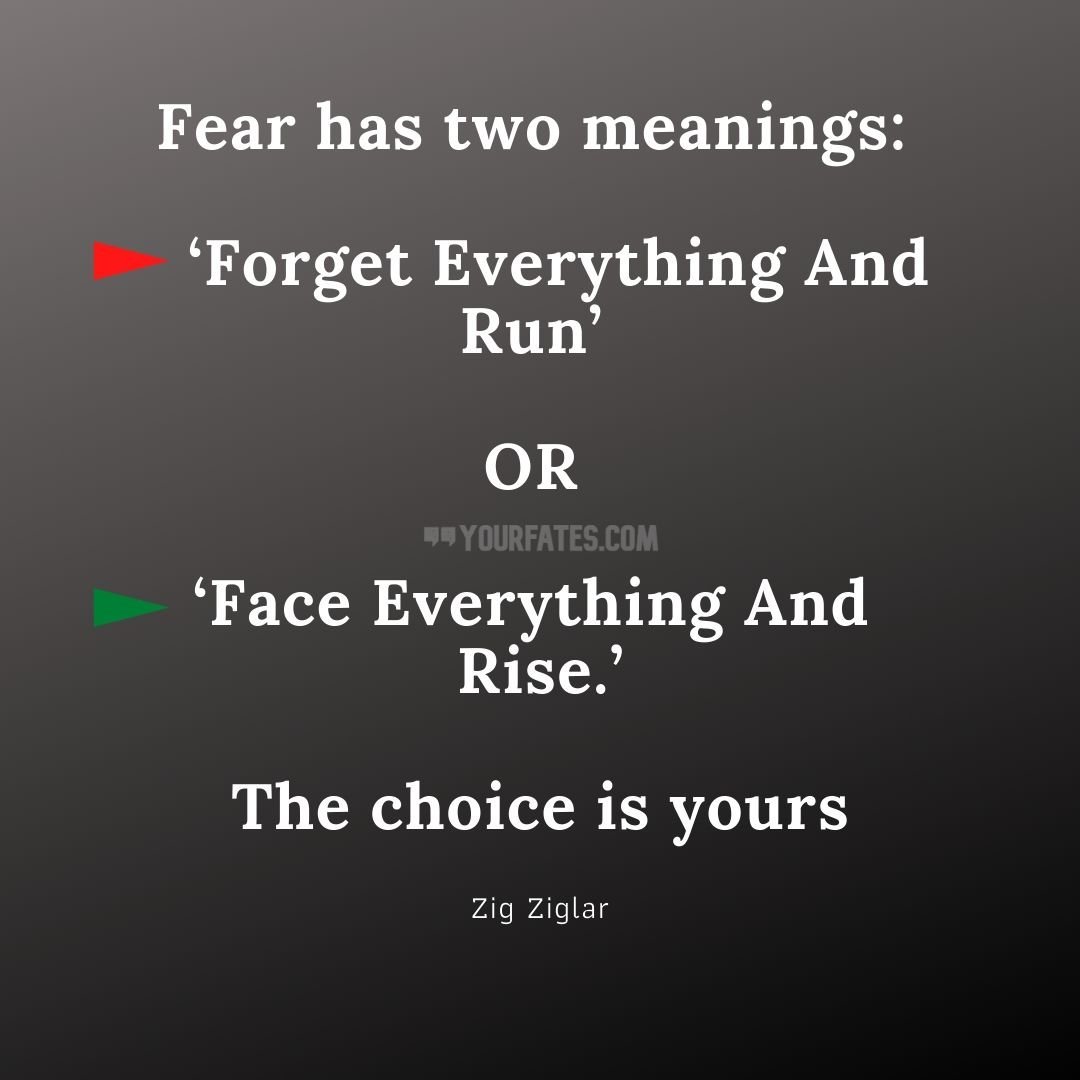 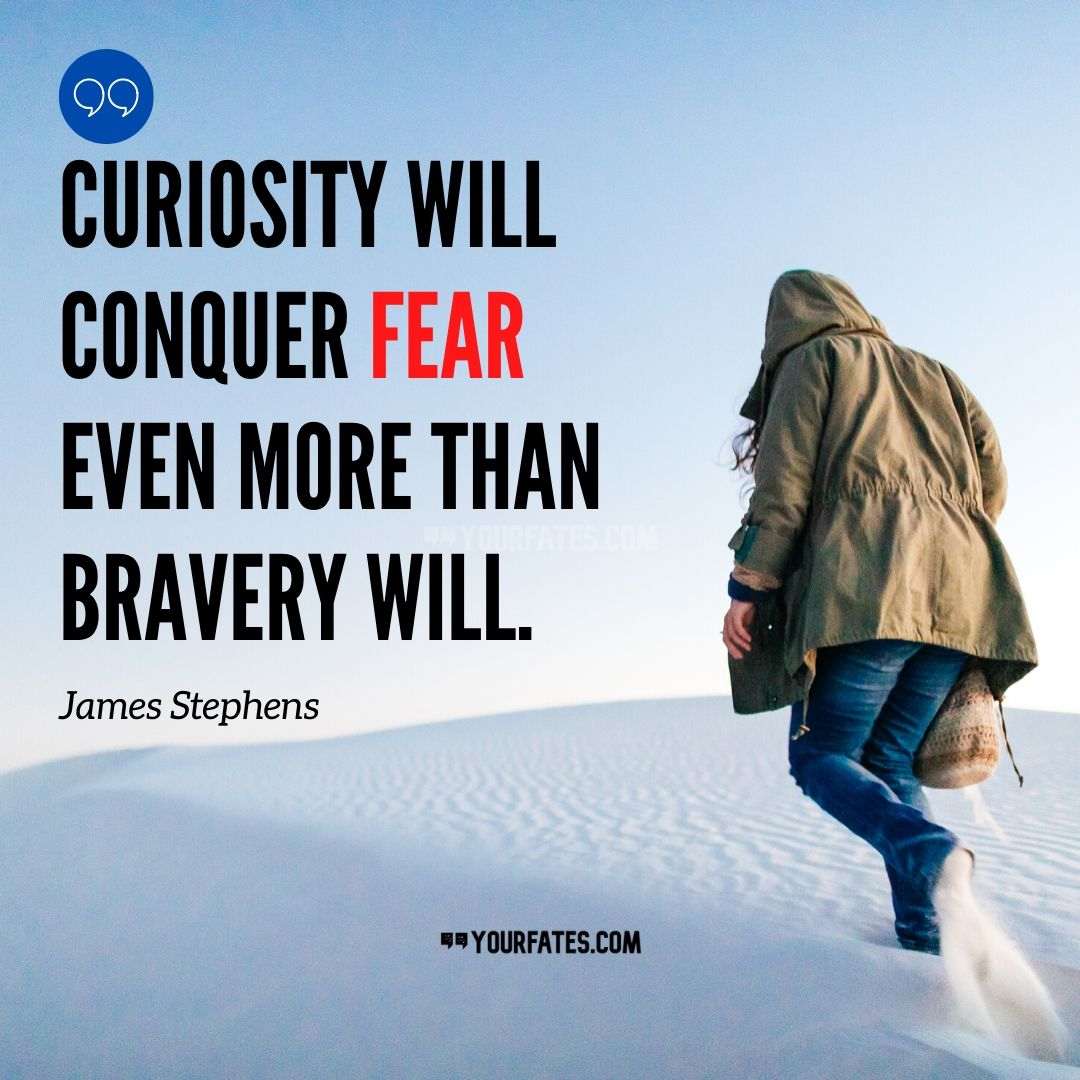 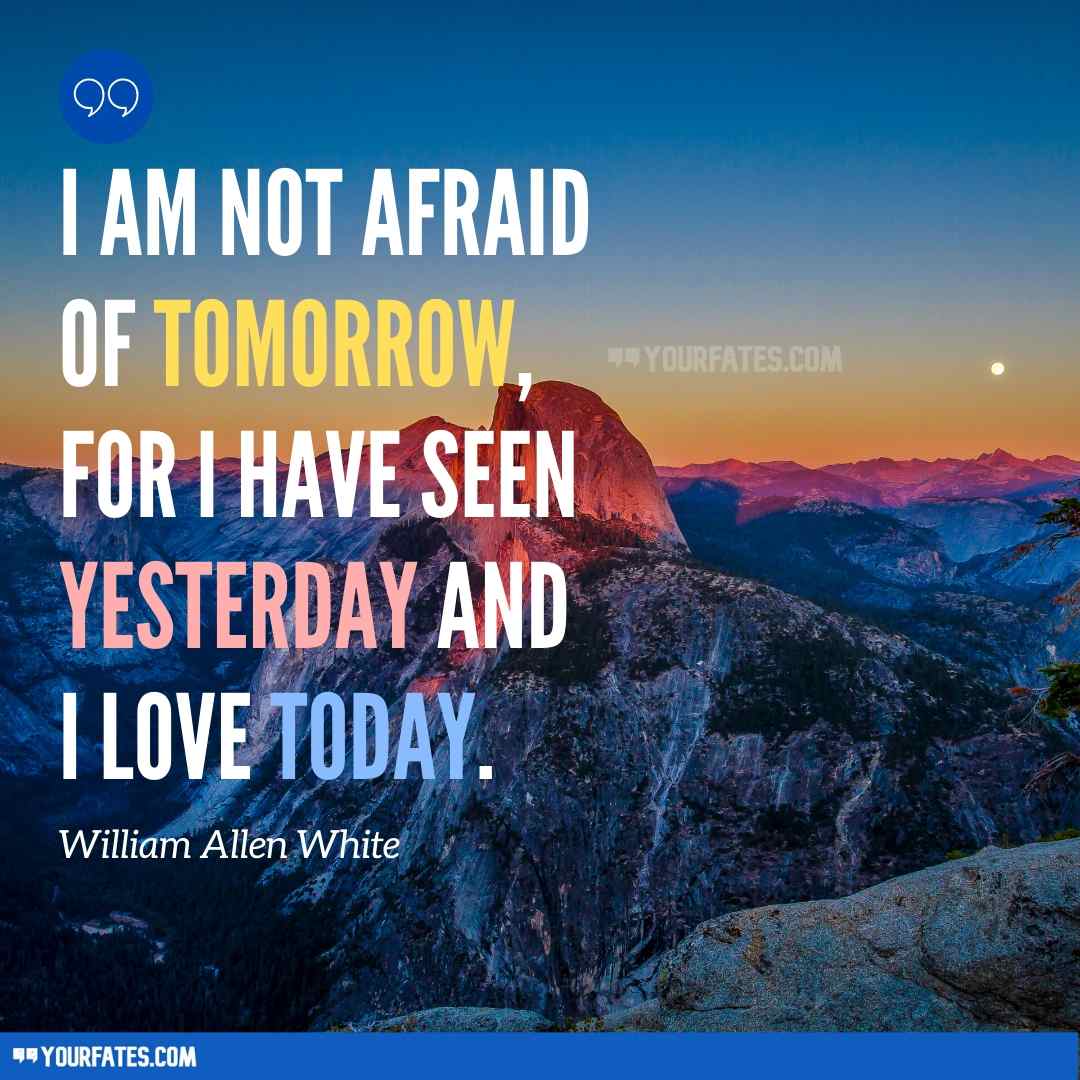 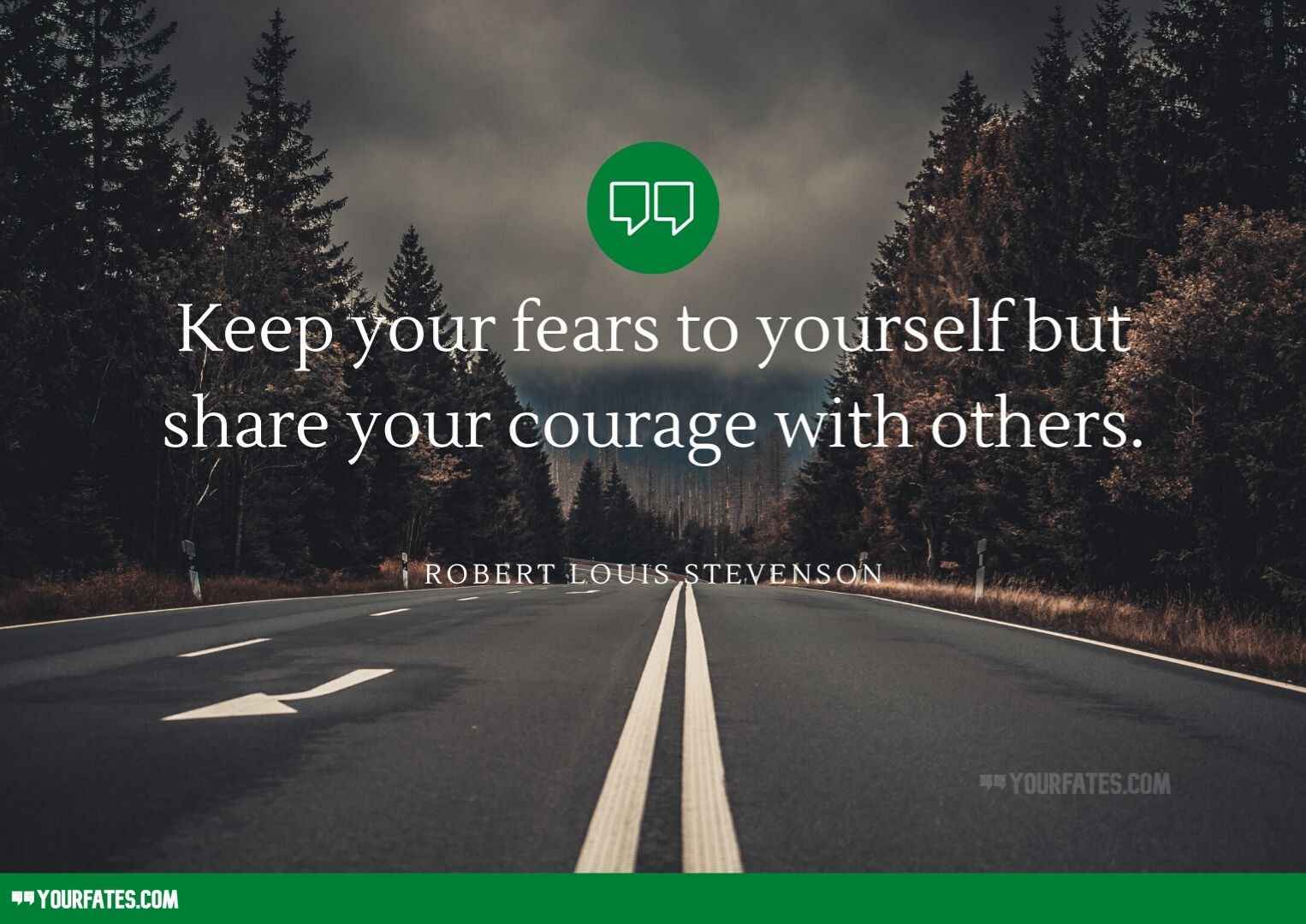 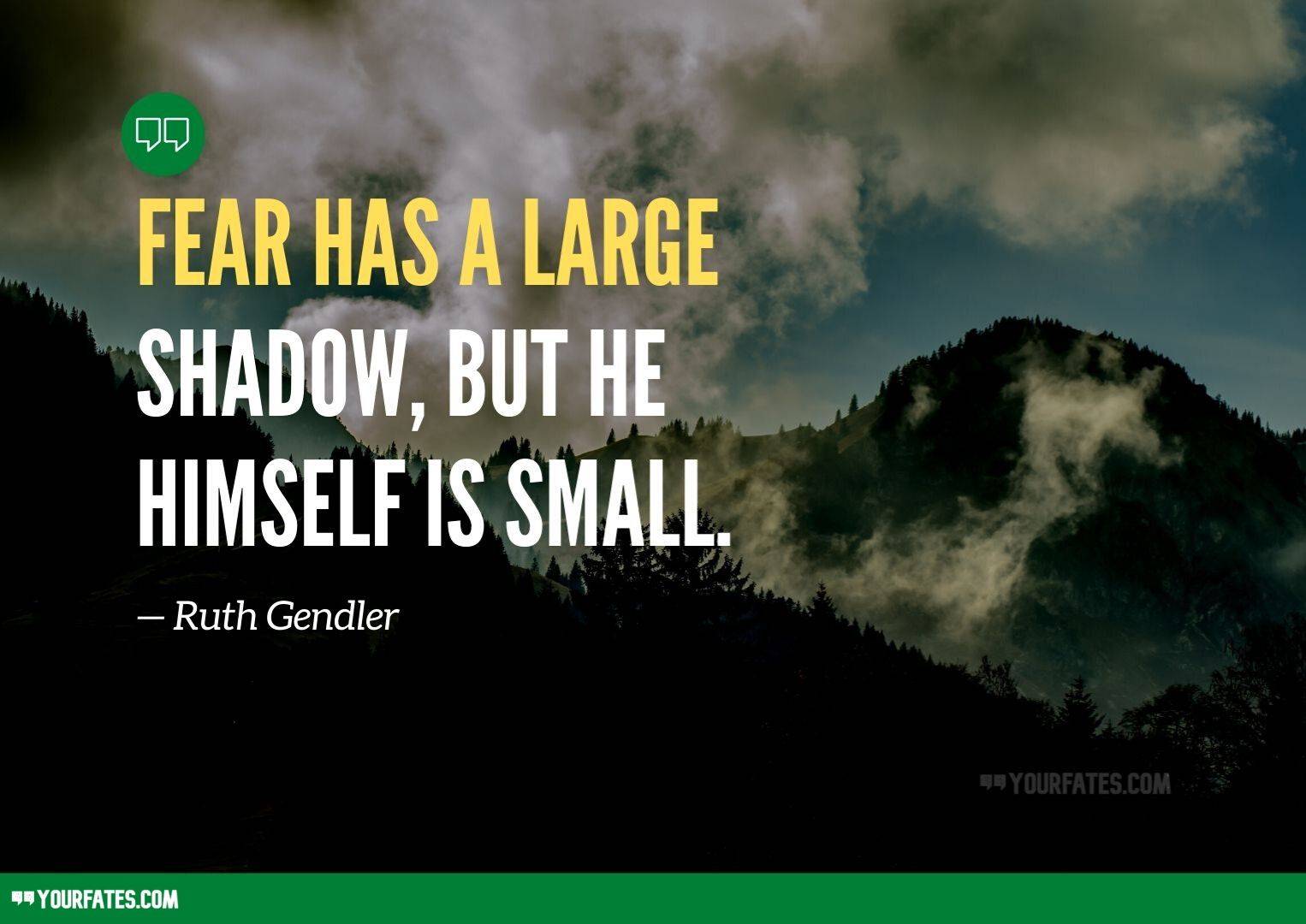 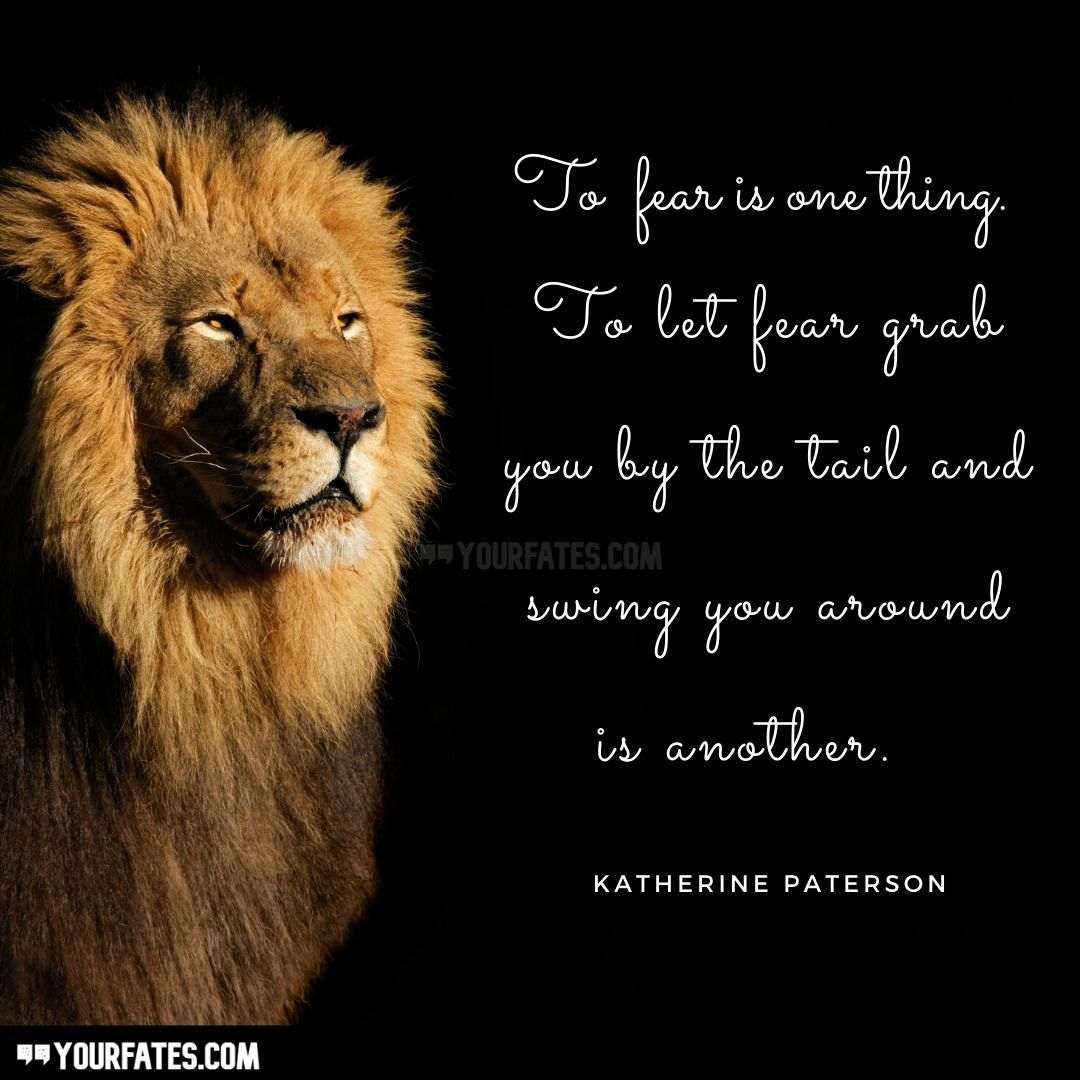 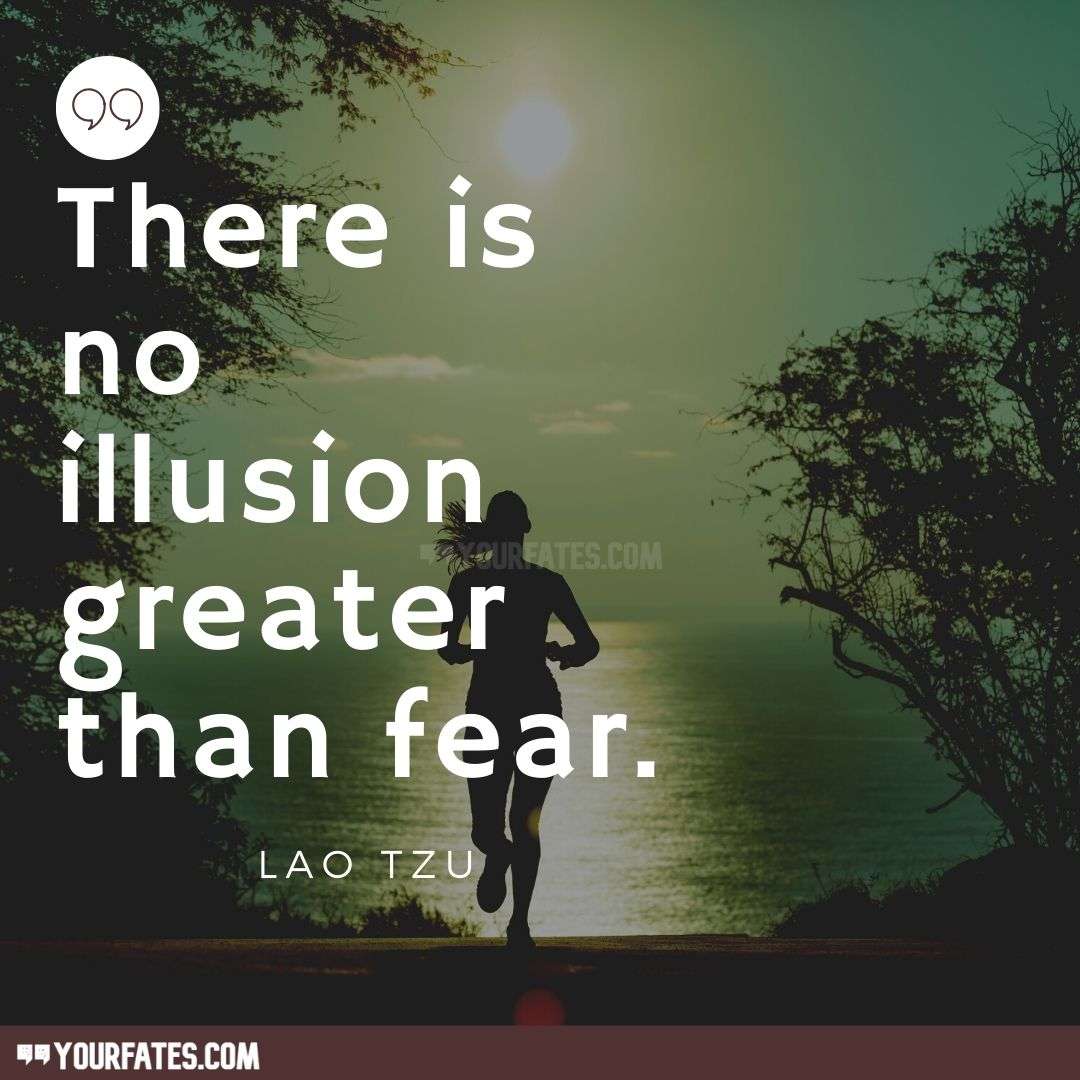 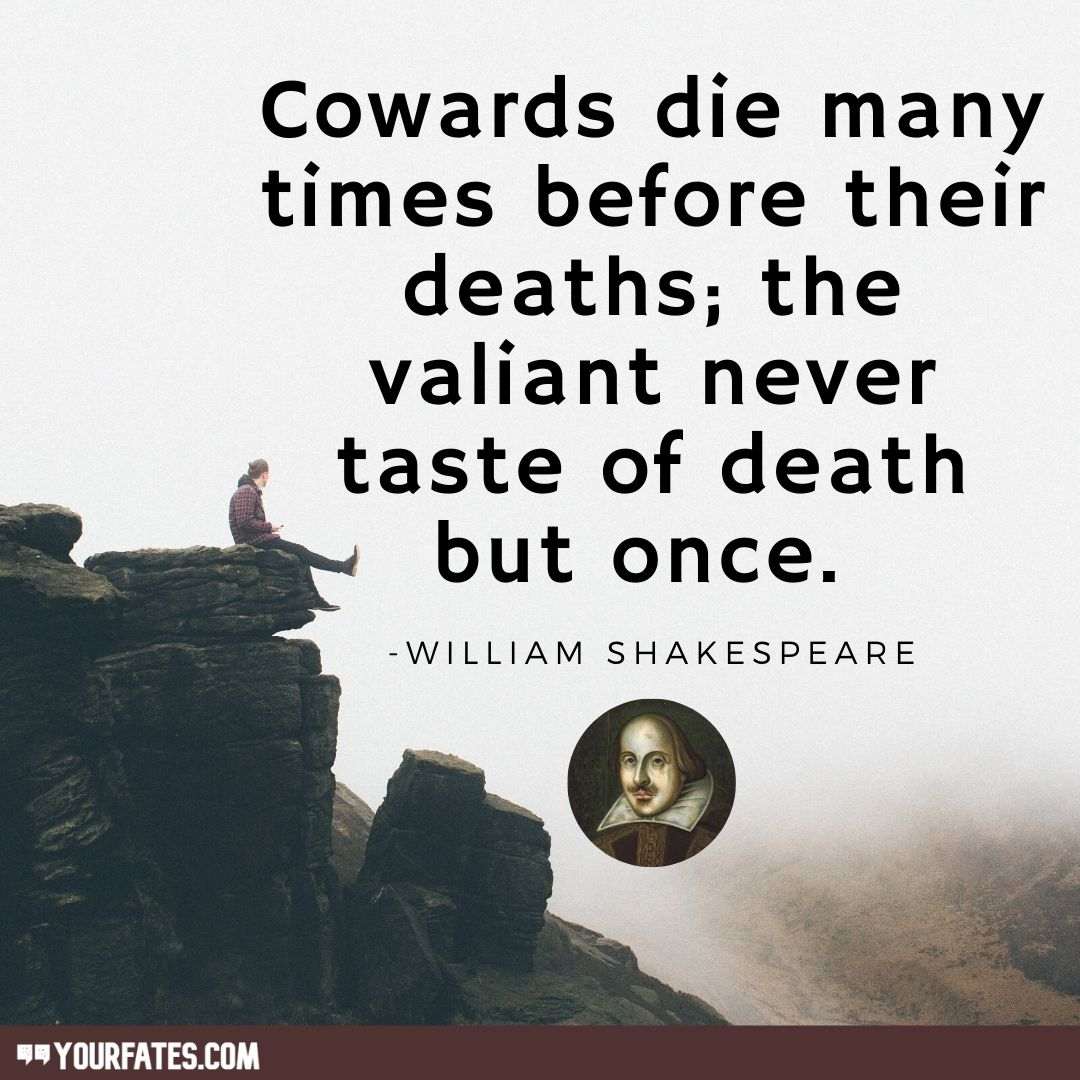 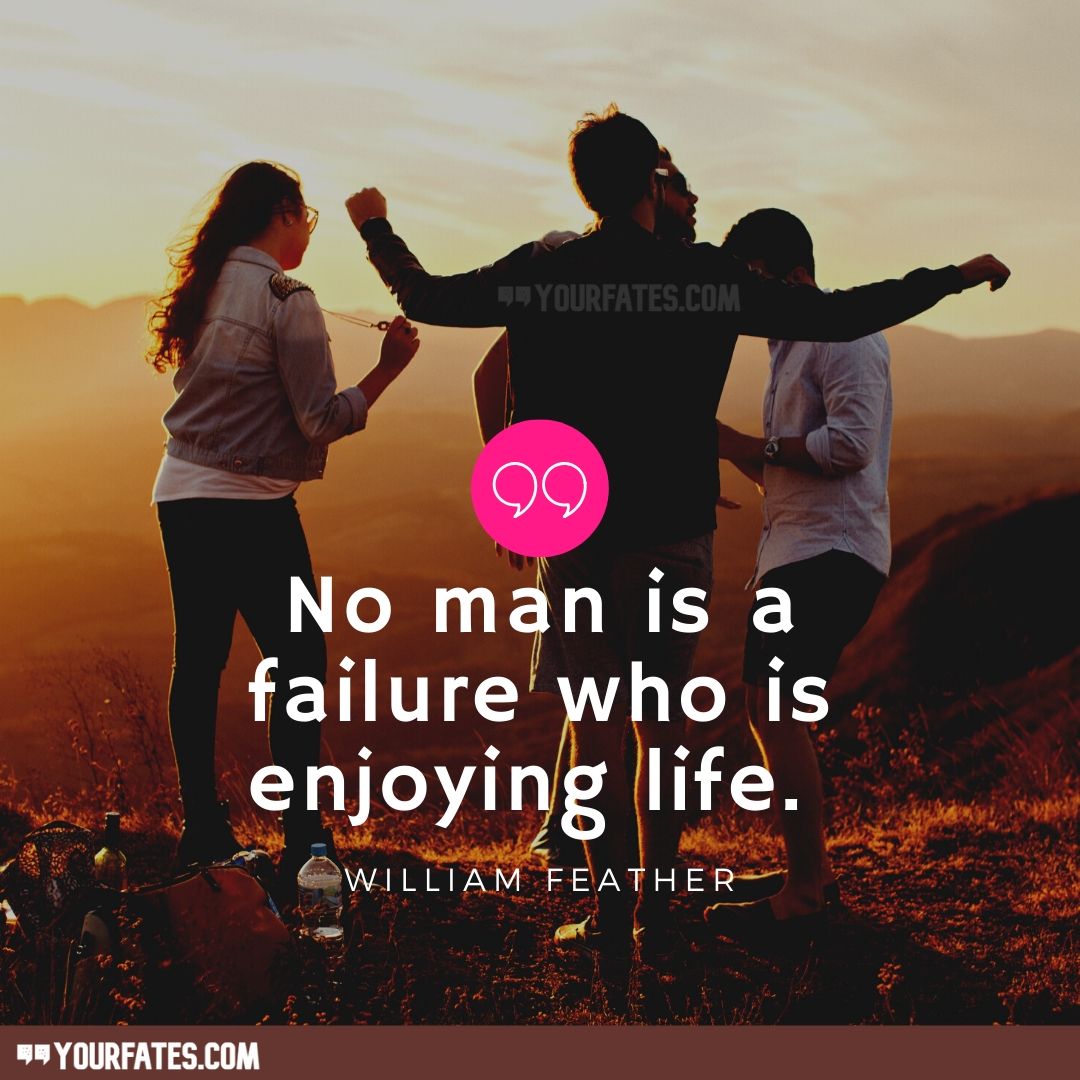 You are a human and it is totally fine if some things inflict certain fears in you. But what is not ok is that if you are deeply affected by your fears. So write down every fear that scares you and face them one by one. We wish you a fearless day ahead.

We hope you like these collections of Fear Quotes. Also, If you’ve found us useful, please do consider telling your friends about it. All you have to do is send these quotes on WhatsApp and ask them to subscribe to us.