Best Farmer Quotes to Understand the Life of Farmer 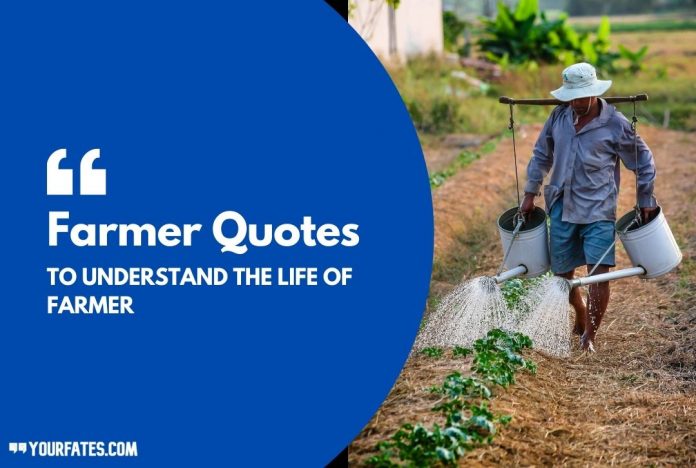 A country’s progress and power are generally measured by the amount of resources they use, or their per person income, or the size of their forces. But would not it be more suitable if we measure them by the number of people who sleep with food in their stomach on a daily basis and also by the life conditions of the people who are growing that food, that is our farmers. A well equipped nation might be powerful, but to be a happy and prosperous nation, it is necessary to make sure that no one has to sleep on an empty stomach and that too after working as a laborer for the whole day. One way to make this happen easily is to make sure we respect and give as much respect to our farmers as much as we give our celebrities. We here salute each and every farmer on the face of the earth, who works daily, from dawn to dusk, in rain and in sun. Here are the best Farmer Quotes and Sayings to salute our unsung heroes.

Being successful as a nation does not mean acquiring money and resources on a global level, it means that the acquired money and the resources should be distributed among people as per their requirements. It is our responsibility as a country that our farmers are happy and thriving.

So here is the best collection of Farmer Quotes and Sayings that will make you understand the life of a farmer more closely: 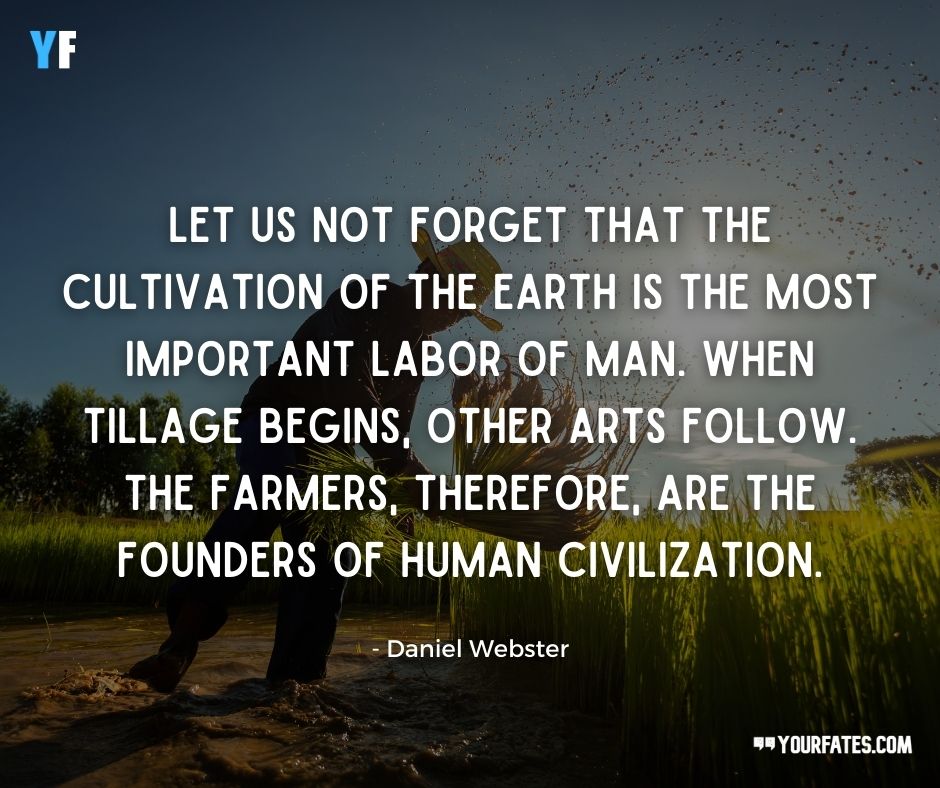 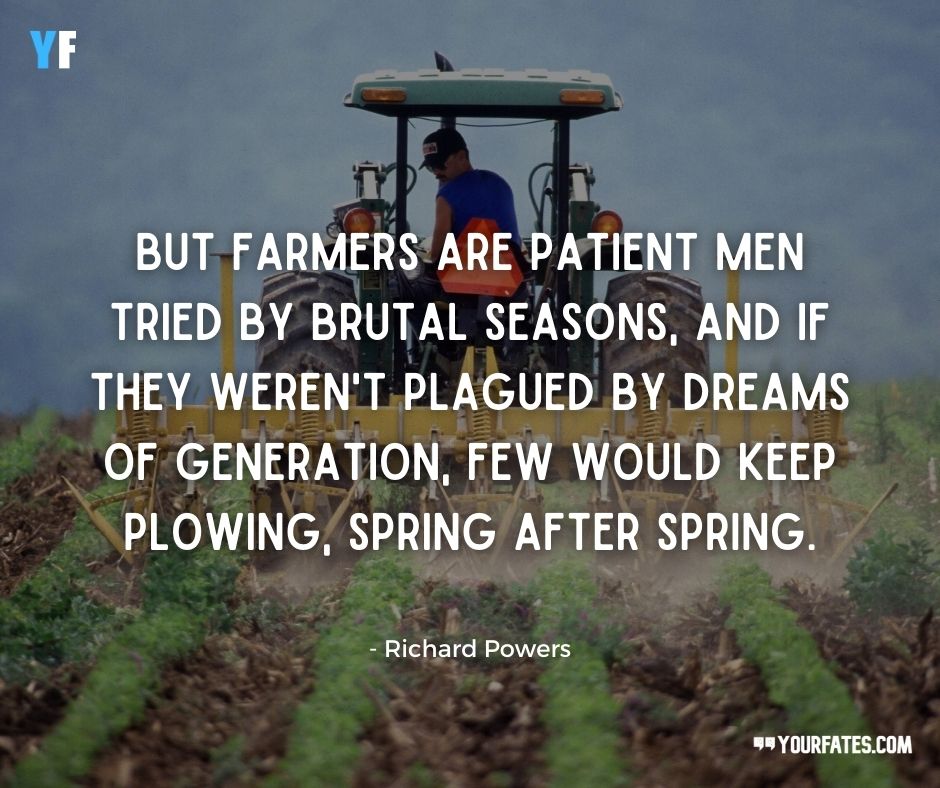 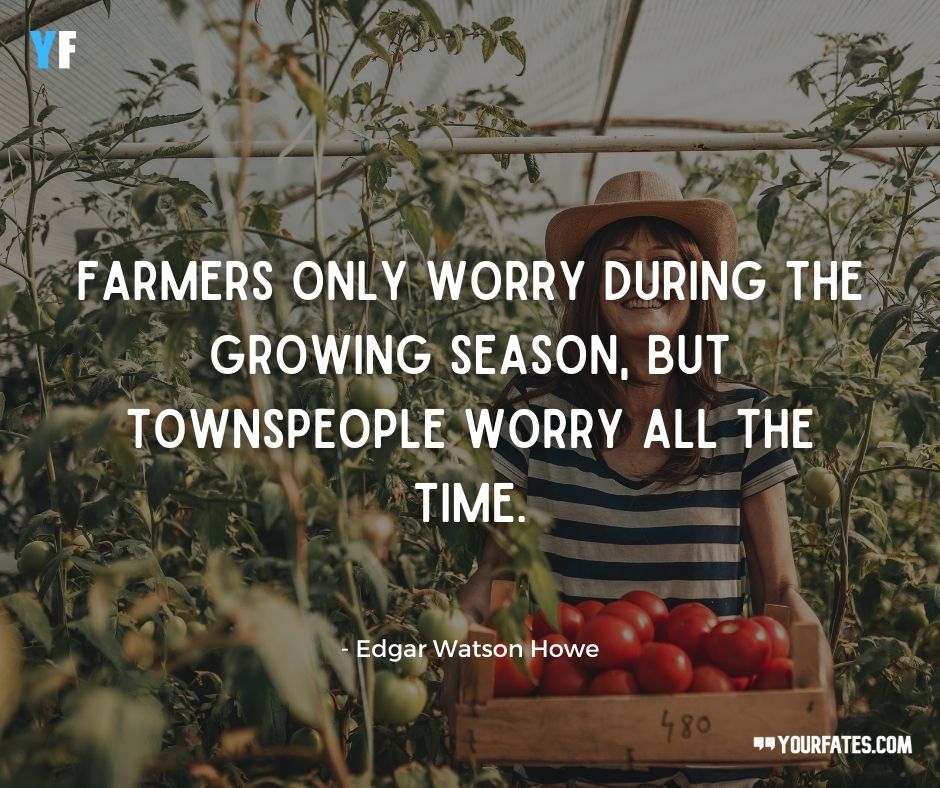 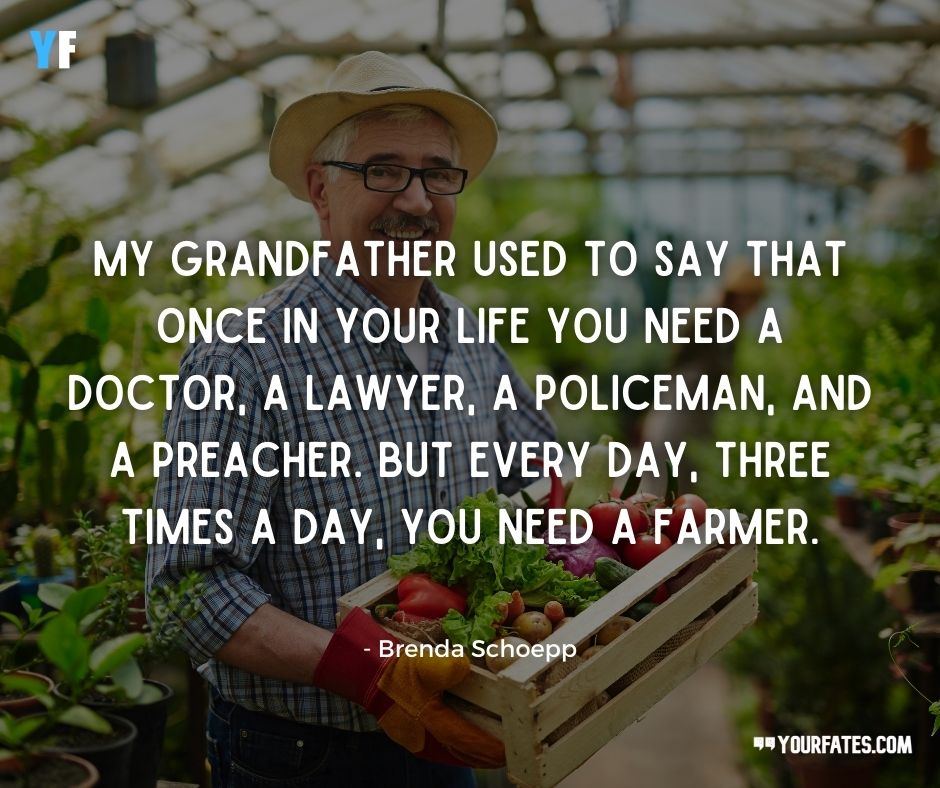 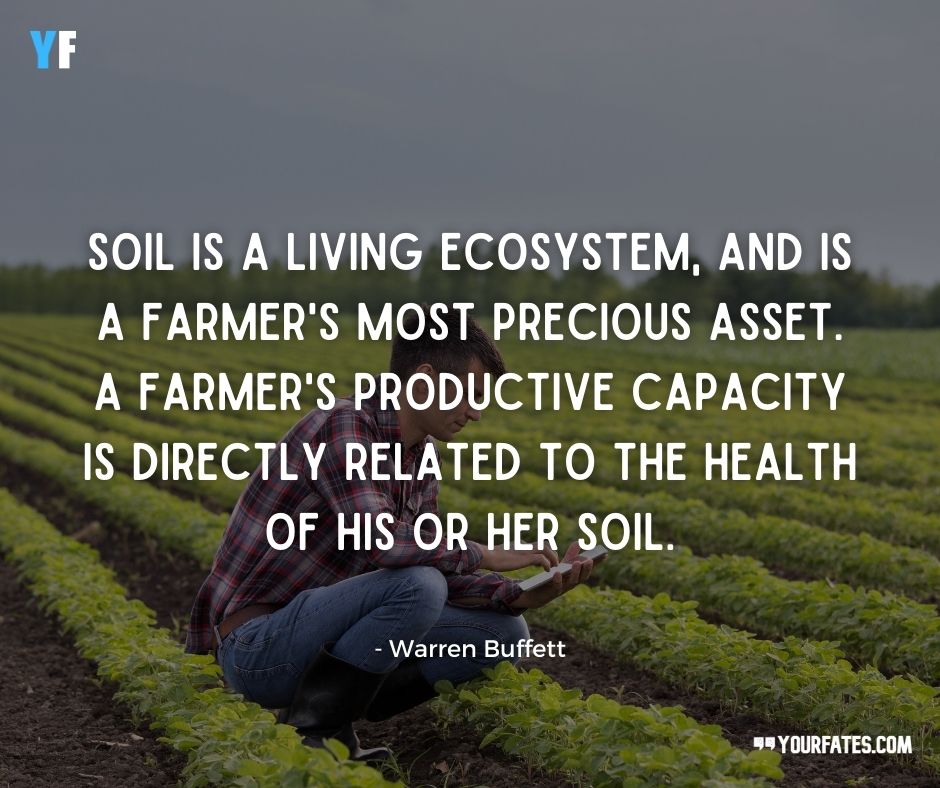 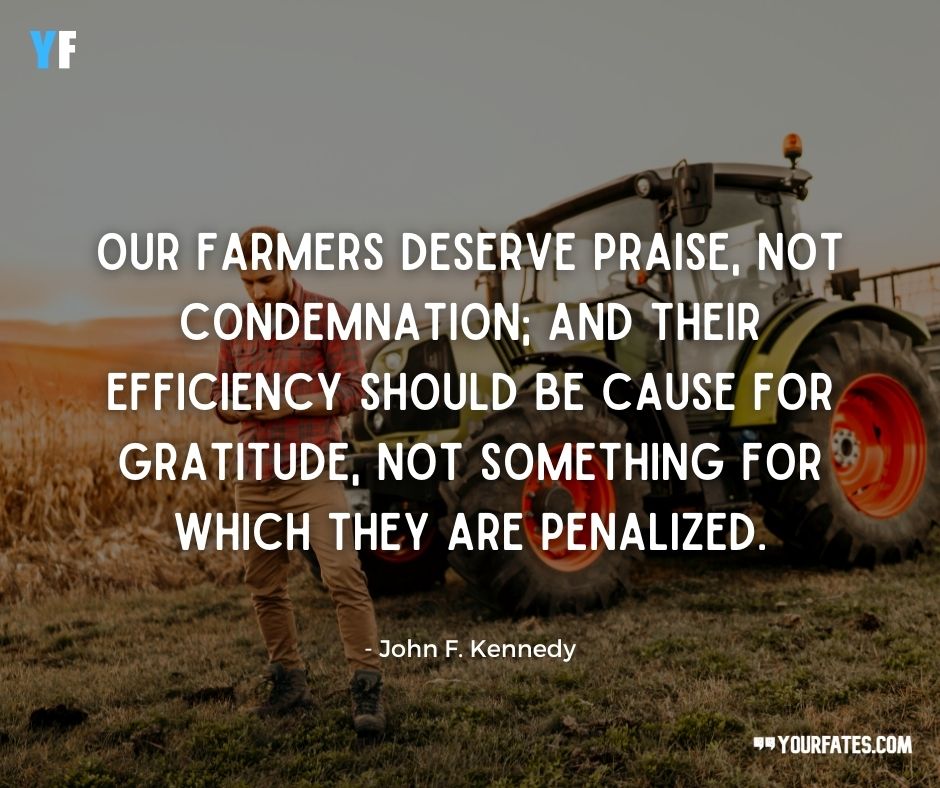 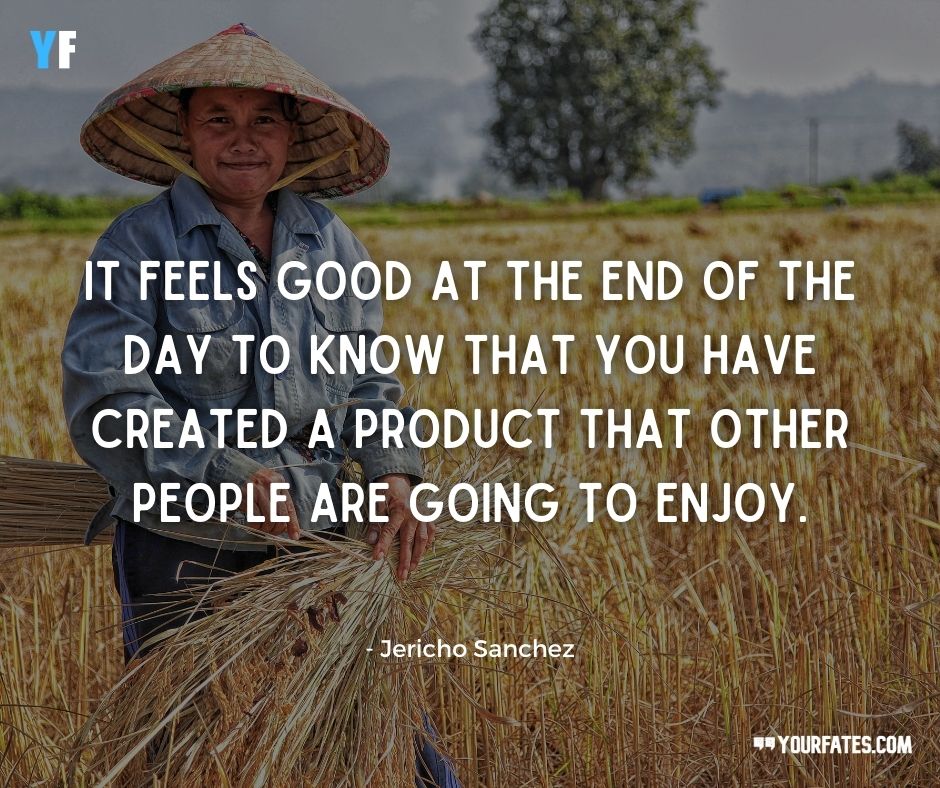 No nation can survive without its farmer, because each and everyone has to eat, no matter rich or poor. So it is high time that we pay our farmers their due respect and importance and help them bring a revolution in farming that will be fulfilling for the whole nation.

I hope you like these collections of Farmer Quotes and Sayings. Also, If you’ve found us useful, please do consider telling your friends about it. All you have to do is send these quotes on WhatsApp and ask them to subscribe to us.