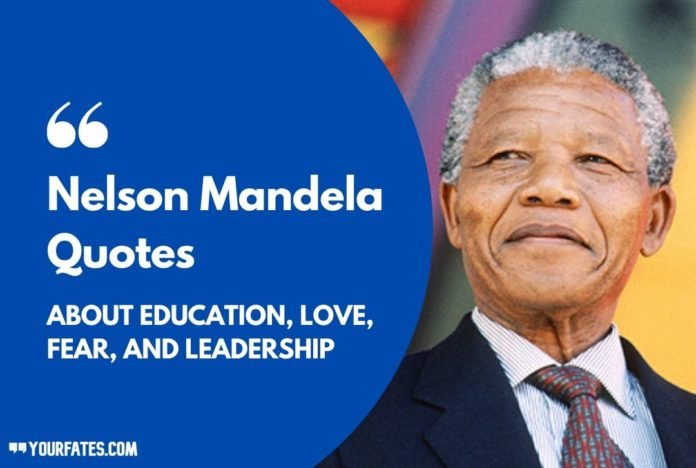 During his lifetime Mandela inspired us with his numerous words of wisdom, etched in our memories till tomorrow. And his words remain evergreen. Quotes from Nelson Mandela aware our’s younger & coming generations

These quotes by Nelson Mandela are the best collected from the various sources that will enhance your personality.

Nelson Mandela recognized education as a great vehicle to bring equality of opportunity to the world. Here are some best Nelson Mandela quotes on education. 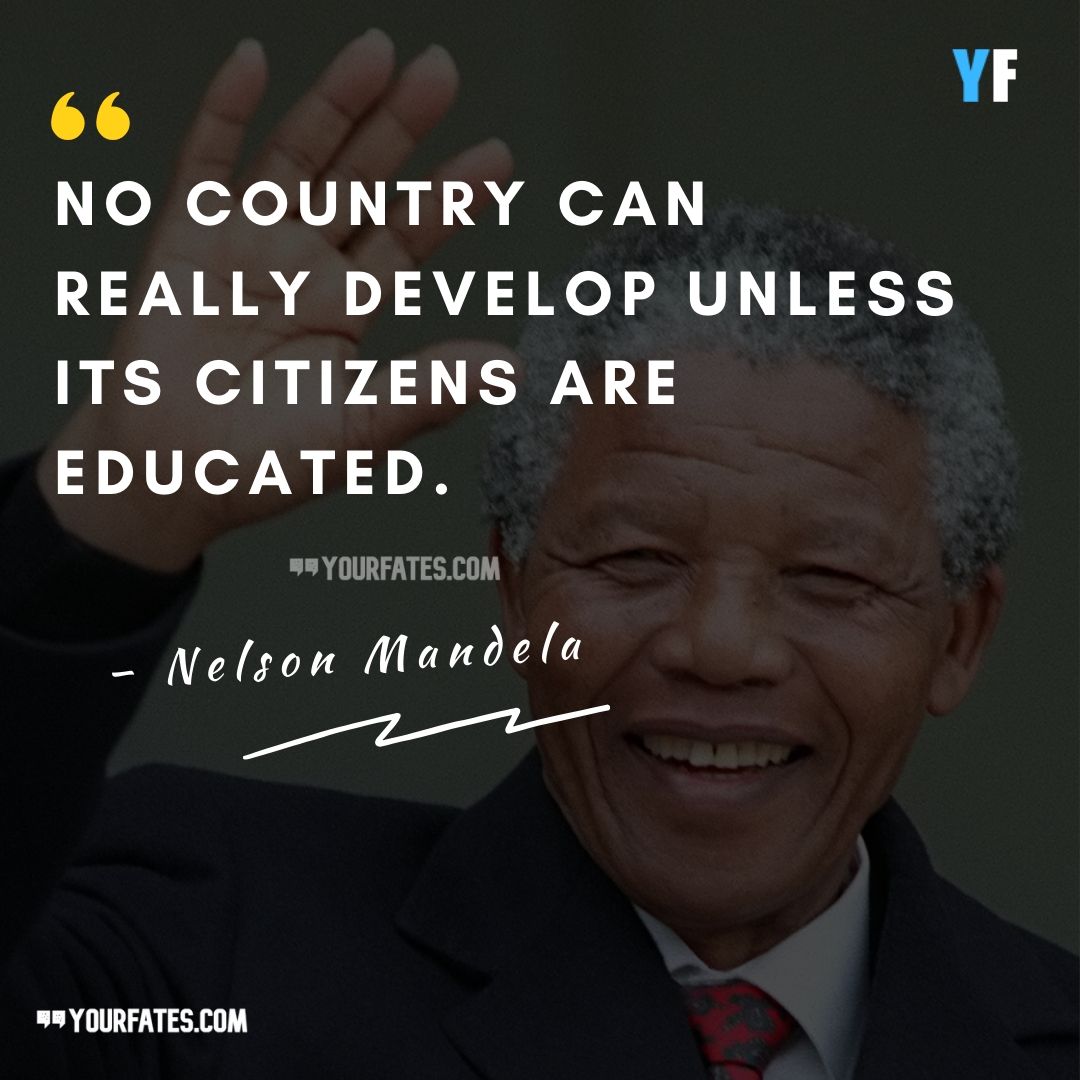 One of the most famous quotes of the revered Nelson Mandela is about education and it’s my favorite too.

“Education is the most powerful weapon which you can use to change the world.” 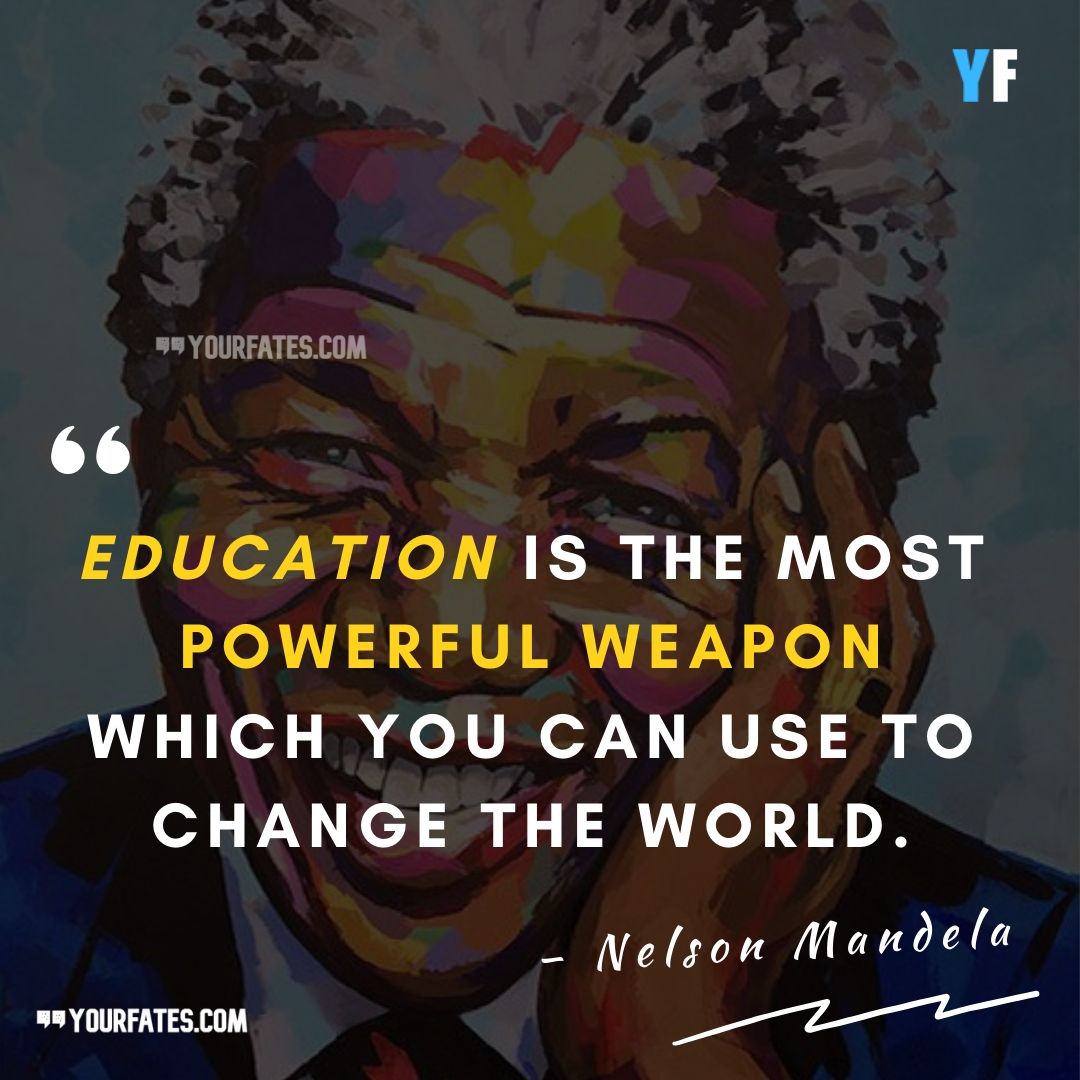 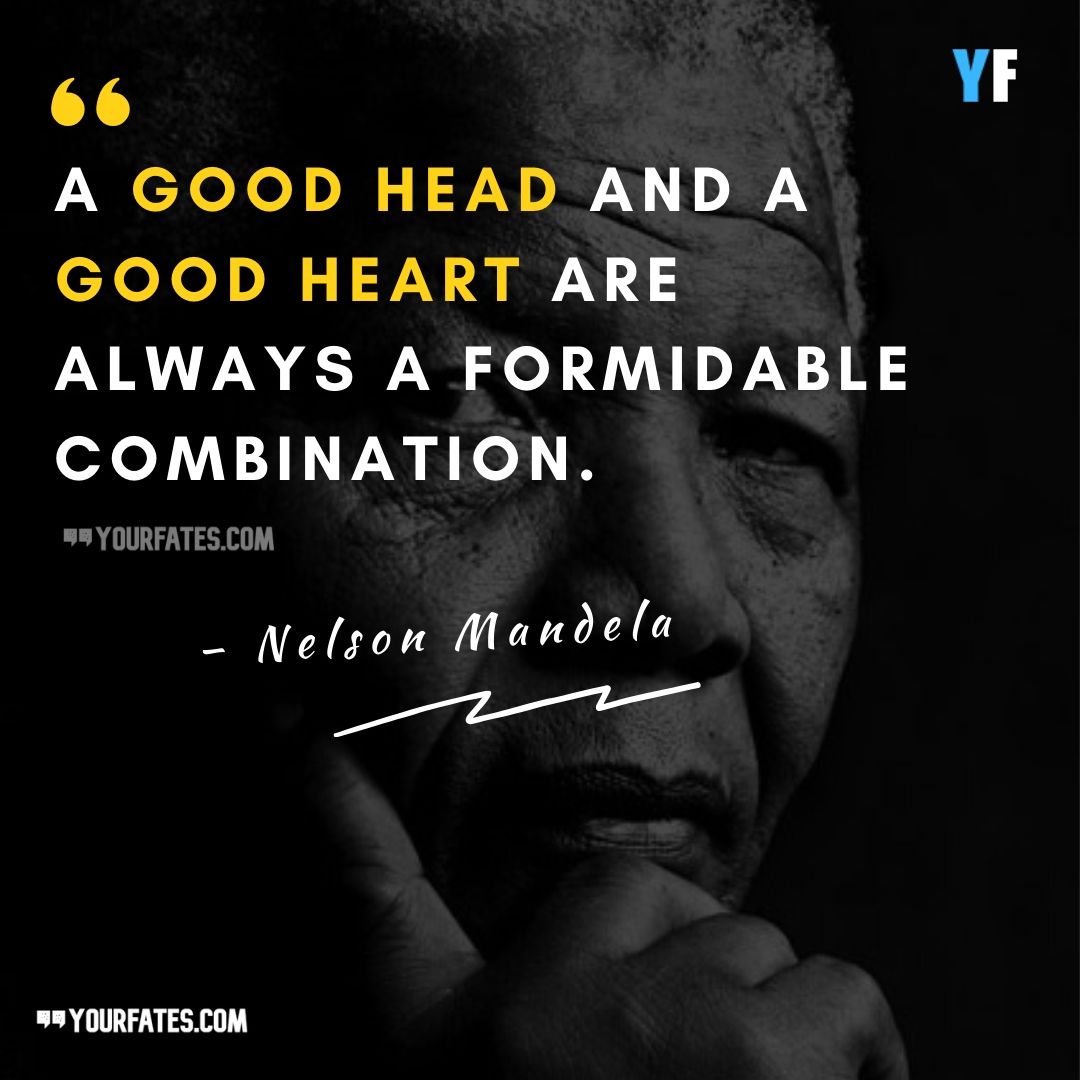 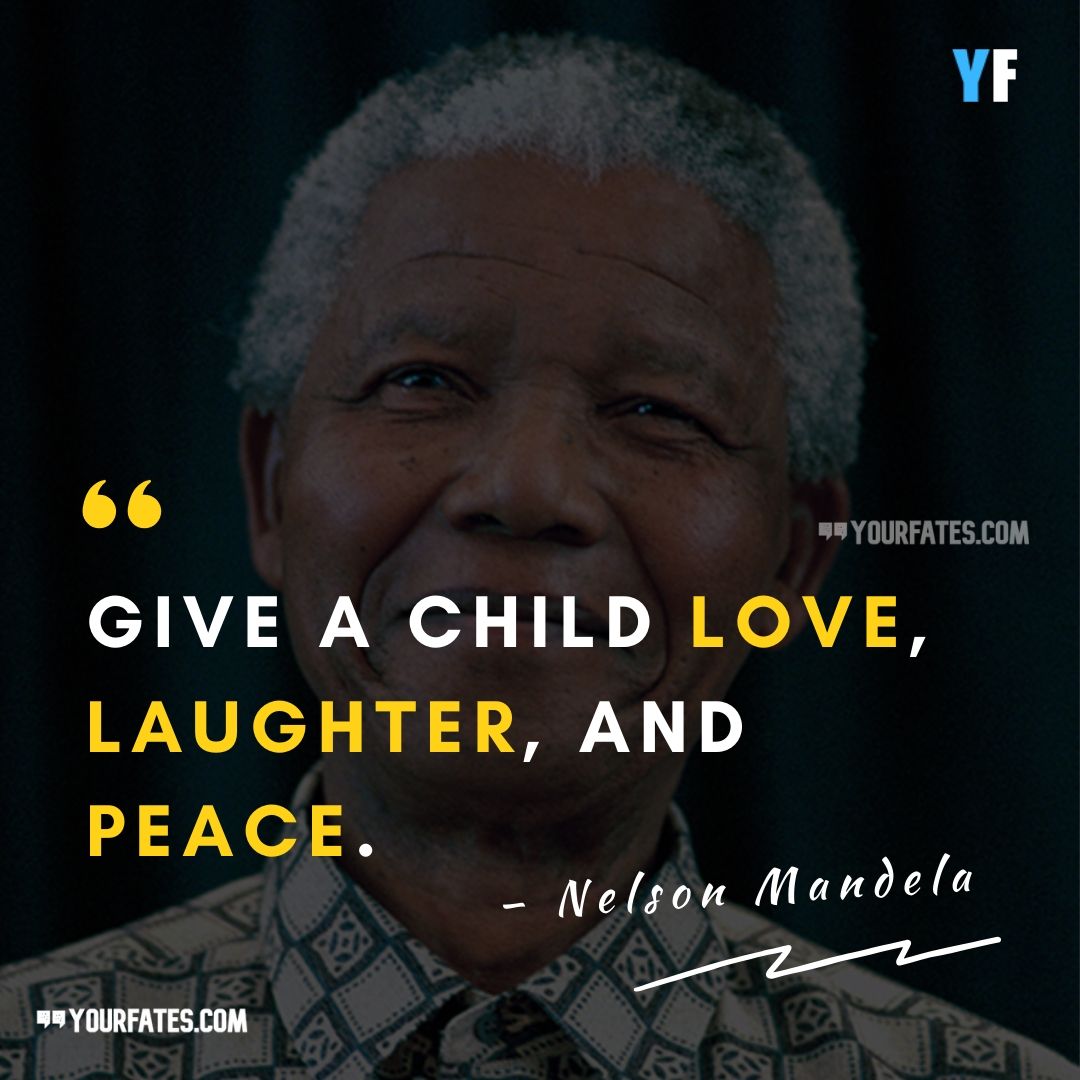 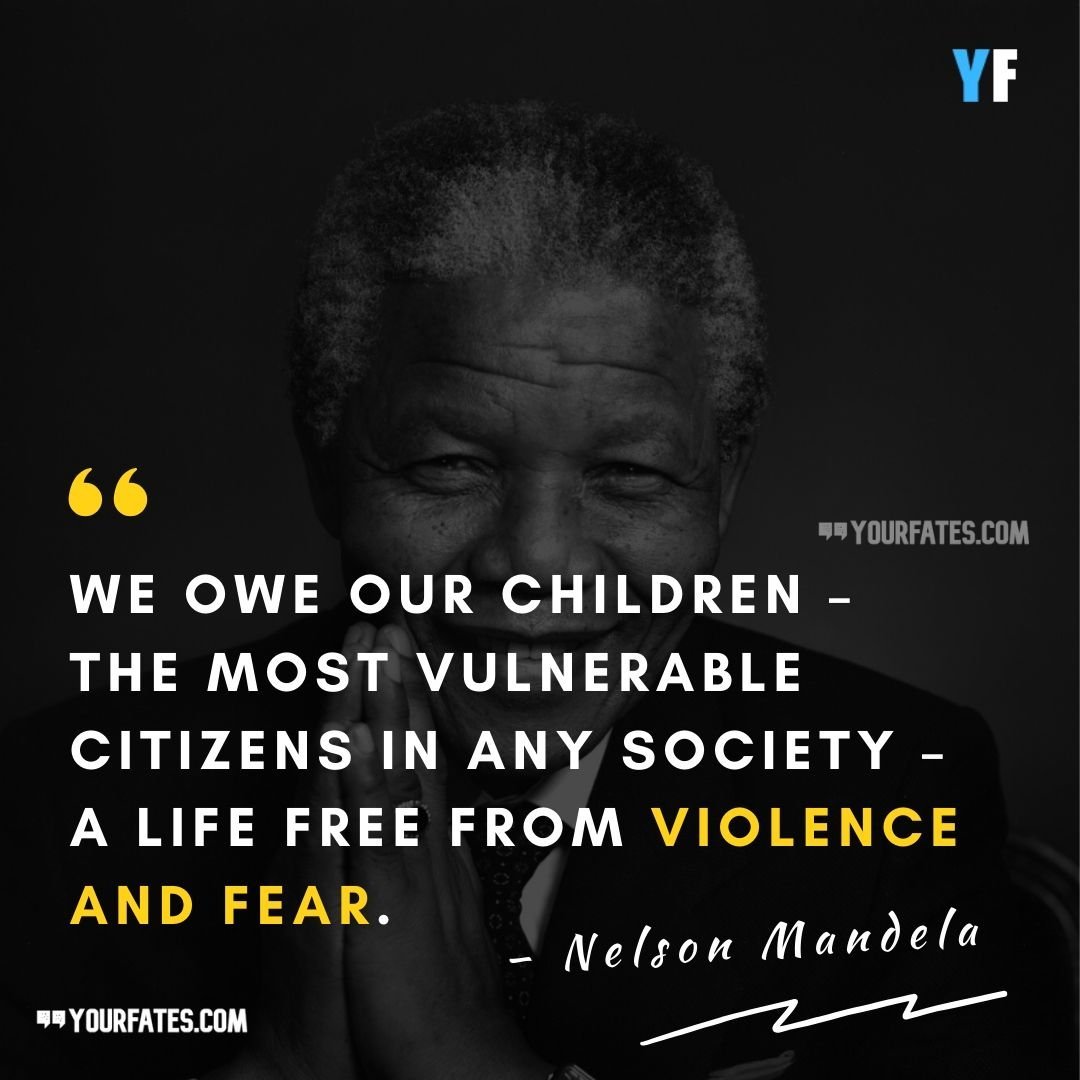 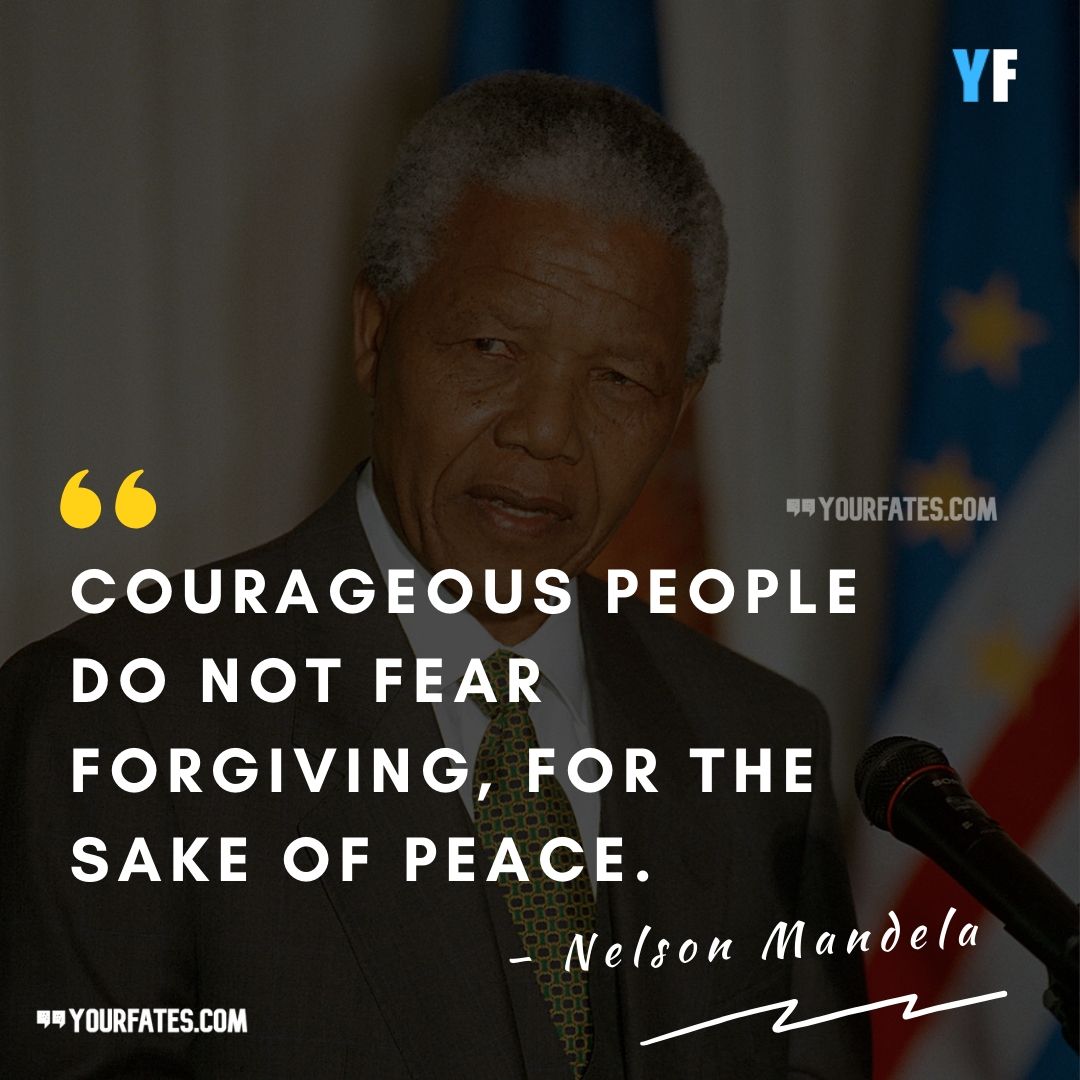 Nelson Mandela’s life, his words, his thoughts are an inspiration for all of us. Now after reading all these inspirational quotes by Nelson Mandela, I am sure that his words of wisdom will surely inspire you.

He is one of the famous people in the world. He is a great man of great thought. So share above Nelson Mandela Quotes to your friends, youth of your country so that everyone can get inspired by these quotes.