45 Encouraging Quotes to Inspire You Today 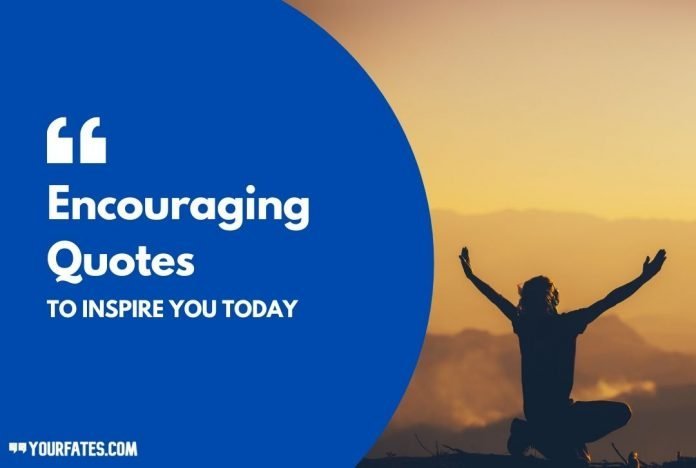 Sometimes a small push goes a long way; similarly few little words of encouragement can go a long way. Encouragement works like an initiator and a catalyst both. If the person in front has not started yet, help him start, if the person is stuck, help him get out and carry on with these Encouraging Quotes.

We live in a society, so we need to be united. People might say they are better off alone, they might actually be good alone. But the moment people are backed up by someone they love, and someone who loves them, they become unstoppable. Now you can’t do everything for others, but the one thing you can definitely do is to encourage them with your words.

So to help you encourage your people to do their best, we have brought this collection of Encouraging Quotes, Wishes and Messages, read on and share with your lovelies: 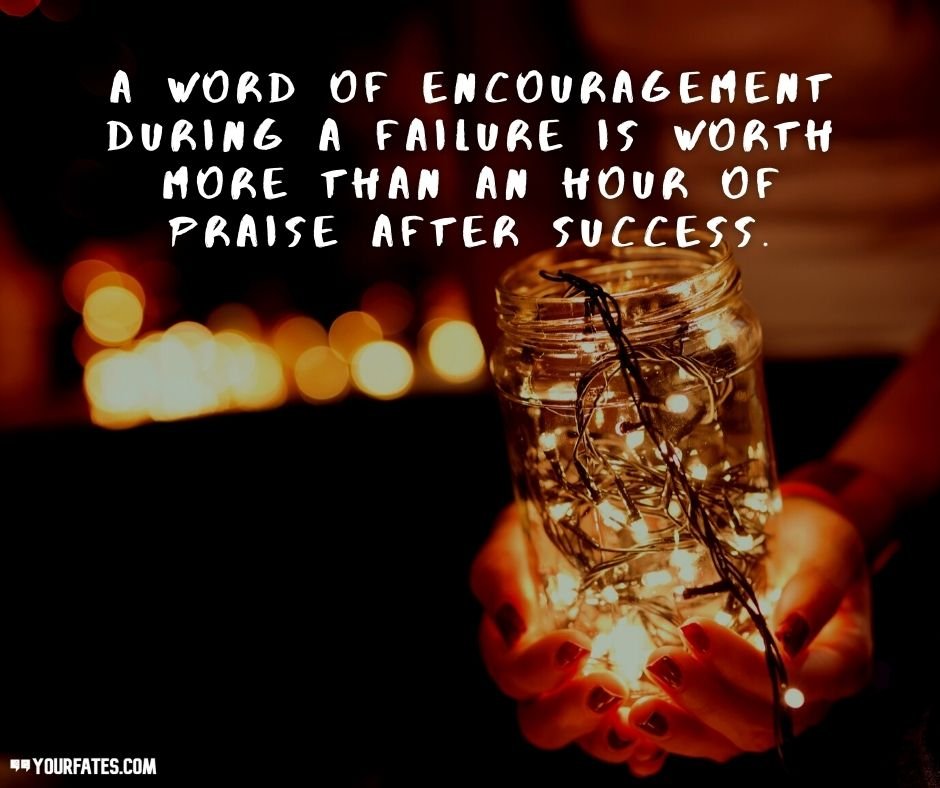 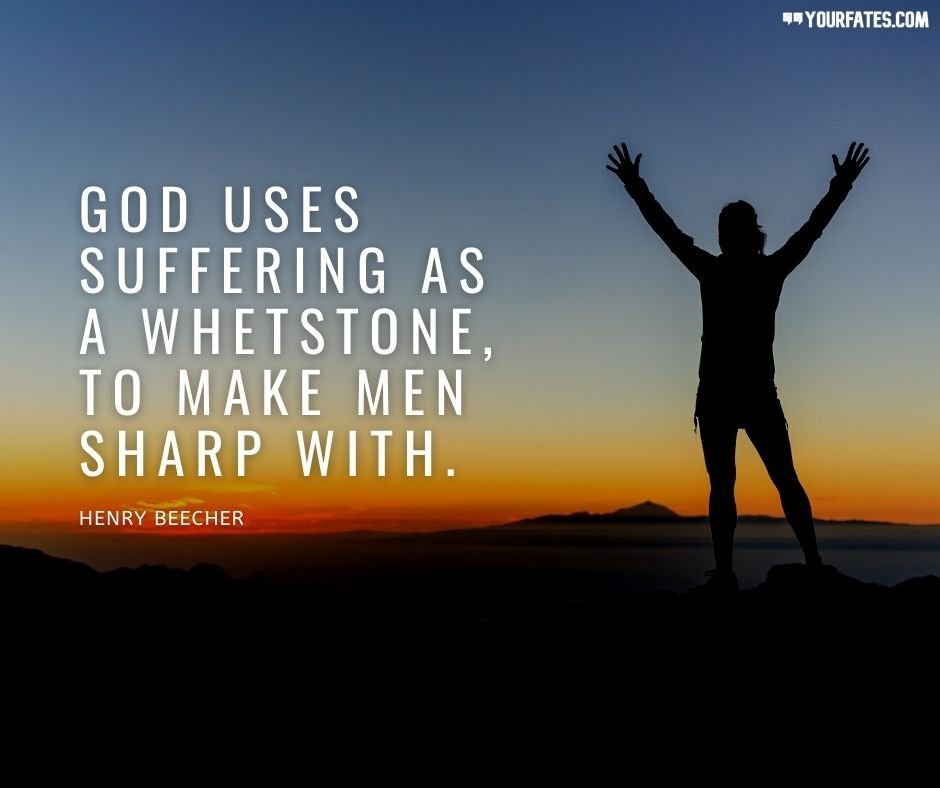 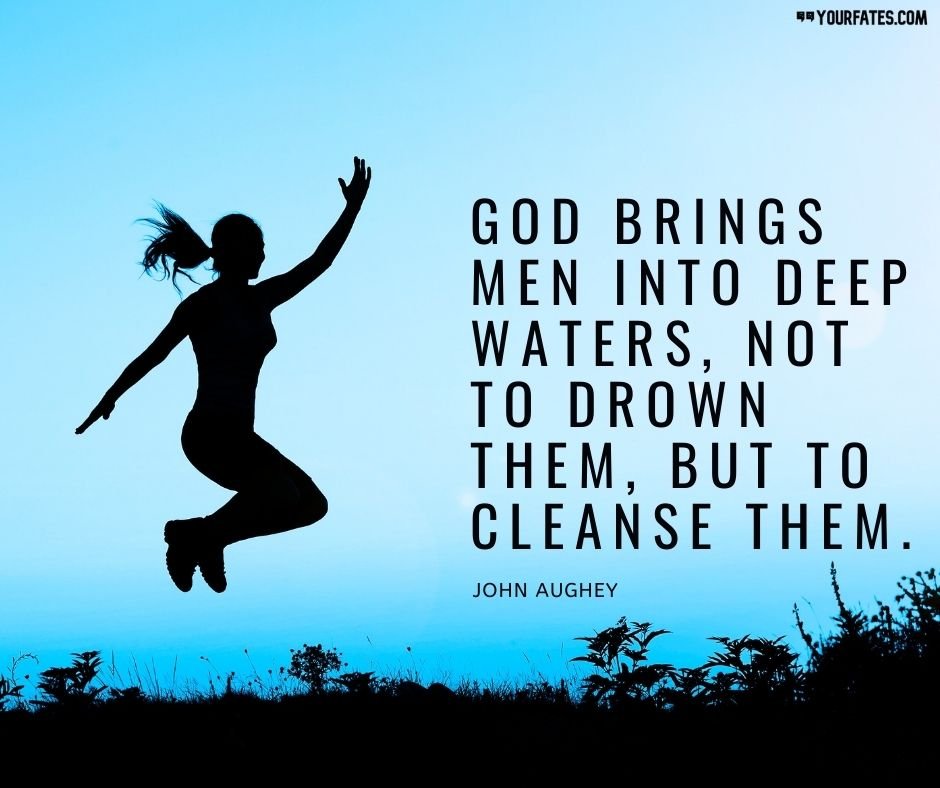 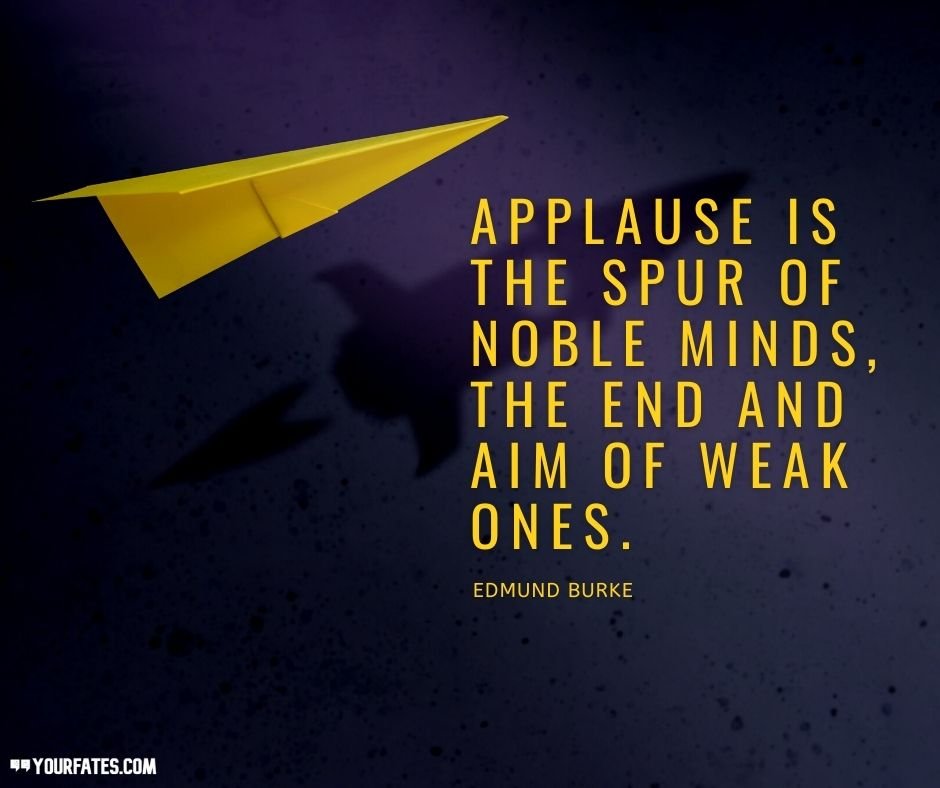 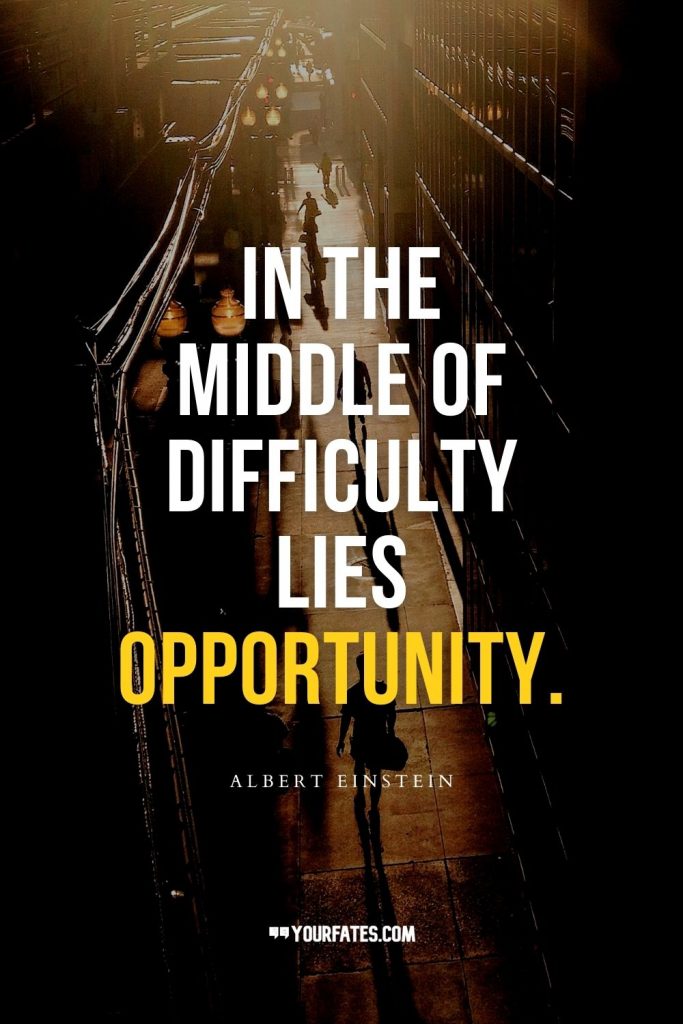 Work Quotes which will inspire you and make you successful 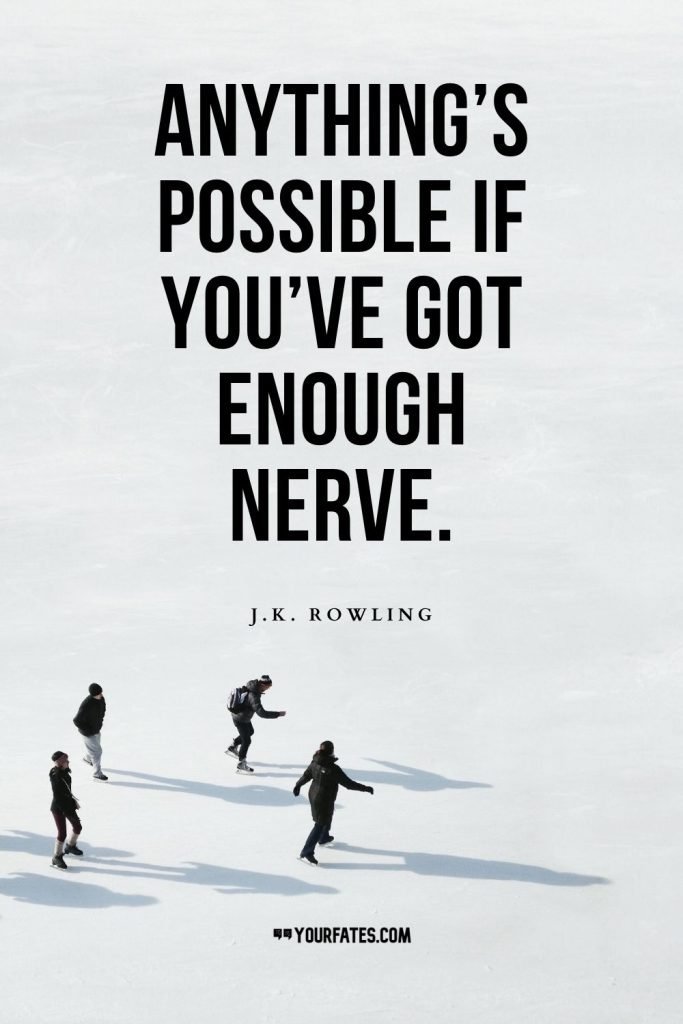 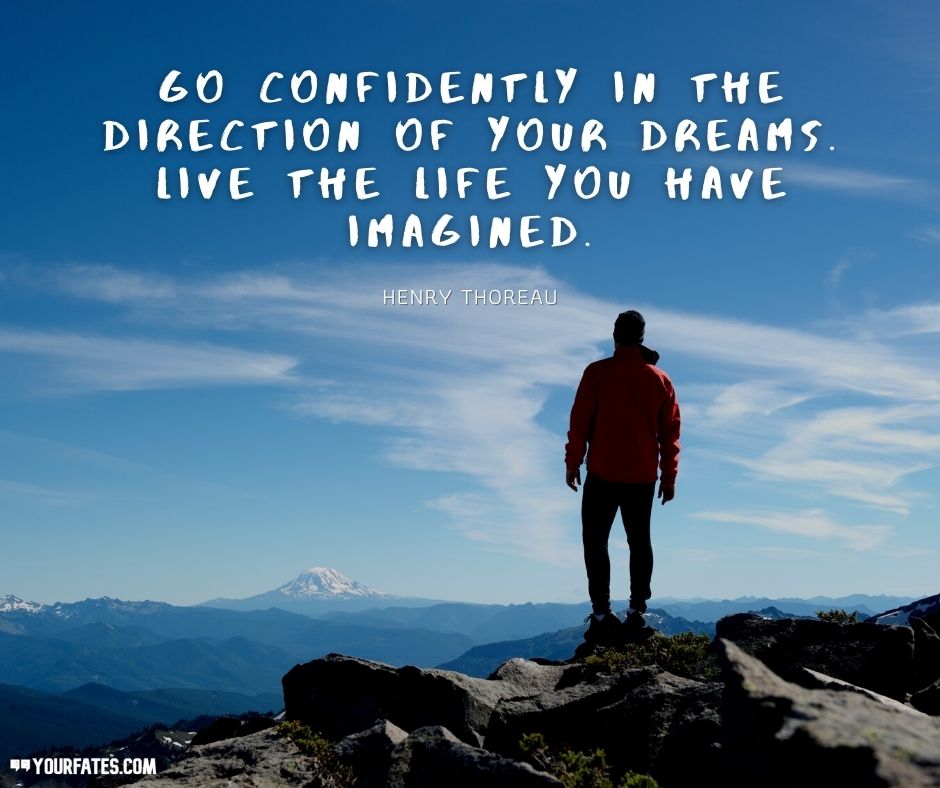 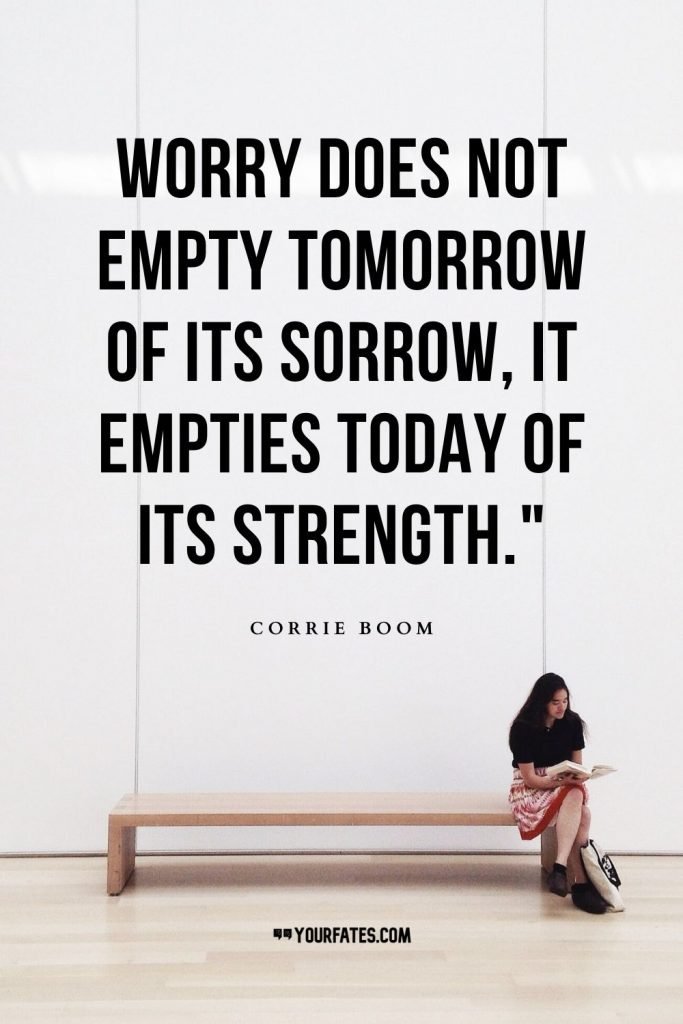 Is there someone around you who you think needs a little bit of push, then send them these amazing Encouragement Messages. Be encouraged and carry on with a smile.

I hope you like these collections of Encouraging Quotes. Also, If you’ve found us useful, please do consider telling your friends about it. All you have to do is send these quotes on WhatsApp and ask them to subscribe to us.

Teamwork Quotes To Inspire Your Team With Zeal

If you like these quotes, feel free to pin them on Pinterest and share them around! Happy reading! Thanking you for visiting our Yourfates, For more updates on thoughts and quotes, please visit regularly for more updates.