Domestic Violence has been normalized so much in our society that for a long time victims don’t even realize that they are being abused. We have brought you this amazing collection of Domestic Violence Quotes by famous authors, philosophers, and other personalities that will remind readers of their rights and give them the strength to fight for their rights.

Domestic Violence is violence committed by someone who is in the domestic circle like partners, ex-partners, other relatives, and family friends. People tend to remain silent on the violence committed by their family members or sometimes society tells them to do so. But that’s not how it should be handled. We should stand against it and take action.

Also, check out our collection of Keep Moving Forward Quotes that will inspire you the most. 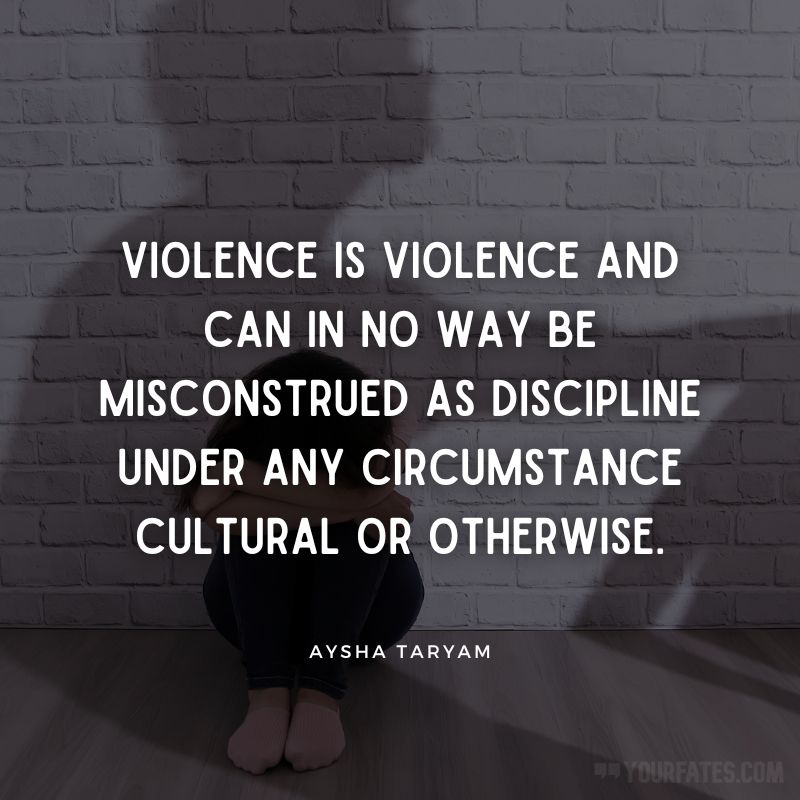 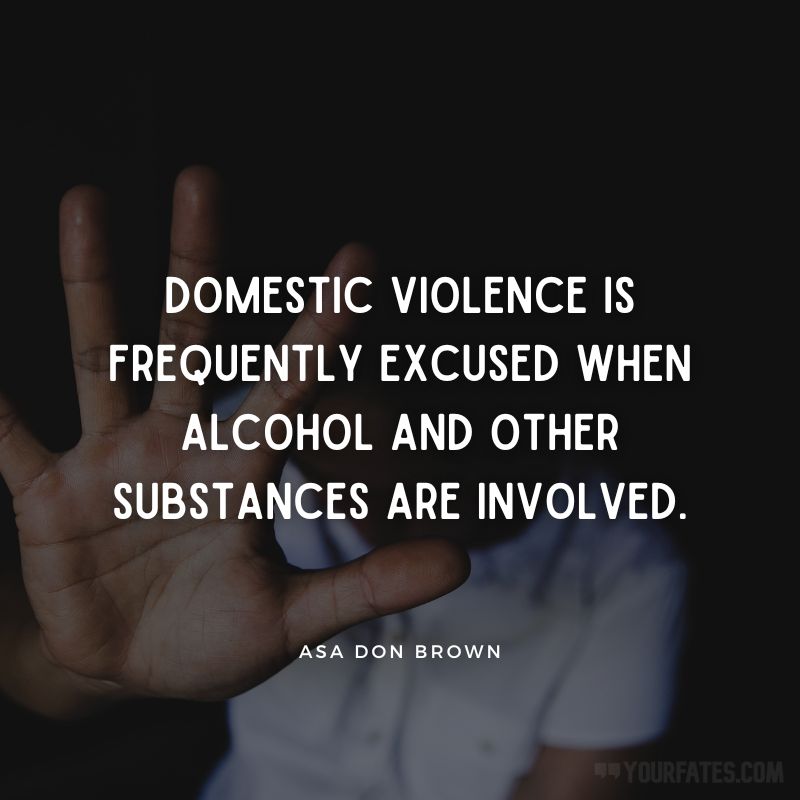 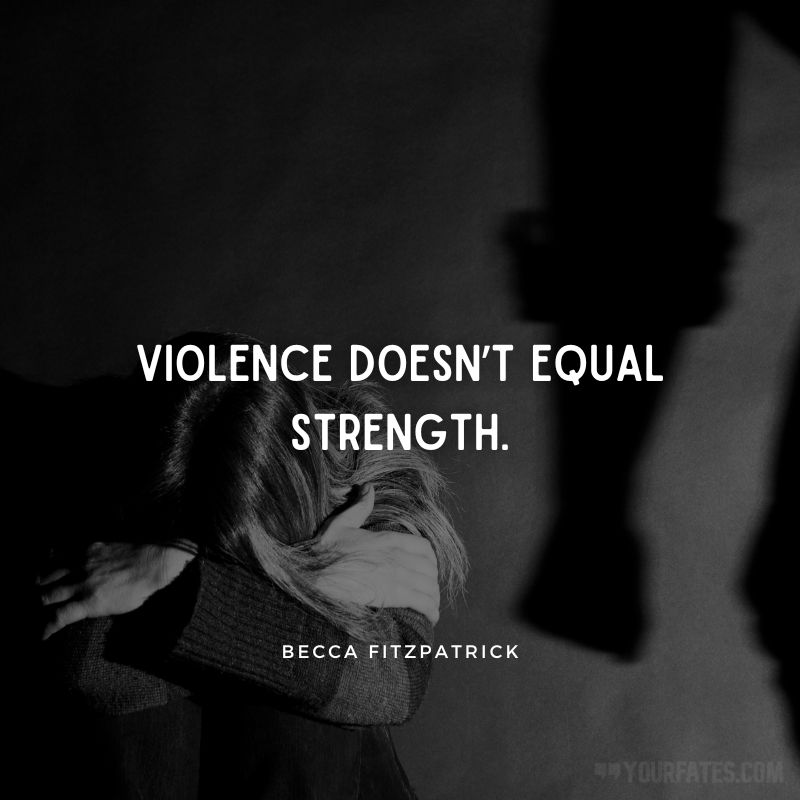 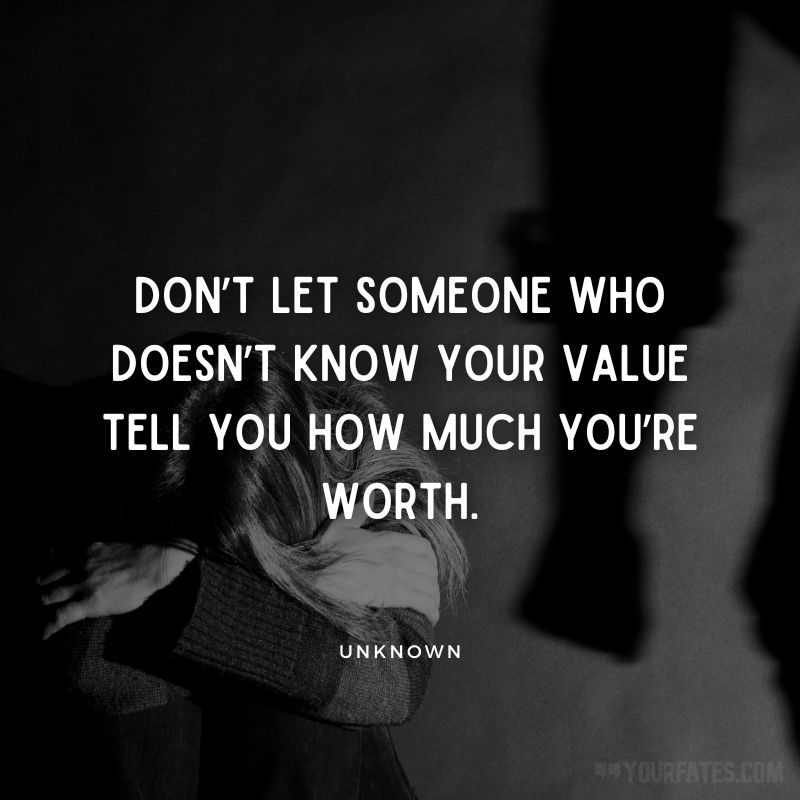 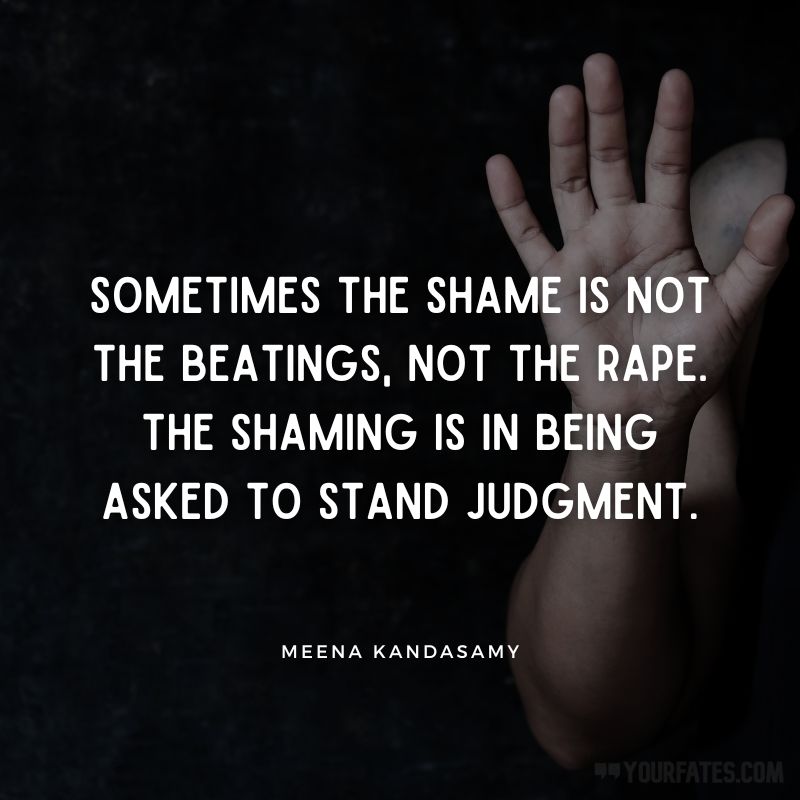 Domestic Violence can break a person wholly. It must be stopped before it’s too late.

We hope these Domestic Violence Quotes by famous authors, philosophers, and other personalities encouraged you to fight for yourself or your loved ones. Also, If you’ve found us useful, please do consider telling your friends about it. All you have to do is send these quotes on WhatsApp and ask them to subscribe to us.

70 Missing Friends Quotes For Your Far Away Bestie