90 Powerful Karma Quotes that will Open Up Your Mind 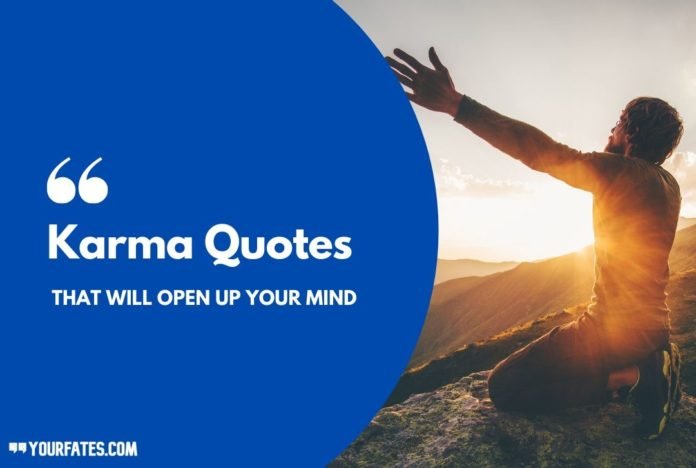 From birth to death our actions go with us. If you want to make life better, then you have to pay more attention to your actions. One gets the fruits of actions. Just follow what your conscience says is right and you have the way. Stop calling karma a bitch when actually it is just serving you right what you ordered. So if karma is doing something bitchy to you then guess who the actual bitch is? So here are these majestic Karma Quotes and Sayings to prove that karma is the just and fair lawmaker and punisher of nature itself.

Does not matter if you believe in a superpower or a God or not, just believe in karma and you are good to go. A karma believer and karma follower is a much better and godly person than someone who devotes his life to gods but has a corrupt mind and actions. What goes around always comes around in unexpected ways, because life is two-way. You send blessings and goodness from one route; you receive blessings and goodness from the other in return. But always remember, if you emit bad stuff, you get that in return many folds. This is how karma works.

We have always heard people saying that if you are good, good things will happen to you. And those who did you wrong will get their share of things. You don’t have to take any revenge.

So here are these Karma Quotes and Sayings that we have gathered for you to look up to when your belief is shaking. Just trust karma and read on:

If you choose to do harm, well, you can’t cheat karma, folks. Below are some best Karma Quotes. 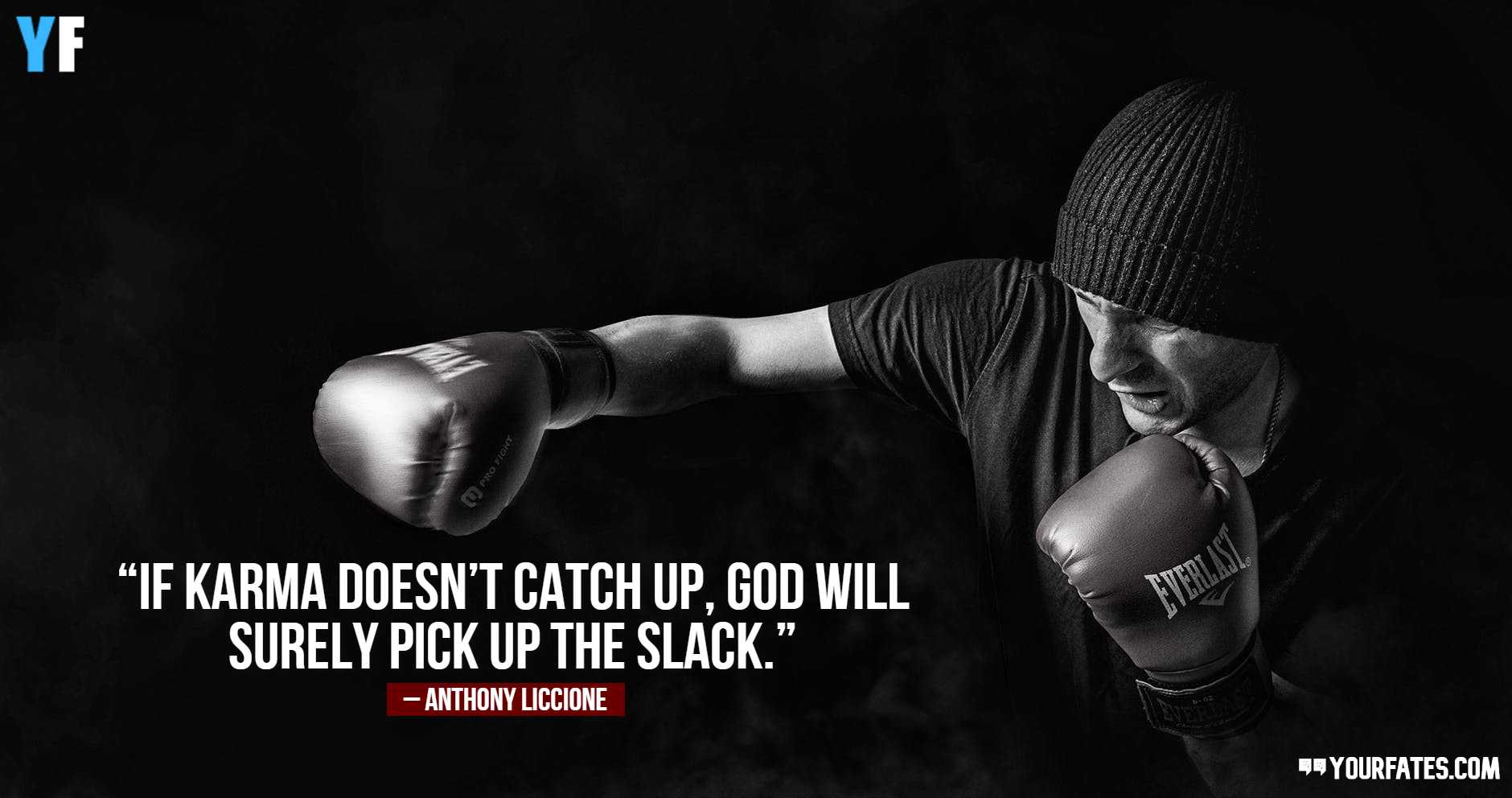 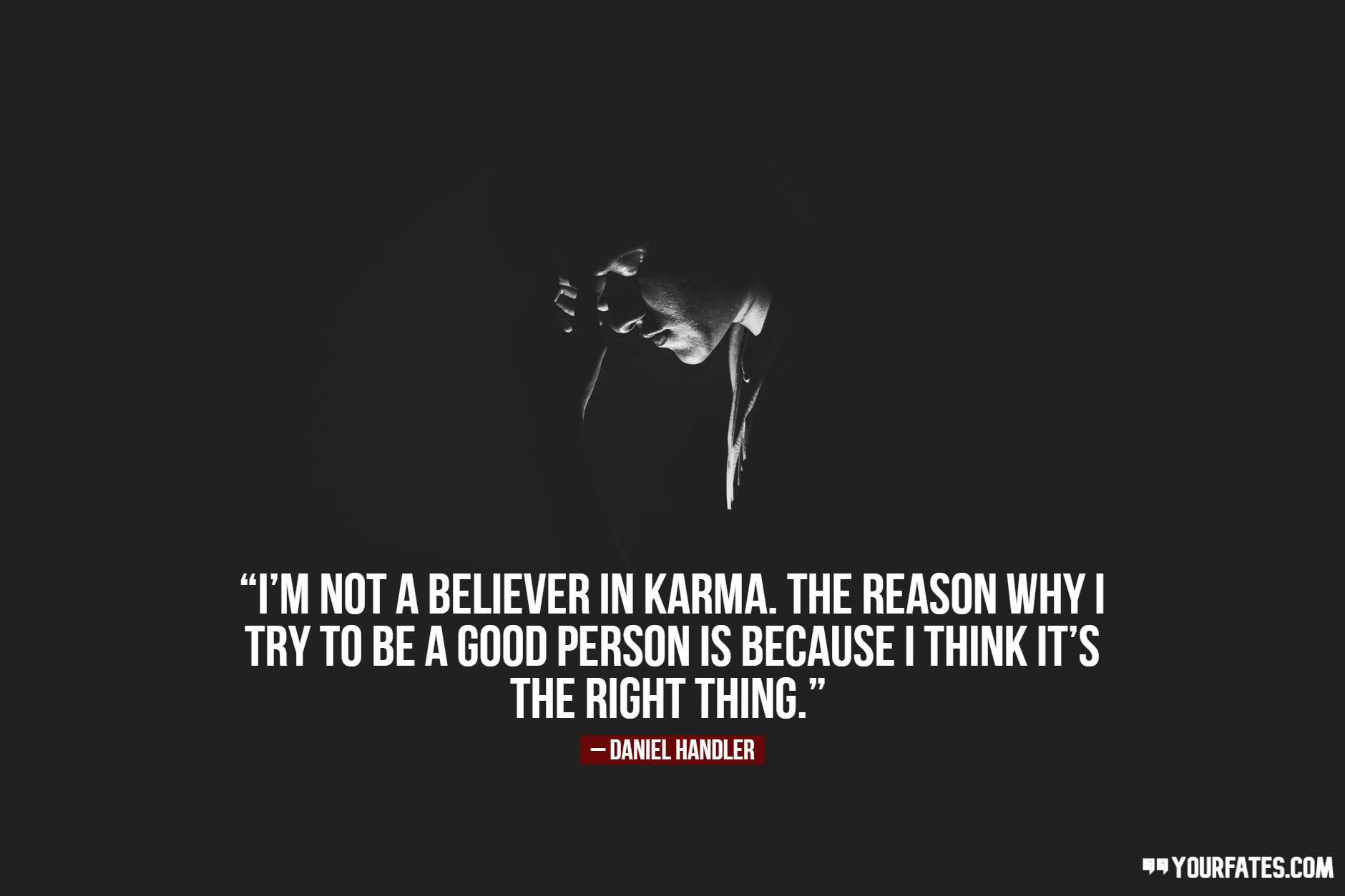 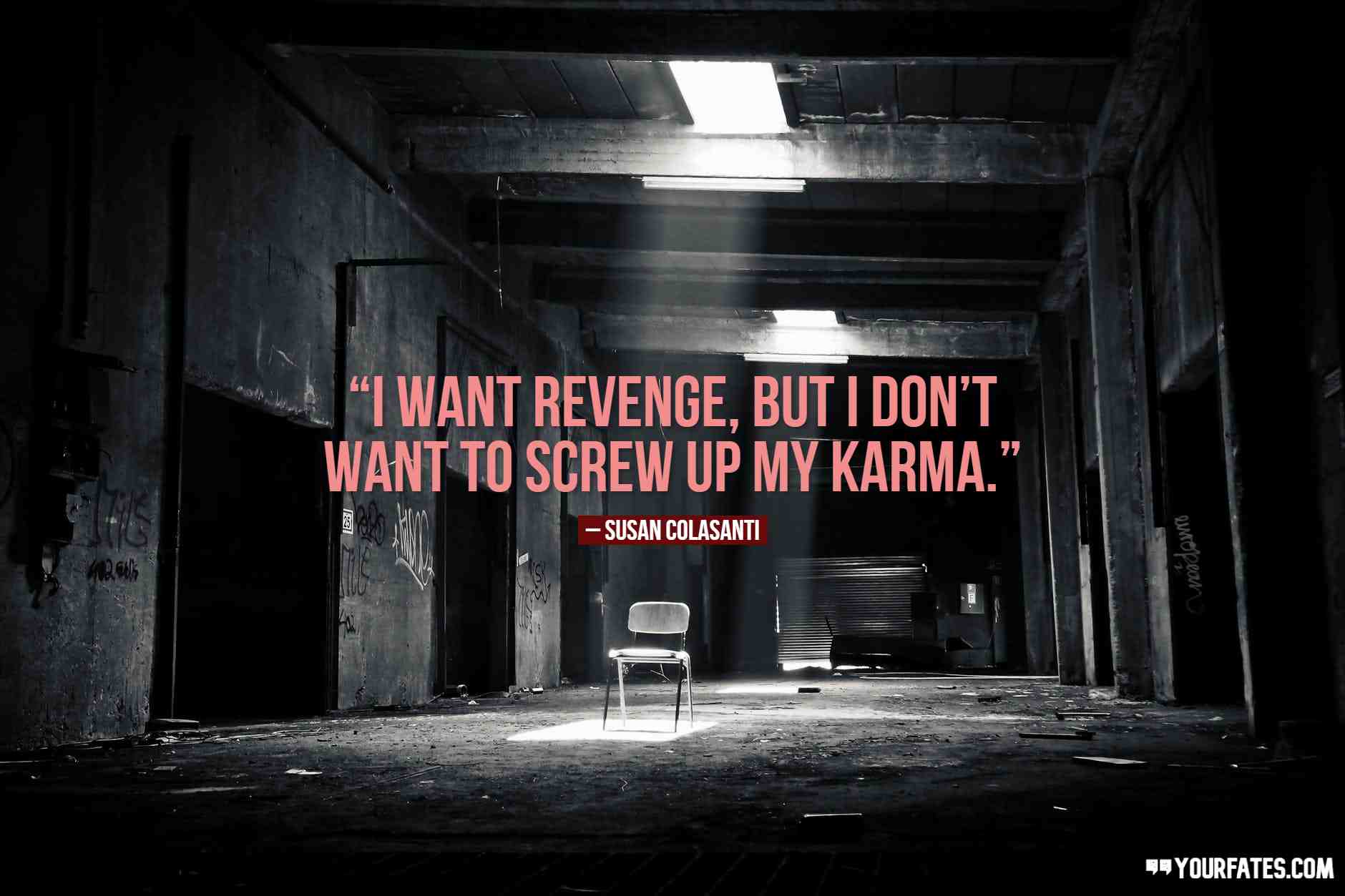 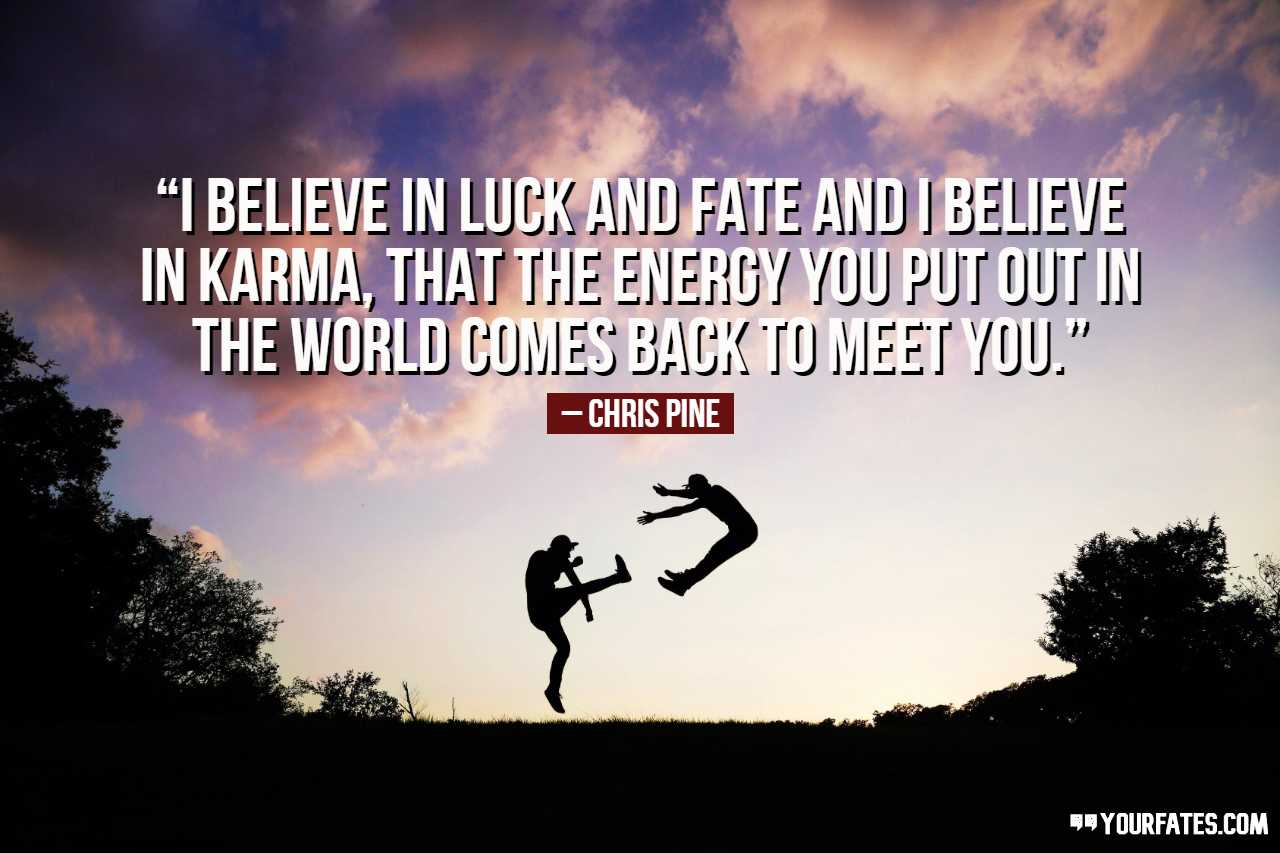 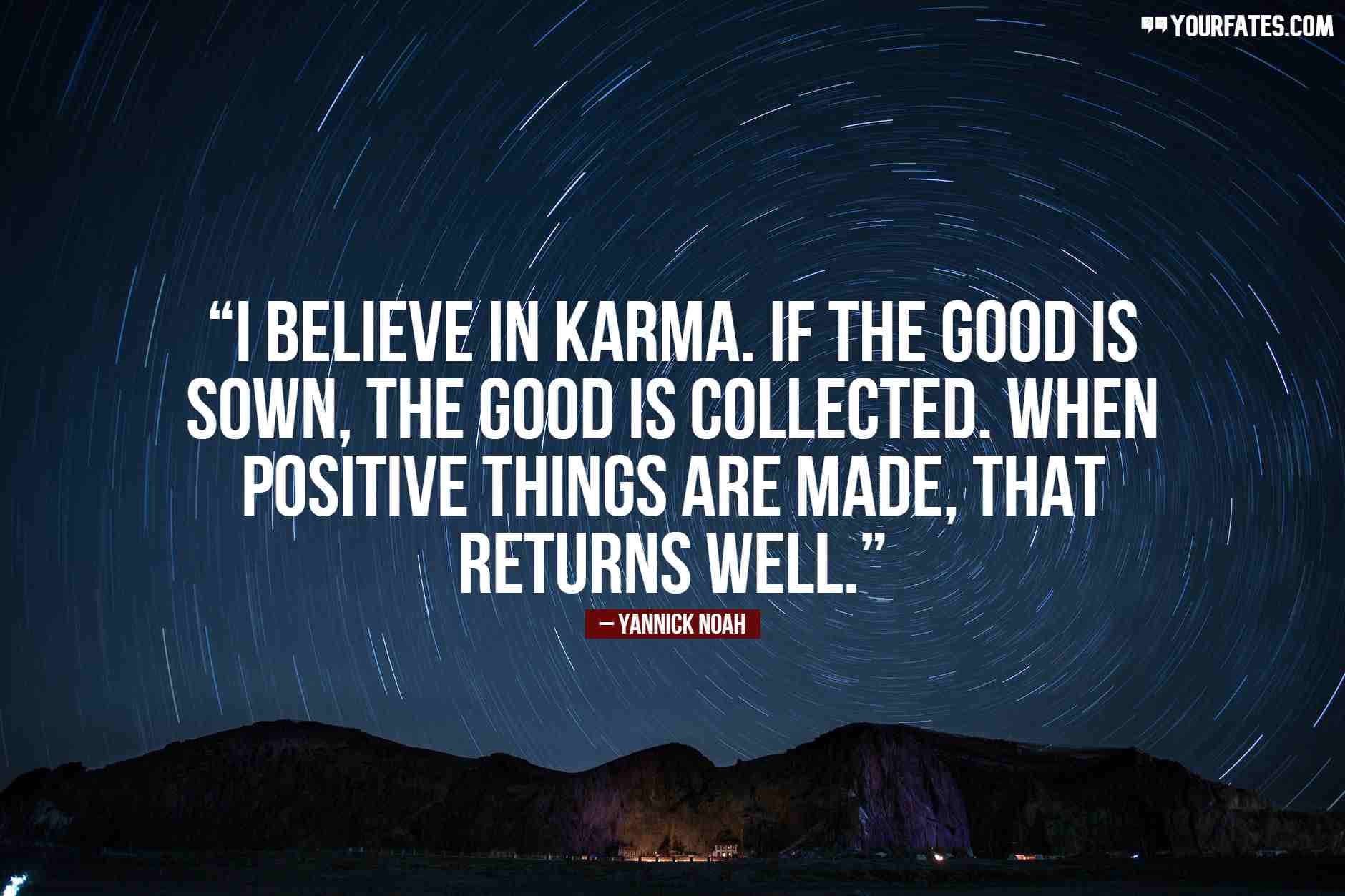 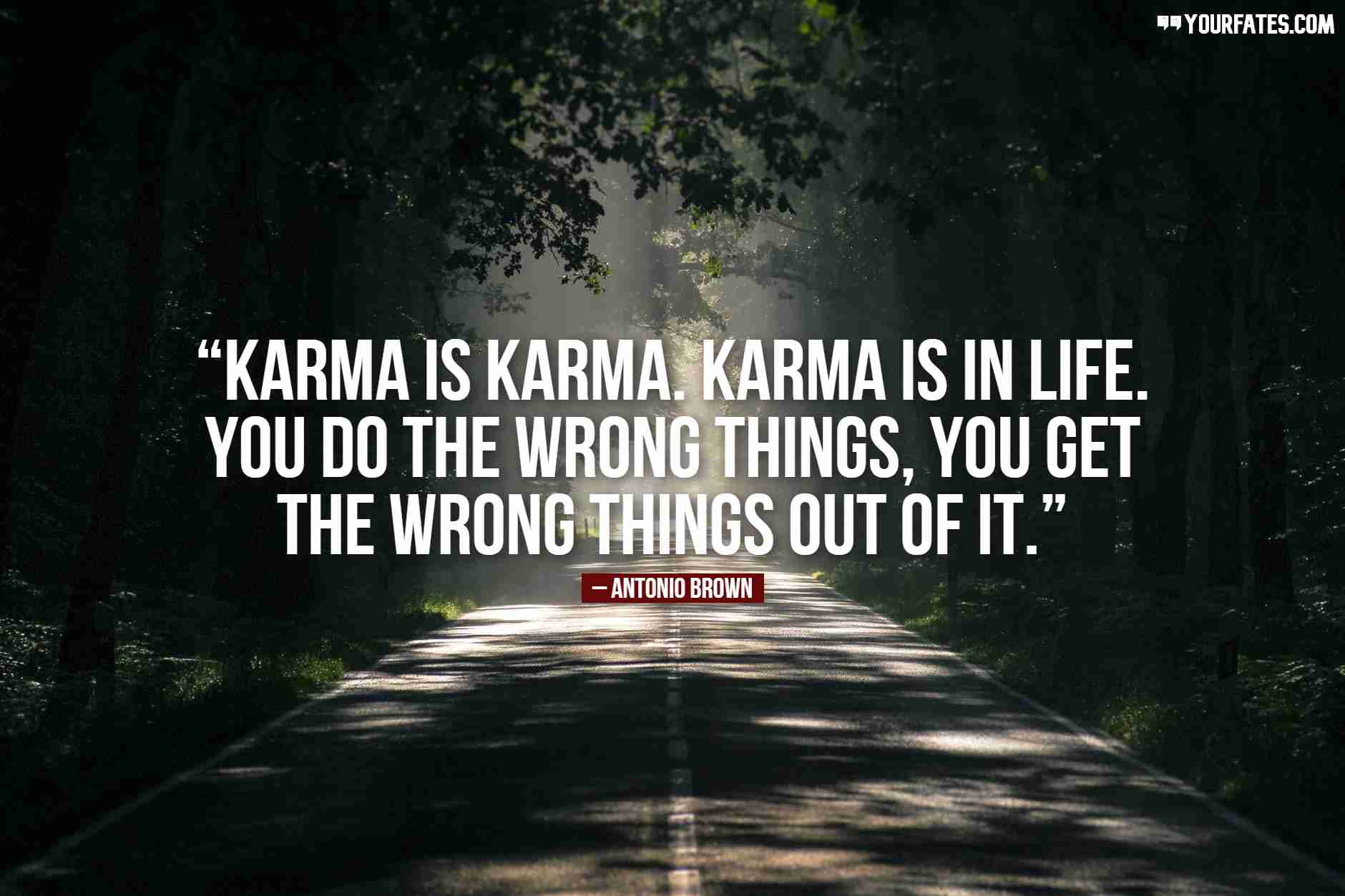 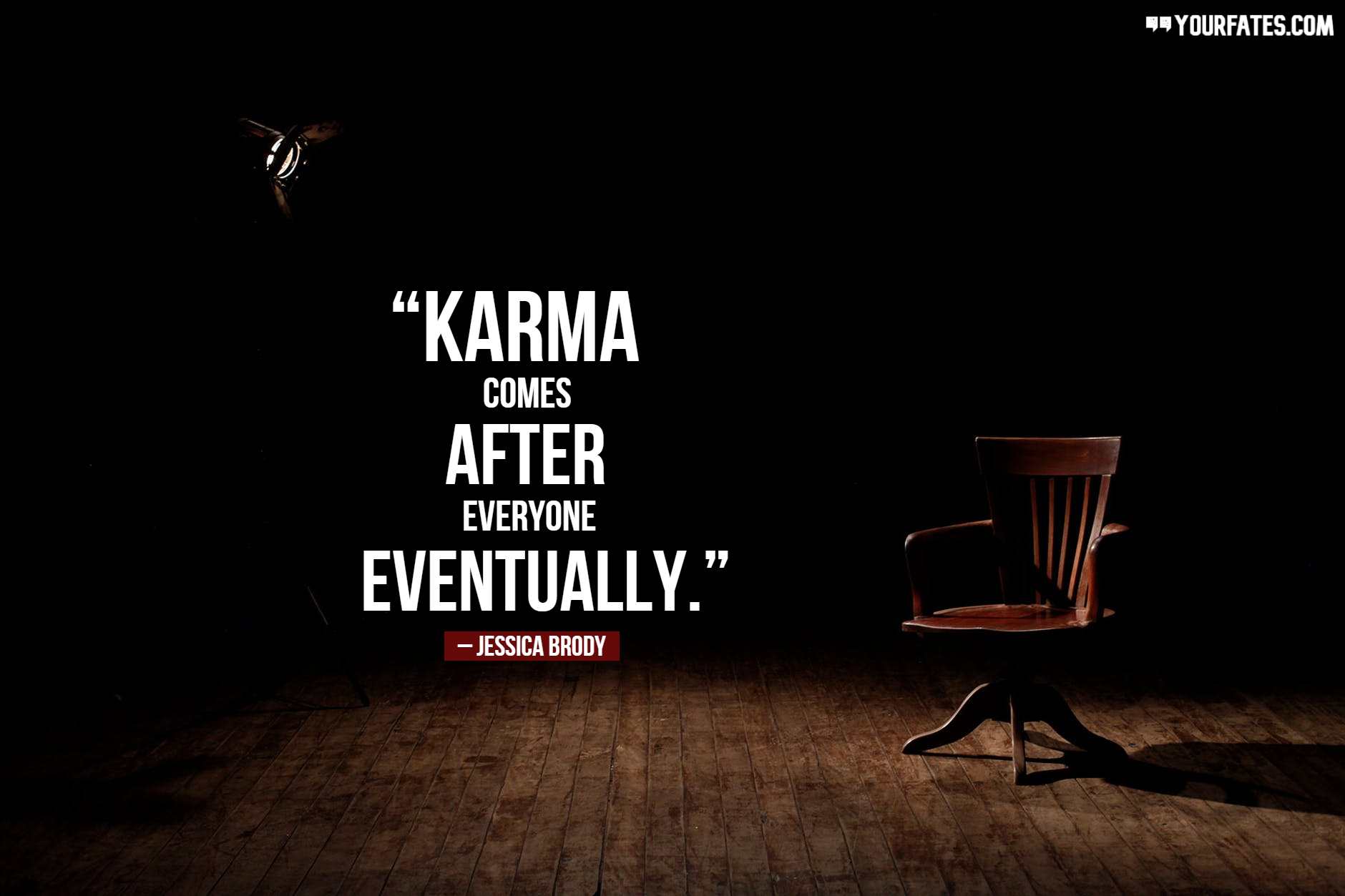 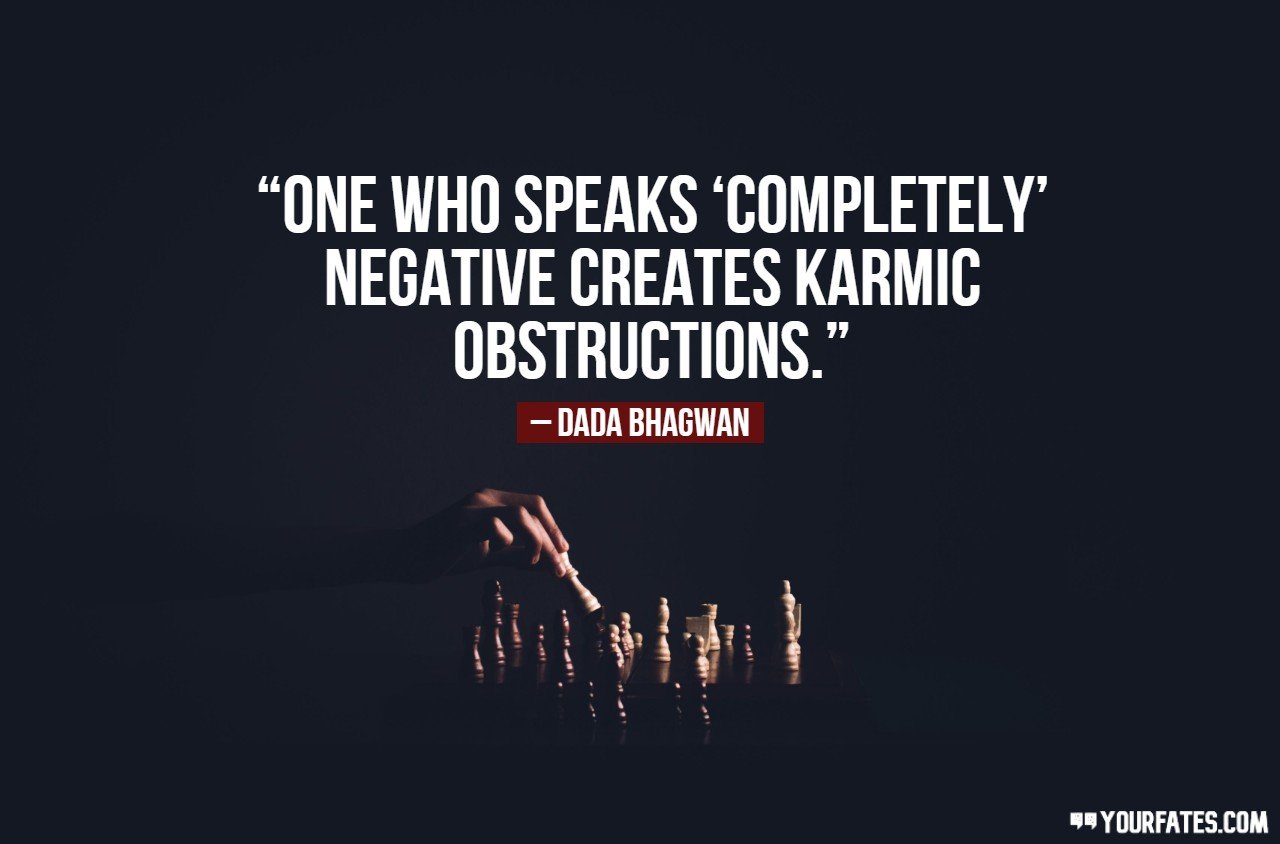 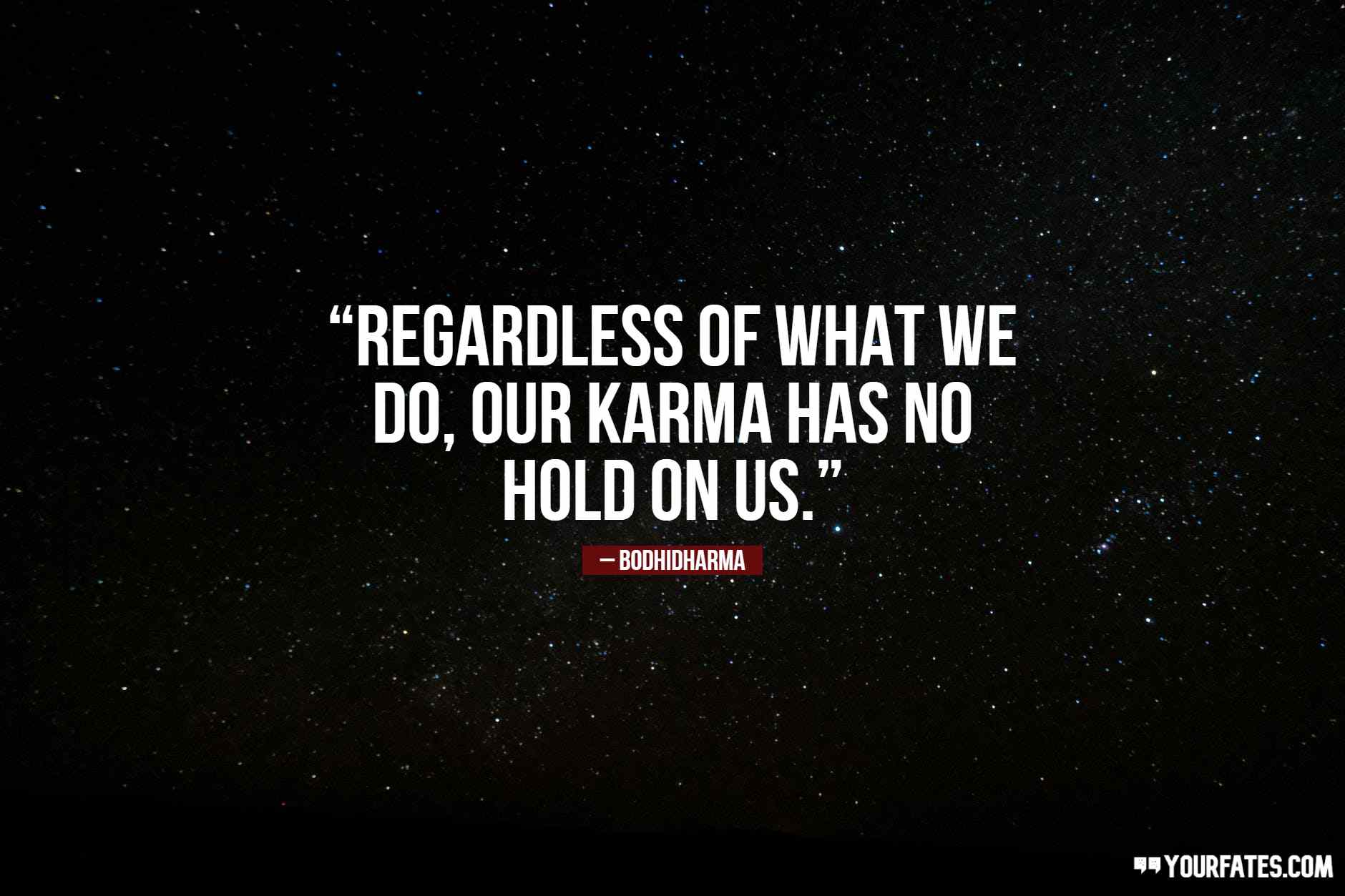 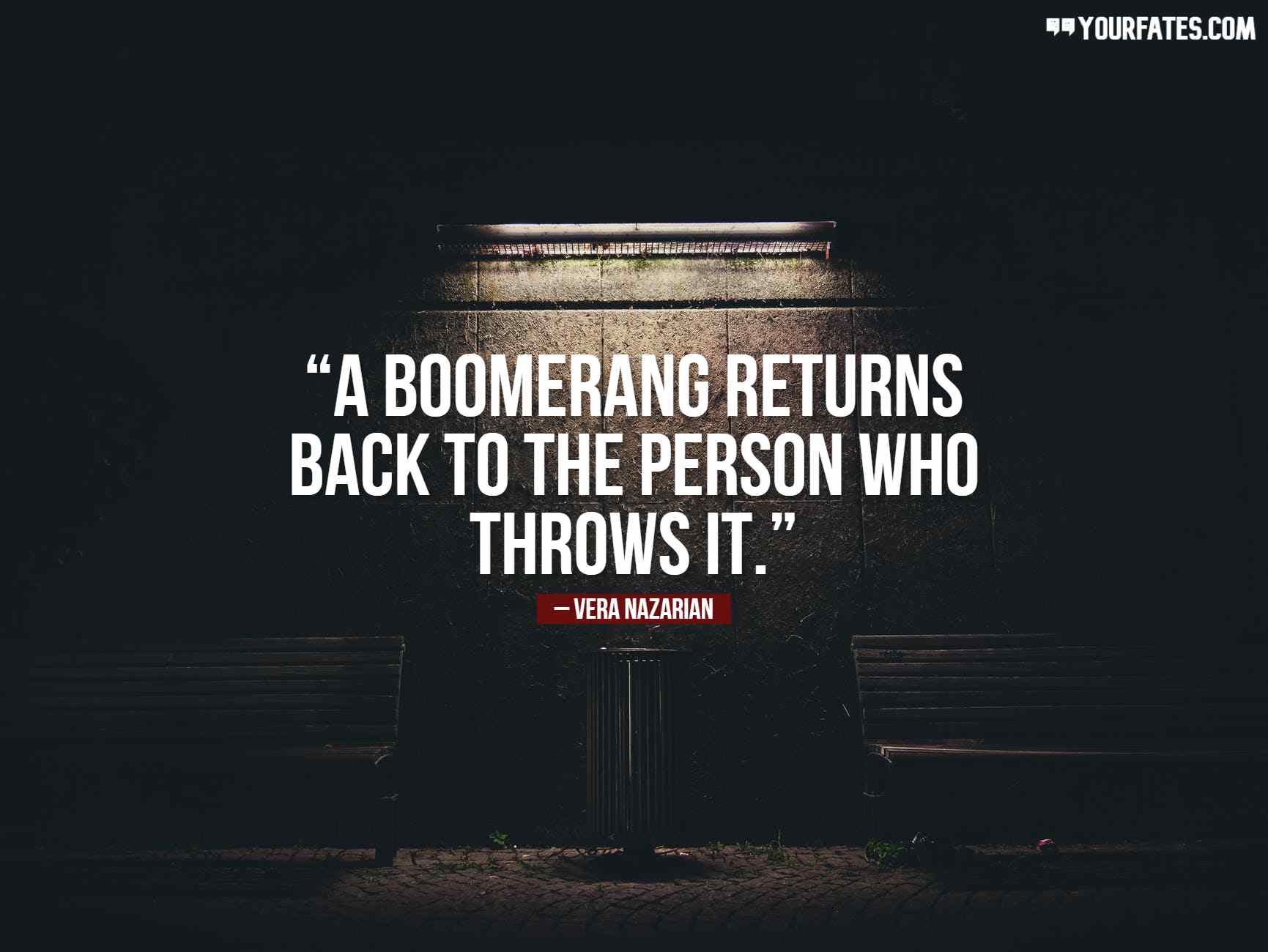 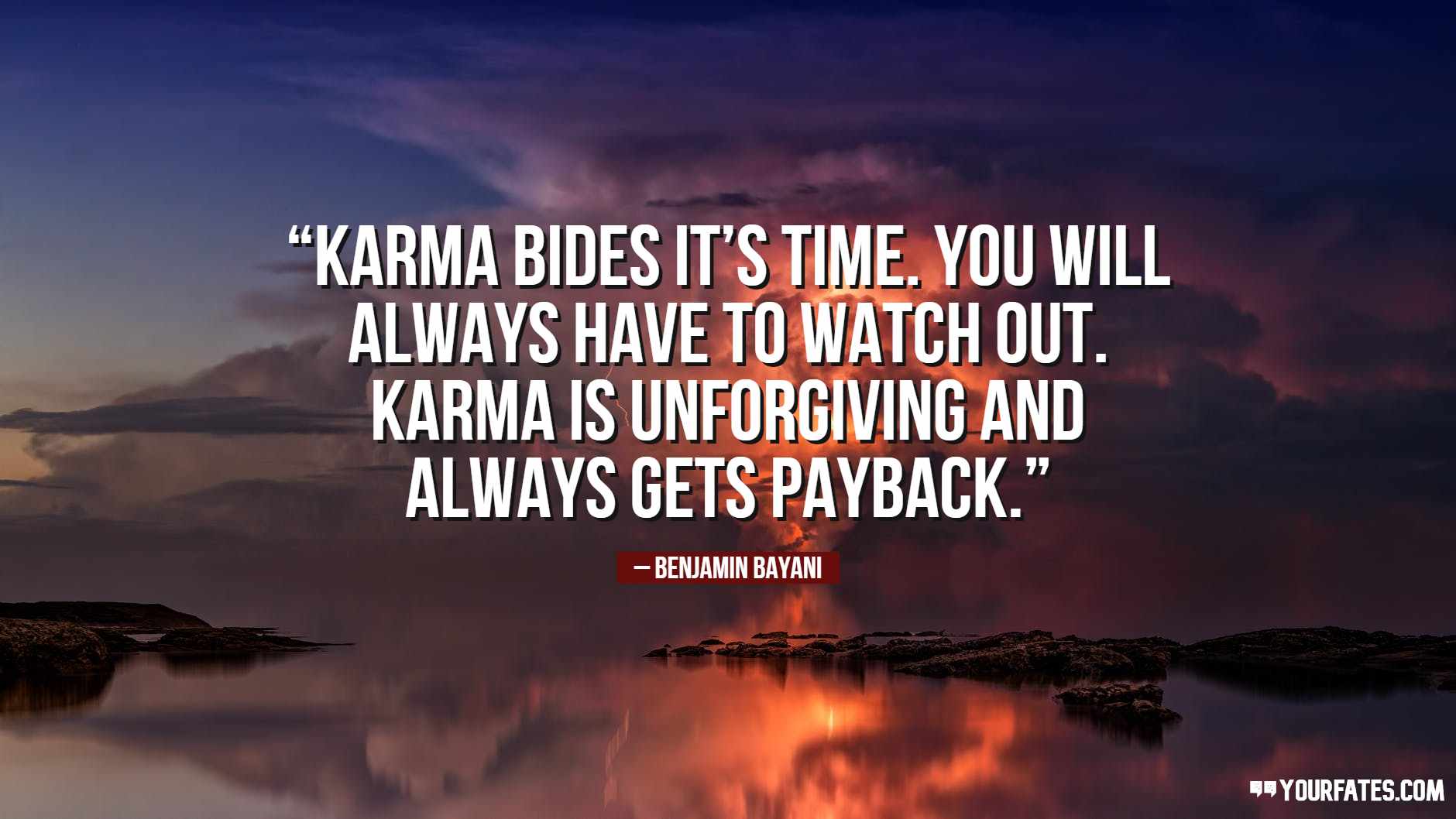 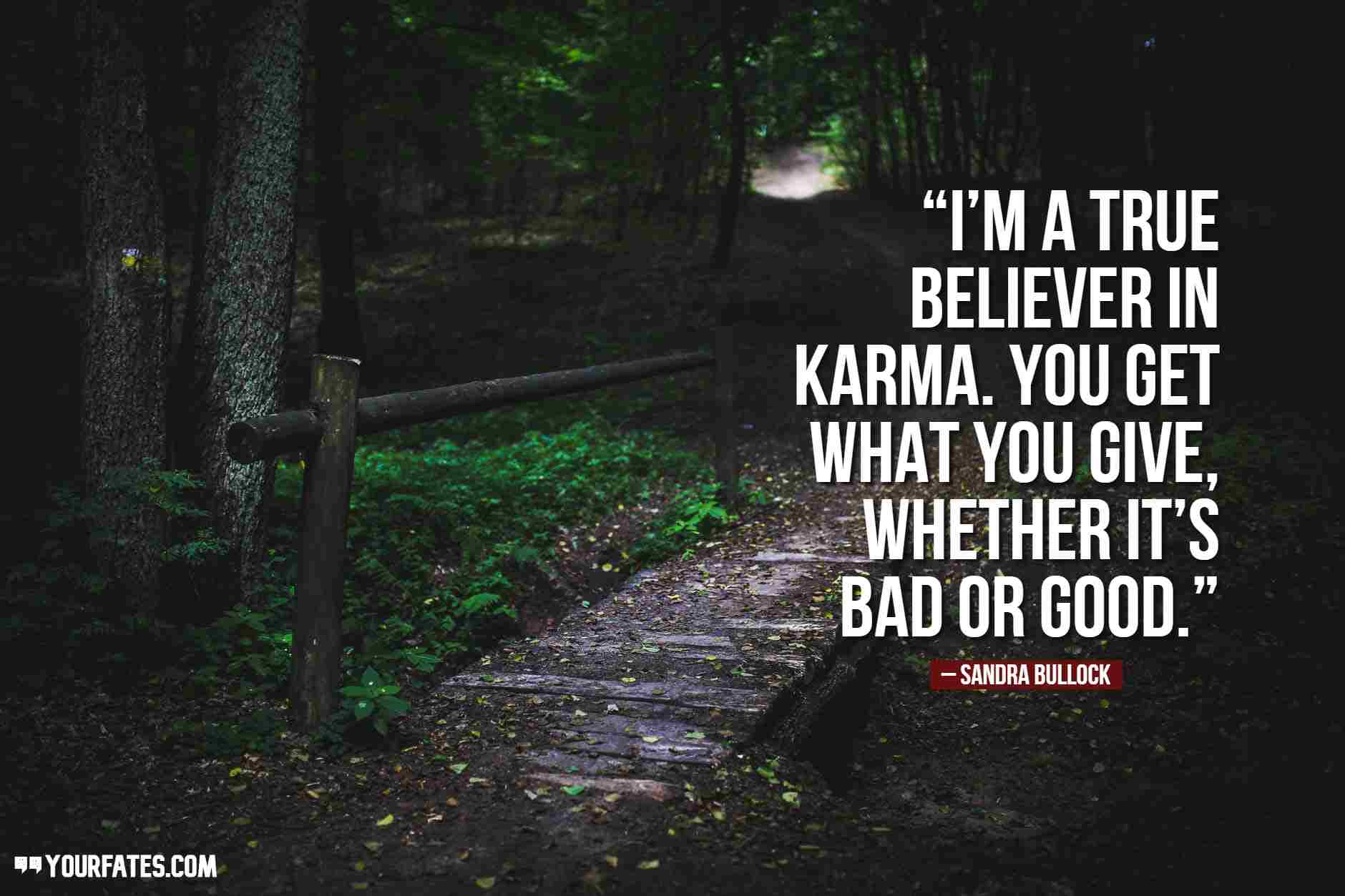 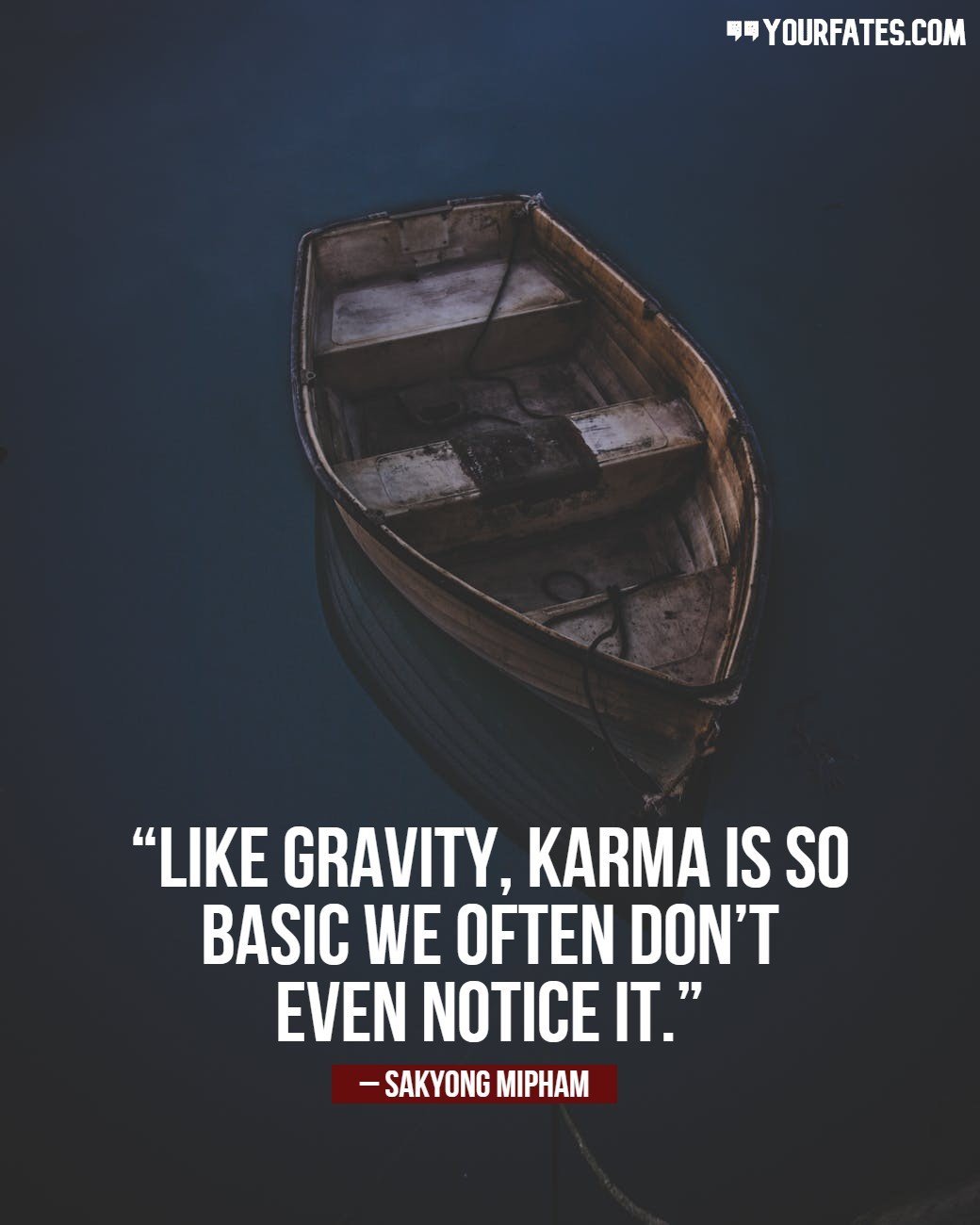 There are no books to tell what is good or what is bad, or are there? Anyways, whether you read or not, your heart knows what is right. So just follow your heart and listen to the tiny voices in your head. Have a nice day ahead.

We hope you like these collections of Karma Quotes. Also, If you’ve found us useful, please do consider telling your friends about it. All you have to do is send these quotes on WhatsApp and ask them to subscribe to us.