19 Best Irrfan Khan Quotes which will be remembered for lifetime 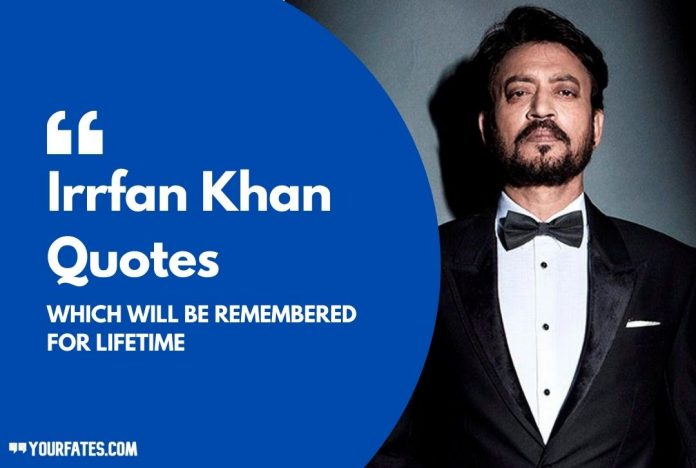 Irrfan Khan Quotes: Irrfan Khan was a very versatile actor which marked his importance in Bollywood as well as the Hollywood industry by giving some of excellent performances which mesmerize every generation of a human being. Irrfan Khan quotes are always memorable.

His eyes spoke louder than words and even after an unfortunate demise of such a great actor, every human being is in grief and feeling as a personal loss to themselves. This is what an individual can’t make such an impact on other’s life’s but this man makes that happen.

He has worked with various Hollywood directors and once rejected a role in a famous movie- INTERSTELLAR for his own movie ‘THE LUNCHBOX‘. Such dedication towards his own self-commitment is never seen before by an actor. He was suffering from a digestive disease named ‘Colitis’ from the past 2 years.

He was last seen in the movie ‘Angrezi Medium’ which was a remake of ‘Hindi Medium’. It got released in theaters but due to pandemic situations worldwide, the box office response was lightweight so the makers decide to release the movie on a digital platform i.e on Hotstar and his performance was appreciated by everyone.

He is a National Award winner for the movie ‘PAN SINGH TOMAR’ and in 2011, and he was awarded the Padma Shri, India’s fourth-highest civilian honor for his contribution to the field of arts.

There are various quotes and dialogues in the context of Irrfan which will be remembered for the rest of the life. Tell us in the comment box below which Irrfan Khan Quotes you love the most. 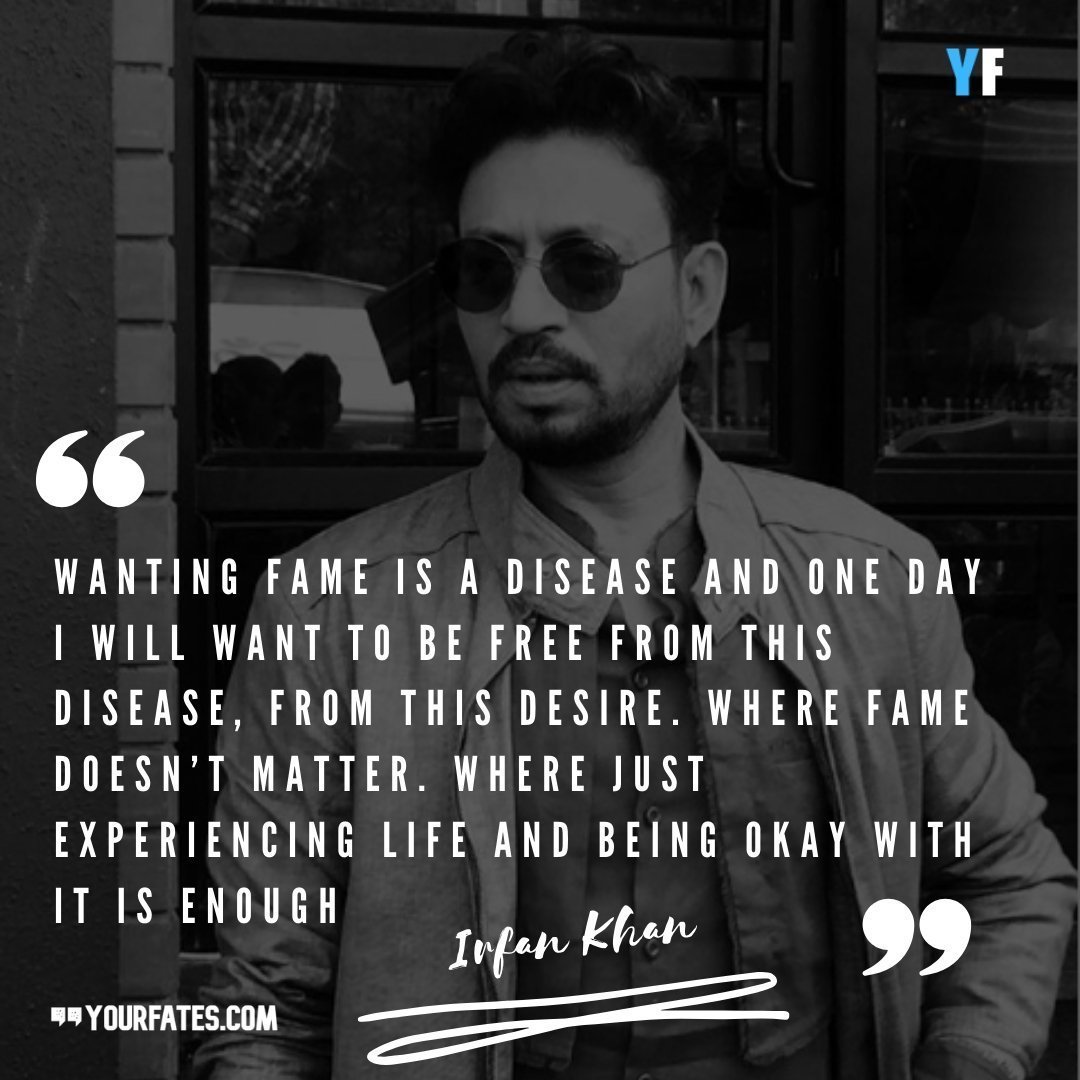 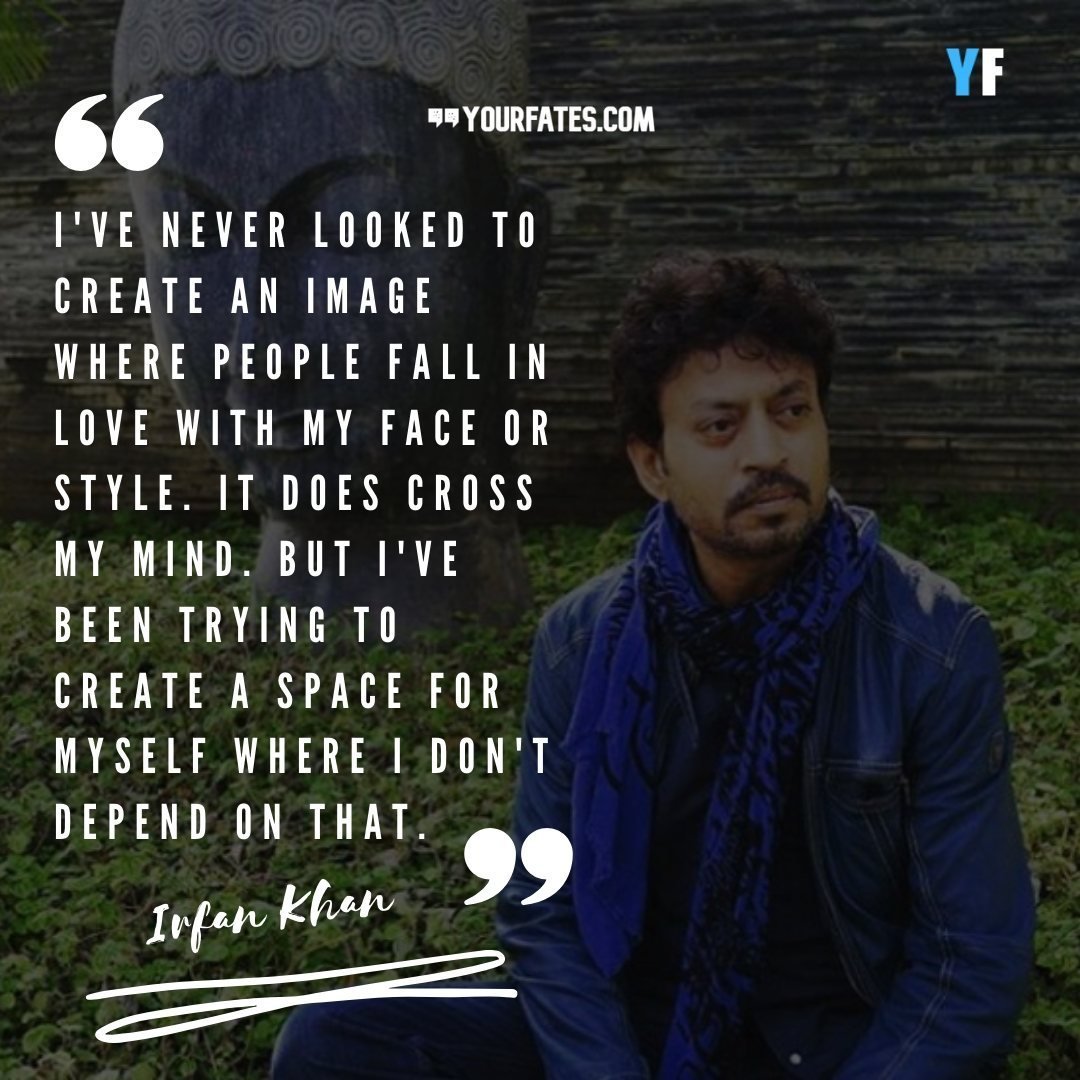 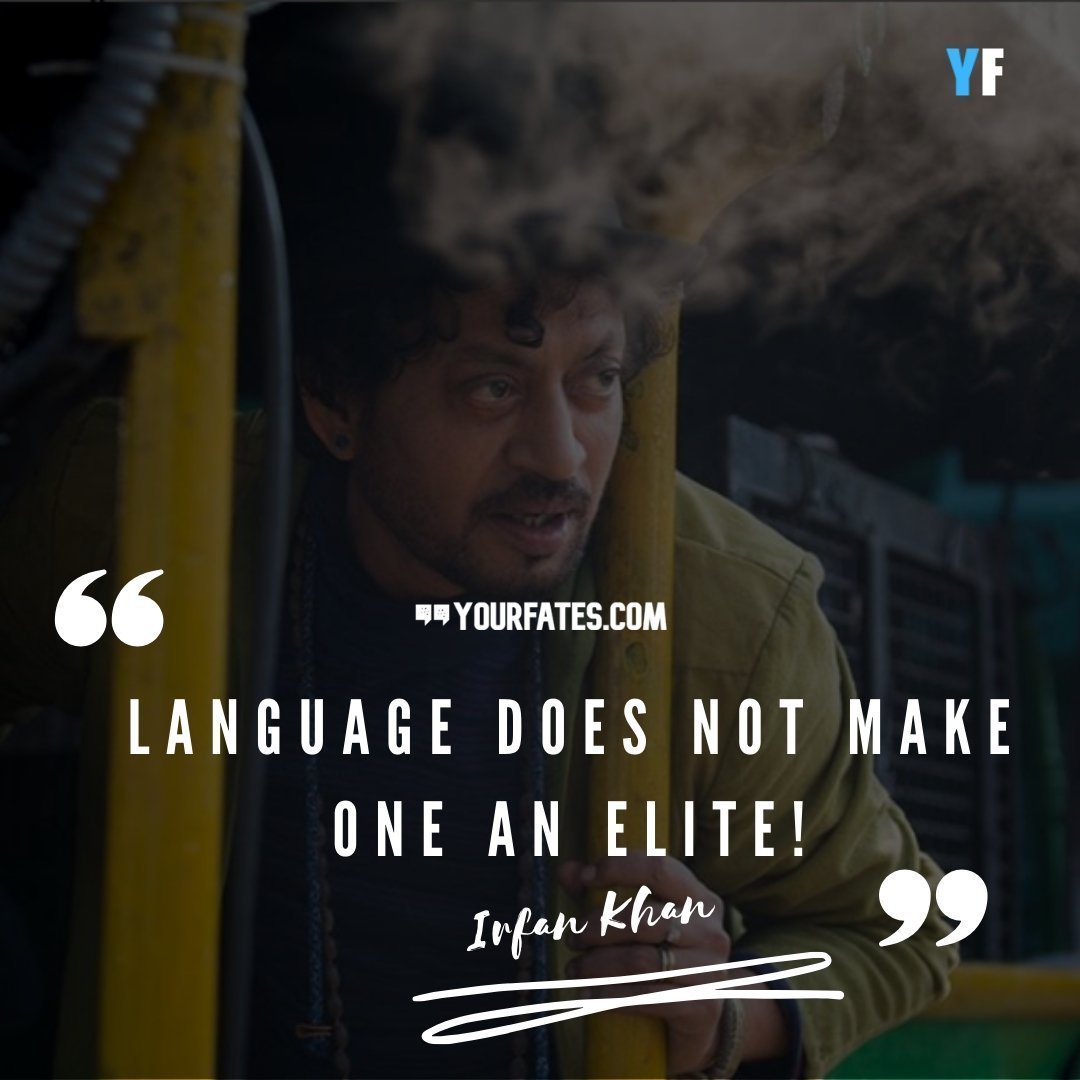 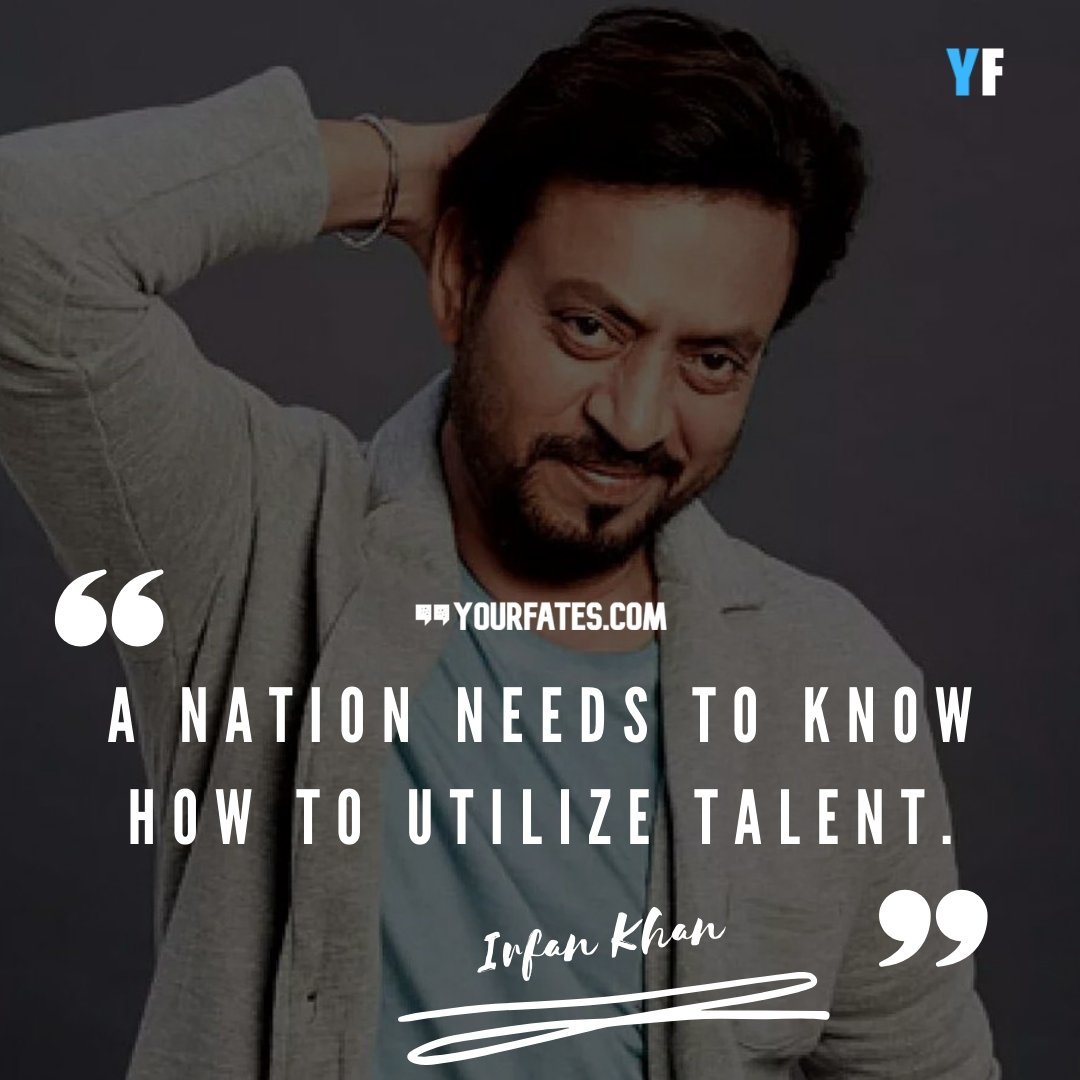 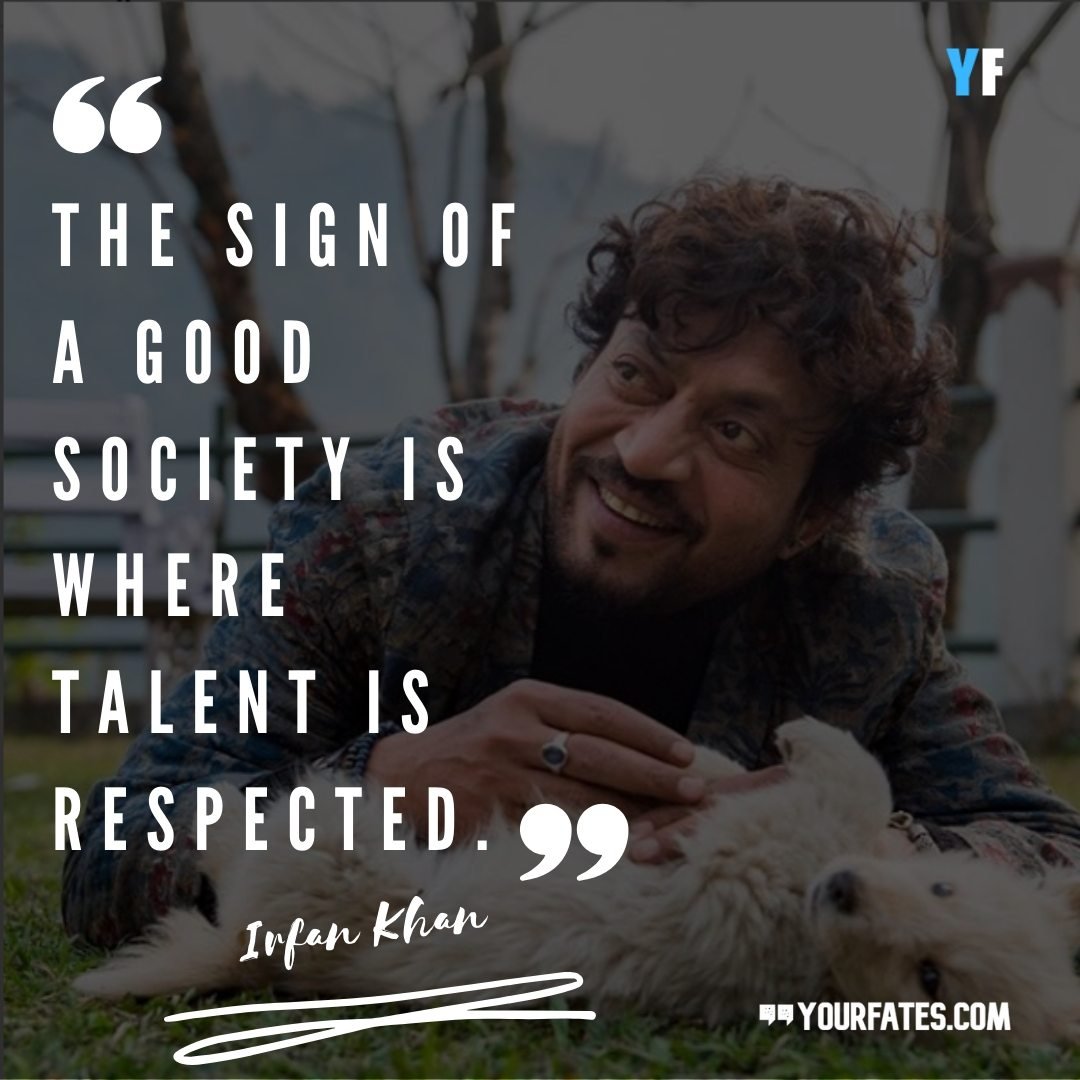 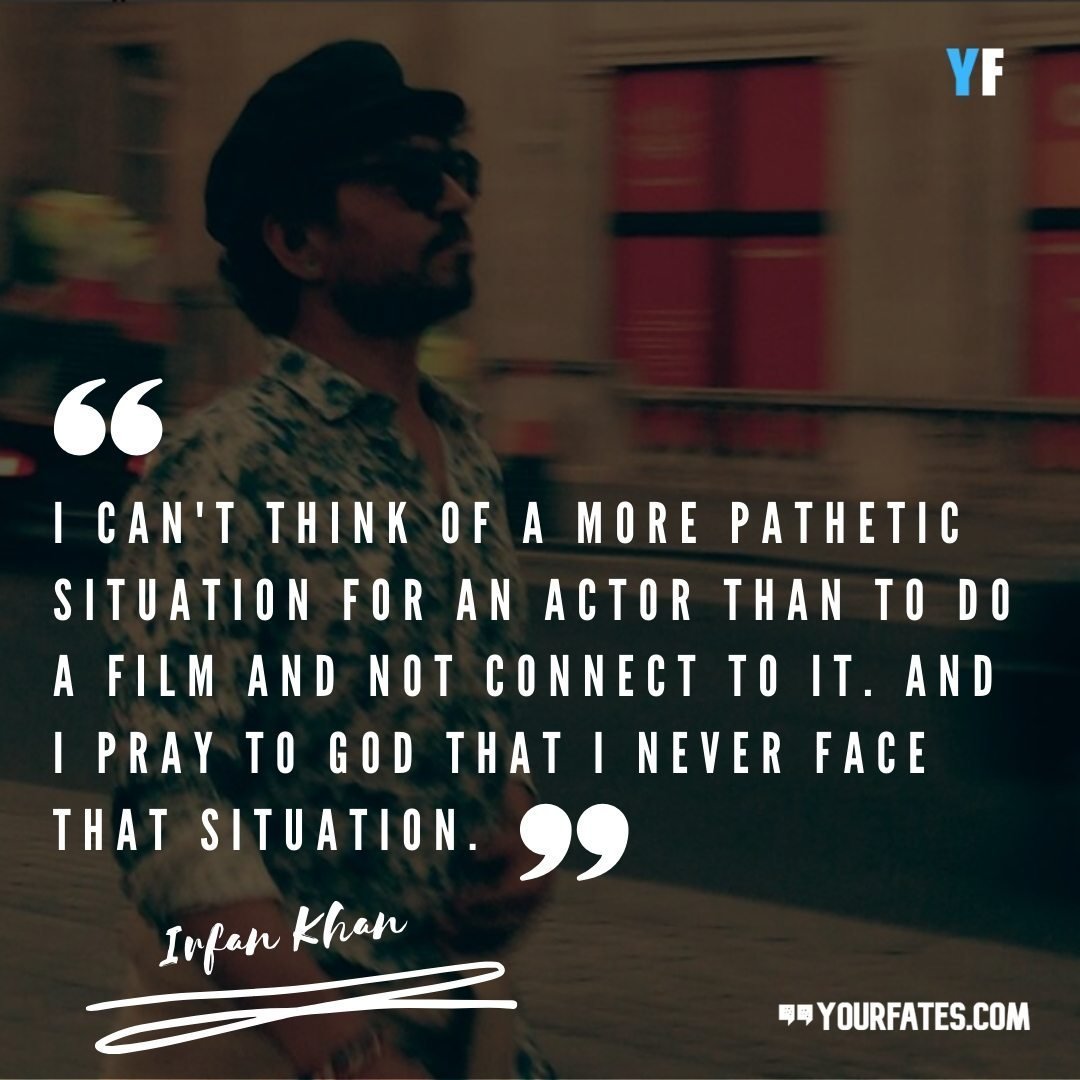 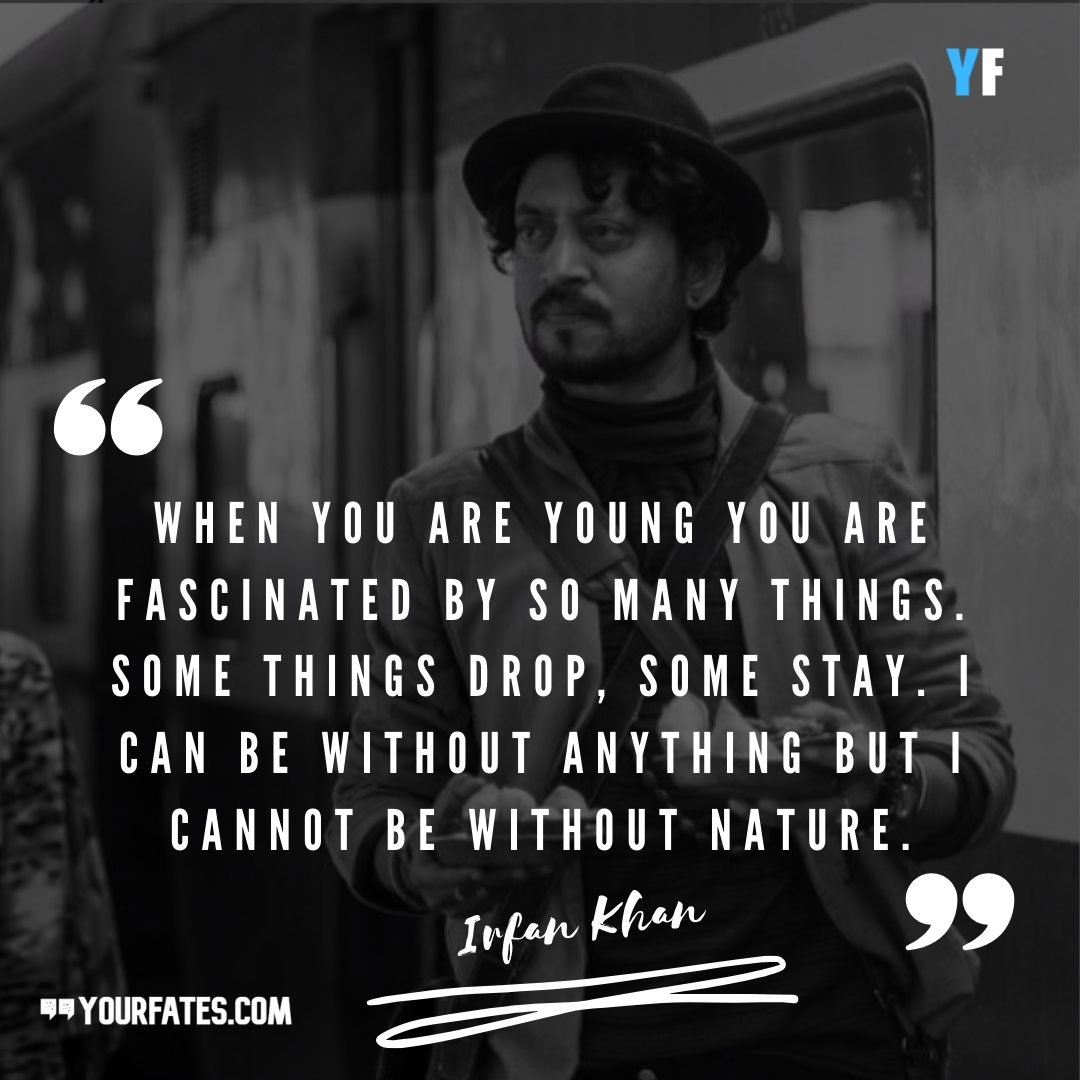 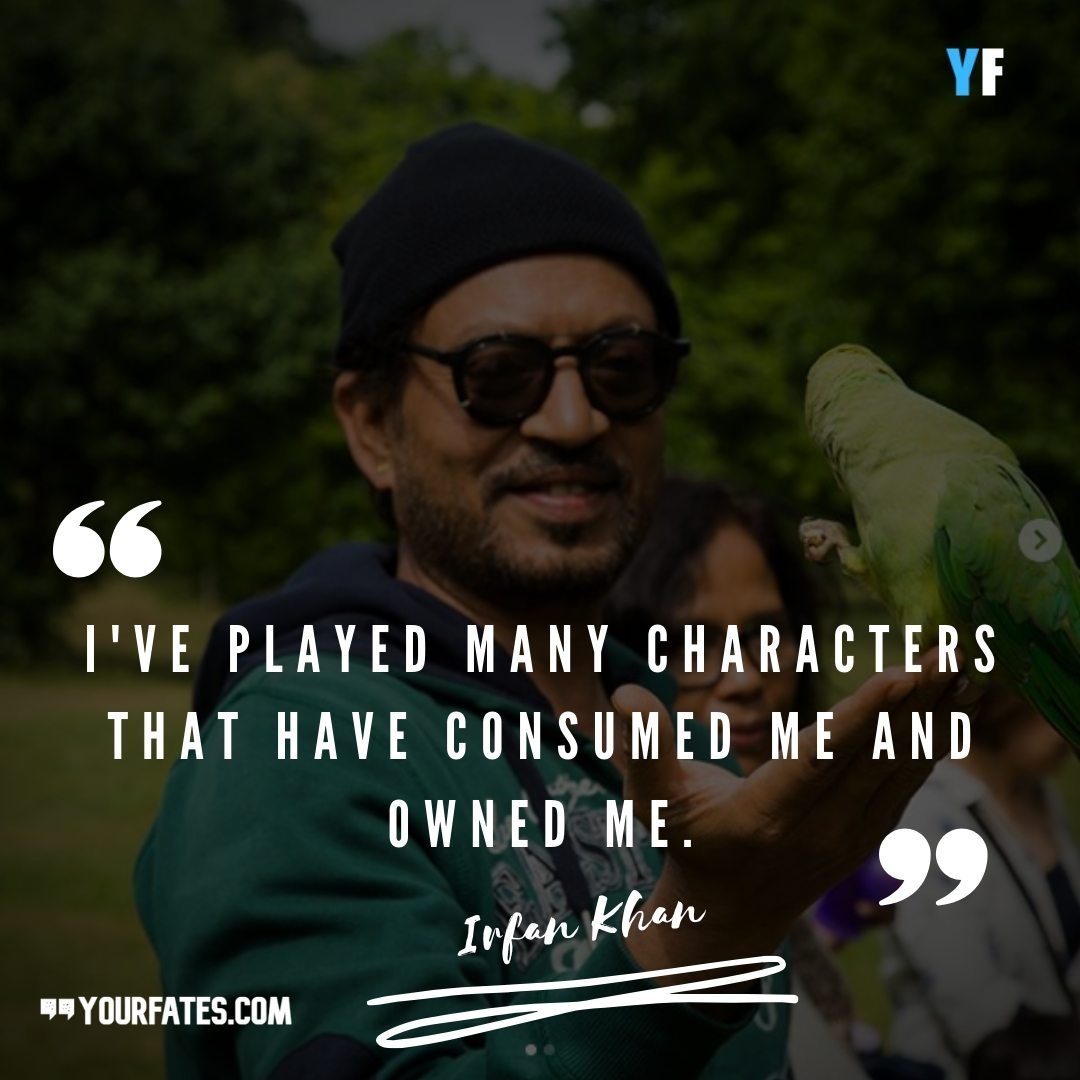 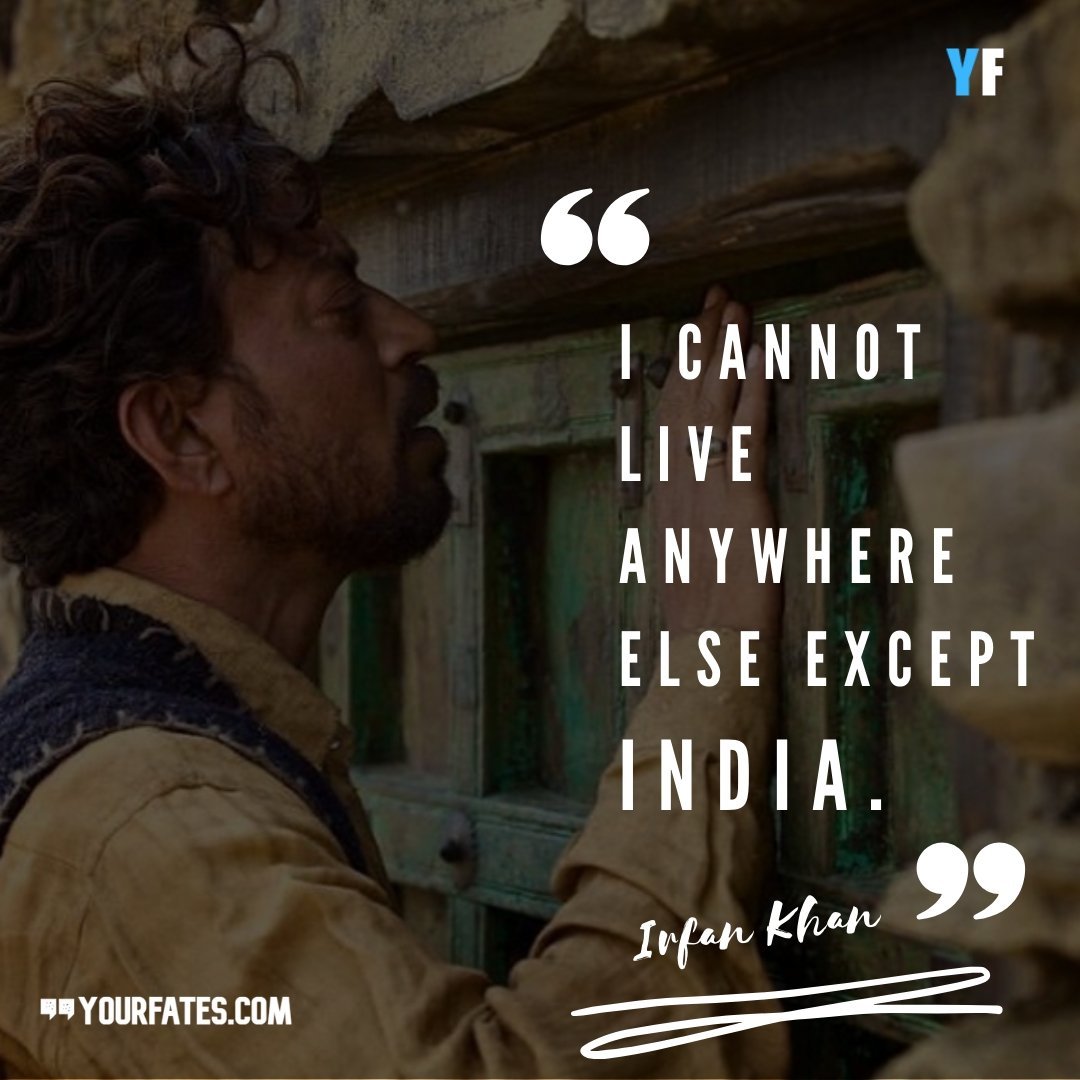 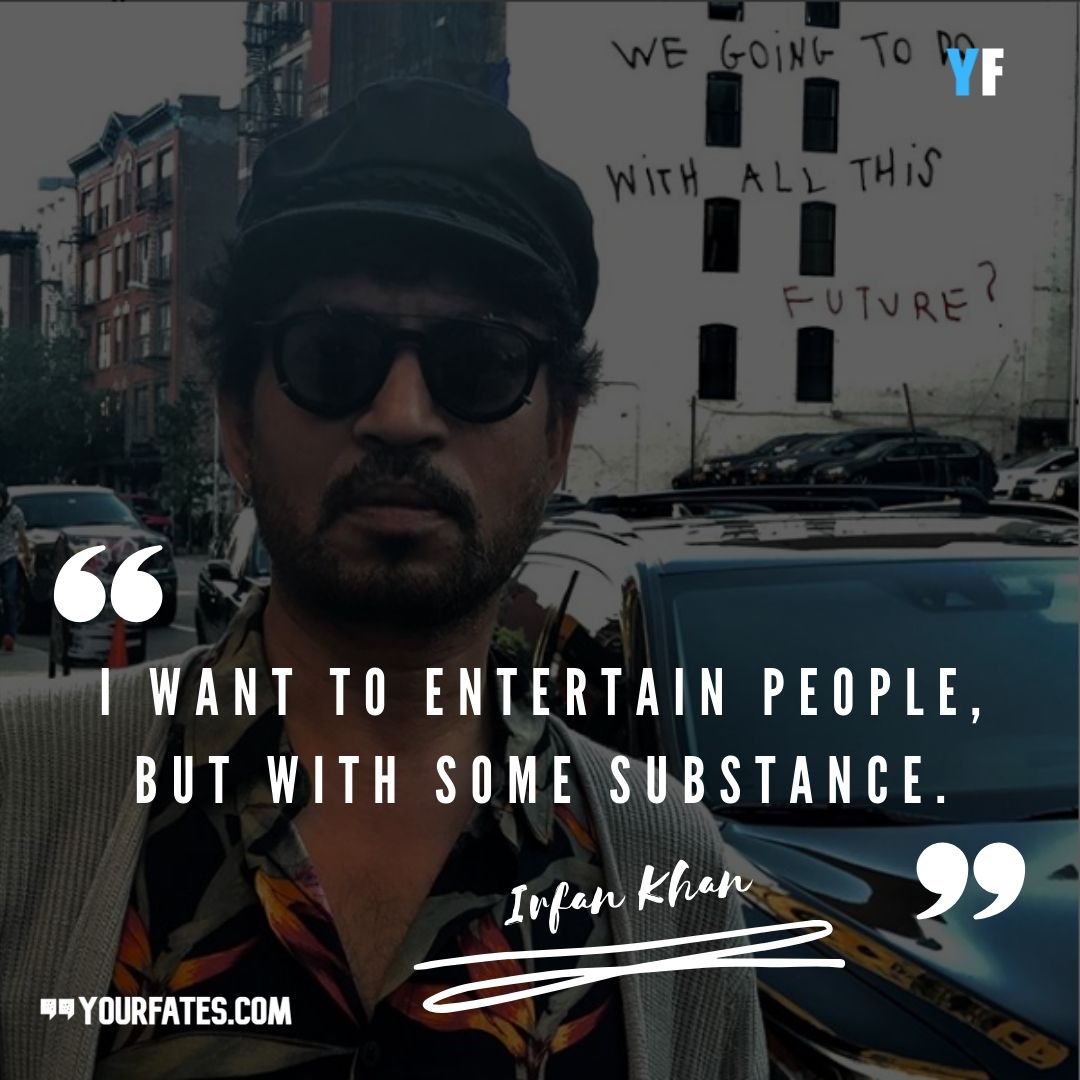 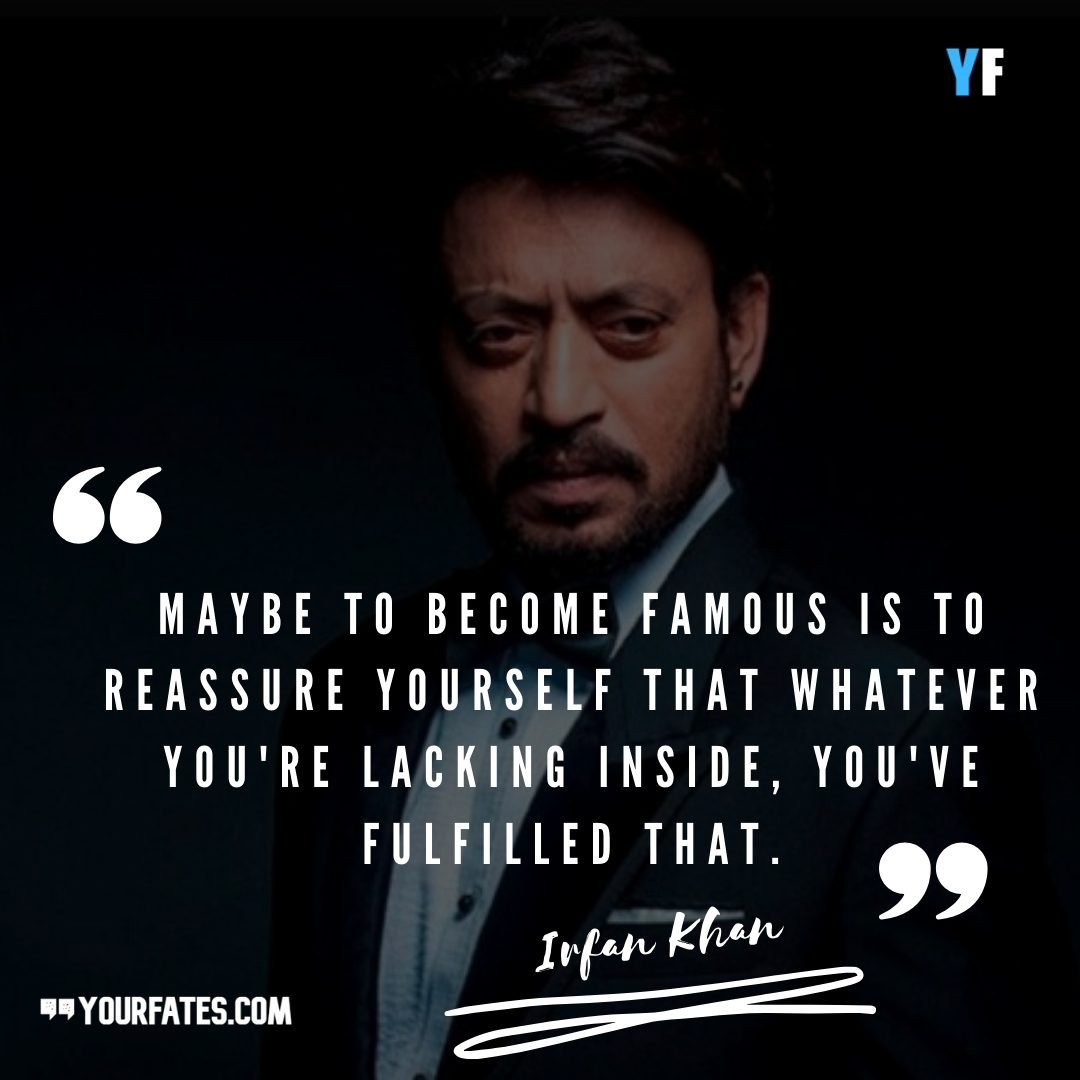 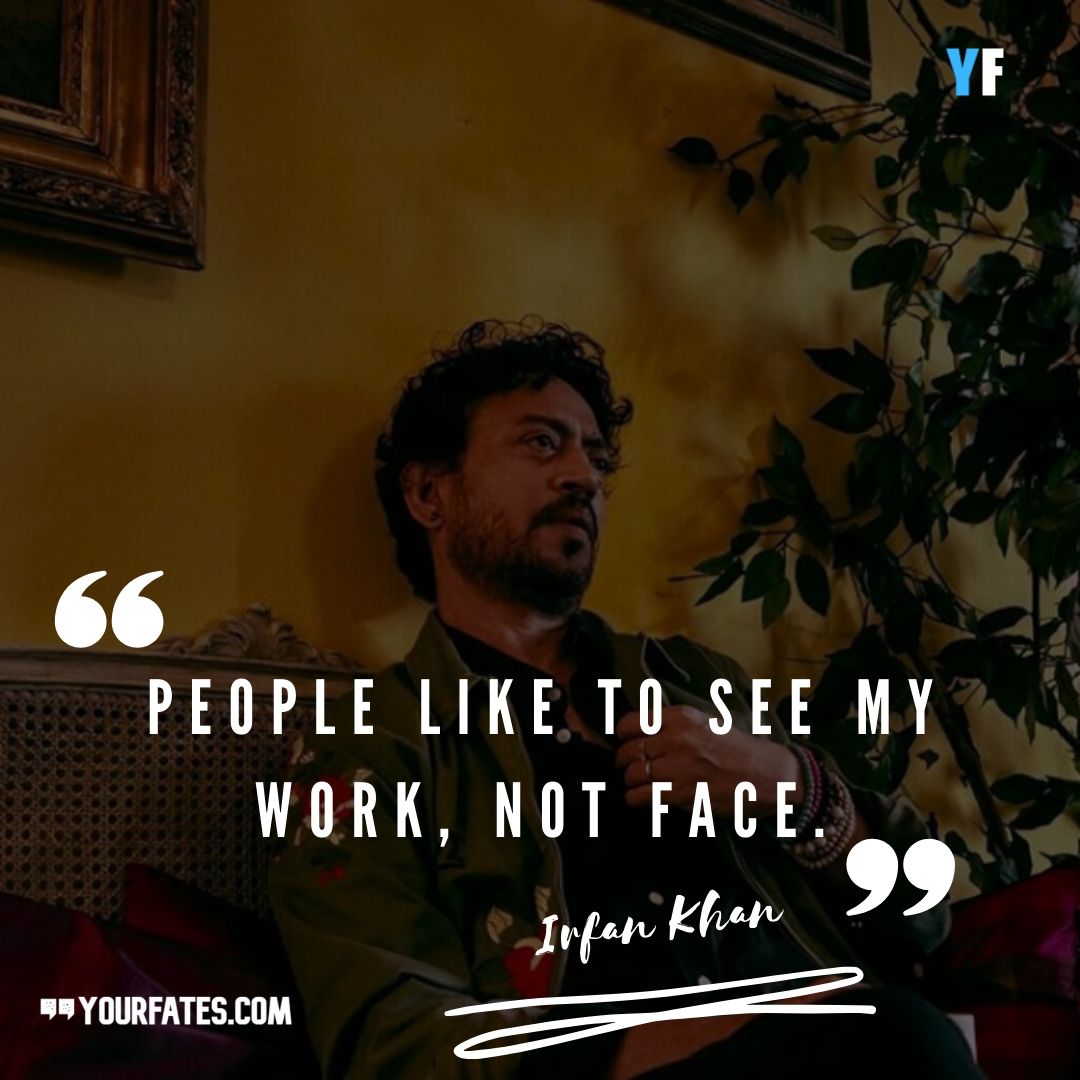 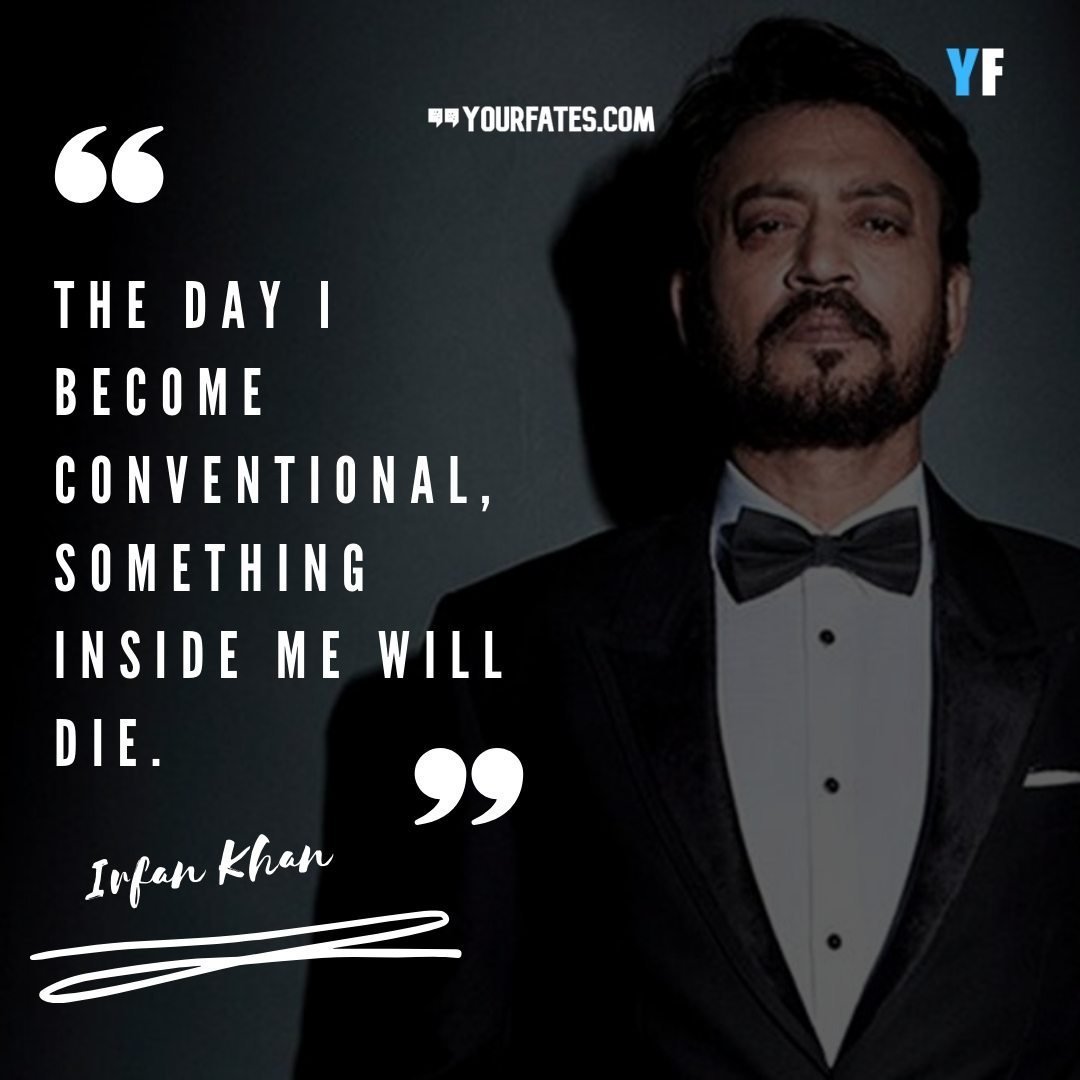 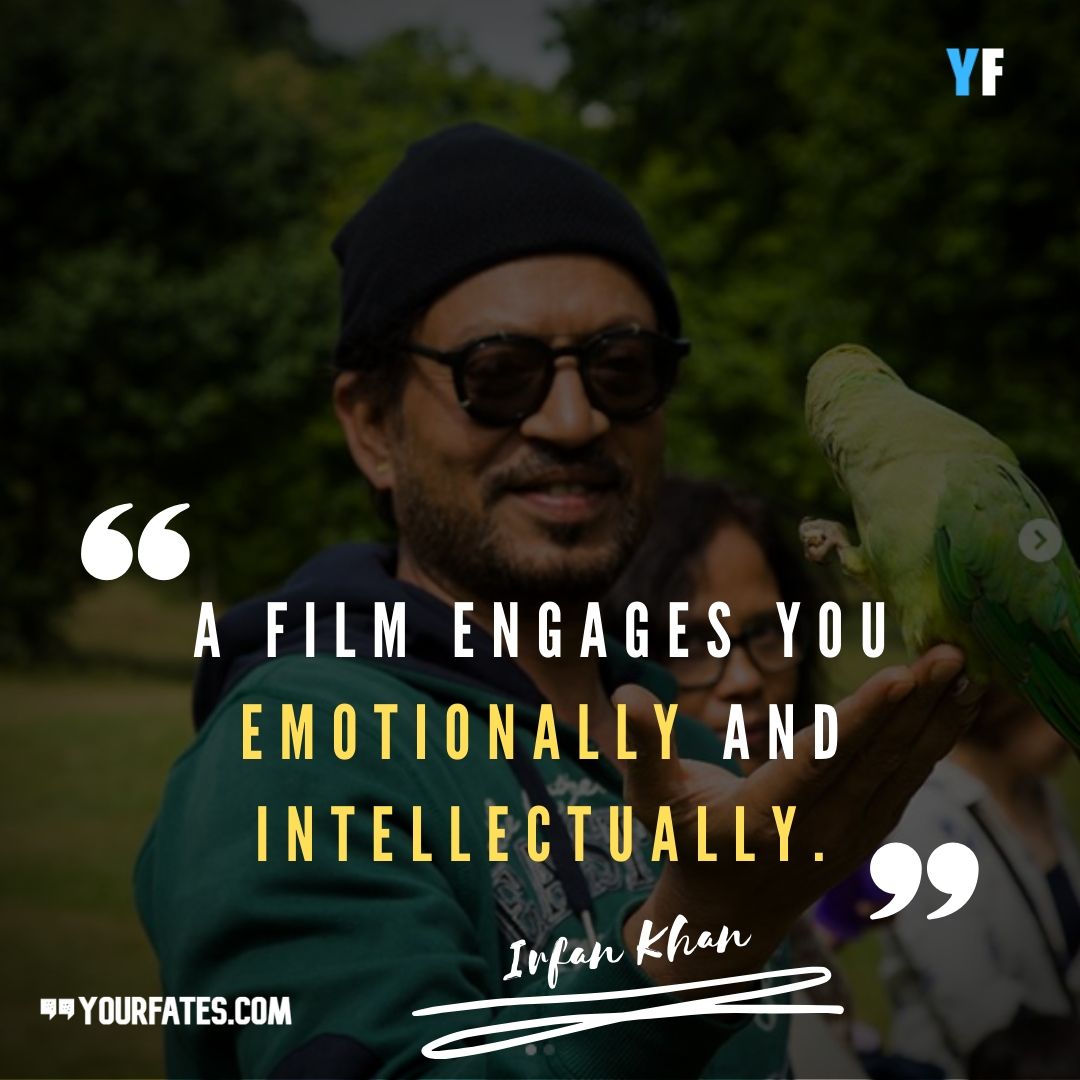 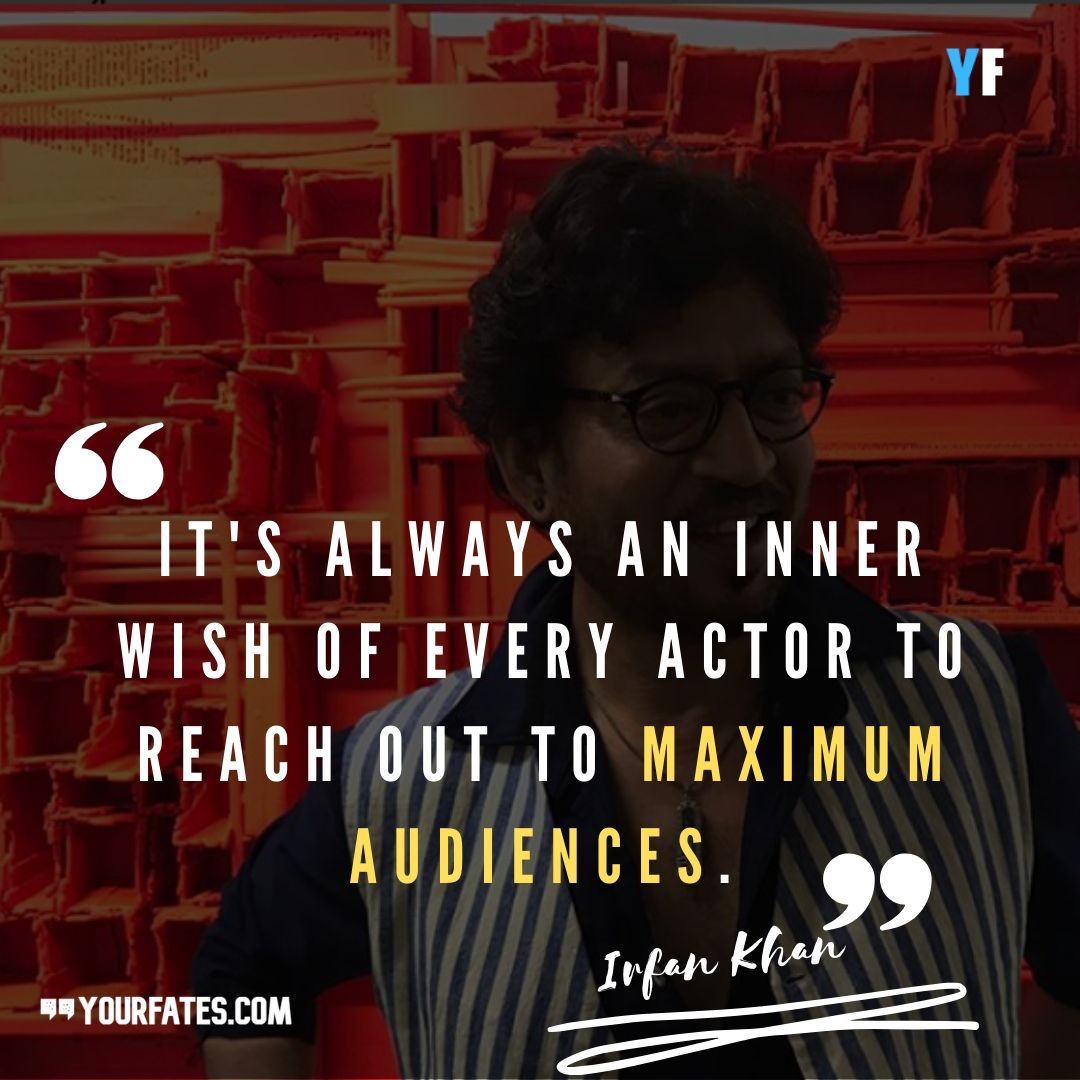 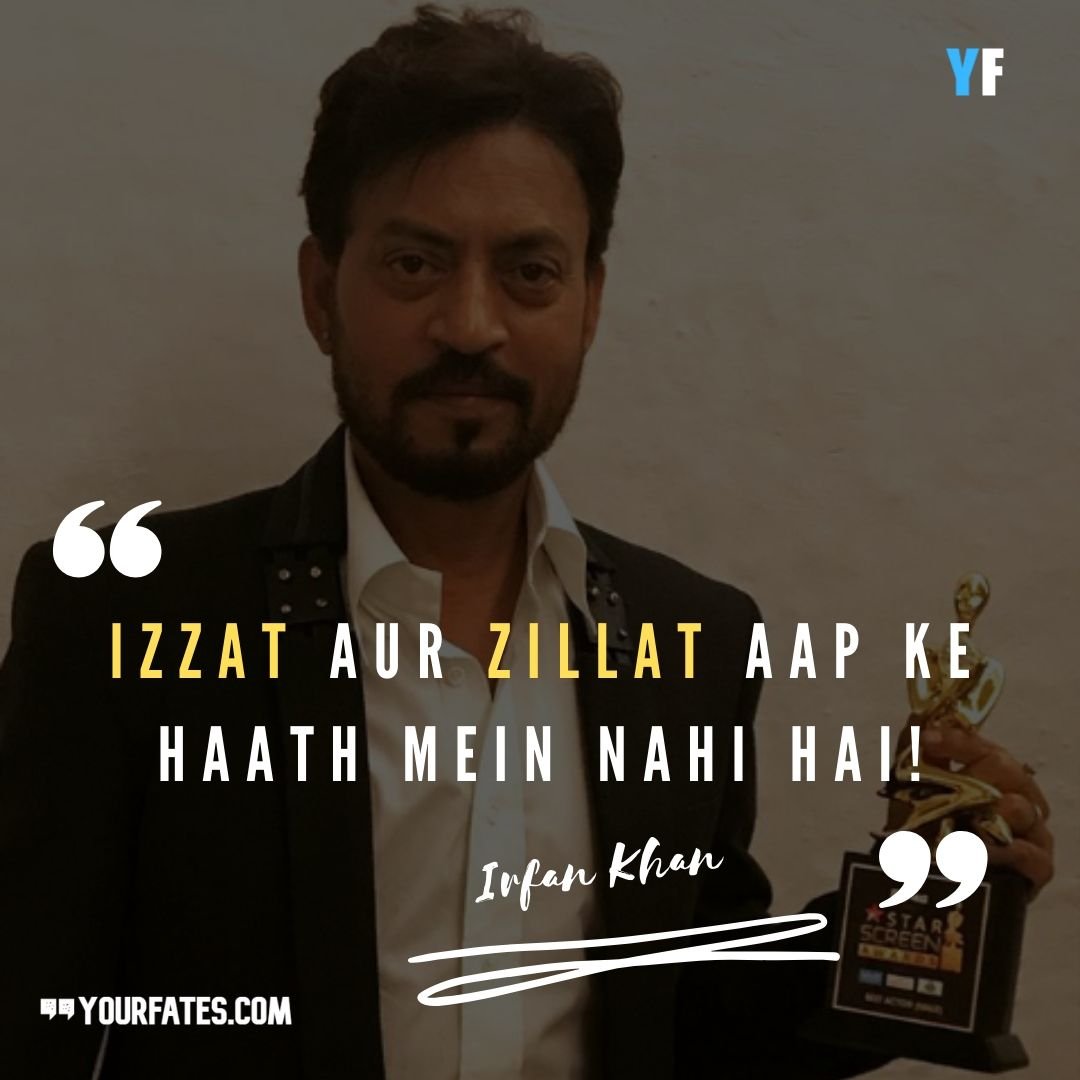 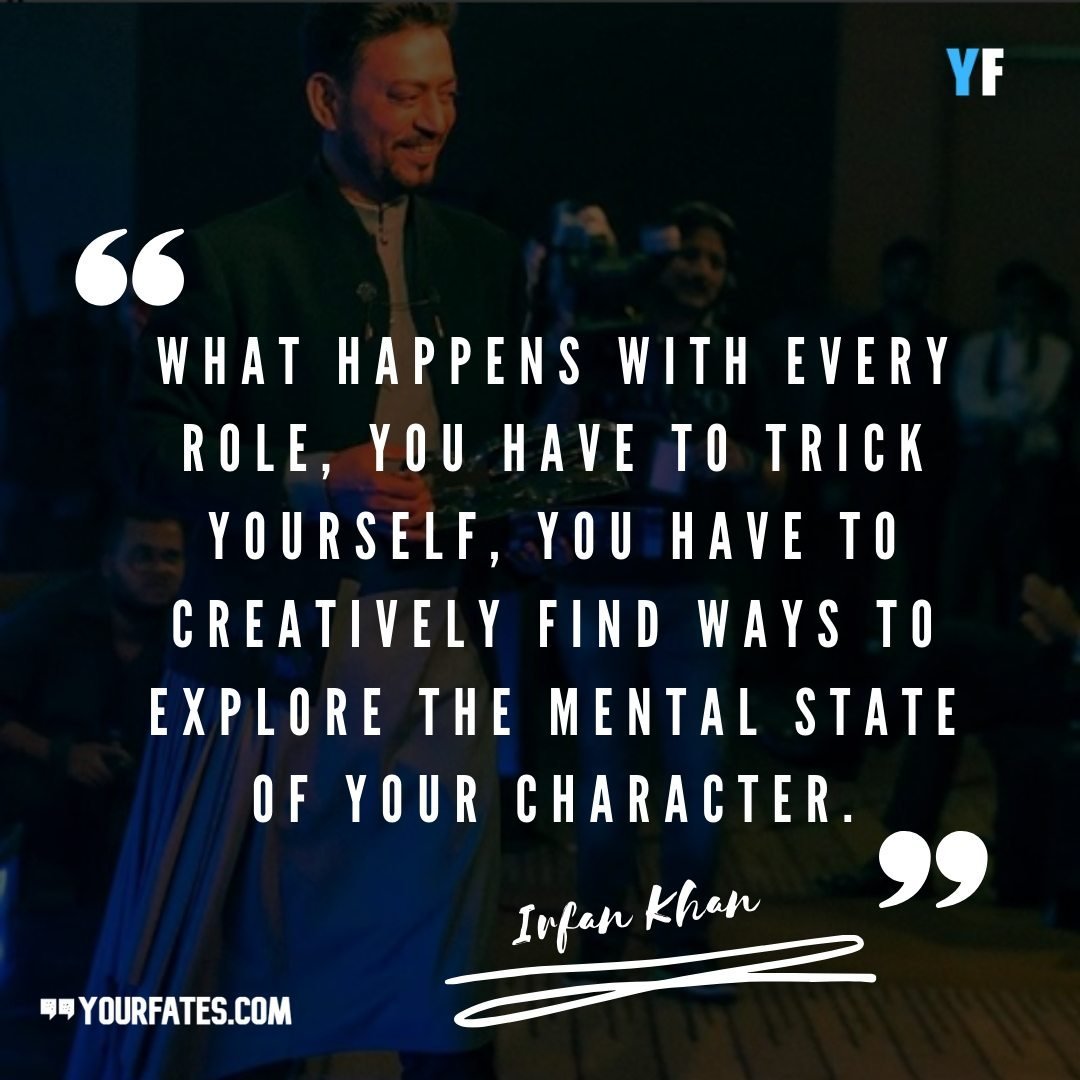 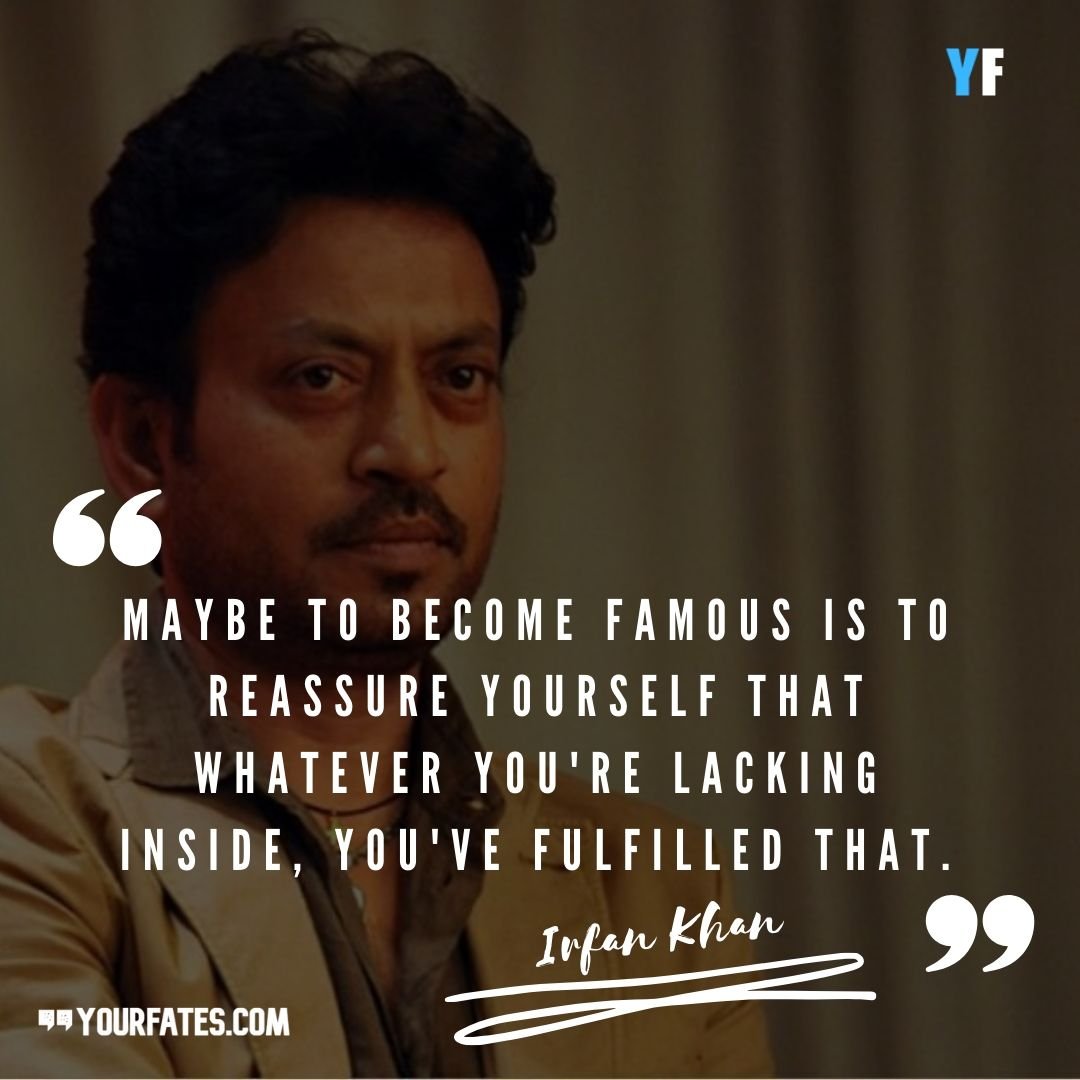 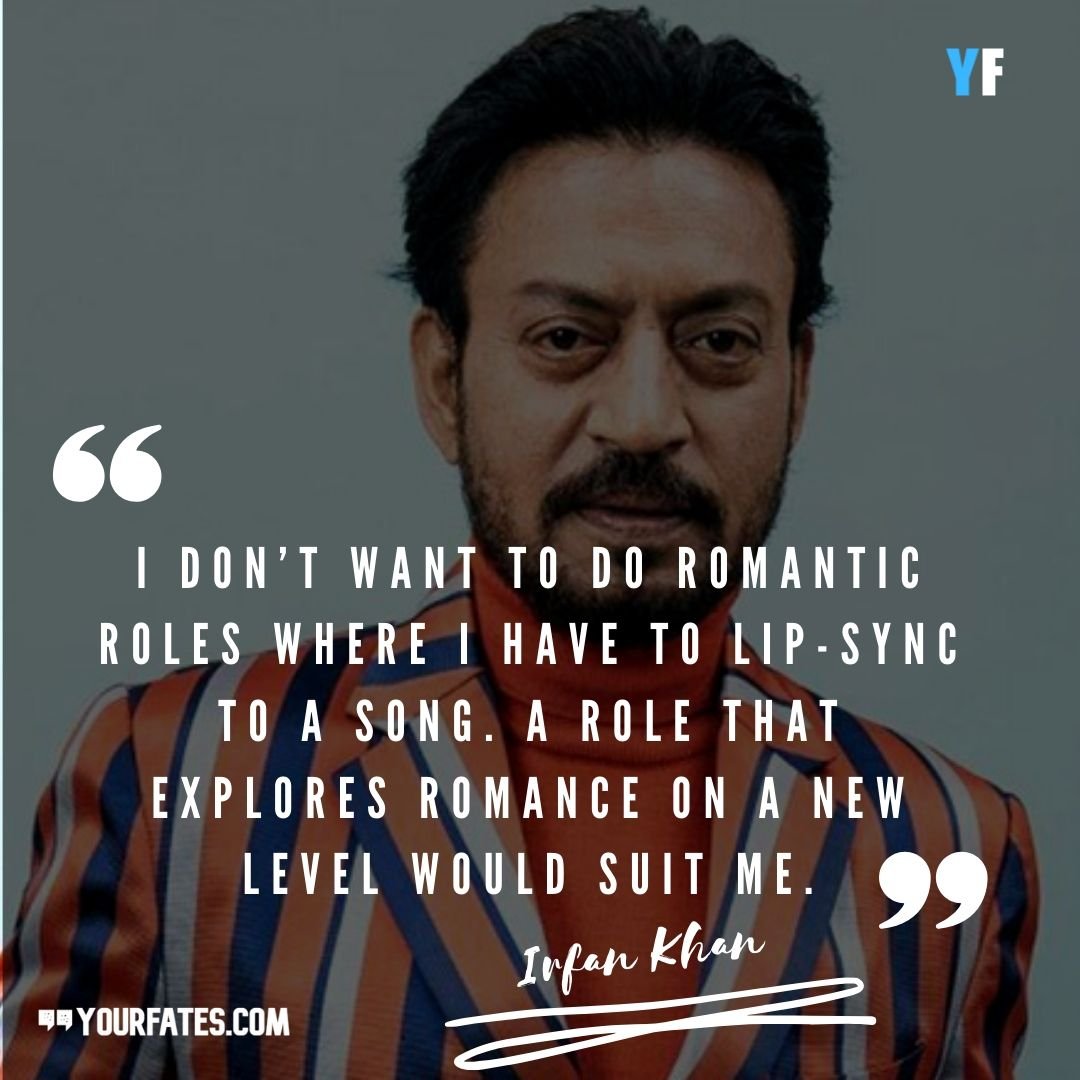 An artist with such art is hard to get and will be cherished as a face of Indian cinema lifetime. Heartfelt Condolence, RIP Sir.

I hope you like these collections of Irrfan Khan Quotes. Also, If you’ve found us useful, please do consider telling your friends about it. All you have to do is send these quotes on WhatsApp and ask them to subscribe to us.