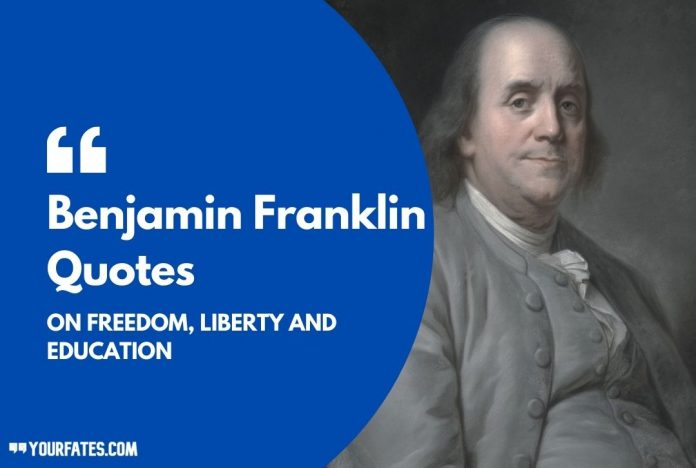 “There never was a good war, or a bad peace.” – Benjamin Franklin.

We often come across people in life that are too talented to be true. They accomplish various things in life and they keep surprising everyone with their supreme knowledge not in one or two but various poles-apart subjects. Today we are going to look at the amazing quotes of one such amazing personality that is Benjamin Franklin. So here are some of the best Benjamin Franklin Quotes and Sayings about war, success, failure, motivation, life and so much more.

Ben Franklin or Benjamin Franklin was born on January 17, 1706, in Boston, Massachusetts. He is one of the Founding Fathers of the United States who was a part of the group that contributed in the unification of the USA and freedom from British rule. Not only this, but he is considered a polymath who excels in a number of fields like the writer, scientist, inventor, diplomat, statesman, civic activist, politician, political philosopher, printer, freemason, postmaster, and humorist. We bet you can’t say the names of all of his areas of expertise in one breathe, but he lived them all in one life.

So here is to the great personality, we have brought the greatest and inspiring Benjamin Franklin Quotes and Sayings, read on and find your motivation: 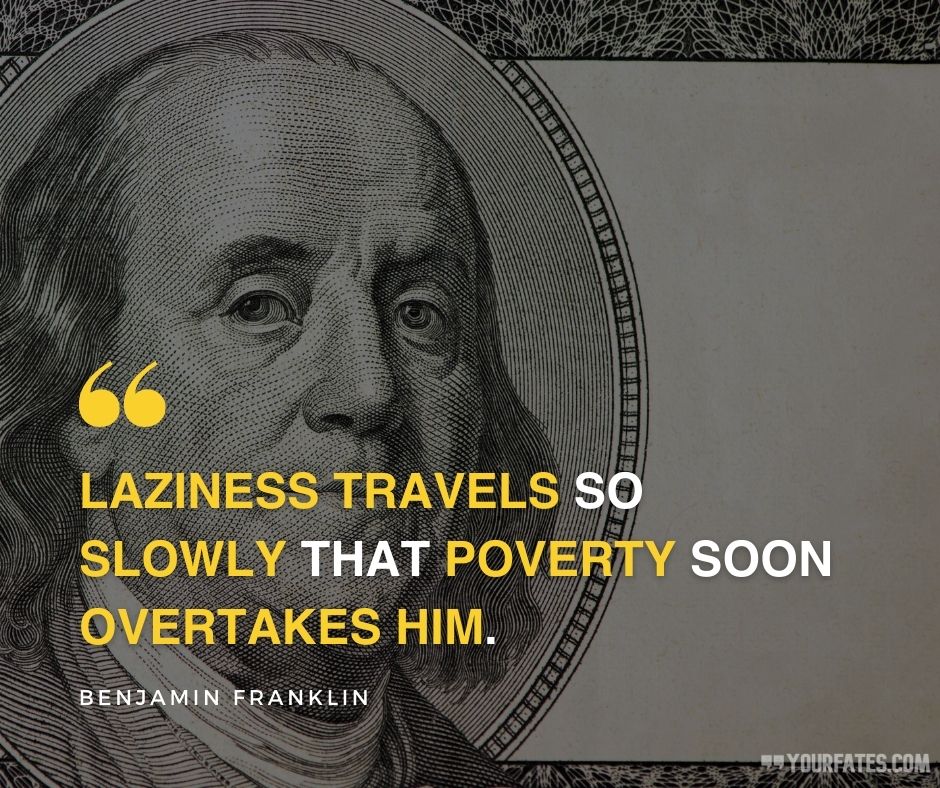 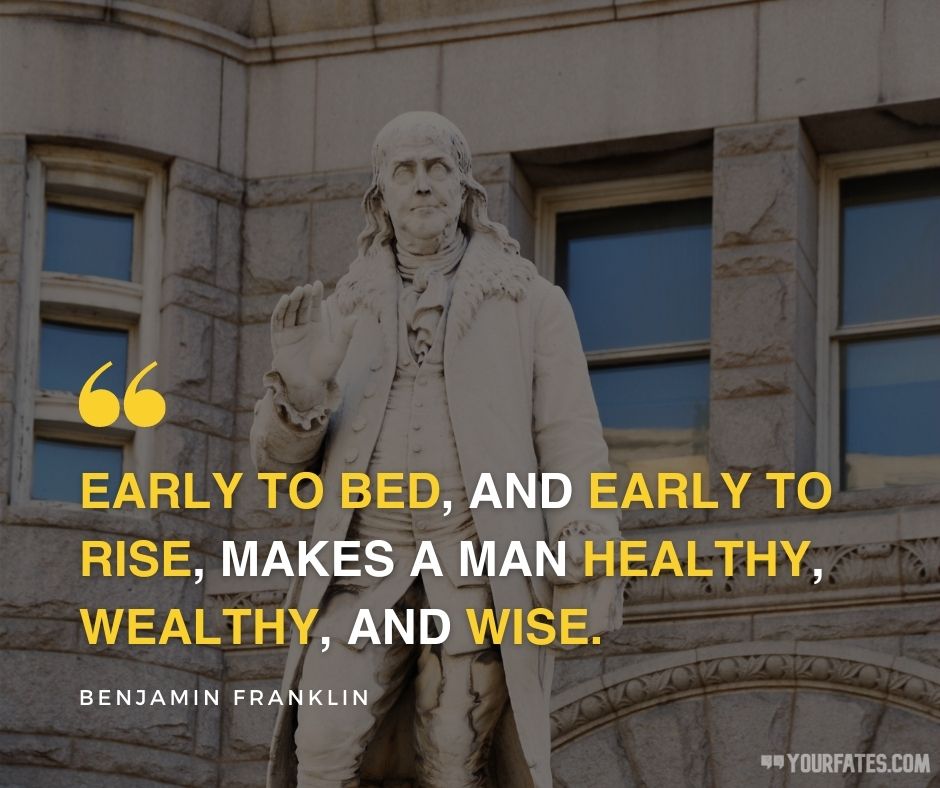 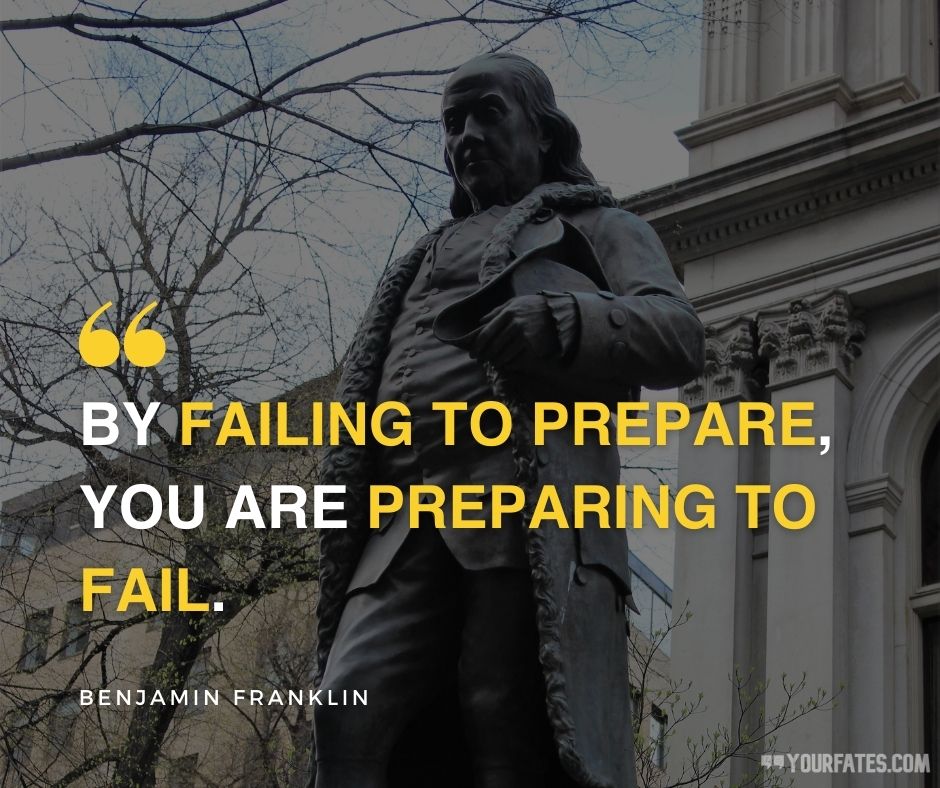 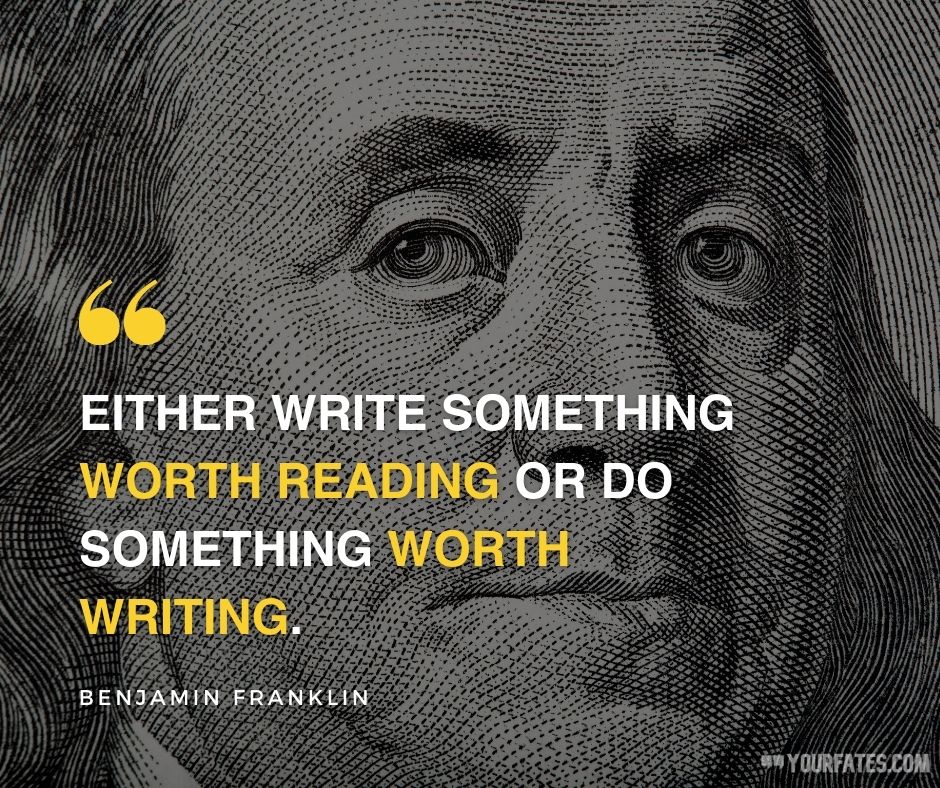 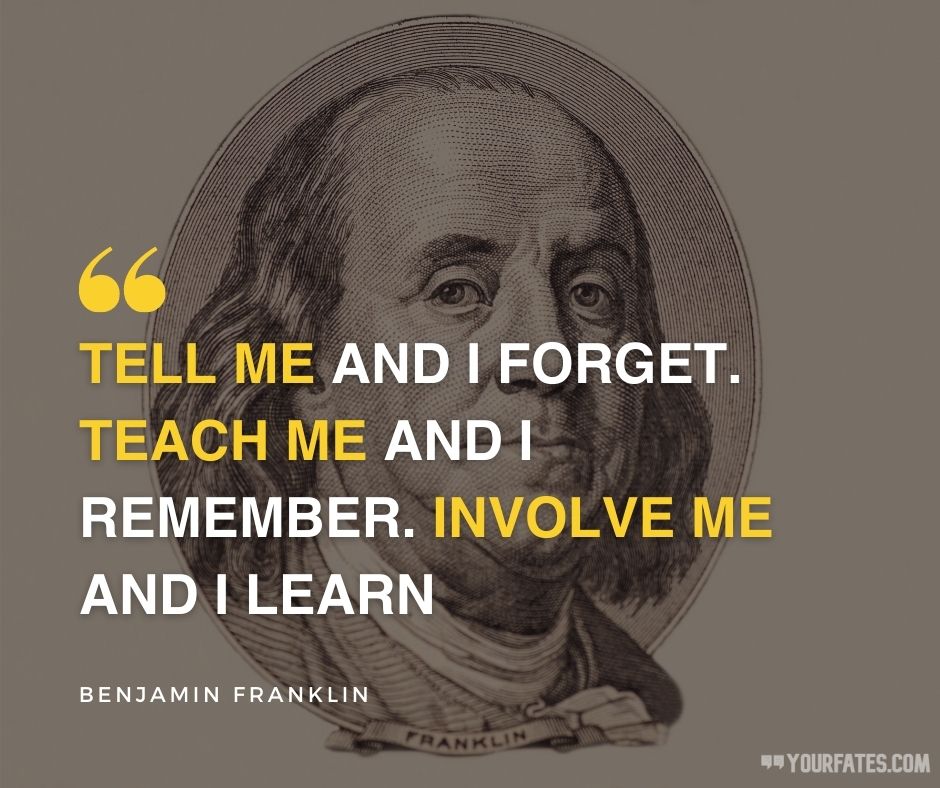 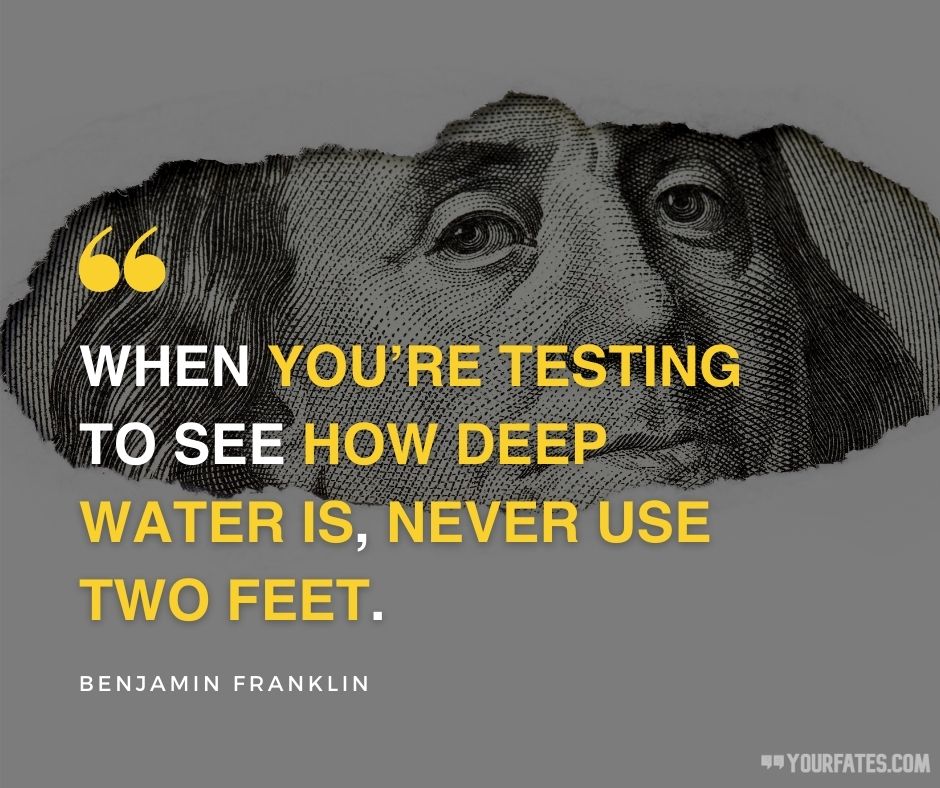 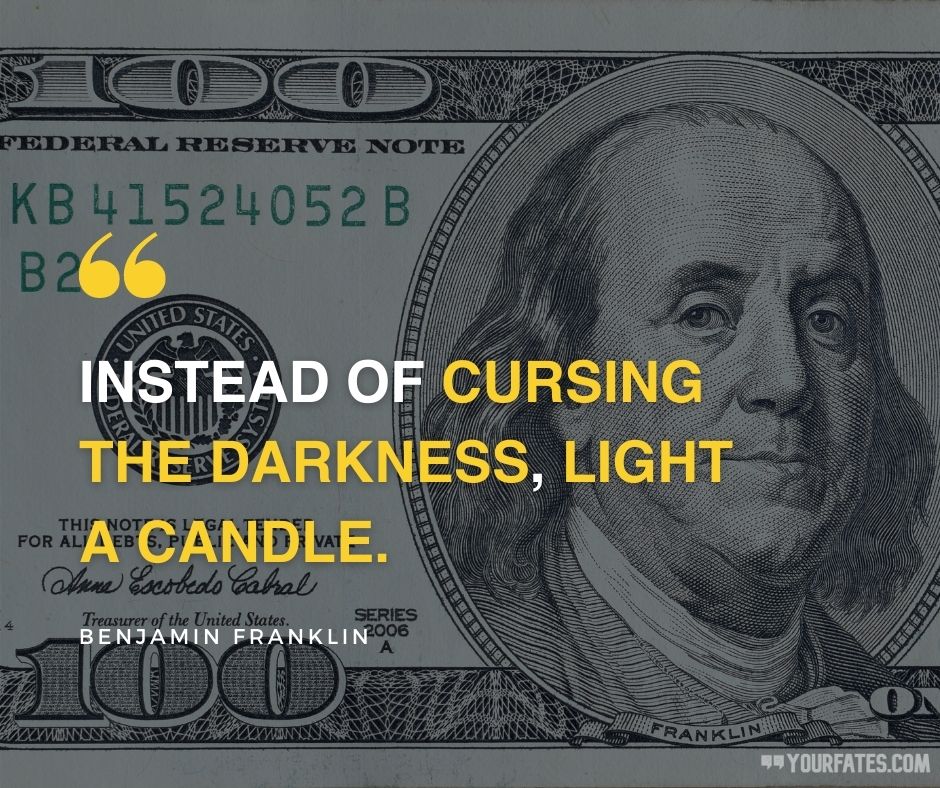 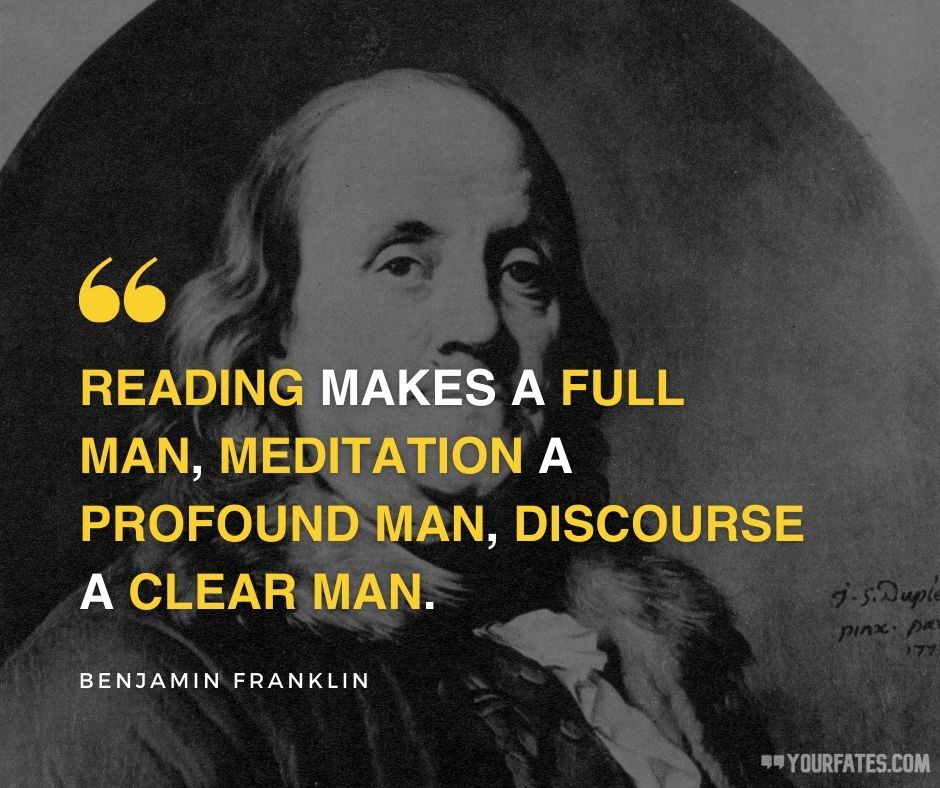 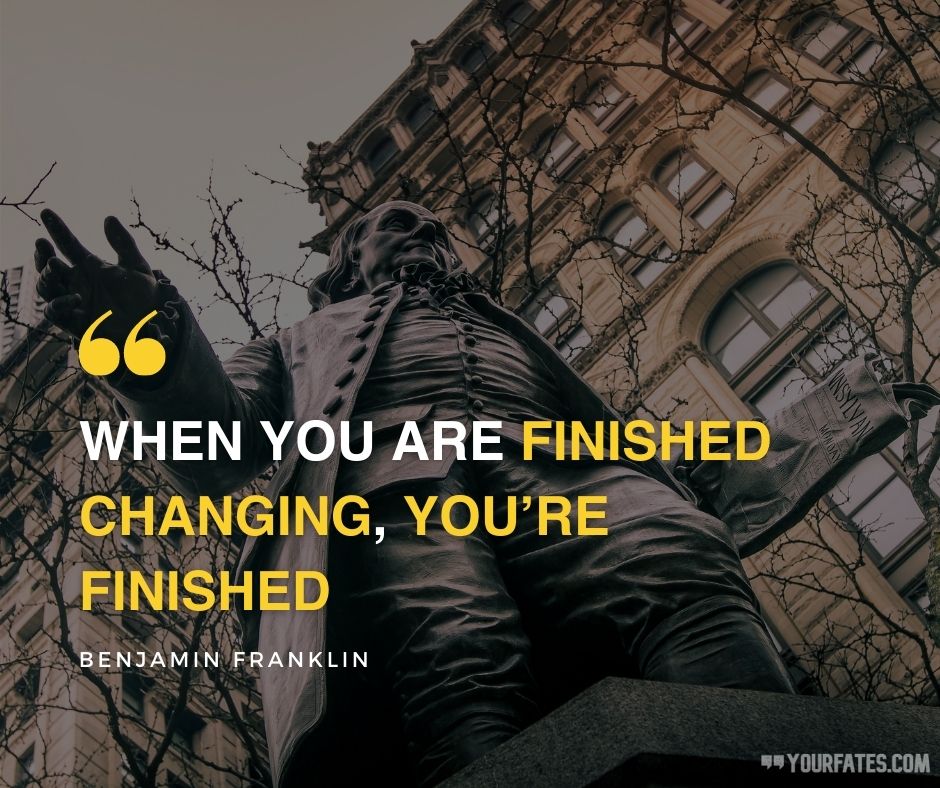 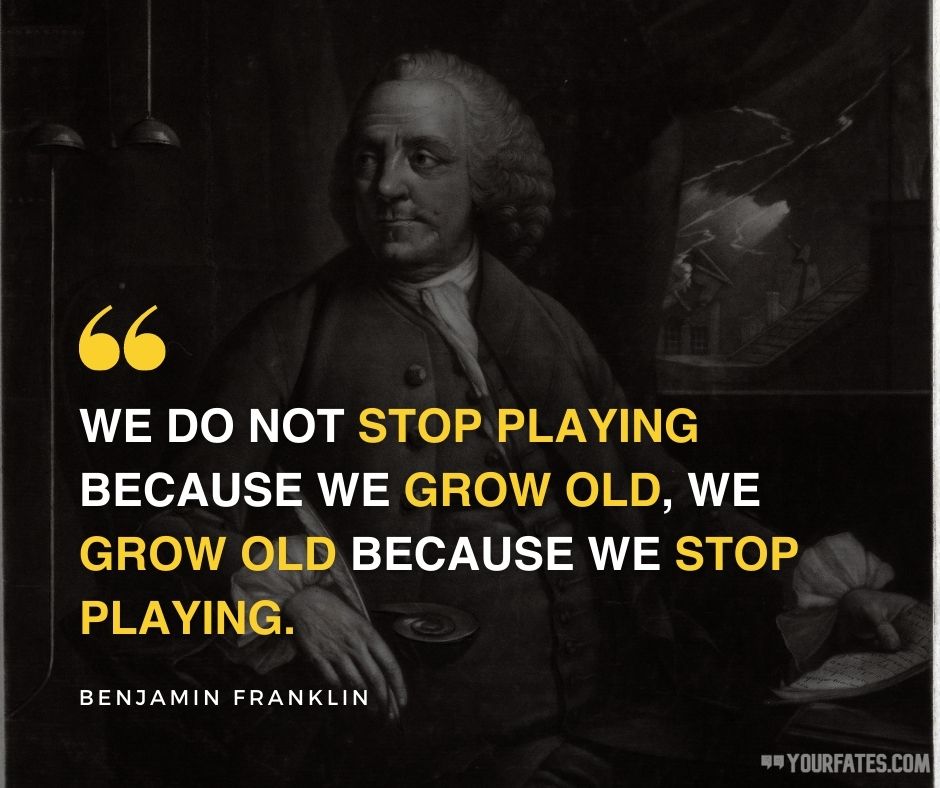 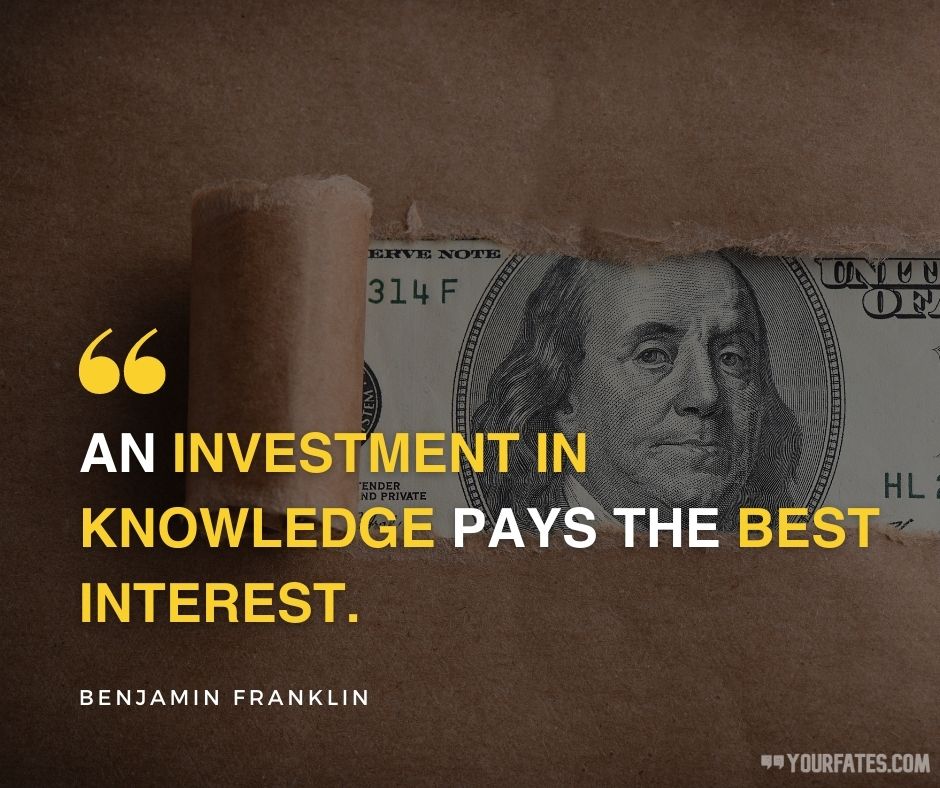 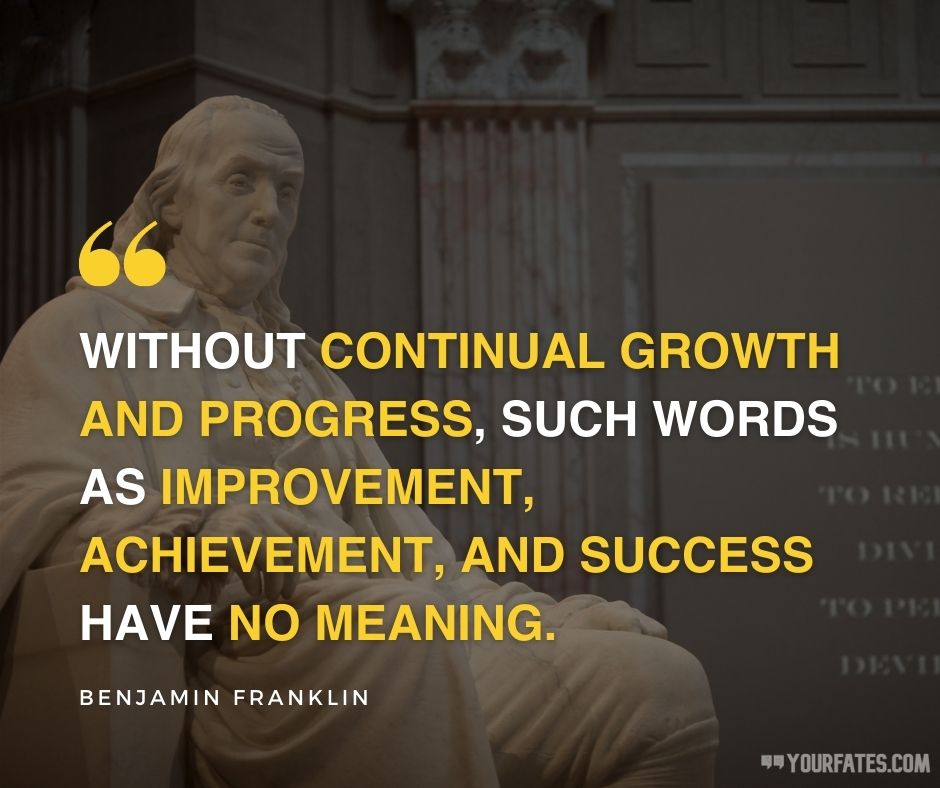 The thing to learn from great people is, you don’t have to be multi-talented to be great, and doing multi-tasking does not mean that you will be great. Get inspired, but not blindly. Everyone is different. Some people can win the world with just one of their skills. So know your gem and drink only from your own cup of tea. Have a great day ahead.

We hope you like these collections of Benjamin Franklin Quotes. Also, If you’ve found us useful, please do consider telling your friends about it. All you have to do is send these quotes on WhatsApp and ask them to subscribe to us.