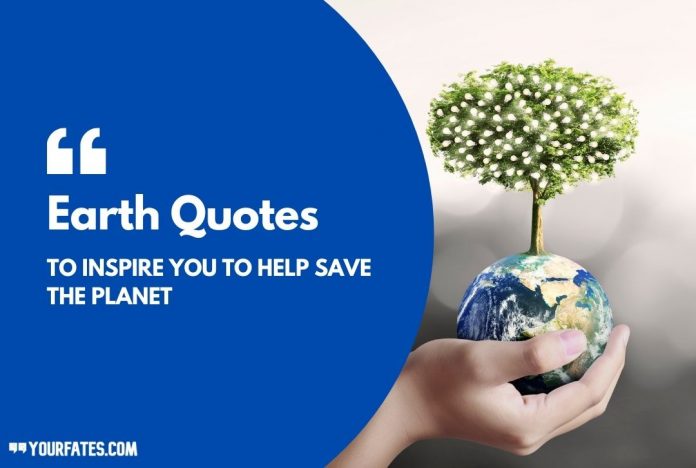 If you are searching for a collection of Earth Quotes then you are on the best website on the internet. Stay Calm and read our Collection.

Earth Day is an annual event, which is celebrated on 22 April. Events and demonstrations in 193 countries highlight support for environmental protection.

Nature is dear to everyone but we forget to take its care. We get everything from our selfless mother nature right from food, water to shelter to live. We should be thankful for our earth’s environment.

Earth, our home, is the third planet from the sun. It’s the only planet known to have an atmosphere containing free oxygen, oceans of water on its surface, and, of course, life.

Earth is the fifth-largest of the planets in the solar system. It’s smaller than the four gas giants — Jupiter, Saturn, Uranus, and Neptune — but larger than the three other rocky planets, Mercury, Mars, and Venus.

Earth has a diameter of roughly 8,000 miles (13,000 kilometers) and is round because gravity pulls matter into a ball. But, it’s not perfectly round. Earth is really an “oblate spheroid,” because its spin causes it to be squashed at its poles and swollen at the equator. 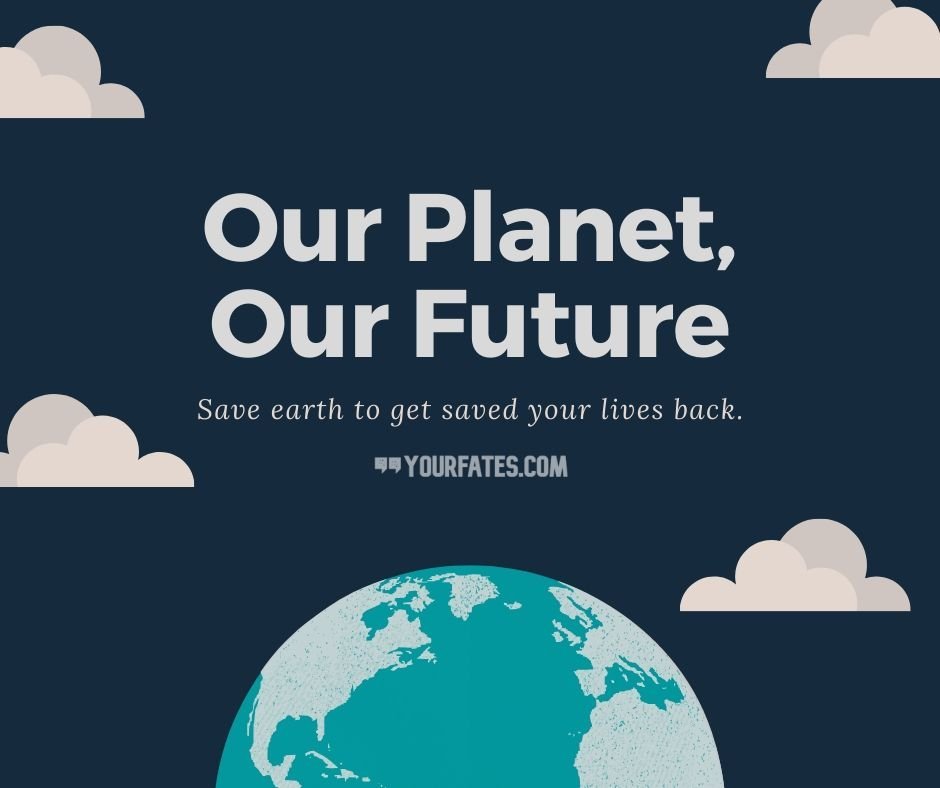 Water covers roughly 71 percent of the Earth’s surface, and most of that is in the oceans. About a fifth of Earth’s atmosphere consists of oxygen, produced by plants. While scientists have been studying our planet for centuries, much has been learned in recent decades by studying pictures of Earth from space. 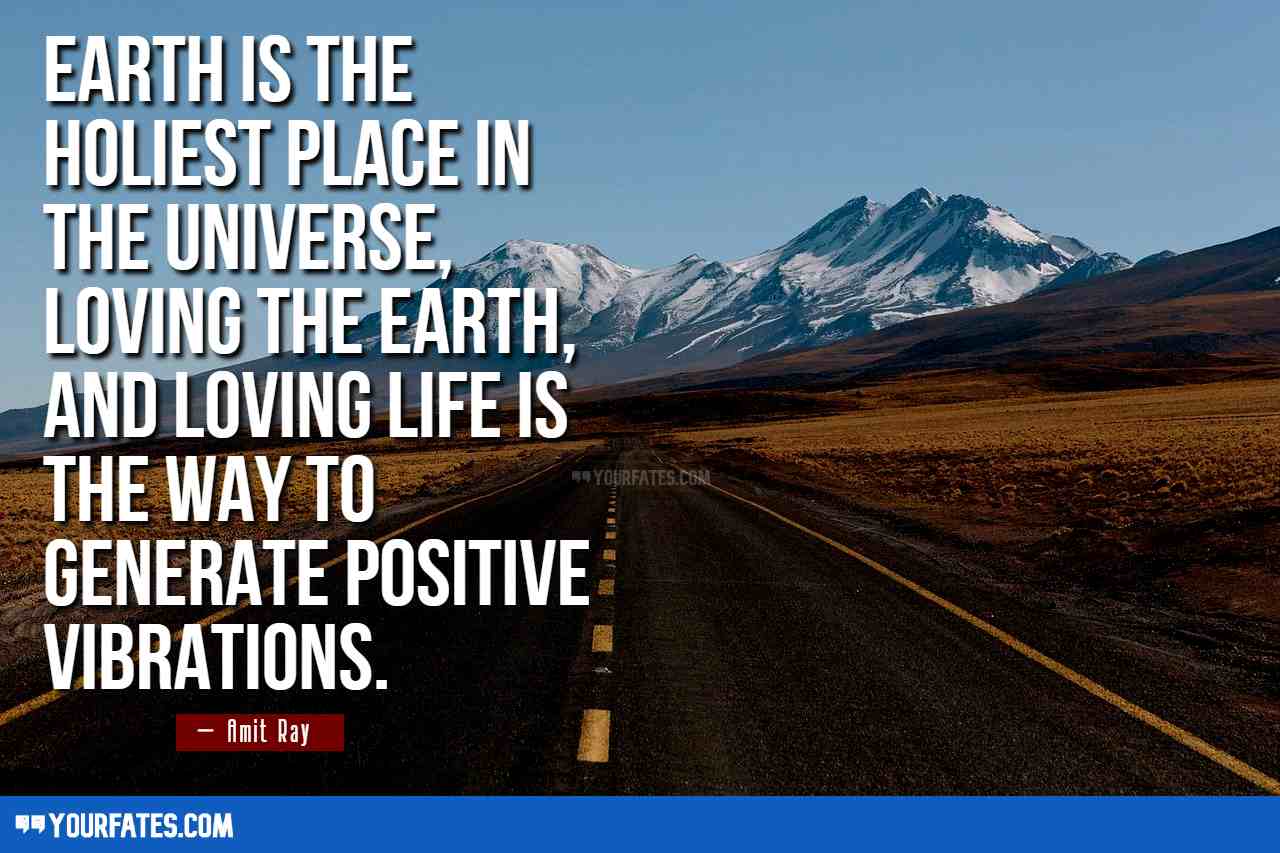 The earth has a skin and that skin has diseases; one of its diseases is called man. 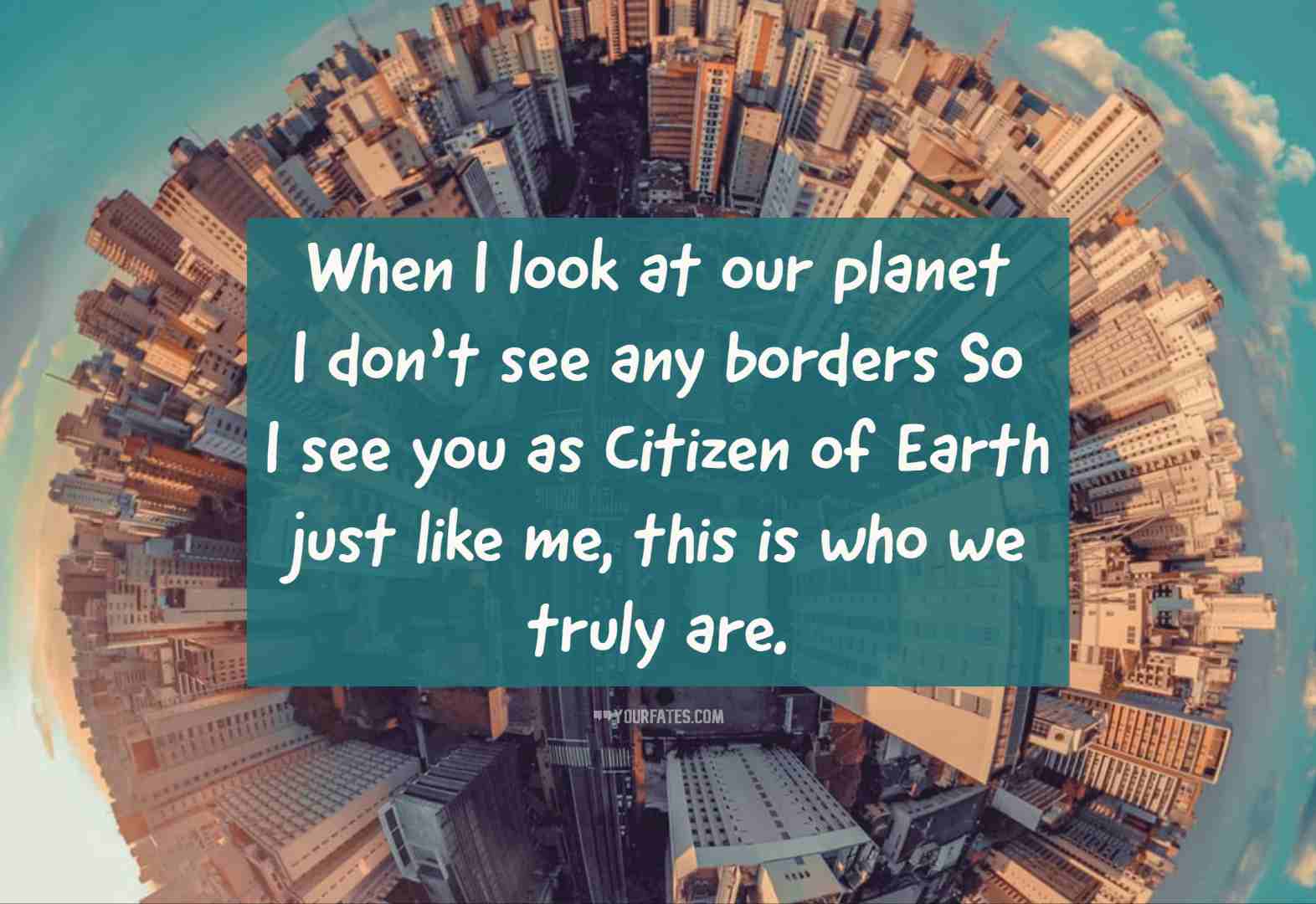 The Earth is a very small stage in a vast cosmic arena. 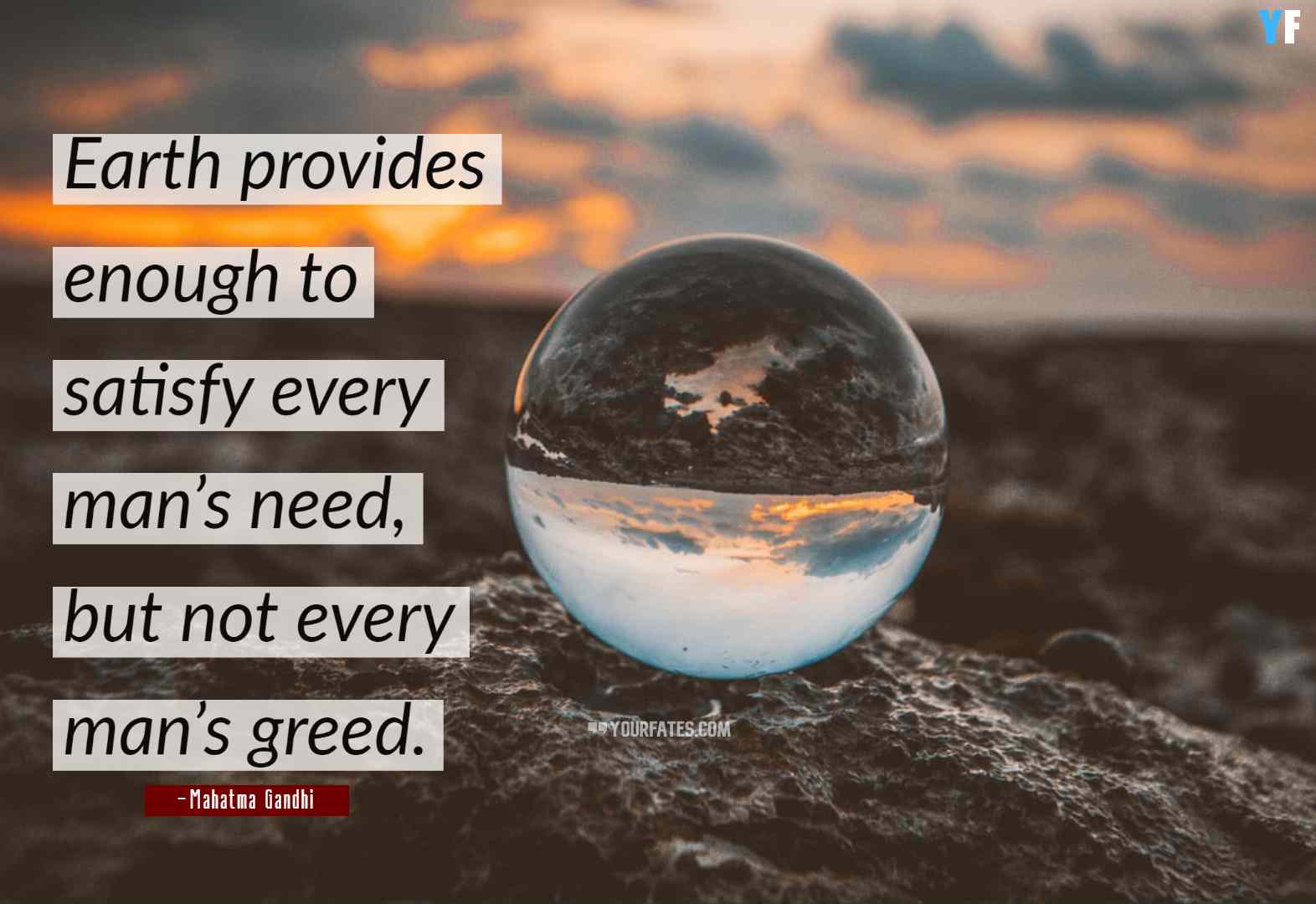 The earth does not belong to man. Man belongs to the earth. 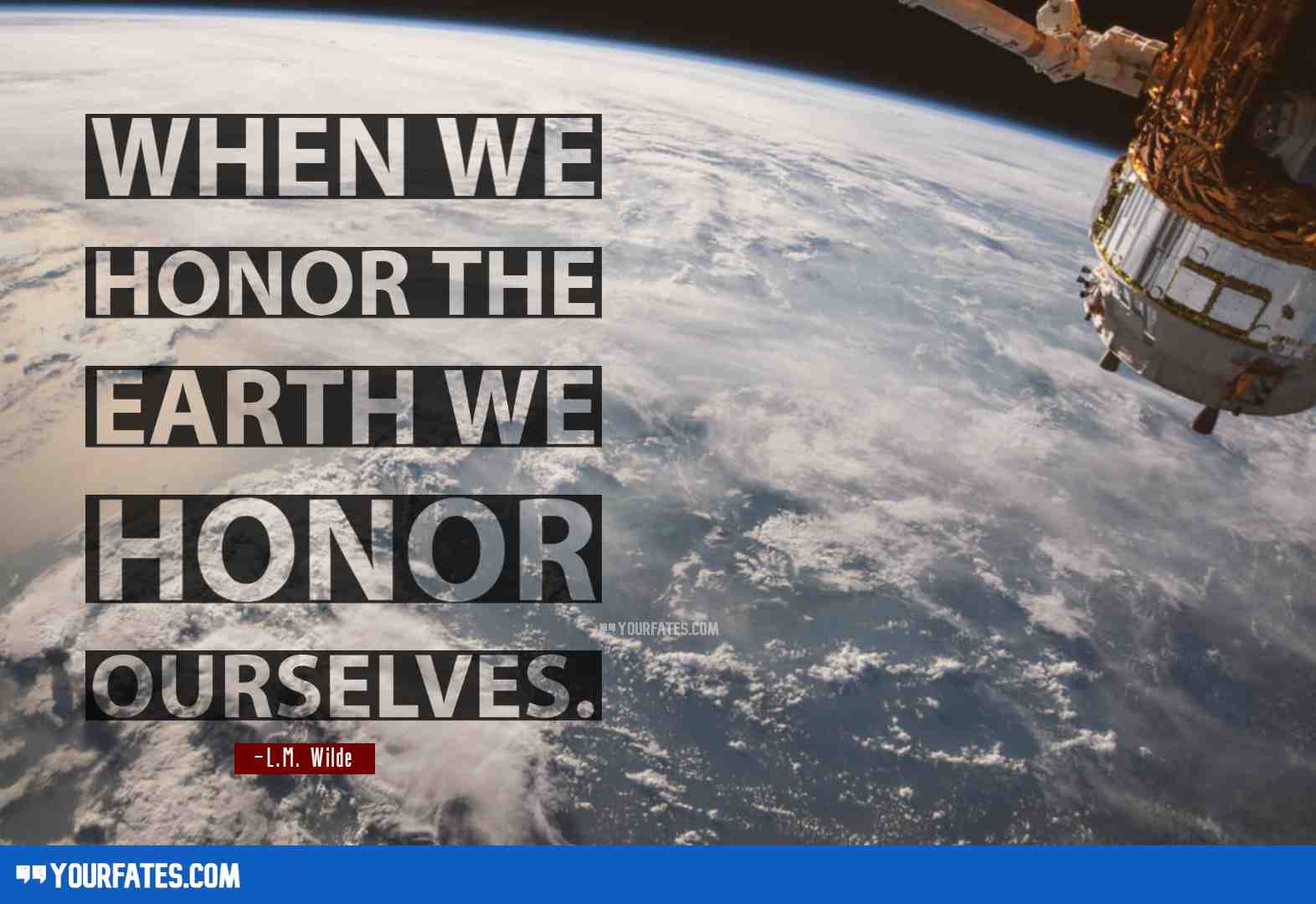 Mountain Quotes And Hiking Quotes For The Adventurer In You 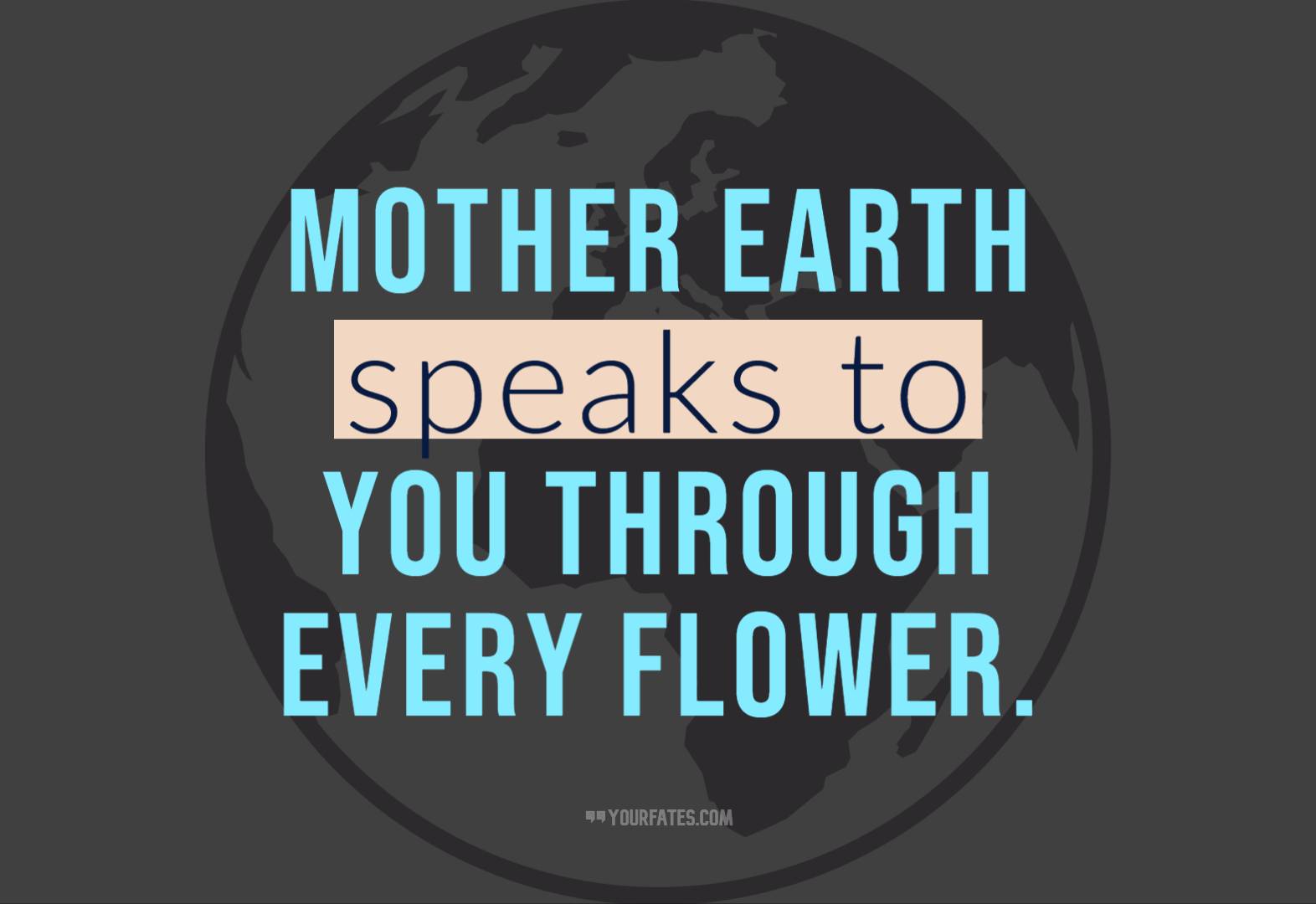 Forget not that The earth delights to feel your bare feet and the winds long to play with your hair. 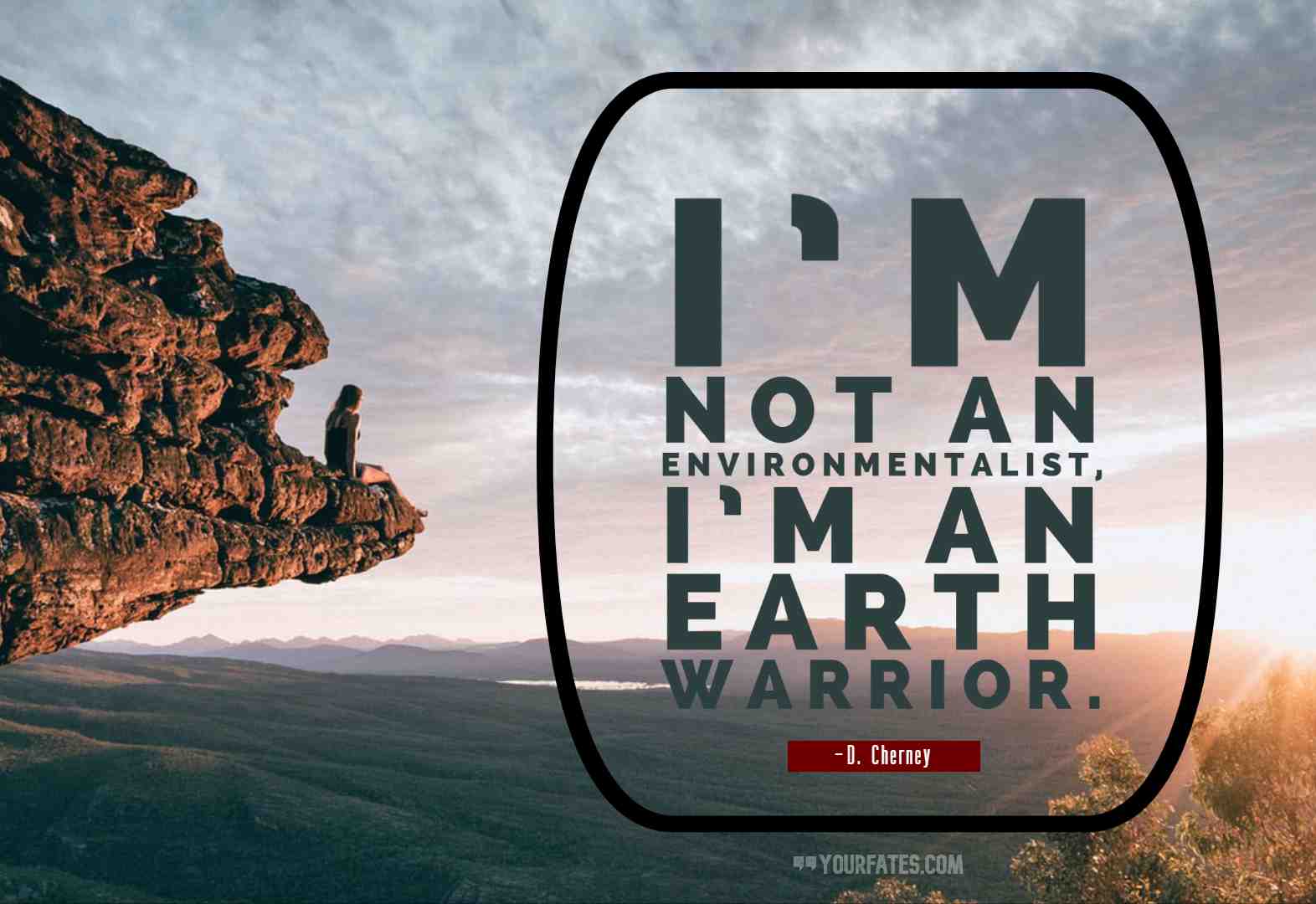 We Are Living On This Planet As If We Had Another One To Go To. 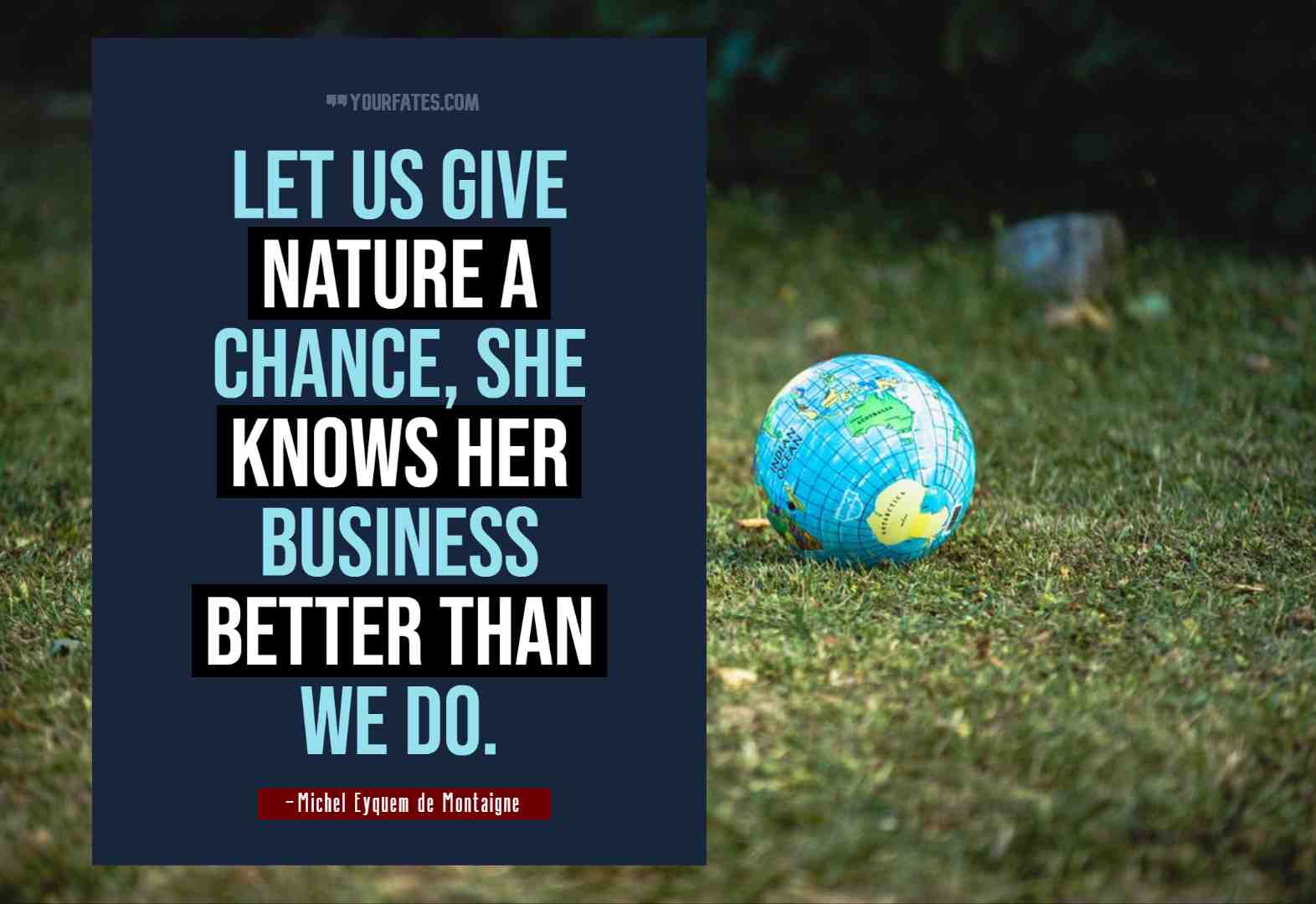 Remember that when you leave this earth, you can take with you nothing that you have received only what you have given. 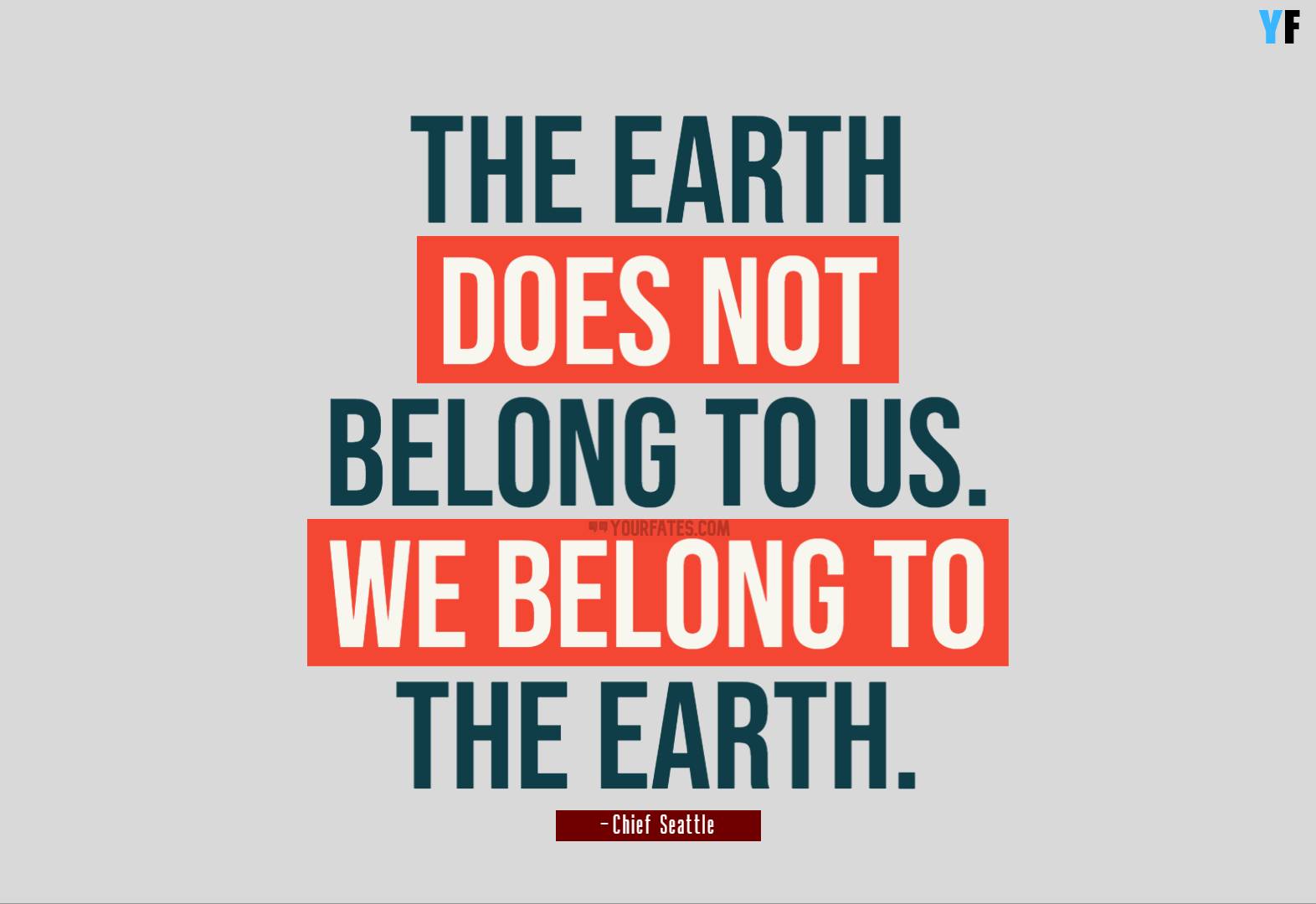 We do not inherit the Earth from our Ancestors, we borrow it from our Children. 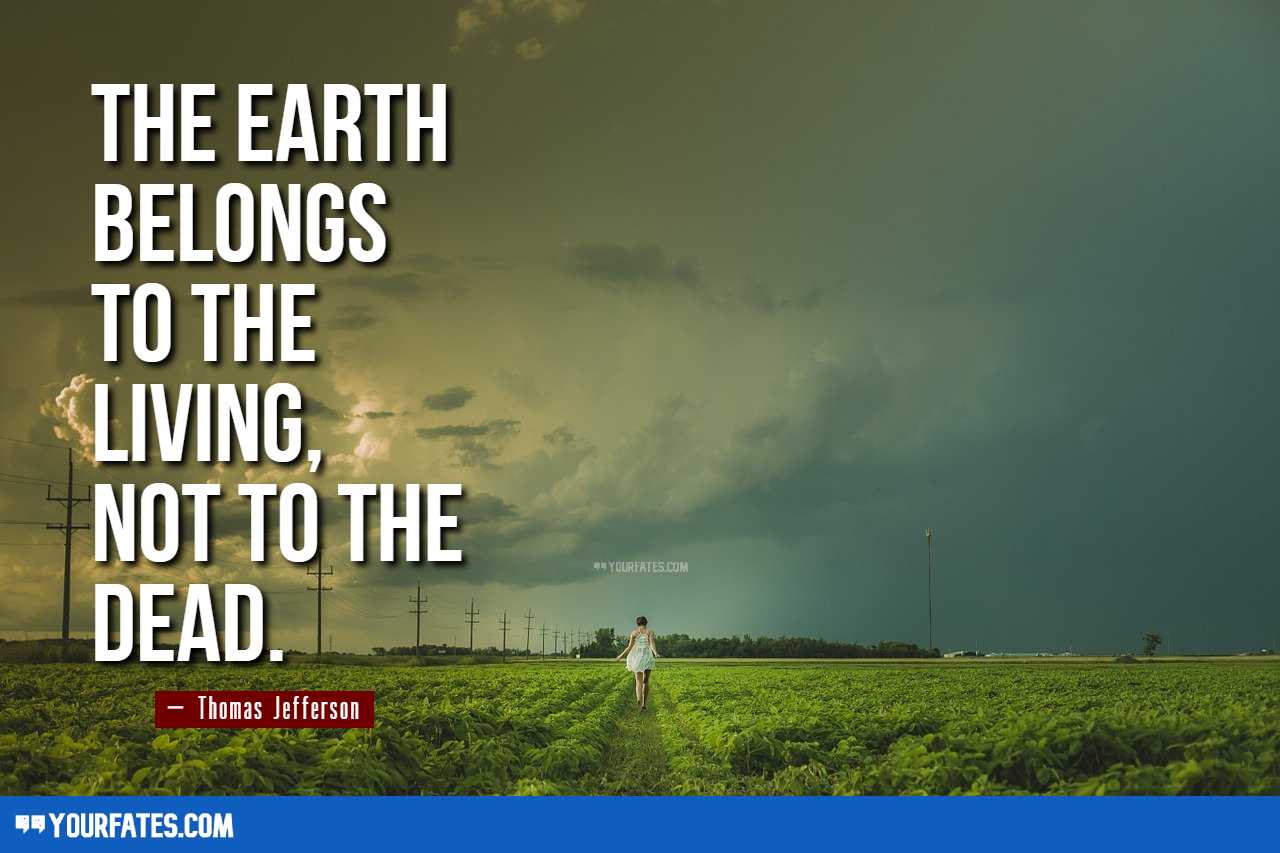 Inspirational Water Quotes, Save Water Slogans to Spread the Message of Water Conservation

Forest Quotes to Motivate You to Respect Nature

I hope you like these collections of Earth Quotes And Save Earth Slogans Also, If you’ve found us useful, please do consider telling your friends about it. All you have to do is send these quotes on WhatsApp and ask them to subscribe to us.

Dedication Quotes That Will Motivate You For Success

The Most Powerful Quotes on Women Empowerment