45 Greatest Arnold Schwarzenegger Quotes To Inspire You to Never Surrender 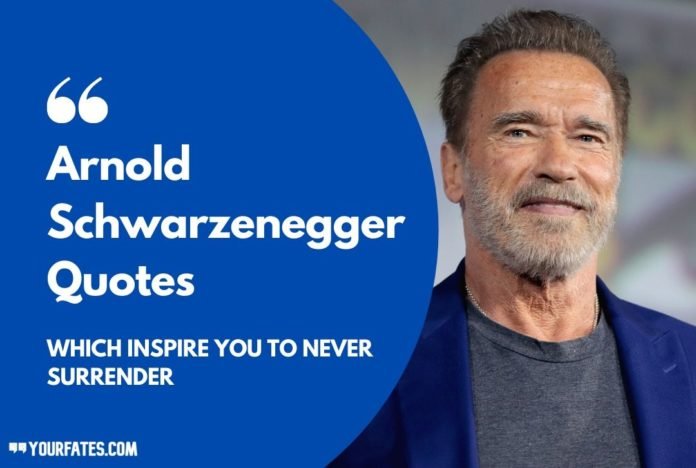 “Strength does not come from winning. Your struggles develop your strengths. When you go through hardships and decide not to surrender, that is strength.” – Arnold Schwarzenegger

‍Every actor’s career’s difficult parts are the action sequences. Not everyone can do action stunts and fights on their own. Almost everyone uses a stunt double for the smallest action scenes. And only a few actors’ names pop out in our minds when it comes to doing action on their own, one such person is Arnold Schwarzenegger. He is the best bodybuilder of all time. Arnold Schwarzenegger’s quotes and sayings will inspire you to focus on your goal and dreams, fighting against the struggles.

Arnold Schwarzenegger is an icon of Hollywood action films. He was nicknamed ‘Austrian Oak’. He was born on July 30, 1947. His childhood favorite movie was a B-level Hercules movie, Reg Parker a bodybuilder acted in it. This movie ignited his love and obsession with bodybuilding. He began weight lifting at the age of fifteen and won Mr. Universe at the age of twenty. He even won seven Mr.Olympia awards. Apart from being a bodybuilder, he is a sports magnetic person.

After his bodybuilding career, he stepped into the sights of Hollywood. He became an action hero after winning Golden Globe Award for Best Newcomer for his performance km Stay Hunger(1976). He has given several best movies as an action hero like Conan the Barbarian (1982), The Terminator (1984), Terminator 2: Judgment Day (1991), and Terminator 3: Rise of the Machines (2003).

He became California’s governor in 2003. After his governorship, he returned to Hollywood. Read below some of the super motivational Arnold Schwarzenegger Quotes and Sayings. 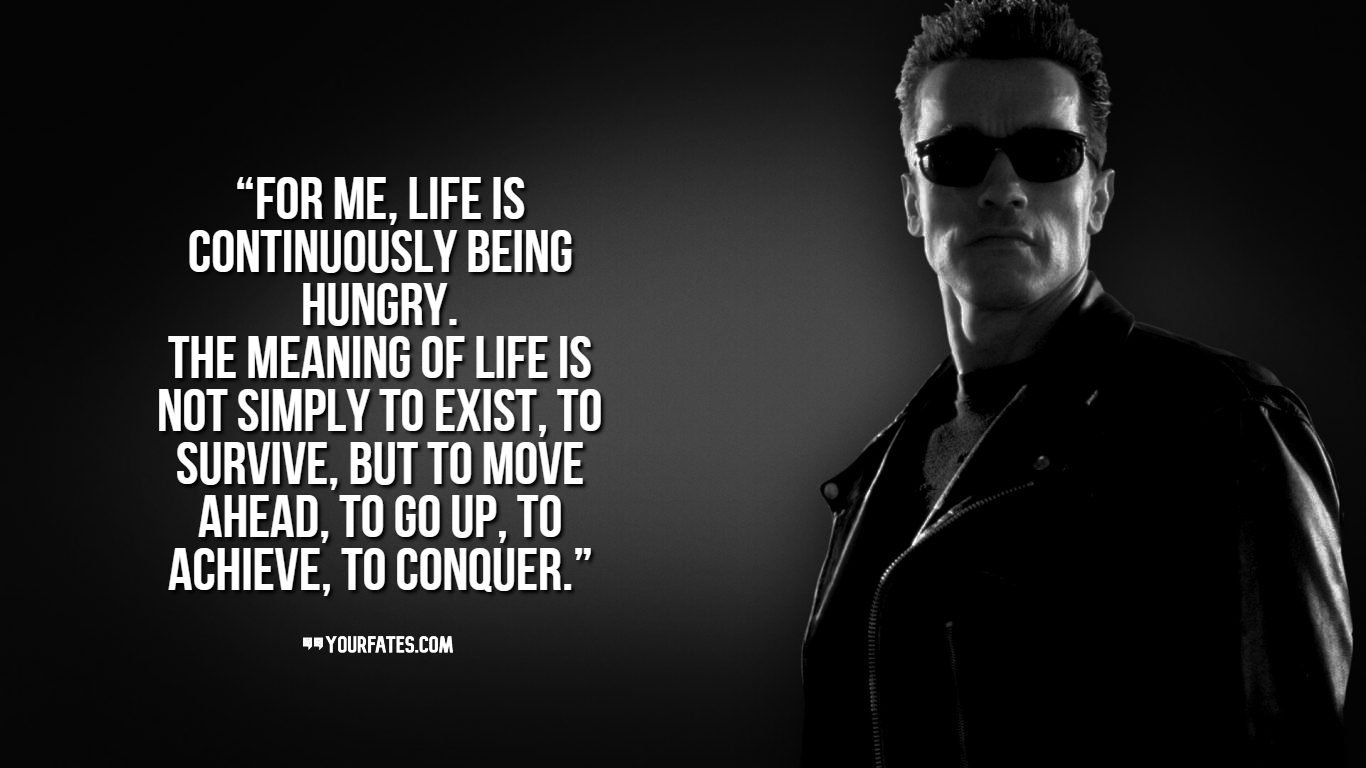 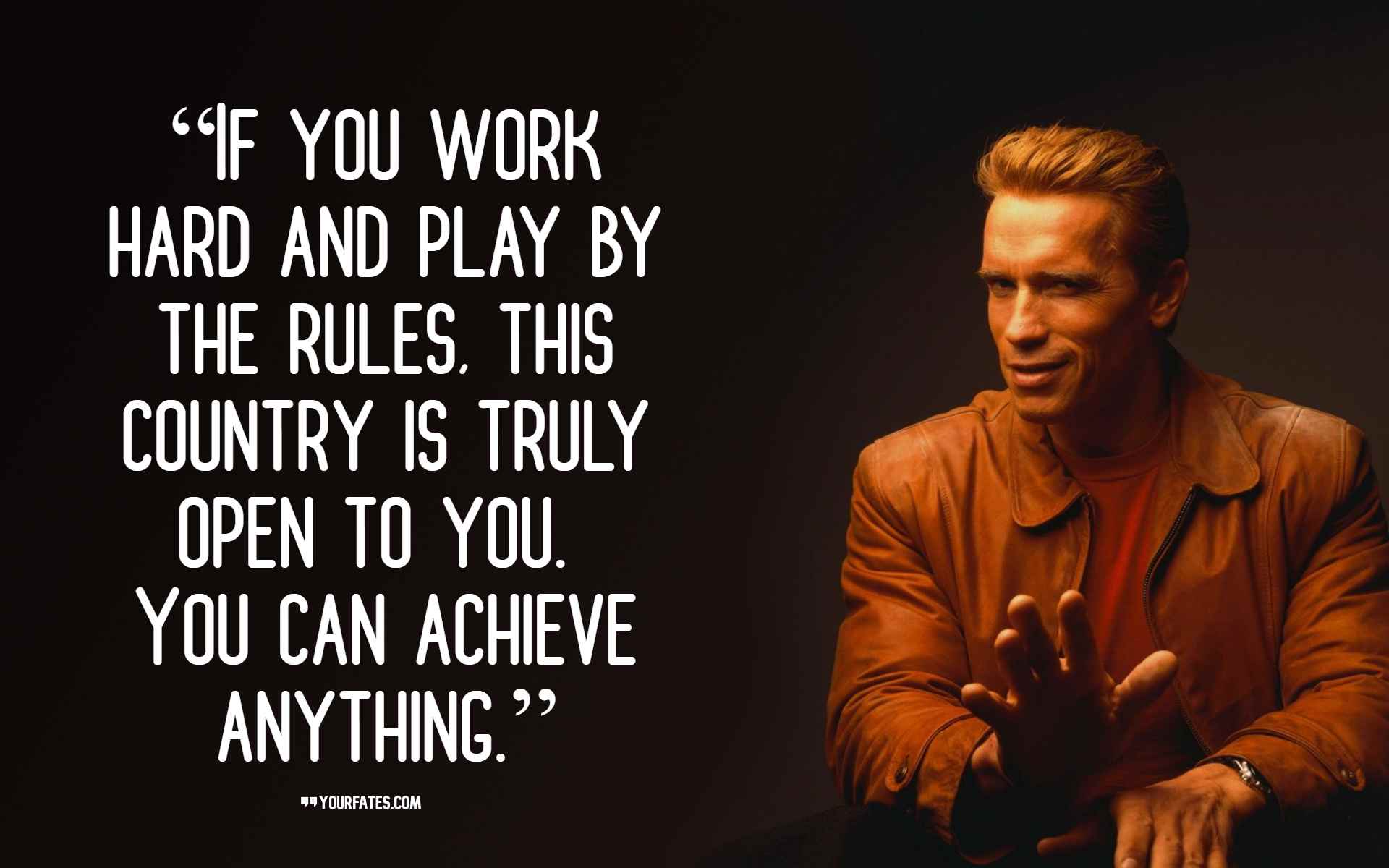 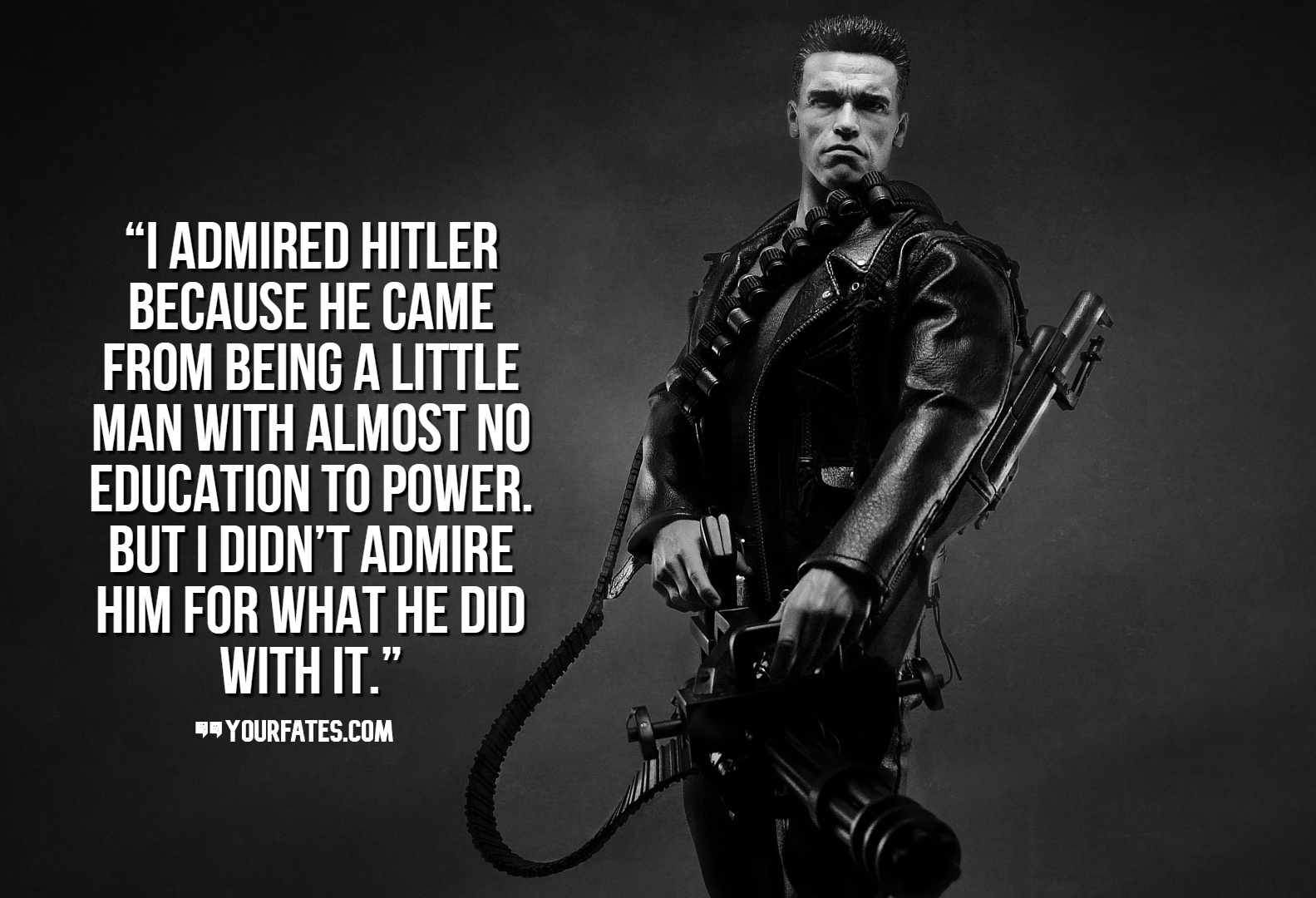 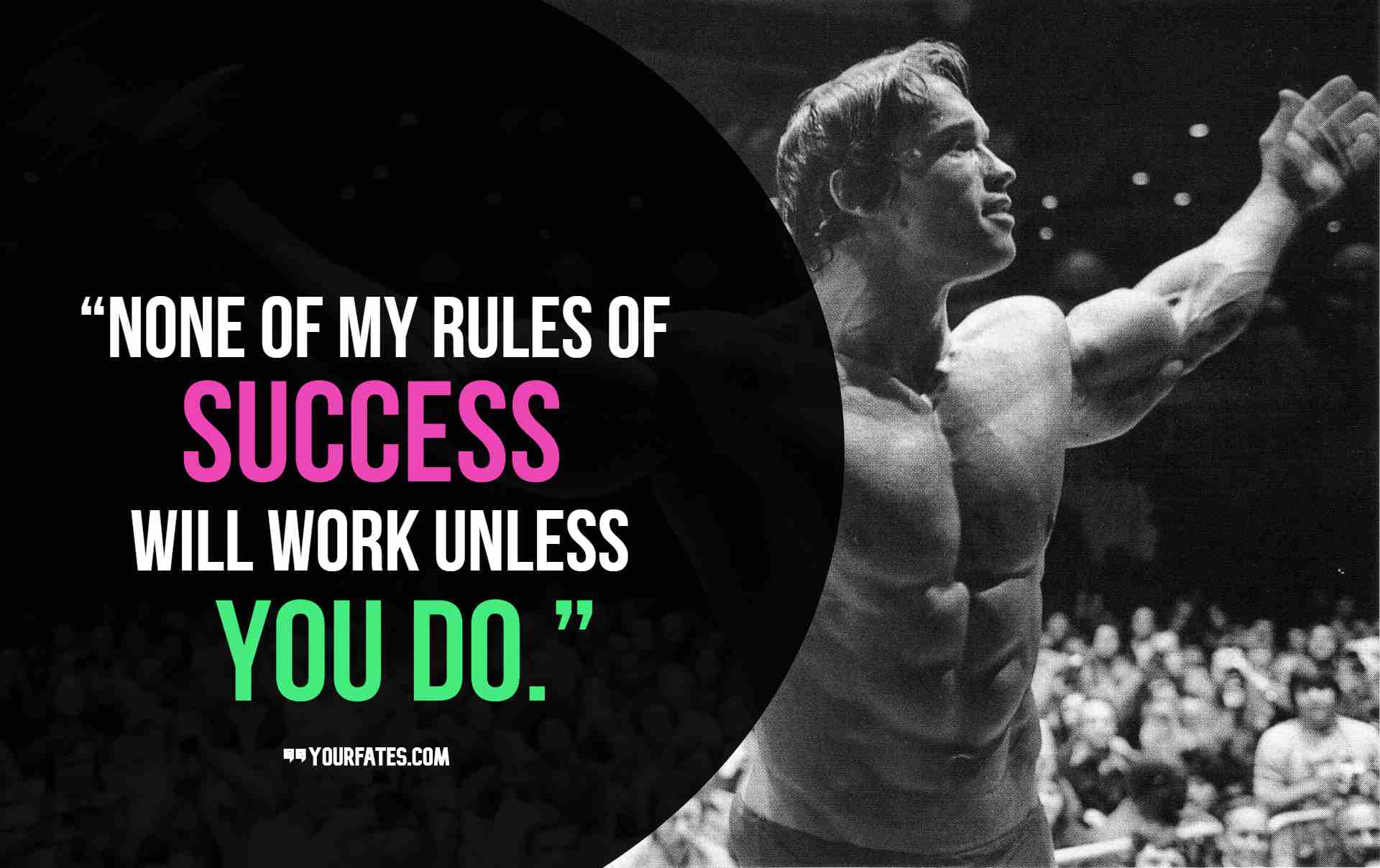 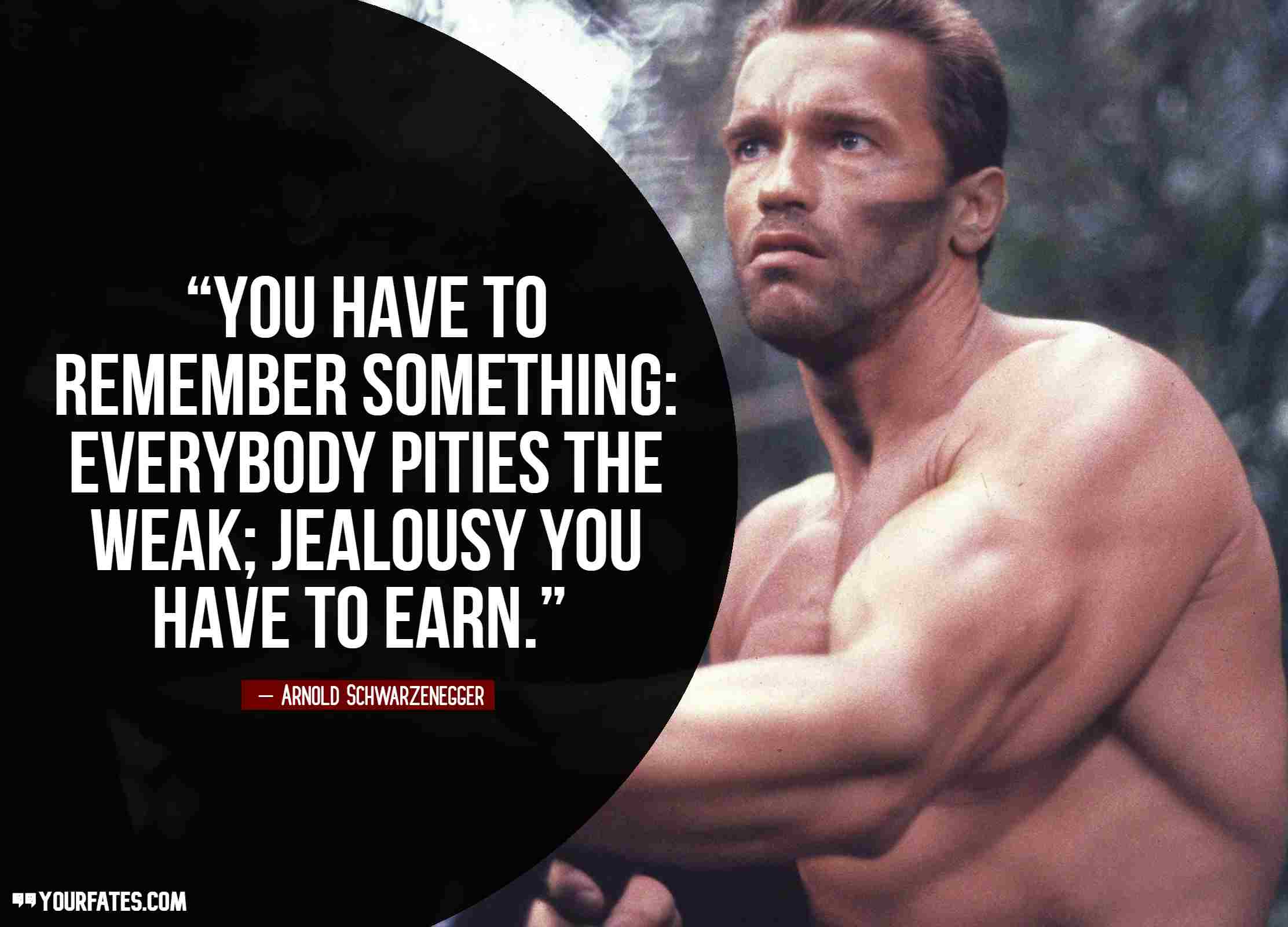 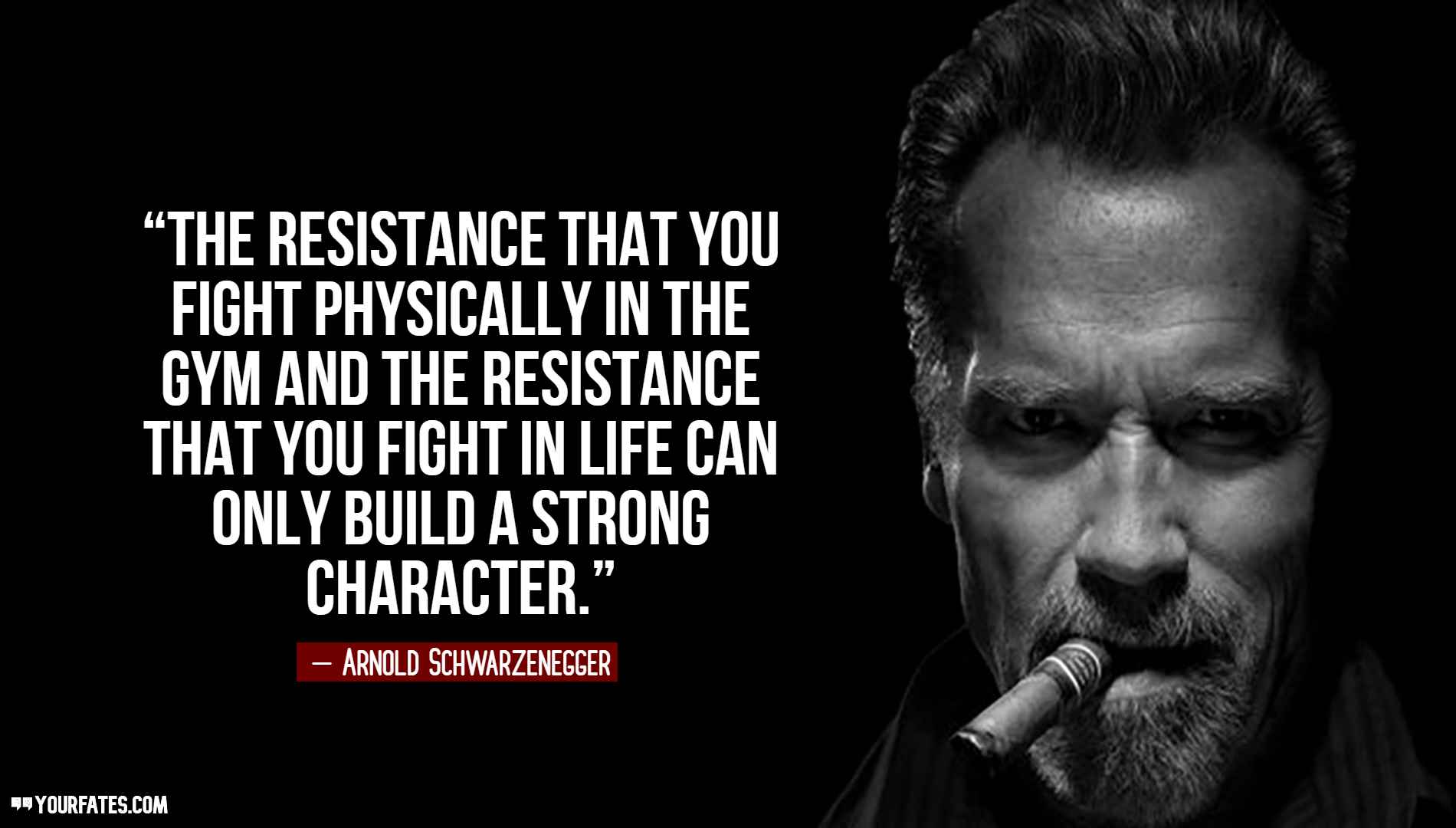 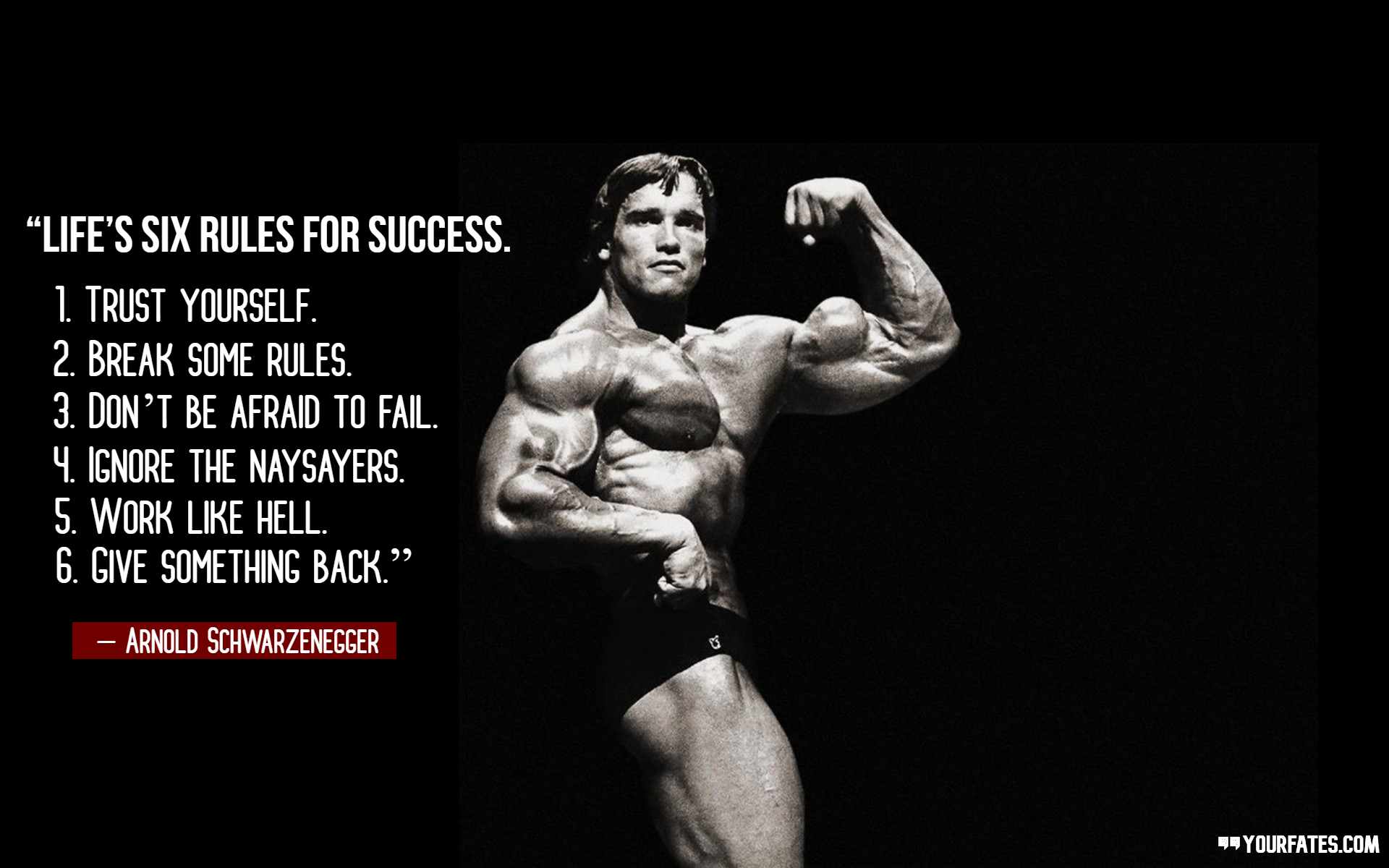 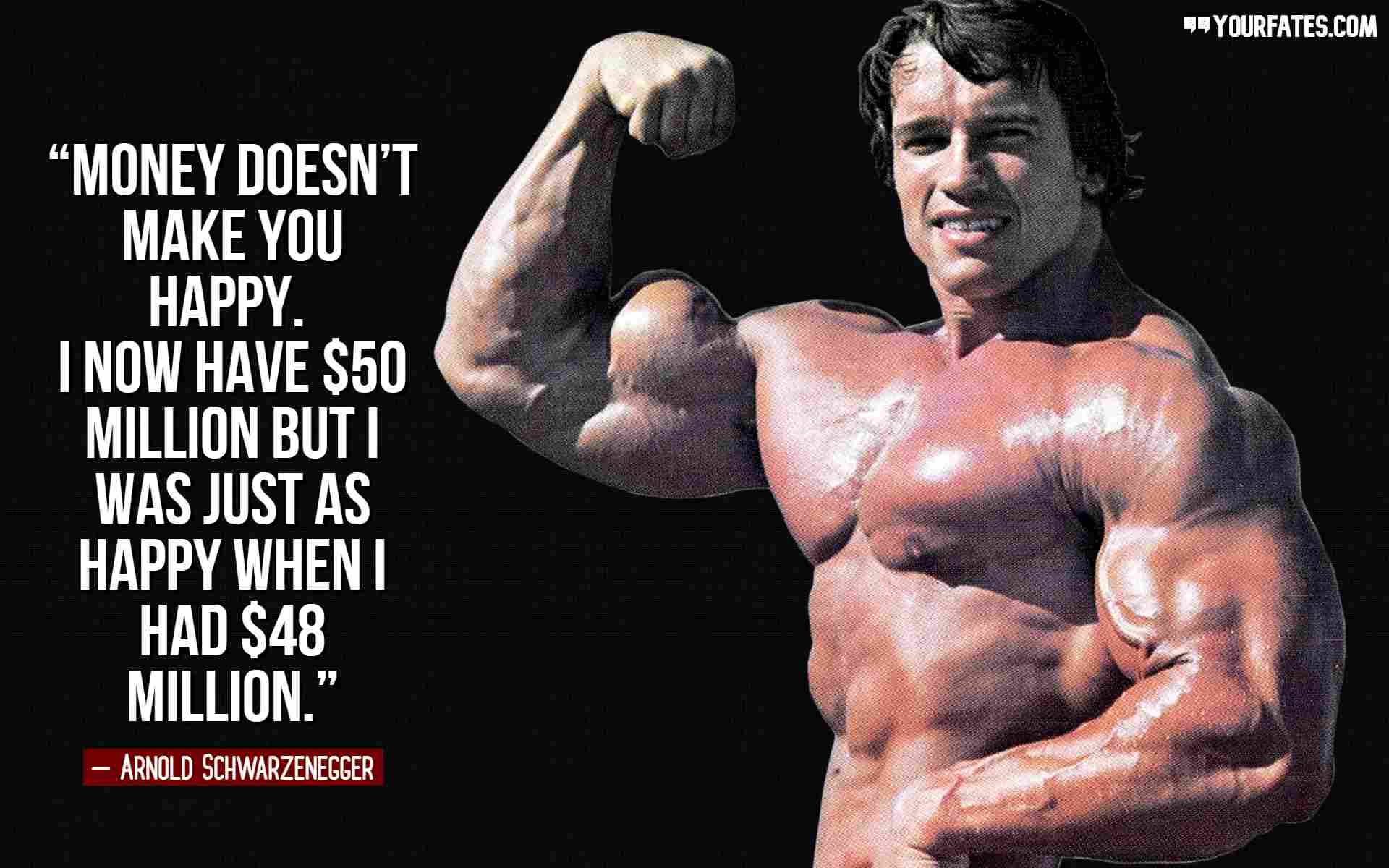 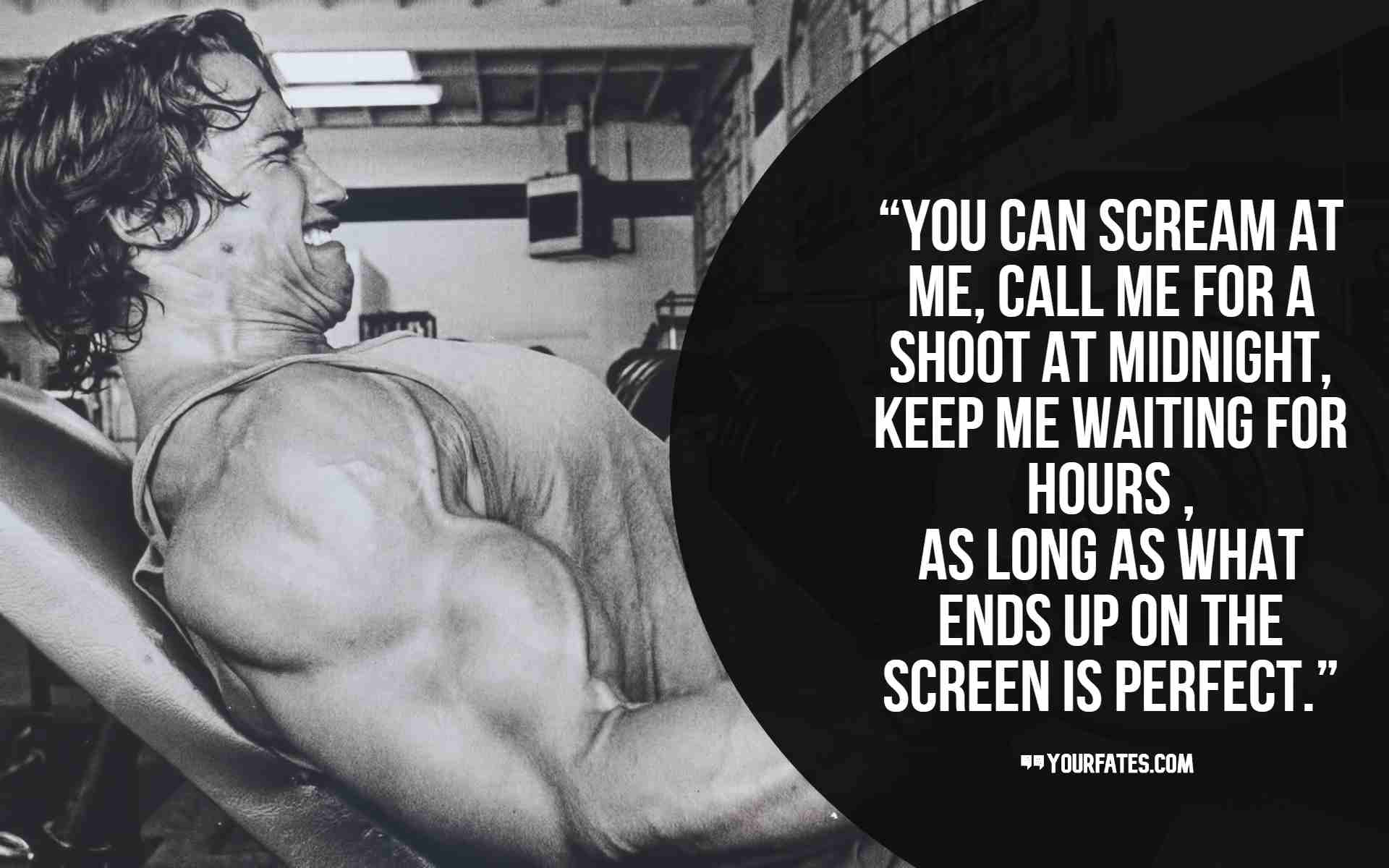 Apart from being a phenomenal actor Arnold Schwarzenegger is a super fitness idol for many youngsters. Your body is your temple. Opt for healthy choices. And if you like these quotes, then you should take a look at these “Healthy Living Quotes“.

We hope you like these collections of Arnold Schwarzenegger Quotes. Also, Sharing is Caring. If you’ve found us useful, please do consider telling your friends about it. All you have to do is send these quotes on WhatsApp and ask them to subscribe to us.