World AIDS Day takes place on 1 December each year. It’s an opportunity for people worldwide to unite in the fight against HIV, to show support for people living with HIV, and to commemorate those who have died from an AIDS-related illness. Founded in 1988, World AIDS Day was the first-ever global health day.

Why is World Aids Day Important?

Over 101,600 people are living with HIV in the UK. Globally, there are an estimated 36.7 million people who have the virus. Despite the virus only being identified in 1984, more than 35 million people have died of HIV or AIDS, making it one of the most destructive pandemics in history.

Today, scientific advances have been made in HIV treatment, there are laws to protect people living with HIV and we understand so much more about the condition. Despite this, each year in the UK over 4,300 people are diagnosed with HIV, people do not know the facts about how to protect themselves and others, and stigma and discrimination remain a reality for many people living with the condition. 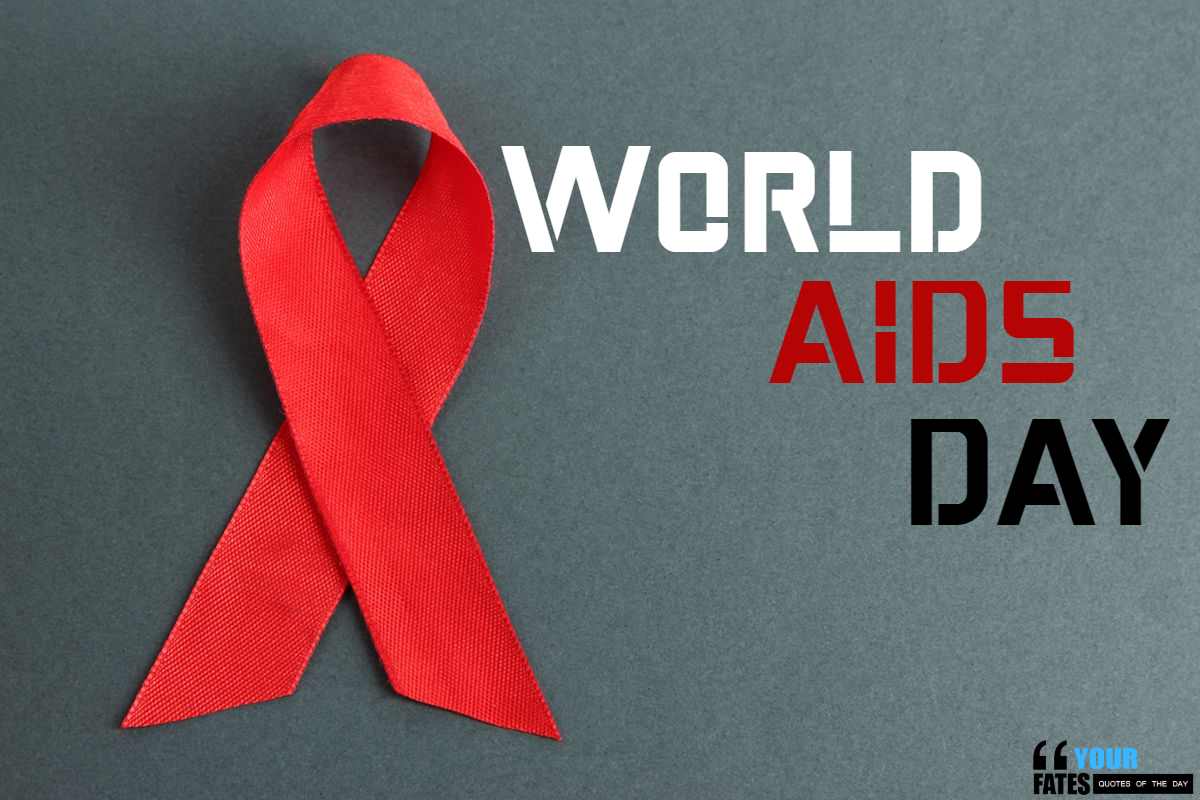 World AIDS Day is important because it reminds the public and government that HIV has not gone away – there is still a vital need to raise money, increase awareness, fight prejudice, and improve education. 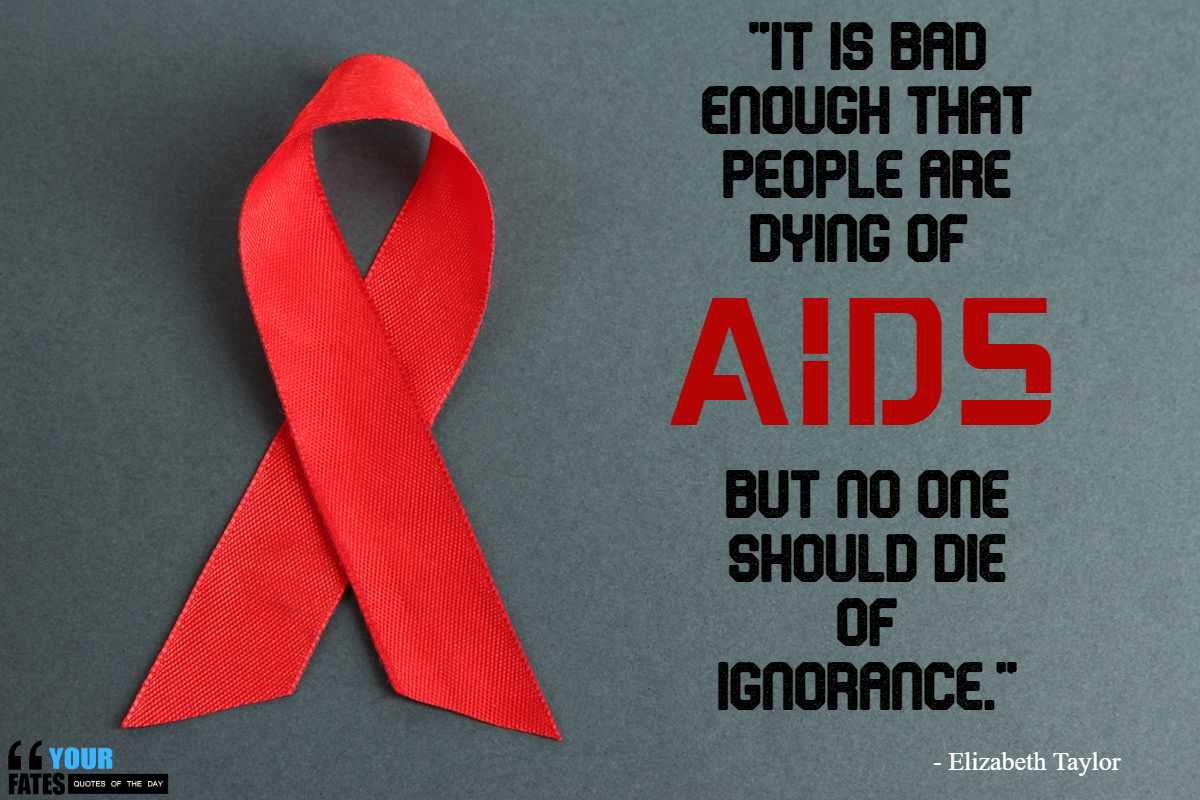 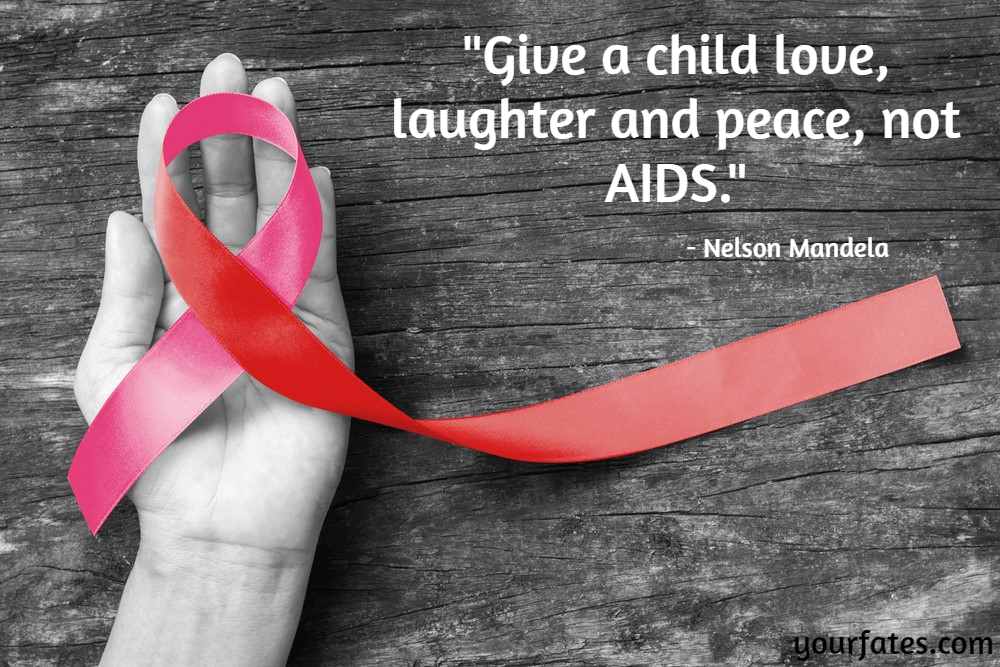 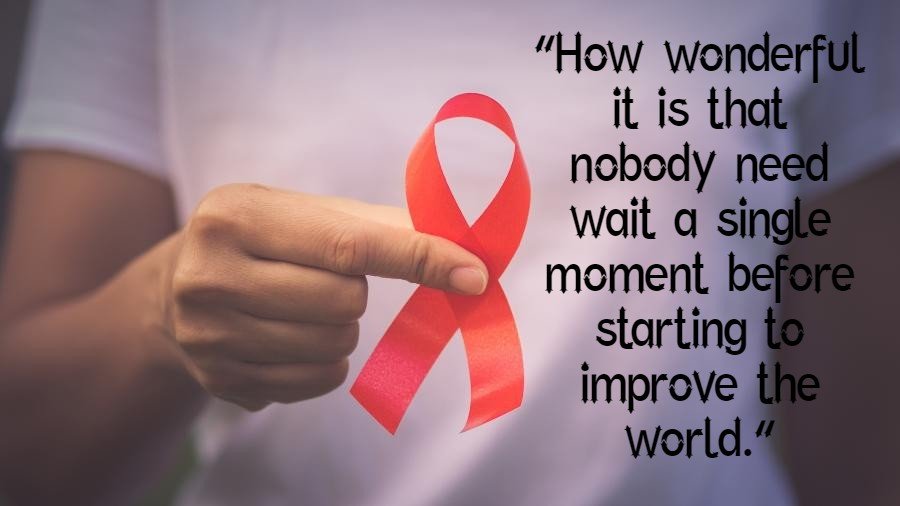 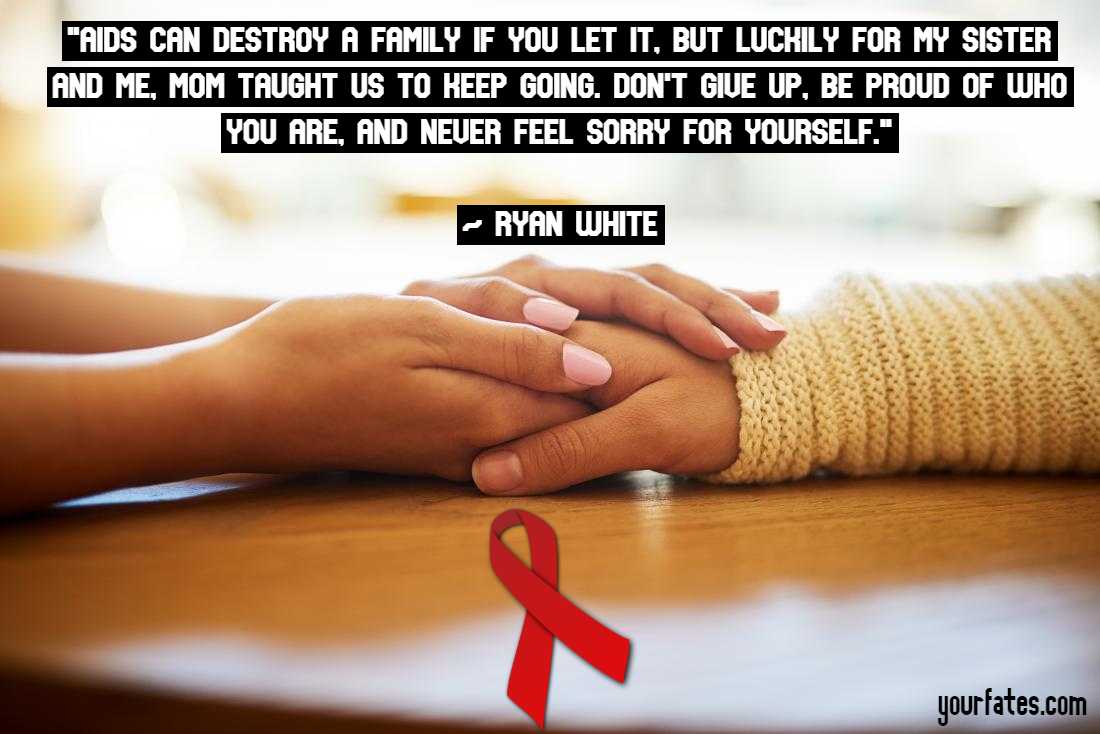 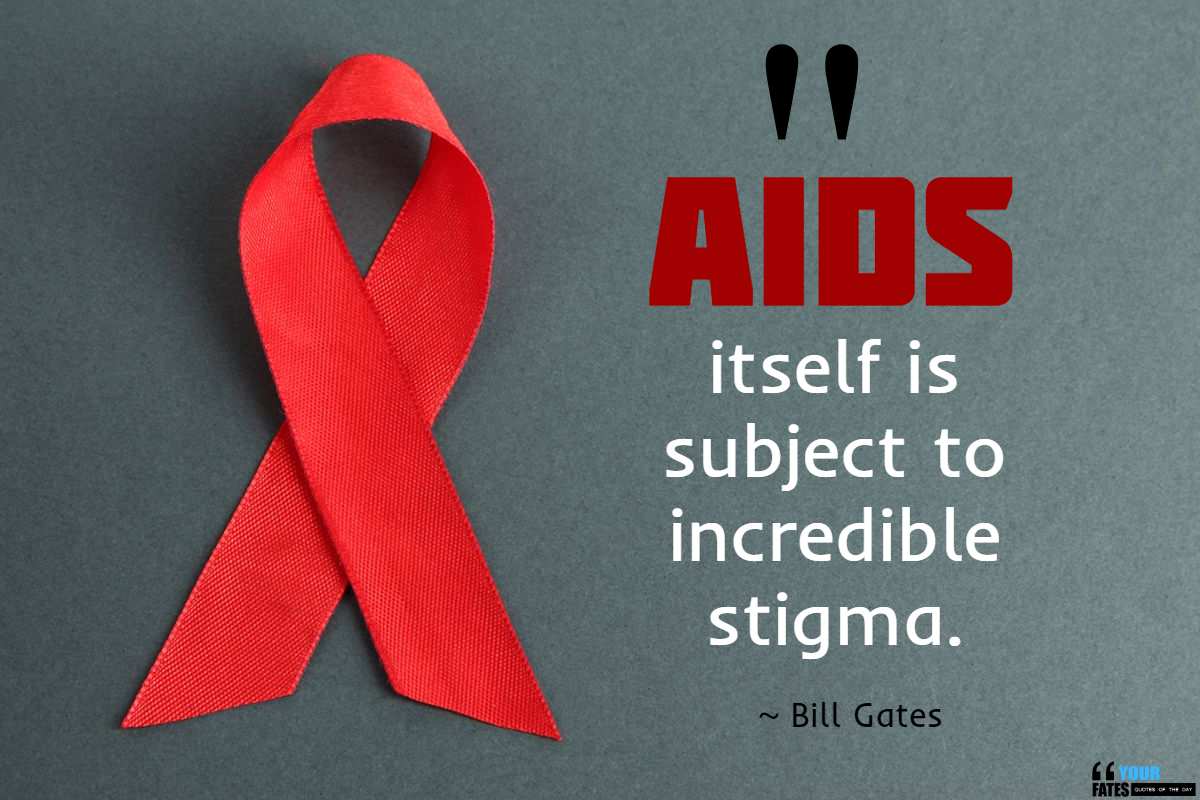 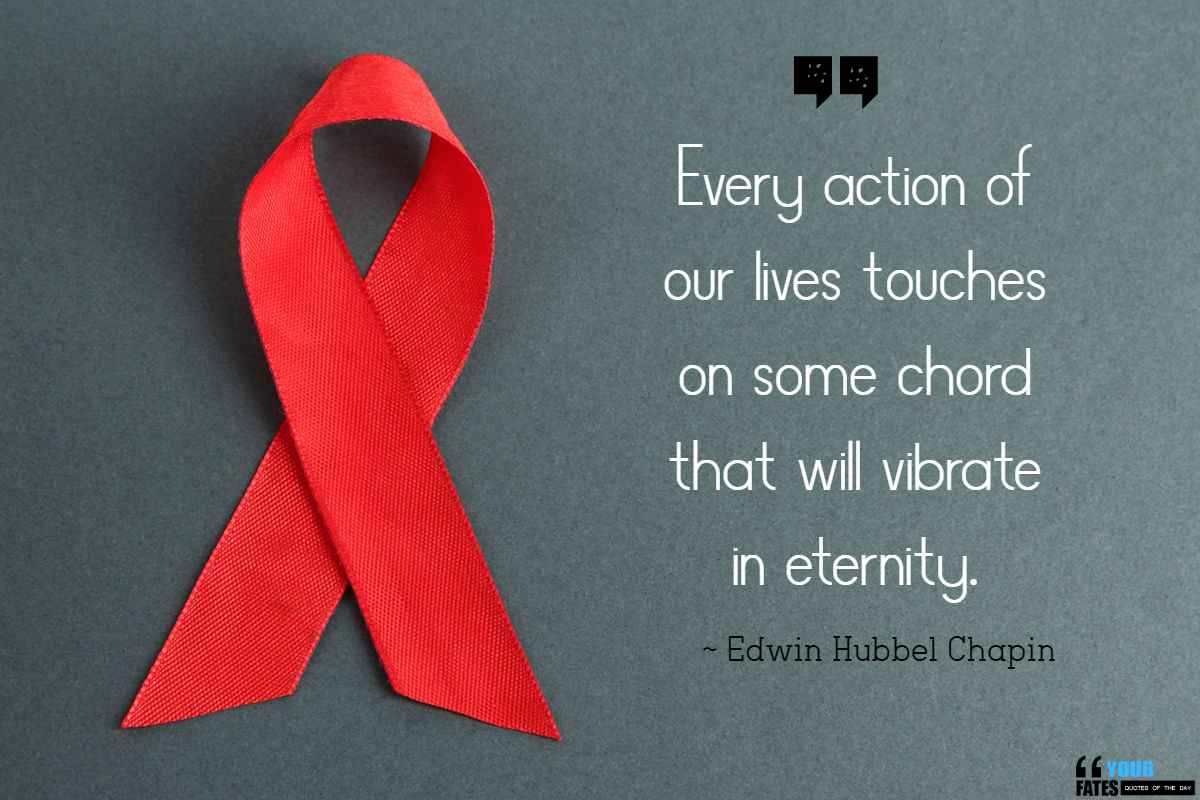 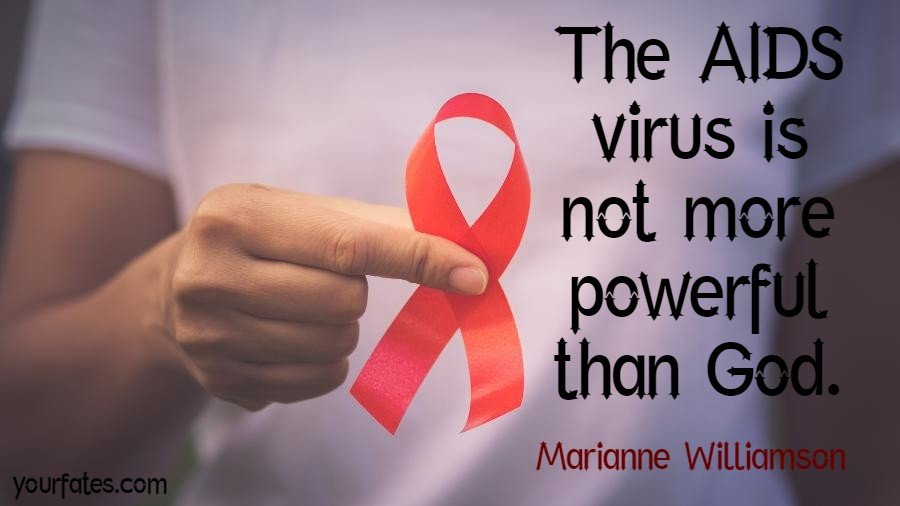 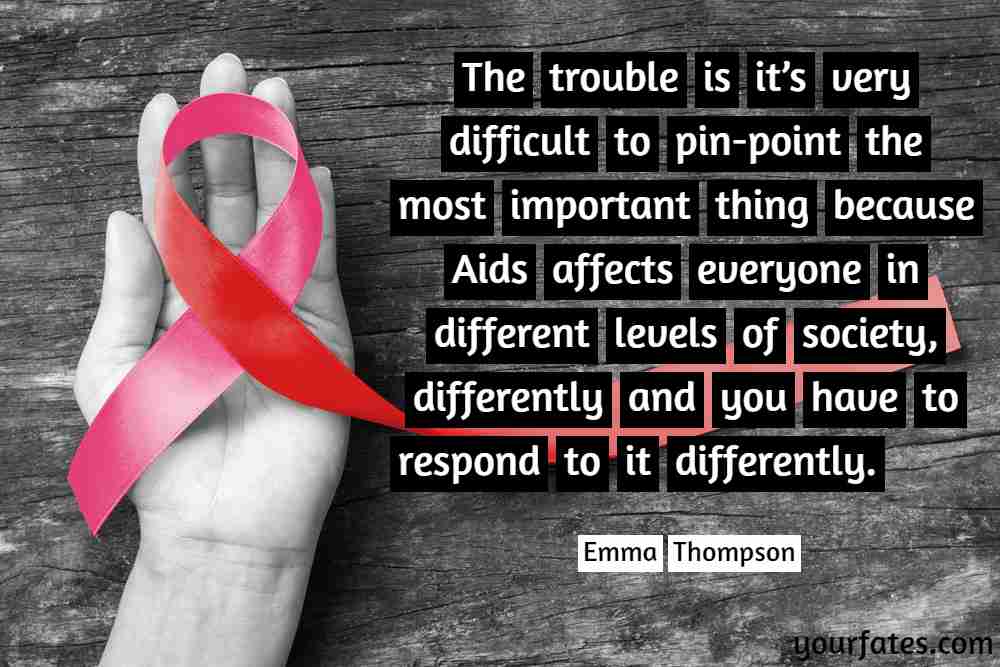 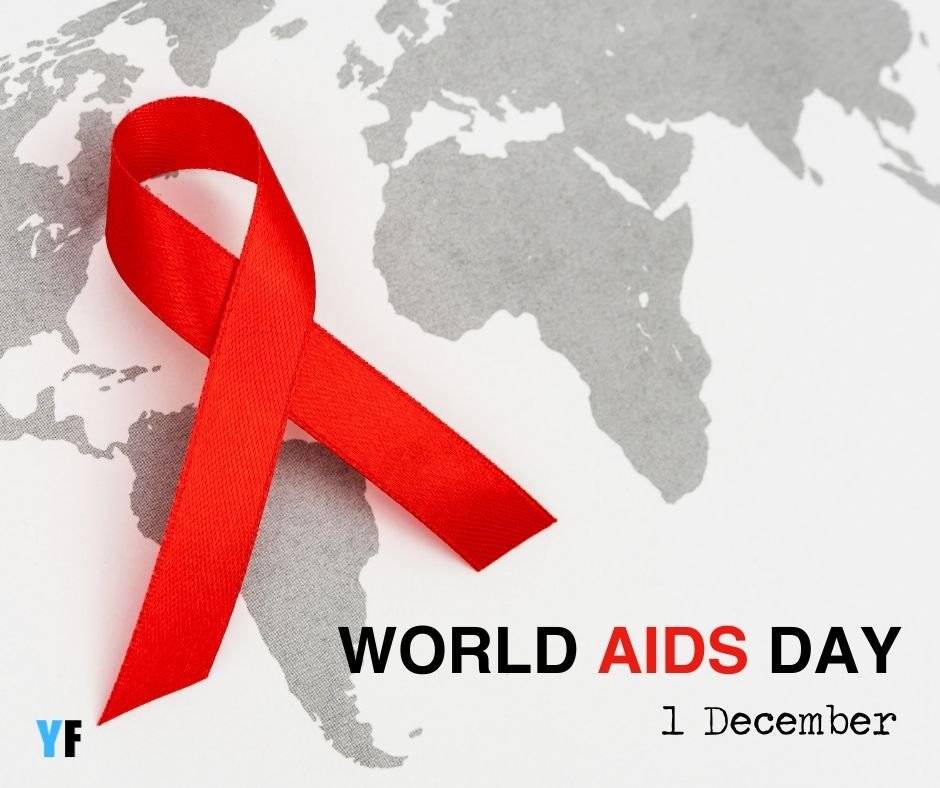 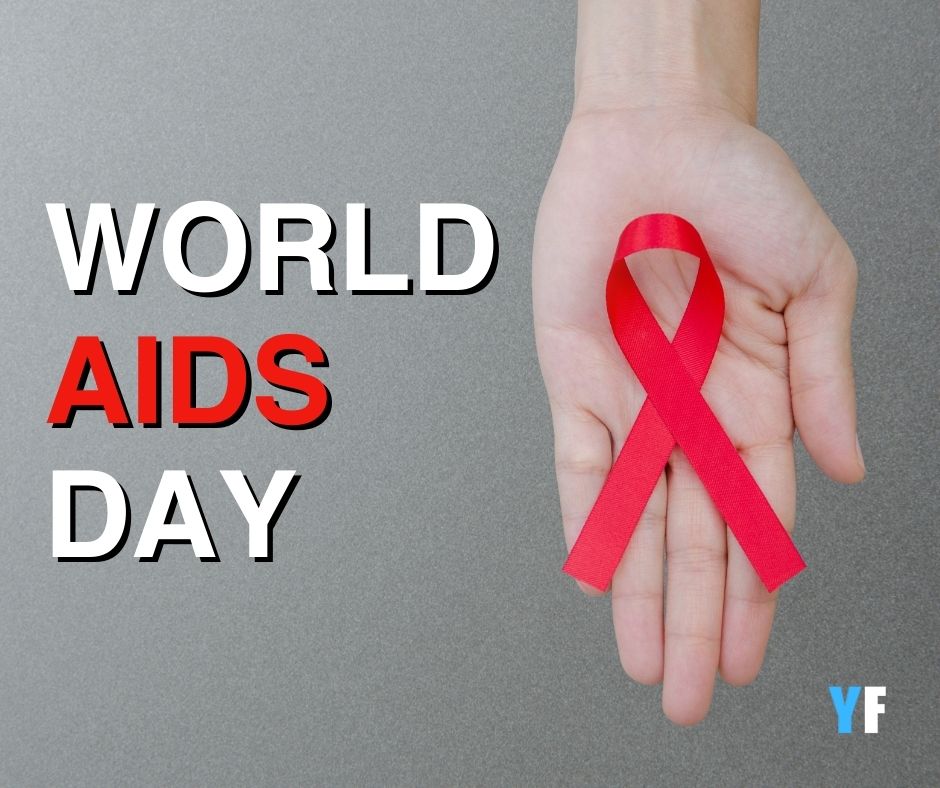 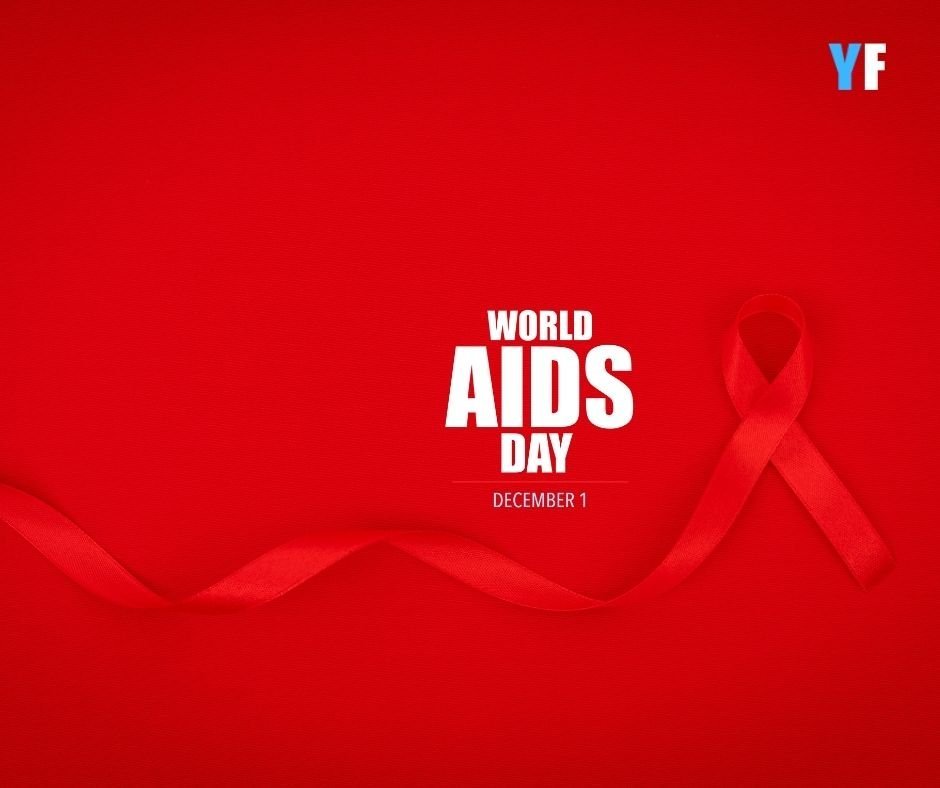 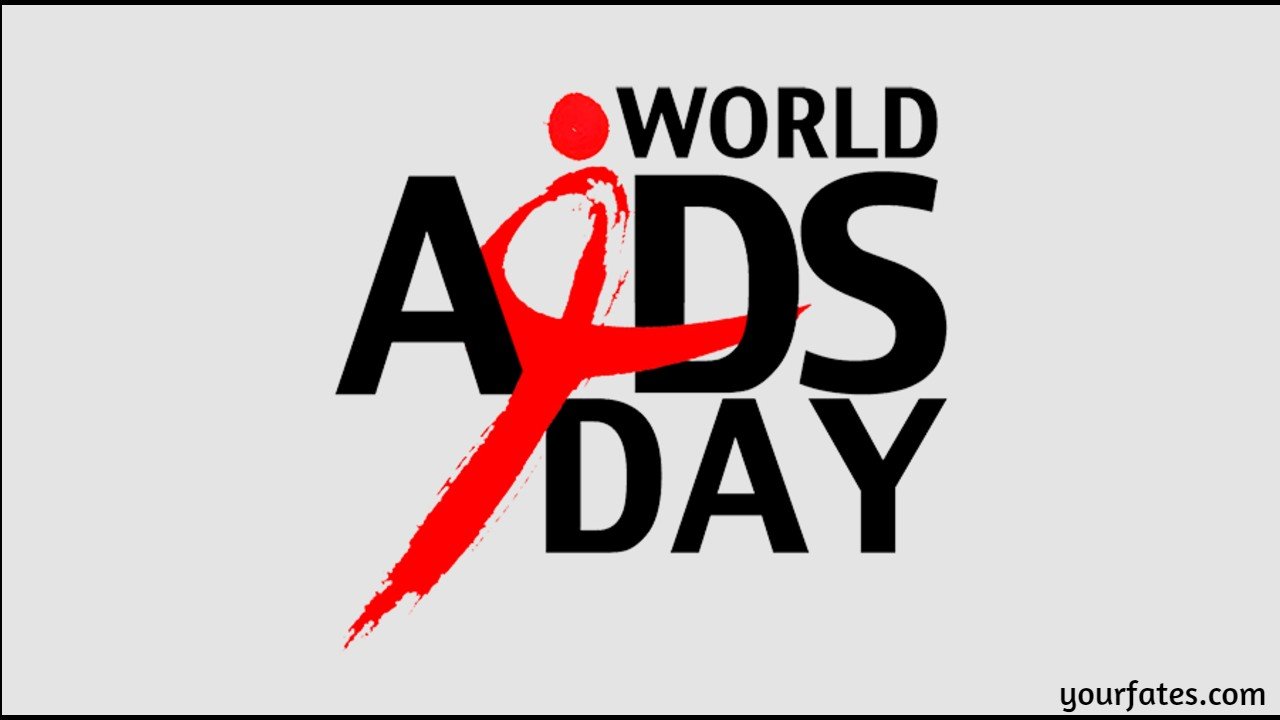 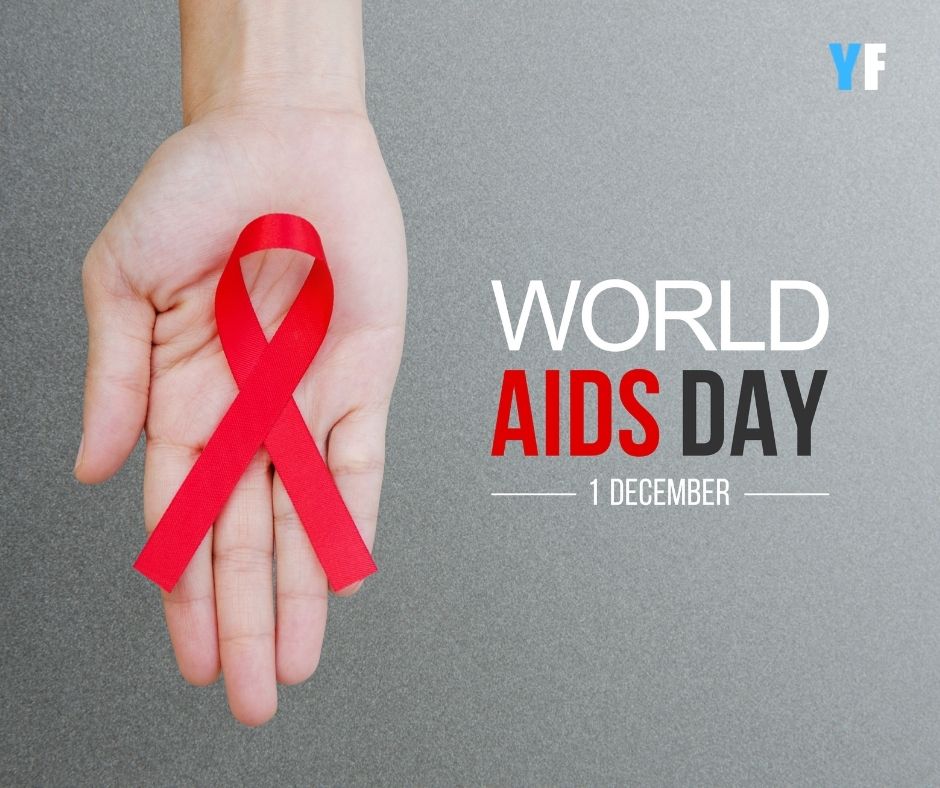 We hope you like these collections of World AIDS Day Quotes. Also, If you’ve found us useful, please do consider telling your friends about it. All you have to do is send these quotes on WhatsApp and ask them to subscribe to us.

If you want more motivational quotes like this, you can subscribe to our Quote– Box by dropping your email in the subscription box given below, and we will keep giving you more inspirational quotes every week.