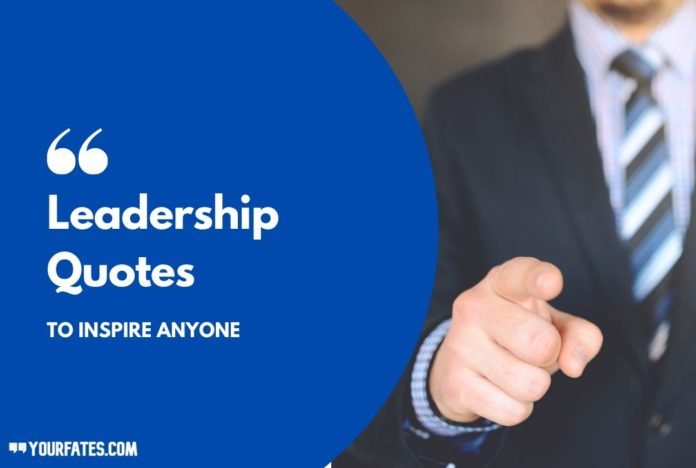 Do you want to be a good leader and looking for some guidance for the same? We have brought you this amazing collection of Leadership Quotes by famous authors, philosophers, leaders, and other personalities that will tell you what a good leader looks like and how to be one.

Being a leader is a great responsibility. You have to accomplish a particular task along with taking care of your team.

There’s a difference between a boss and a leader. A boss is indifferent to his subordinates and gets his tasks accomplished through a dictatorship.

While for a leader there are no subordinates. He/She refers to them as team members and believes in accomplishing tasks together instead of being a dictator.

A leader is empathetic. He takes care of the needs of his team members and keeps them motivated. A good leader is one who talks to his employees and understands them.

Moreover, a wonderful leader is one who brings out the creativity of its team members instead of killing their creativity.

Being a leader is more about being kind, empathetic, and understanding than being powerful, positioning, and dictating.

Here’s a list of Leadership Quotes that are going to teach you the qualities of a good leader. Also share these quotes with your friends who may require these quotes. 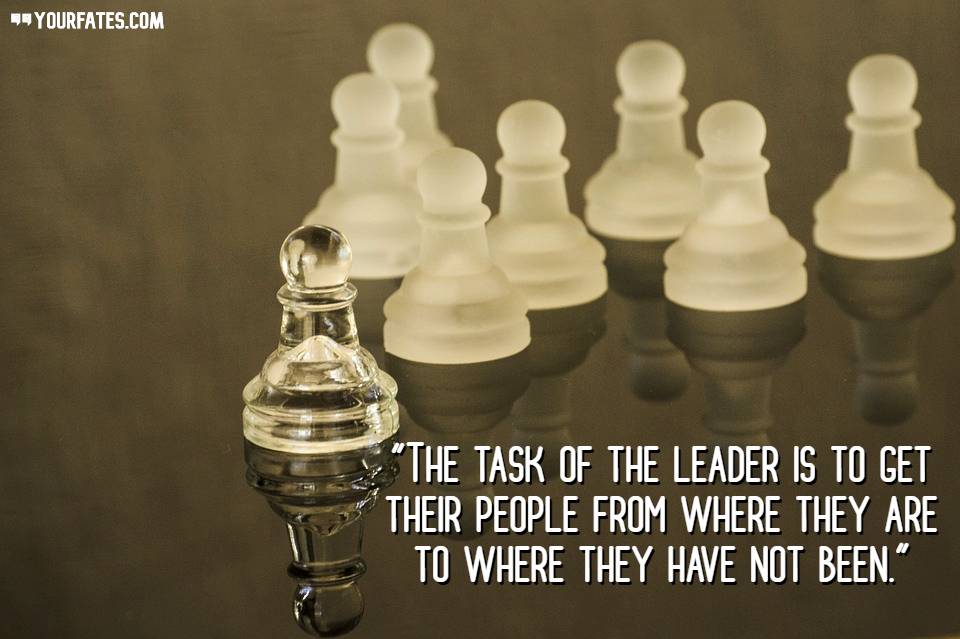 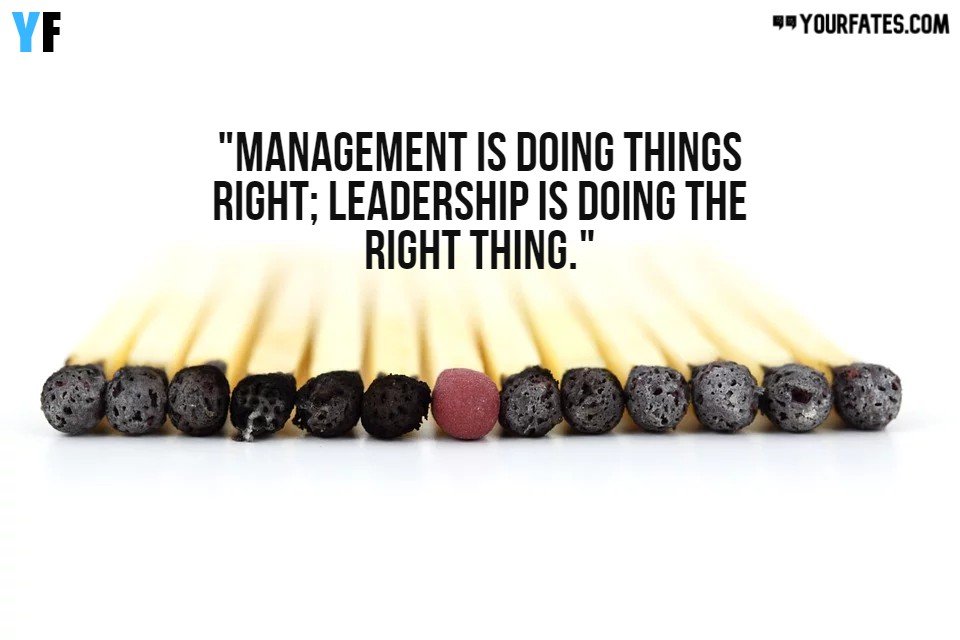 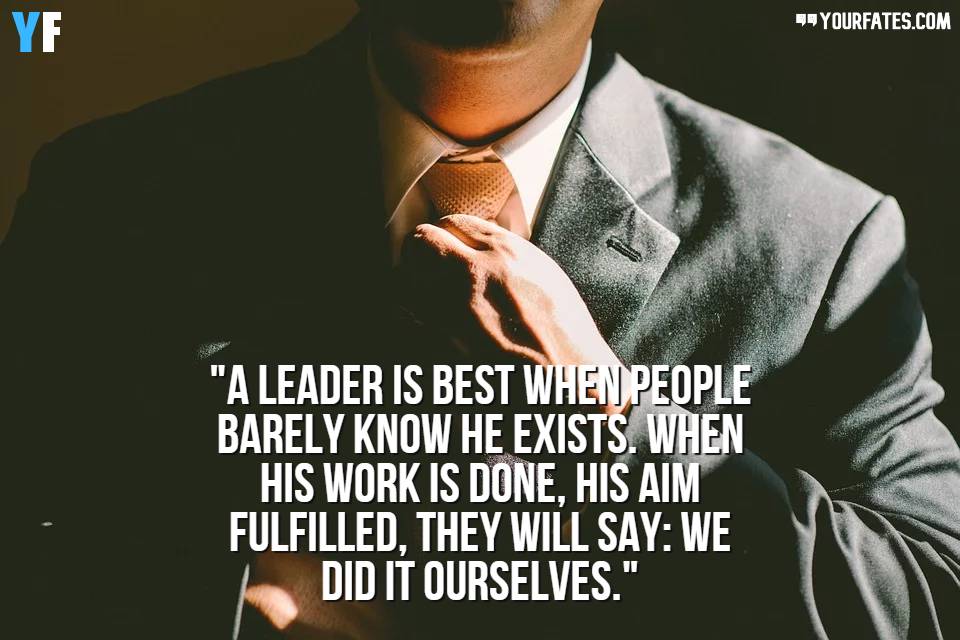 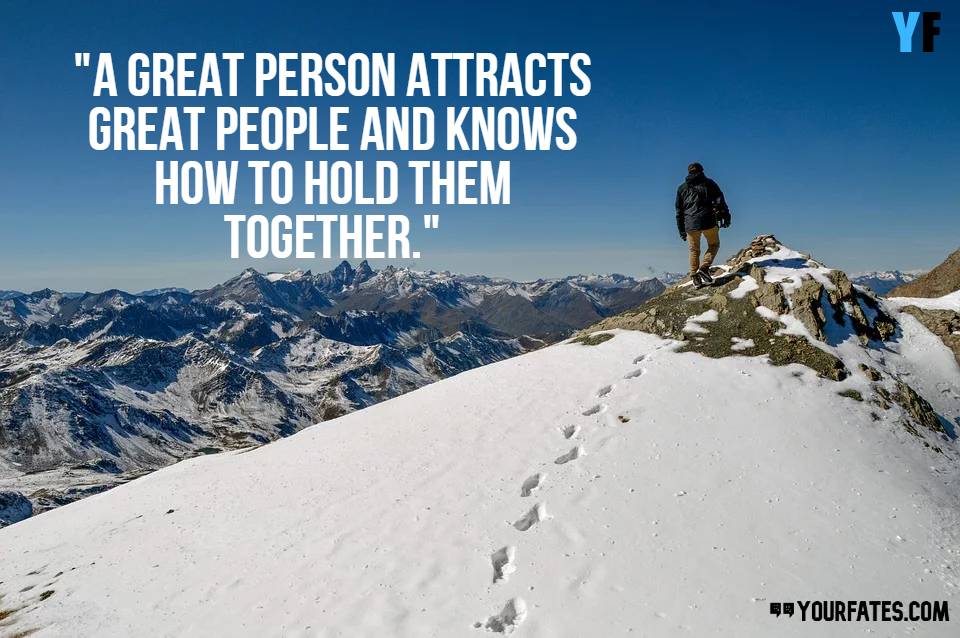 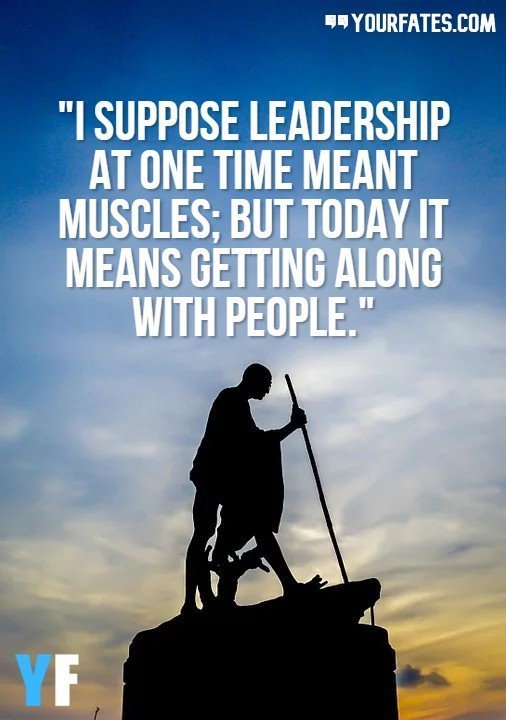 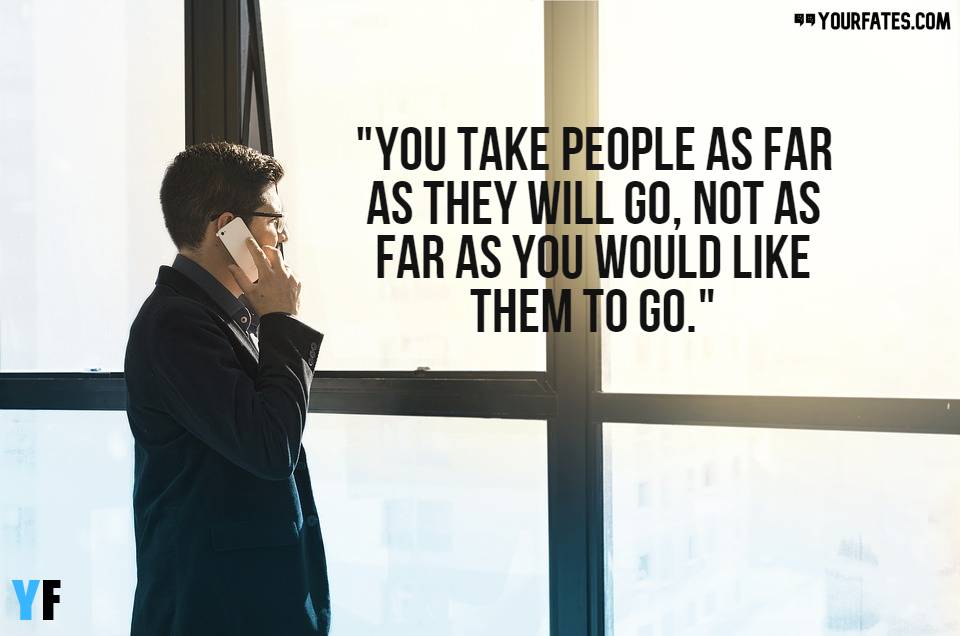 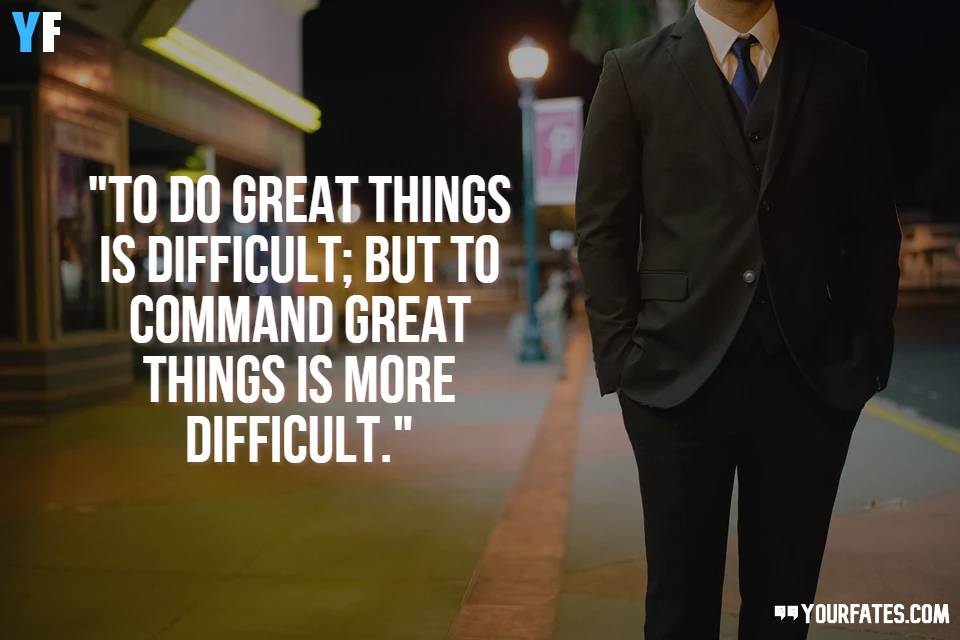 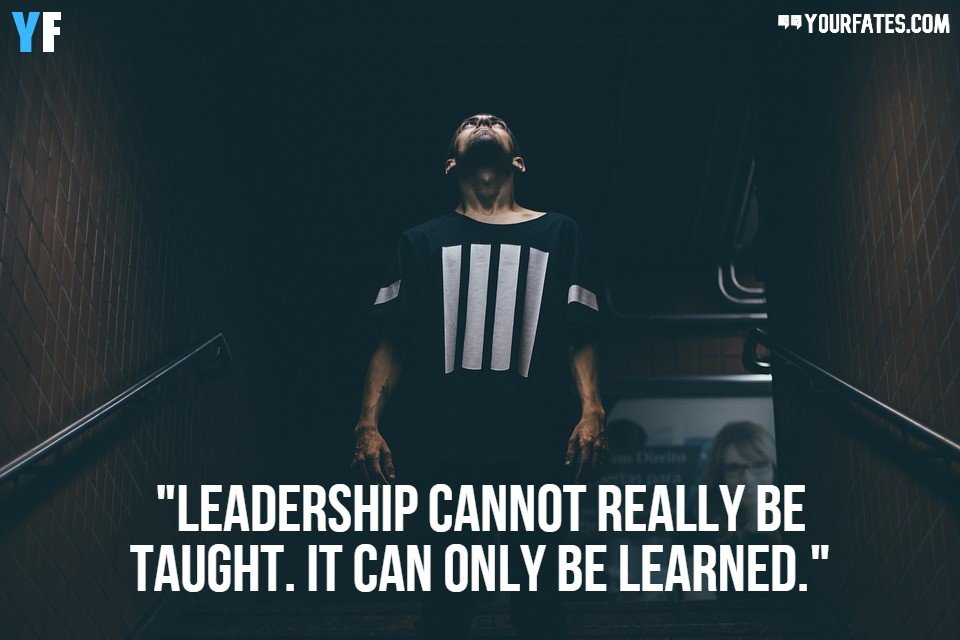 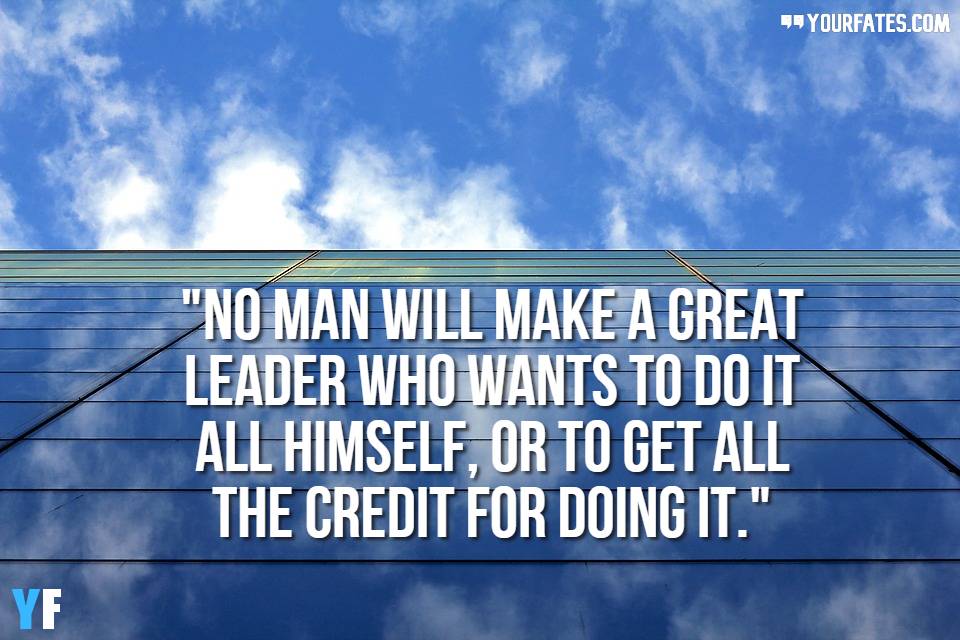 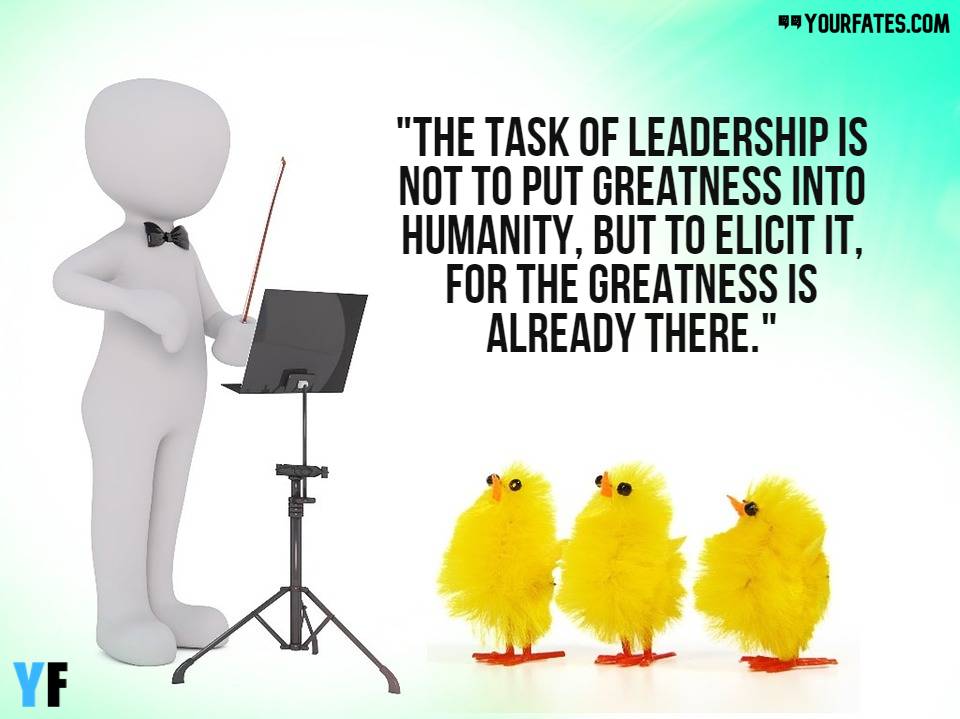 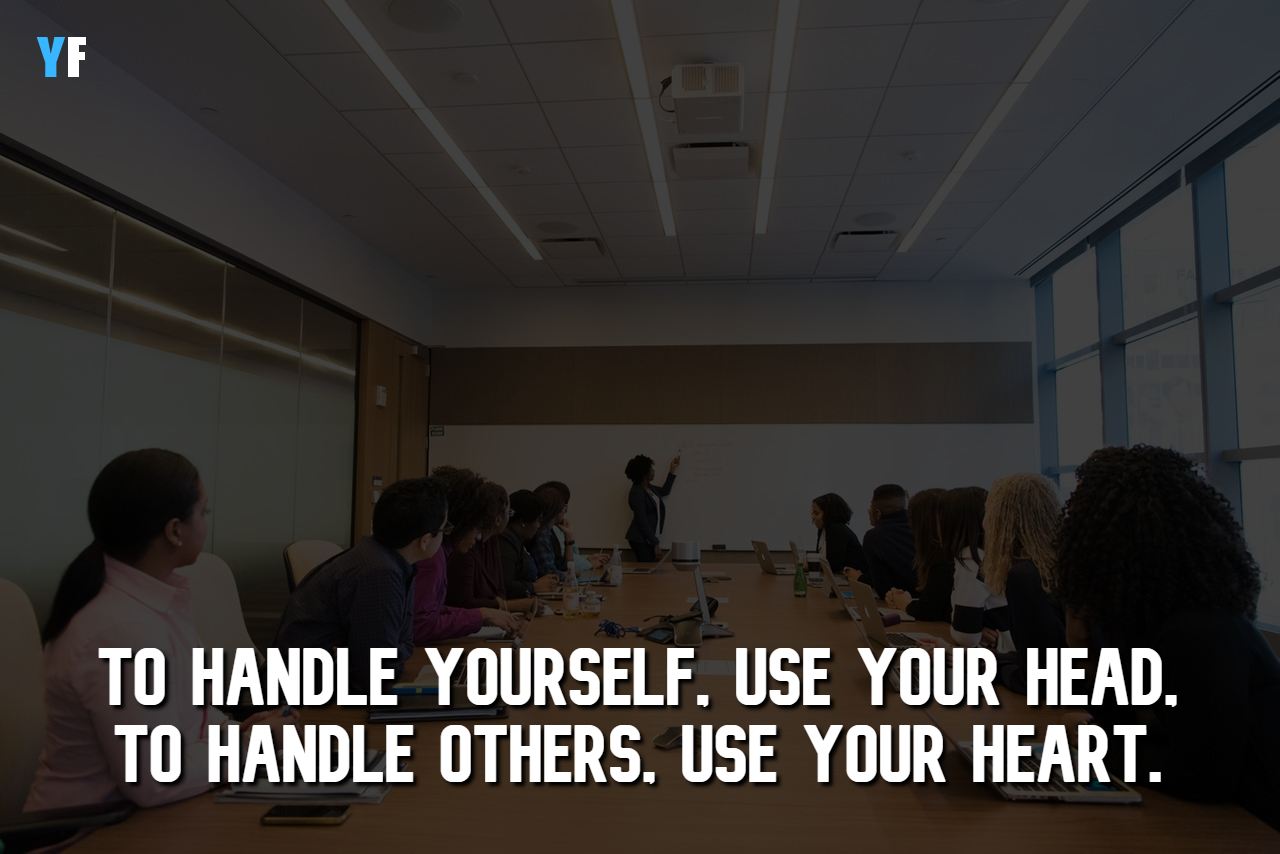 A great leader is one who his/her team members remember for motivating them, respecting them, and providing a sense of belongingness to them. Whenever life offers you a chance to be a leader, be a great one.

We hope you have enjoyed these famous Leadership Quotes by famous authors, philosophers, leaders, and other personalities and got inspired. Also, If you’ve found us useful, please do consider telling your friends about it. All you have to do is send these quotes on WhatsApp and ask them to subscribe to us.